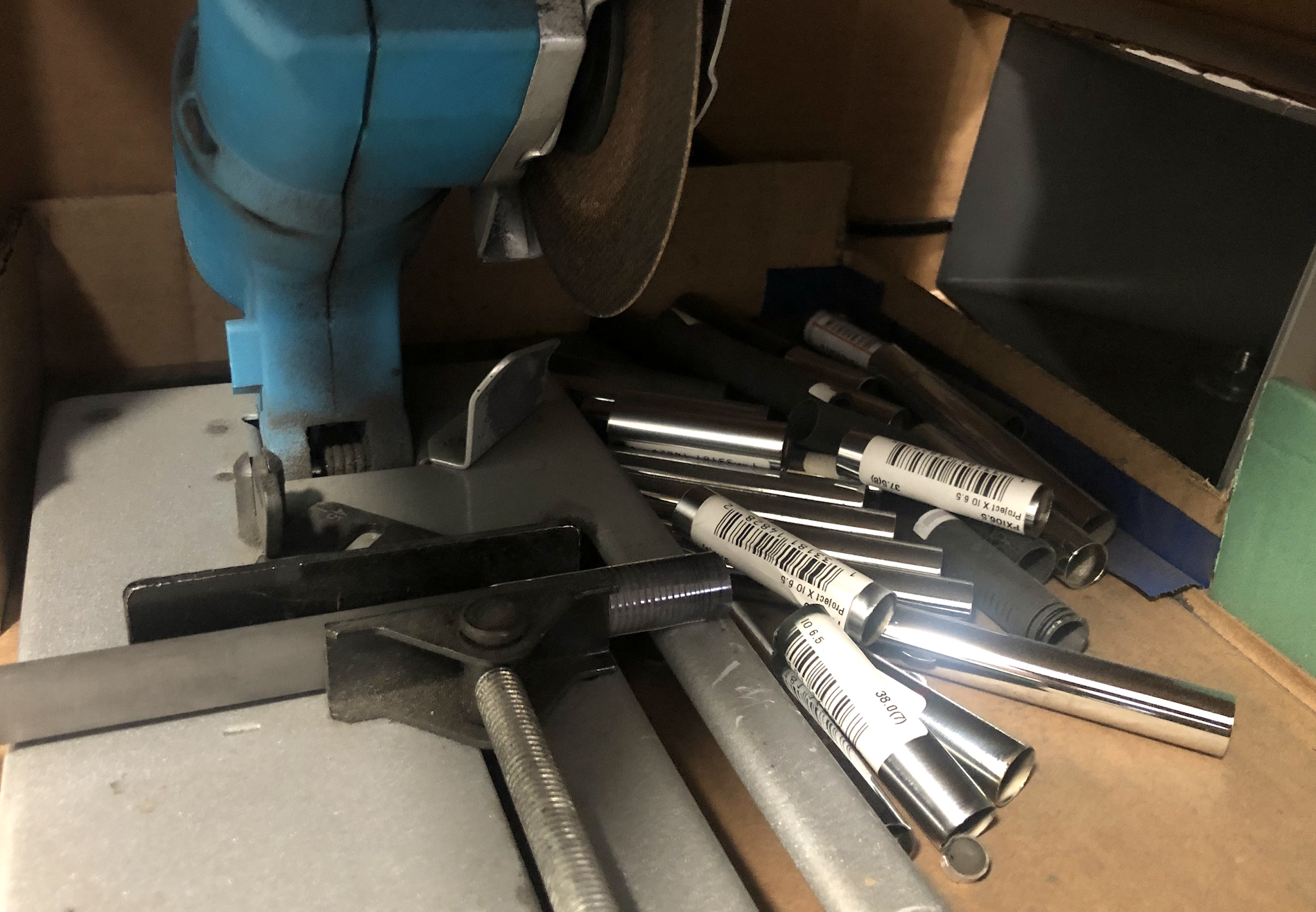 There are a lot of ways to adjust your clubs at home with some simple tools, and one of the easiest jobs for the DIY golfer is cutting down clubs, especially cutting down a driver, and installing a new grip.

Cutting down a driver will have a number of impacts including making the driver more accurate because at a shorter length it is easier to control and make contact in the middle of the face. 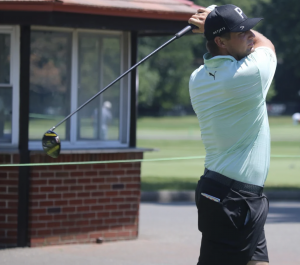 On the PGA Tour, the average driver length is 45″, even though some golfers like Bryson DeChambeau with a Cobra SpeedZone and Adam Scott with a Titleist TSi4 *Prototype, have recently experimented with drivers close to the 48″ USGA limit to help pick up extra speed. Even Phil Mickelson has transitioned to a 47.5″ driver for extra speed, and has been using it on the Champions Tour and recently at The Match 3.

The longer driver theory works well for stronger and highly skilled players because of their ability to control a longer and heavier club at higher speeds, but for average golfers and most recreational players, this extra length means bigger misses and doesn’t always lead to extra speed—this is why playing a shorter length can help most golfers. 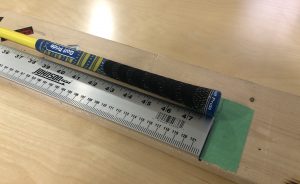 If you are buying a new driver, you can custom order any length you want through your retailer and the driver will be adjusted before final assembly. If you are buying a “stock” driver, most in the marketplace are now between 45.5″ and 46″ and many golfers struggle to control the club at those lengths. This is why many golfers choose to cut down their stock driver after purchase between 1″ and 1.5″.

What happens when you cut down a driver

When you cut down any club, especially a driver, it will feel lighter without any adjustment because you have moved the mass of the club closer to your hands. Just like a fulcrum scale used to measure mass, the closer the mass—in this case, the driver’s head gets to the fulcrum of the scale, the lighter it will “feel” to the golfer—this is called swing weight.

Thanks to adjustable drivers, it is easy to get extra weights from a manufacturer to help the driver feel the same before it was cut down, and as a general rule, for every 1″ you cut, you have to replace 12g back into the head,

To get an idea of what swing weight is, check out the video below that covers the subject.

To see a shorter driver put to the test, check out the video by the team at TXG, where they compare a standard length 45″ driver to a 43″ driver and how they compare for distance and accuracy.

Should you be using a blade or mallet putter? 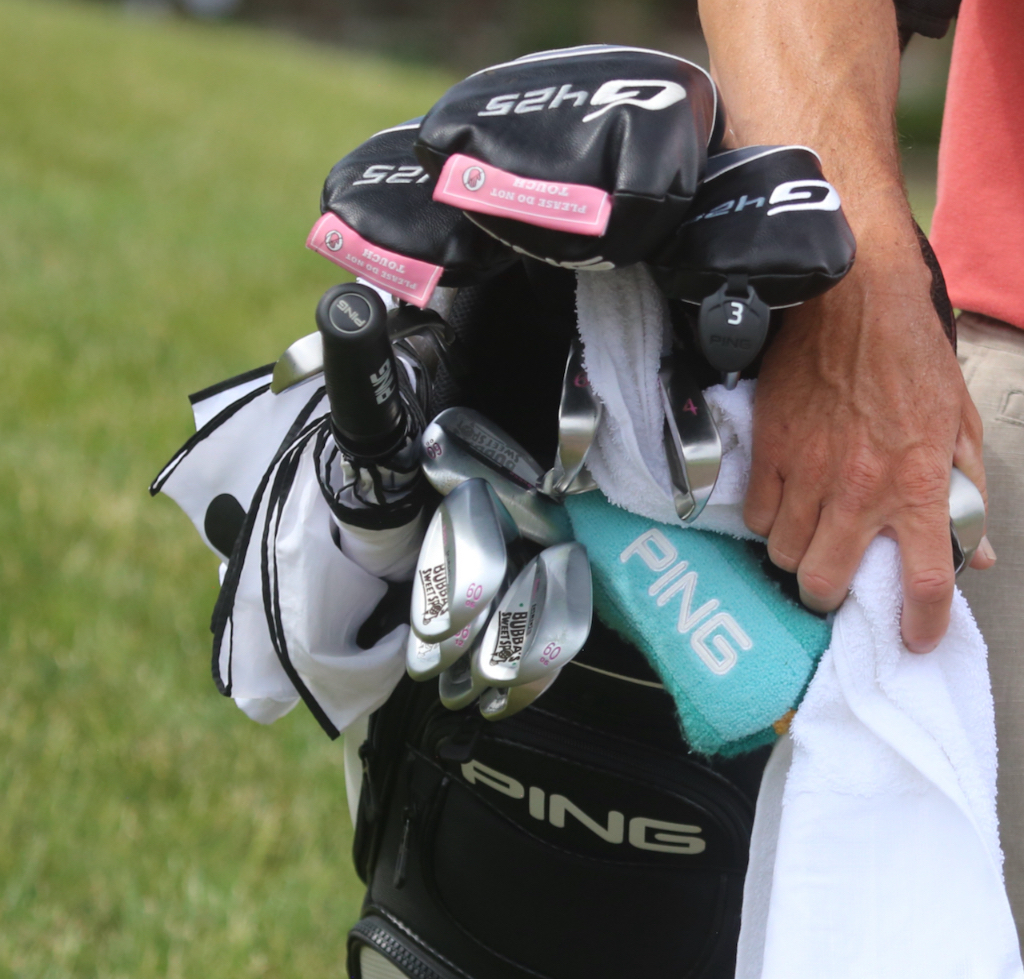 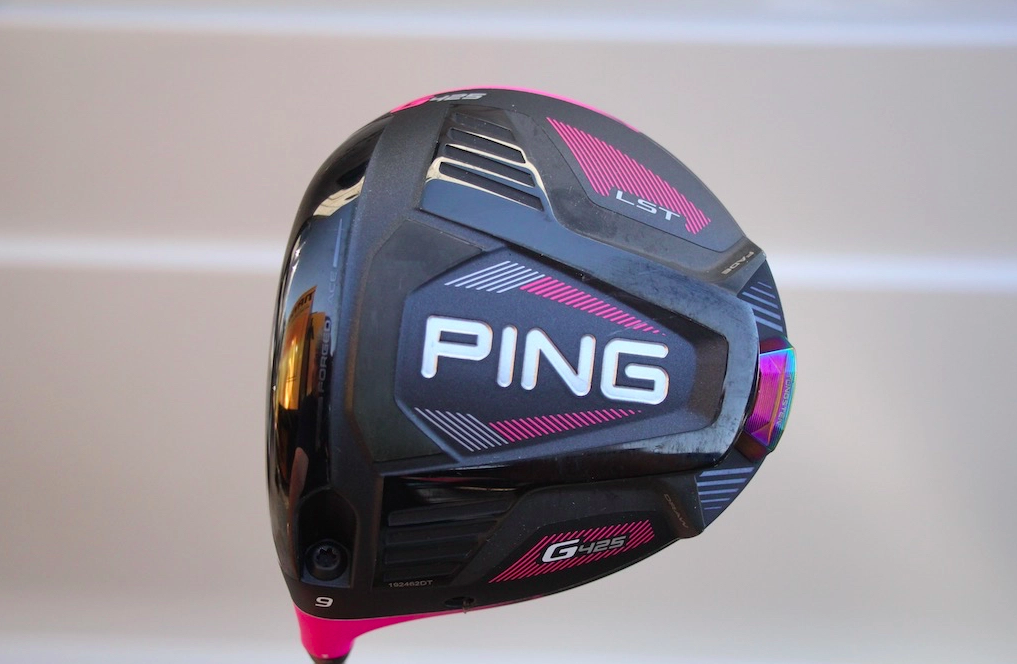 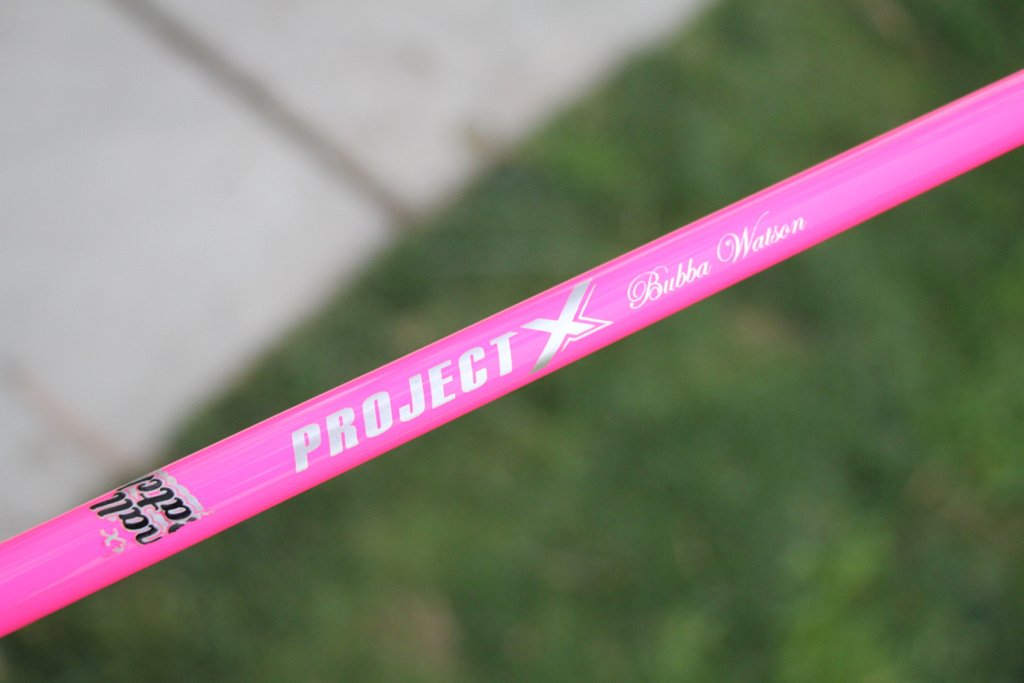 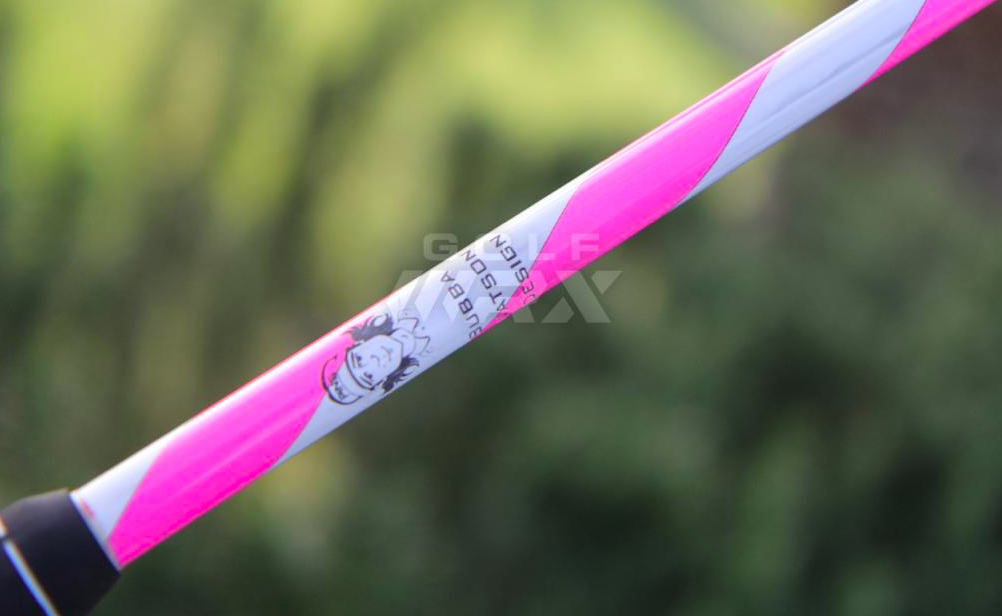 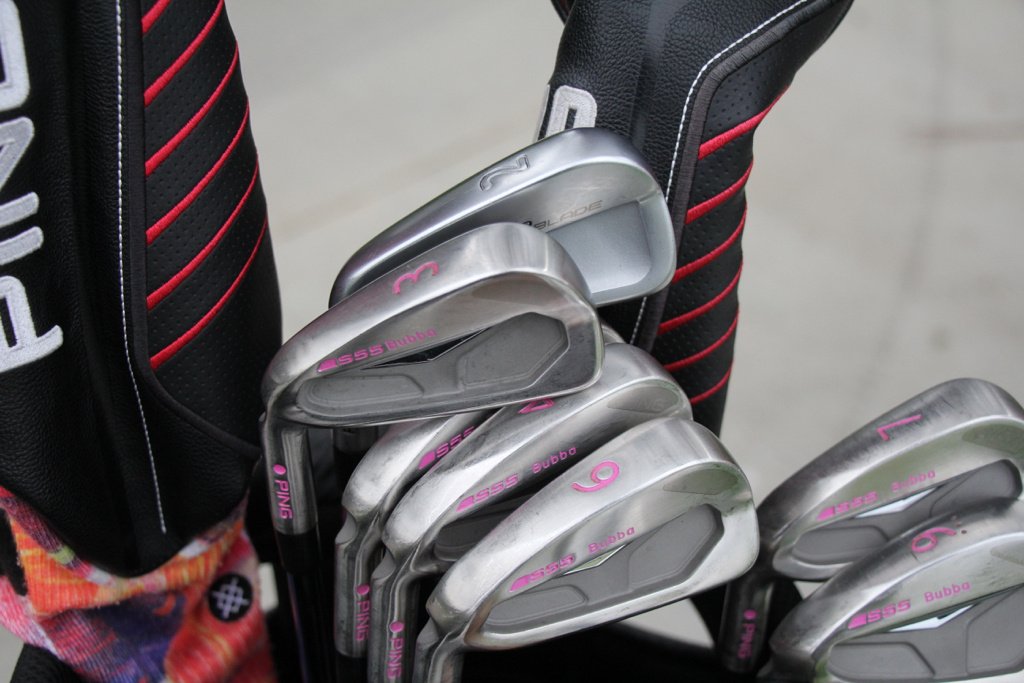 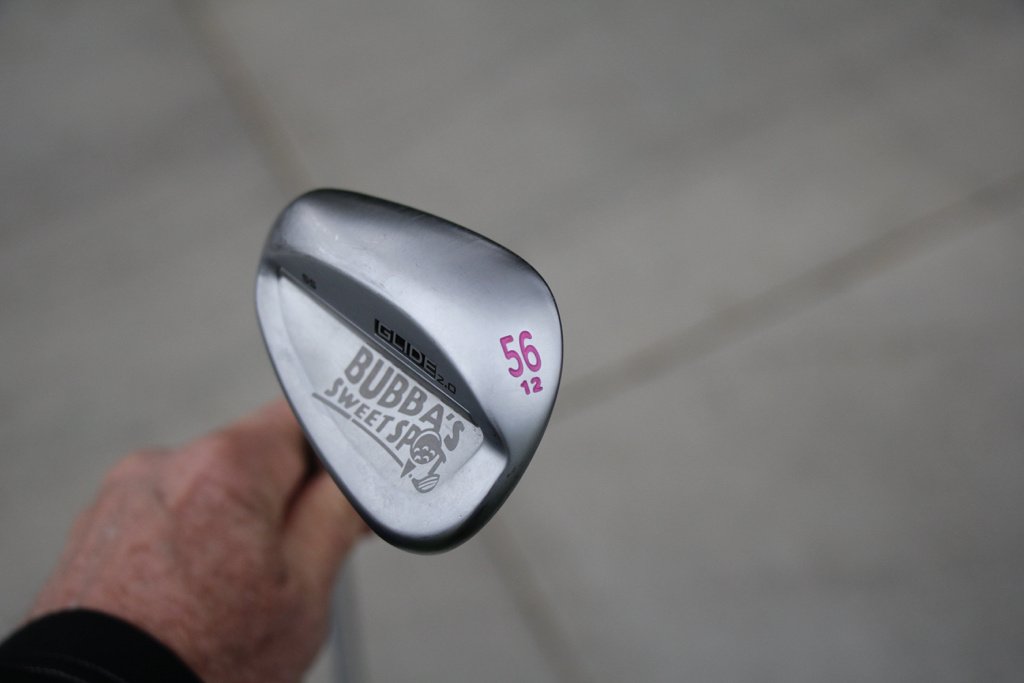 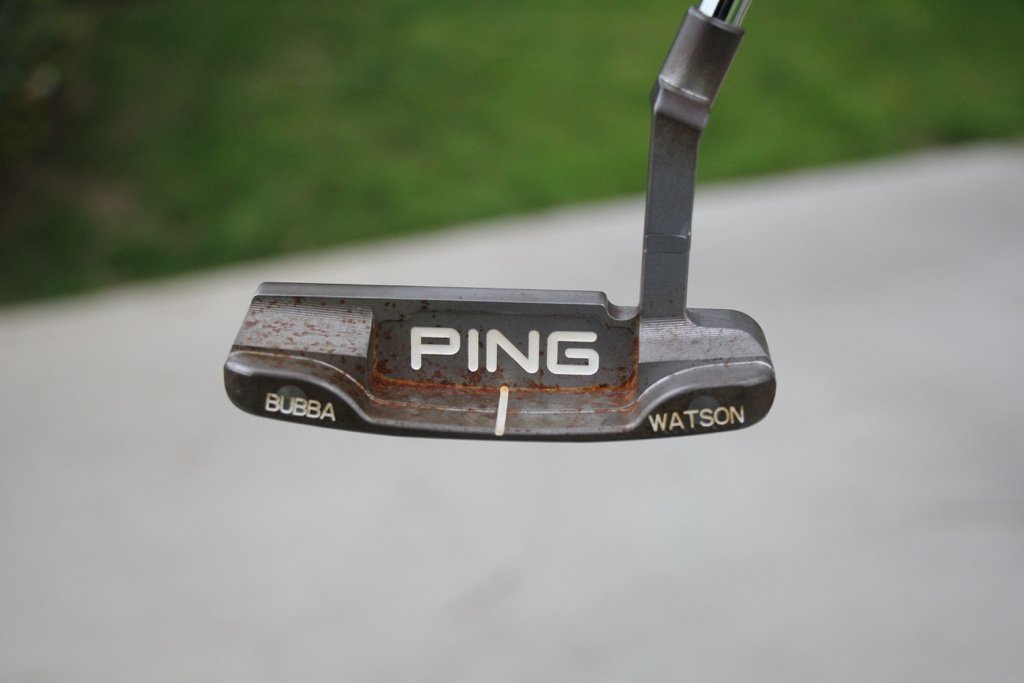 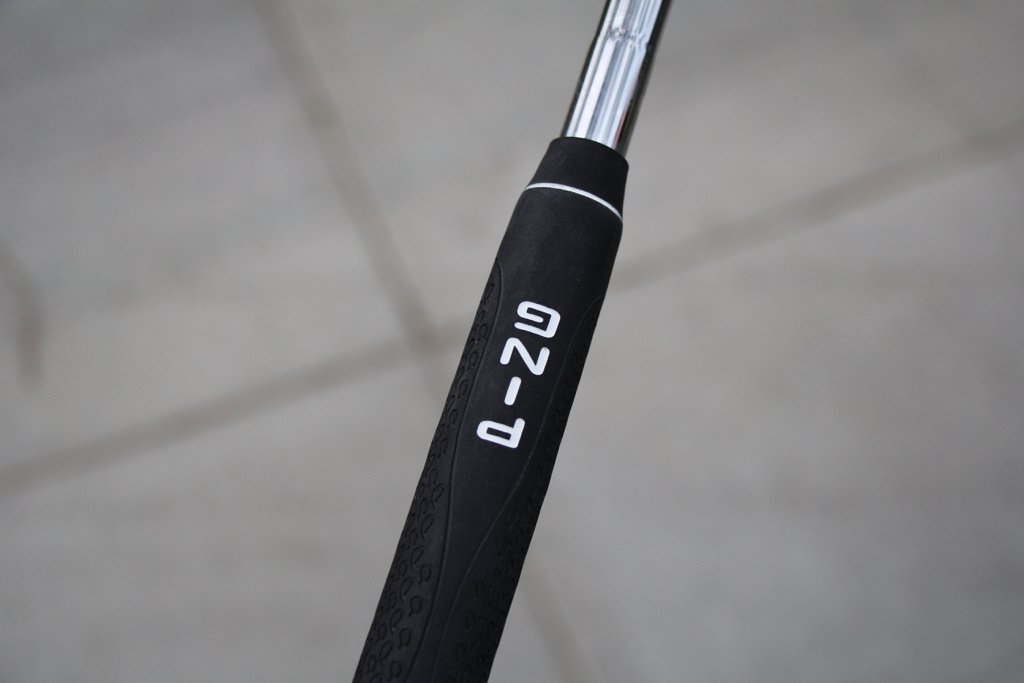 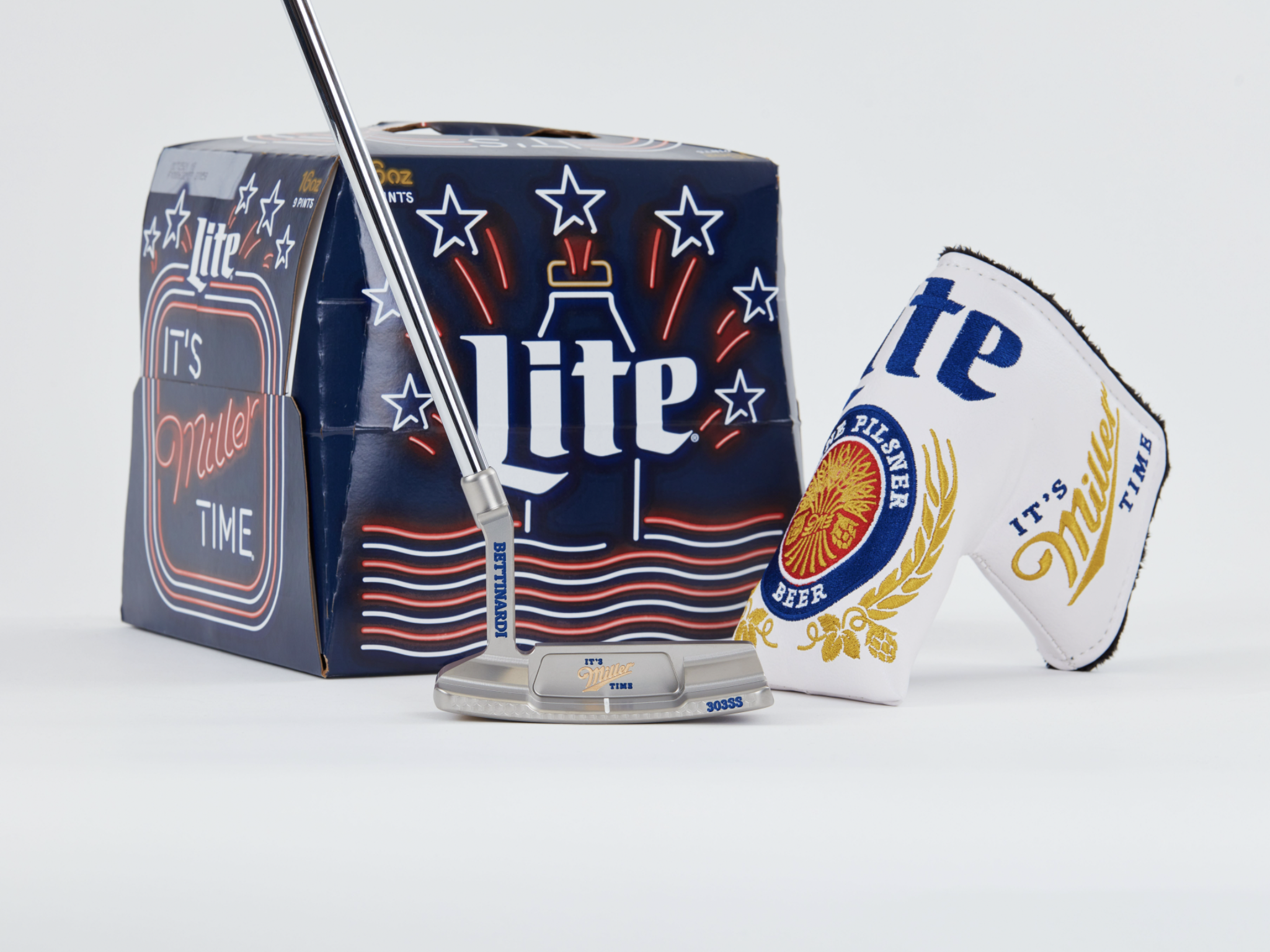 Miller Lite and Bettinardi Golf have teamed up to create a limited-edition collection dropping ahead of the Fourth of July, with the collection integrating iconic looks for each brand and featuring a patriotic red, white, and blue color palette. 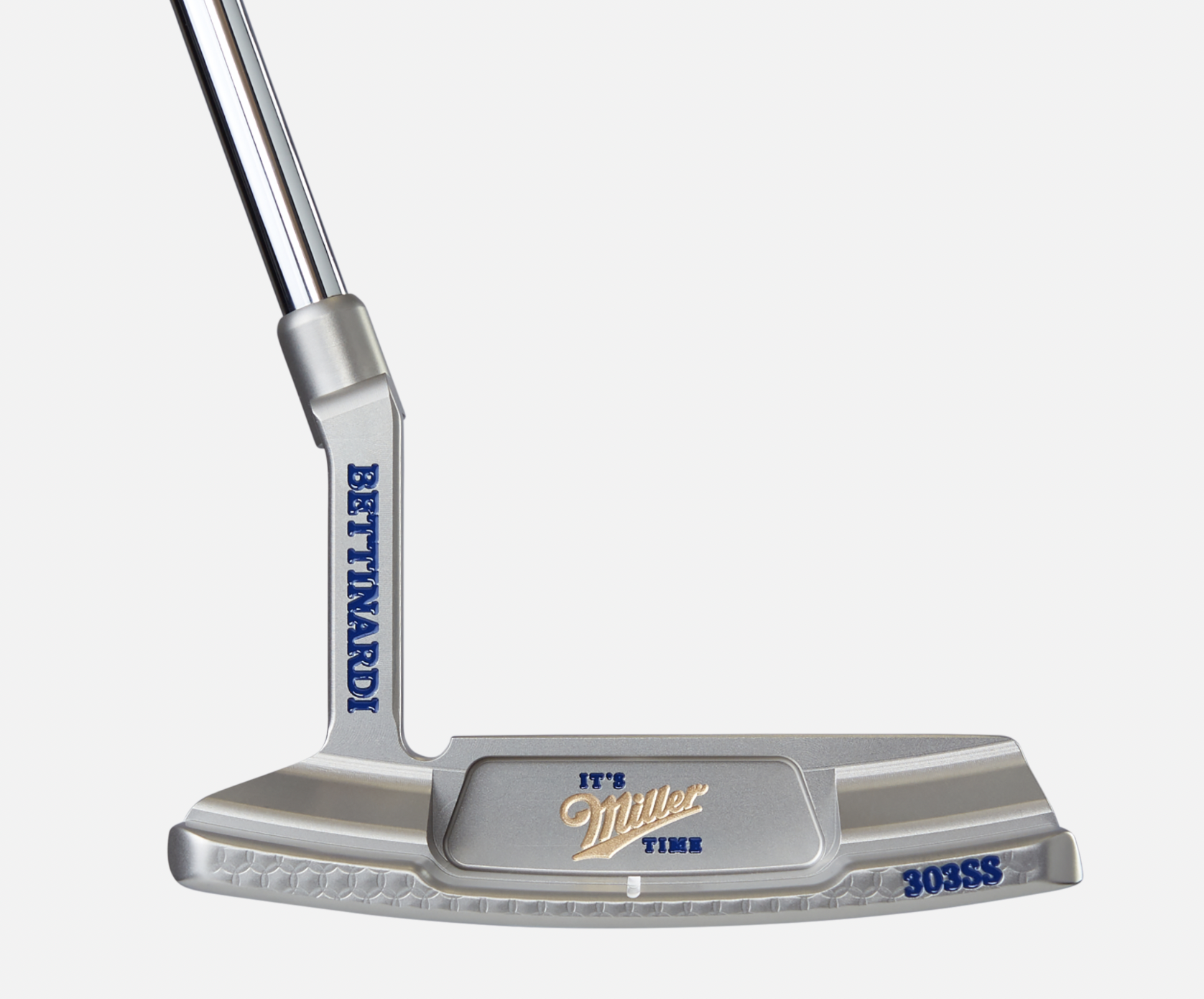 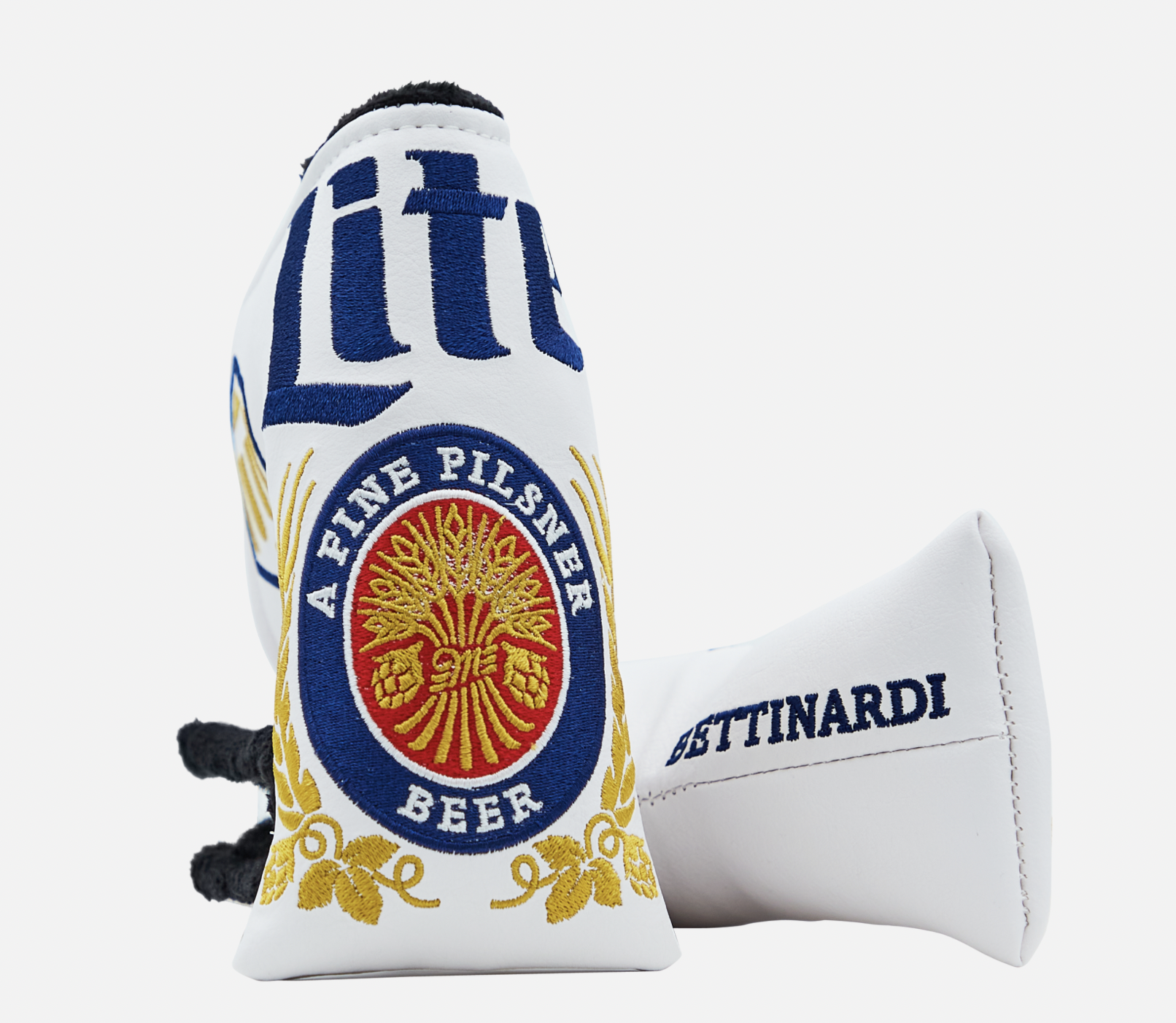 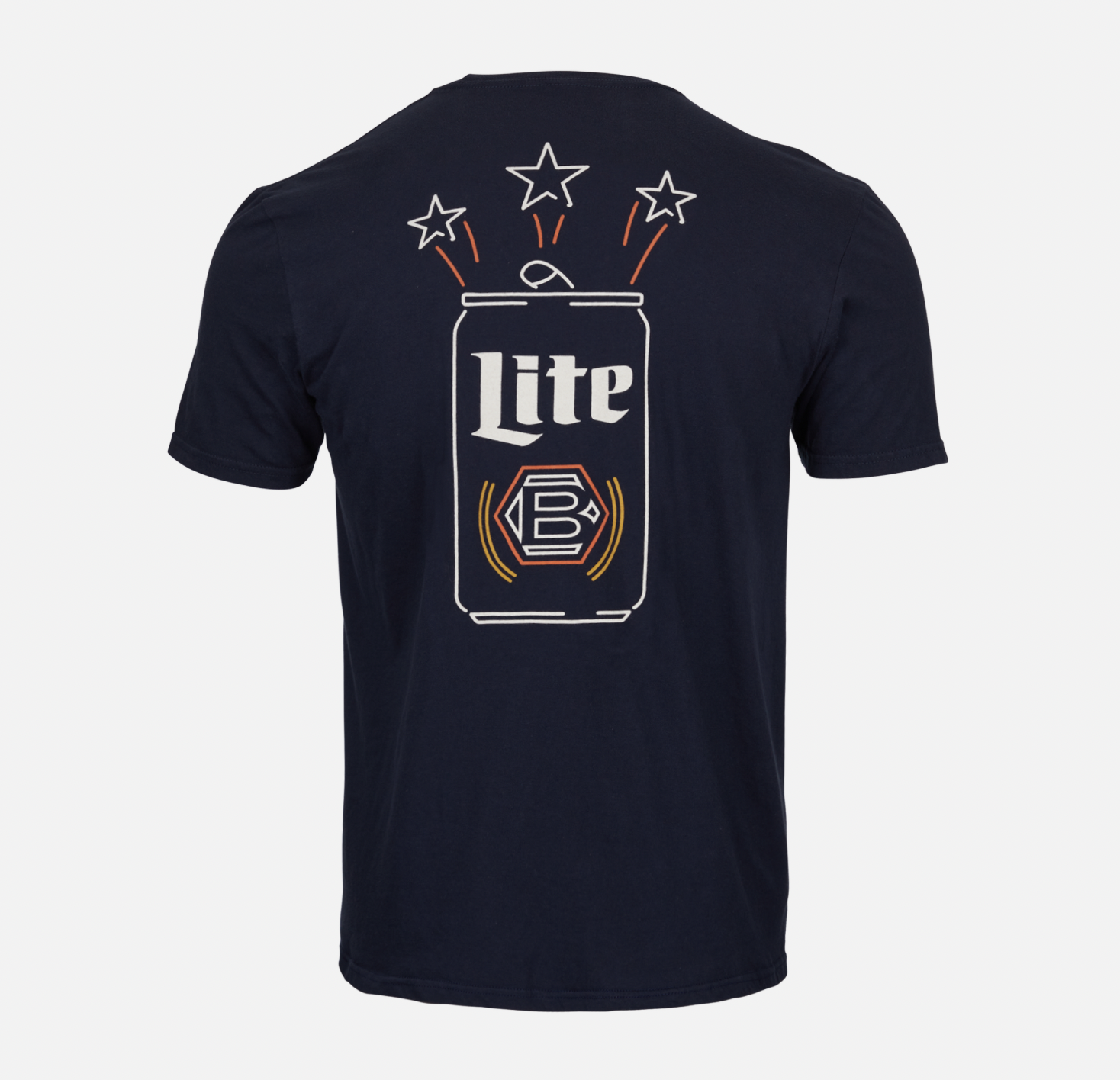 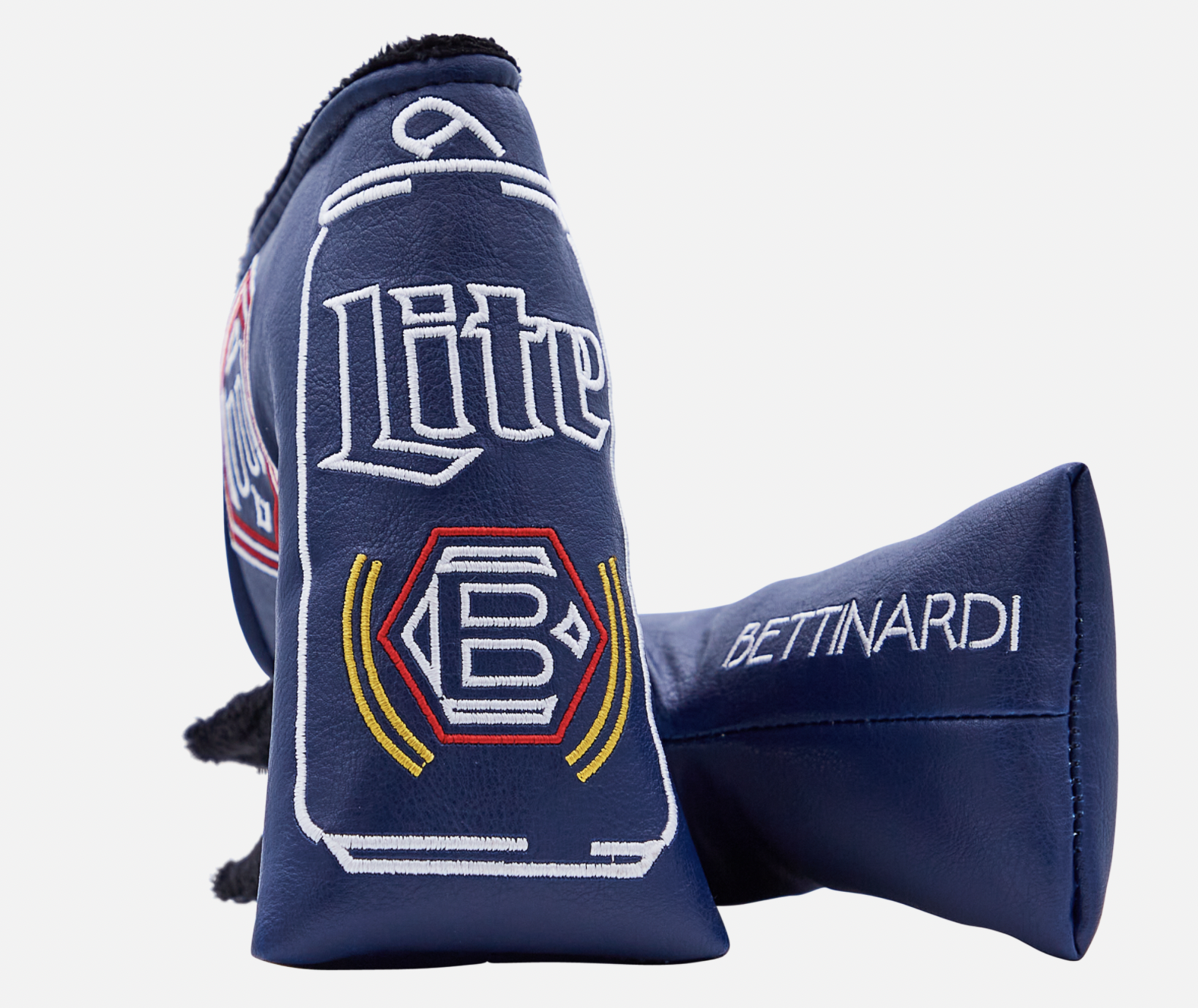 “Miller Lite believes in authentic connections, and the golf course is an amazing place to bond with close friends for a few hours. With roots in the Midwest, we sought a golf partner who shared similar values and delivered a high-quality, dependable product. The partnership between Bettinardi Golf and Miller Lite is the perfect combination of fun, pride and mission to bring superior quality products when it comes to trusting what you drink and what you play with on the golf course.” – Jeff Schulman, marketing manager for Miller Lite. 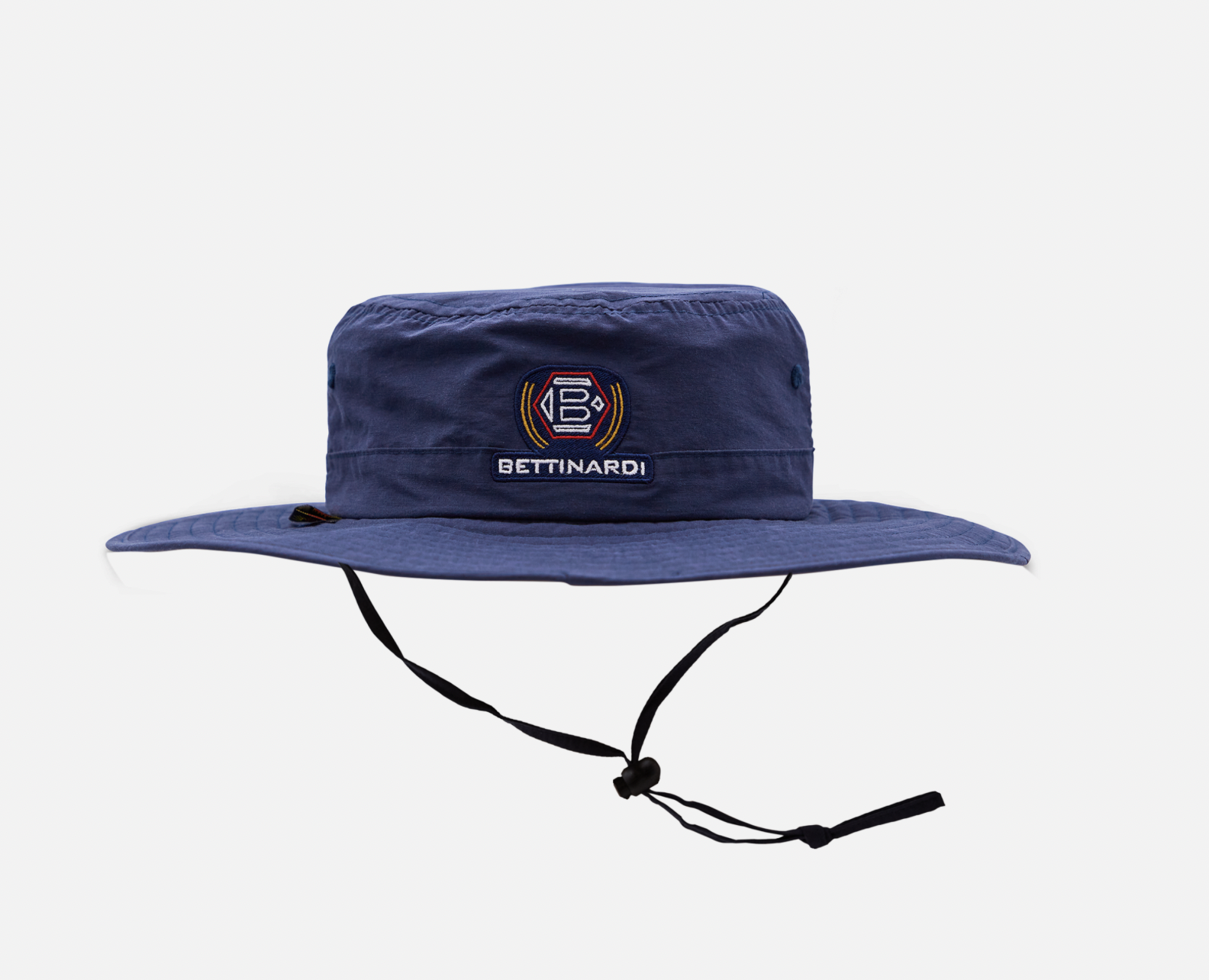 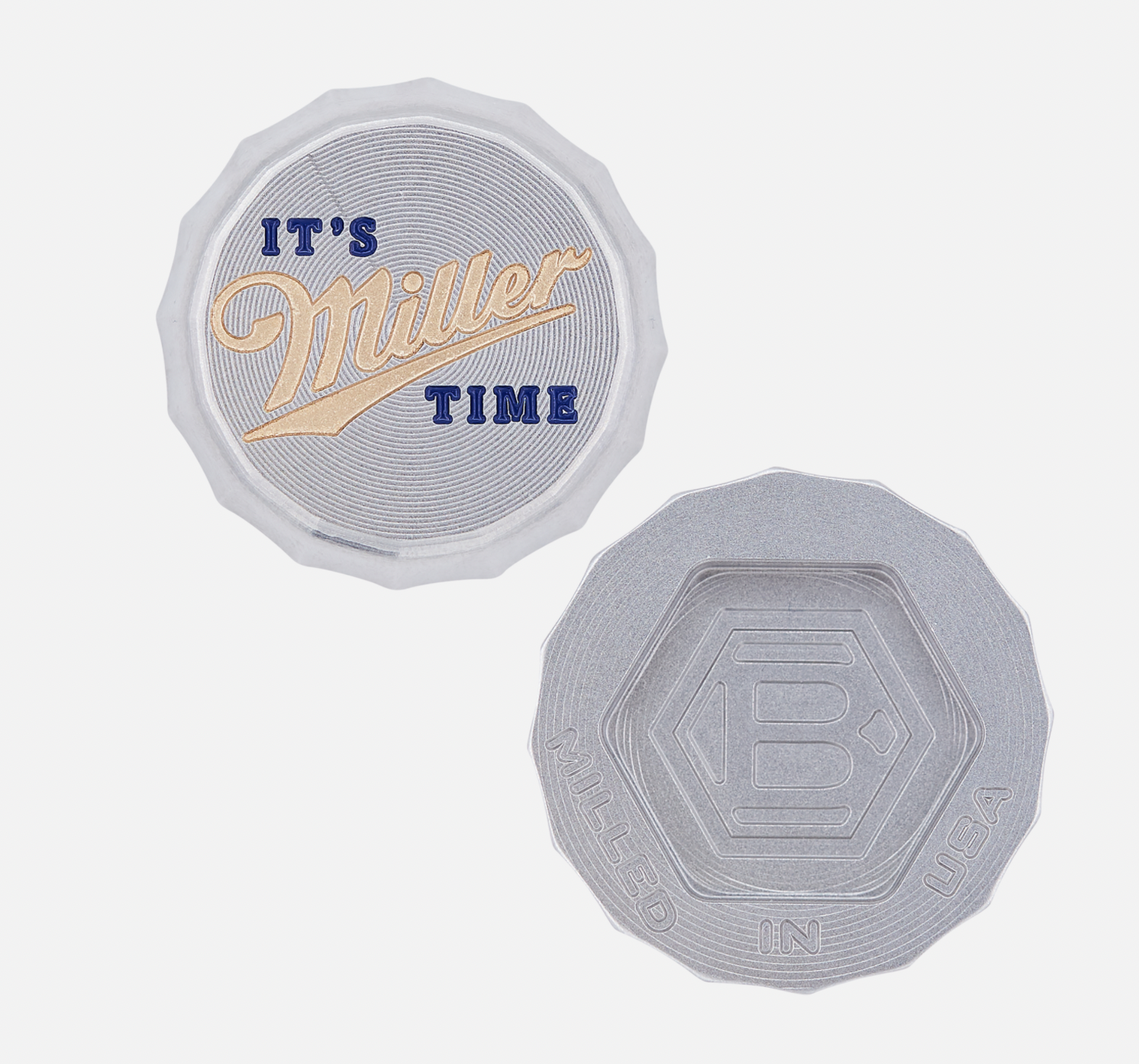 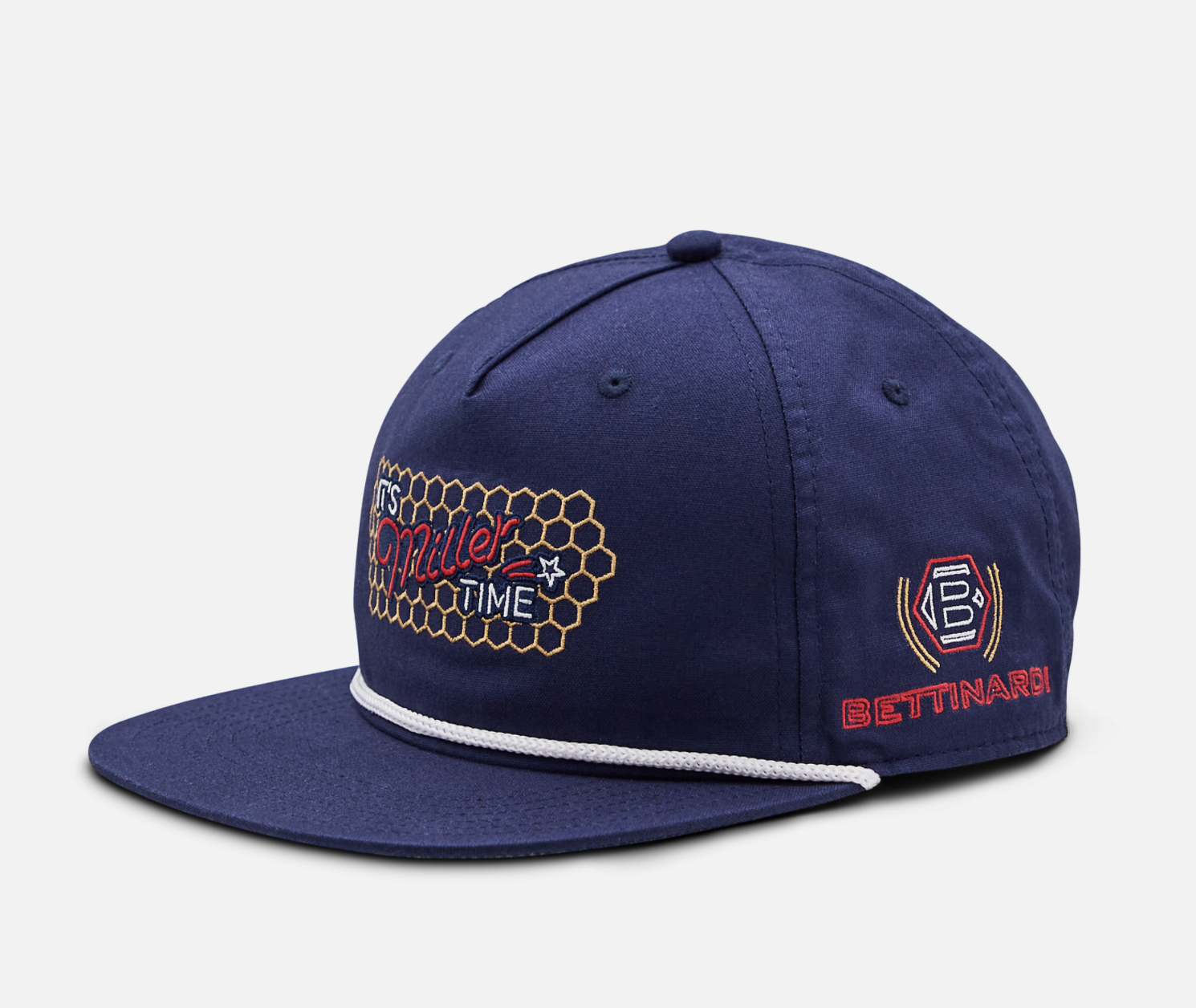 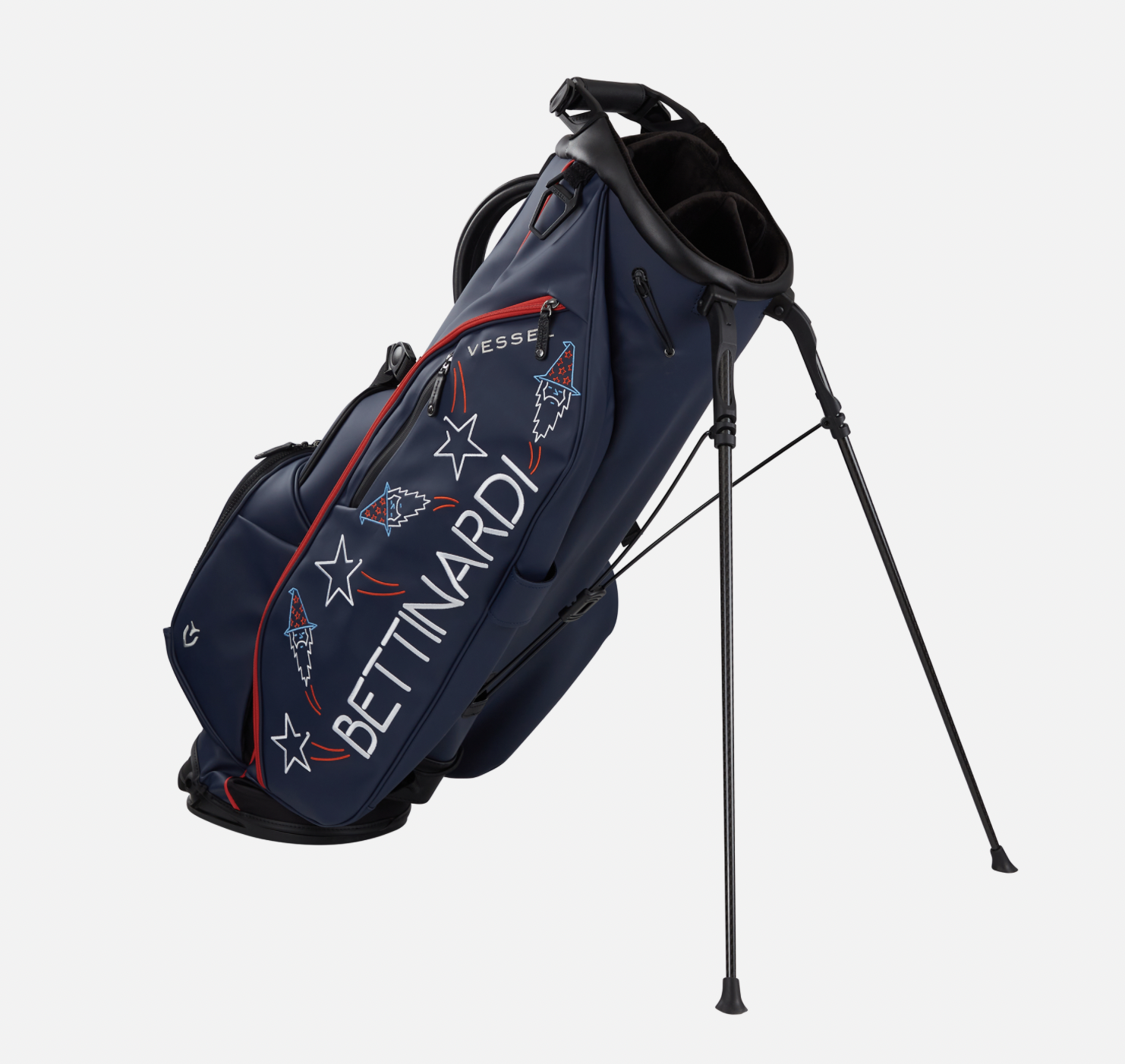 The Fourth of July collection will be available from June 29 at 10 am CDT, at shop.MillerLite.com and Bettinardi.com in The Hive. 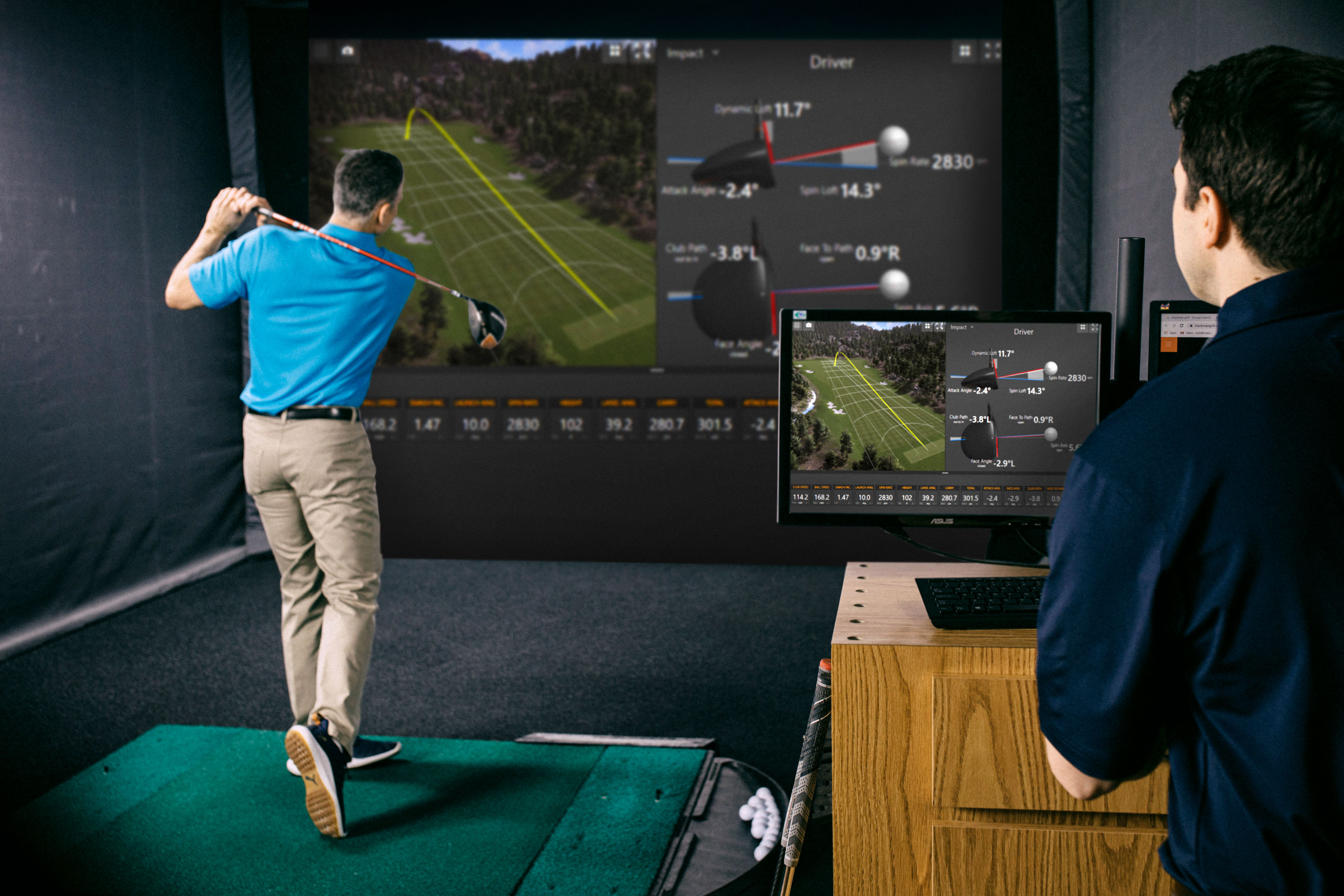 By far, one of the biggest misconceptions among golfers is that club fitting is only helpful to the most skilled who can really “tell the difference.” This couldn’t be further from the truth. Getting fit for a set of clubs is no different than getting fit for a suit or a dress — everybody can benefit from having something tailored just for them, whether it be simple adjustments or a full-blown bespoke experience.

To break down one of the club fitting world’s greatest myths, we have teamed up with Club Champion to help you better understand how the process can help you have more fun and play better golf. 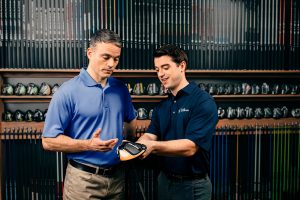 What are the benefits of a club fitting for any level of golfer? 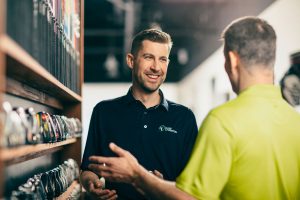 How does a less skilled golfer specifically benefit from a club fitting? 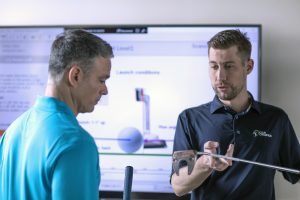 How does something on the level of a “basic” fitting help golfers over using off the rack? 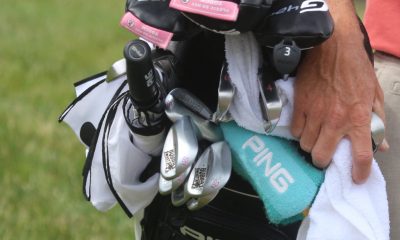