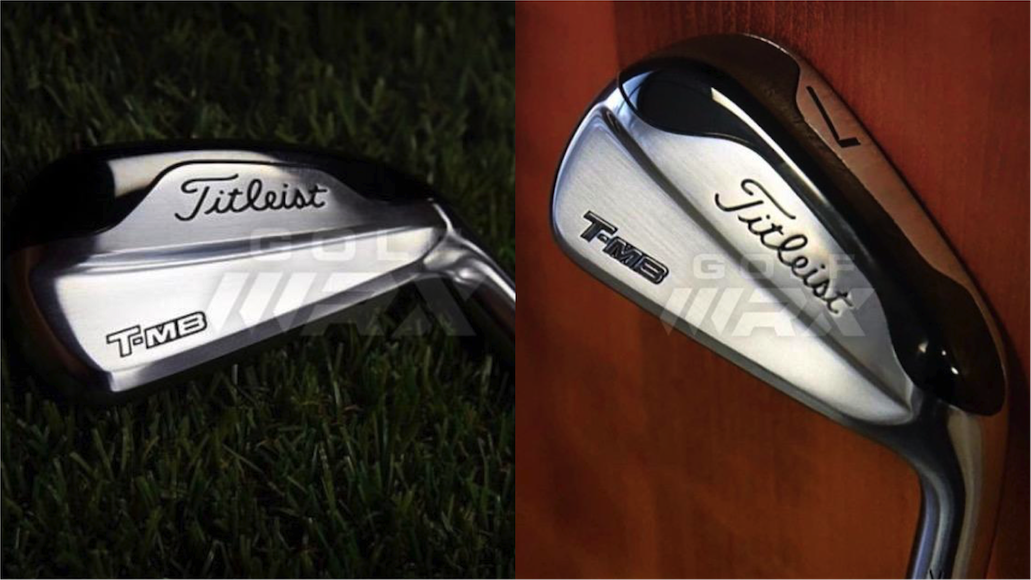 The two photos of what appear be Titleist’s yet-to-be-announced 718 T-MB irons landed in our forum after being posted on Instagram by TourSpecGolf, an online retailer that specializes in Japanese golf equipment. The photos are the first indication that Titleist might release an updated version of its 716 T-MB irons, which were launched in October 2015.

The 716 T-MB irons are a first-of-its-kind set from Titleist, using a three-piece, hollow-body construction that merges a high-strength steel face with an average of 80 grams of tungsten in each cast iron head. We gave the 716 T-MB irons 5 Stars in our review, saying golfers will be “wowed by the distance and forgiveness they get from their stunning, compact design.”

Full sets of the 716 T-MB irons are sold through Titleist’s Made-Only-To-Order (MOTO) program for $1599 per set, with 2-5 irons being sold at retail for $199 (steel) and $229 (graphite). The irons have been used by several PGA Tour players, both as full sets and as long-iron replacements.

The 718 T-MB photos show a look that’s highly similar to the 716 T-MB irons with a few noticeable differences. For one, 718 is engraved on the hosel of the irons. More interestingly, the anodized bronze finish on the sole and back of the irons has been slimmed, giving the irons a more streamlined aesthetic.

Discussion: See what GolfWRX Members are saying about the photos in our forum.

Under Armour to release a trio of golf bags for 2017