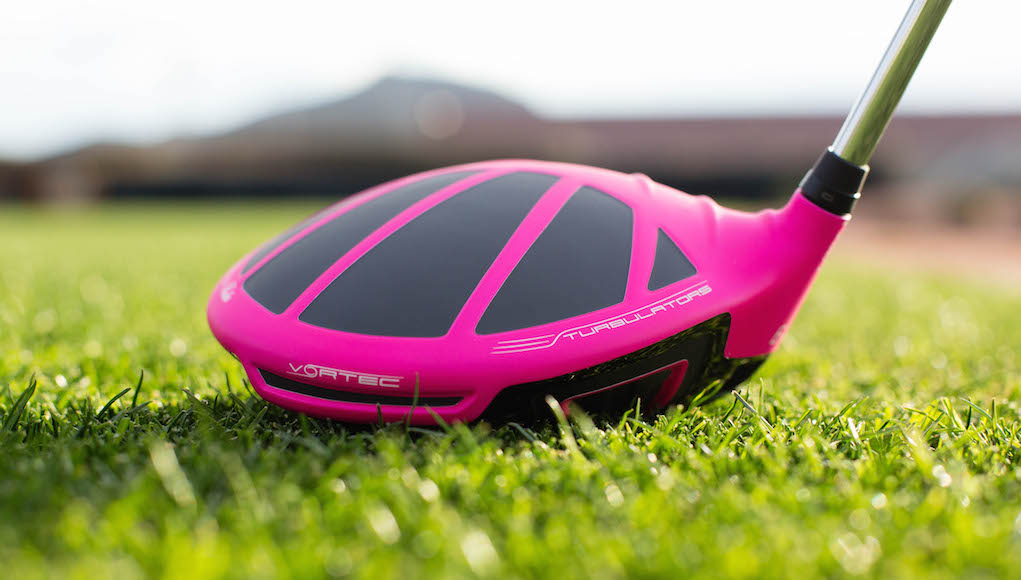 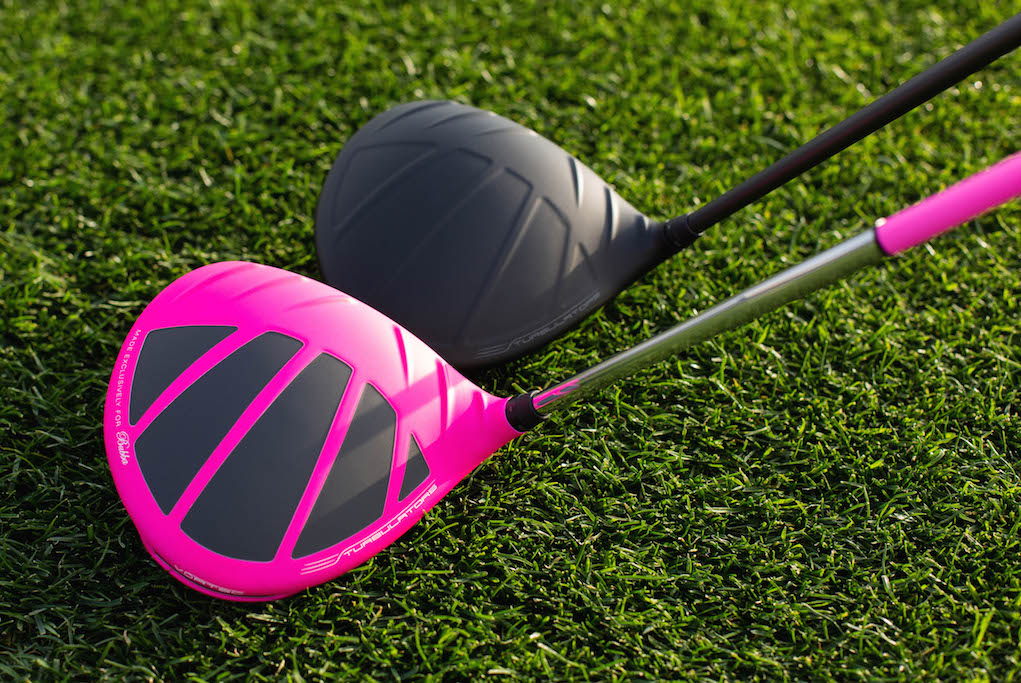 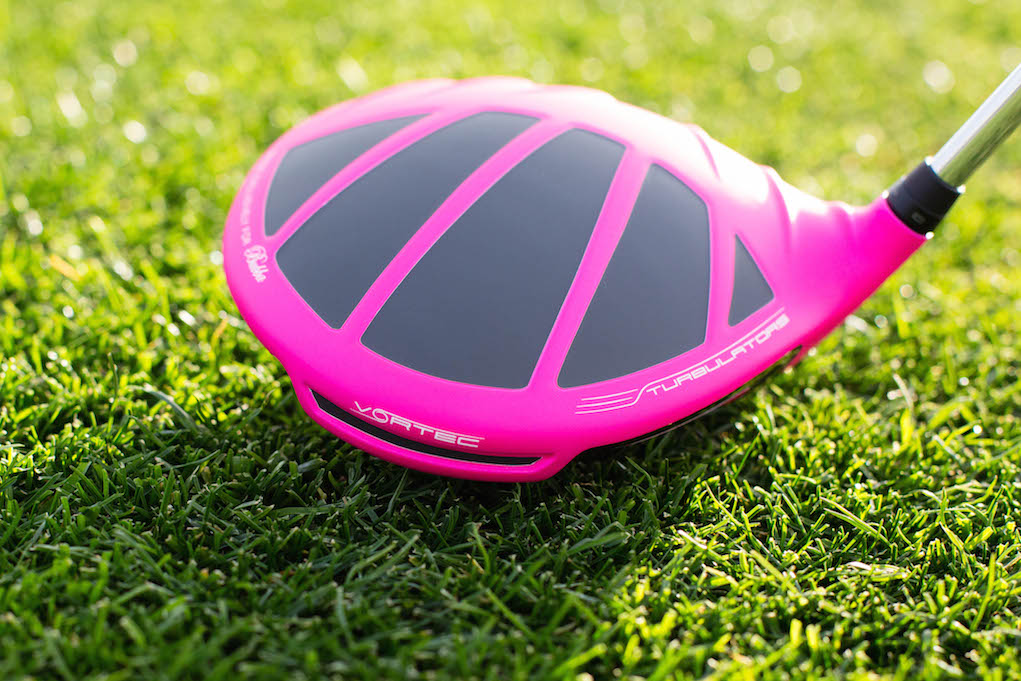 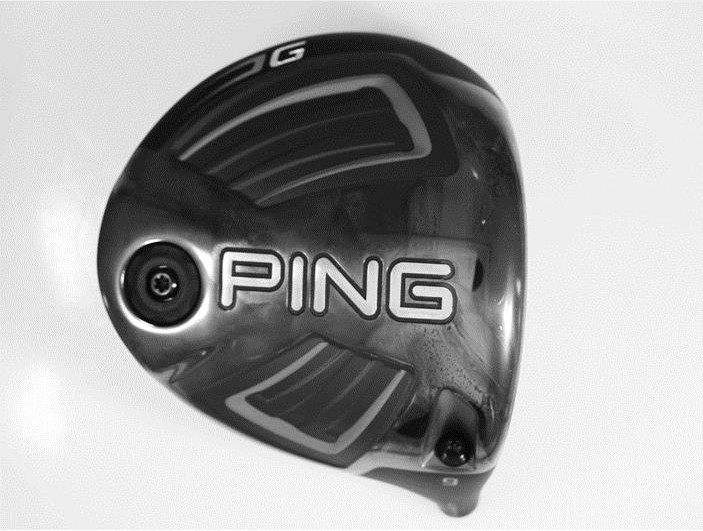 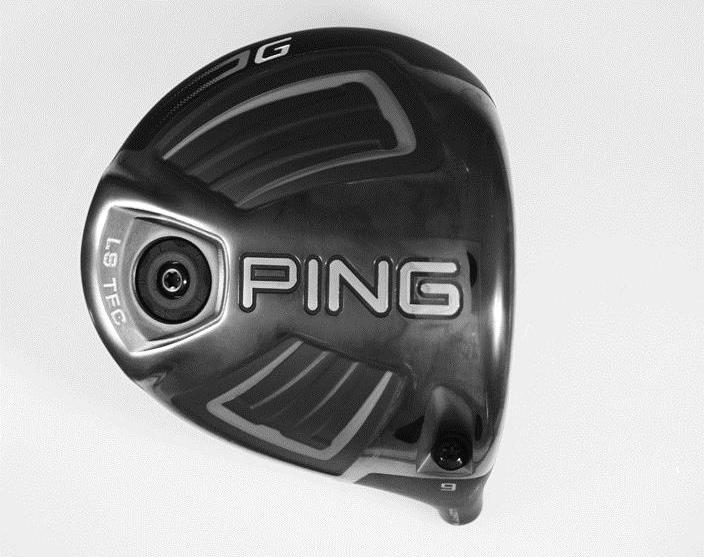 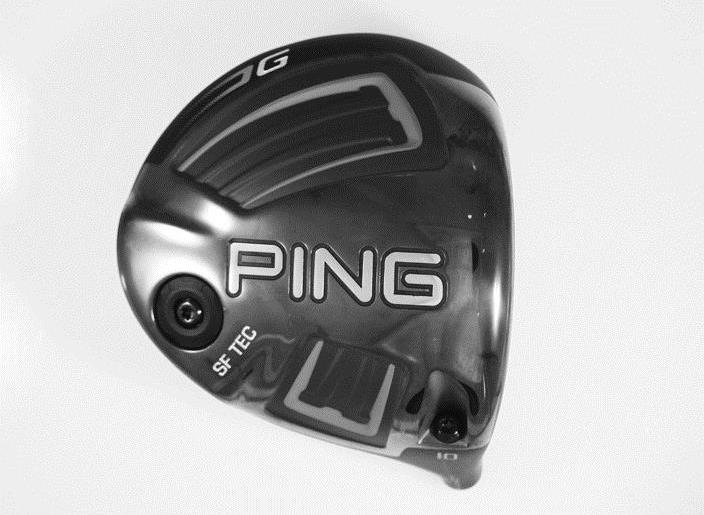 GolfWRXers have been talking about the follow-up to Ping’s G30 driver since September. Thanks to Bubba Watson’s video from Kapalua, we now know its name and a little bit about what it looks like.

The new driver, called G, has a pattern on its crown that appears to be weight-reducing “Dragonfly” technology that leaked in our forum.

Photo posted in our forum by _AM_

Other things to notice about Bubba’s new big stick, which we’re assuming he’ll use in this week’s Hyundai Tournament of Champions based on his excitement about it, is that it carries over the Turbulators from the G30 design. As evidenced from the rear weight port, the G driver also appears to continue Ping’s rear-CG design.

The pink-and-black color scheme… that’s likely a Bubba thing. Expect the G driver to be mostly black, like previous Ping drivers, when we get our first official photos of the retail version.

Check back soon. This story will be updated as more information becomes available.

Wilson’s C200 irons are full of holes, and that’s by design

Behind the scenes at Bettinardi Golf HQ