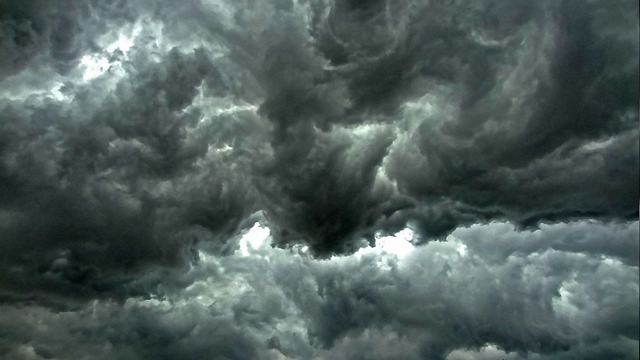 You have heard the advice of keep your head up, and keep a positive body language, and force a smile on your face, and keep a cool head.

You have also heard of managing your emotions.

Have you ever heard of a world-class manager? World-class managers live within the theories of academia. For managing anything leads to a manipulation of it. And that which is manipulated gets taken away from its natural source.

What if it were up to you to manage your heartbeat? Would you still be alive?

Think of all the things that are NOT up to you. The things that happen of their own accord. Are they not wonderfully efficient in their self-managed state? Unmanaged by you?

Now think of all the things that are up to you. Things that you directly control and manipulate and regulate and MANAGE. Your relationships, your decisions, your strategies, your financial choices, your parenting methods, your attempts at happiness, your attempts at success, and so on. How does their efficiency compare to that which goes unmanaged in your life?

There is an enormous amount of appreciation for the fact that some athletes, though they may be writhing in emotional discontent on the inside, are able to present an acceptable face on the outside. They are able to demonstrate a semblance of keeping it together. In fact, this is actually being taught to athletes. That no matter how you feel on the inside, just don’t let it show on the outside.

If an athlete is feeling it on the inside, he might as well let it show on the outside. For in letting it show, he will let it go. Let him break every club in his bag. Let him throw his caddie into the lake. Let him scream at his coach.

The effects upon the athlete’s performance are a function of what he feels on the INSIDE, regardless of whether he CHOOSES to manifest it on the outside.

The INSIDE is the only side that matters. The inside is what the athlete reacts to. The inside determines how he performs.

Dealing with emotions or managing emotions is to settle in for a life-long fight. Because you will not have addressed the source of the emotional turmoil, you will be doomed by it forever.

In understanding one’s mind, one understands the seat of emotional strife. He begins to unravel the maze of complexity that has been his life for decades.

In the work I do, I choose not to add things to human beings, but to subtract things from them. Subtract that which they have accumulated in their endless attempts at fixing and concealing and dealing and managing.

In this way, I can have the professional athlete return to his fundamental state. Like when he was a child, and all that was done was done naturally.

When there was no need to manage anything. When anything that came, left just as easily.

When one’s conflicts and inner struggles are explored and examined, they begin to disintegrate.

When they are managed and manipulated, they grow roots within the human being.

Is it not time to unravel and dismantle the very force that has been managing YOU for so many years?

Tour players know how to “bury the dead”

Dr. Gupta is the founder of Siddha Performance, a company that teaches human beings to transcend their own mind in order to access the source of superhuman performance. Dr. Gupta has devoted close to 30 years of his life developing understandings and techniques that allow human beings to transcend the mind. Through his analysis and experimentation he has discovered that ultimate freedom and ultimate performance arise NOT from within the mind, but beyond it. Dr. Gupta can be contacted directly at [email protected] His work and his writings can be found at http://www.siddhaperformance.com/ He also appears weekly on PGA Tour's "On the Mark" radio show with Mark Immelman.