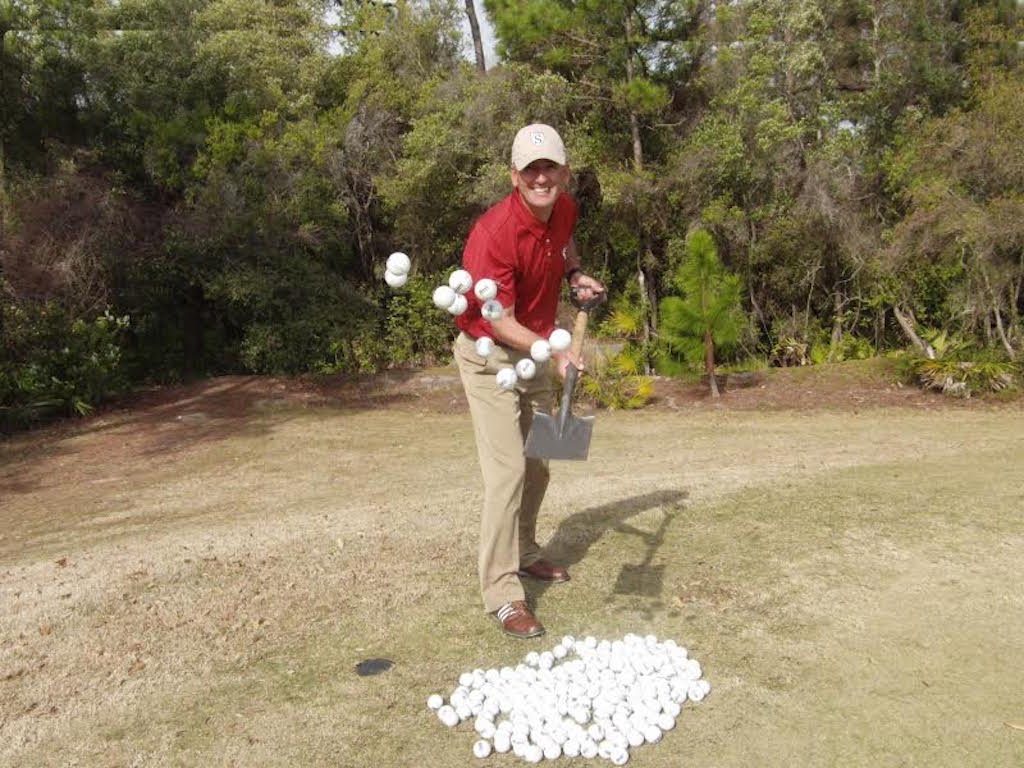 Recently, a friend of mine went to a PGA Tour event and came back to the lesson tee to ask me about a drill a Tour player was doing. He had a front-row seat to watch one of the world’s best players practice, but he knew he missed something.

My friend was hanging around the short-game area when the tour player came up and dropped about 40 balls right in front of him. He began hitting shots to the same flag over and over again. It was not a particularly tough shot, but he kept hitting it until he hit all the balls and they were in a nice pile around the hole. 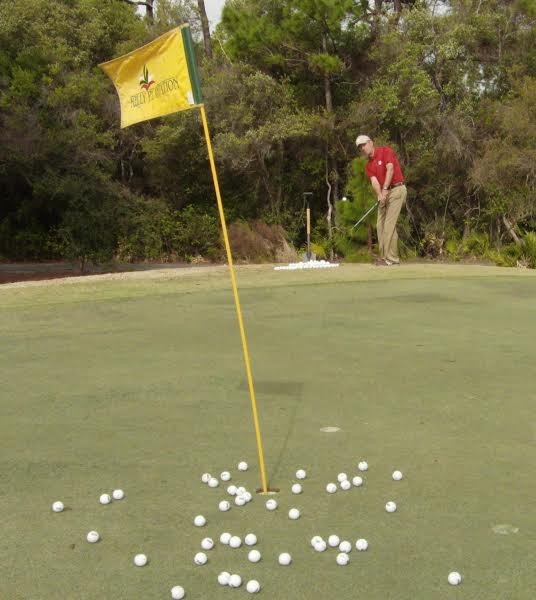 I told him that the tour player was doing what is called “burying the dead.”

You are now thinking the same thing he was thinking. “What?”

Somewhere in the last tournament, the tour player had a shot just like the one he was practicing and he either played it poorly, incorrectly, or both. He was going to hit as many perfect shots as he needed to erase that bad shot from his memory. During my playing career, I did the same thing many times in practice to restore my confidence level in a shot. 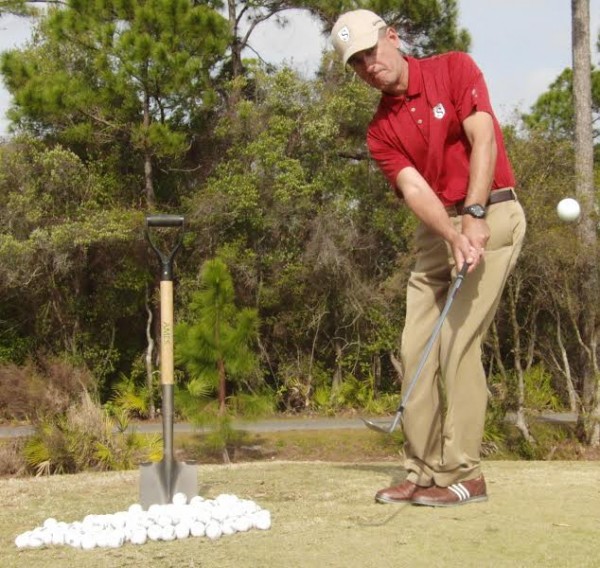 What really good players have is a sense of what they need to address and work on after a round. The best-of-the-best reflect deeply on the good and bad from their rounds, assess what needs attention, and then they go about fixing that issue.

Sometimes it does not mean hitting lots of shots, but taking lots of practice swings. Or maybe it requires doing a drill numerous times to ingrain a feeling or change. Either way, it is just not hitting away at a pile of balls aimlessly. There is an attention to detail.

Golf is just too competitive at its top levels to practice without a purpose or plan. In the story above, the player’s plan was to cover the one bad shot with a bunch of good ones so that when he had that shot again, he could simply say with confidence, “I’ve got this shot,” without dwelling on the past.

The next time you’re done with a round, take a moment and reflect on what you need to work on in your game. Sometimes this means writing some notes on your scorecard or in a notebook after the round, while other times you might simply need a mental reminder. I like my players to make notes on paper so they can organize and prioritize what they need to practice. All my players get yardage book-size academy notebooks to keep in their bags just for this reason.

You can also ask your playing partners what shots they saw you struggle with on the course. You’re not looking for a lesson from them, just an clear picture of what areas of your game need some attention. Their unbiased assessment could provide a keen insight into a weakness they see regularly.

On the PGA and LPGA tours, the pros have their caddies as their neutral eyes and lean on them for honest evaluations of area that need to be addressed. A player’s coach should also be a good listener and ask questions that get lengthy game-play analysis from the player. This is a key and something I do with every player who is serious about their game from the top level through the junior level.

A coach has to listen first, then give the player the plan to “bury the dead.”

To Manage Your Emotions Is To Perpetuate Them