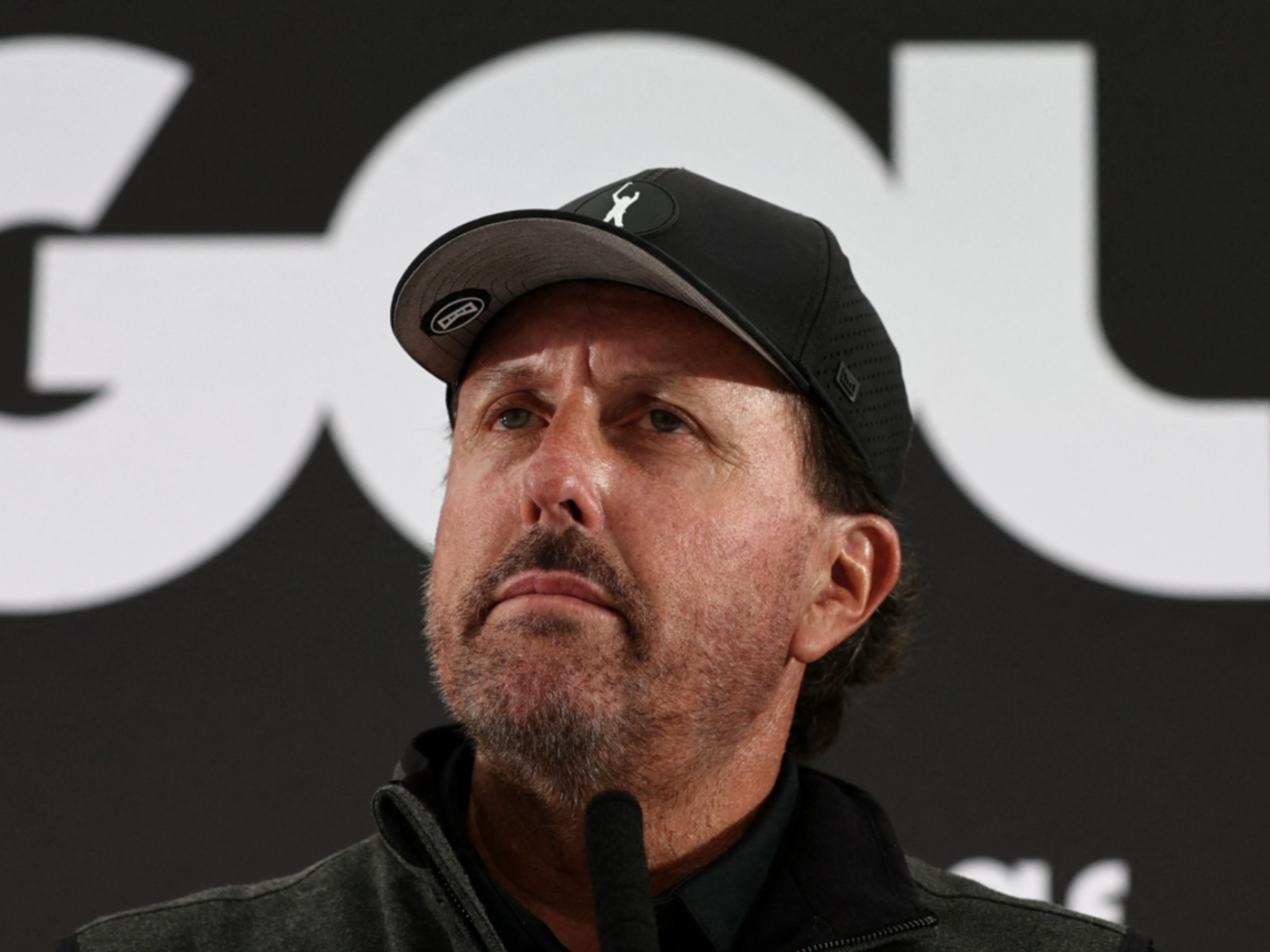 Rumors have been swirling about a feud between two of LIV Golf’s most polarizing players.

According to Pat Perez, Phil Mickelson did something “unforgiveable” that’s resulted in Perez having a deep-seated hatred for the 43-time PGA Tour winner.

In an appearance on Claude Harmon’s “Son of a Butch” podcast, Perez outlined his issues with Mickelson, but refused to go into further detail about exactly what happened.

“When it comes to Phil, I have a different hate for Phil than most people,” Perez told Harmon. “People won’t know the story—I’m not going to go into the story again—but Phil crossed the line with me that is just uncrossable and unforgivable.

“He knows that he screwed up. He apologized for the action, but I cannot forgive him for it because I’ve known Phil for a long, long time. I’ve known the guy forever. And the fact that when he made this action, not only was it—he had intentions of doing it; he knew it was going to happen before it happened and when he did it—I was hurt, for one. I was like ‘How can this guy do this?’

Now, thanks to Alan Shipnuck, who wrote the controversial biography on Mickelson, we have some more information on the Perez/Mickelson feud. In a reader Q and A, a reader (@Mfurlong) asked Shipnuck if he knew anything about the beef between the two.

“What’s the Pat Perez/Phil dust-up about? I read once in a detective novel that, “All crime is about sex or money.” My bet is sex … you??”

Shipnuck responded to the question, and said the details were too inflammatory to share without confirming with Perez himself.

“Well, it ain’t about money. In the course of reporting my book on Mickelson I kept hearing of his rift with Perez, a fellow San Diego native. They have a lot of history. Perez has always fancied himself a Tiger guy, which means he has never been warm and cuddly toward Phil. But what inspired Perez to spout off on various podcasts lately was Mickelson doing something that deeply offended Perez and his wife Ashley. I approached Pat a couple of times to see if he’d go on-record, but he declined. I had a handful of players and caddies tell me they heard of the incident directly from Perez, but the details are so inflammatory I didn’t feel comfortable putting the story in the book without direct confirmation. This whole situation is still clearly festering with Perez so we’ll see if he chooses to make the details public; if so, that will certainly set off a firestorm.”

Although it’s still unclear what happened between Perez and Mickelson, the confirmation that players and caddies have spoken about it to Alan Shipnuck gives me the feeling the truth will eventually come out. 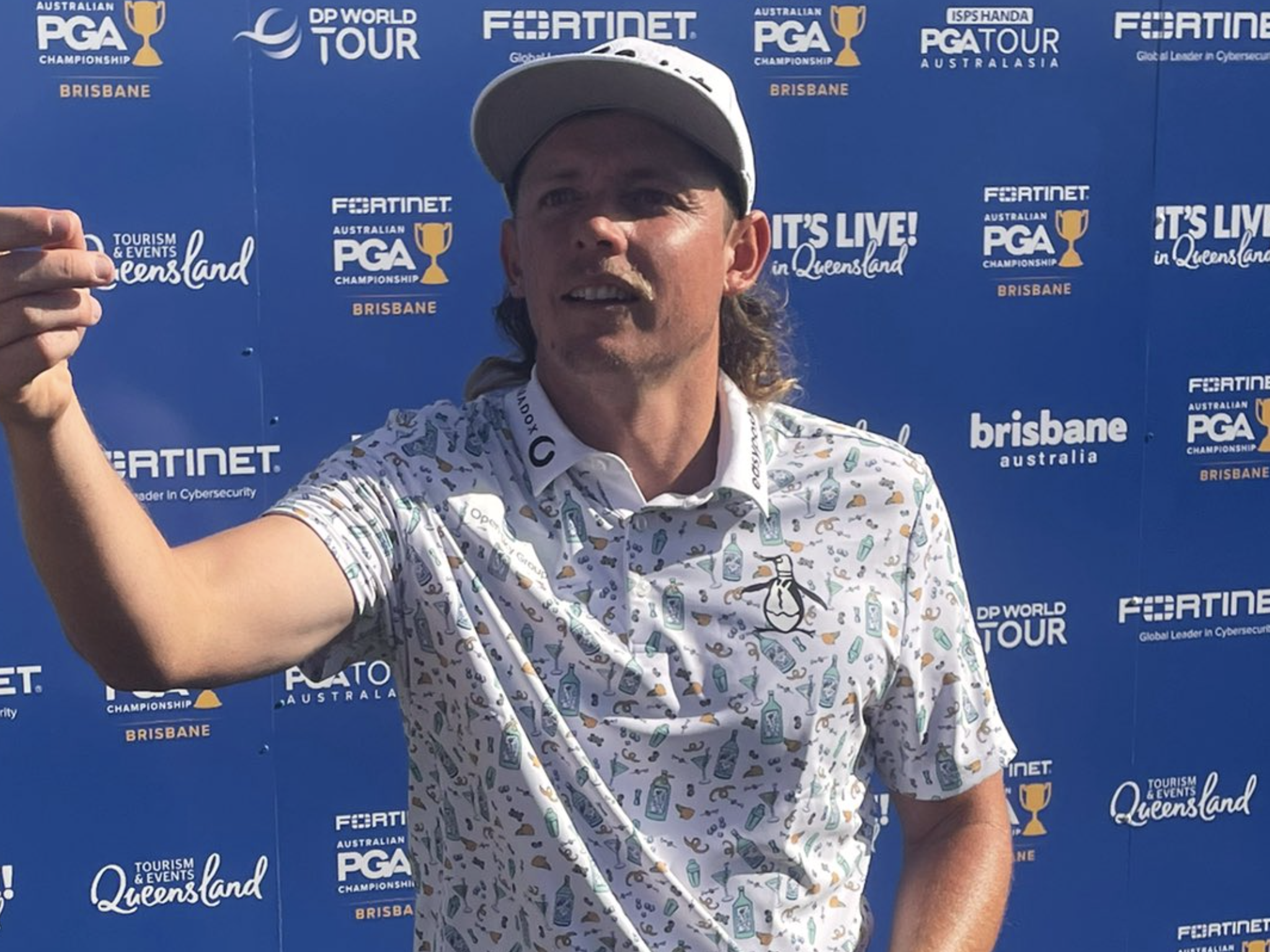 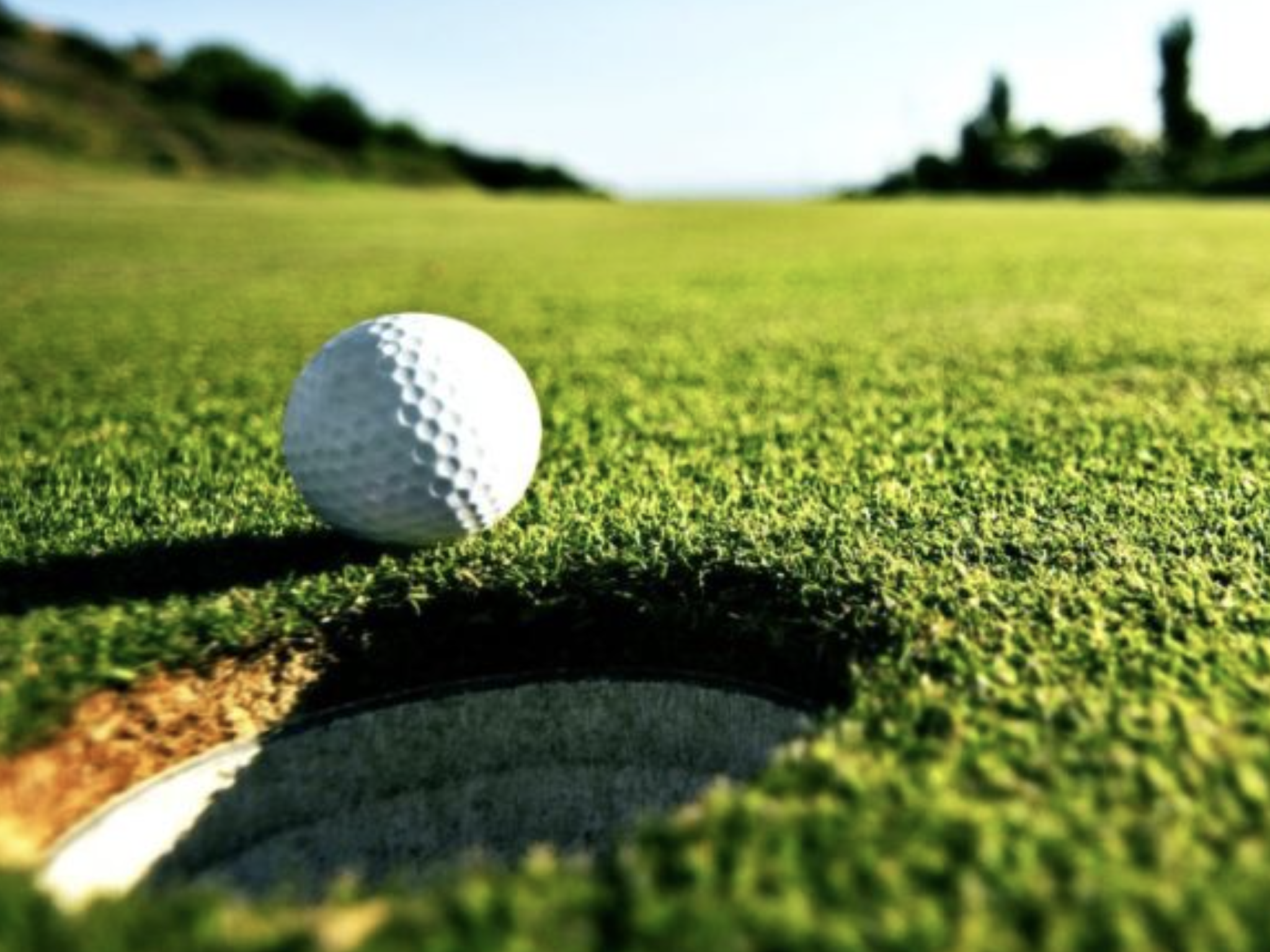 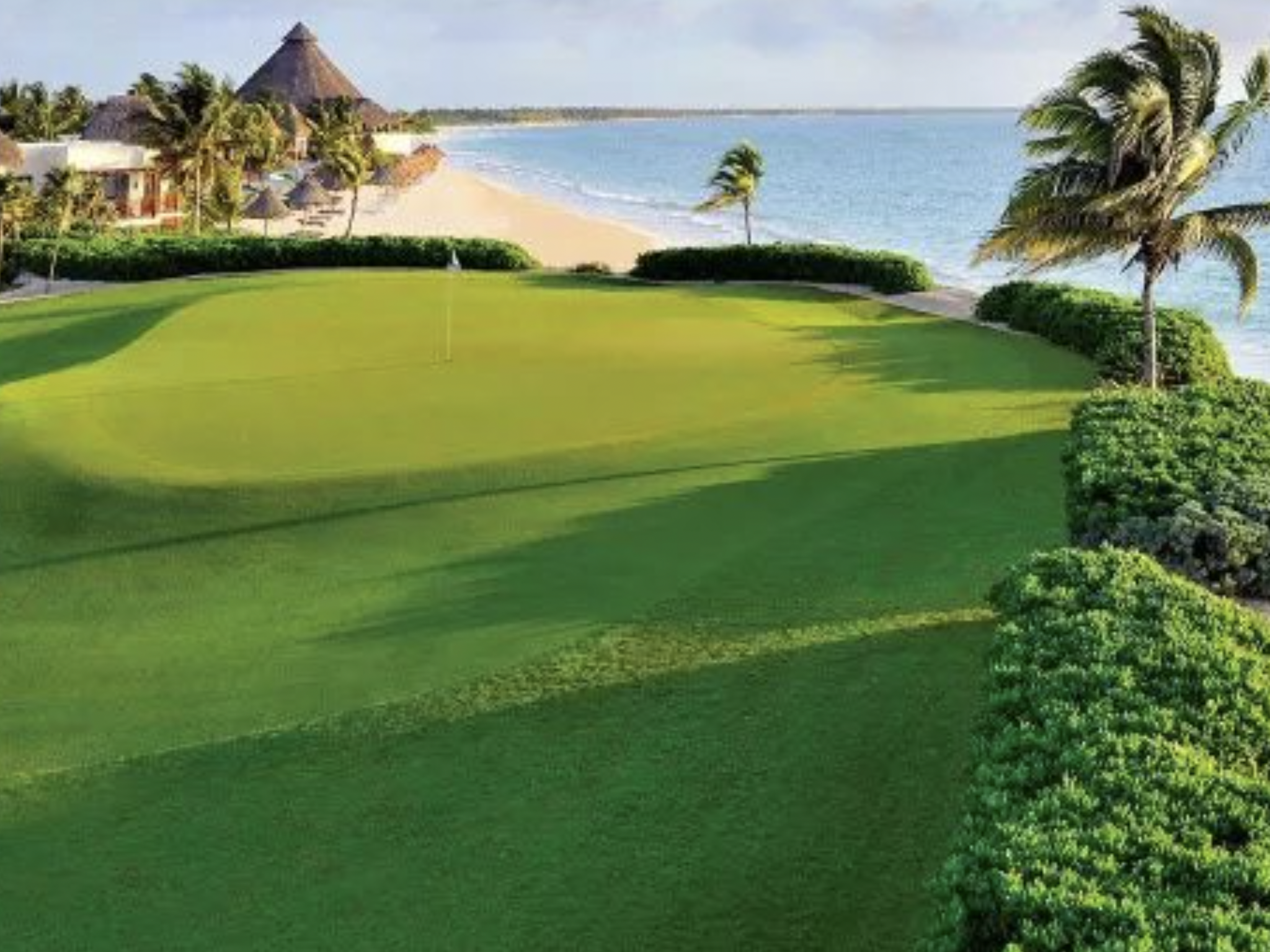 One of the great European Tour venues has been lost, and now the PGA Tour is feeling the same.

Once venue for the seasonal finale, Valderrama has since had an off-on relationship with the European and DP World Tours, but was welcomed back in 2017. The short but extremely tricky track has since seen victories for Sergio Garcia (twice), Christiaan Bezuidenhout, John Catlin, Matt Fitzpatrick and, this year, Adrian Otaegui.

Otaegui’s victory in October was shrouded in media attention.

Not only did the 29-year-old win the event by recording the lowest score in the eight-year history of the event, he did so by equalling the biggest winning margin. That wasn’t enough, though, as Otaegui was the first ex-LIV player to win on a mainstream tour.

Because of his history, the DP World Tour almost blanked his overnight lead, refusing to tweet any of his rather impressive play in retaliation, it appeared, to the over-turning of his injunction set before the Scottish Open.

Valders had enough, and once approached by Greg Norman’s organization in September, seems to have made its mind up, the venue no longer appearing on the DP World Tour schedule.

Now the PGA Tour is set to lose one of its more recently loved tracks.

As reported by Adam Schupak at Golfweek, after 16 years, the Mexican track, El Camaleon Golf Club, is ready to join the LIV Golf series, with reports suggesting it will hold the first LIV golf event of 2023.

Designed by Norman, the organization already has links with the two best-known Mexican players in Abraham Ancer and Carlos Ortiz, and seems a logical inclusion to the new 14-event roster.

Originally an alternate event, the Mayakoba Golf Classic was elevated in status in 2013, and has since been won by the likes of current LIV players Pat Perez and Graeme McDowell, whilst current world number 12, Viktor Hovland, back-to-back winner in 2020 and 2021, is the only multiple winner of a PGA Tour event held at El Camaleon.

Whilst the PGA Tour announced several enhancements to the 2023 schedule, they did not include Mayakoba on the list, making it a prime target for the rebel tour.