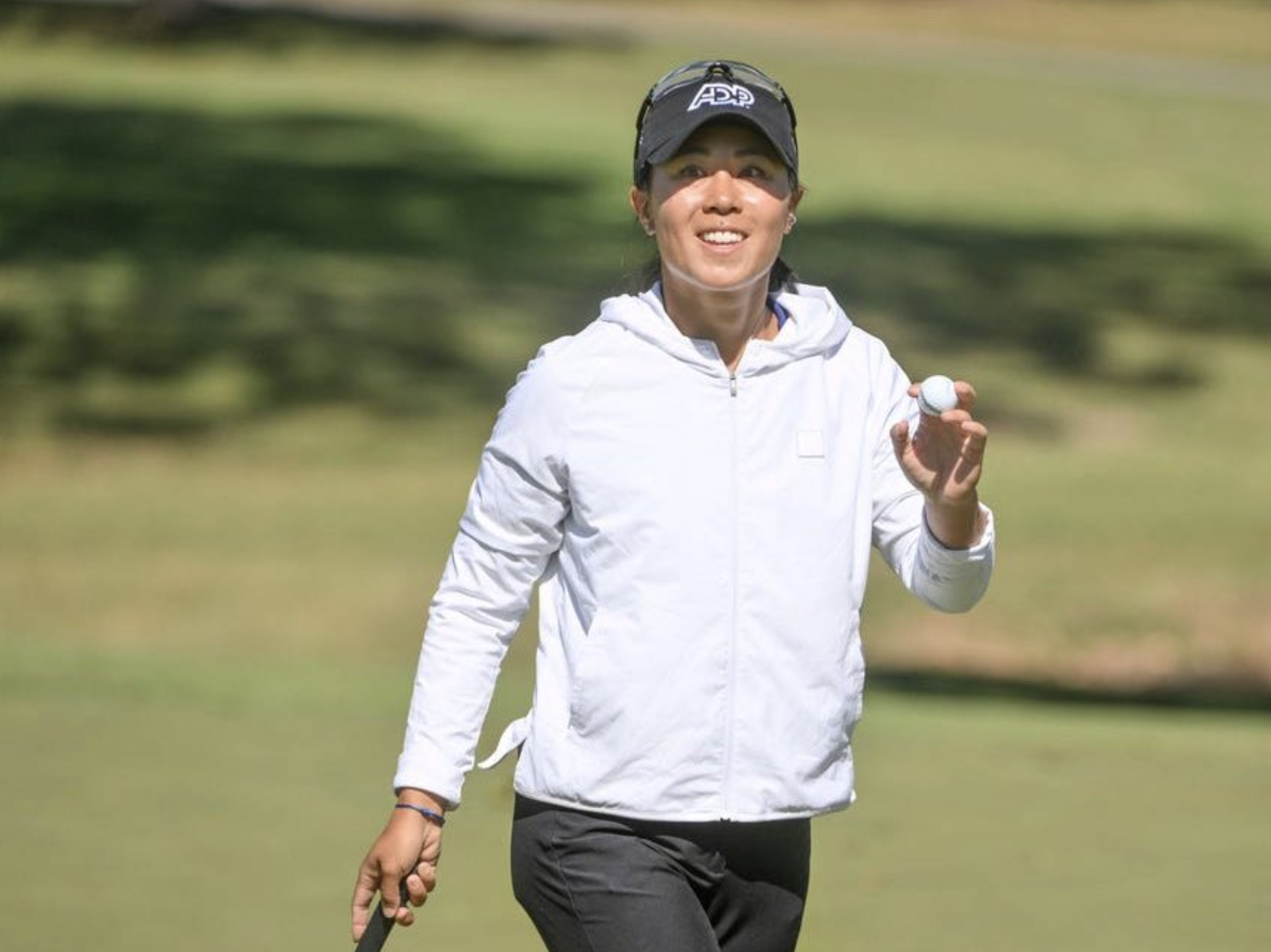 LPGA star Danielle Kang began the week in search of her 7th LPGA Tour win at the Mediheal Championship. She returned to golf last month after revealing that she had been dealing with a tumor on her spine.

Kang struck the ball well all week but couldn’t get anything going with the putter. She expressed her frustration with the greens after her third round.

“My ball striking worked really well today. I was getting very frustrated on the greens.”

She also said her and her playing partner Hye-Jin, couldn’t get the ball close to the hole so decided to play a money game and hit the putts harder.

“We both couldn’t get it to the hole. Eventually we started playing money games and start smashing putts. That’s how we started making birdies on the back three holes.”

Kang is of the opinion that the greens at The Saticoy Club are far too slow for a professional event.

“I think the greens are just so slow and I think they need to cut them. I think it’s enough of just letting them grow out. I think members are pretty upset. They’re coming up to me for the last four days infuriated that the greens are playing this slow.”

Kang continued to express extreme frustration, saying she was getting to a point where she “just doesn’t give a s**t.”

“I’m getting to a point where I just don’t give a s**t at that point. I just missed every single putt coming in. At one point you just get to a point where you have to hit it as hard as you can; that’s what I did.”

In the final round, Kang shot 67 and finished in a tie for third place, just two shots back of Shadoff. Her aggressive strategy with the putter seemed to pay off.