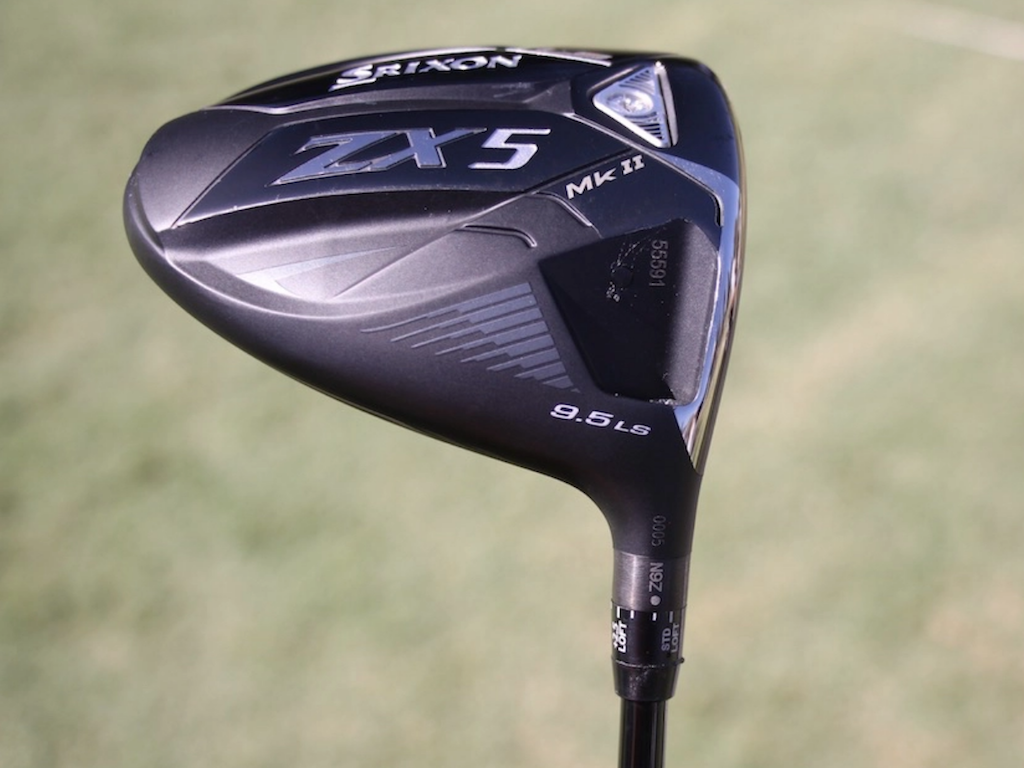 It’s the start of the new season at the 2022 Fortinet Championship, and we’re starting to see brand new products being tested out on the PGA Tour (such as a Wilson Dynapwr driver and Cobra King Tour irons). On Tuesday in Napa, GolfWRX spotted various Srixon staffers seeing and testing new Srixon drivers for the first time, including Hideki Matsuyama.

While it’s still too early for any technical/design information, we were able to take in-hand photos of new Srixon “ZX5 Mk II LS” and “ZX7 Mk II” drivers from inside PGA Tour players’ bags. All we know for sure is that the ZX5 model has “LS” – presumably standing for “low spin” – on the sole and hosel, and both the ZX5 and ZX7 have “Rebound Frame” and “MkII” written on them, as well. The ZX5 appears to have a sole weight near the face, whereas the ZX7 has two sole weights near the rear.

The last time we saw new drivers from Srixon was the release of the company’s current ZX5 and ZX7 drivers in 2021. It appears that the drivers pictured below may eventually be their replacements in the retail market, but we don’t have a confirmed timeline as of yet from Srixon. PGA Tour players themselves are still seeing the drivers for their first time. 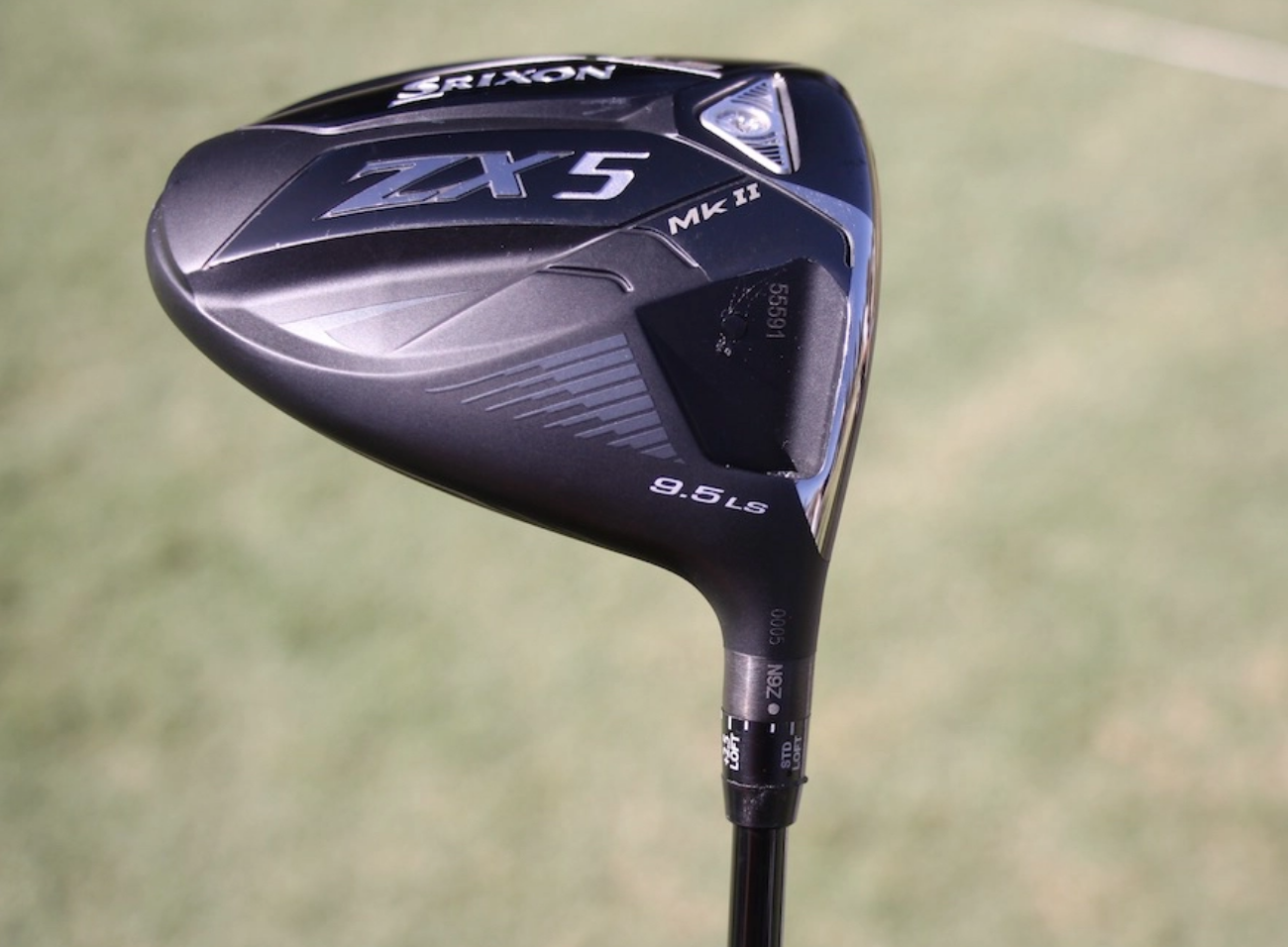 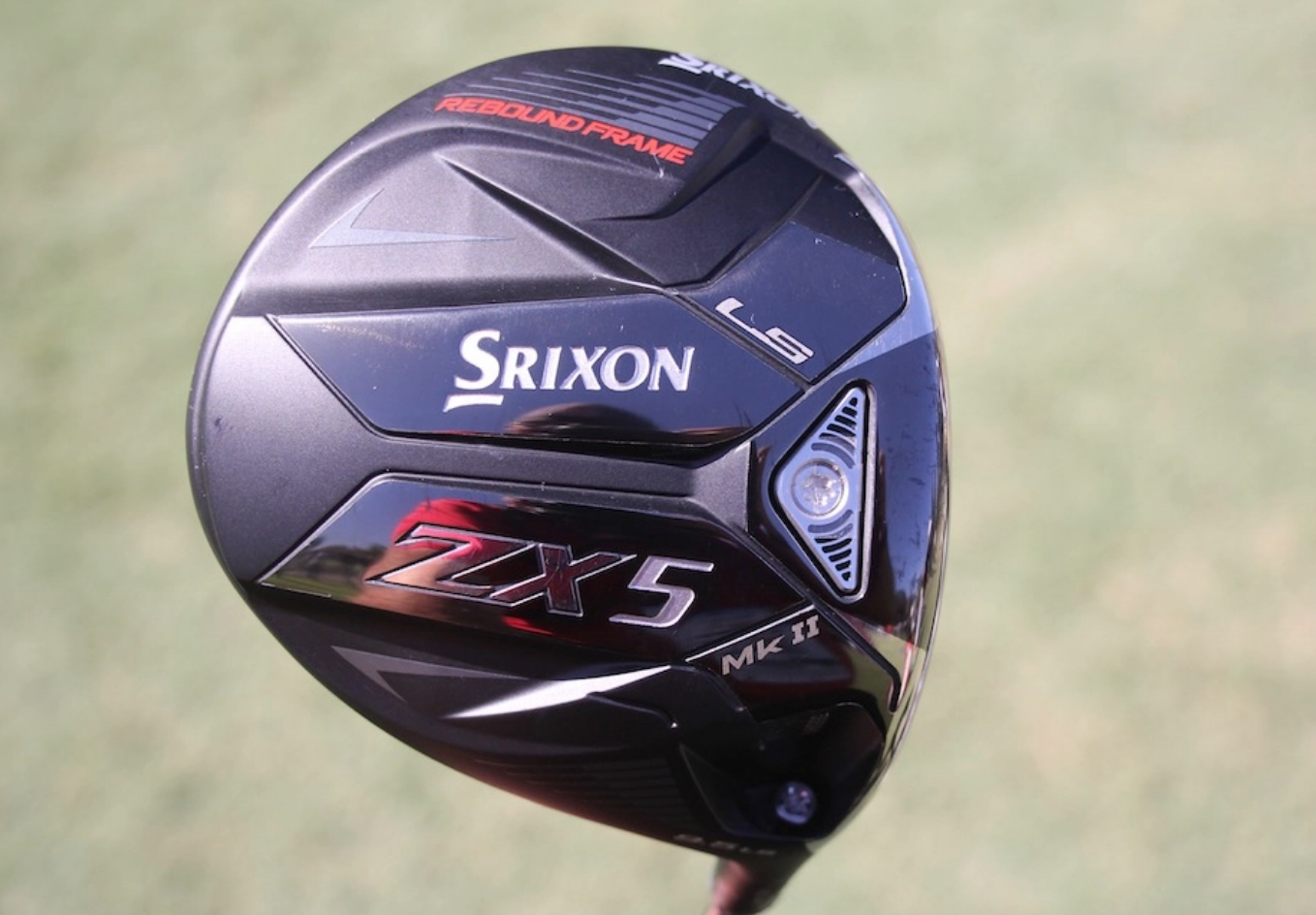 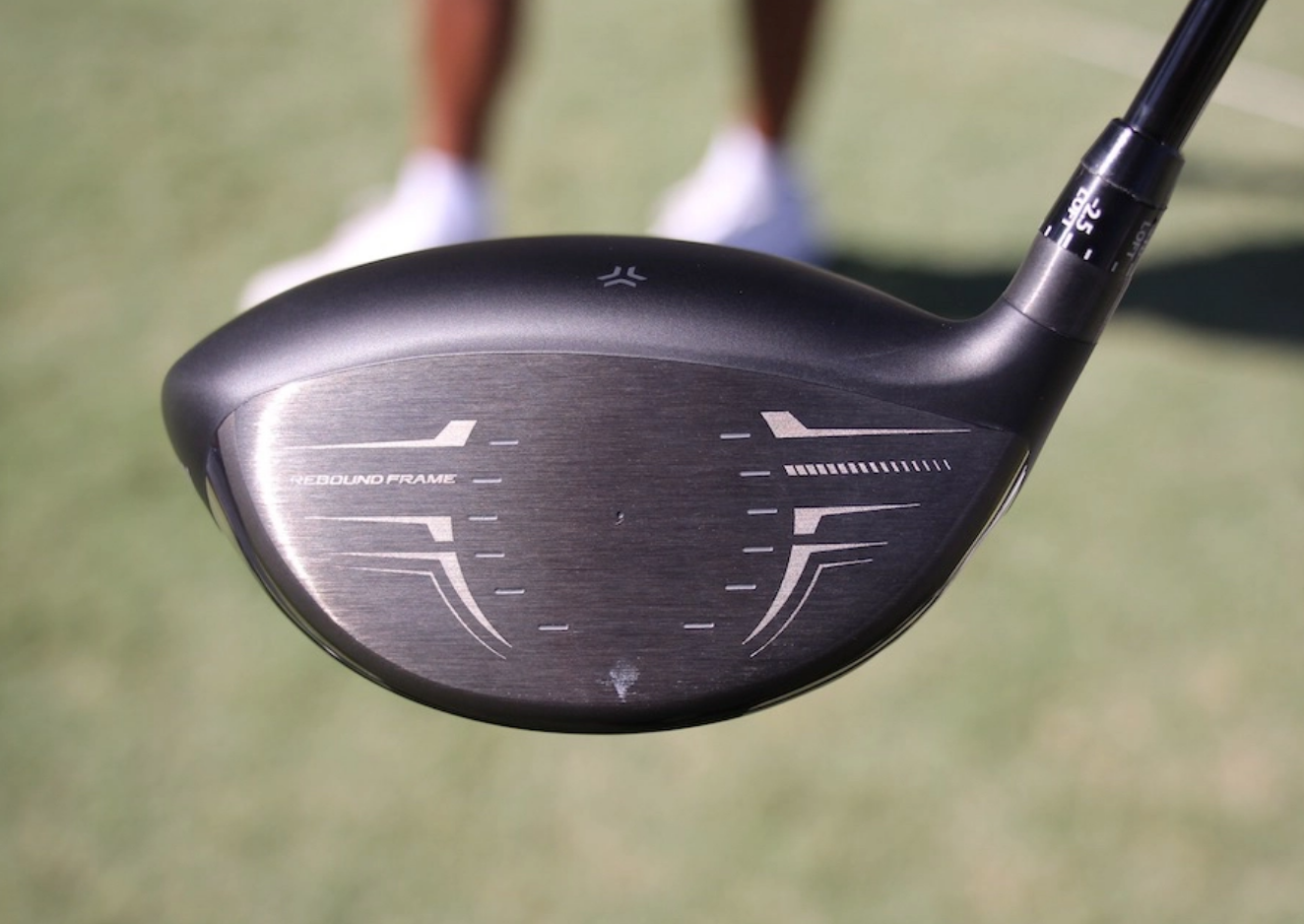 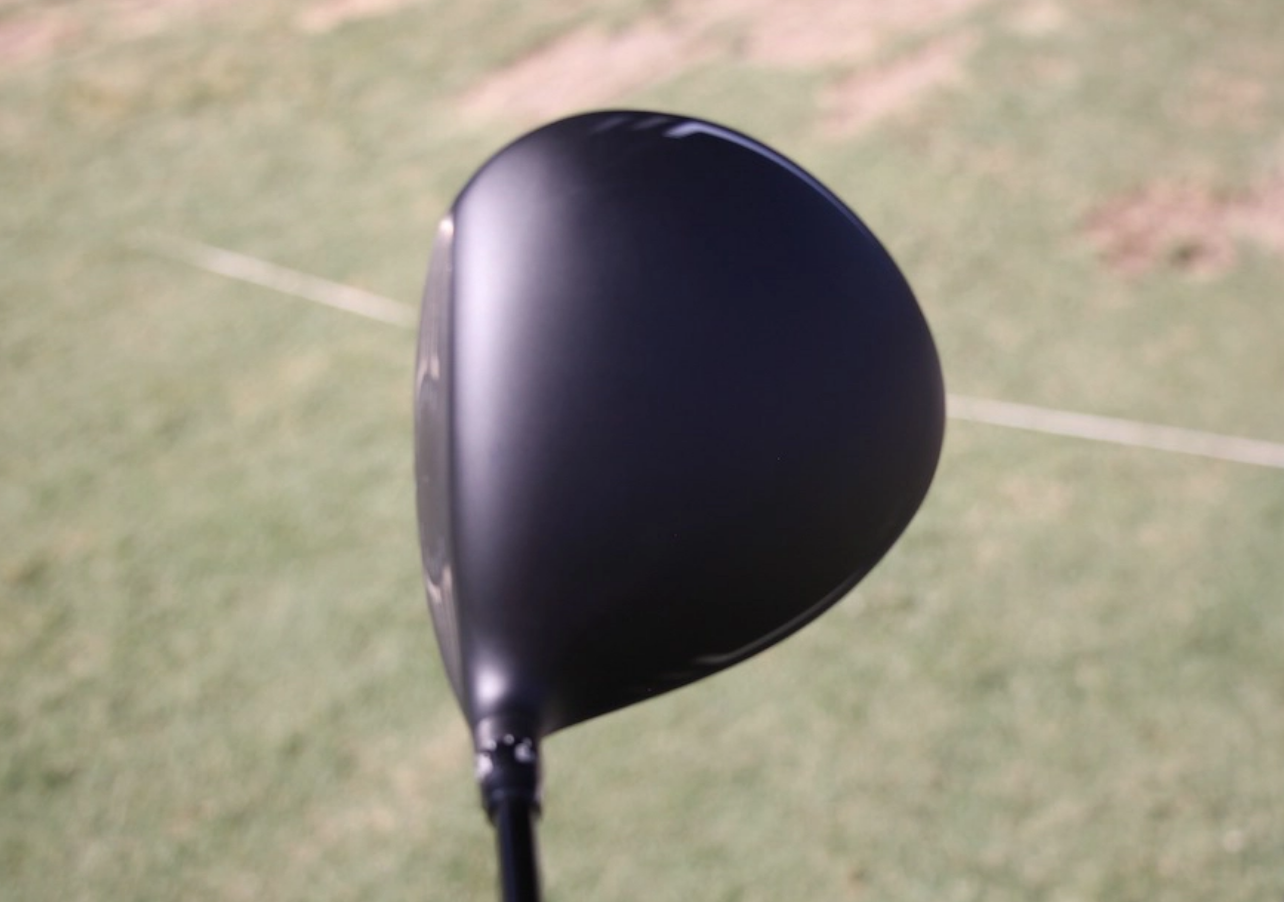 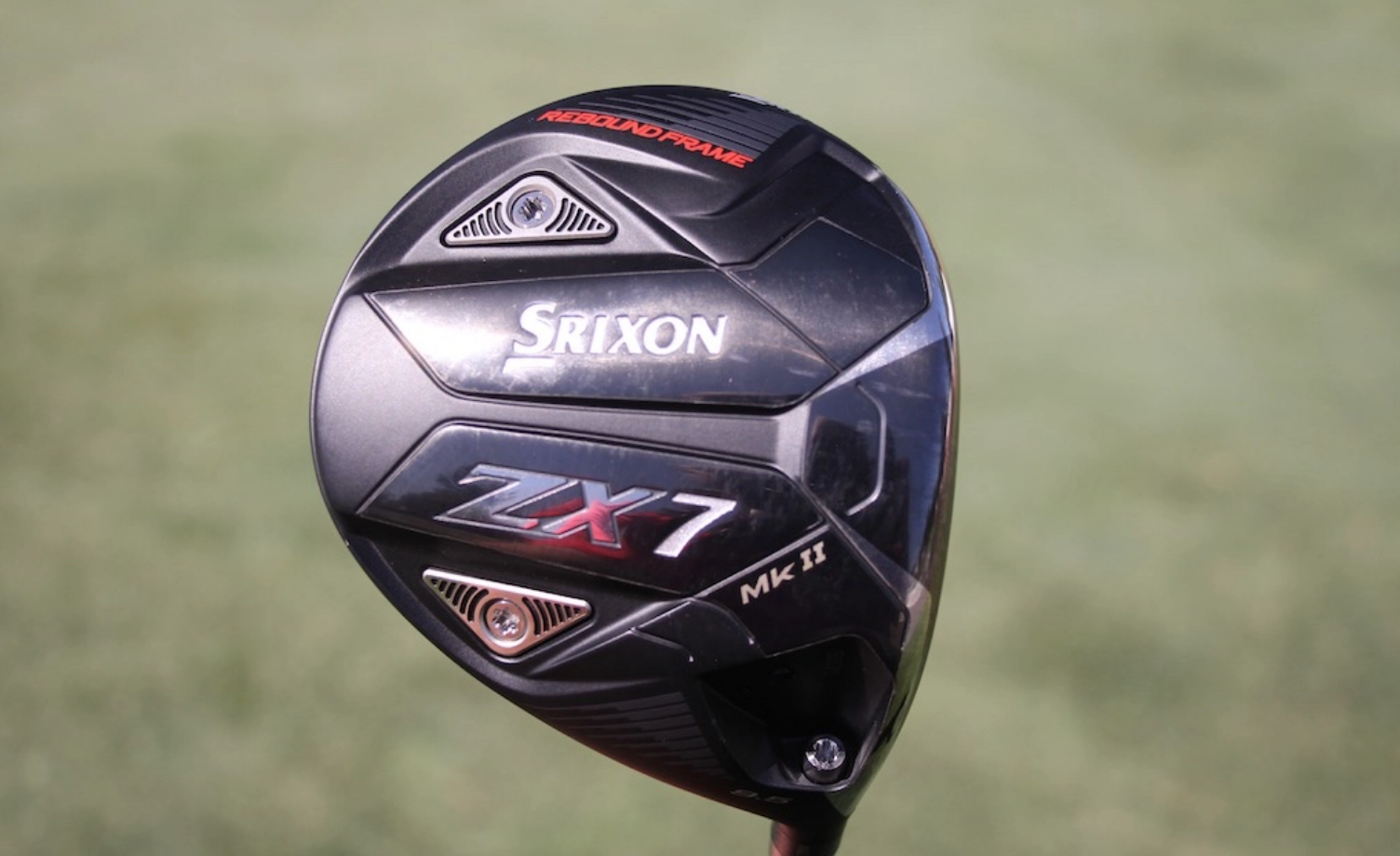 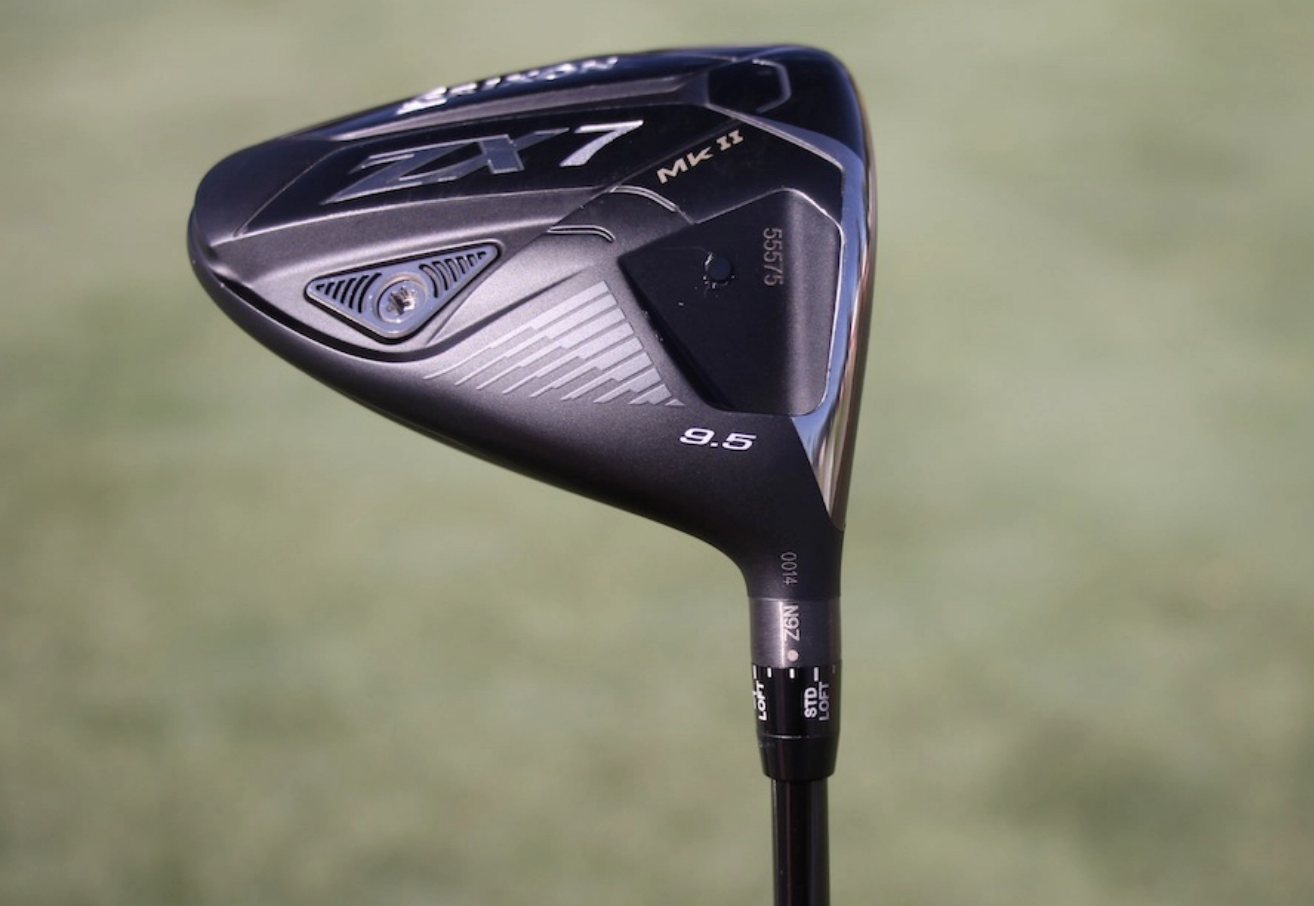 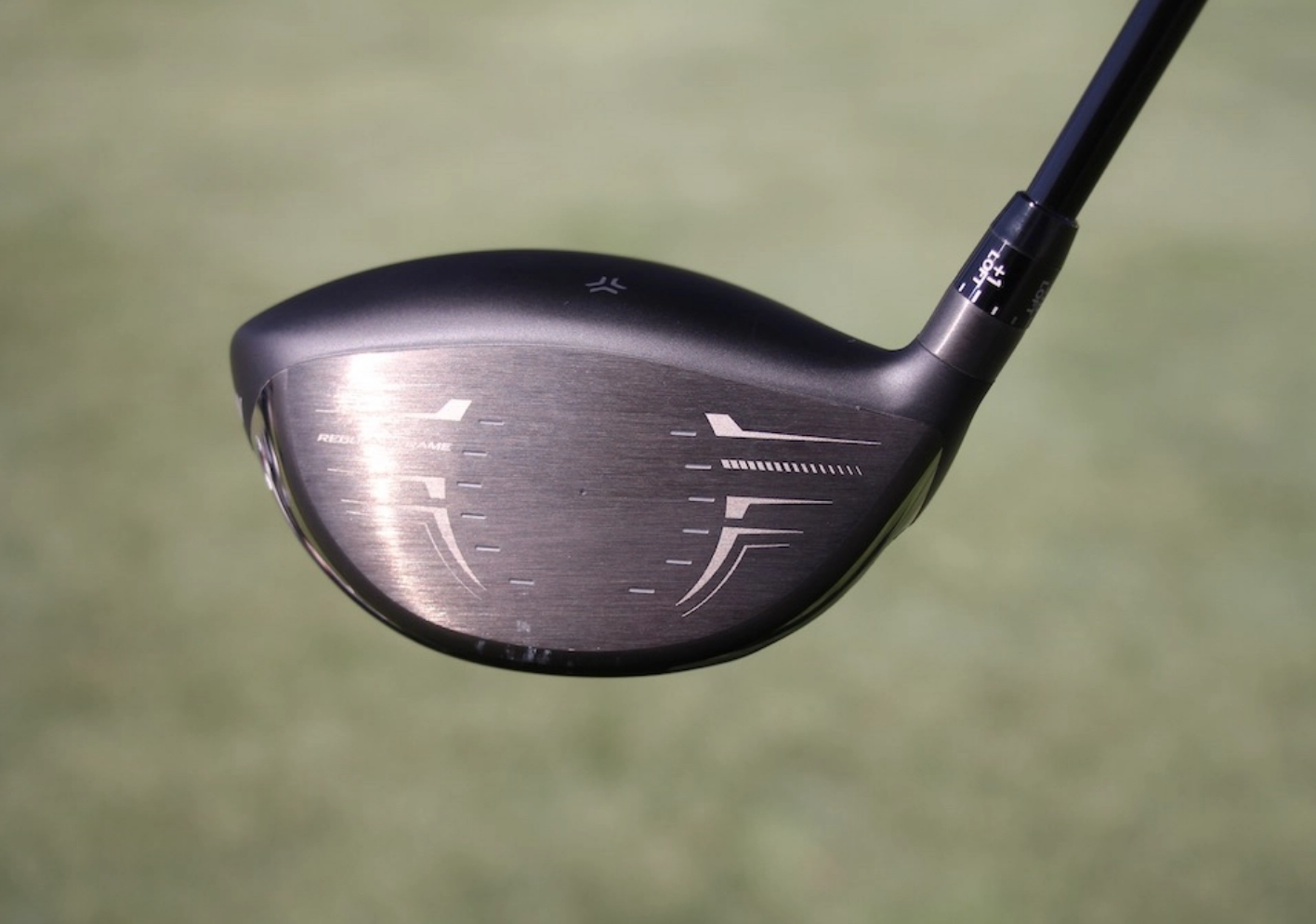 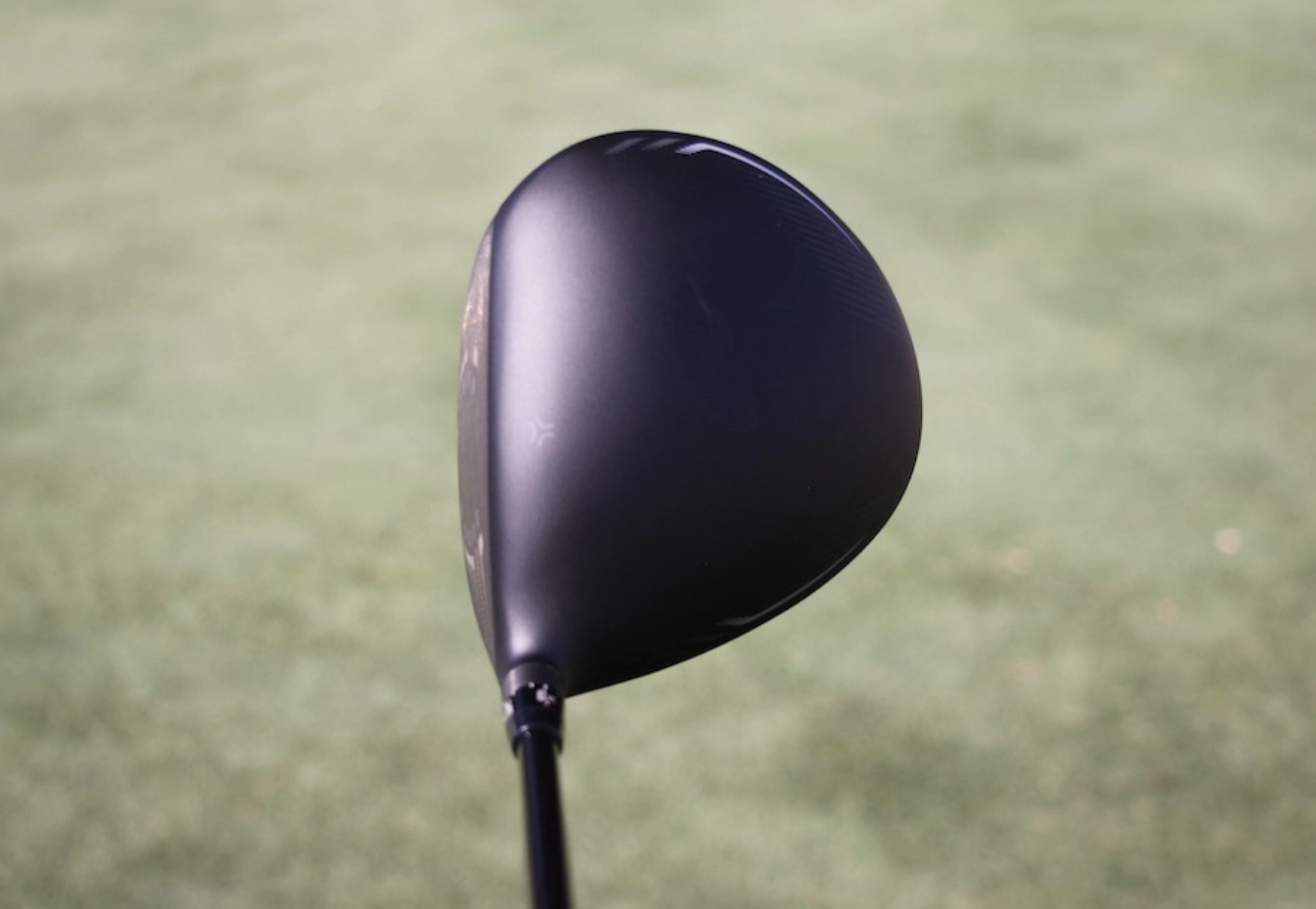 See more photos of the Srixon drivers in our forums

When to replace wedges? – GolfWRXers discuss

Welcome to the 2022 Presidents Cup Tour Report, where we recap all of the custom gear we spotted this week at Quail Hollow Club in North Carolina.

With national pride on the line, the United States and International teams both brought the heat when it came to custom apparel and equipment. As always, GolfWRX photographer Greg Moore, and myself, Tour Reporter Andrew Tursky, were on site taking photos of all the equipment, and speaking to players about their clubs to get their insights.

Watch the video at the top of the story for my full gear recap, or head over to PGATour.com for our Equipment Report from the week.

Also, don’t forget to browse through all of our photos from the week in our GolfWRX forums, including 15 player WITBs, and listen to our latest Two Guys Talking Golf podcast below! 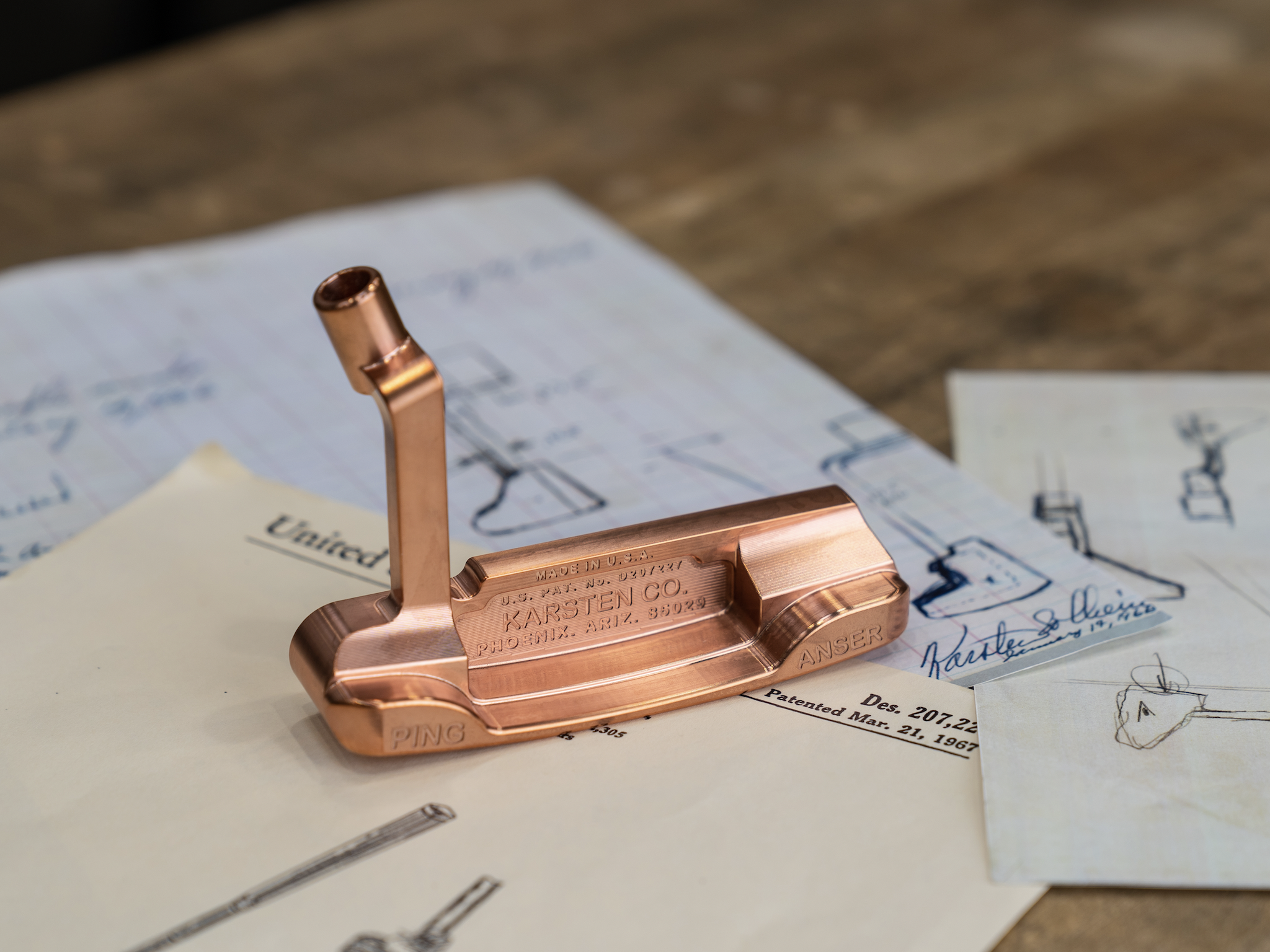 Ping has today unveiled its PLD Anser Patent 55 putter in copper, the third of four fully machined collector’s models being offered as part of a year-long celebration acknowledging the issuance of the original Ping Anser putter patent 55 years ago.

The choice of copper as the material is a tribute to Arizona and its rich tradition as the country’s leading producer of the material. Arizona has also been the home of Ping for more than 60 years and it’s where founder Karsten Solheim first sketched the Anser design on a 78-rpm record sleeve in 1966. 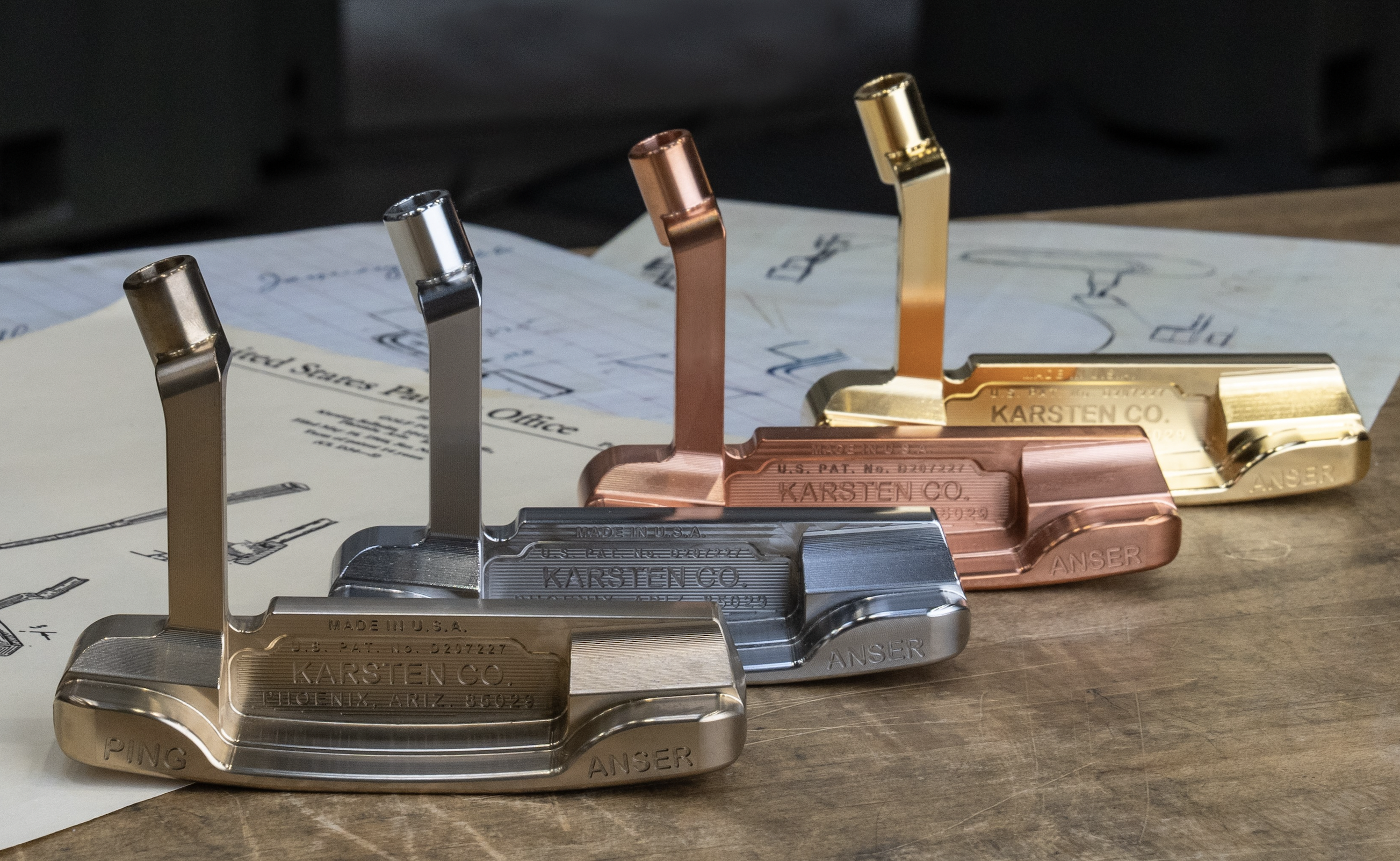 “The celebration of the Anser patent’s 55th anniversary has been very exciting and rewarding.  It’s generated renewed interest in the Anser story and shed deserving light on its game-changing role in putter engineering and the continued influence it has on putter designs today.”

“The first two versions of the Anser Patent 55 sold out in less than three minutes, so we’re encouraging those interested to be ready promptly when we make them available on Monday. Several golfers have acquired the first two versions and we expect they’ll be ready on Monday to add to their collection in hopes of collecting all four.”

The putter launches today and will be available exclusively through pingpld.com beginning Monday at 2 pm ET. Only 55 of the precision-milled, handcrafted putters, which are made in the USA and serialized, will be available via the website for $790 (limit one per customer). 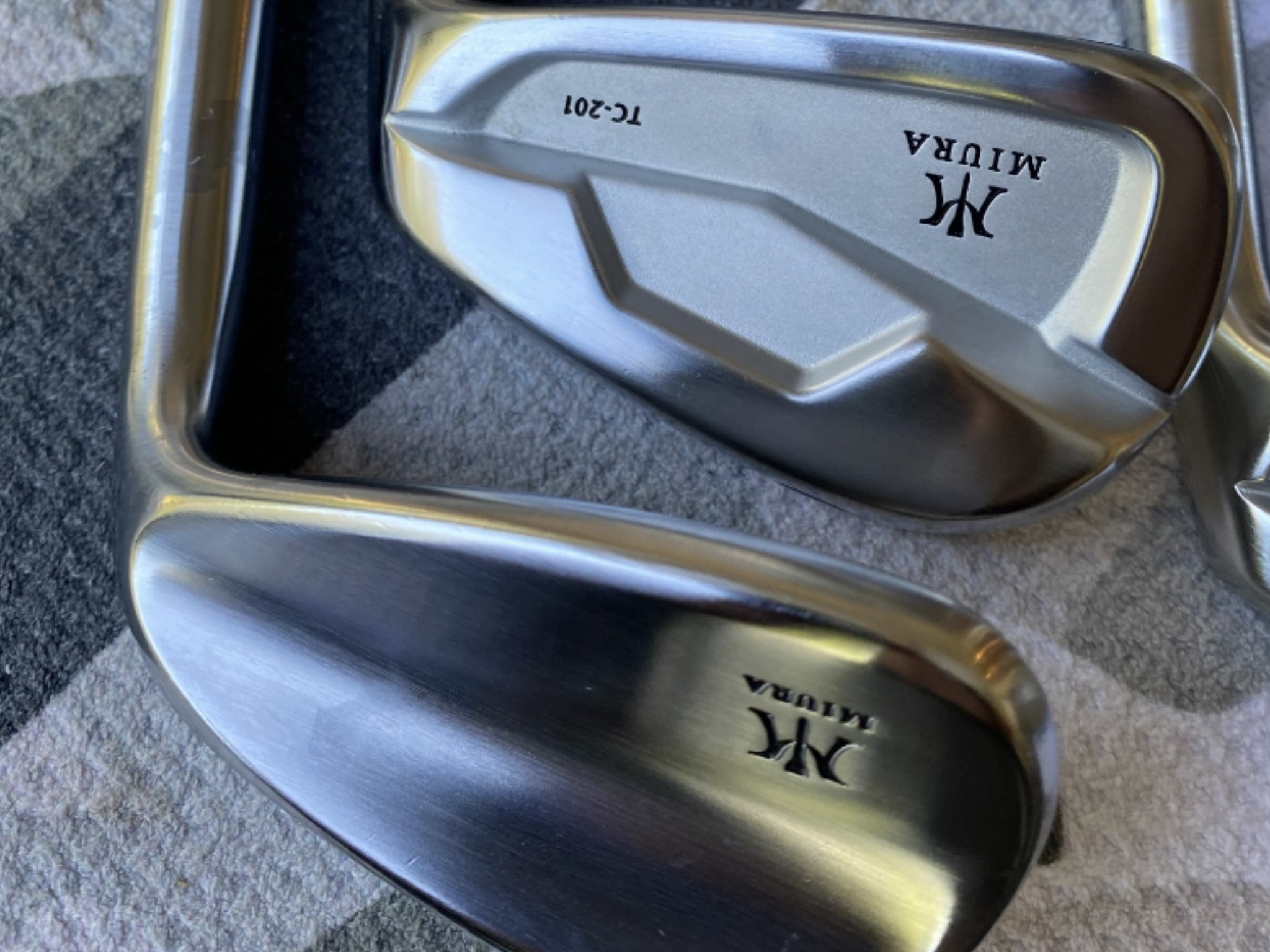 Currently, in our GolfWRX buy/sell/trade (BST) forum, there is a listing for “the Sexiest Miura TC-201s you may ever see”. 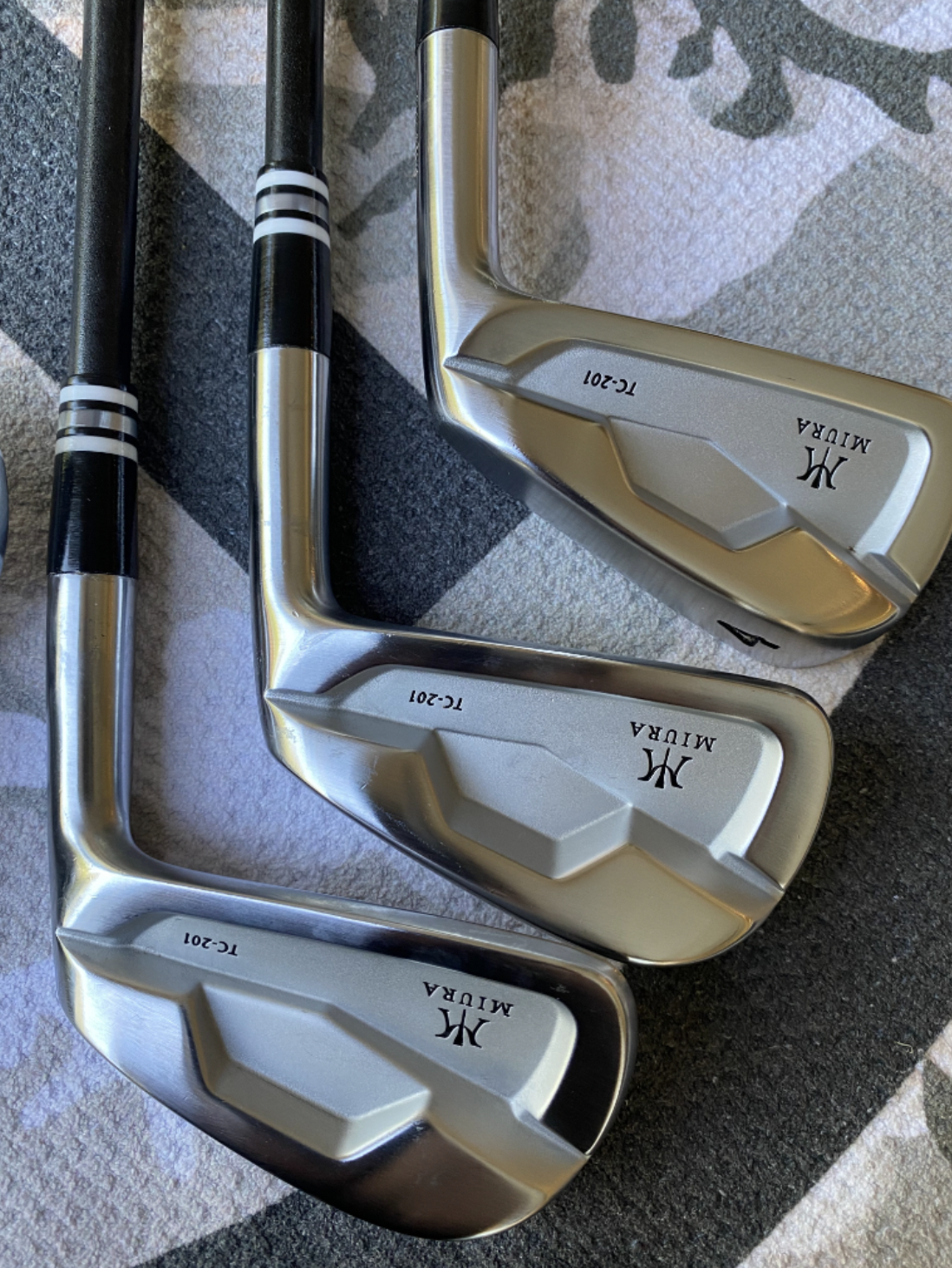 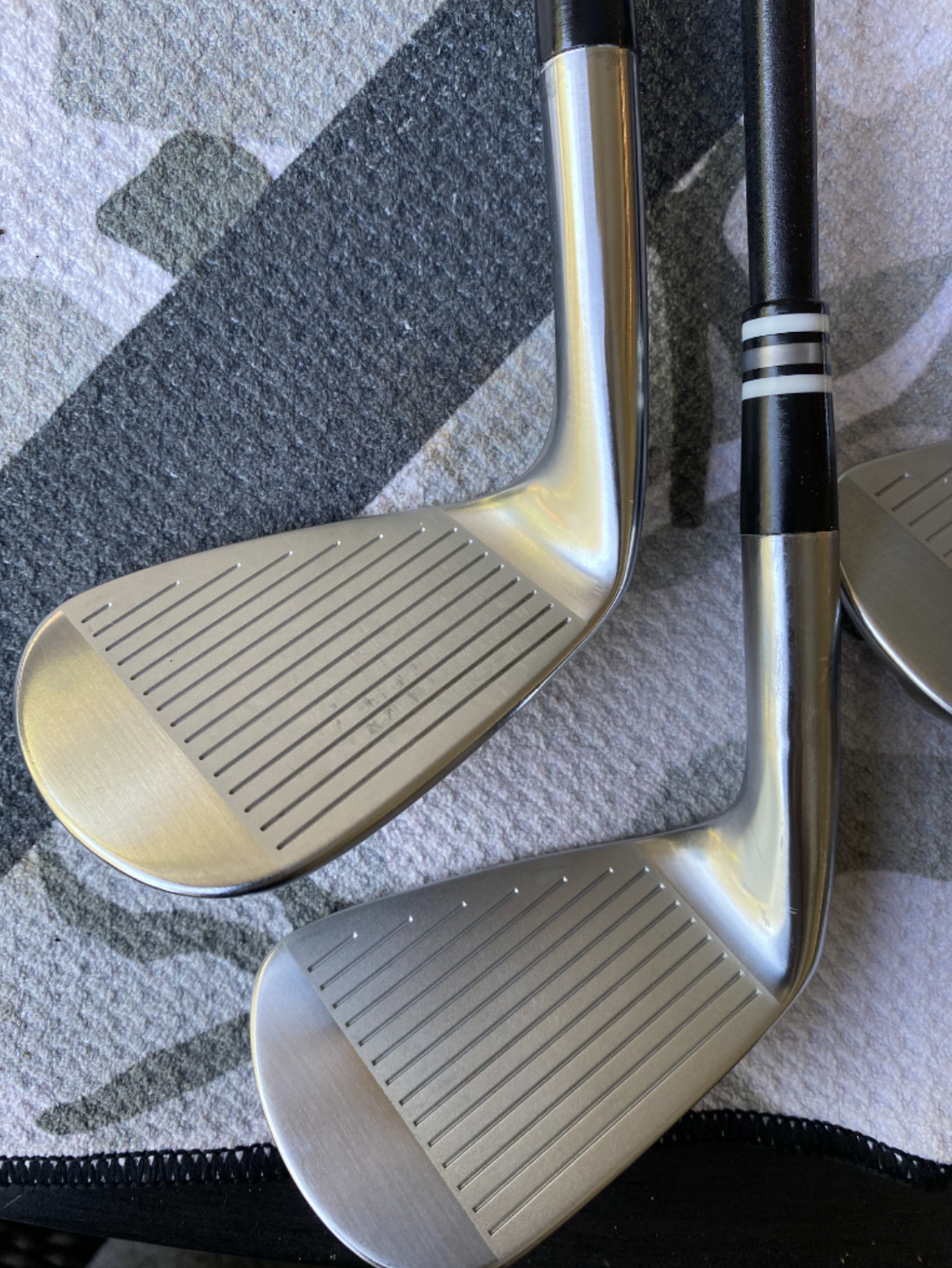 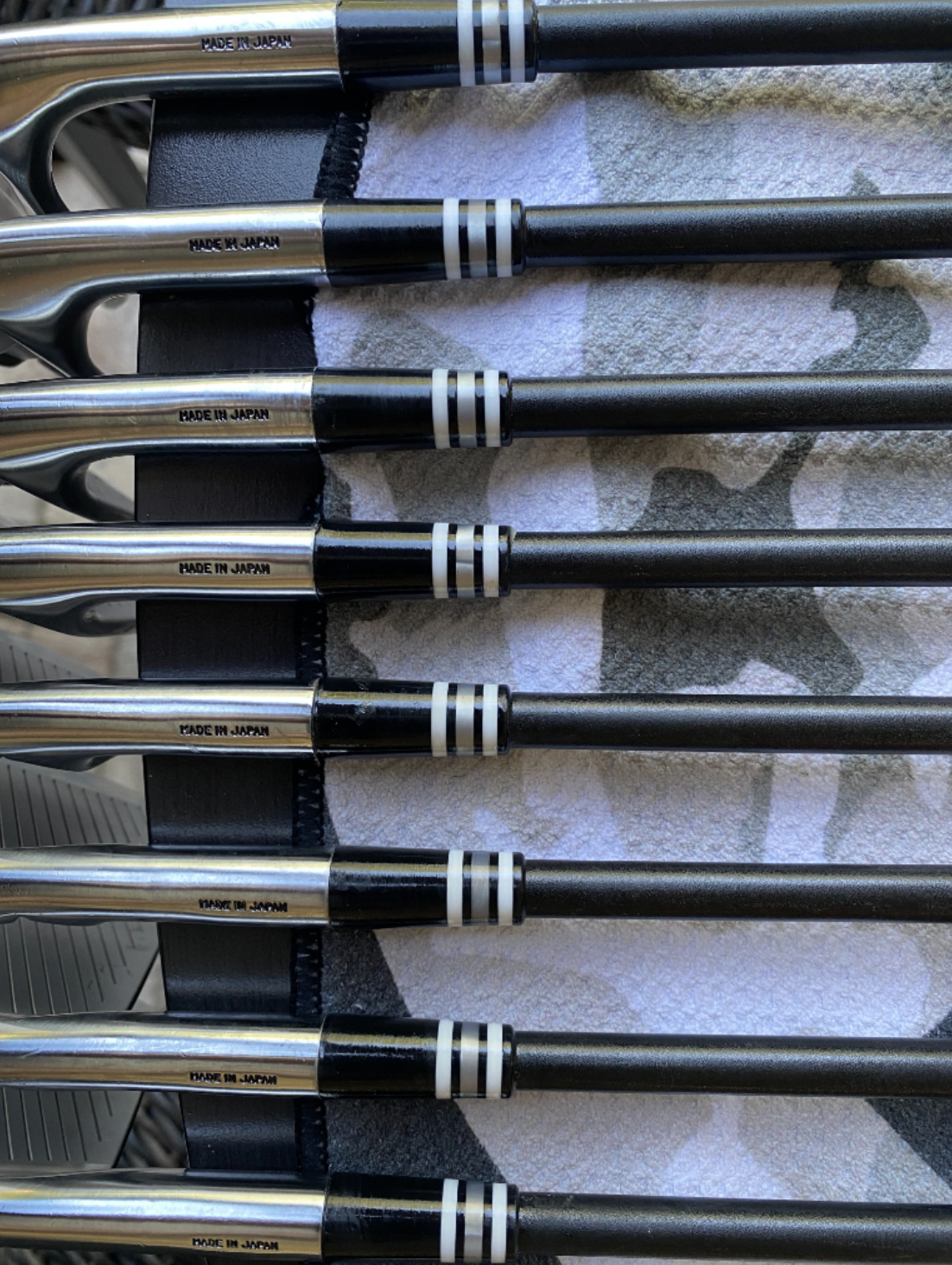 From the seller (@radiman): “So, you are going to have a very difficult time finding a set of Miura TC201 as clean and sexy as these.  4-PW set w/48* gw.   Club Champion literally just finished rebuilding these with a set of LAGP graphite iron shafts.  105g Stiff shafts.  Here are the specs on the irons for CC’s build.  The 48* is 60* lie and std loft.  Set also has custom BB&F ferrules. The shafts alone were almost $1k.  The heads are going to be hard to find in this condition.  Come with Lamkin Crossline Cord grips. Asking $2100 OBO“

To check out the full listing in our BST forum, head through the link: ‘The Sexiest Miura TC-201s you may ever see’ 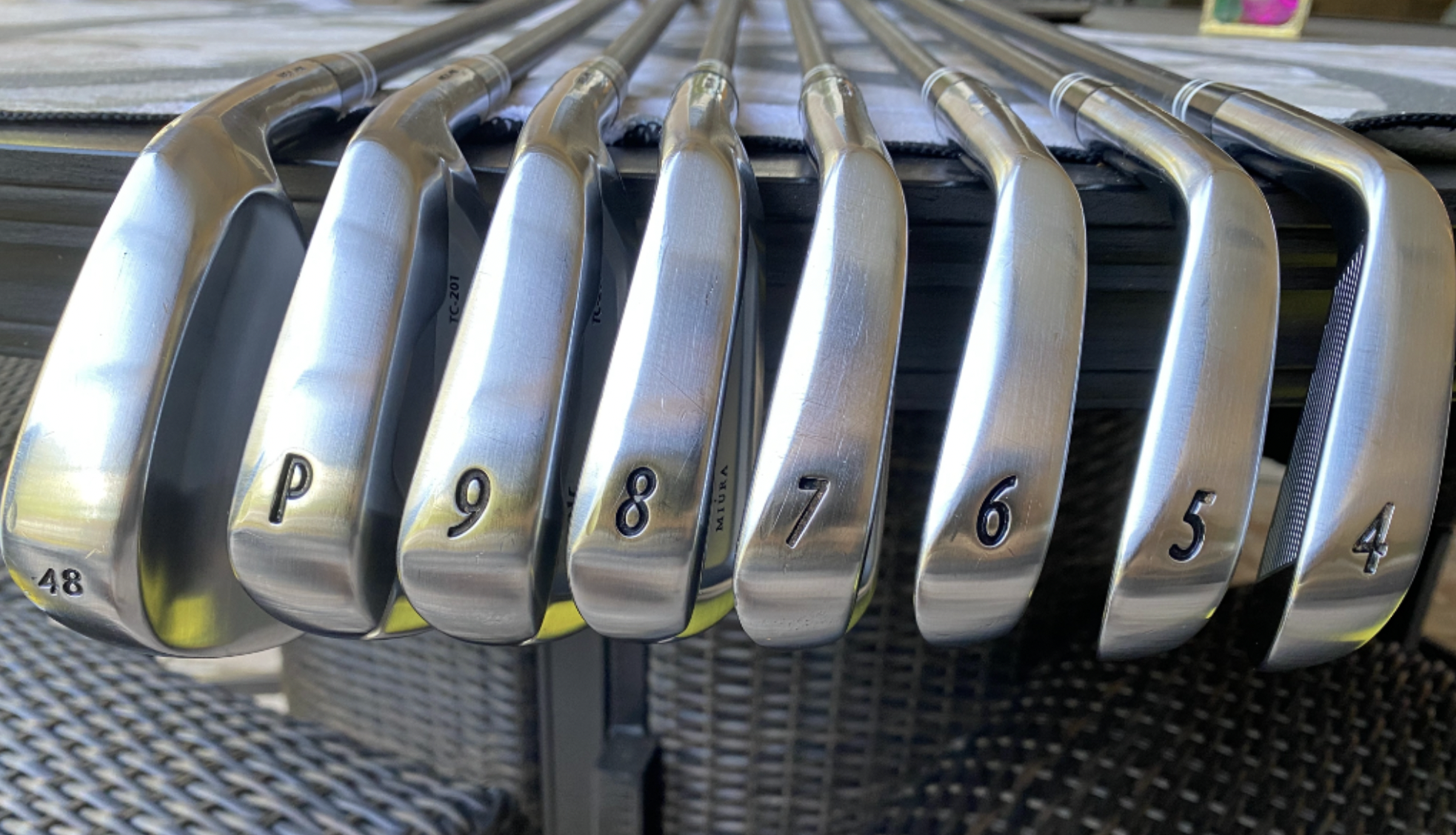 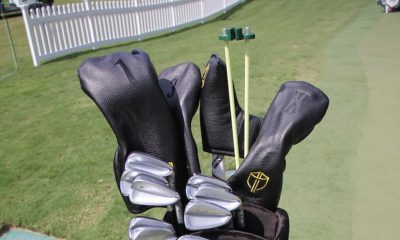 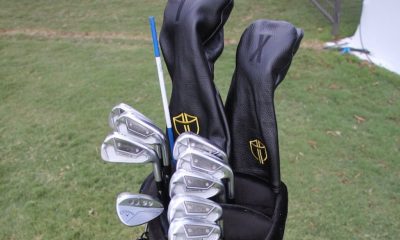 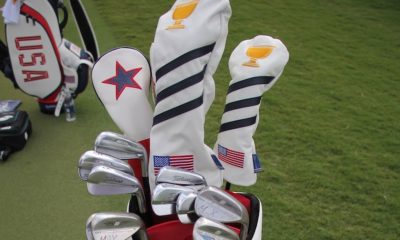 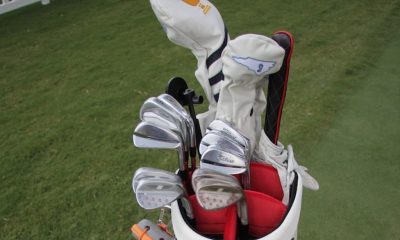