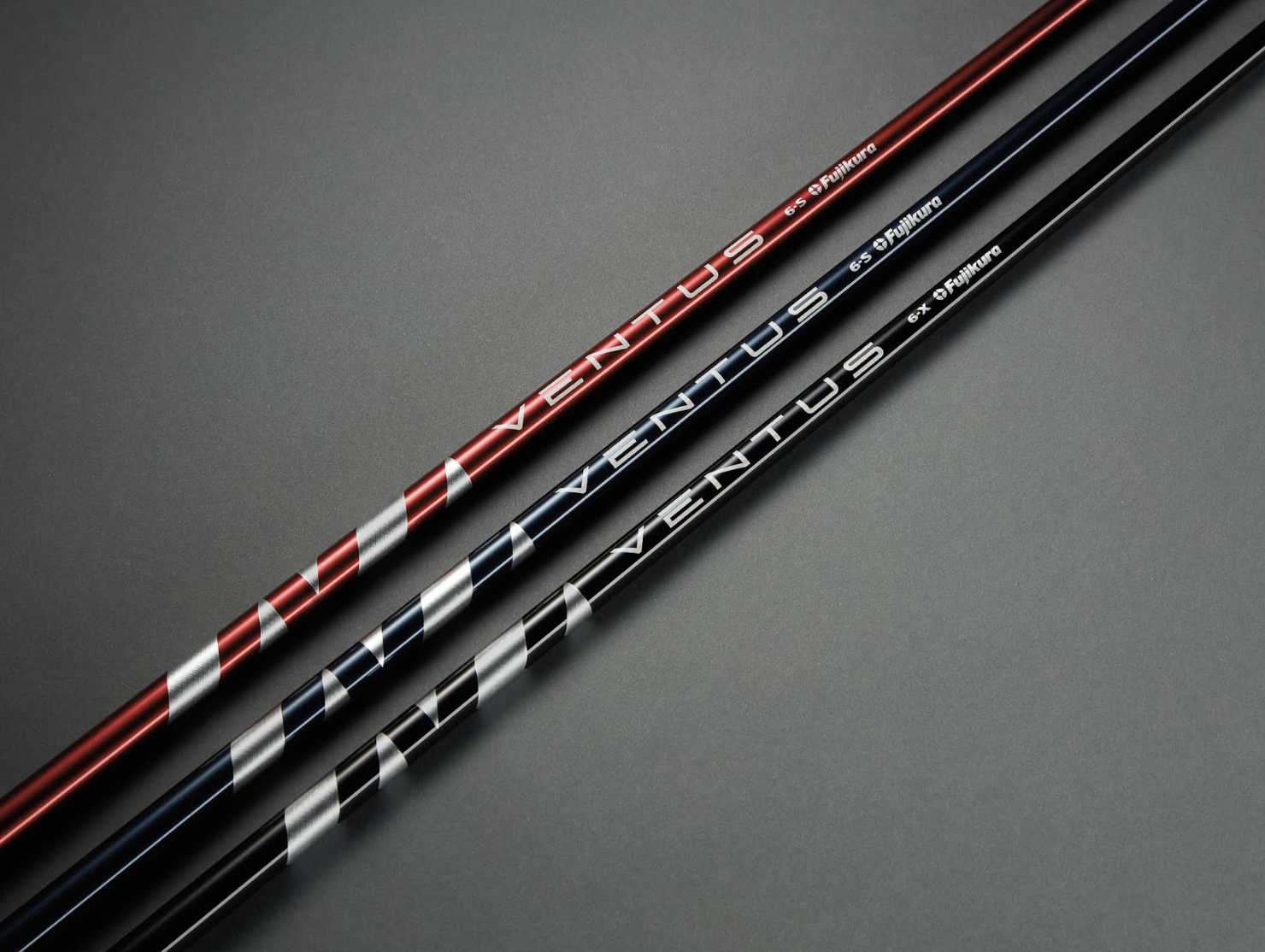 Now that the tour season has come to a conclusion for this year, I wanted to take a look at something I found quite fascinating for a few different reasons. It’s not every day you see a club component (or “part,” as the guys on the trucks like to call it) that has had such an evolution as the Fujikura Ventus line.

The thing that makes Ventus go is VeloCore technology—that’s the “what” of the Ventus story.

But what exactly is it?

Well, it started as a tour-driven concept. Fujikura was using pitch 70 ton in the R&D “ENSO” concept shafts to study the influence of torque on performance.

At a certain point, Fujikura tested it at full length to push it as far as they could, and with the help of ENSO, they had a eureka moment. Engineers found that with this composite makeup they had a shaft that had the stability to increase center face contact frequency, all while dialing up speed. Boom! VeloCore was born!

It was over two years ago at Napa that the Fujikura Ventus Blue made its tour debut. At the time, other shaft manufacturers had launched very competitive product—Mitsubishi was very successful with Diamana and Tensei, Graphite Design with its Tour AD line and Project X HZRDUS was going strong. Needless to say, Ventus dove right into the middle of a very crowded swimming pool.

However, since the golf world opened back up, Ventus has seen momentum on tour that has been unique—in particular, the Ventus Black shaft. 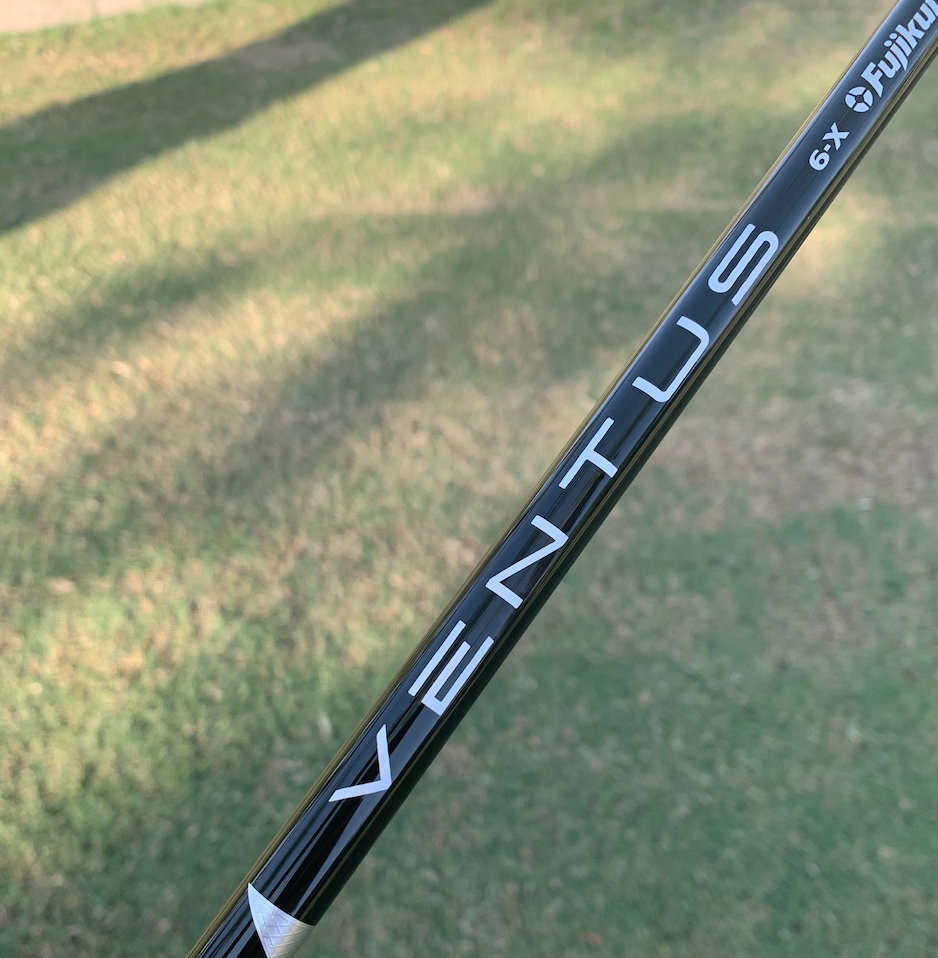 In the shaft game, that’s a huge leap, and if you could nail it down to one particular shaft, it would be the Ventus Black.

But why? What is it about that shaft that sparks the interest of so many players including Rory, Fleetwood, Kuchar, Sergio, and DJ? 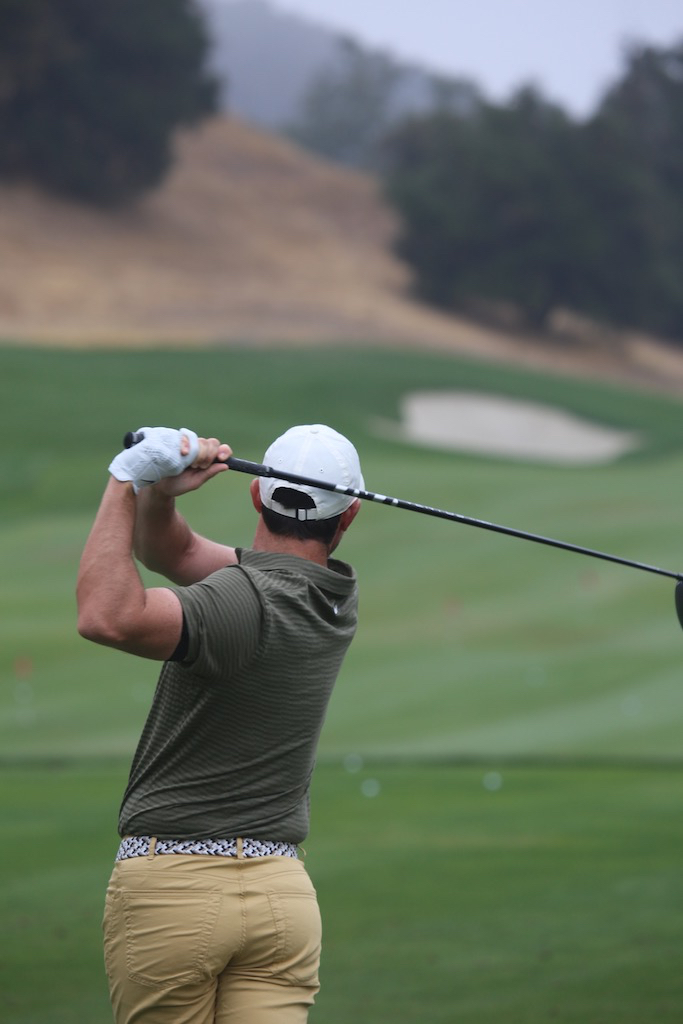 I  had a chance to chat with Pat McCoy (Fuji Rep on Tour) and get his opinion. This is what he had to say.

JW: If you could pinpoint one aspect of Ventus that is unique what would it be?

PM: The ability to keep the head more stable through impact regardless of head CG. At the speeds these guys are swinging, you need stability to maximize it.

JW: What is important to the guys on tour as a general rule, speed or stability?

PM: In years past, I would have said stability, but now it’s all about speed. We can fix the club to be built for stability after we get the speed.

JW: What about the Black has been so attractive versus the Blue or Red?

PM: The Black due to it being ultra butt stiff and it allowed fitters to increase loft and it will still be low in spin, plus it was a part that we know more tour players would want

JW: Is it fair to say that in some cases, certain profile heads just match up with really well certain shafts?

PM: It’s fair to say that certain swing styles match up to EI profiles but you still need to optimize CG and loft for impact location. 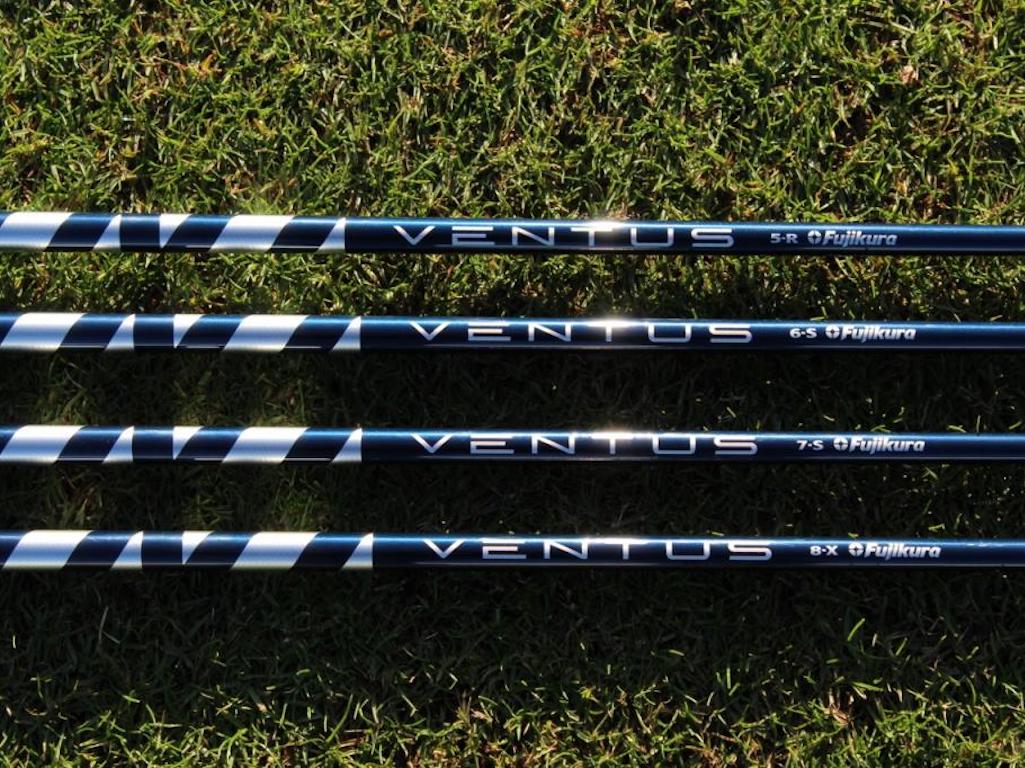 Over the year, I spoke with multiple fitters and tour techs on Ventus, but this comment was the one that really struck a chord as to the nitty-gritty of what makes this shaft unique especially on tour.

“Fuji hasn’t cracked the code they have destroyed it. The Ventus Black specifically has an integrity that I haven’t seen much of. Its not often that we get a tour part at 60G that gives the player everything they get at 70G as far as dispersion but in addition gives them more speed. 9.9/10 there is some kind of trade-off going up or down in weight, this shaft asks the player to sacrifice nothing. “You get what you get” is the best way to describe it, call it stability, efficiency whatever you like but players are getting perfect feedback from this thing. If a player has a left tendency, it goes that way, if it’s right it goes that way. It May seem like something negative but it’s not, feedback and predictability are paramount for the best players in the world, and as a fitter, once we know there are zero surprises, we can dial it in and the ownership falls squarely on the player. That’s how they want it. No tricks.”

The data supports the momentum. I had a chance to chat with PGA Tour stats wizard Rich Hunt on two specific test cases that paint an interesting story on what happened when Player A and Player B switched into Ventus Black. It needs to be said that the shaft is one piece of the puzzle, it’s the combination of the fit, the head, face angles, swing weights, etc. Nonetheless, there are some interesting data points.

PLAYER A (10 tournaments total: 5 before Ventus and 5 after)

As you can see he is not only swinging a shaft at least 15G lighter than before, he also improved his spin, launch, carry, and accuracy. Counterintuitive to what you would think going to a lighter shaft. Point is swing speed and ball speed remained constant (AKA Effort) and with everything else being equal found a setup that maximized that effort by a significant amount.

PLAYER B (4 tournaments before and 2 after)

The story here is pure speed. The player, who was in a heavier profile previously was able to go down to a 60-gram profile found ridiculous (at the tour-level) upticks in swing speed, ball speed, launch angle, and max-height all while reducing spin. Now accuracy versus the field was sacrificed a bit, however, the 8-12 yards increase in distance is a worthy gamble. That’s a full club shorter.

What did we learn?

First of all, Ventus is one of many phenomenal shafts on the market. However, Fujikura has found something to run with. It’s the ability to offer a tour part at a true 60-gram weight class, all while giving players the same stability aspects of 70 to 80-gram shafts.

I also spoke with some colleagues on the inside at Fujikura about what is to come, and from the sounds of it, they have big plans to extend tour offerings even further. Sub-60 Ventus Black? Ventus for the long shaft players? a TX? We shall see. When the tour asks, Fuji has a knack for responding quickly.

To compete in the shaft game, you constantly have to make breakthroughs, even in the most tucked of corners. The crew at Fujikura did something special here, and there is no disputing that now. 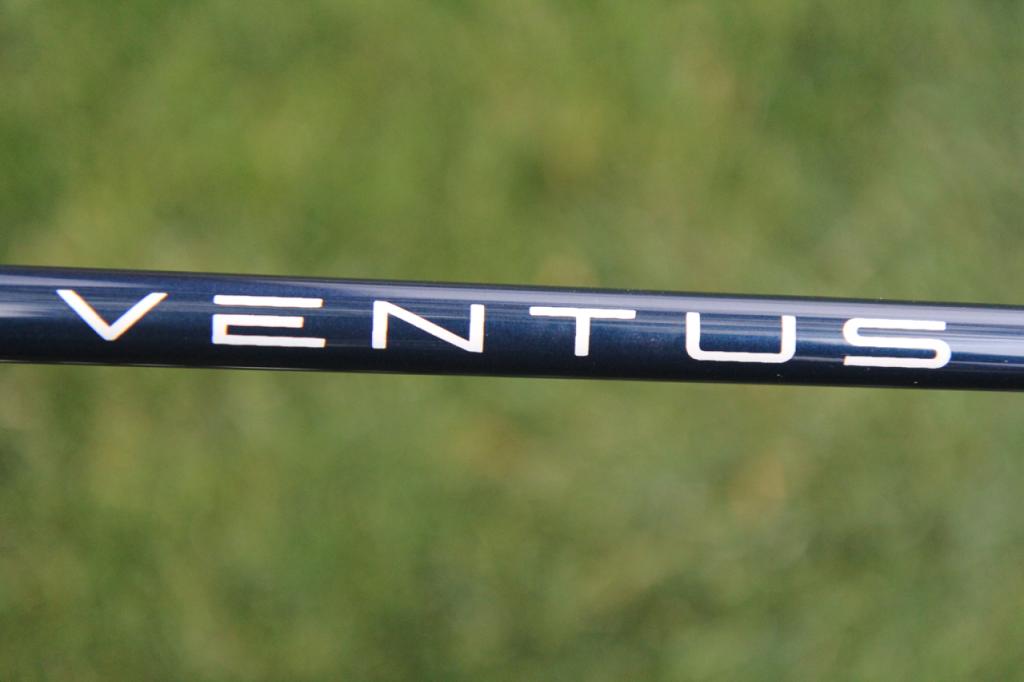 ‘I am ready for blades – where do I start?’ – GolfWRXers discuss