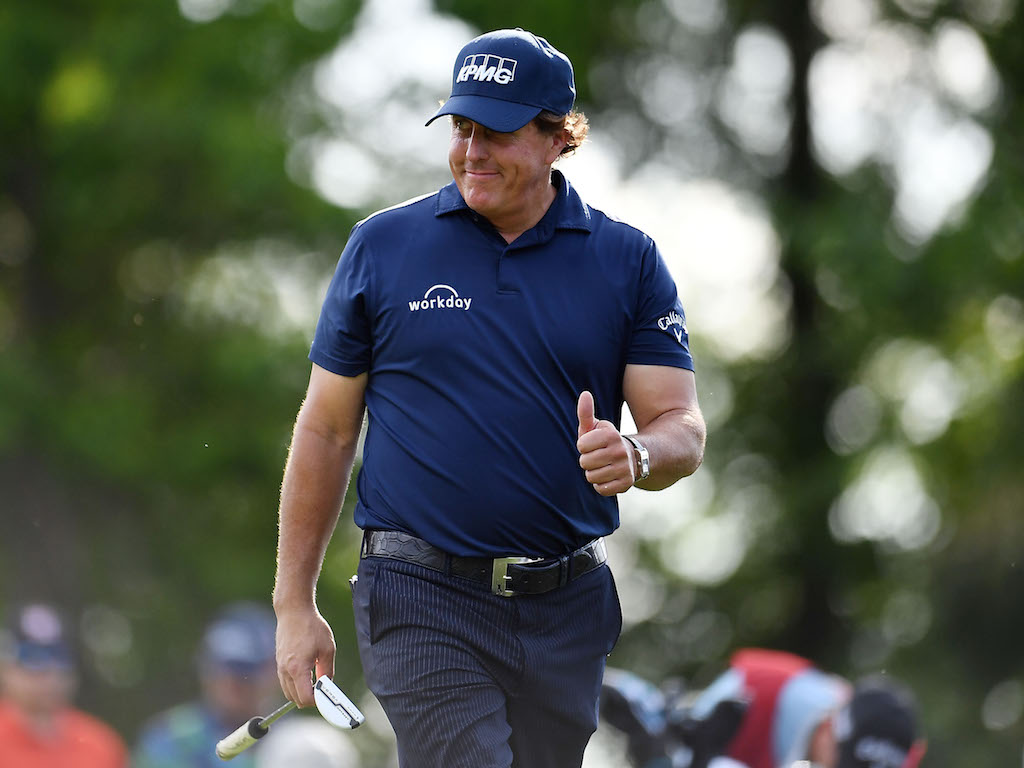 The 2-wood in question is a TaylorMade “Original One” Mini driver, and following his electric start at the Wells Fargo, Mickelson told reporters what he gains from playing the club off the tee and how he uses it: 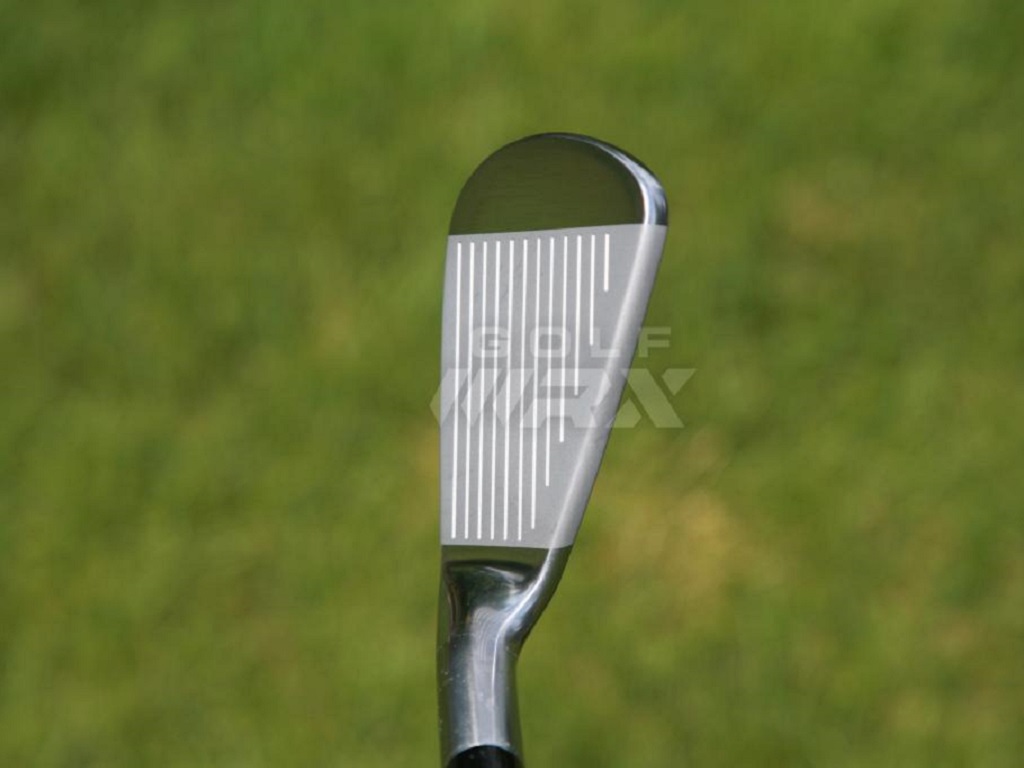 In our forums, our members have been discussing blade irons and whether there are discernible difference in models or not.

WRXer ‘LowAndLeft32’ wants to know how fellow members decide on a particular blade to game, and WRXers have been sharing their thoughts and process in our forums.

Entire Thread: “Is a blade just a blade?” 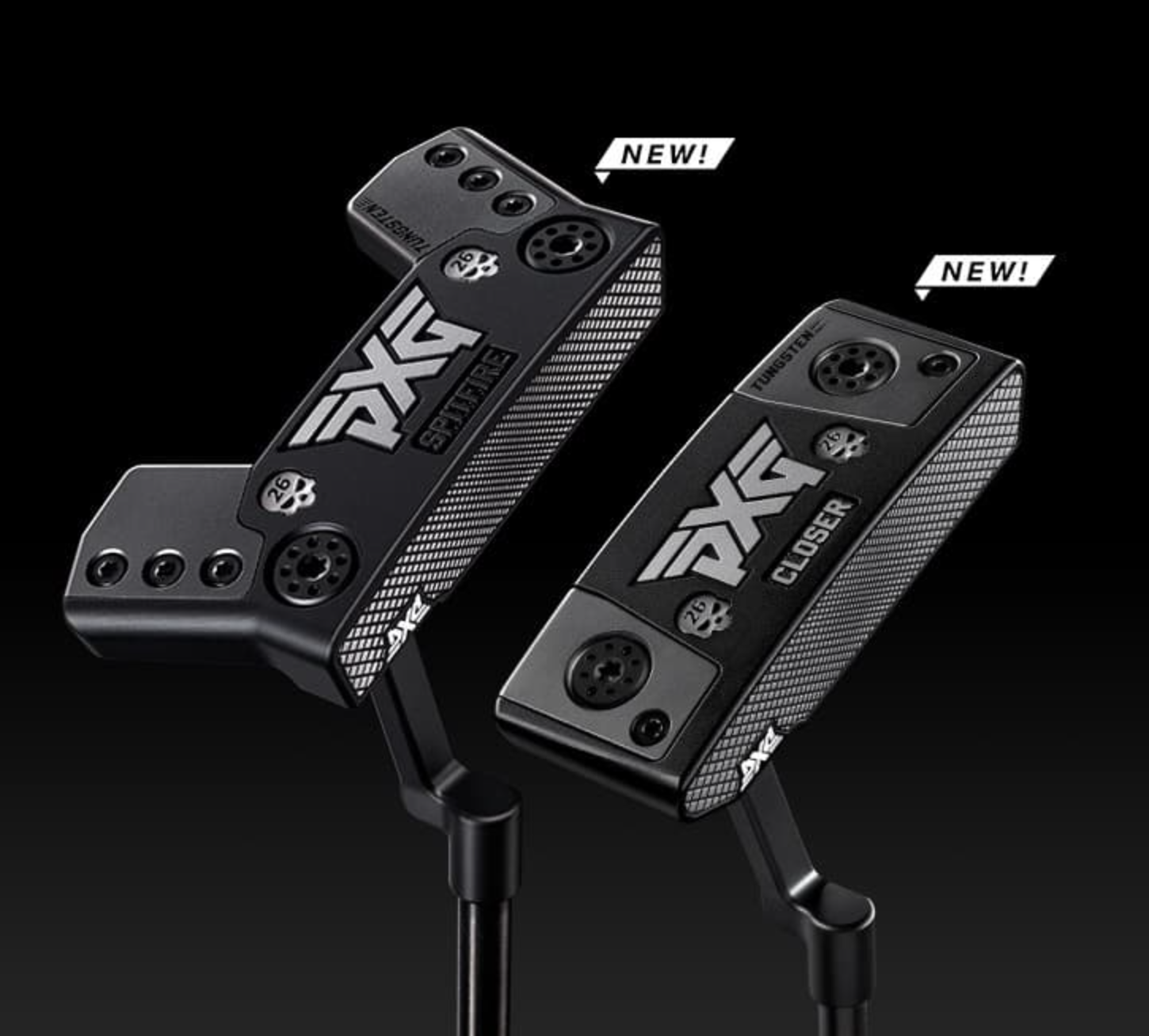 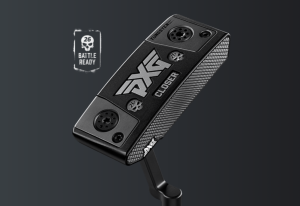 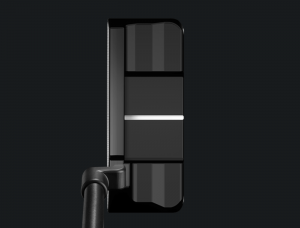 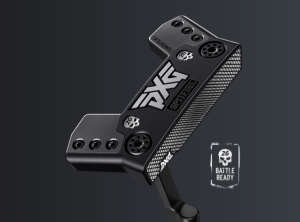 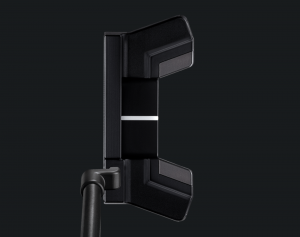