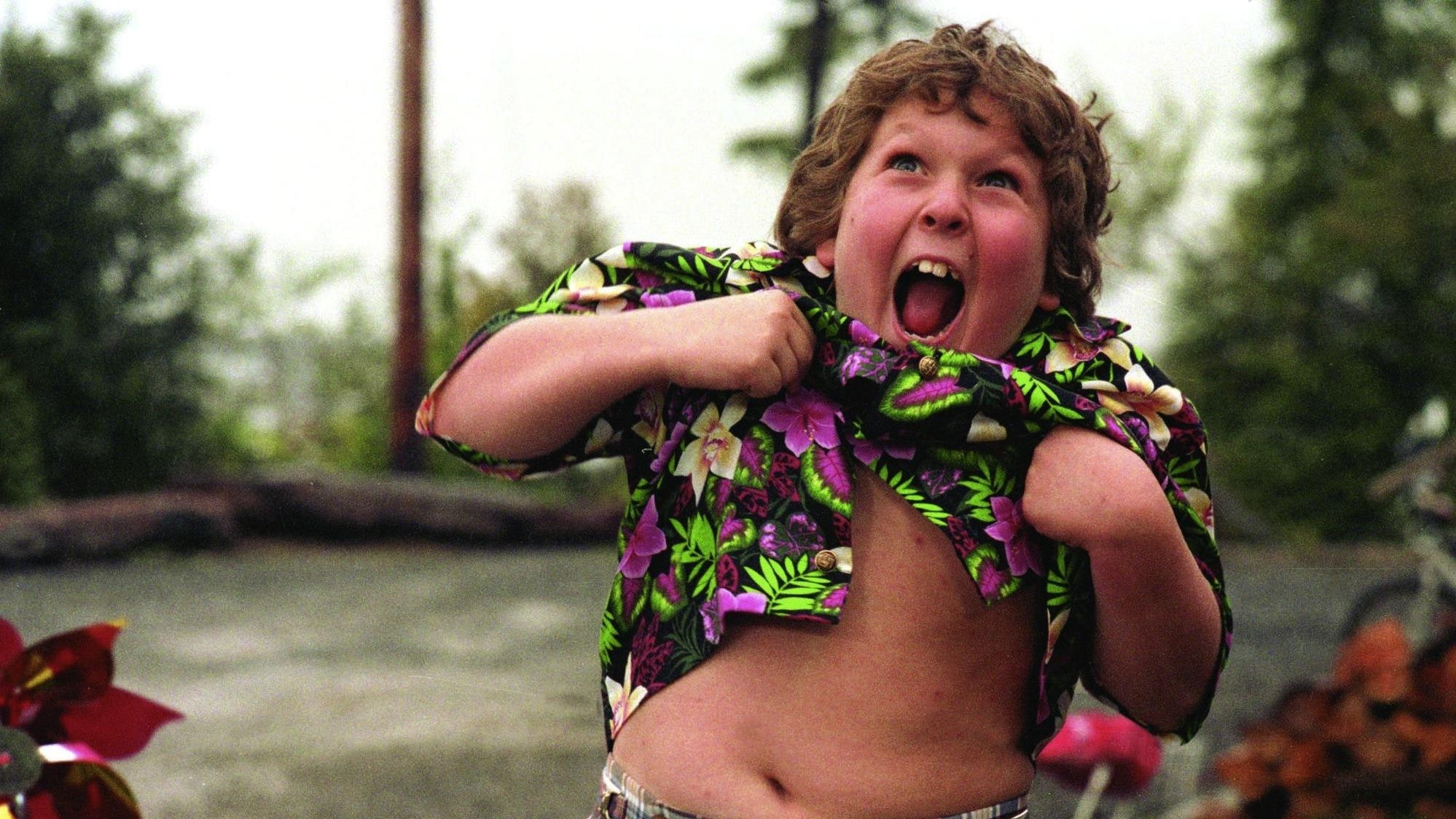 Whether you are a beginner, 10 handicaps, or Rory McIlroy, no one player is immune to the dreaded chunk. How many times have you hit a great drive, breathing down the flag from your favorite yardage and laid the holy sod over one? It’s awful and can be a total rally killer. 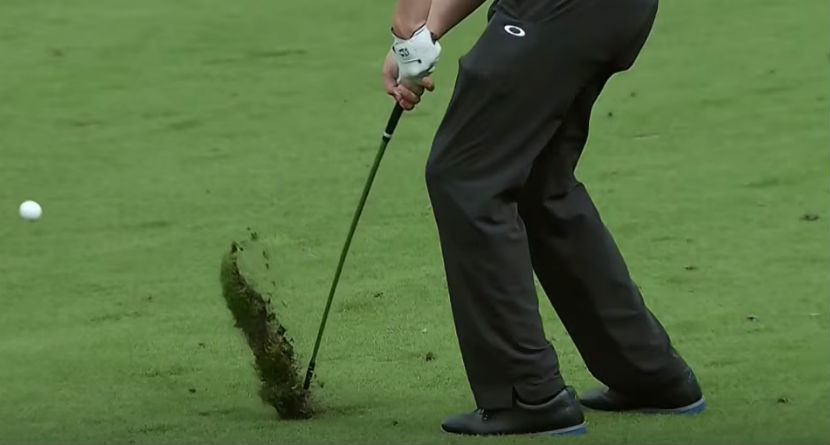 So what causes it? It could be several things, for some players, it could be a steep angle of attack, others, early extension and an early bottoming out and sometimes you’ve just had too many Coors Lights and the ground was closer than your eyes told you…been there.

This is Golf 101—let’s make it real simple and find one or two ways that a new golfer can self diagnose and treat themselves on the fly.

With beginners I have noticed there are two main things that cause the dreaded chunk:

SO HOW DO I FIX MYSELF?

Without doing all-out brain surgery, here are two simple things you can do on the course (or the range) to get that strike behind the ball and not behind your trail foot.

This is what I was taught when I was a kid and it worked for years.

As you get better, the reason for the chunk may change, but regardless of my skill level, these two drills got me out of it faster than anything all while helping encourage better fundamentals. Nothing wrong with that.

How to stop 3-putting and start making putts