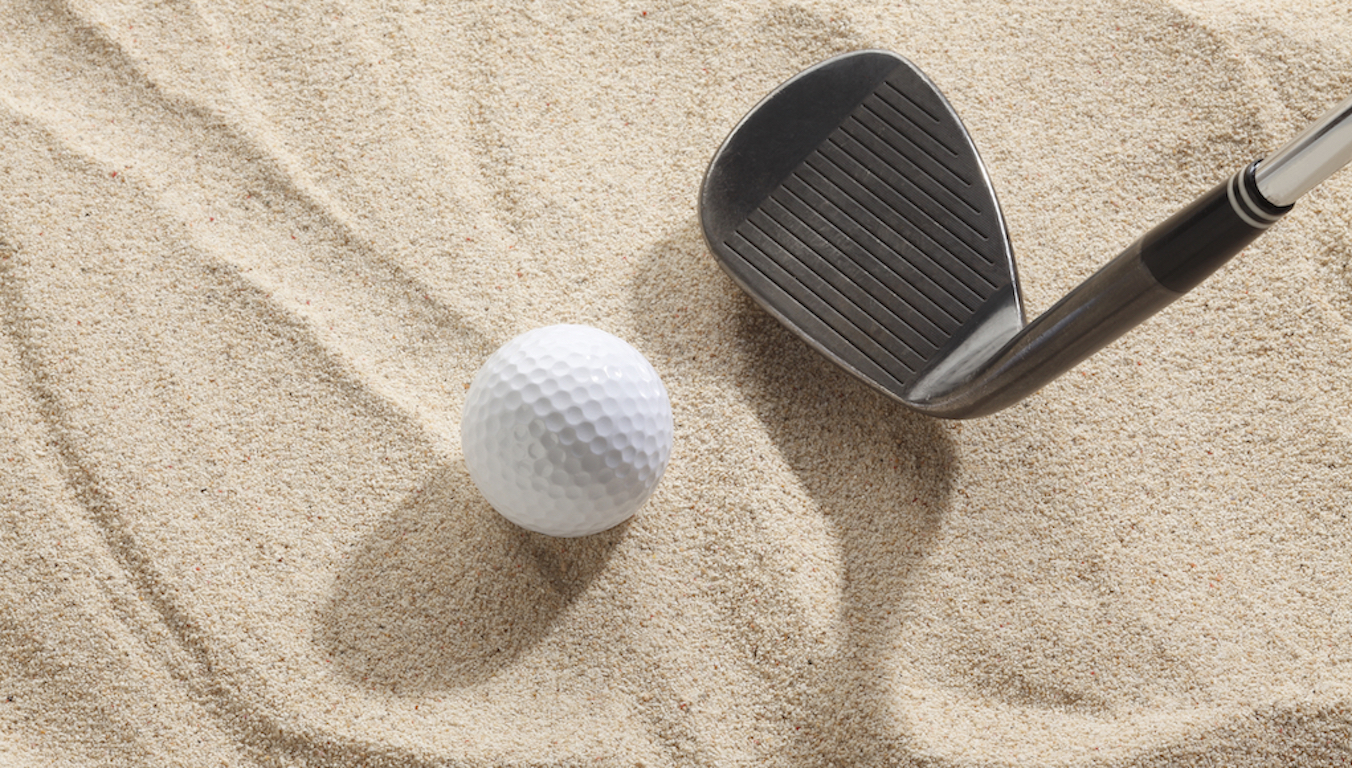 I’ve heard from numerous people over the years that theoretically, the bunker shot should be the easiest shot in golf—you don’t even hit the ball.

Sounds romantic, but common sense would suggest the polar opposite. Any new golfer or one walking into the game knows that hitting it into the bunker can be a disaster if you don’t know what to do. Figuring out how to hit a bunker shot can be daunting. So in the spirit of the 101 series, I want to give the beginner a three-step strategy to playing out of a bunker with one goal in mind: get it out of the bunker.

Keep in mind, this is simply to get the ball outta the sand, not spin it, not get it close, just get it back on the grass.

How to hit a bunker shot

Use a 56-degree wedge. Non-negotiable. You need the loft, the bounce, and the forgiveness.

Dig in: Gives your feet and body not only a feel for the sand but also a firm base. The bunker shot isn’t a full swing but you need stability. So when you address the ball, wiggle your feet a bit to get in there. It also makes it look like you know what you are doing—that helps for social reasons. 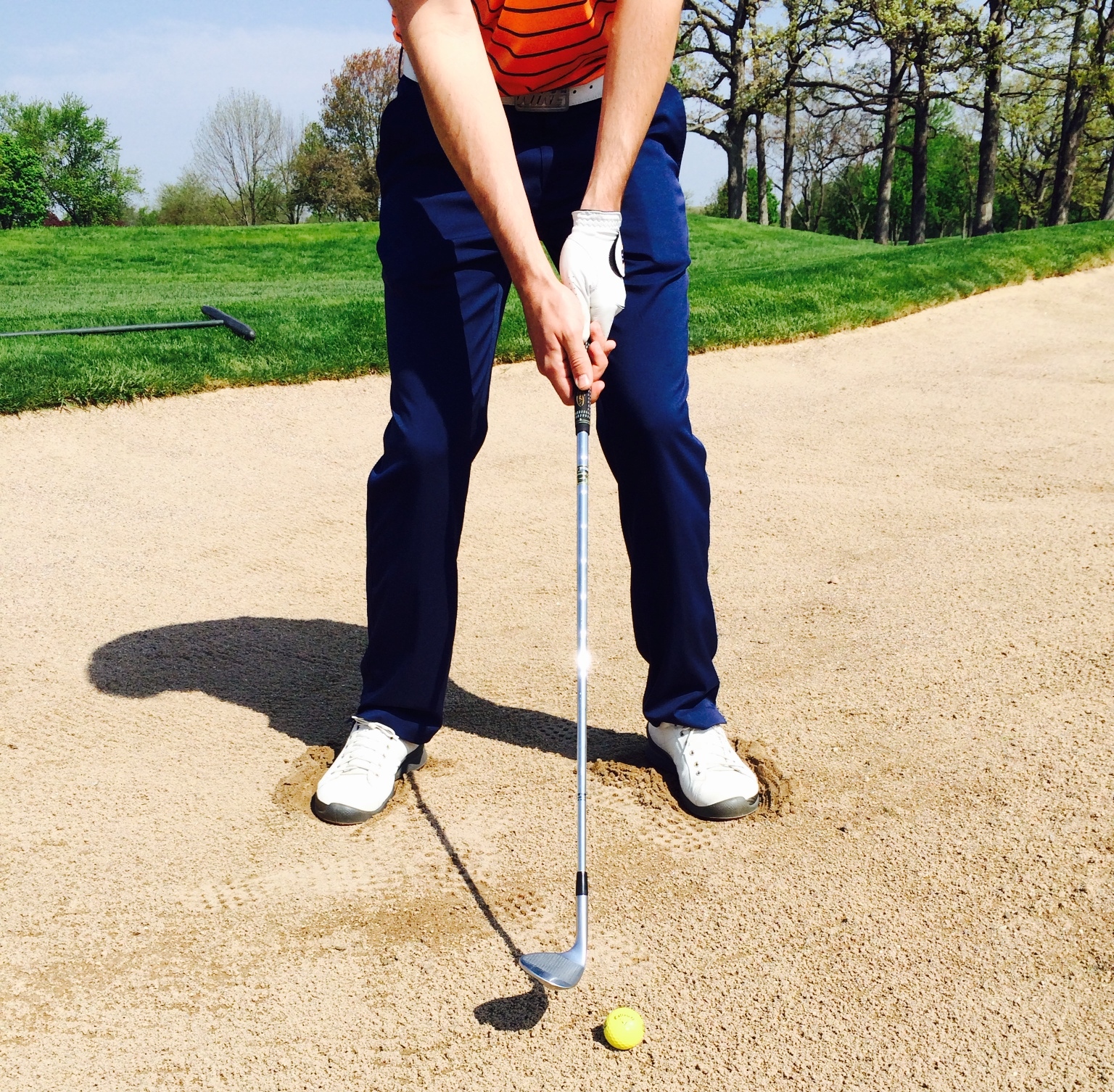 Face open: Imagine if you had to hold an egg on the face, that’s the visual. If the face isn’t open enough to do that its not open. Remember also that when you open the face, you are not cranking your hands over to do so. Turn the club open, grip it normally, and there you go. 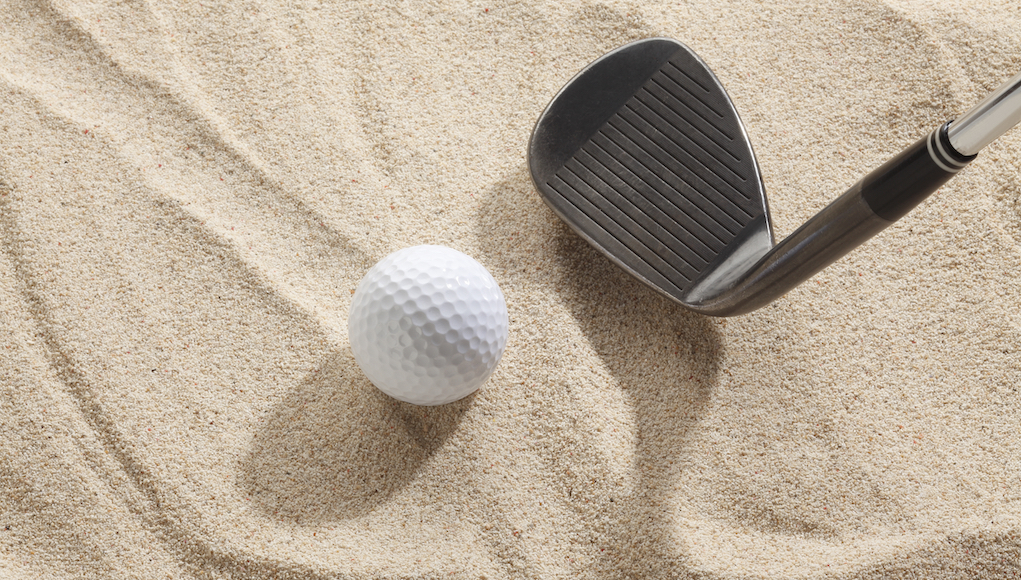 This is what I have taught beginners a few times, and I’m not a teacher, but I’m a pretty gnarly bunker player. It works. Now that you are dug in, the face is open and you are ready to hit it, pick a spot an inch behind the ball, and with some speed, control, and a firm grip (hold the face open) THUMP down on that spot. Even more, THUMP the heel down on that spot. When I saw THUMP I mean CHOP, BEAT down on it with some purpose. Two things will happen, the ball will pop up by simple momentum and the face will stay open because the lever (and meatiest part) that holds it open (the heel) is doing all the work. Your tempo is key, and yes, I’m telling you to beat down on it, but also be mindful of staying in your body. 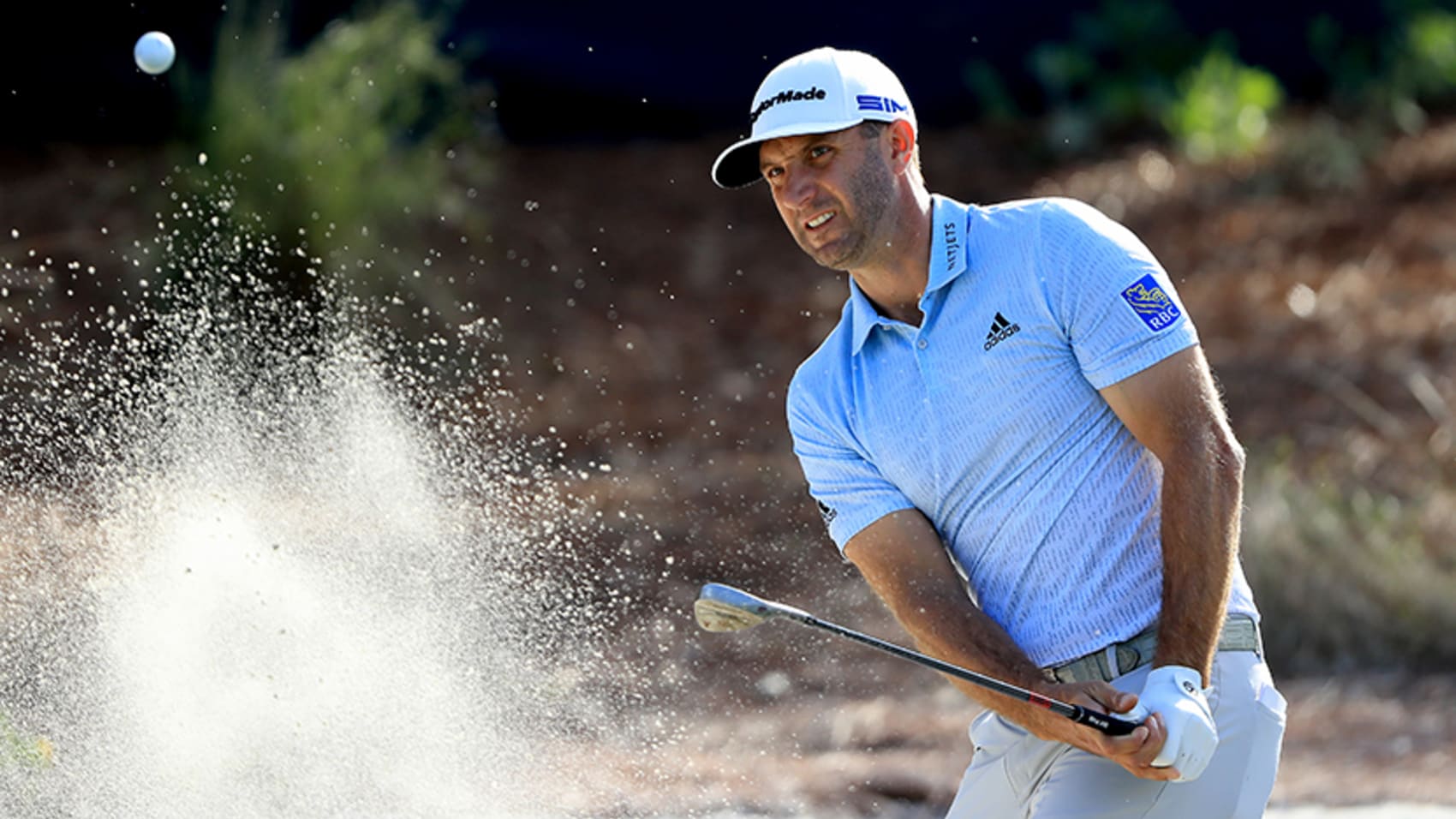 Could you potentially stick the club in the ground? Yup. Maybe. But the odds of you skulling, whiffing, chunking are reduced to almost nothing.

The best way to get outta the sound is to use the sand to help you. That’s how to hit a bunker shot. Pounding down on it with an open face uses a ton of sand, a ton of energy, the bounce of the wedge, and requires you to do very little.

Give it a shot.

How the direction of turn influences your swing