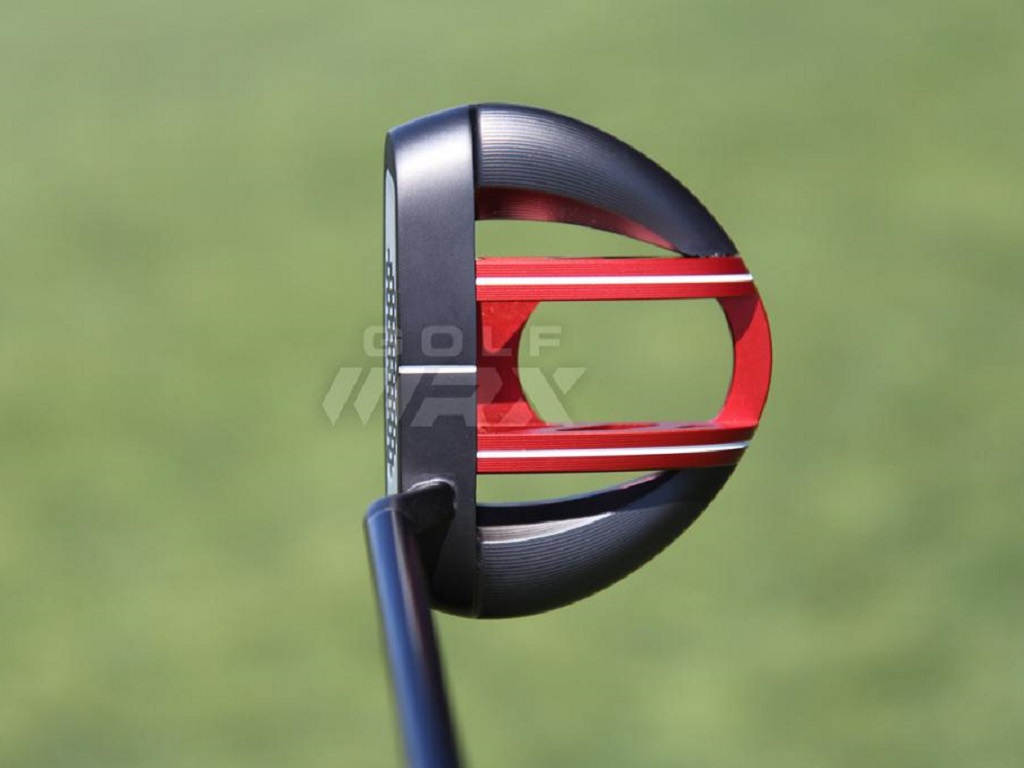 With the start of the World Cup just a few days away, one Spain supporter arrived at the Adidas Flagship store on Fifth Avenue to check out the wares, make a custom jersey at the print shop and…talk to reporters ahead of his 76th straight major appearance.

Sergio Garcia, the La Roja fan in question, took a quick chopper ride into Midtown from Shinnecock Hills in Southampton, site of the 118th U.S. Open, for a meet and greet yesterday; he was kind enough to talk to GolfWRX for a few minutes. 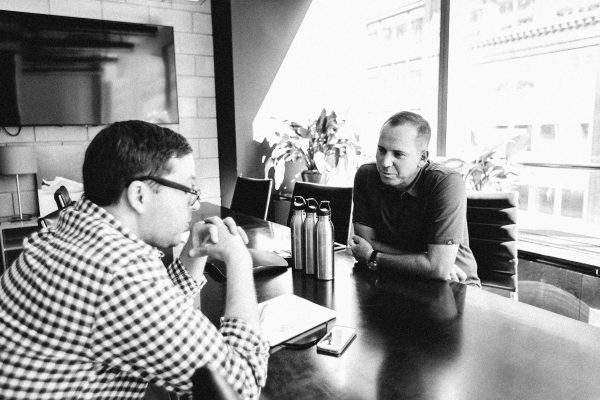 Q. Any equipment tweaks for Shinnecock?

A. Not really. Just a new putter; but other than that, pretty much the same stuff. But I’m just excited to be there after 2004 [Garcia tied for 20th].

Q. So no adjustment to the wedges? No new grinds?

A. No. I’ll go to the course tomorrow and see how it feels. But I don’t think I’ll be changing much at all…the way I look at it, it’s not easy to practice with something all the time and then come in two days before the tournament and change everything. Unless it’s really radical–the course is extra firm or something like that–I’ll usually just deal with it.

Q. And then the putter: tell us a bit more about that. 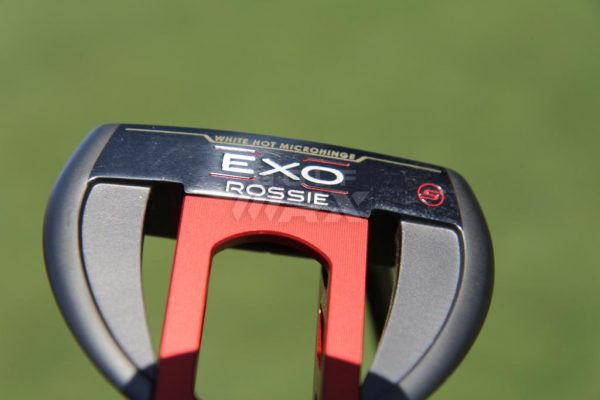 Q. Since we’re here at Adidas, and you’ve been signed with the company for nearly 20 years, I wonder about your exposure to the brand was before you signed…maybe when you were younger, watching soccer?

A. I’ve always been a huge soccer fan, as everyone knows, and I played it myself, so I’ve always been connected to Adidas from a very young age. Obviously, when it comes to golf, they started just around the time I turned pro…so it fitted nicely–me being European, I felt very connected…it was a perfect fit from the beginning…

Q. Two decades. A lot has changed in terms of apparel and footwear in that time, hasn’t it?

A. I think of 1999-2000, and it doesn’t feel like it was almost 20 years ago…it feels like maybe five or six years ago. But the quality of everything, every single aspect of clothing, shoes, hats…has come a long, long way. It’s an honor to be partnered with a company that is fighting to become so much better every single time…the way they’ve introduced new materials, always innovating…they’re doing things that are not only good for us, the athletes, but for the environment. [They’re doing] those things that are easy to say, but are not always easy to do. 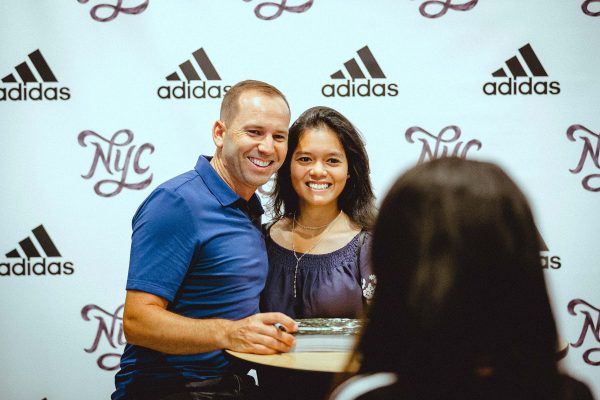 Q. Cool. So, World Cup. I was looking at the Official FIFA Ranking, and I think Spain is No. 10. I saw a couple of power rankings that had them at, like, No. 2 or No. 5. How do you like their chances?

A. To be totally honest, I like the team we have. It’s a little bit younger team. Some good young players. It’s just a matter of seeing how fresh they are…some of them have had really long seasons with Real Madrid and Barcelona. A lot of games. So it’s always a bit of a question…to see if they get in a rhythm. It isn’t easy. 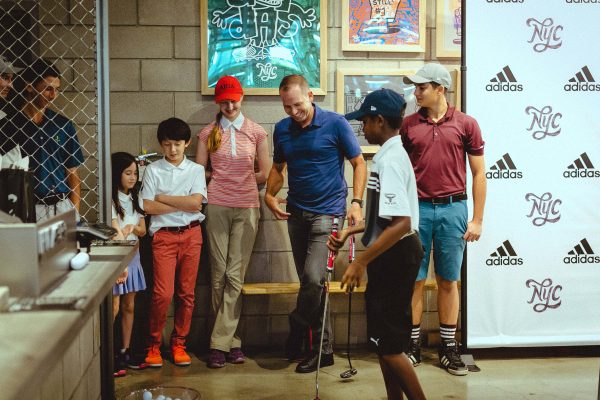 Related: See our most recent WITB for Sergio here.