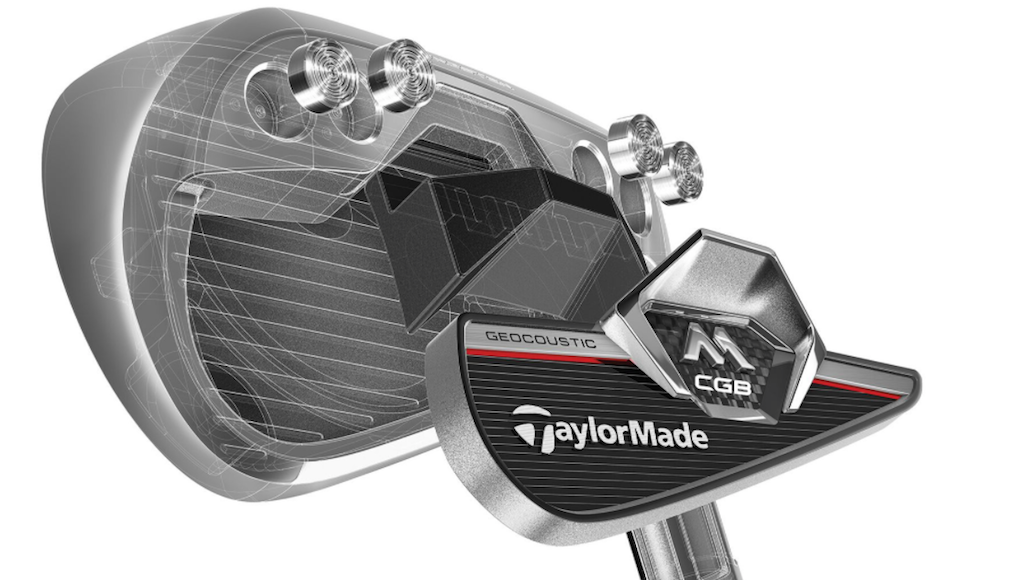 TaylorMade is holding nothing back in terms of distance and forgiveness with its premium M CGB irons, which revive a name and concept from the company’s past.

In 2006, TaylorMade released super game-improvement irons with a high COR (coefficient of restitution, a measure of energy transfer) that sold for around $1,300 at retail. They were called r7 CGB, or “Center of Gravity Back.” These irons stood alone at the high-end of the market in terms of performance and pricing, after which the iron industry began shifting toward higher-COR irons, according to Tomo Bystedt, Senior Director of Product Creation (Irons) at TaylorMade. Even standard game-improvement irons were being built with high COR, like the company’s Burner 2009 irons, which sold for half the price. The demand for max performance at a premium price dissipated.

“The CGB name is iconic and represents some of the longest and most forgiving irons we’ve ever created at TaylorMade,” Bystedt said in a press release. “The concept has now been re-created with all our latest technology to bring never-before-seen performance to golfers of all skill levels.”

Flash forward to 2017, however, and that demand is back. The problem today is, according to Bystedt, is that super game-improvement irons that offer big distance, a high launch and maximum forgiveness are all delivered in iron heads that he said are too big, waving a red flag to a foursome.

“Super G.I. irons have always been huge,” Bystedt told me. “It signals to people that you’re not that good.” 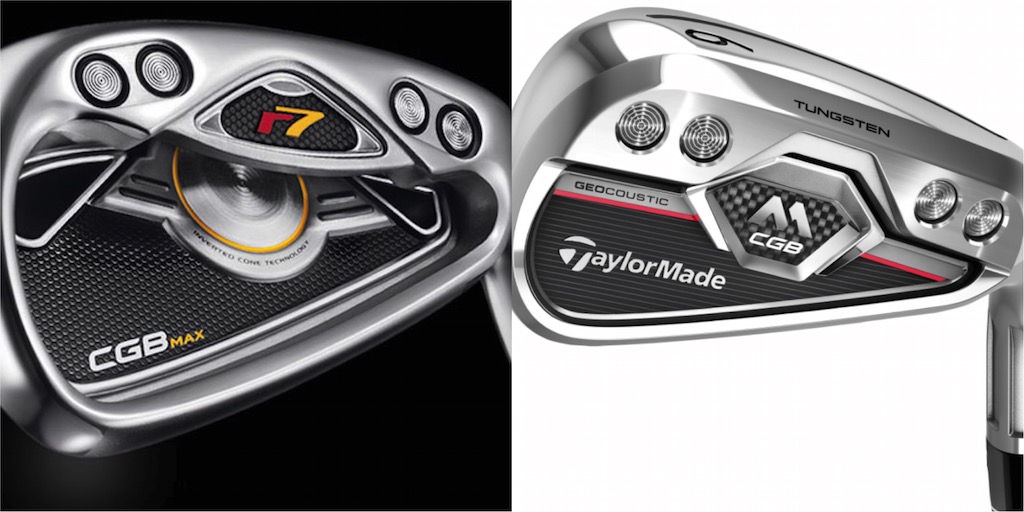 With its new M CGB irons, TaylorMade sought to provide golfers with a high-end product that provides the performance of a super game-improvement iron, but doesn’t look like it’s the size of a woodshed. Bystedt and his product development team also wanted to offer better sound and feel than super-GI golfers are used to.

That being the case, TaylorMade packed the M CGB irons with technologies from the company’s past, and a few new features as well, to make them the most forgiving and longest irons in the company’s stable. 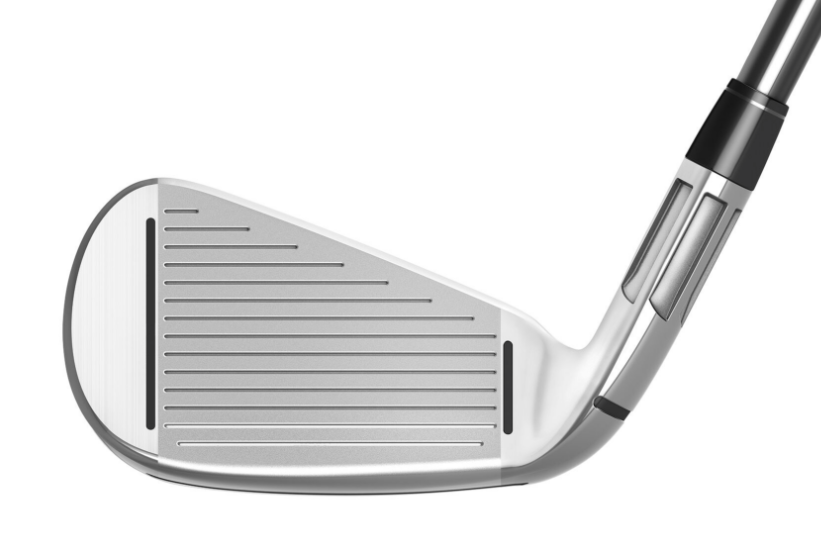 Like the M2 irons, the M CGB irons have a fluted hosel to help displace CG.

Each M CGB iron in the set has four metal-injection-molded tungsten weights that sit deep behind the face to increase MOI (moment of inertia, a measure of forgiveness) and move center of gravity (CG) rearward to increase launch and forgiveness. The irons also use TaylorMade’s Inverted Cone design and a newly designed “Speed Pocket” to help golfers create faster, more consistent ball speeds. The irons also use an “accordion-style” undercut to create more distance, along with the company’s “Face Slots” that help expand the sweet spot of the irons. For better sound and feel, the M CGB irons use the company’s familiar “Geocoustic” technology, which includes a special geometry and a material called Hybrar in the badging of the irons to dampen vibrations for a better sound and feel. 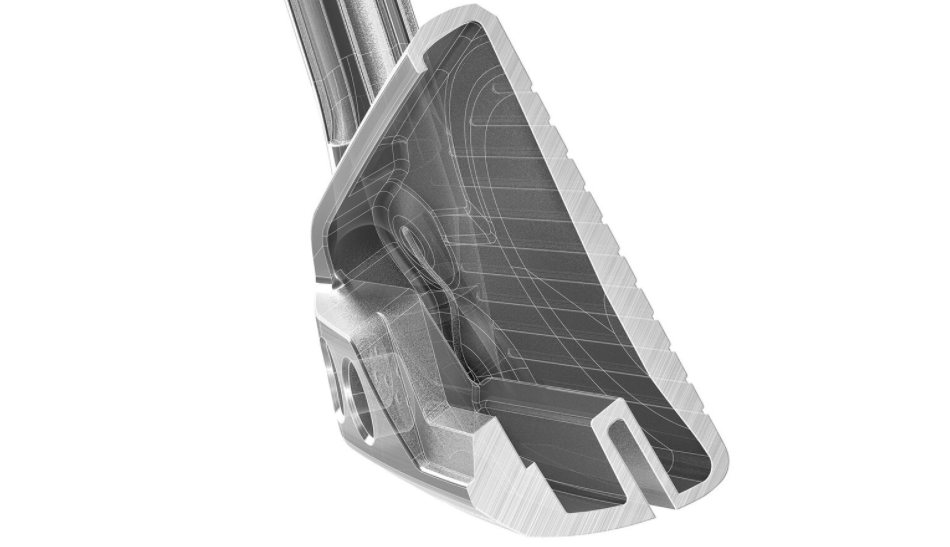 Each of the irons were given maximum COR, according to Bystedt, so there’s no progression or “holding back” on distance or forgiveness throughout the set. With TaylorMade’s M2 2017 irons, which are currently the company’s most forgiving iron model, the mid and short irons were not given maximum COR to help golfers create more consistent distance gaps throughout the set. The M CGB irons were to create the highest ball flight possible through the set. The result, according to TaylorMade, is an iron that achieves the highest peak height of any TaylorMade iron since 2012, which will certainly benefit golfers with slower swing speeds who need help to hit the ball higher and farther so they can hit more greens.

Since these irons launch higher and are created for golfers who swing the club a bit slower, their loft progression looks a bit different compared to TaylorMade’s M2 irons. The longer irons have higher lofts than the long irons of the M2 set (1.5 degrees higher in the 4 iron), and the shorter irons and wedges (9-PW, AW, SW) have stronger lofts. According to Bystedt, this differentiation in loft progression helps golfers with slower swing speeds hit ideal launch windows to create max performance.

The M CGB irons will be available on September 29 (4-PW and AW or SW) for $1,199.99 for an eight-piece set with a Nippon N.S. Pro 840 steel shafts. The cost is $1,399.99 with the stock graphite shaft option, UST’s Recoil 460 ES. The irons come stock with a TaylorMade Dual Feel grip. Custom shaft and grip options will be available, many at no added charge.

How old is too old for irons? – GolfWRXers discuss 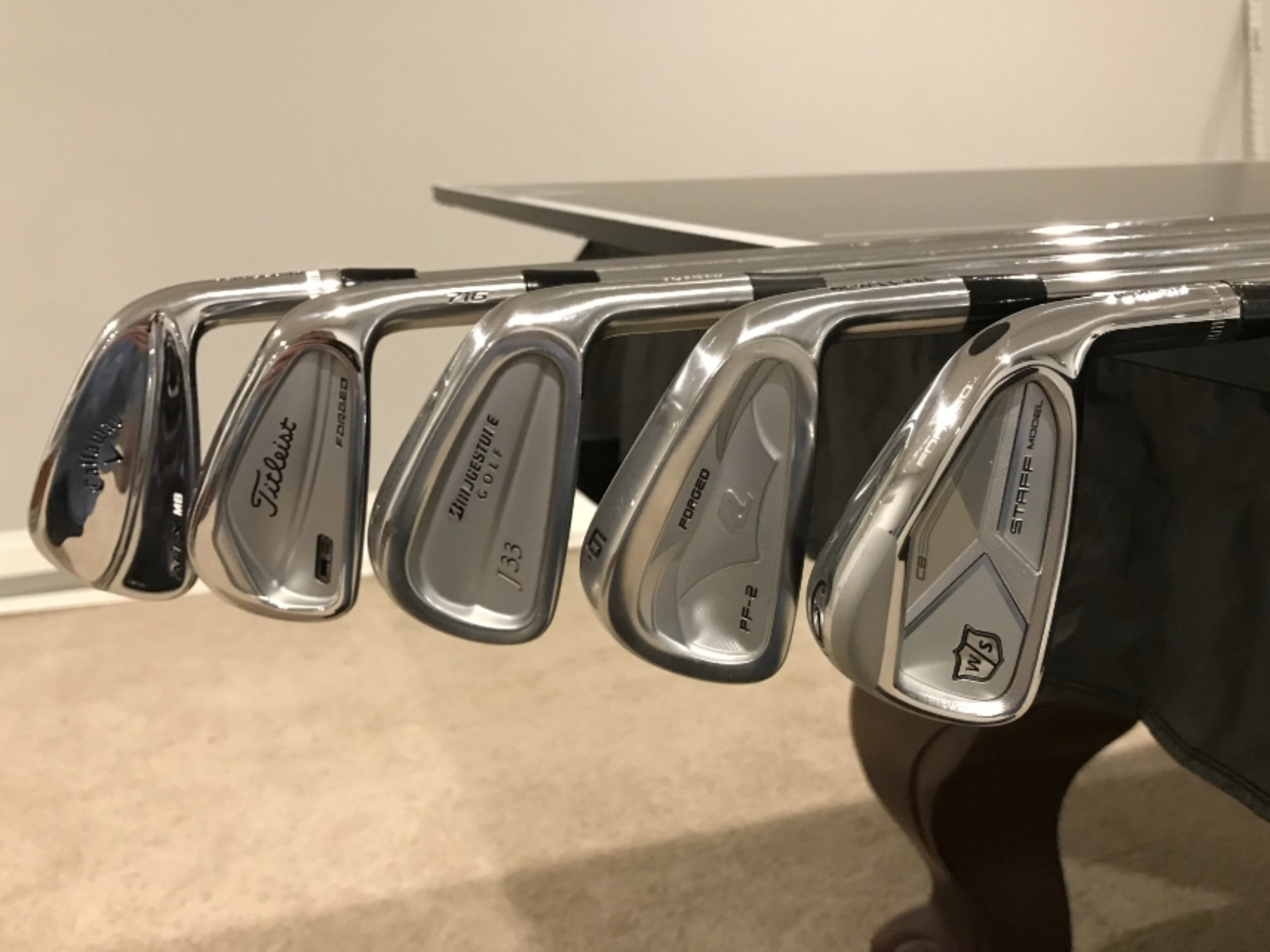 In our forums, our members have been discussing older irons. WRXer ‘R5Two’ kicks off the thread, saying

“I pulled my old Titleist 695 CBs (cr 2006) out of storage to hit a few balls. I have seen many videos about how much faster the ballspeeds are these days, but I don’t know if I care. I’m a blade guy. Isn’t a hunk of metal a hunk of metal?

How old is too old for forged irons? What are we missing? Non-confirming grooves maybe? Maybe a little forgiveness?”

Entire Thread: “How old is too old for irons?“

Coolest thing for sale in the GolfWRX Classifieds (1/13/22): TSi3 driver with Ventus Black 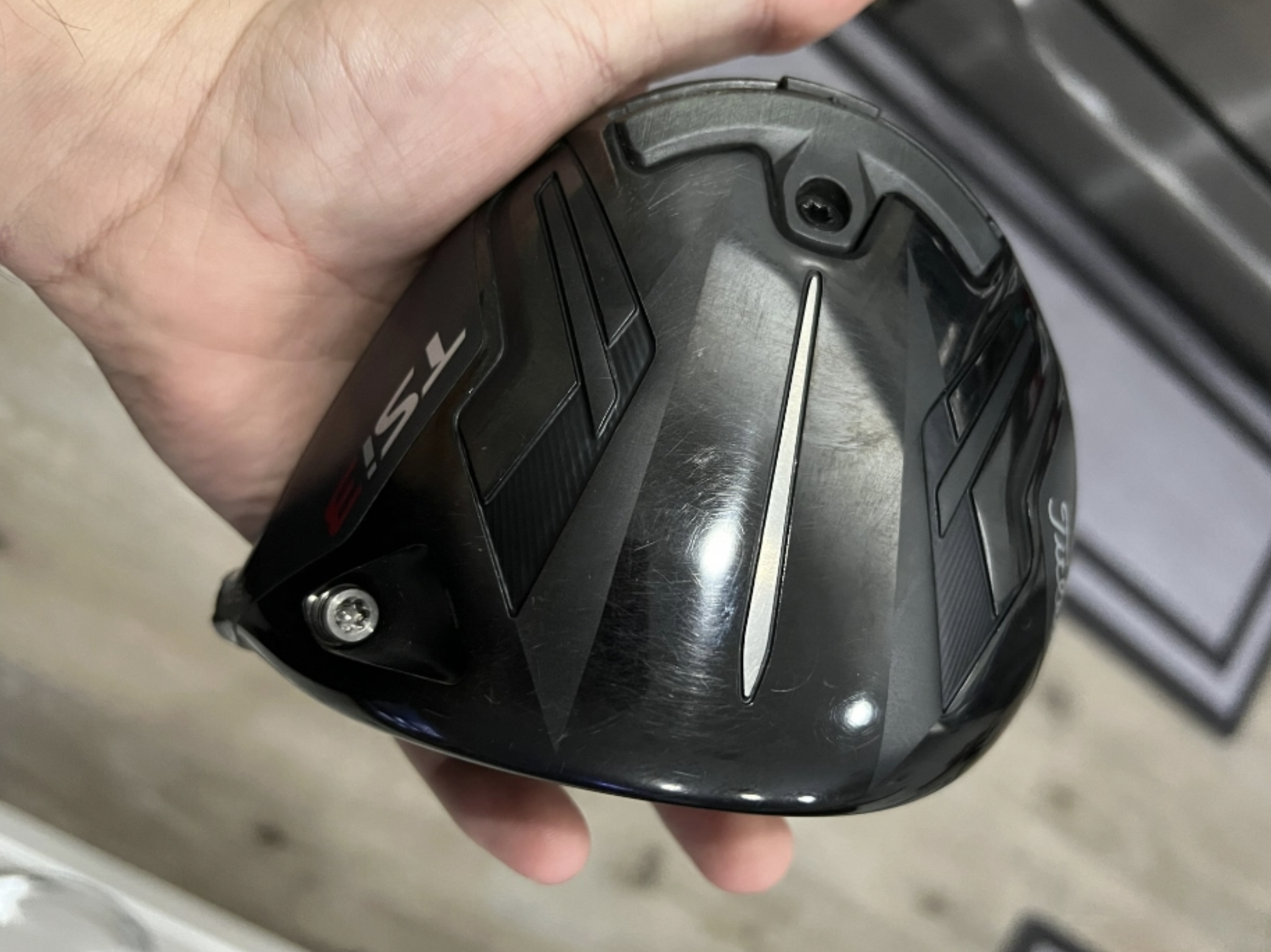 Currently, in our GolfWRX buy/sell/trade (BST) forum, there is a listing for a TSi3 driver with Ventus Black 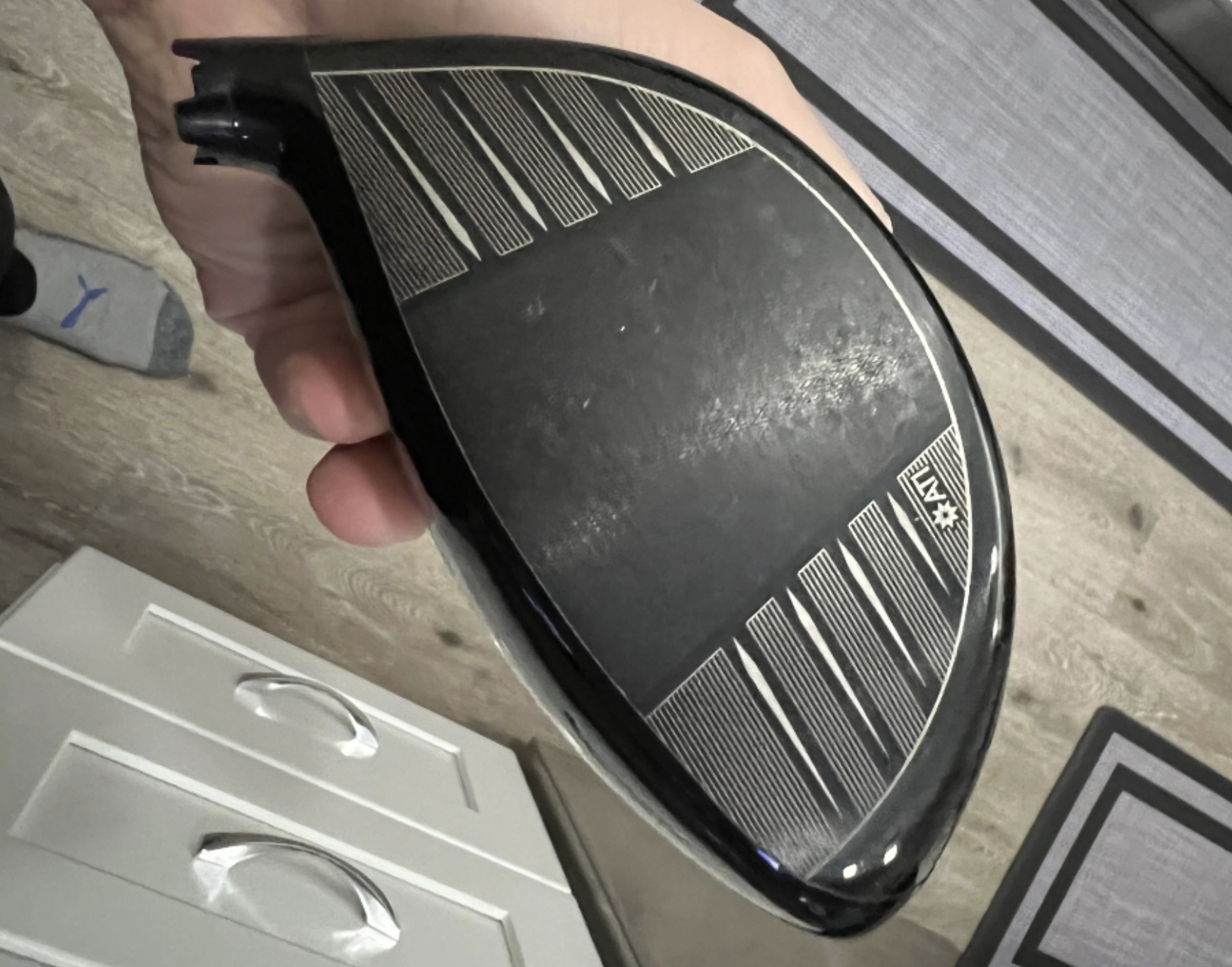 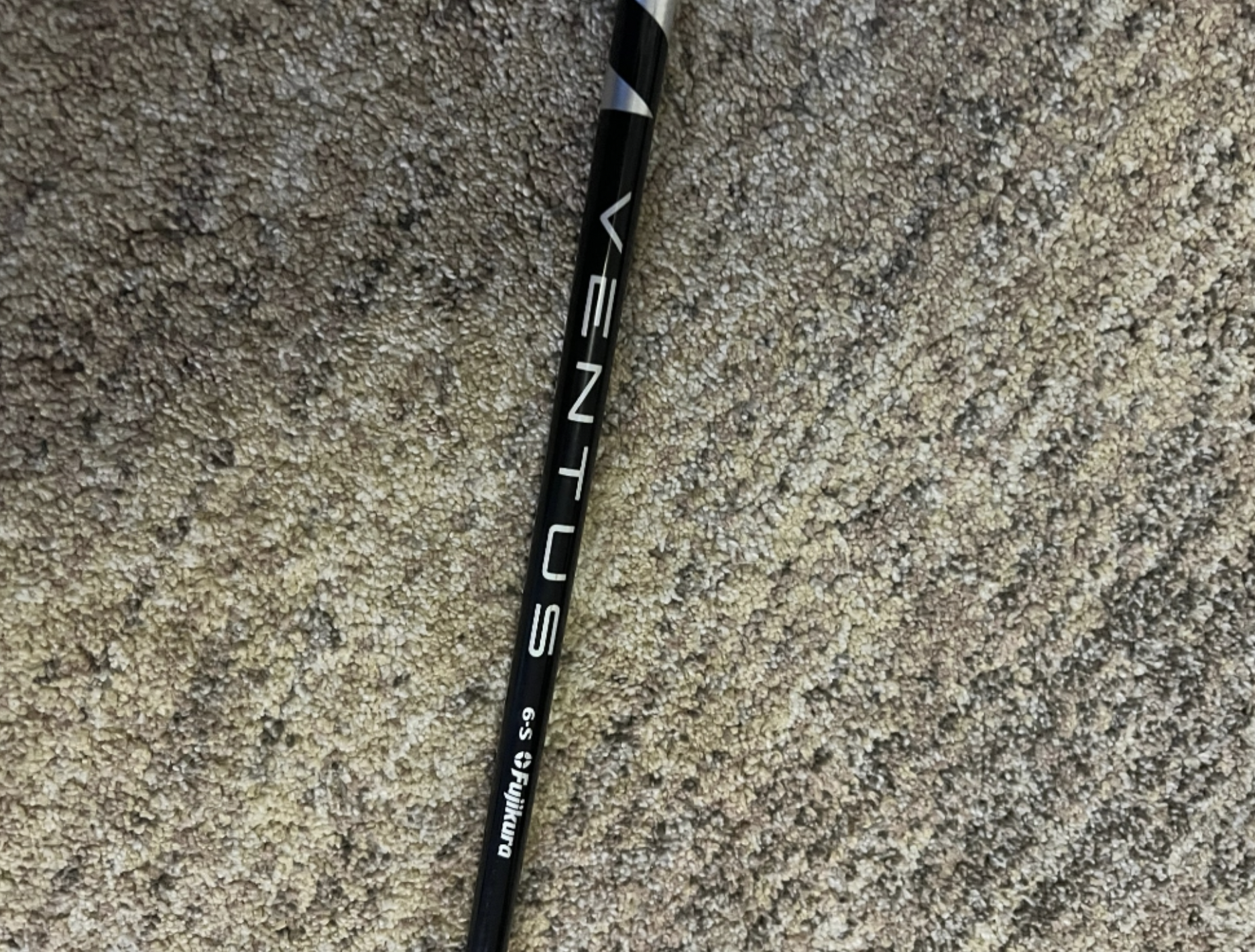 From the seller: (@Tverrall): ” TSi3 Driver w/ Ventus Black. This was my gamer from July until October. I love this thing and I hate to part ways with it, but I can’t argue with the numbers I am getting from an Epic Max LS. 8-degree head. Ventus measures 44″ tip to grip. No tipping. Asking $500 for the combo OBO. I will separate if I have a buyer for both.”

To check out the full listing in our BST forum, head through the link: TSi3 driver with Ventus Black 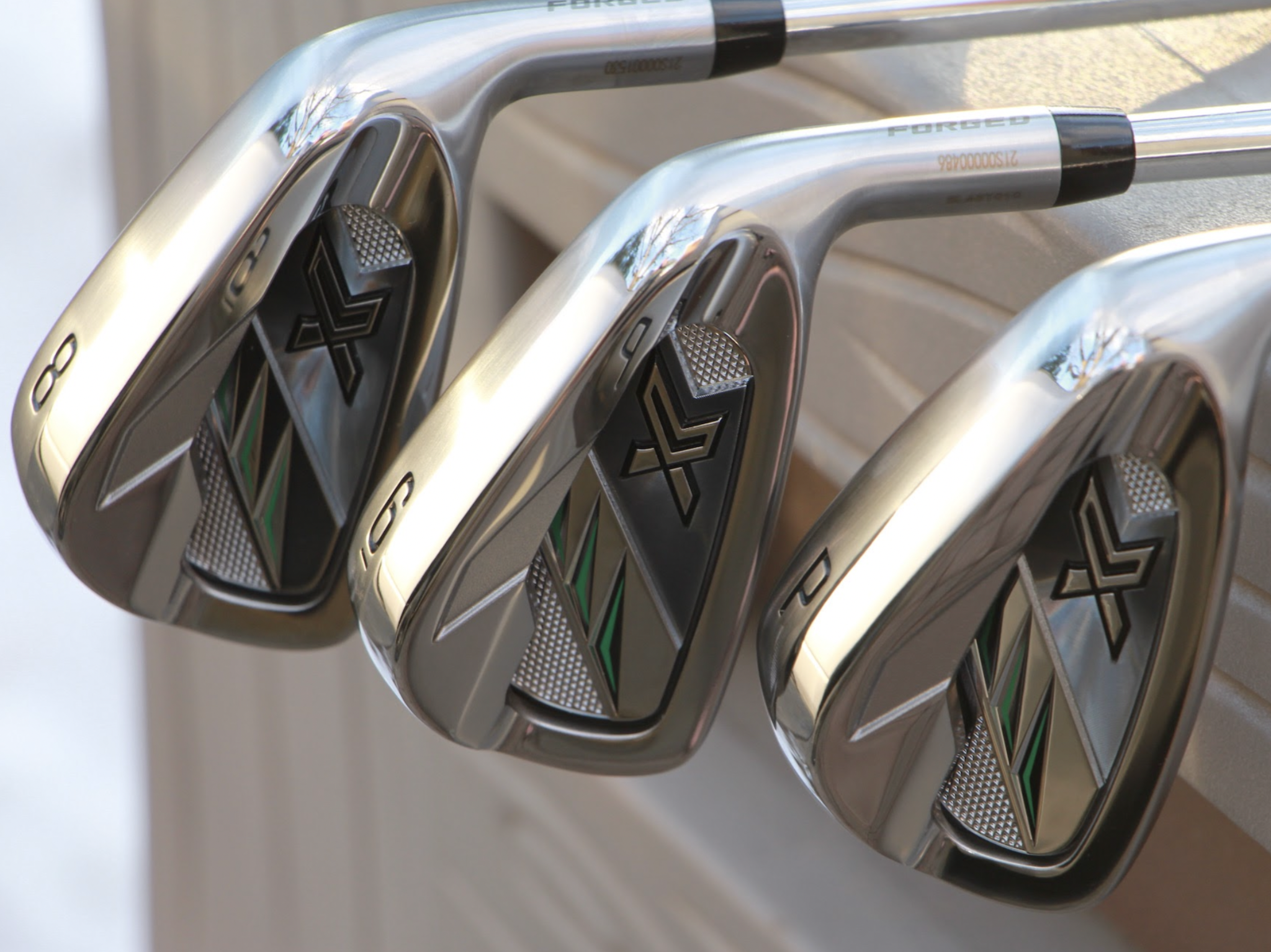 XXIO has today introduced its all-new XXIO X family of clubs that launch at retail on February 11, 2022.

At the core of the new lightweight X drivers, fairway woods, and hybrids is ActivWing: a technology that stabilizes the clubhead by altering aerodynamic forces at work in the first half of the downswing. The airfoil generates lift to guide the club to its optimal impact angle in design to provide maximum speed and distance. 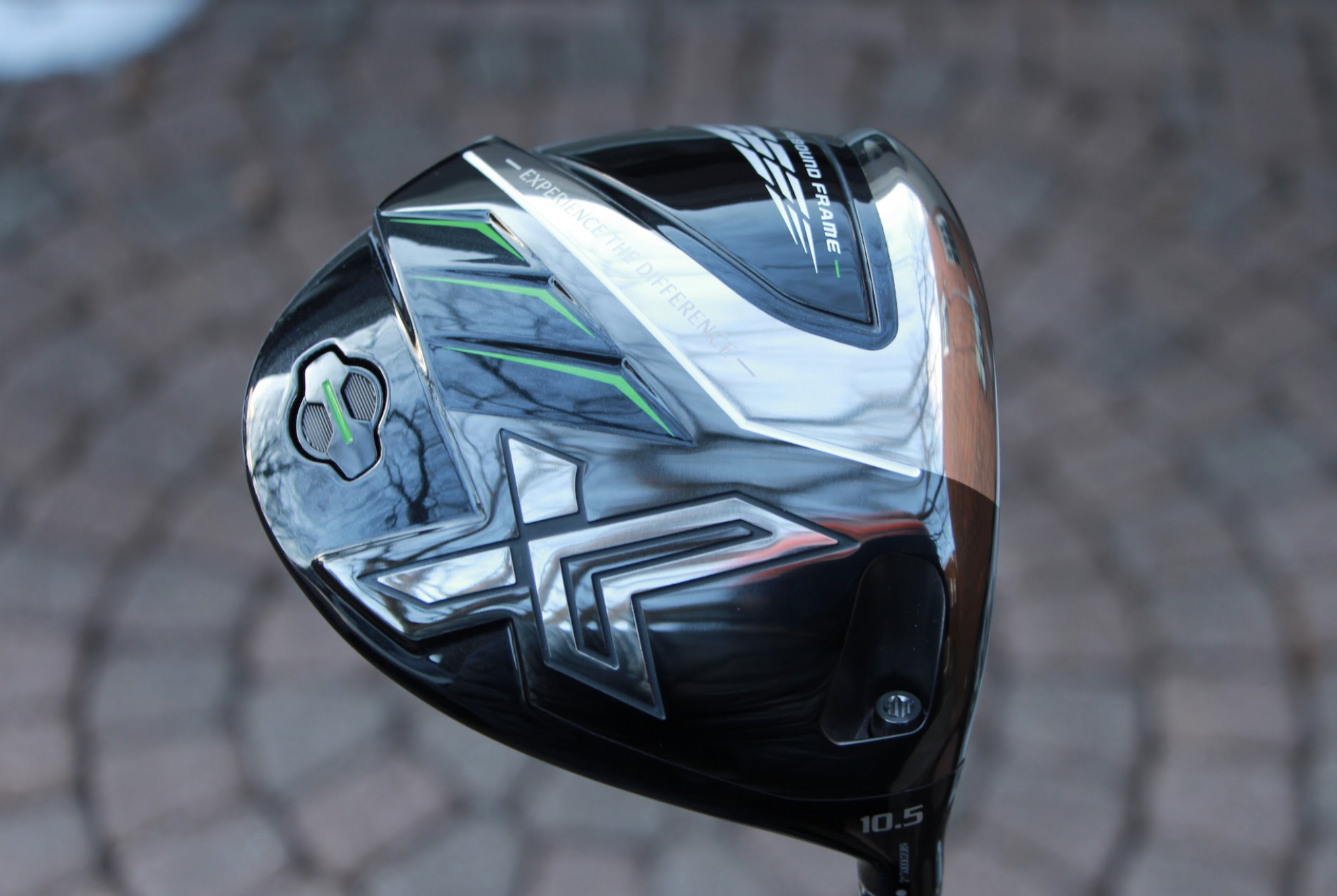 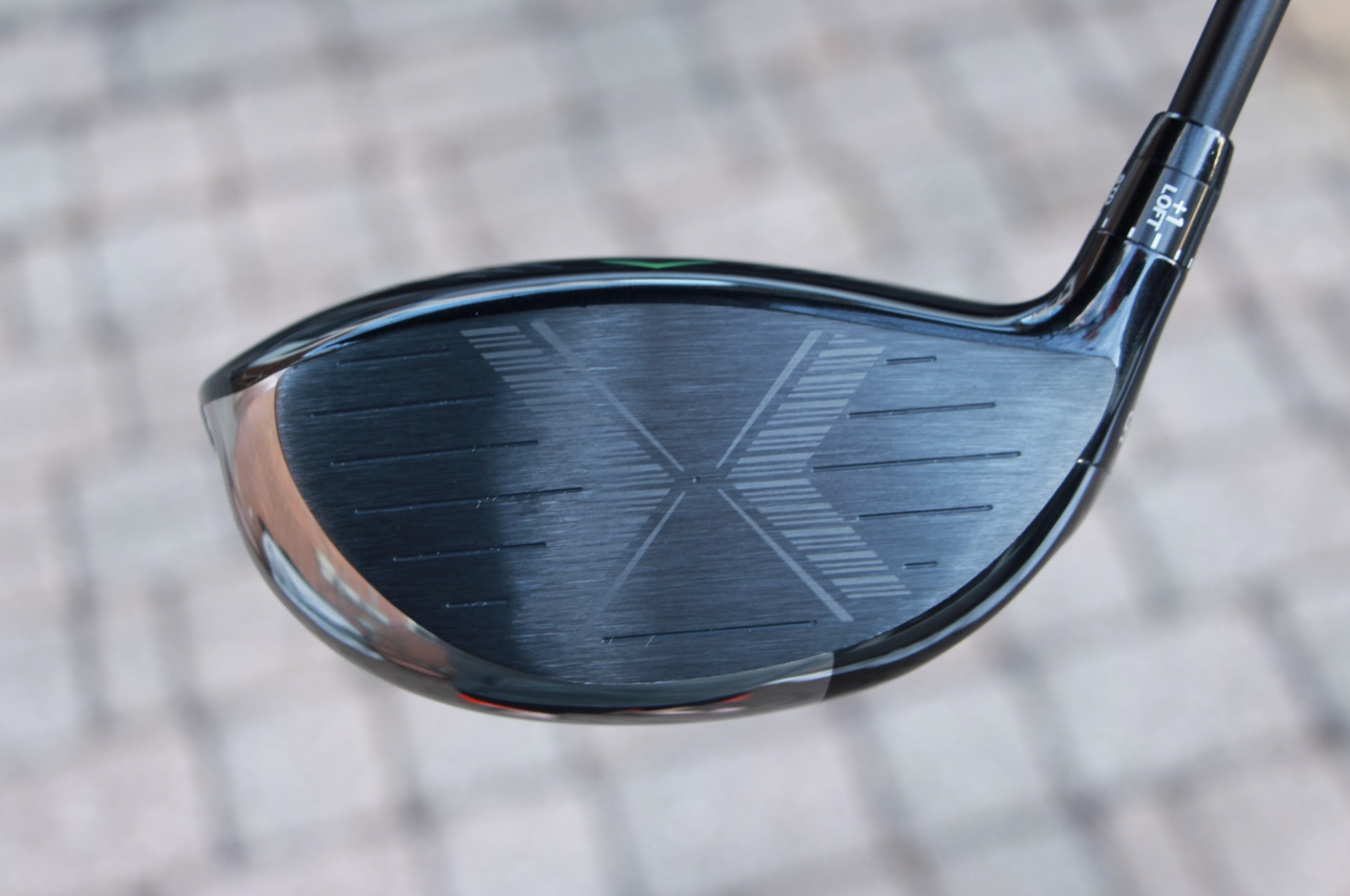 “XXIO X has the DNA of every XXIO product – lightweight and easy to swing. However, it’s tuned to the more accomplished player. More compact irons, lower spinning woods, and stiffer shafts make X a great choice for better players looking to increase their speed and experience the benefits of XXIO.” 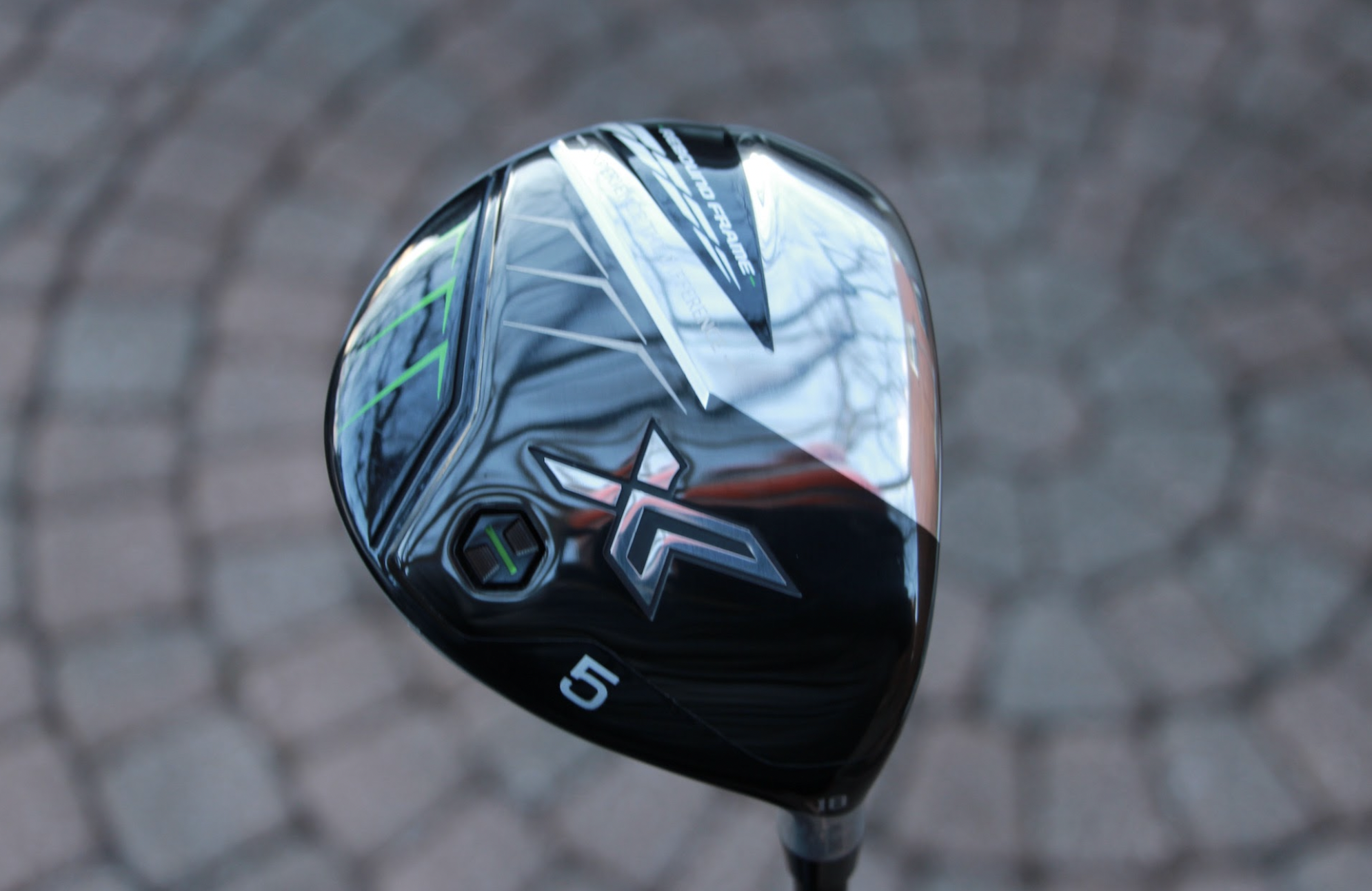 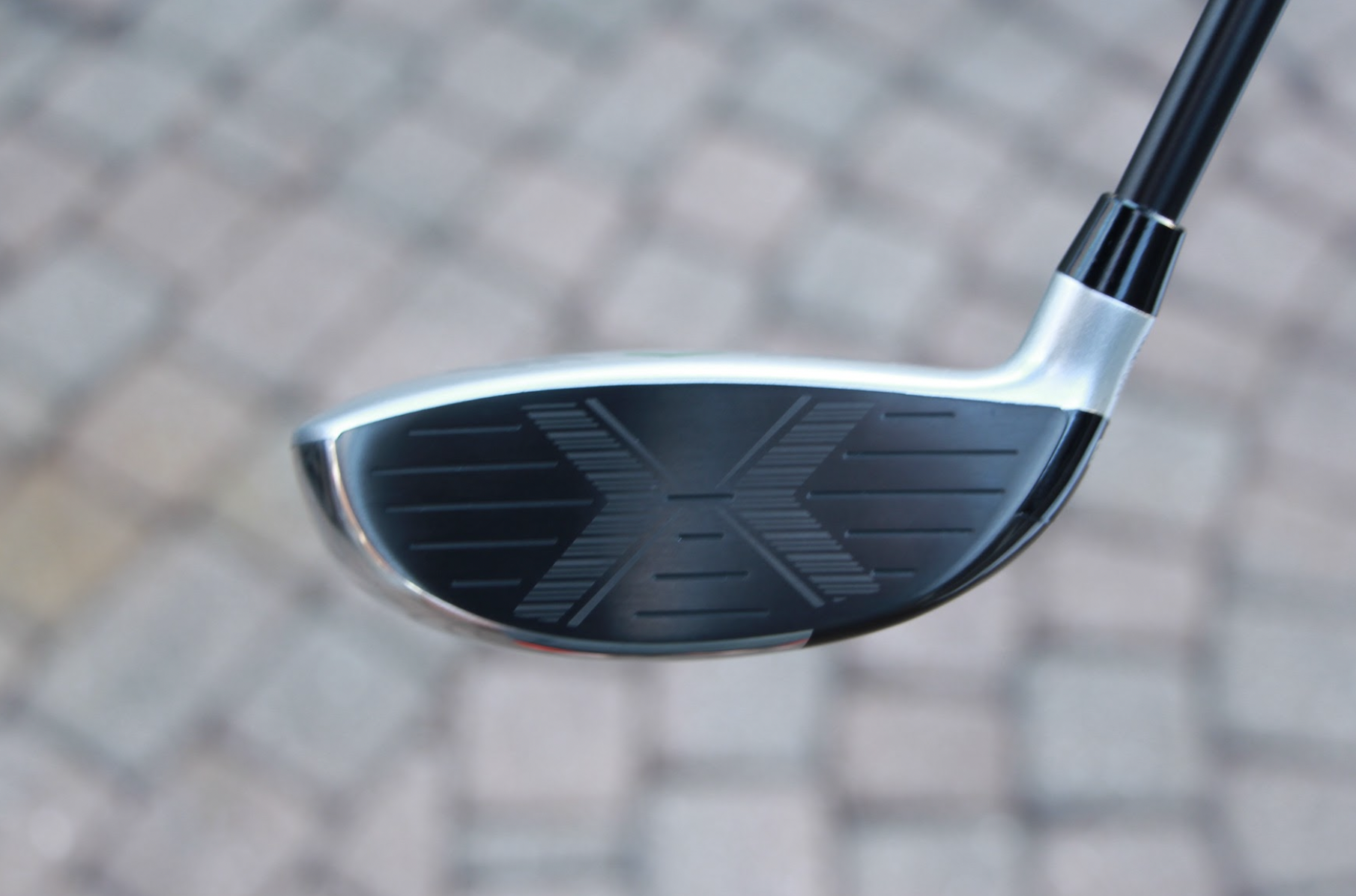 In addition, for the first time, X drivers feature Rebound Frame with a Cup Face in design to offer more power on strikes across the face, while on the irons, a thinner face allows the entire face to flex more extensively while grooves etched deep into the interior of the iron body further enhance flex. 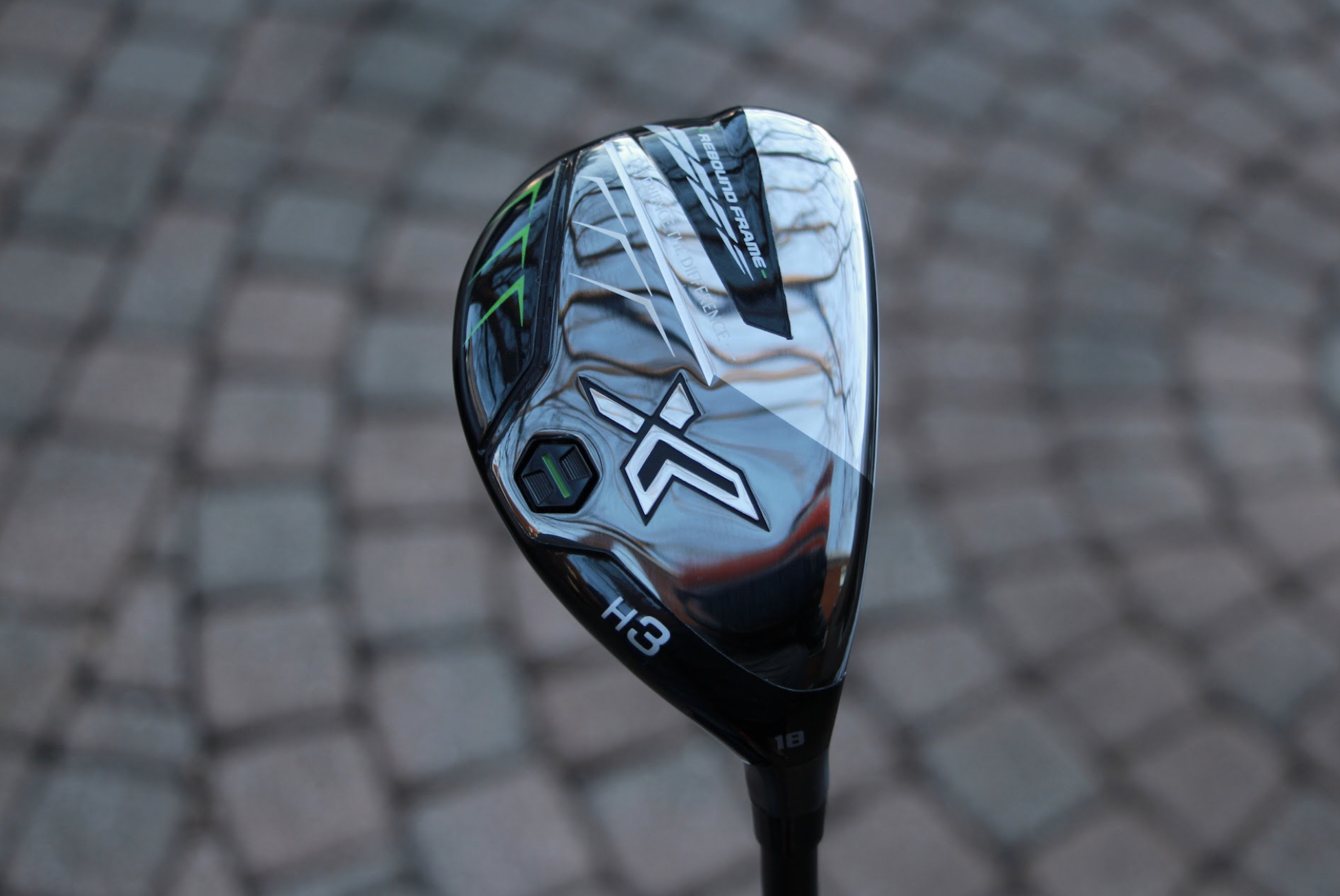 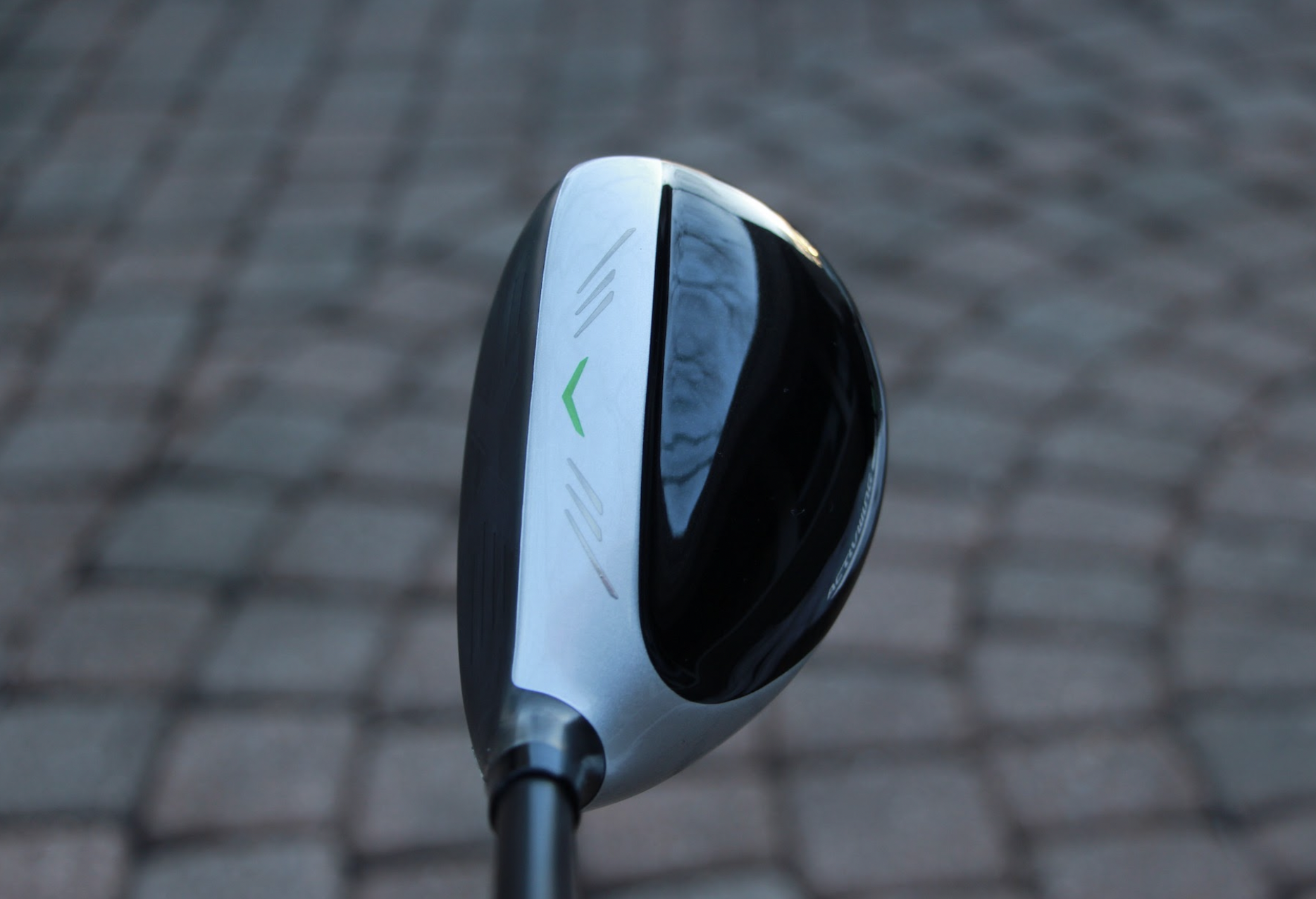 The clubs contain a heavier clubhead and an extremely lightweight shaft which work together in a bid to increase ball speed and swing speed at the same time, while manufacturers positioned mass under the grip, behind the hands in design to help players find the ideal spot at the top of their swing to make the downswing more consistent. 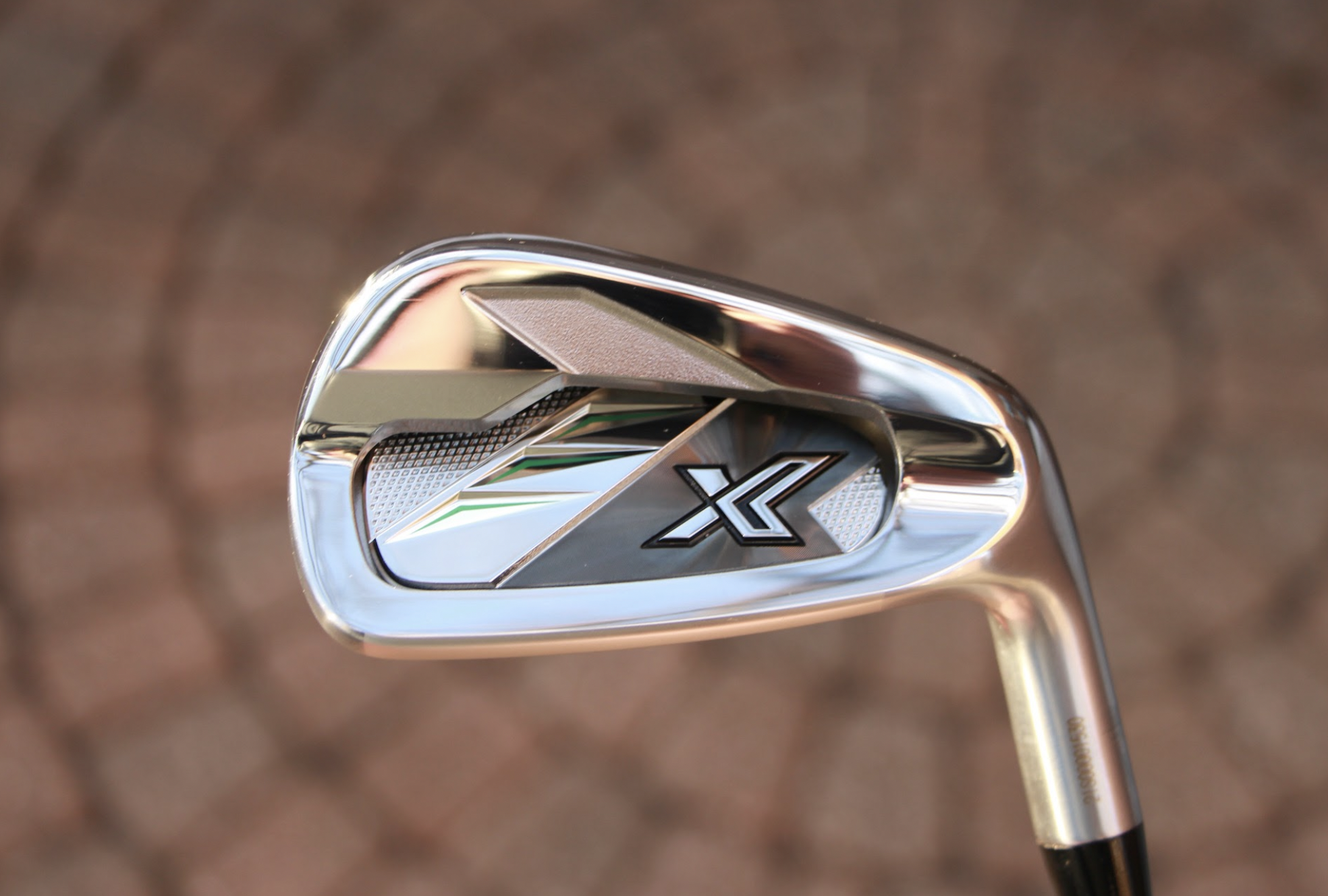 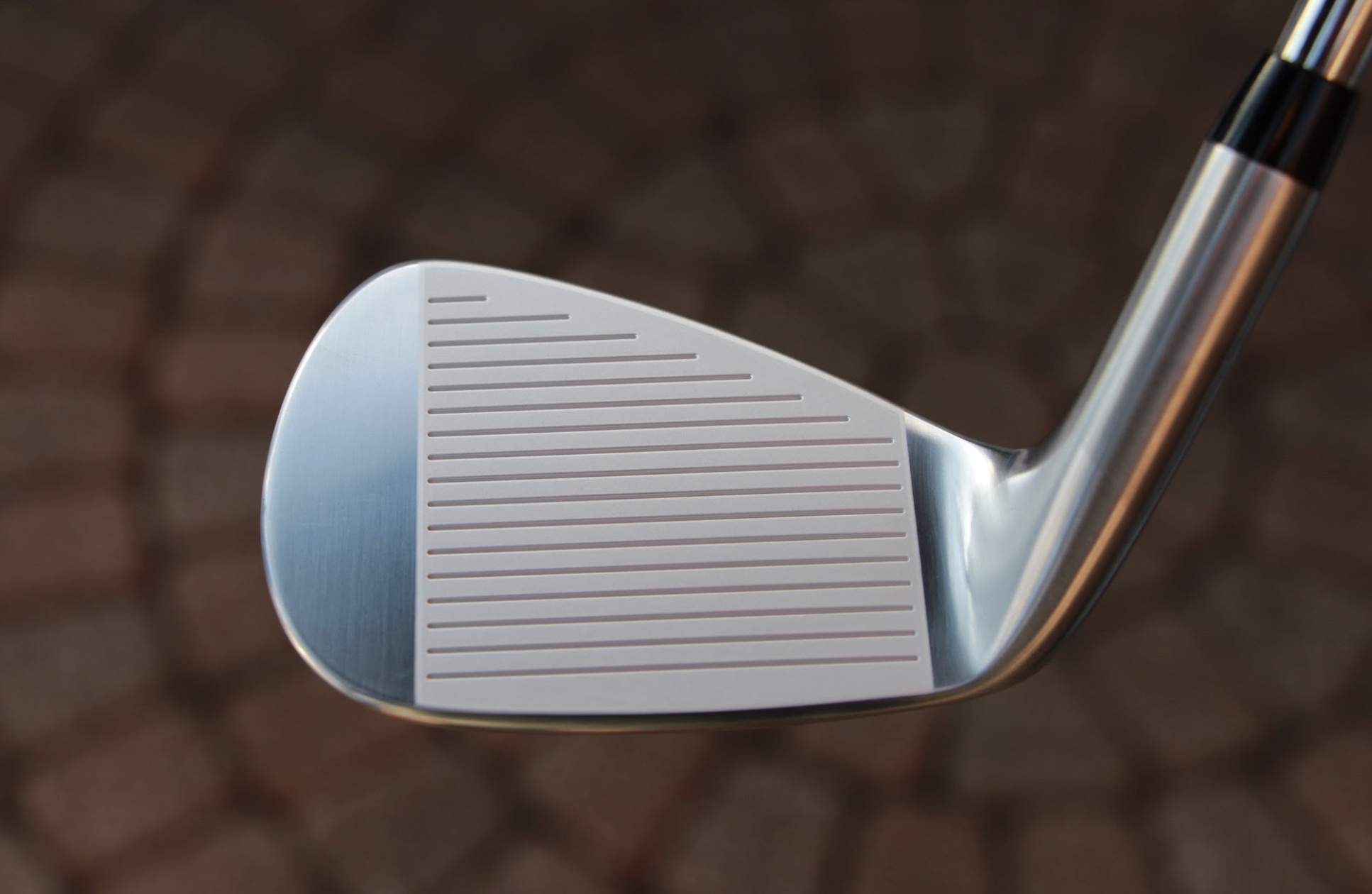 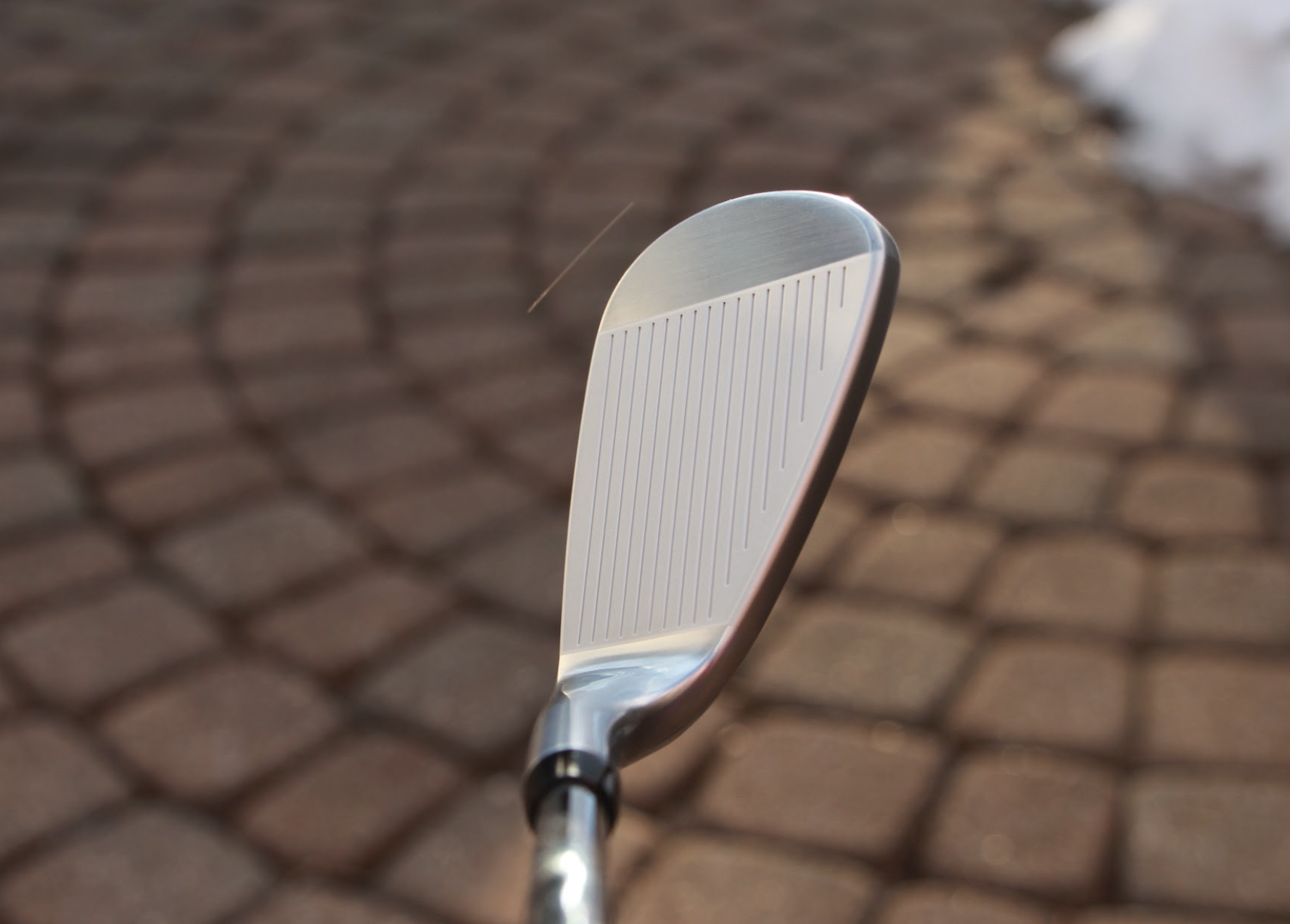 In addition, XXIO is also introducing its Rebound Drive golf balls which feature the company’s proprietary Rebound Frame Technology, which interposes areas with high and low rigidity in a bid to produce just the right amount of flex for higher initial ball speeds along with a pure feel at impact. 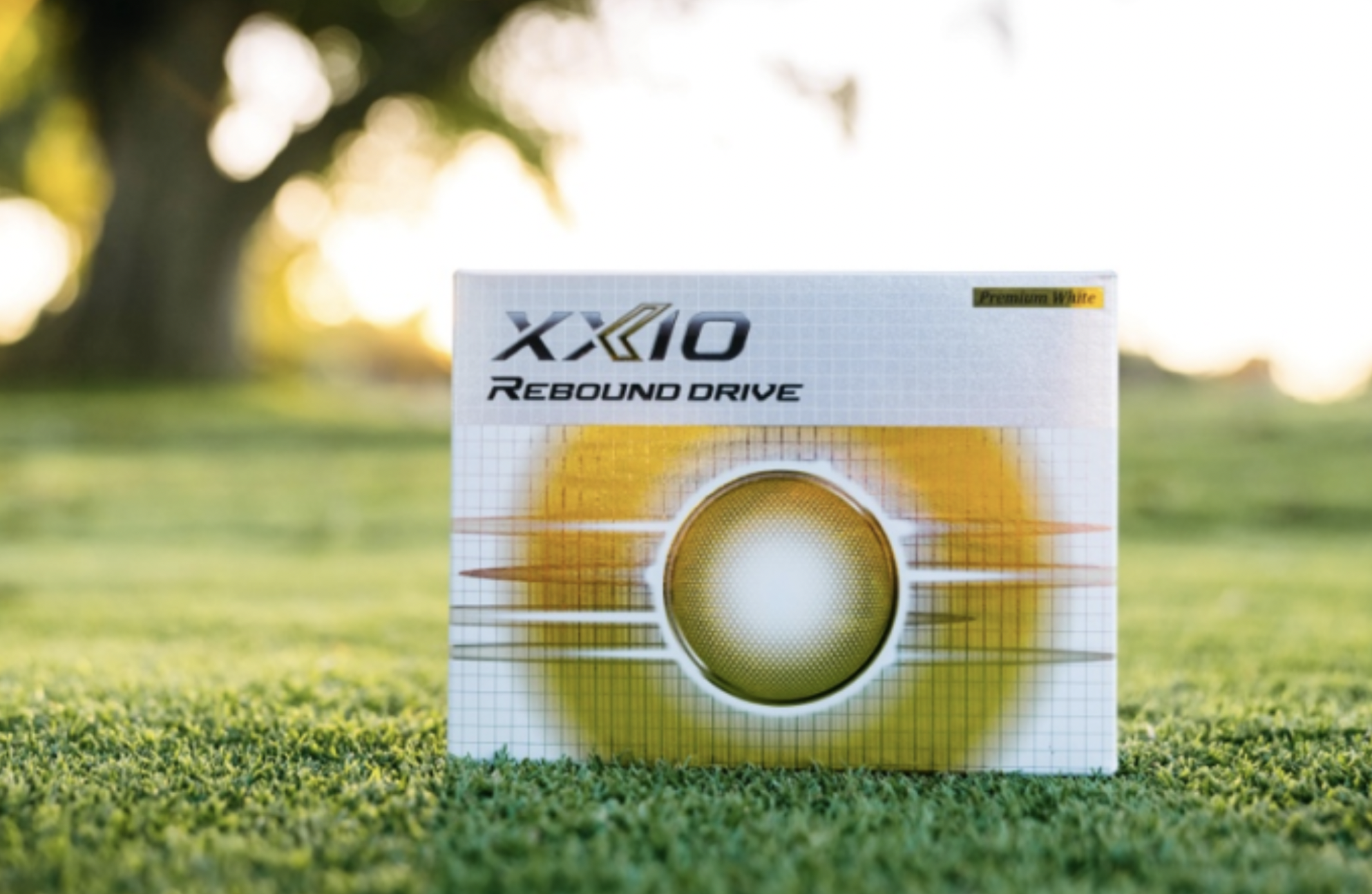