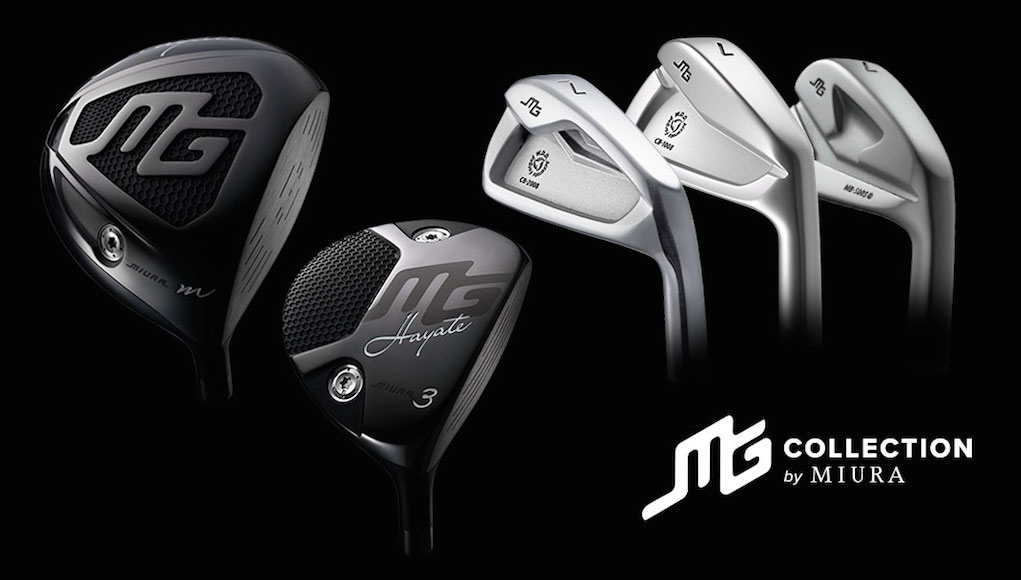 The three irons are part of Miura’s MG, or “Miura-Giken” Collection, which like the company’s recently announced Hayate drivers and fairway woods were previously only available in Asia. The new launch unifies the Miura product line internationally, a key aspect of the company’s recent re-branding efforts. It also sets the stage for a worldwide launch of entirely new Miura product, which is expected in 2018.

In North America, Miura is known primarily for its one-piece forged irons, specifically its blade and blade-like models that target better players. The expansion of the MG Collection gives North American golfers access to two additional better-player irons, as well a mid-sized, multi-material forged iron that can offer golfers additional distance and forgiveness. Learn more about each of the irons below. 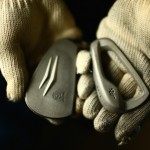 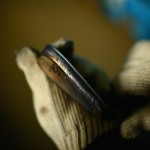 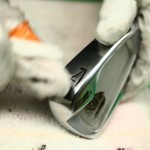 The CB-2008 irons have the widest sole of the company’s MG Collection irons (its 20-millimeters wide on the 7 iron), as well as a multi-material construction. Together, the design offers golfers more distance, more forgiveness and more confidence in their game. Compared to Miura’s Passing Point Neo Genesis PP-9005 irons, the CB-2008 irons will offer golfers a more compact size and appearance, as well as a softer feel.

The CB-2008 long irons (5-8) start as a single billet of carbon steel, which is forged into a shape that becomes the body of the club heads. A 4-millimeter forged club face is then welded to the front of the irons to boost performance (see the photos in the gallery above). The short irons (9, PW) use a one-piece, forged construction.

“The CB 2008 epitomizes how advancements in technology can be delivered to golfers of all skill levels,” says Bill Holowaty, COO of Miura Golf. “The midsize clubhead combines a soft carbon forged face and neck with a composite, pocket cavity back. This design allows for a wider sole, lower center of gravity, larger sweet spot and more forgiveness.” 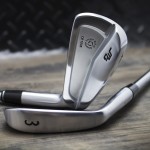 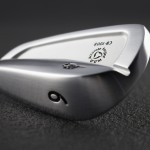 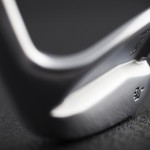 Like the CB-2008 irons, the CB-1008 irons offer golfers a wide sole (it’s 19 millimeters in the 7 iron). The difference is that unlike the hollow-cavity CB-2008 irons, CB-1008 irons use a one-piece, forged construction that positions mass directly behind the sweet spot of the irons.

The one-piece design of the CB-2008 irons is intended to mimic the feel of the company’s blade irons, while delivering the higher flight and additional forgiveness of Miura’s more forgiving models like the CB-2008 and PP-9005. 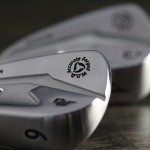 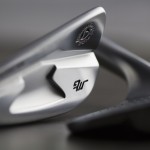 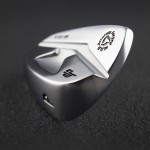 Miura’s MG Collection MB-5005 irons look and feel much like the company’s traditional blade irons, the company says, but a unique cavity-back structure allows the irons to offer more forgiveness.

Compared to its traditional blade irons, the cuts and channels on the back of the MB-5005 irons trim approximately 15 grams of weight from design, Miura says. The discretionary mass allowed the company to increase the size as the irons, as well as lower the center of gravity, both of which served to expand the sweet spot of the clubs. 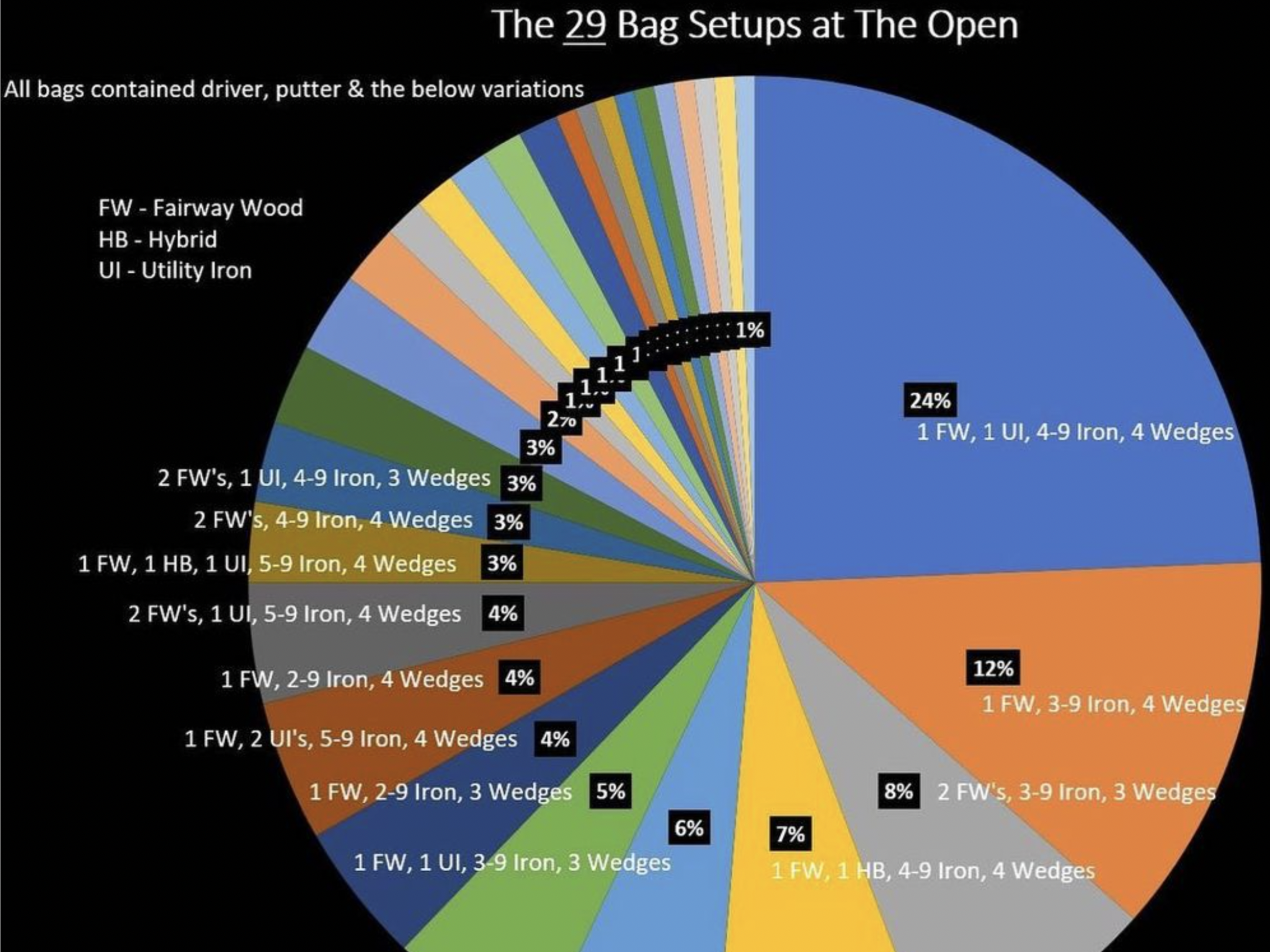 The Open Championship often provides players with different scenarios than they are used to, with some players adapting their bag setups for the challenge of links golf.

Courtesy of Sports Marketing Surveys, we can take a look at the 29 different bag setups from the 2021 Open Championship, with the most popular being a one driver, fairway wood, utility iron, 4-9 irons and four wedges approach.

The least popular setup, only being used by one player (Phil Mickelson), is a two-driver approach with Lefty’s Mini Driver counted as his second big stick in the bag.

Join the discussion in our forums here, where our members have been discussing the pro’s setups and which is closest to their own. 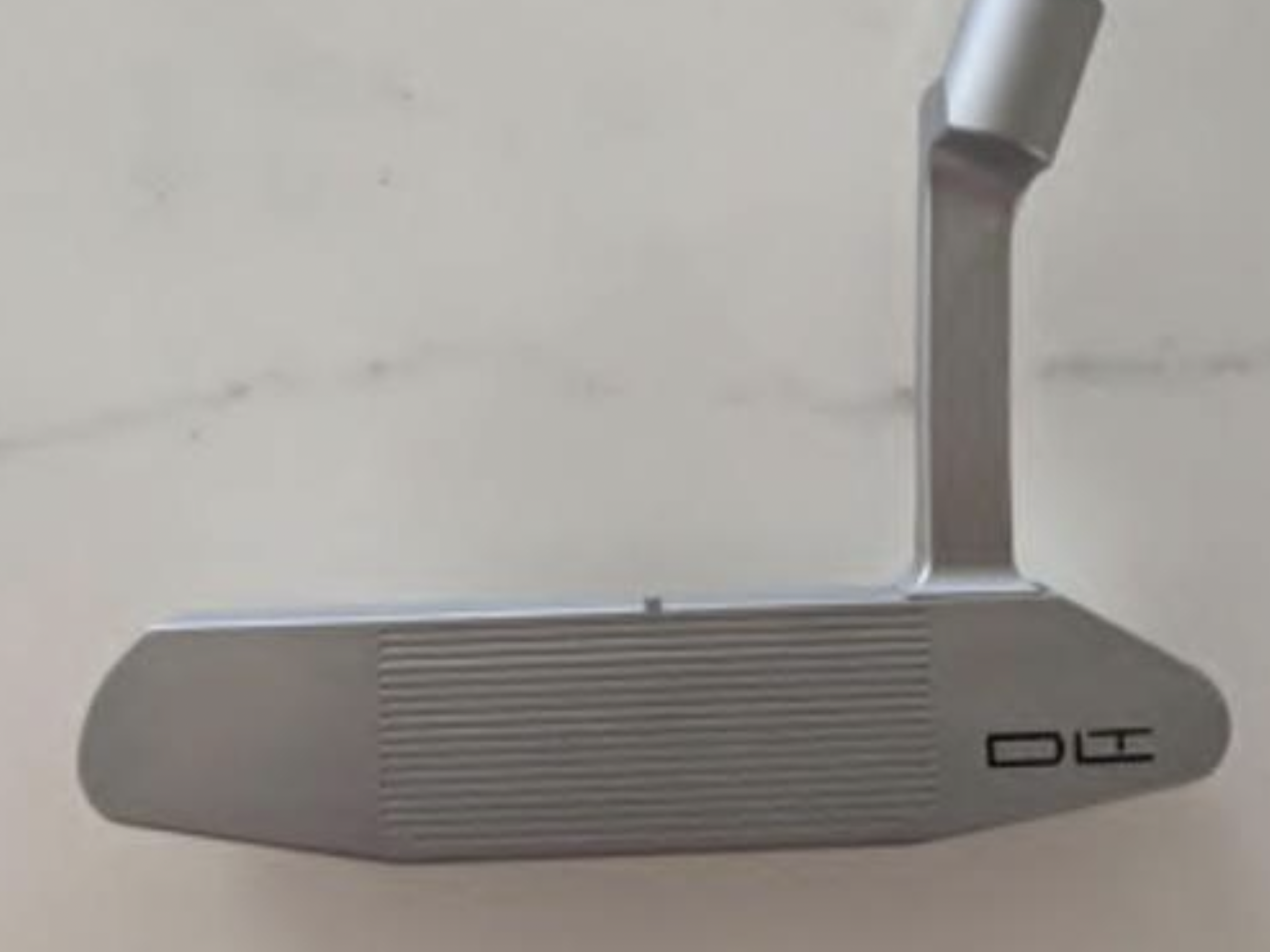 Currently, in our GolfWRX buy/sell/trade (BST) forum, there is a listing for a Sik Pro putter. 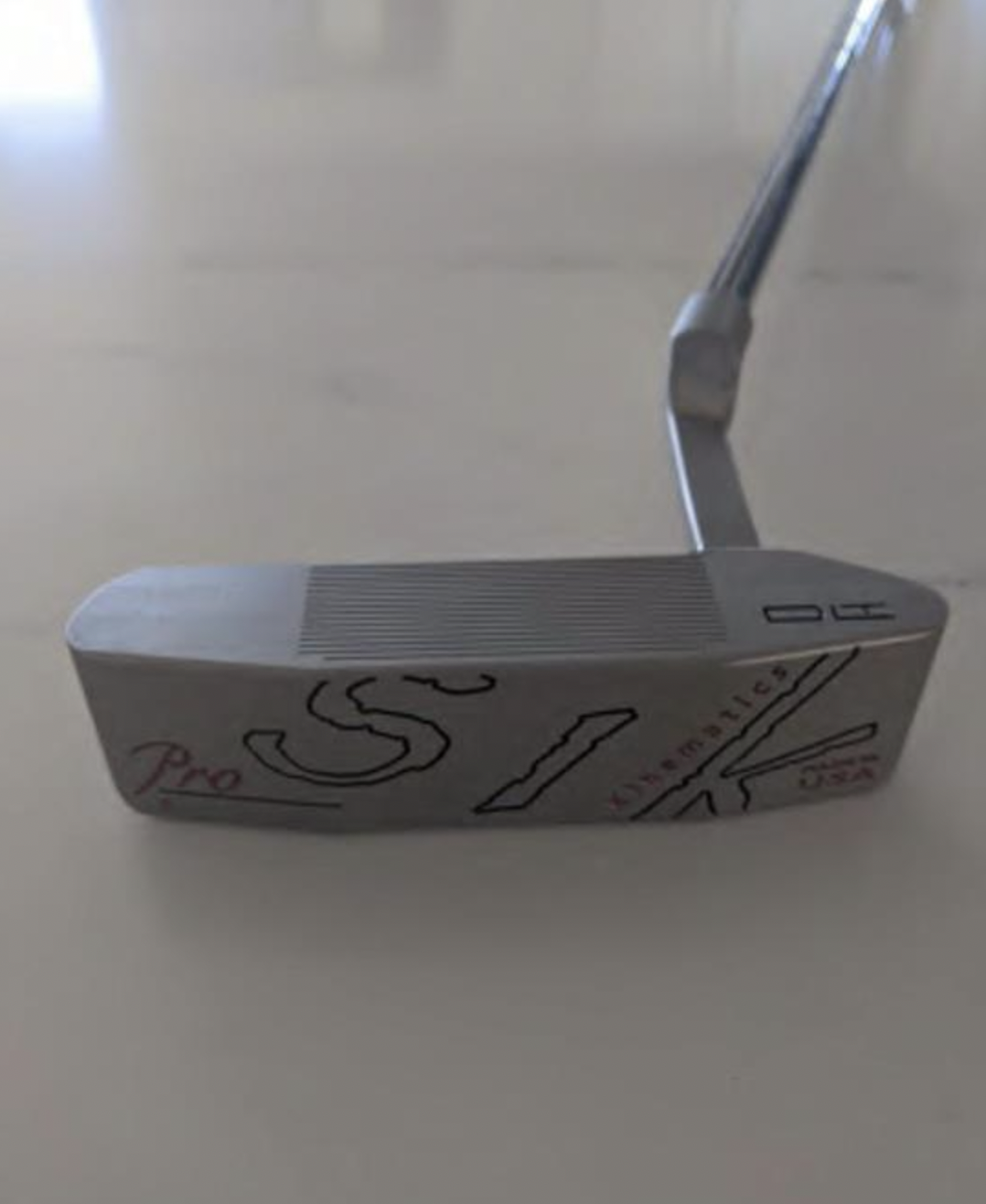 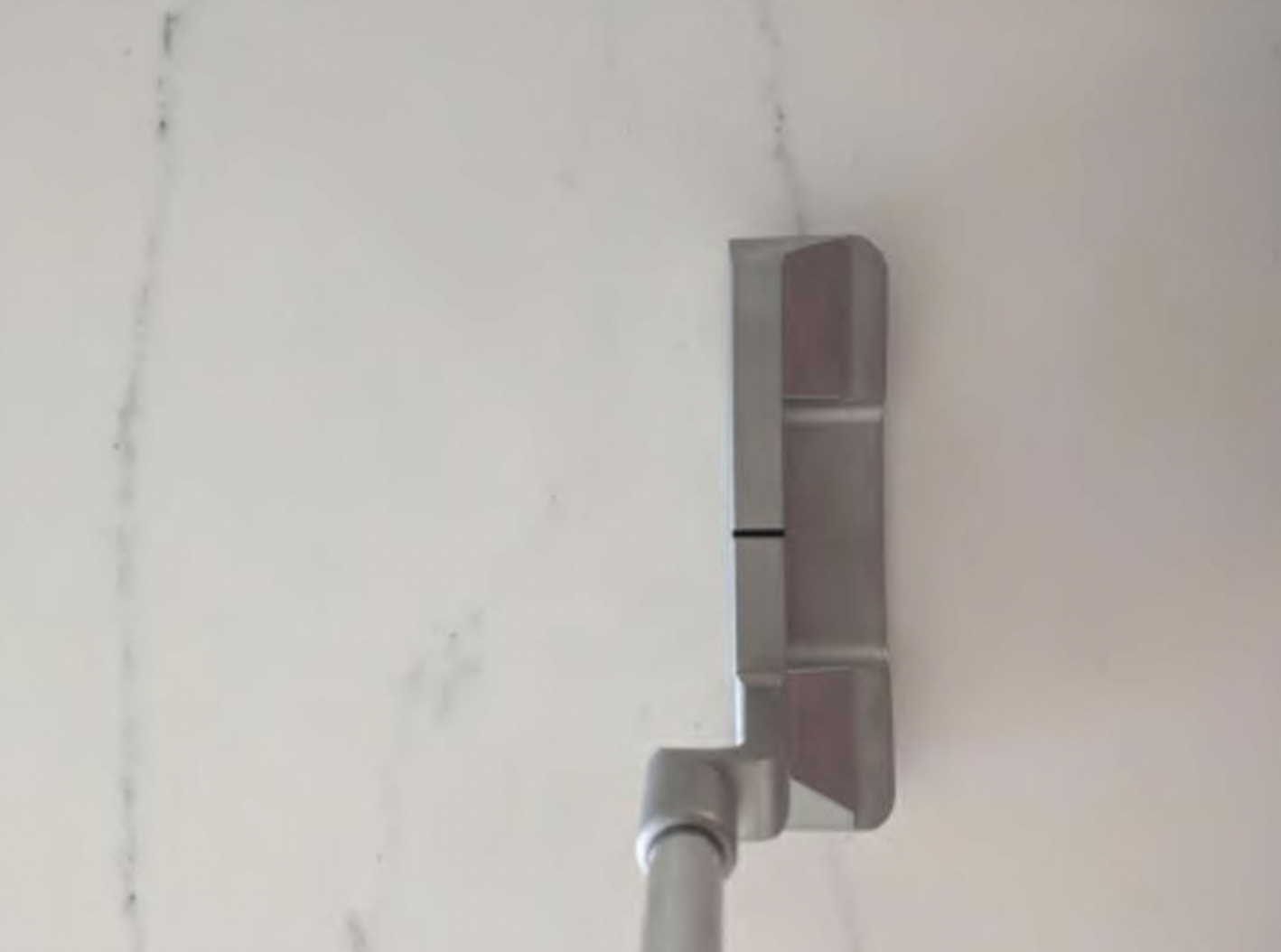 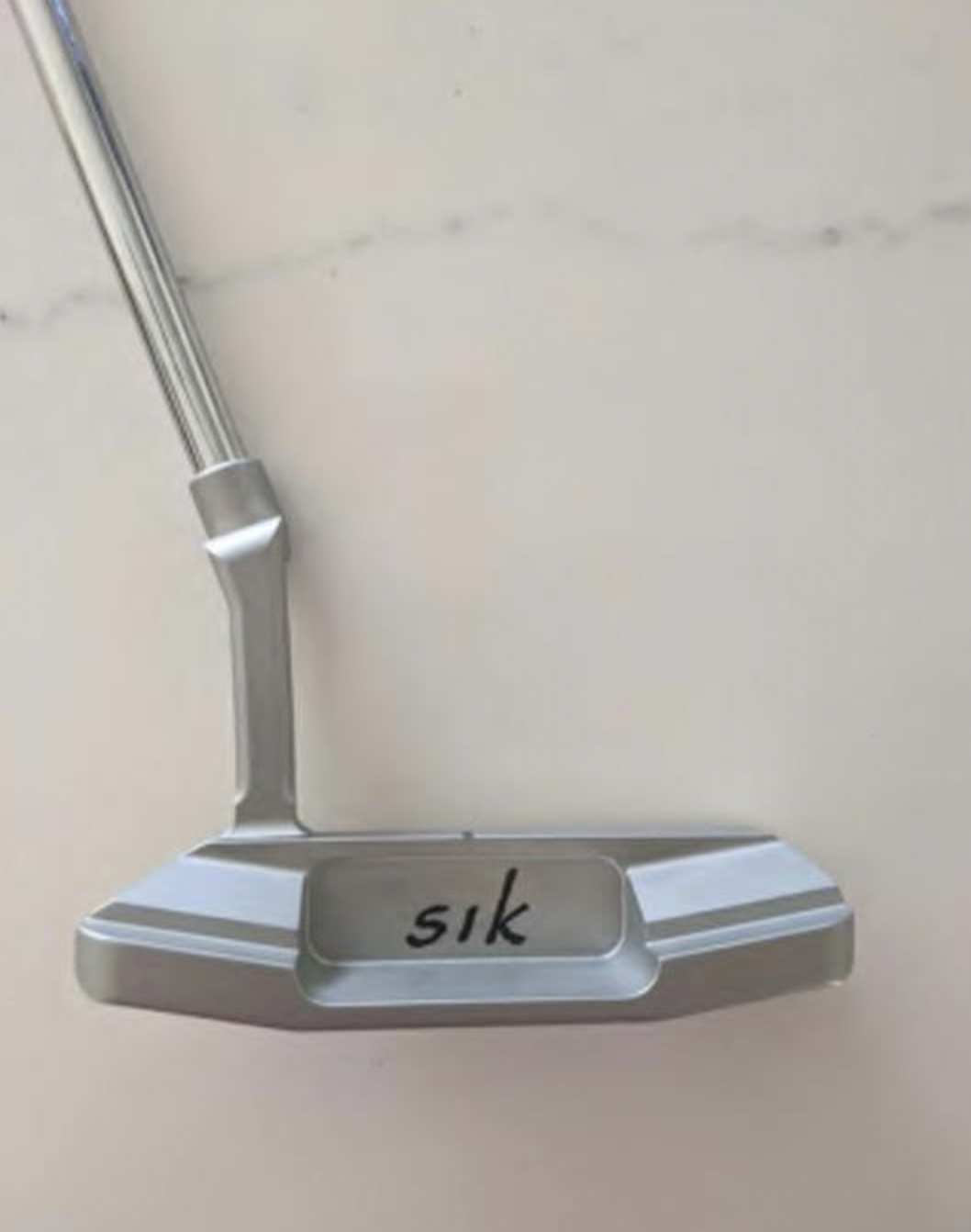 From the seller (@perickson): “Sik Pro – Purchased directly from Sik.  35″ in length, 68 degree lie angle, and 2 degrees of loft.  This has been carpet rolled a few times but never been outdoors, 10/10 condition just decided to stick with my DW model.  Putter will come ungripped with a brand new/sealed black Sik grip.  $310 shipped.

To check out the full listing in our BST forum, head through the link: Sik Pro putter. 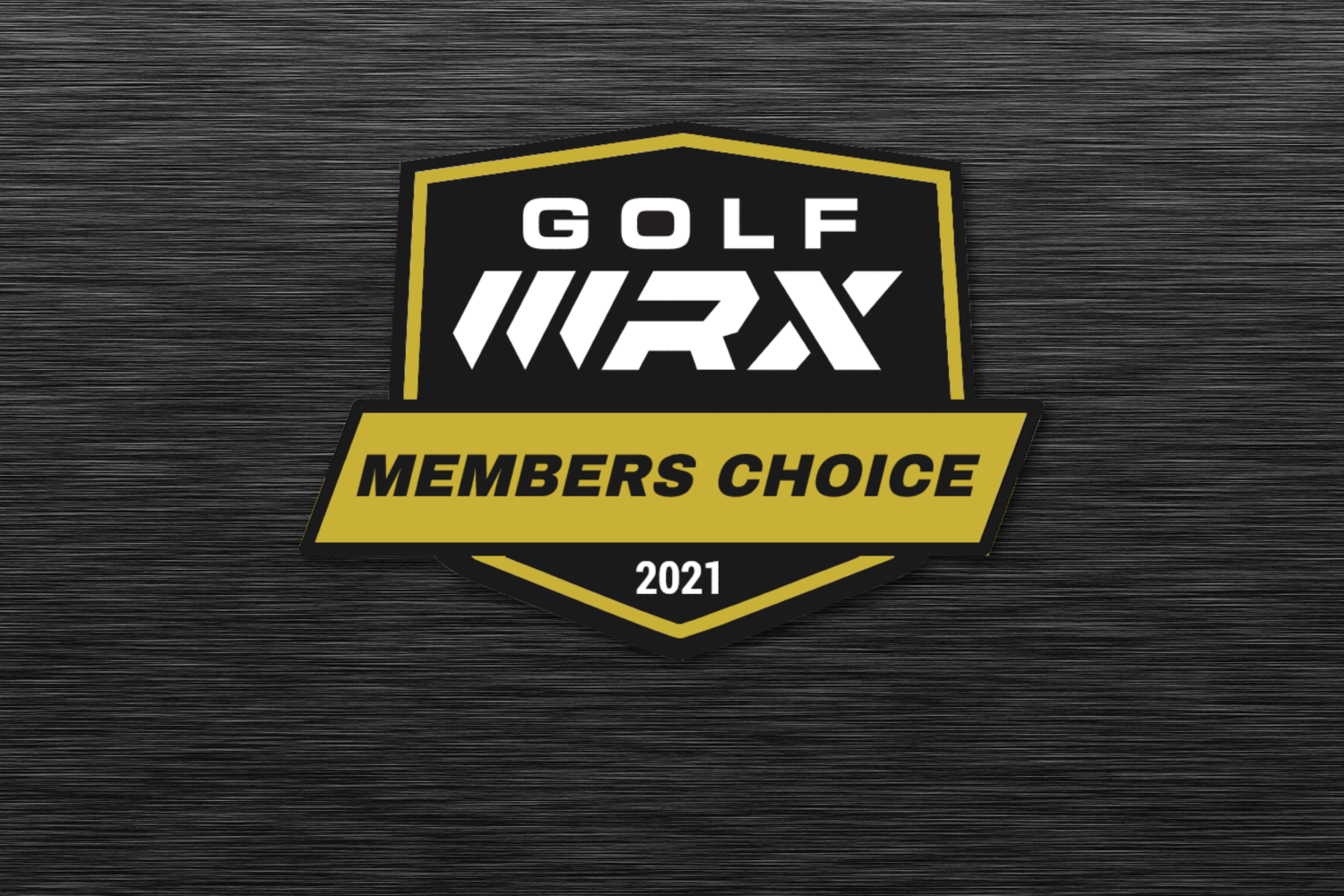 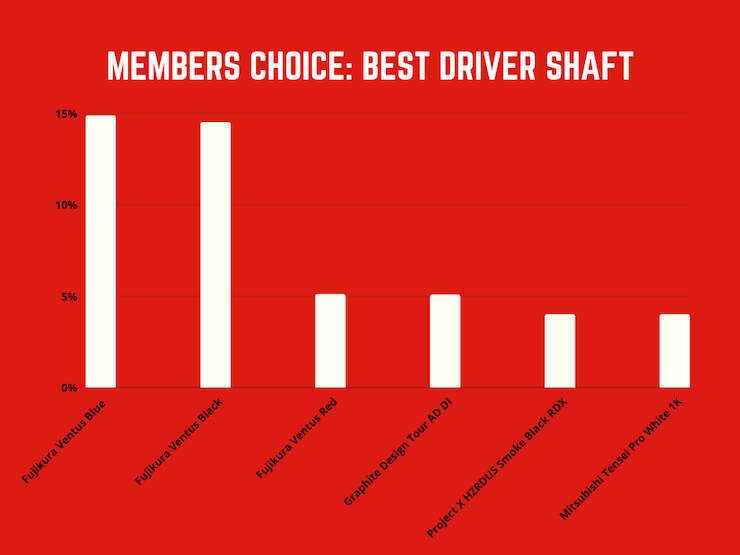 Check out the full results and see what GolfWRXers are saying in the forums. 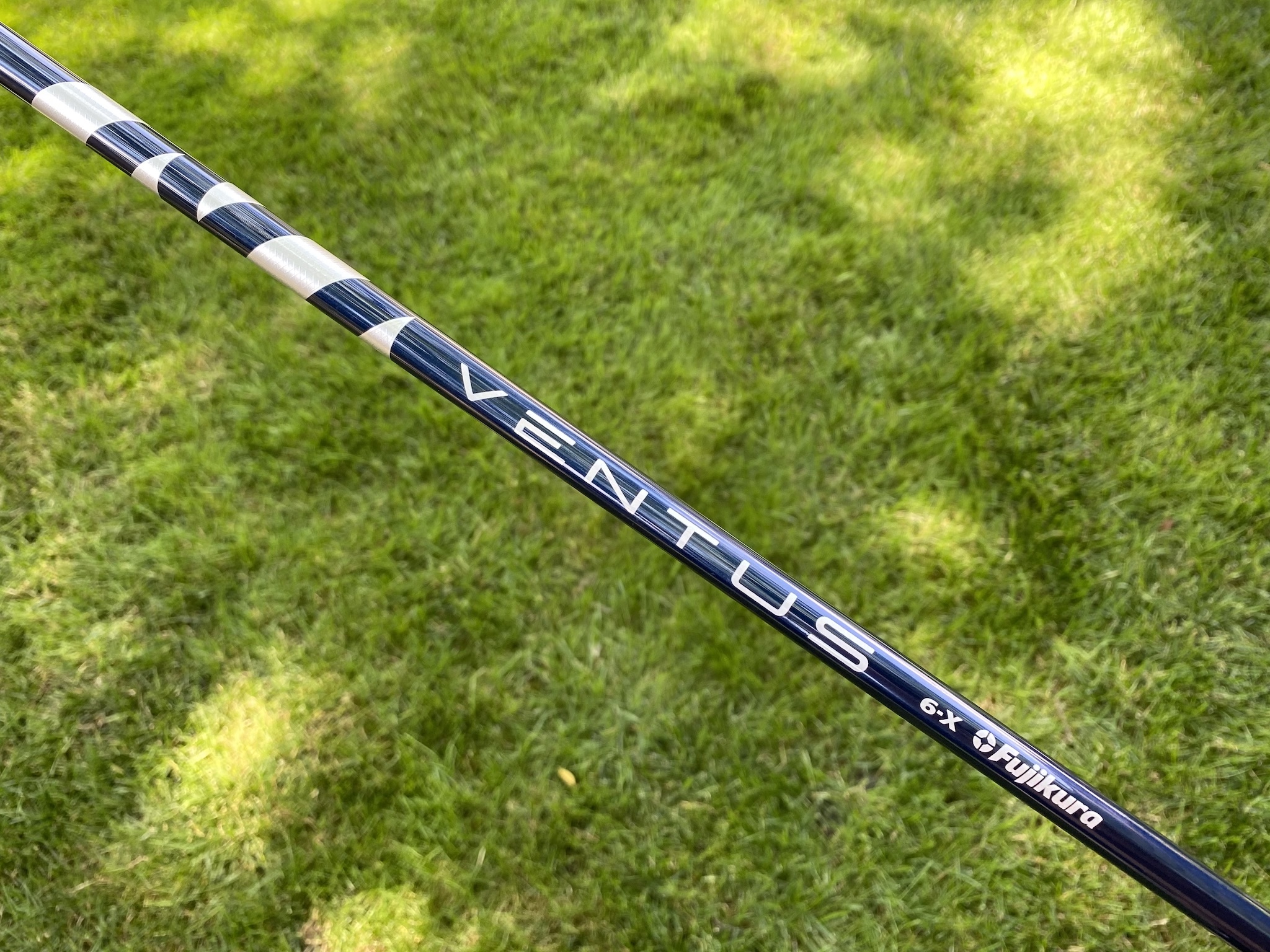 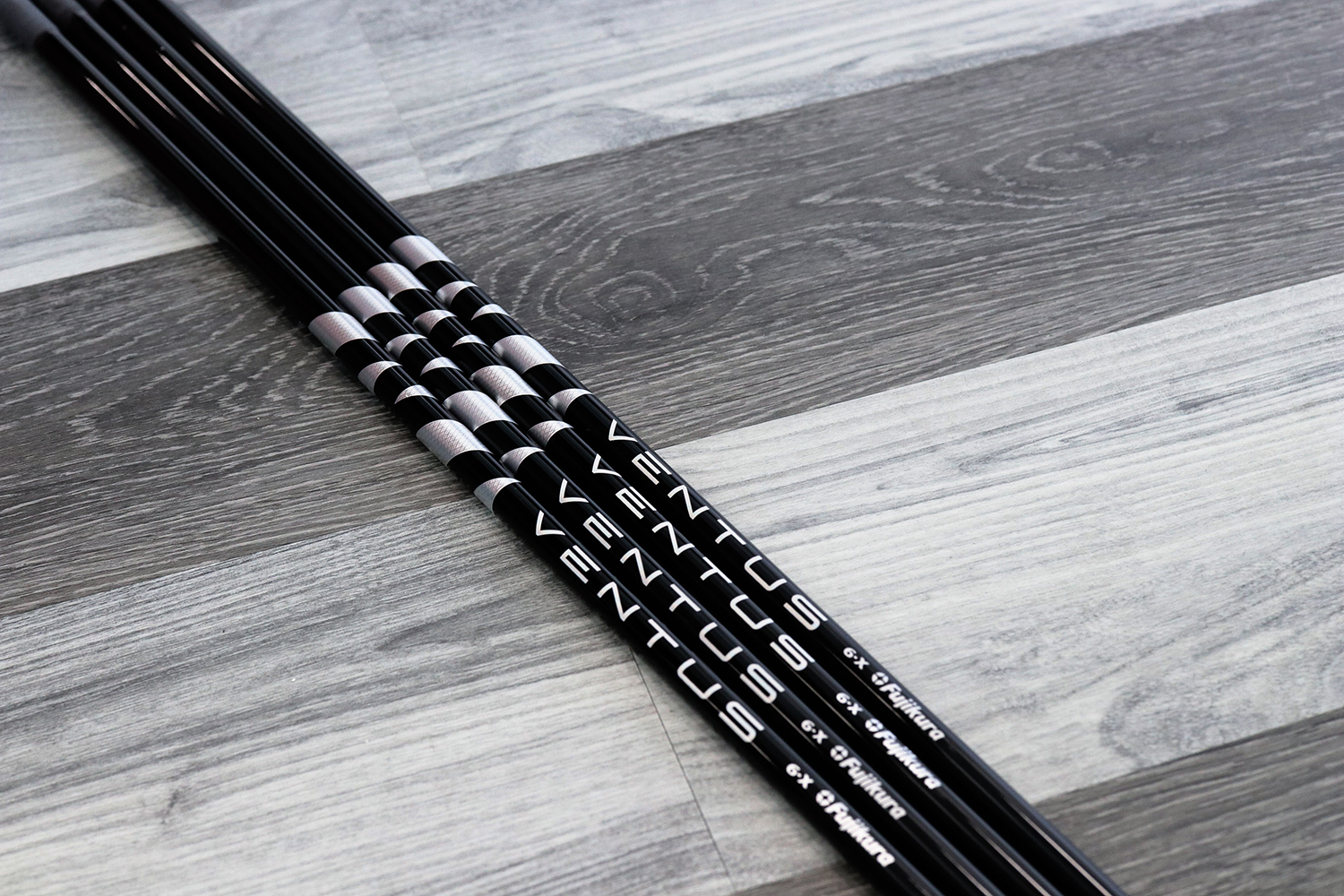 From our launch piece: “The Ventus Black is an extremely stout profile designed for more aggressive players with a stiffer profile in the butt section and especially in the tip section compared to the original Ventus Blue profile.” 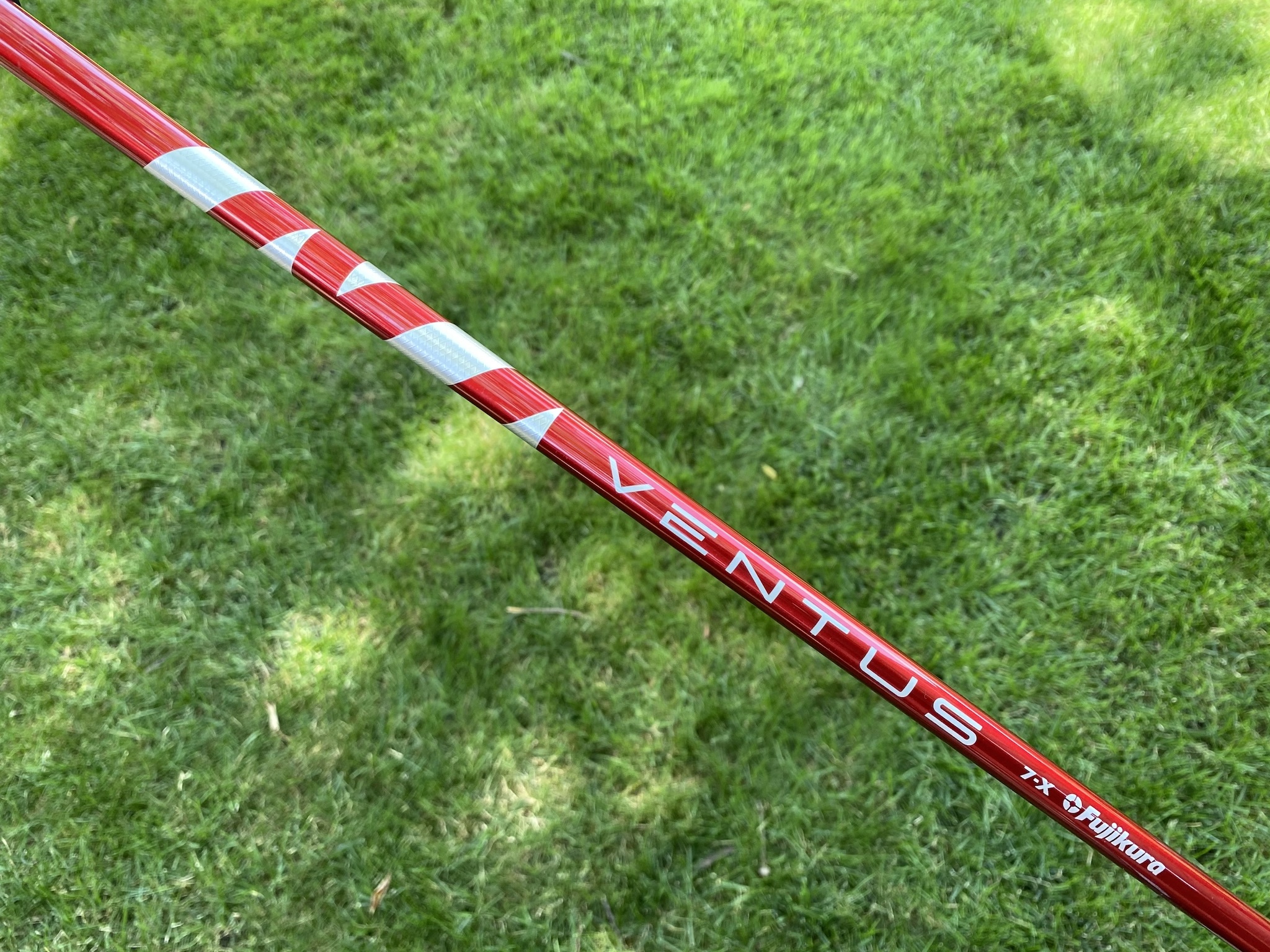 From our launch piece: “The Ventus Red is designed to achieve slightly higher launch and spin than the current profile of Ventus Blue—which can be both helpful in the driver and fairway woods.” 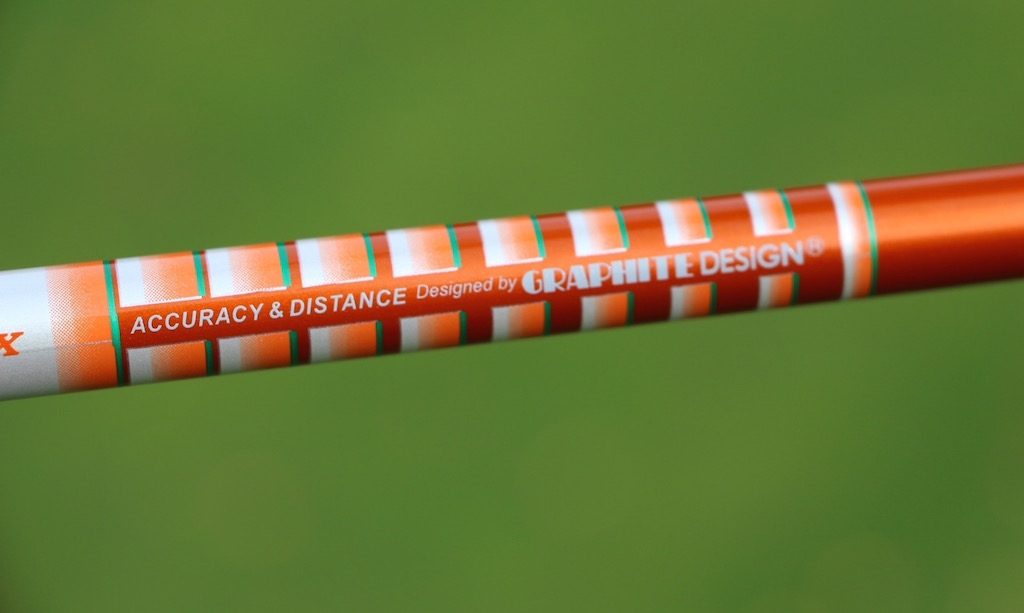 From our launch piece: “The Tour AD DI “DEEP IMPACT” is designed to provide golfers with more power and stability in a golf shaft. It is the brand’s first shaft design that was integrated with Toray Company’s original NANOALLOY material technology in the tip section of the shaft. This material technology is known as “DI Technology” and aims to offer players additional shaft stability without the loss of feel.” 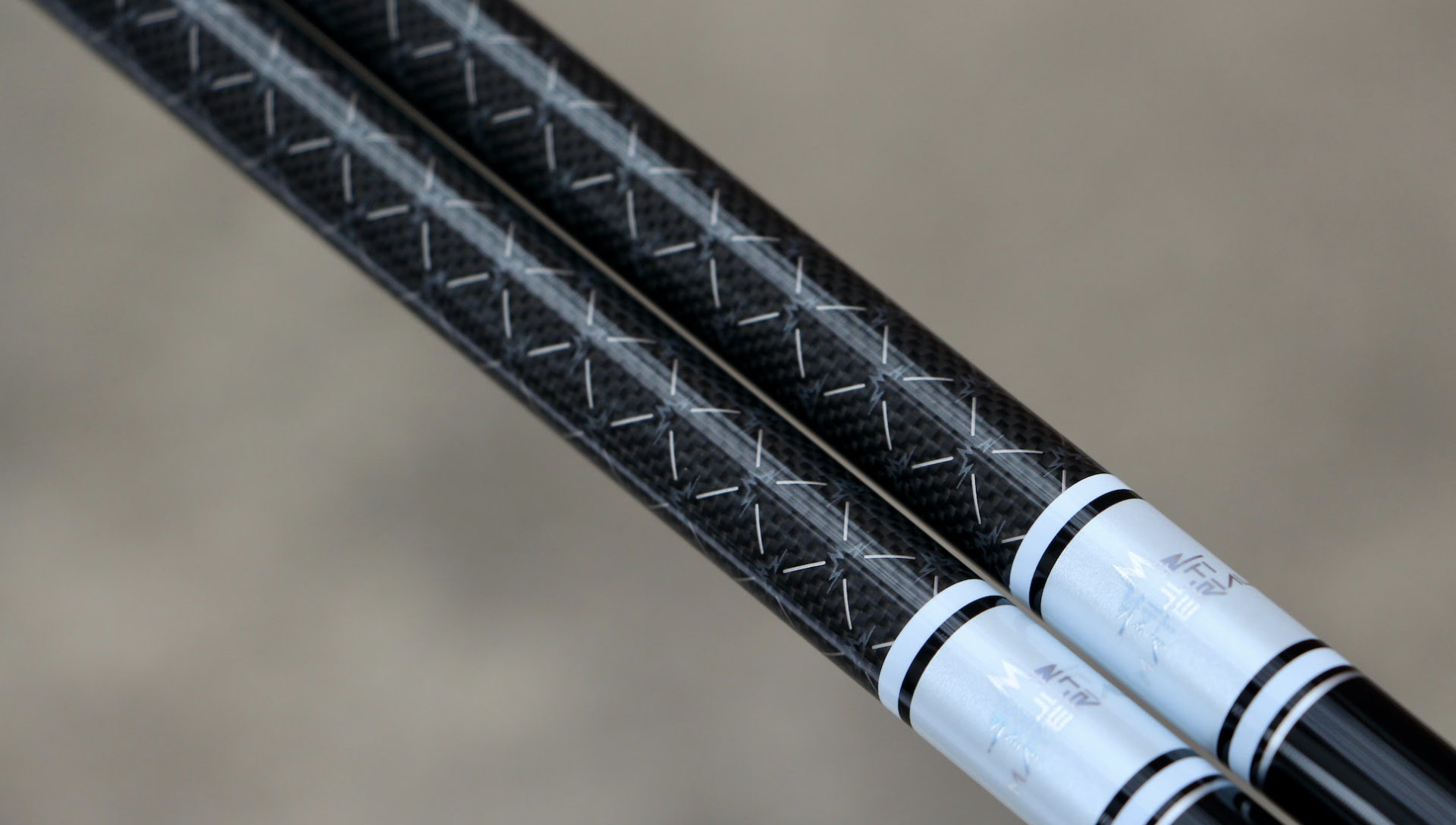 What Project X says: “The HZRDUS brand is a distinguished mark of the aggressive swinger, and that legacy is continued with the new HZRDUS Smoke Black RDX. Built with 100% aerospace materials, Smoke Black RDX is the first shaft to utilize Hexcel’s new HexTow® HM54 high modulus carbon fiber and combines it with high tensile strength HexTow® IM2C carbon fiber to provide the ideal blend of stiffness and stability desired by the HZRDUS player.”

What Mitsubishi says: “Created using extraordinary 1K Fiber that is 3x thinner than Carbon Kevlar for a tighter, more consistent weave. This super premium fiber produces an amazing “1K feel” by transmitting more of the high frequency vibrations needed to feel the true quality of impact. Constructed utilizing the new dual-phase XLINK Tech Resin System for a carbon-rich structure that is both stronger and more responsive. Boron fiber in the tip caps off this exceptional design. Available from 50R to 80TX, giving a wide range of players the opportunity to play a super premium 1K shaft.”

Check out the full results and see what GolfWRXers are saying in the forums.