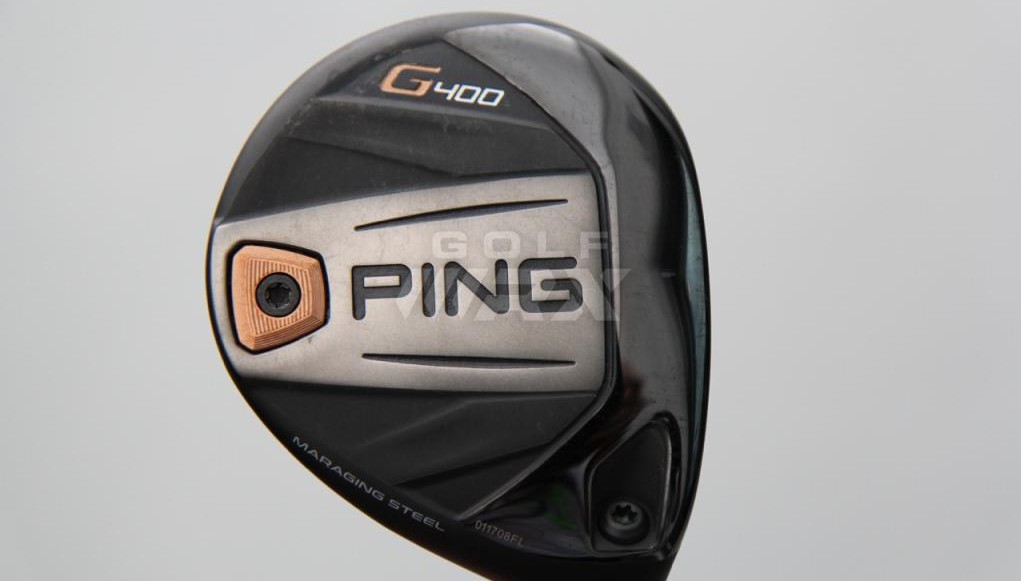 At the U.S. Open, we captured photos of Ping’s G400 Fairway Woods, Hybrids and Crossover. We also spotted Ping’s new G400 driver, as well as a custom version that Bubba Watson could use this week at Erin Hills.

Ping isn’t sharing any details about the clubs at this time, but judging from the photos, there are several important changes to the clubs.

The G400 Crossovers, which are hot-faced, oversized irons specifically designed to bridge the gap in a golfer’s bag between their shortest-flying fairway wood and their longest-flying iron, appear to have been given tungsten weighting on the toe portion of the soles. The additional of tungsten is generally used to lower center of gravity (CG) and improve moment of inertia (MOI), a measure of forgiveness. 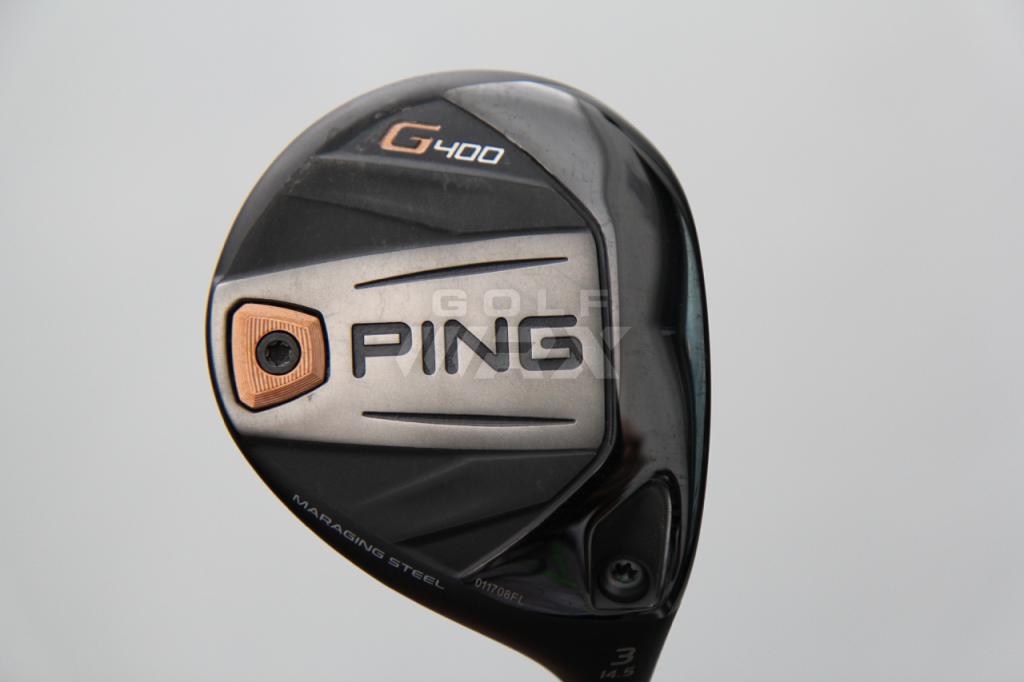 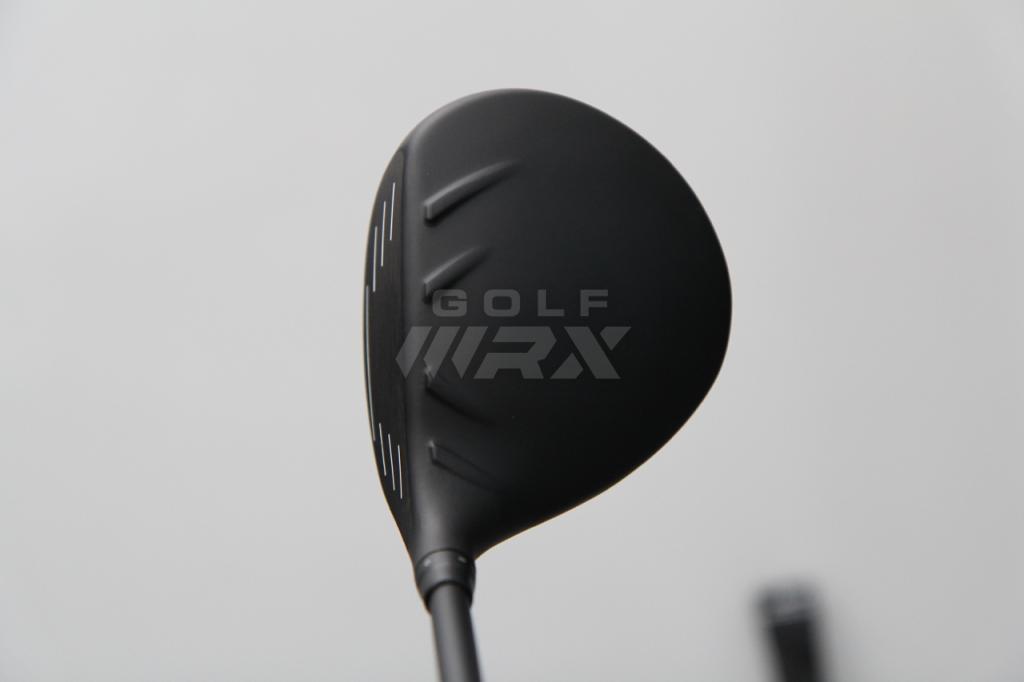 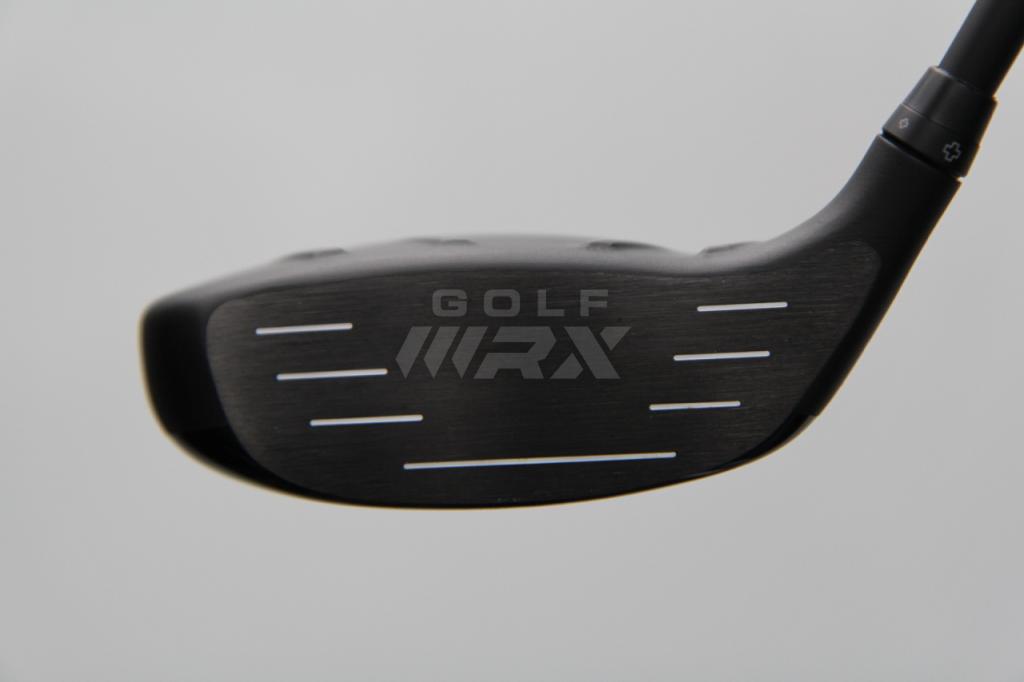 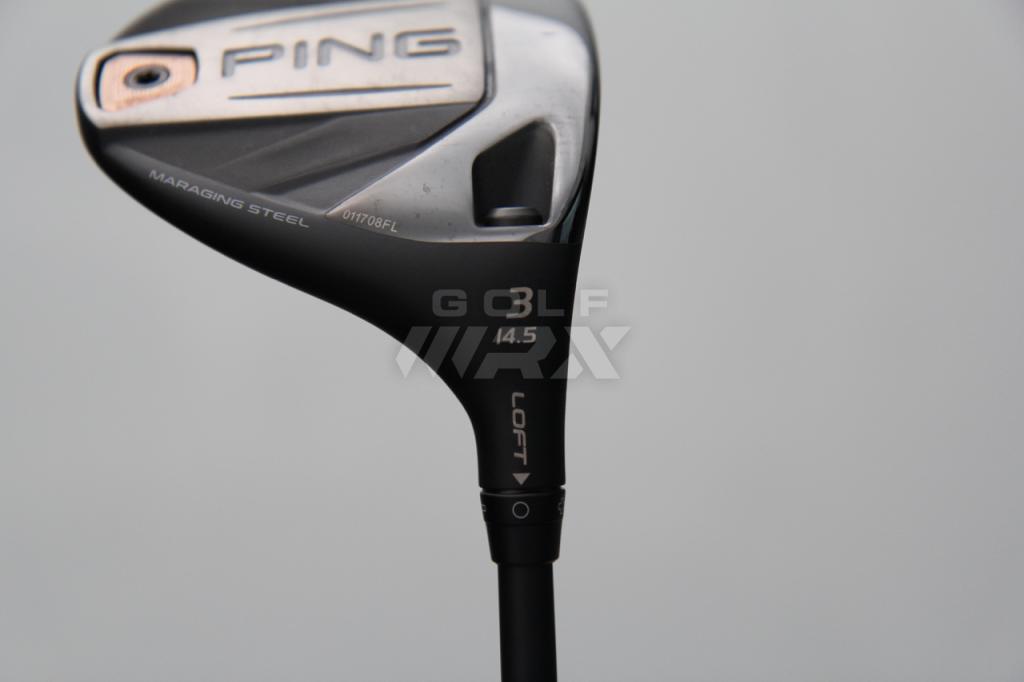 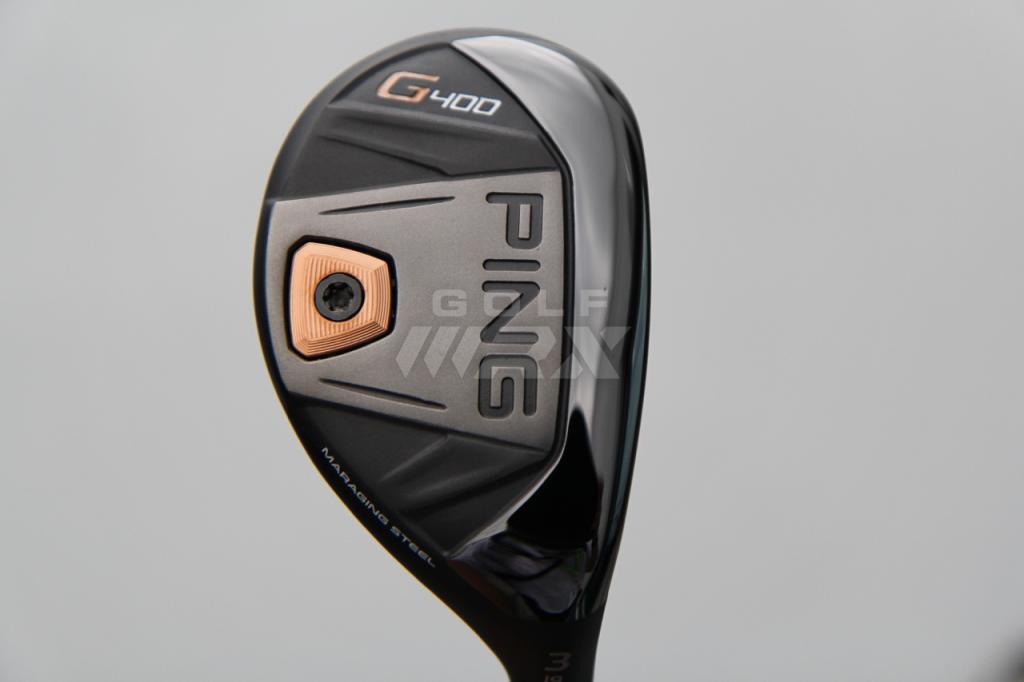 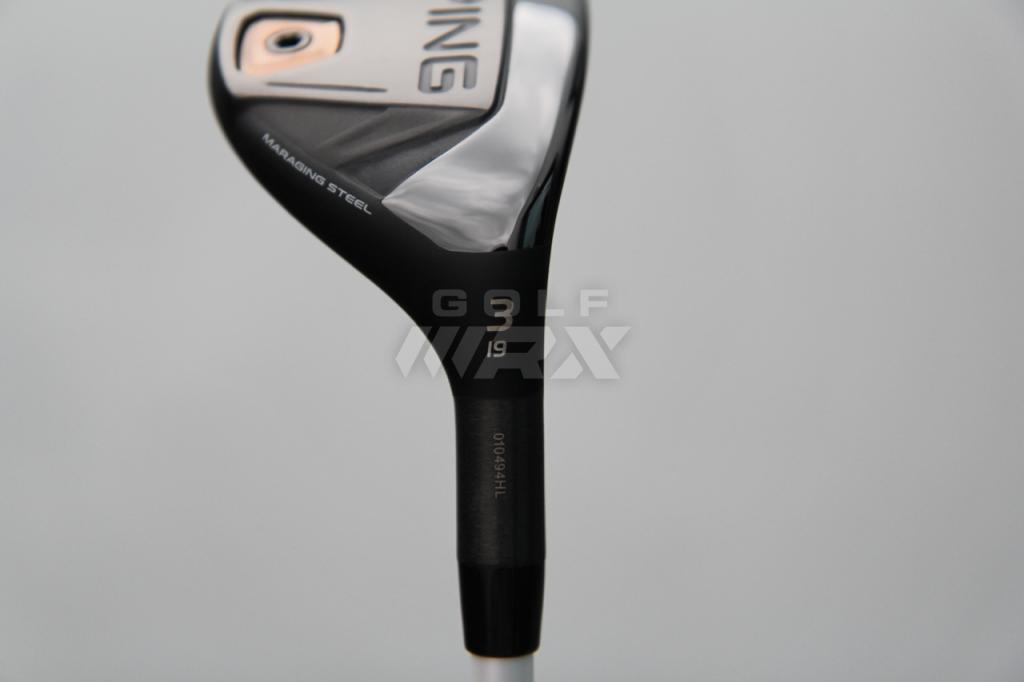 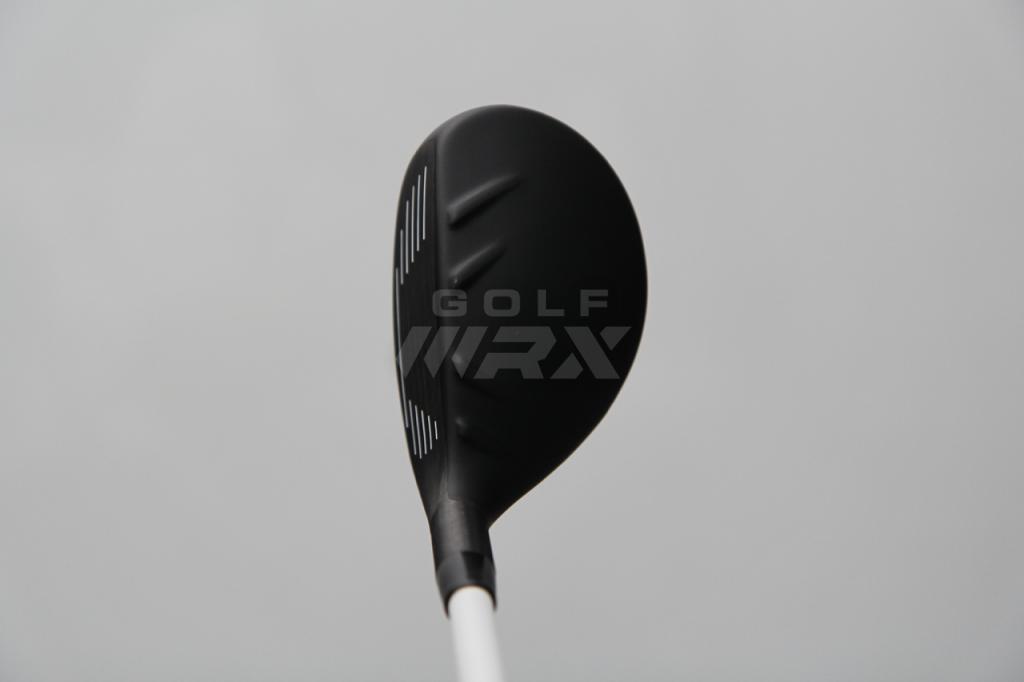 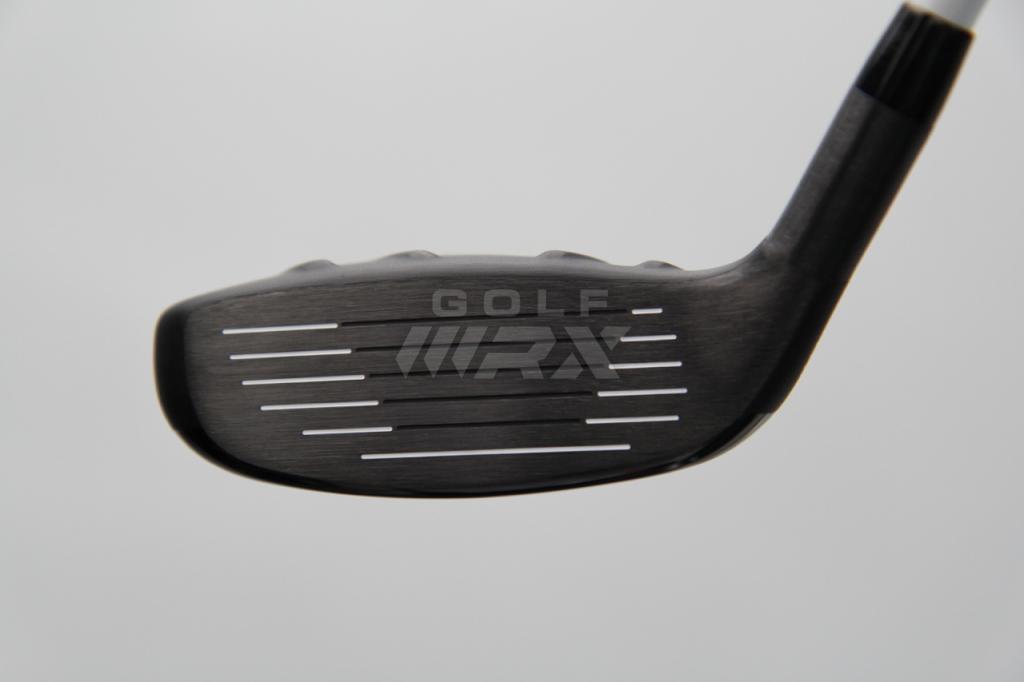 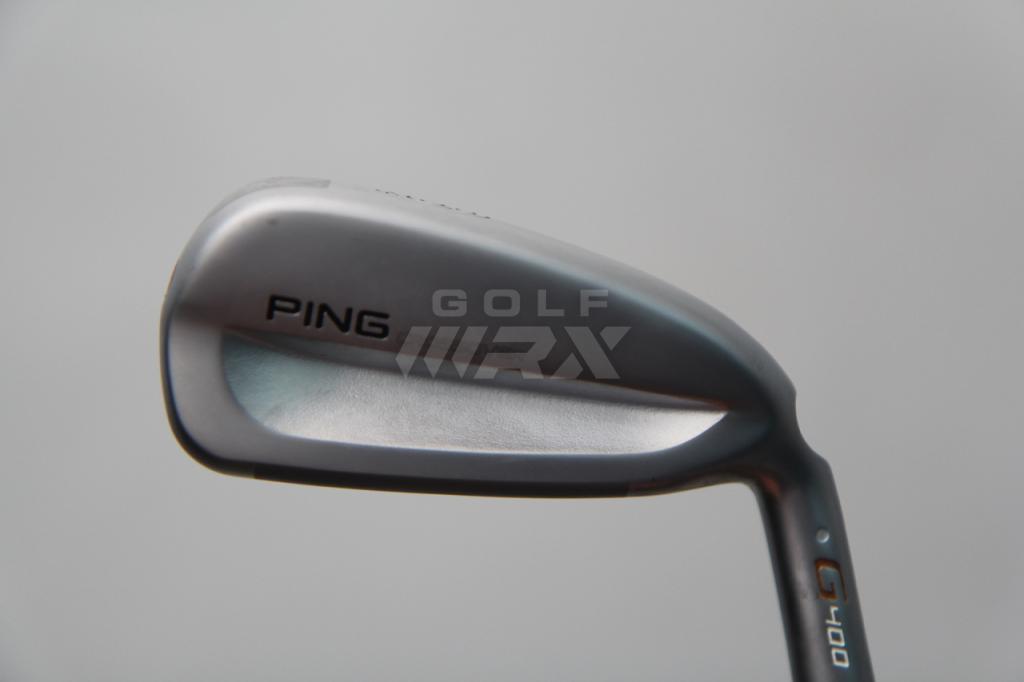 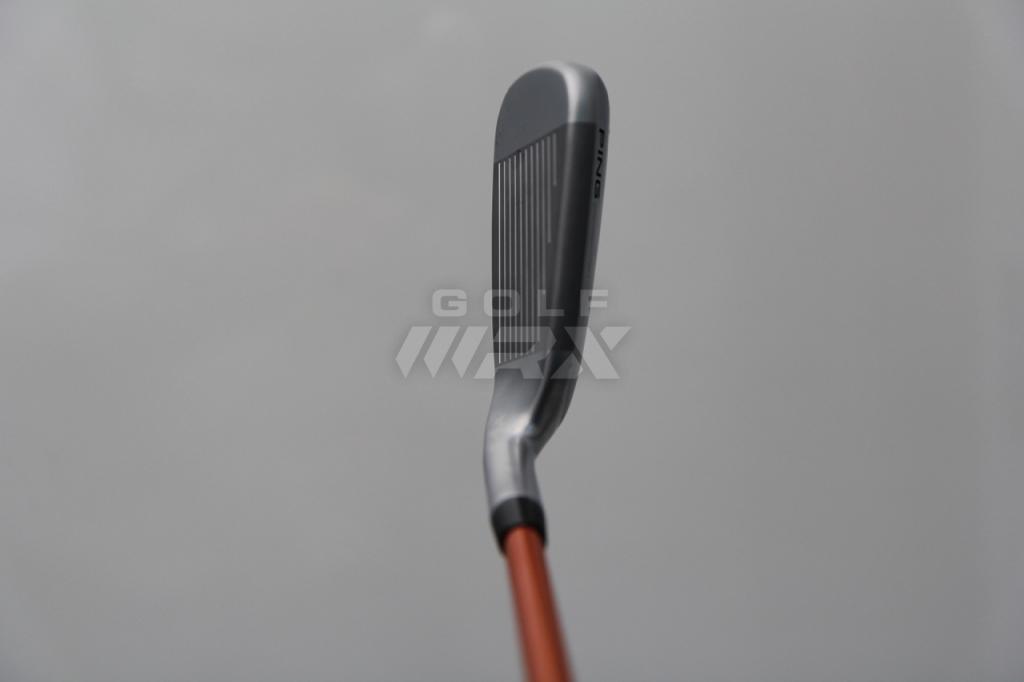 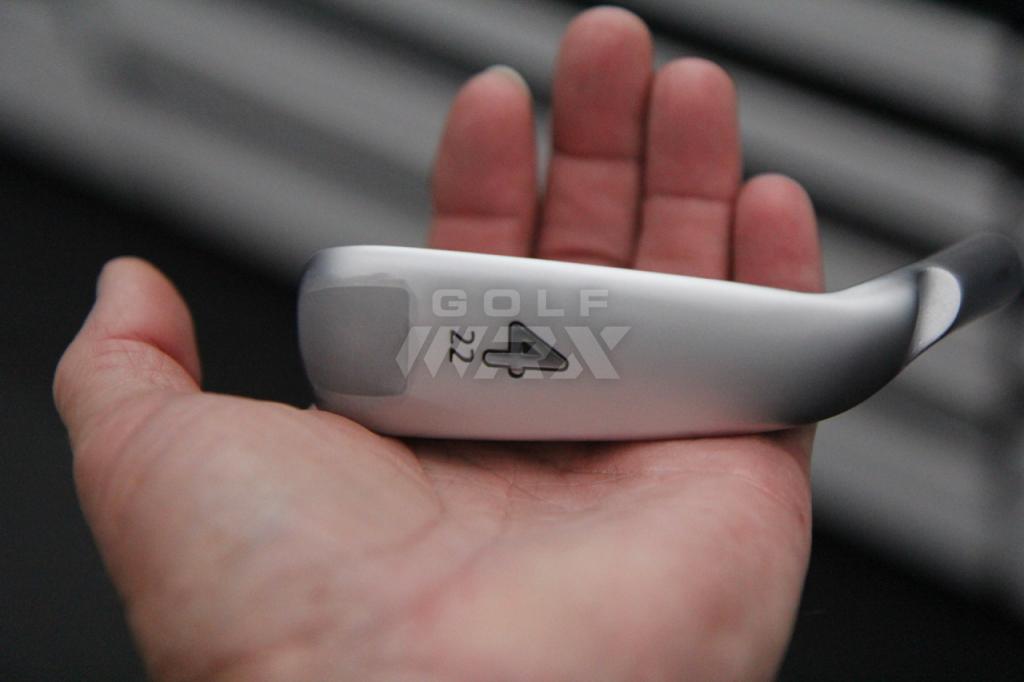 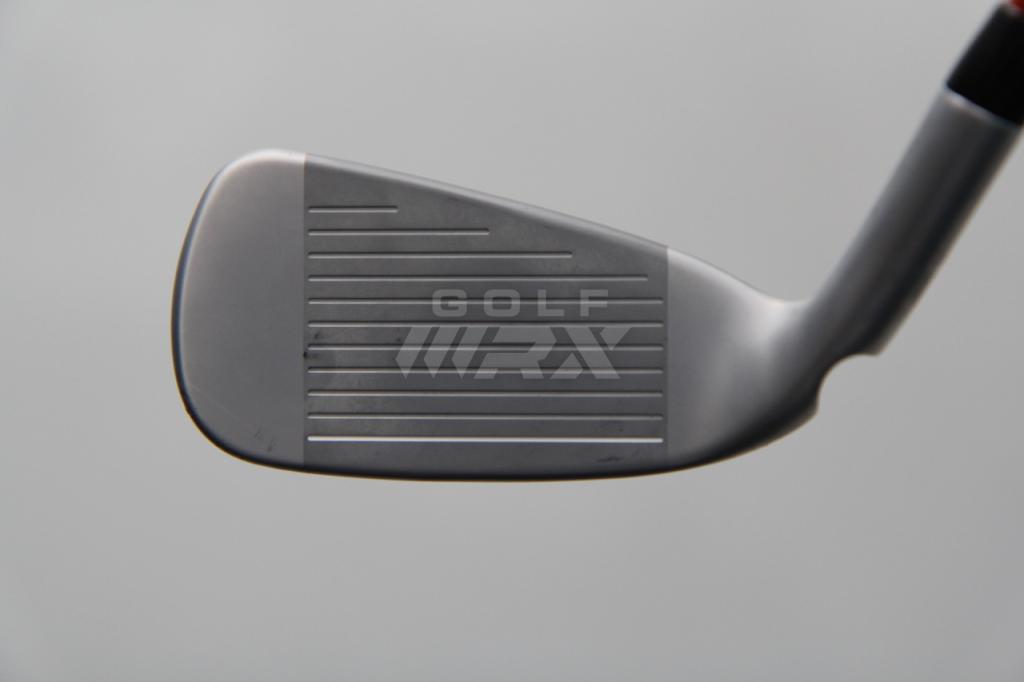 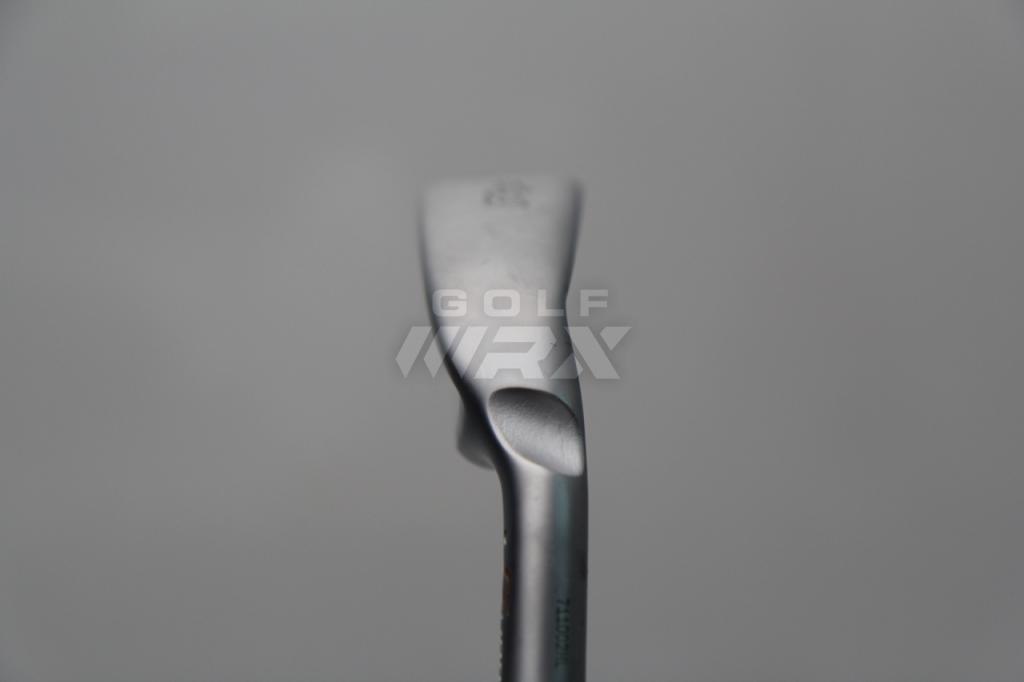 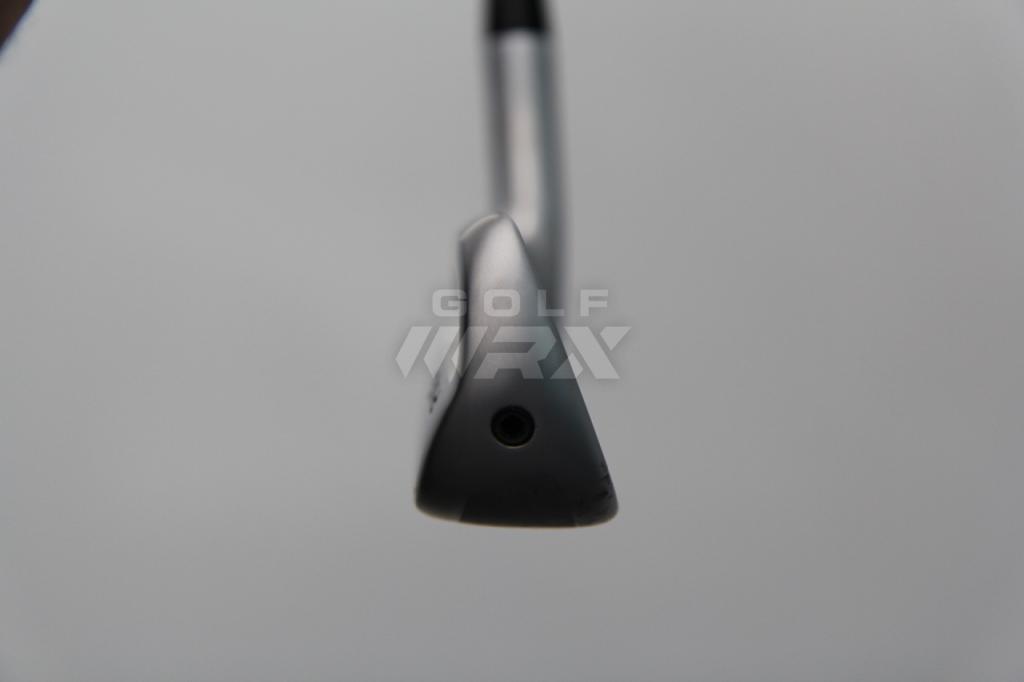 Related: See more photos of the G400 Drivers, Fairway Woods, Hybrids and Crossovers in our Forum.

Rory McIlroy to use a TaylorMade Spider Tour putter at the U.S. Open