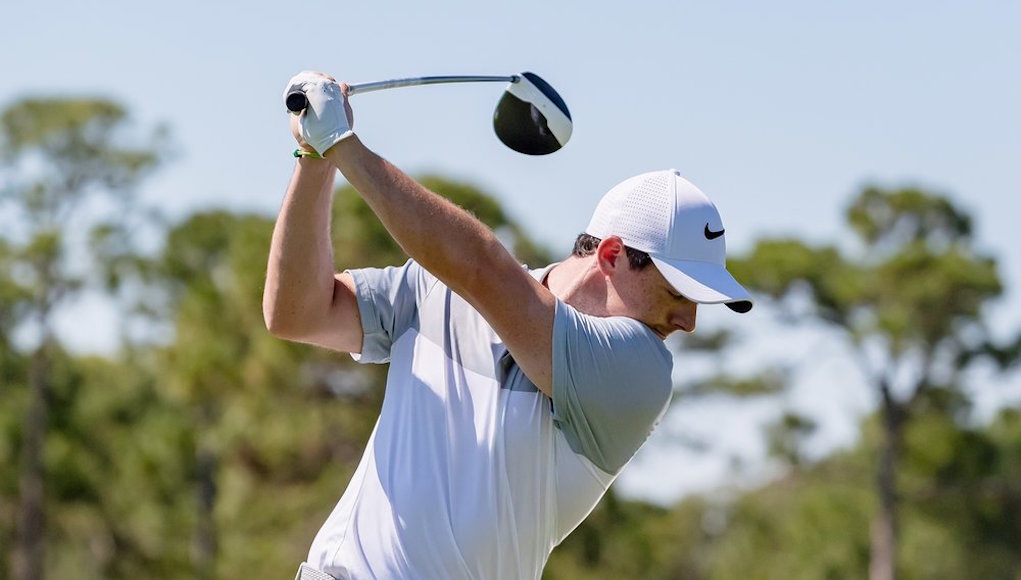 While Rory McIlroy didn’t specify exactly what he meant in his tweet at 11:02 a.m. Tuesday morning, “Final tweaks are made,” it was clear from the the presence of a custom TaylorMade Staff Bag in the photo that he had signed an endorsement contract with golf equipment manufacturer TaylorMade.

Minutes later, the official details from TaylorMade hit inboxes. Rory had signed a long-term contract with the company, and he would switch to a full bag of TaylorMade clubs, including a TaylorMade golf ball.

Time to show the world what you’re really made of.

Earlier this year, it appeared that McIlroy was primed to signed an equipment contract with a different company. He was using Callaway’s new Epic metal woods and muscleback irons, as well as a custom Odyssey putter. There was also some Titleist equipment in his bag: the company’s new wedges and its Pro V1x golf ball. By Masters time, McIlroy had switched out his Callaway fairway woods for new TaylorMade models.

McIlroy’s equipment saga was the result of Nike’s decision to exit the golf equipment business in August, which left the four-time major champion an “equipment free agent.” He said he would take his time — maybe as much as a year — to find the absolutely best equipment for his game. Nine months later, the search has ended with TaylorMade.

“My future rests firmly in my hands,” McIlroy said. “That’s why I choose TaylorMade. I’ve been around the game long enough and have tested most clubs on the market, but I have never been as excited about equipment as I am right now.” 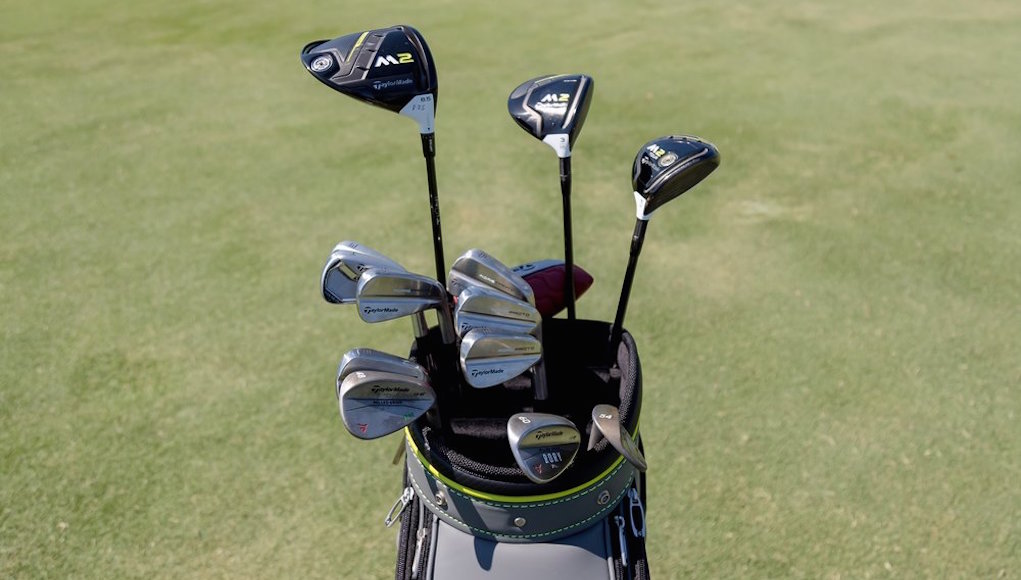 Related: See all the TaylorMade clubs McIlroy is using this week at The Players

TaylorMade’s press release about the signing of McIlroy is filled with the typical hyperbole, and rightfully so for a company that currently has equipment deals with the top-3 ranked golfers in the world (Dustin Johnson, McIlroy and Jason Day), but there’s also some interesting tidbits. 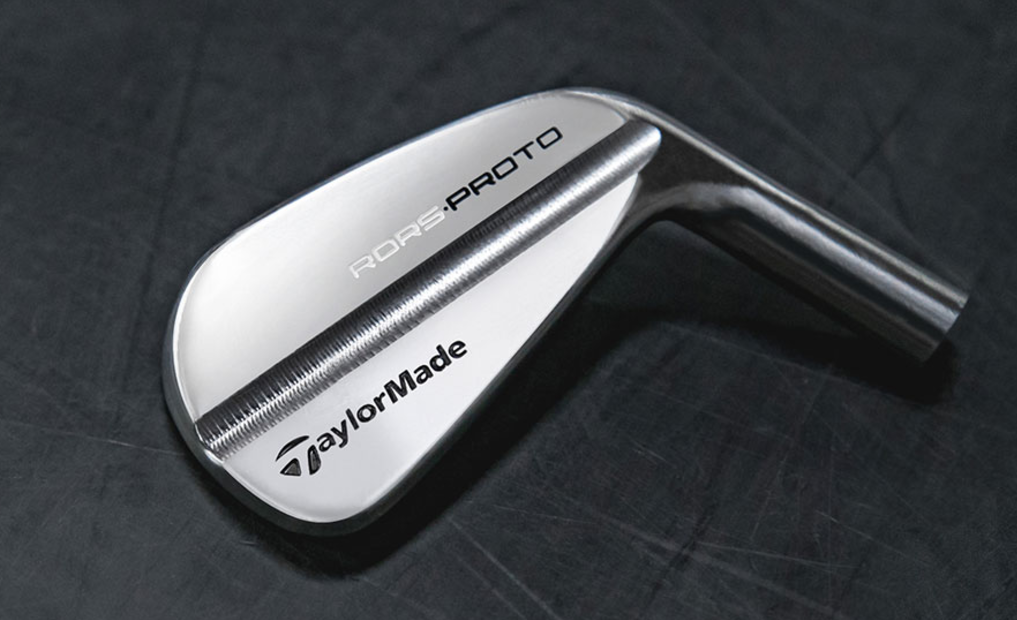 For one, TaylorMade has designed a custom set of irons for McIroy called the “Rors Proto” that he will use as his 5-9 irons. And for those who think they can swing like McIlroy, TaylorMade passed along his launch monitor data with his new TaylorMade 2017 M2 driver. 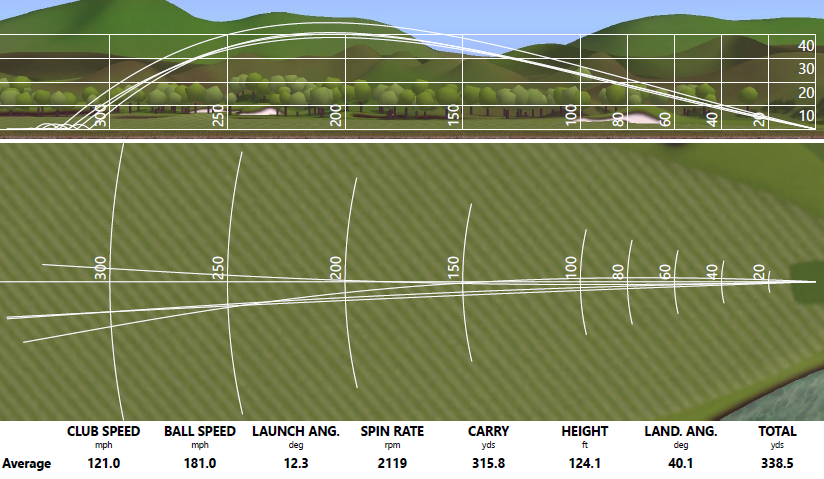 Tour Mash: John Daly is a winner on the Champions Tour 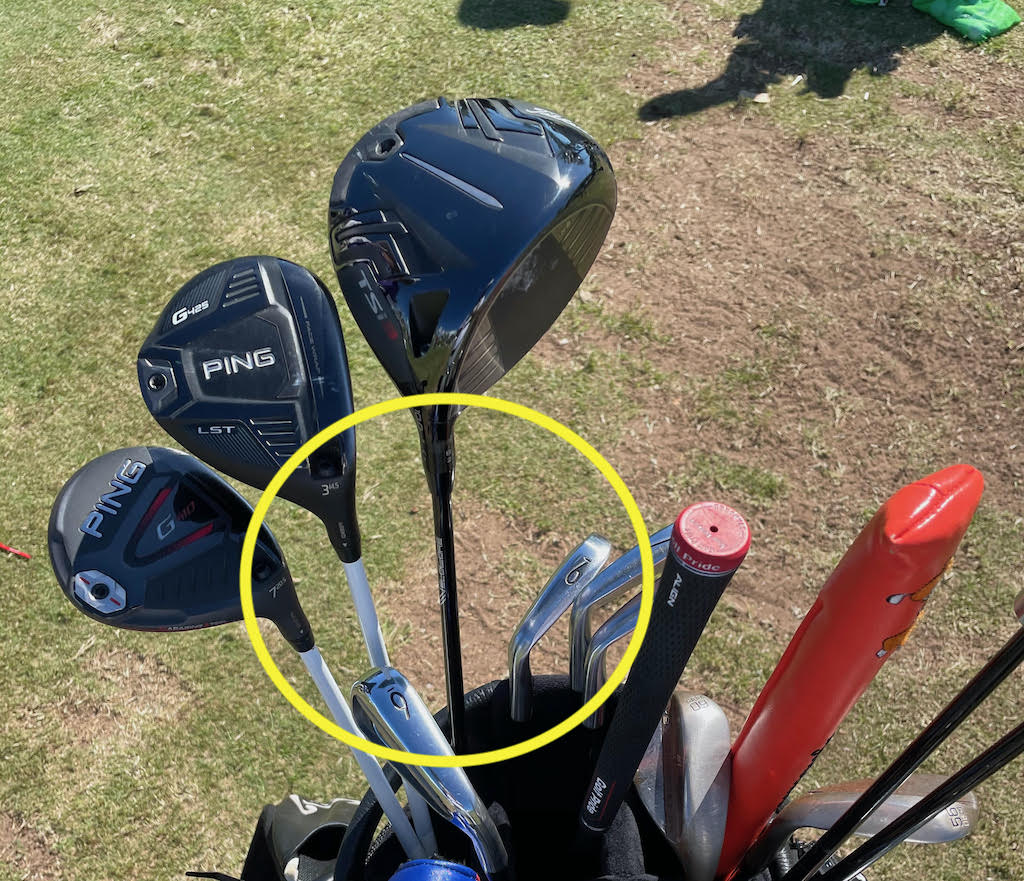 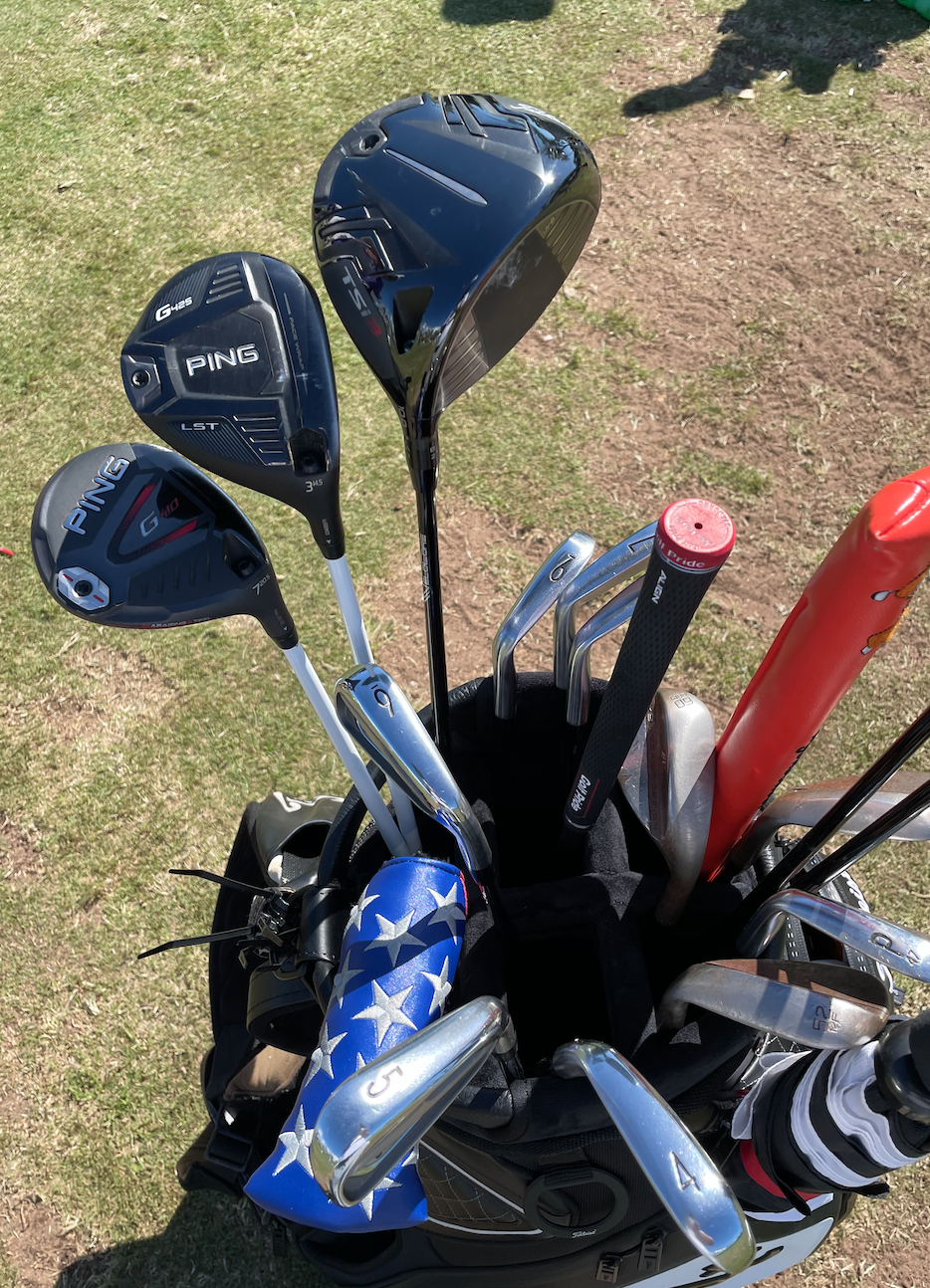 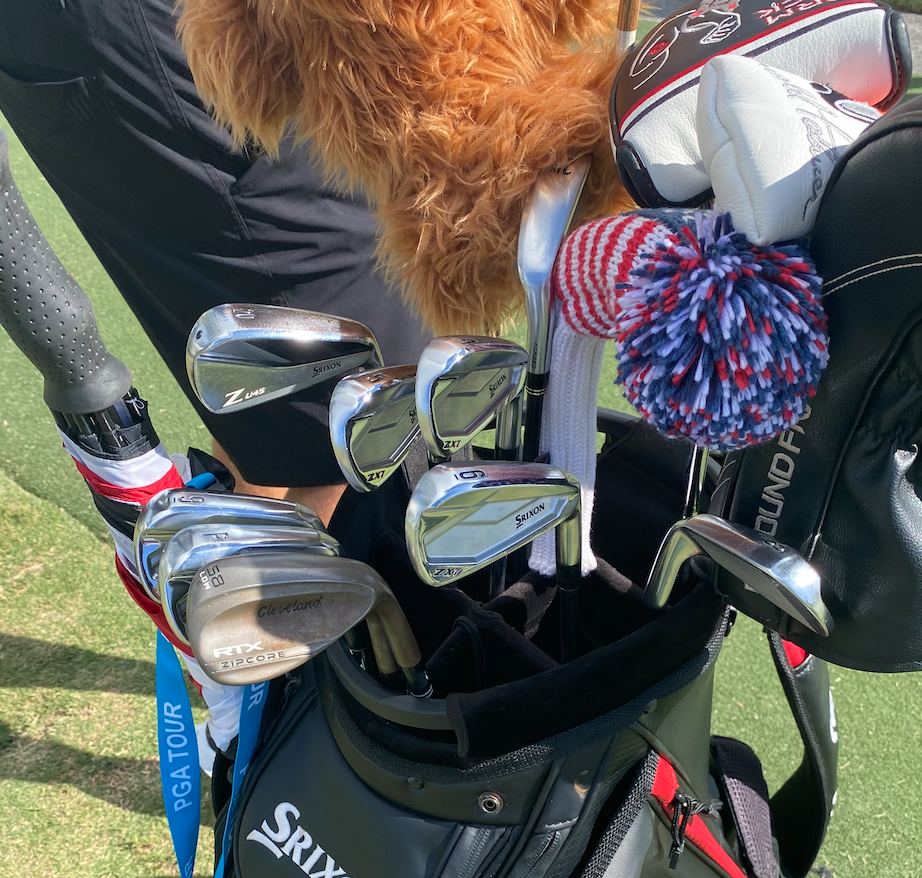 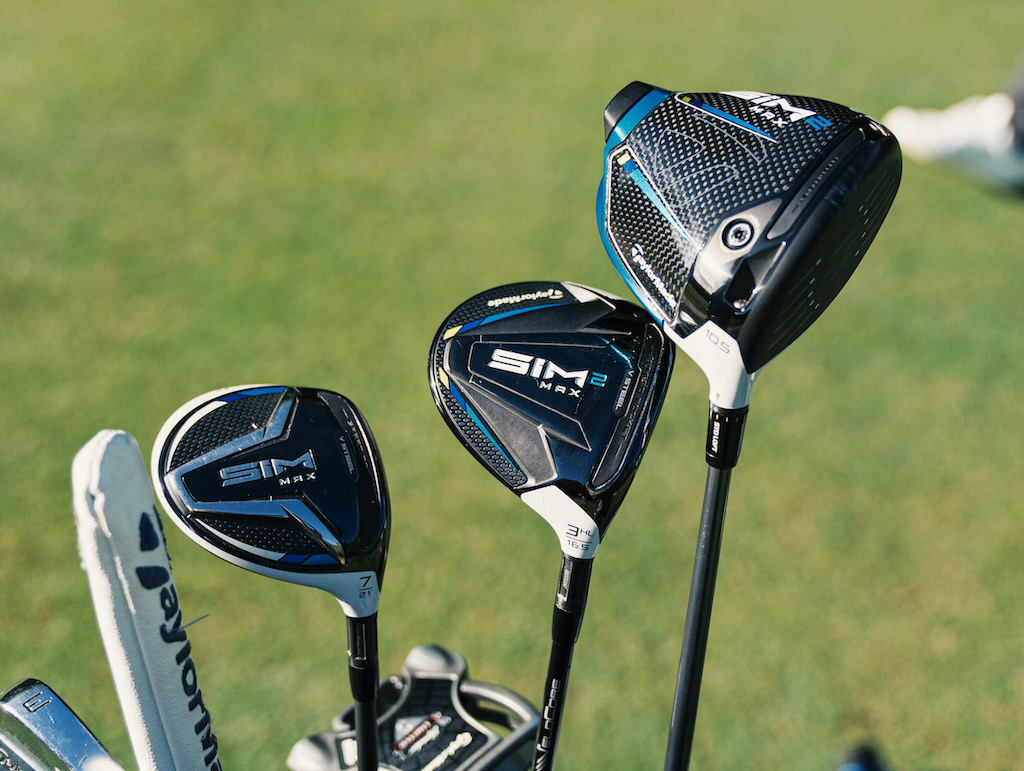 Happy 2021! The PGA Tour is at Kapalua for the Sentry Tournament of Champions, and with the electricity around the Rahm Callaway signing and new TaylorMade gear hitting the streets, there is a ton to track.

Here is a list of who had new gear in the bag to kick off the year.

Justin Thomas finally put the new Titleist TSi3 (9 degrees) into the bag fully equipped with a Fujikura Ventus Red 6 X. The Ventus Red is gaining popularity little by little with Adam Scott and now Thomas switching into it. The new set up saw JT keeping his launch constant from the old TS3 set up all while going from 176 to 179mph ball speed and dropping spin from 2300 to 2100.

Adam Scott made some fairway wood switches adding a 15-degree TSi2 3-wood with an old-school Fujikura P95 and a TSi2 7-wood with a Graphite Design Tour AD DI 10 TX.

Dustin Johnson tested the new SIM2 and SIM2 Max heads in 9 and 10.5 degrees. The world No. 1 tried both heads with his trusted Speeder 661 Evolution and a Ventus Black 6 X. DJ will also put the SIM2Max HL (16.5) 3-wood in play with a Fujikura Ventus Black 9 X. 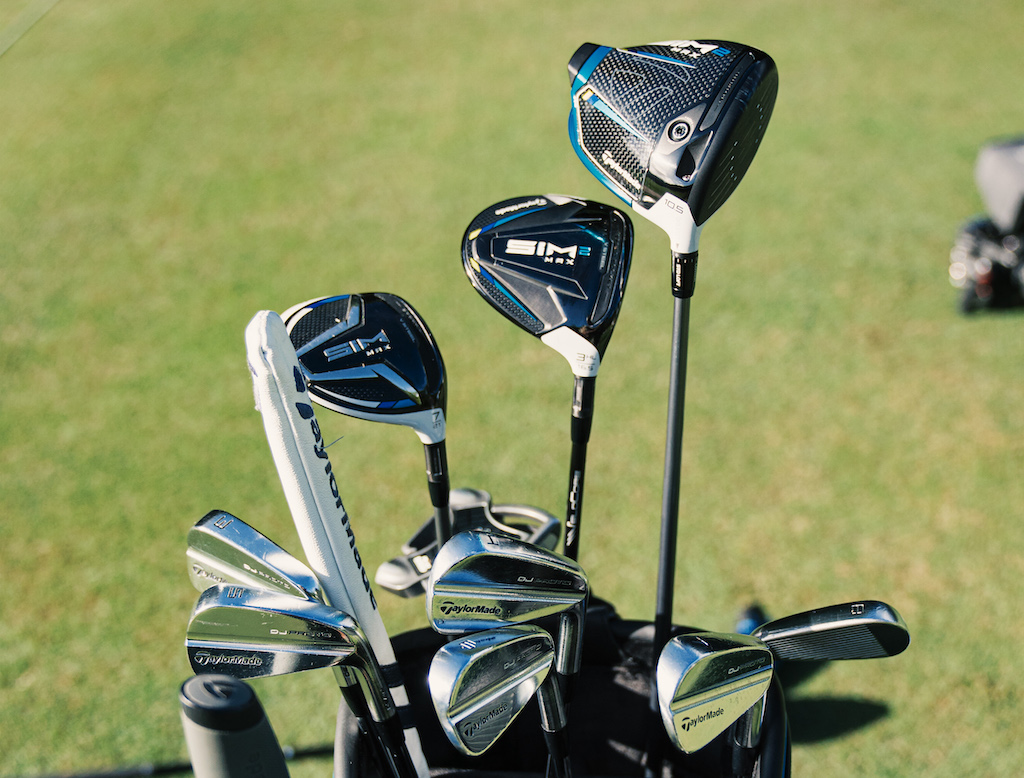 Tony Finau added swing weight to his entire set over the winter. The reason was to reduce a left miss, and after some tweaking, he ended up adding two to three swing weights across the board. The irons went from D3 to D5+ (D5.5).

Marc Leishman added a prototype Odyssey putter to his bag. The putter has an OG White Hot insert, and sources tell me Leishman loved the feel of the face straight away.

On the fashion front, Patrick Reed who parted ways with Nike at the end of 2020, showed up in head-to-toe G/Fore apparel. The coolest part about the story is that Reed was such a fan of the brand that instead of signing a deal or expecting it for free, the 2018 Masters Champion went online and put all of his gear on the old AmEx like everyone else. According to my source, he’s loved G/Fore clothing for a long time and insisted that he get it like everyone else. Well done, PR.

“We are happy anytime we hear someone is enjoying our products and though Patrick is not on our roster for 2021, we are glad to learn he enjoys our gear!”