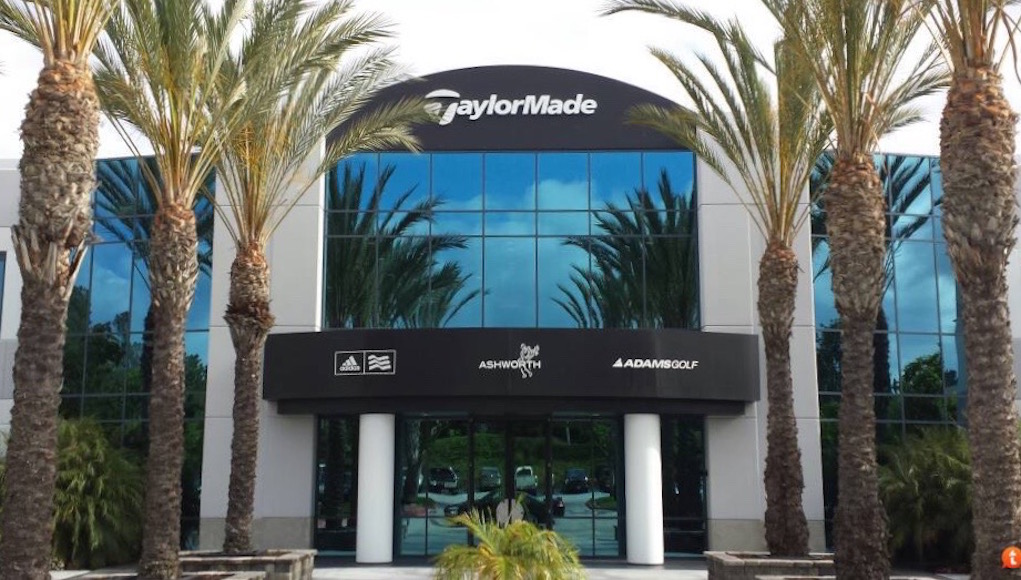 Adidas has sold its golf brands TaylorMade, Adams and Ashworth to New York City-based private equity firm KPS Capital Partners for $425 million. The athletic-apparel giant had been actively seeking a buyer for its golf brands since this time May 2016.

The news was announced in a press release, which stated that the sale will be “half … paid in cash with the remainder in a combination of secured note and contingent considerations.” Completion of the transaction is expected later this year.

“This is the beginning of an exciting new era for TaylorMade, and our entire management team is excited to partner with KPS in this next phase of our growth and continued development of our brands, business and people,” said David Abeles, Chief Executive Officer of TaylorMade. “The TaylorMade team is deeply committed to making the most technically advanced performance-driven golf equipment, and this mission will never change. Given their strategic vision, operational resources and significant access to capital, KPS is the ideal partner to help TaylorMade build upon its strong momentum.”

KPS is a private equity firm headquartered in New York City. The company says it “generates investment returns by structurally improving the strategic position, competitiveness and profitability of its portfolio companies, rather than primarily relying on financial leverage.” It currently manages a family of investment funds worth approximately $5.3 billion.

TaylorMade’s annual sales reached a peak of $1.7 billion in 2013, but the sales have slumped in recent years. An article published by the New York Post in February stated that TaylorMade annual sales had slipped to less than $500 million and that the Carlsbad California-based company was losing between $75-100 million each year.

“TaylorMade is one of the preeminent golf equipment brands worldwide, with leading-edge products that consistently provide consumers a distinct performance advantage over the competition,” said David Shapiro, a Managing Partner of KPS. “We look forward to working with Chief Executive Officer David Abeles, his management team and all TaylorMade employees around the world to build on this great platform by driving growth both organically and through strategic acquisitions. The combination of this iconic brand and KPS’ track record of working constructively with talented management teams to make businesses better will provide the ideal foundation for TaylorMade’s future growth.”

While TaylorMade’s sales have slowed, its presence on the PGA Tour has not. Yesterday, the company announced that it had signed Rory McIlroy to deal to use its golf clubs and golf ball. It now has endorsement deals with the top-3 golfers in the world: Dustin Johnson (No. 1), McIlroy (No. 2) and Jason Day (No. 3).

In January, TaylorMade also signed 14-time major champion Tiger Woods to an endorsement deal. The company also has a deal with one of the hottest young golfers on the PGA Tour, 22-year-old John Rahm.

Adidas said last year that it planned to continue to produce golf shoes and apparel even after the sale of TaylorMade, Adams and Ashworth, and the press release mentioned no change in Adidas’ strategy.

Related: See what GolfWRX Members are saying about TaylorMade’s sale in our forum.

FedEx corners the express delivery market on the PGA Tour 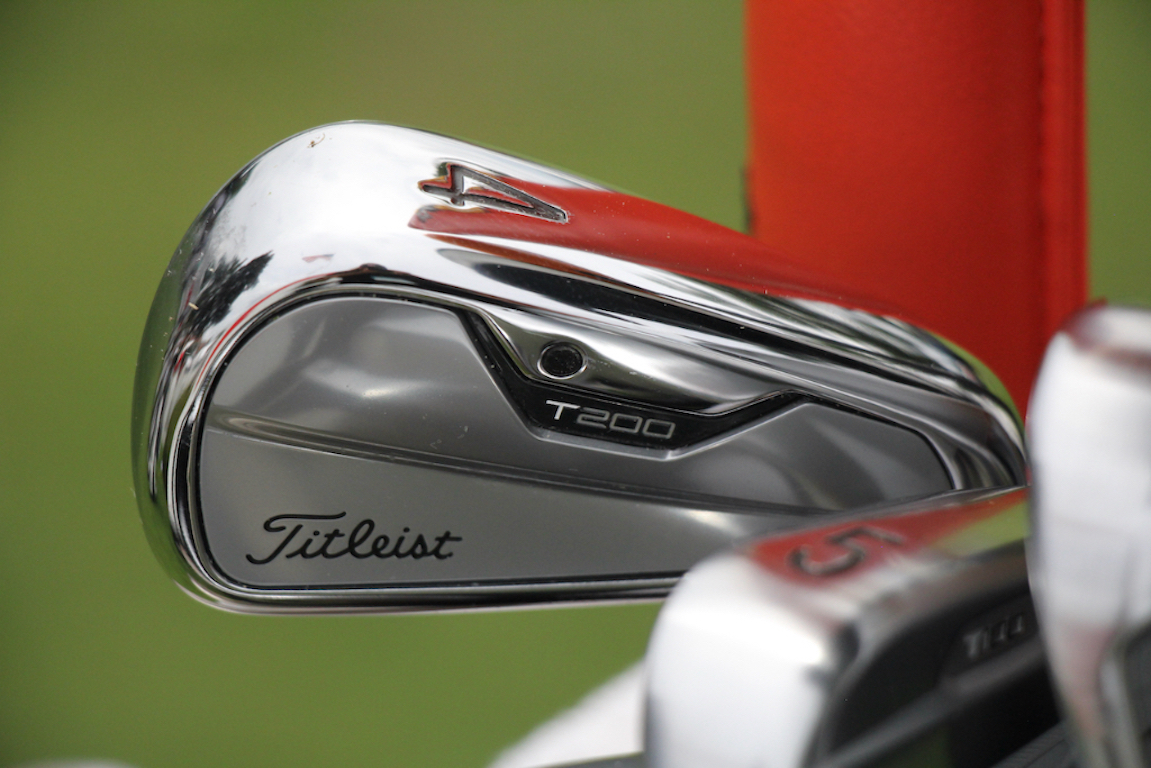 Overall, it was a slow week as we are in the heart of the tour schedule. New product (for the most part) isn’t being released, and The Open is in two weeks — a tournament during which many players will make adjustments for the links layout they’ll face. Ultimately, it’s a “dance with the one who brung you” affair at the RMC. The notable exception is in the Titleist camp where T100 and T200 seeding began last week, and the irons are seeing rapid adoption.

Let’s check out the storylines among the craftsmen and their tools. 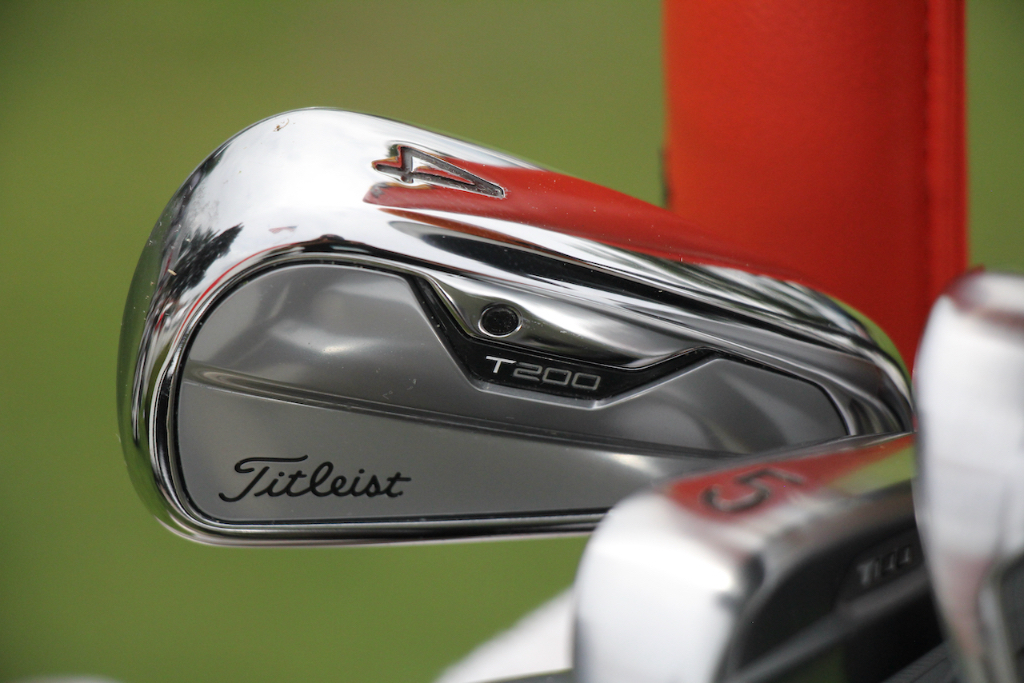 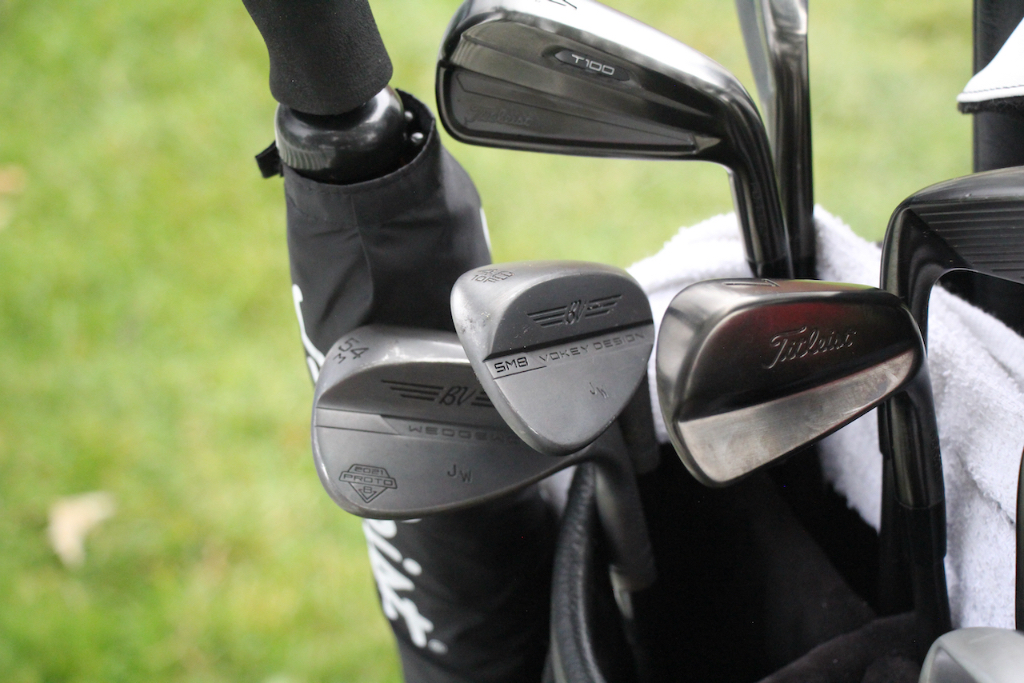 Charles Howell III is putting new T100 irons in play. He loves the look and turf interaction, according to Titleist.

Rafa Campos is moving from 620 MB to new T100S irons. He likes the combination of speed and feel.

Following a range session, Troy Merritt is putting a combo set of new T200 and T100 irons in the bag.

Hank Lebioda put new T100 irons in last week (en route to his best finish — T5 — of the year). Loves the flight and workability, according to Titleist. 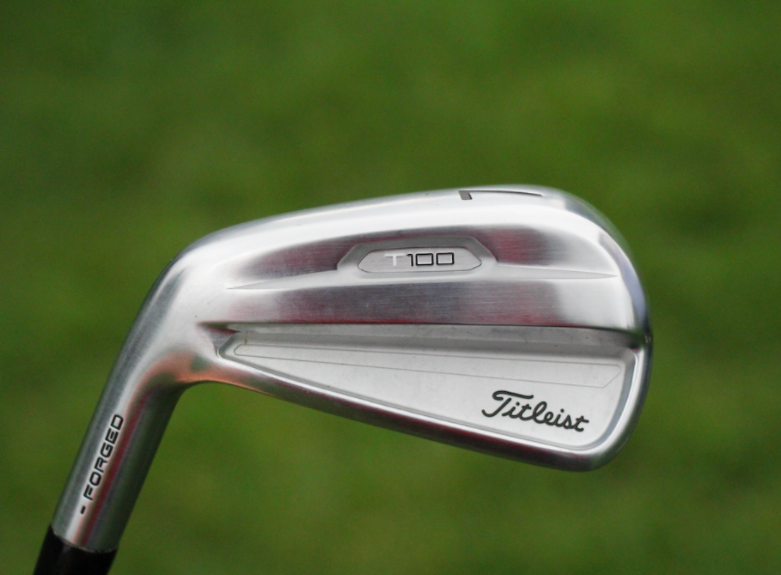 Mark Hubbard is seeing increased workability with a new T200 4-iron versus his previous U500 4i.

Sean O’Hair has new T100 irons in play: “They look and feel like a blade and give me the confidence of a cavity back iron,” he said. O’Hair is also moving from TSi3 10-degree driver in B1 setting to TSi4 10-degree driver in A1 setting. Increased launch, lower spin, easier to draw.

Ben Taylor is replacing his current T100 4-iron with the new model.

Mark Anderson is putting new T100 irons in play as does Tyler Duncan. 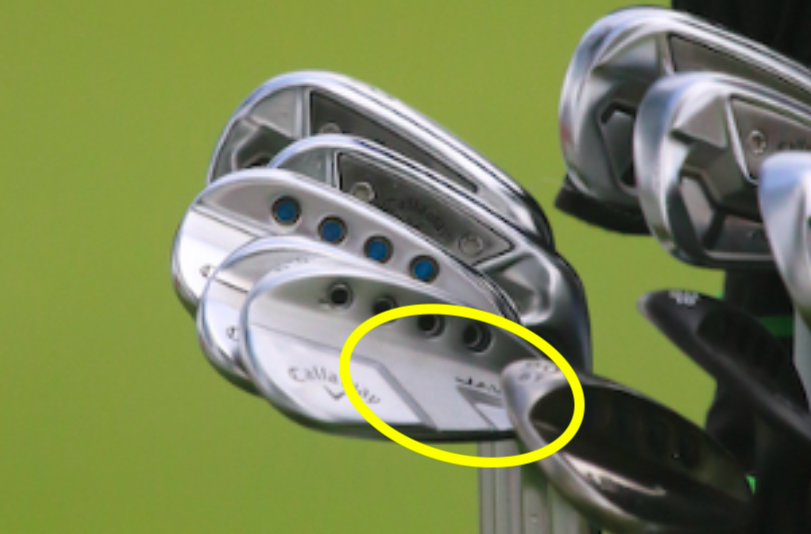 Phil Mickelson is in a prototype hybrid, as he revealed on his Instagram. No details from Callaway other than that a few players are testing. Mickelson’s hybrid features a Fujikura Ventus Red 9 X shaft.

Kevin Kisner, who has been in a GBB since time out of mind, is testing a Callaway Epic Max LS with a Fujikura Ventus Black 6 X shaft.

Chris Kirk had the leading edges of his irons ground down for better turf interaction.

William McGirt is testing a Graphite Design our AD DI 6 X in his driver.

Patrick Reed is testing Bang Energy as he continues his search for an early morning boost. 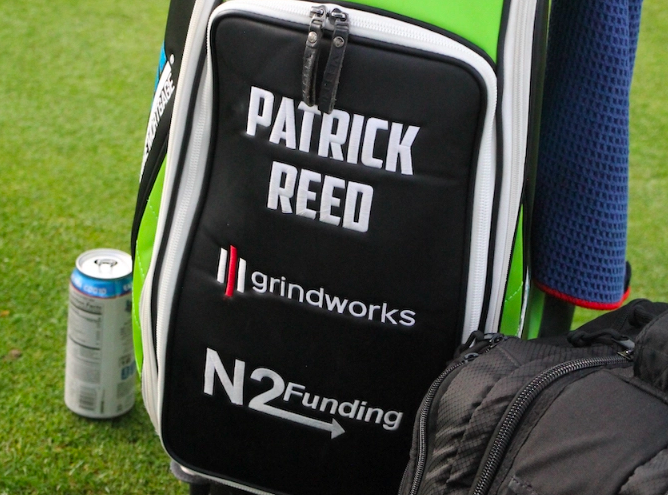 Check out all our photos from the Rocket Mortgage Classic, and see what GolfWRXers are saying in the forums.