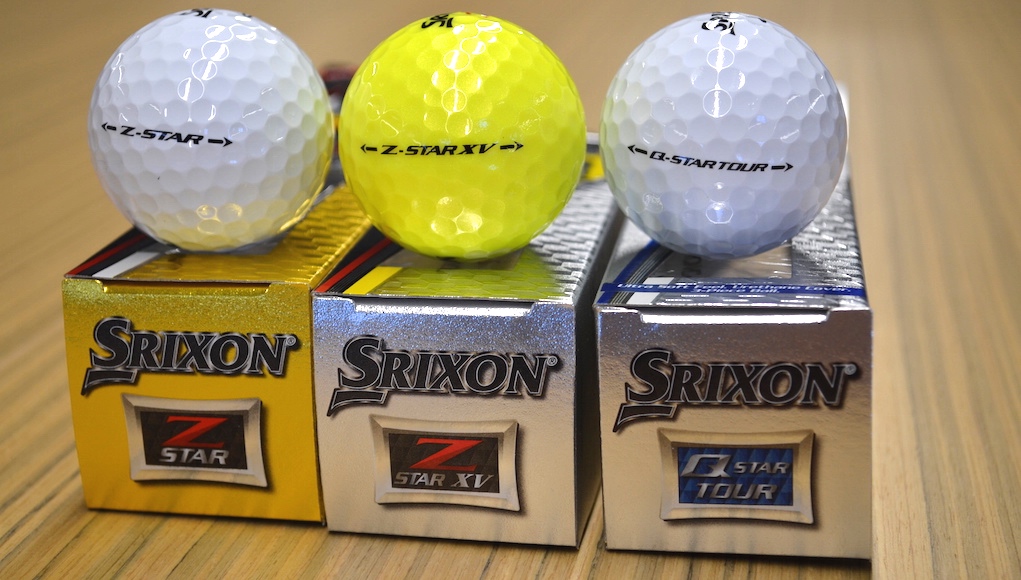 In the last year, Srixon has become one of the winningest golf balls globally with its Z-Star and Z-Star XV golf balls. It doesn’t hurt that Hideki Matsuyama had the Srixon Z-Star XV in the bag for his five worldwide wins in 2016; but staffers Graeme McDowell (Z-Star XV) and Russell Knox (Z-Star) also recorded wins with Srixon golf balls in 2016.

Despite their success, and even reluctance from Tour players to change, Srixon has made tweaks to both the core and the cover of the Z-Star and Z-Star XV golf balls for 2017. Srixon expects that the majority of Tour players will make the switch due to the improvements.

“I’m a guy who really can’t give up any yardage off the driver, so I feel like with the Z-Star XV I can keep the ball speed up, but still have the touch and feel around the green,” says Srixon staffer Graeme McDowell.

Both golf balls use a redesigned 338 “Speed Dimple Pattern,” which uses five different-sized dimples as opposed to the seven of its predecessors. It’s said to be more aerodynamic, leaving the player with more control and distance on full shots — especially in windy conditions. Due to the dimple layout, the balls are said to maintain flight better and fly farther by reducing drag and increasing lift. 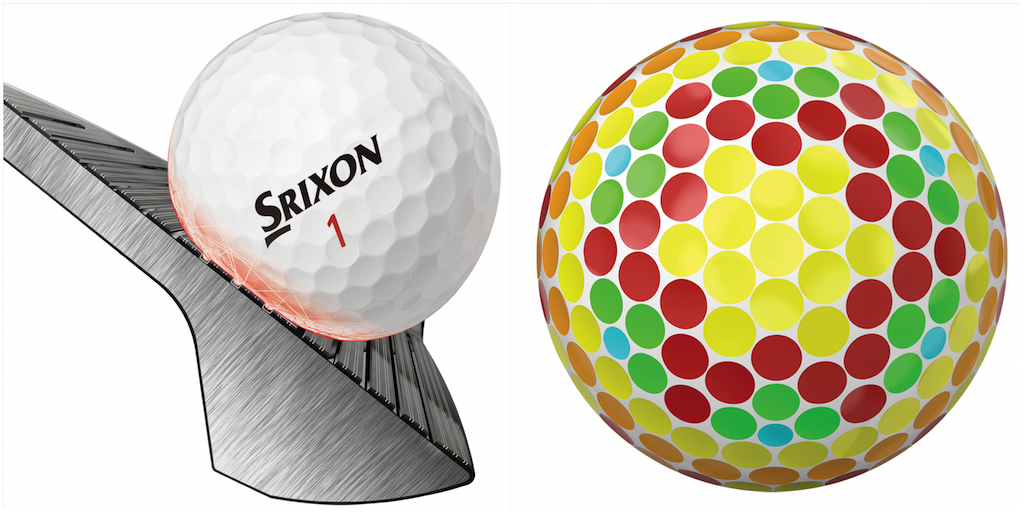 Also, a third-generation “Spin Skin Coating” was made softer and with more elasticity for a softer feel at impact, while generating more greenside spin and more predictable spin on approach shots — especially out of the rough. The urethane coating works by helping the cover stretch more at impact, increasing the amount of impact points between the face and ball, thus causing more friction.

Srixon’s Z-Star and Z-Star XV — each available in White and Yellow — will sell for $39.99 per dozen starting on February 17.

For golfers who have “moderate speed” with their drivers, Srixon is also bringing much of the same Tour technology into a lower-compression golf ball called the Q-Star Tour. Lower-speed players will likely find a higher launch and lower spin with this golf ball for more distance, but won’t lose much by way of feel due to the three-piece construction with a urethane cover. The Q-Star Tour, which is only available in White, will sell for $29.99 per dozen starting on April 14.

Learn more about the three new golf balls below. 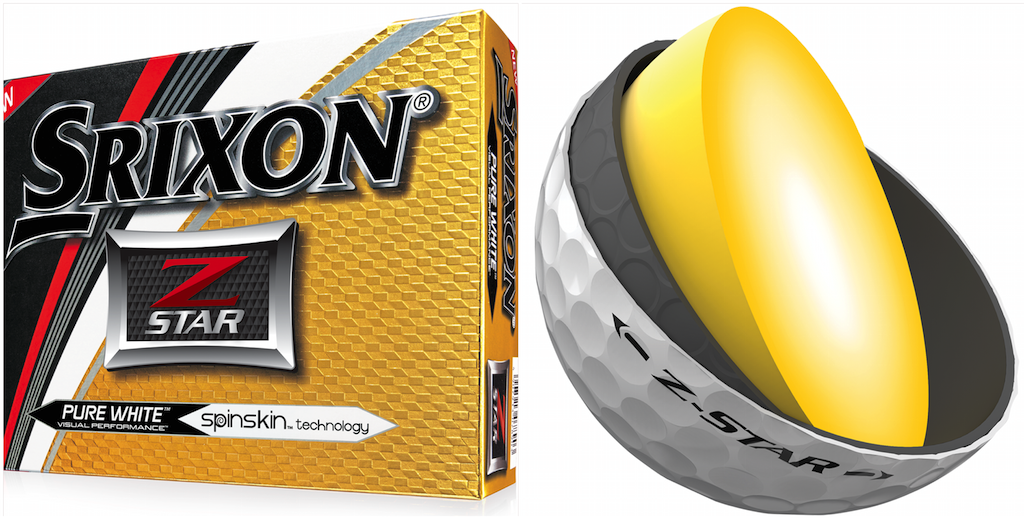 “I attribute much of my recent success to the trust I have in my Z-Star golf ball,” says PGA Tour pro Russell Knox. “I love how this ball feels. It gives me complete confidence in my ability to control the spin on greenside pitches and chips.”

Compression was reduced in this three-piece golf ball, giving it a slightly softer feel that also encourages a higher launch and lower driver spin from the tee. Its Energetic Gradient Growth (E.G.G.) core is designed to be the softest in the middle, and gets progressively firmer toward the outer edge of the golf ball. This design is said to maximize energy transfer at impact and optimize launch conditions for the player.

Compared to the Z-Star XV, golfers can expect the Z-Star to launch higher and spin more overall — about 200 rpm at 36 mph of club head speed, and 500 rpm at 112 mph — and have a slightly softer feel. Srixon suggests this golf ball for golfers who swing more than 90 mph with their driver. 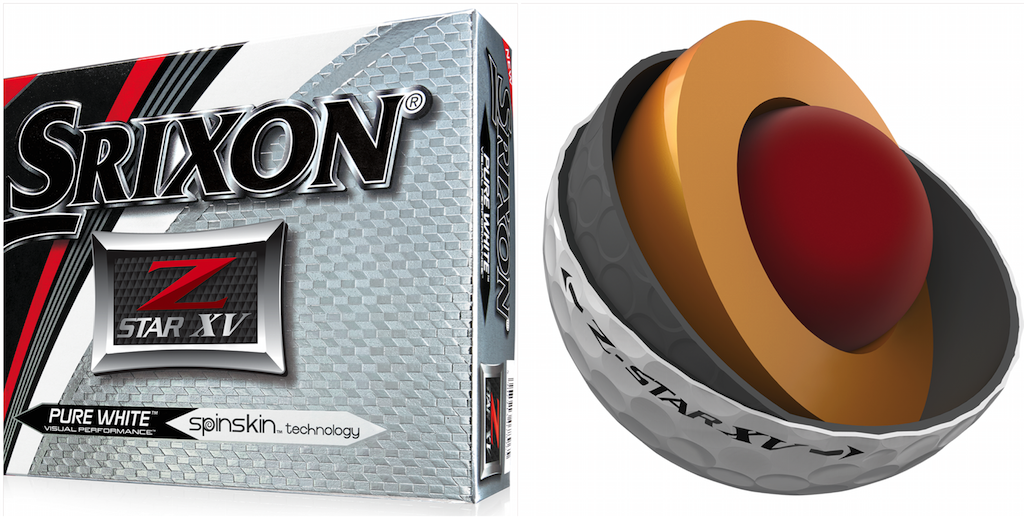 “I trust the total performance of the Z-Star XV,” says Hideki Matsuyama. “I have excellent distance and spin control on my iron and wedge shot, but what I like most about this new Z-Star XV is its pleasant sound and feel on all shots — especially the superb feedback on putts and chips.”

The redesigned dual E.G.G. core, which now has a softer inner core and firmer outer core, helps to decrease driver spin but also increase ball speed on this four-piece construction. Golfers can also expect their launch angle to be higher than with the Z-Star XV predecessor due to the changes.

Compared to the Z-Star, the Z-Star XV will spin less, provide a lower launch for most golfers and have a slightly firmer feel. Srixon suggests this golf ball to golfers who swing more than 100 mph with their driver. 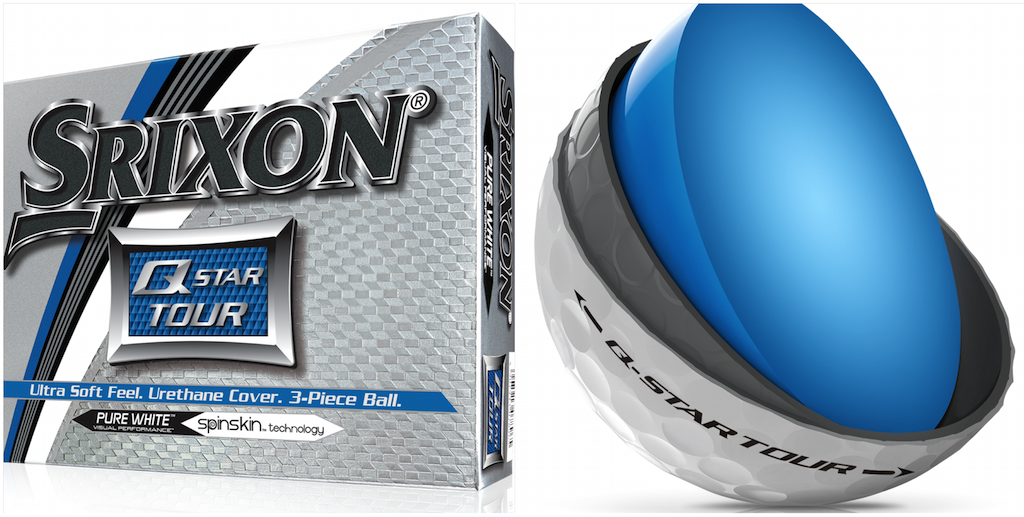 This three-piece golf ball has a urethane cover and was made with a softer feel and lower compression to optimize distance and greenside feel for golfers with lower swing speeds. Like the Z-Star and Z-Star XV tour balls the Q-Star is also built with a E.G.G. core, but will be easier to compress than the Z-Star or Z-Star XV. Also, the Q-Star has a 324 dimpled cover, rather than 338 in the Z-Star and Z-Star XV, making the golf ball spin more and stay in the air longer for golfers who need the extra boost.

Srixon calls the golf ball the “most spin for your money,” as it sells for $10 less than its Z-Star family members, but has many of the same technologies.

Related: Our review of the Z-Star and Z-Star XV 2015 golf balls 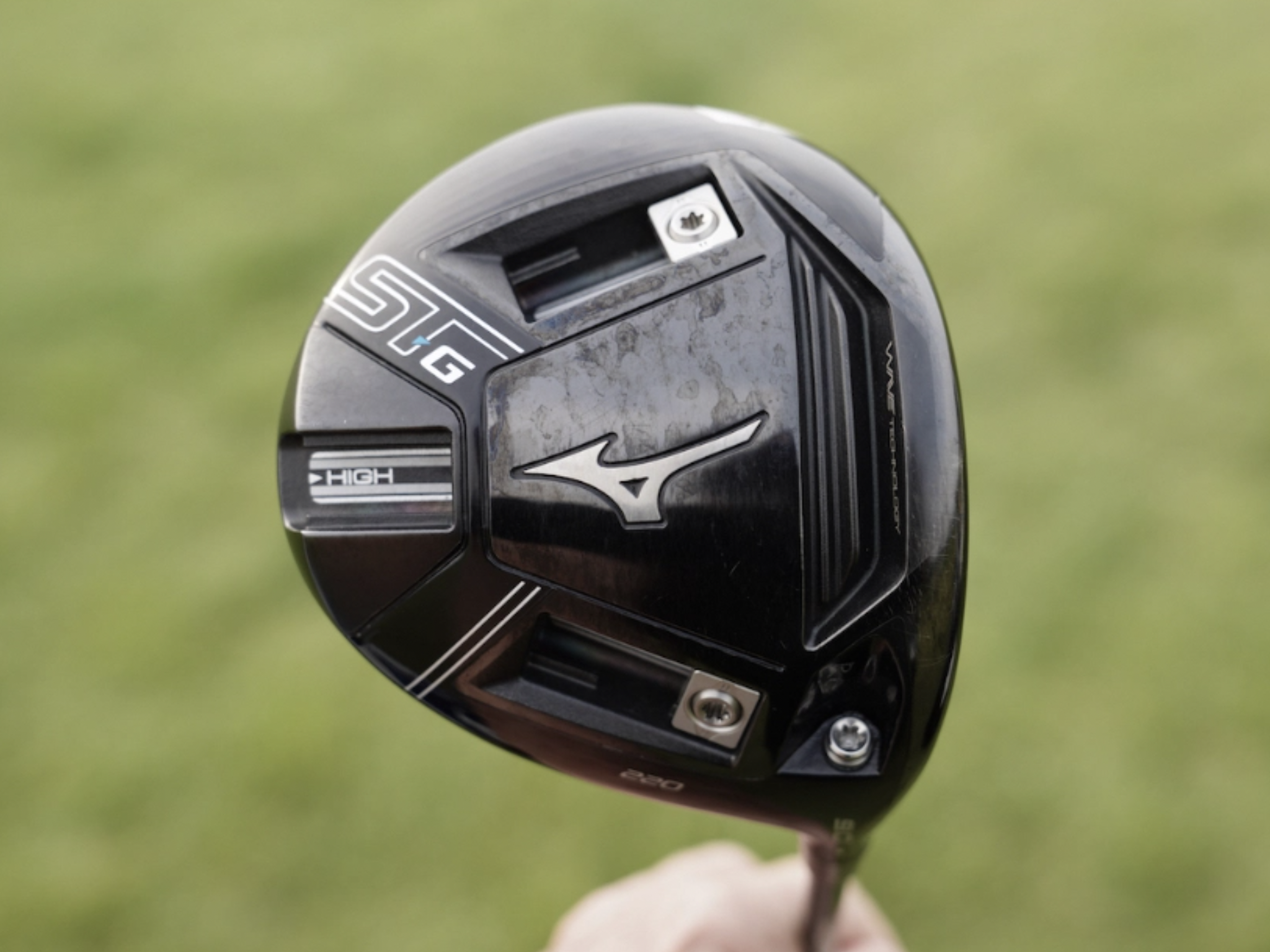 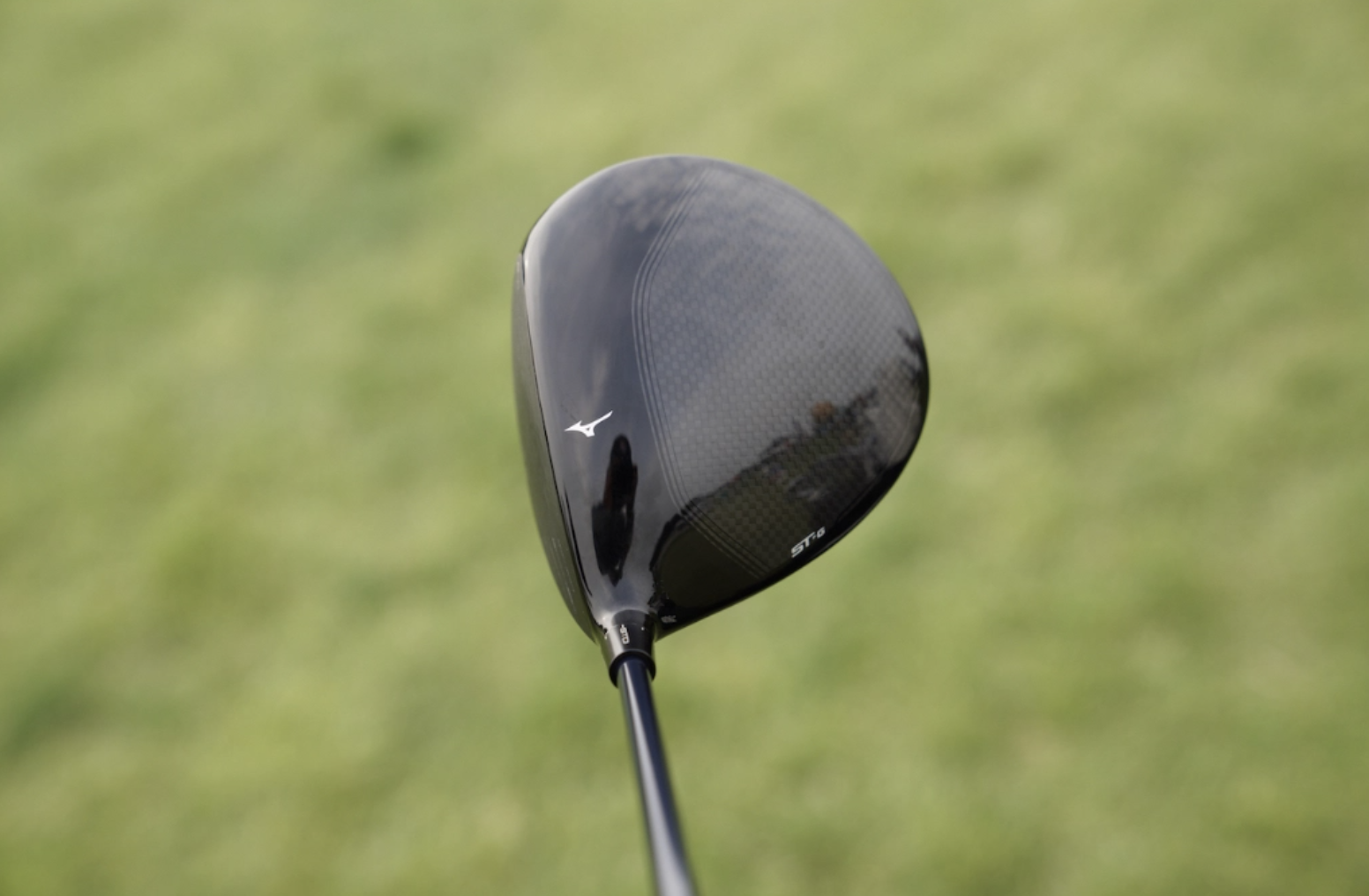 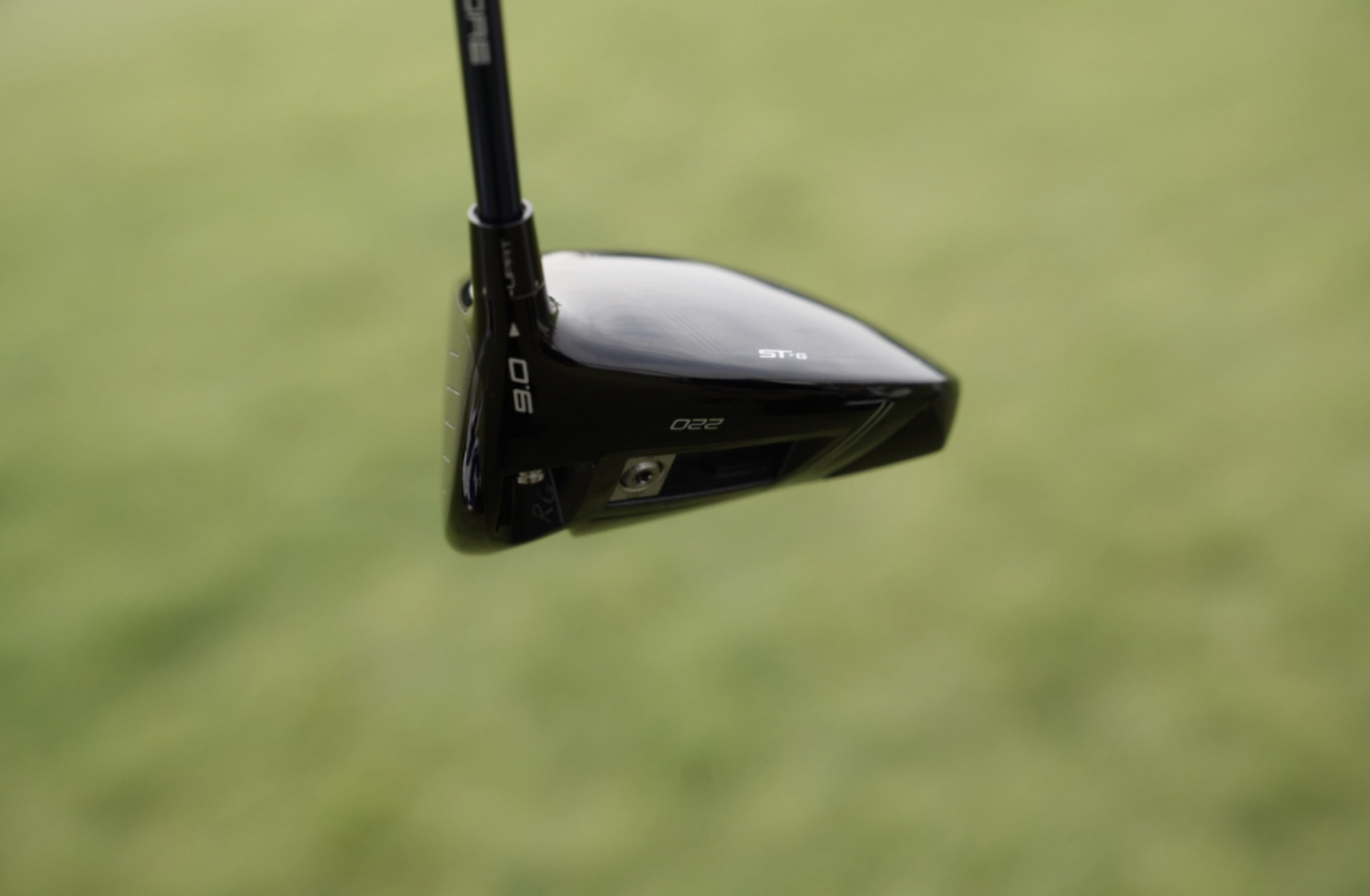 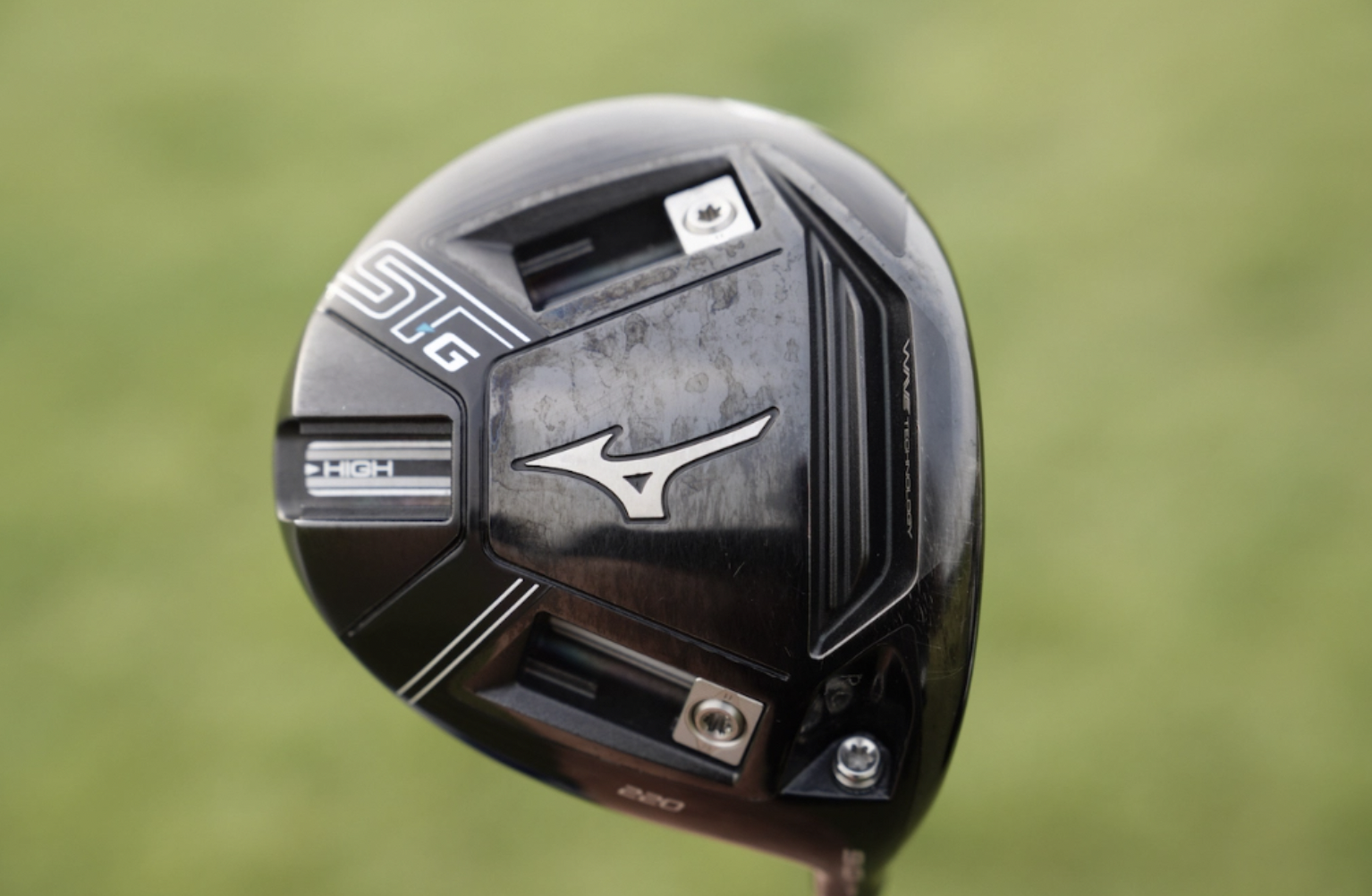 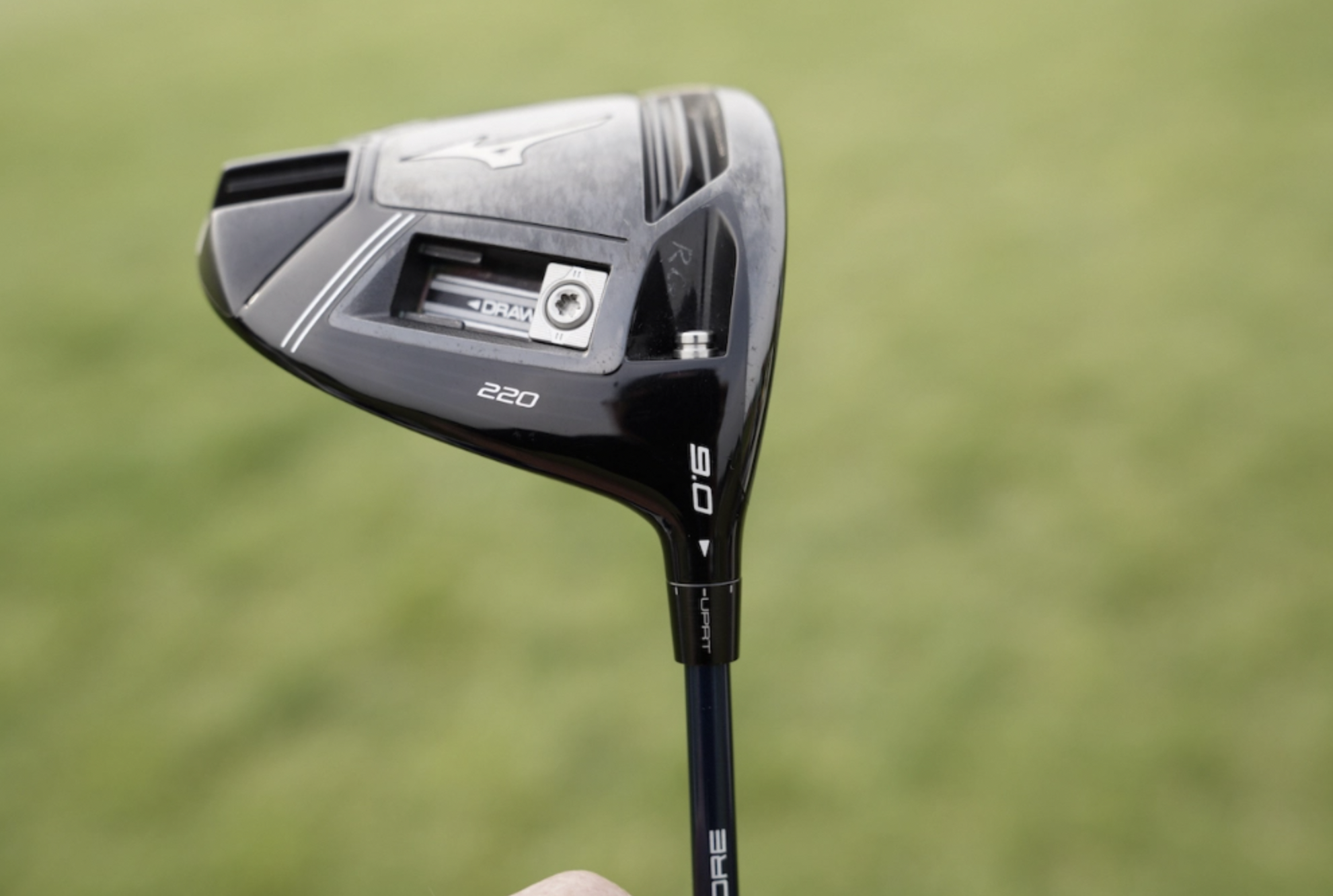 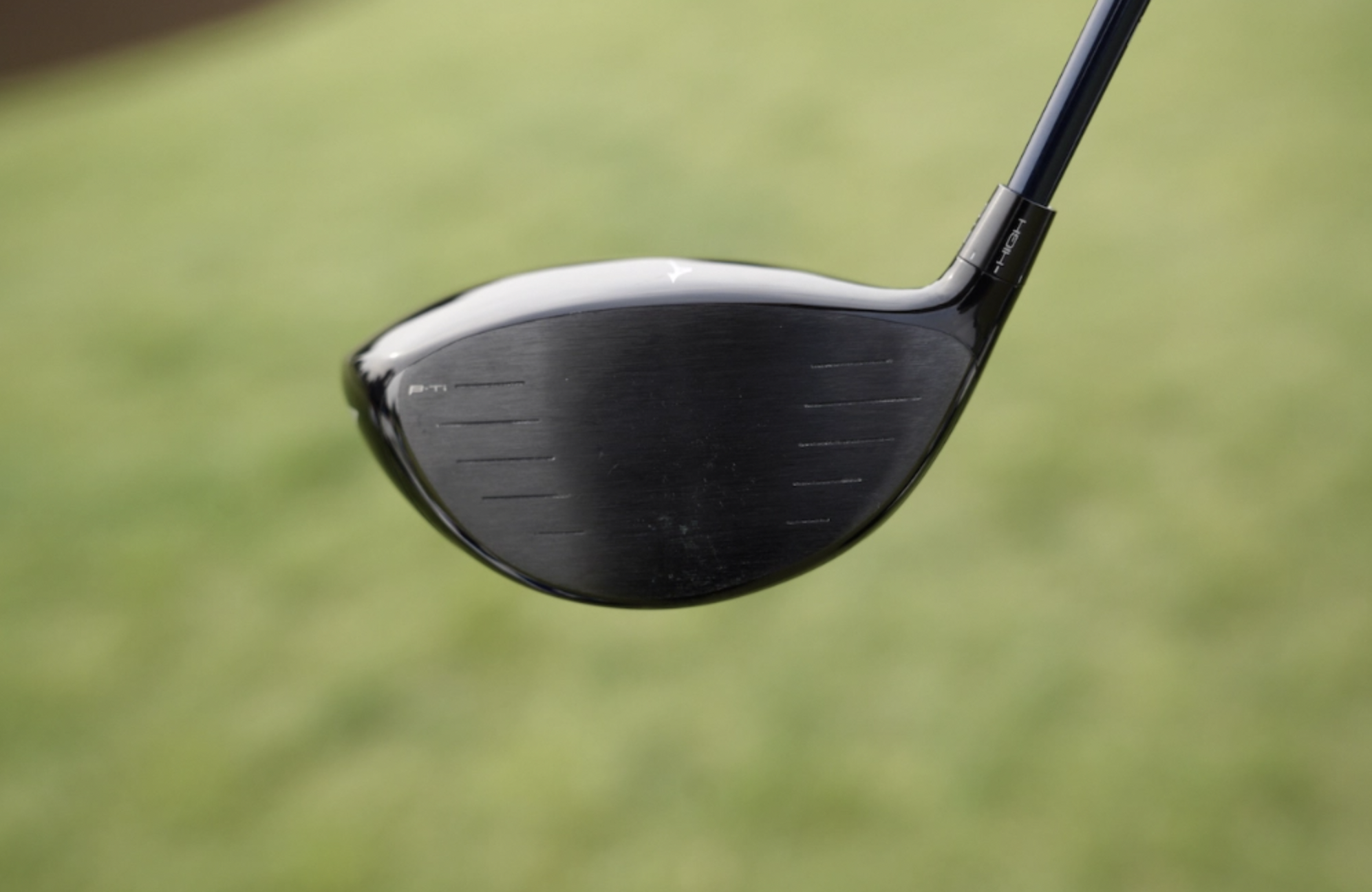 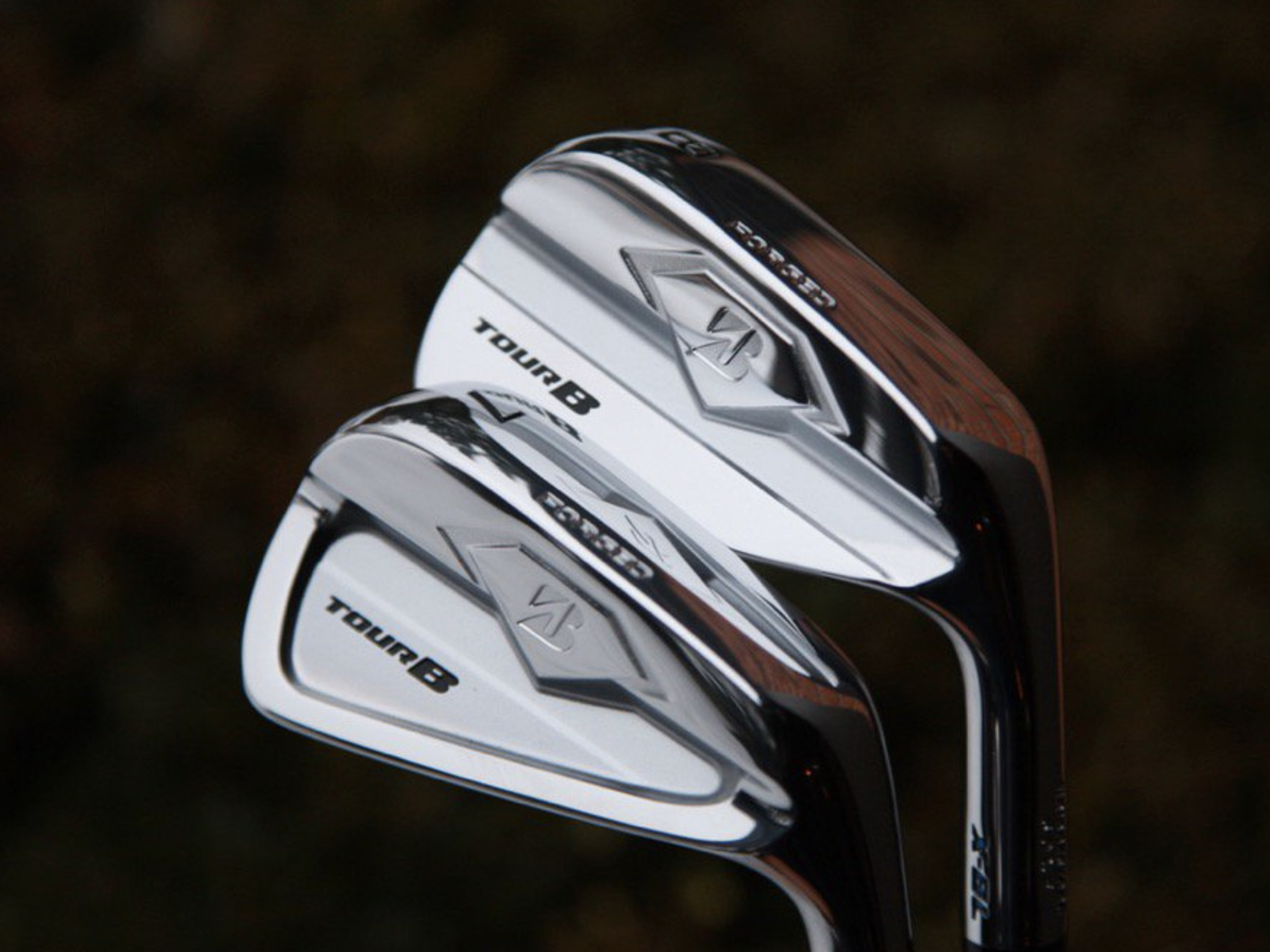 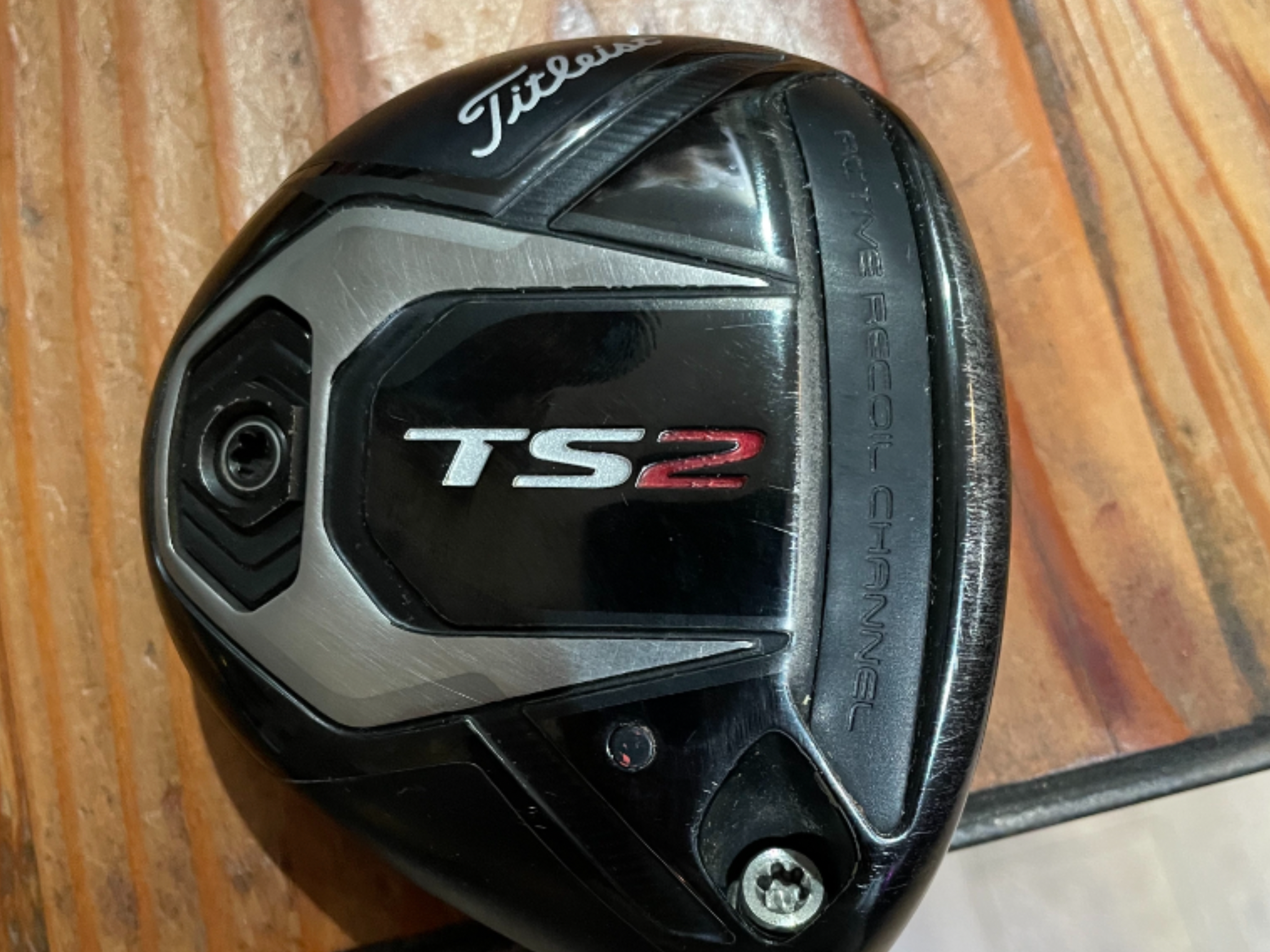 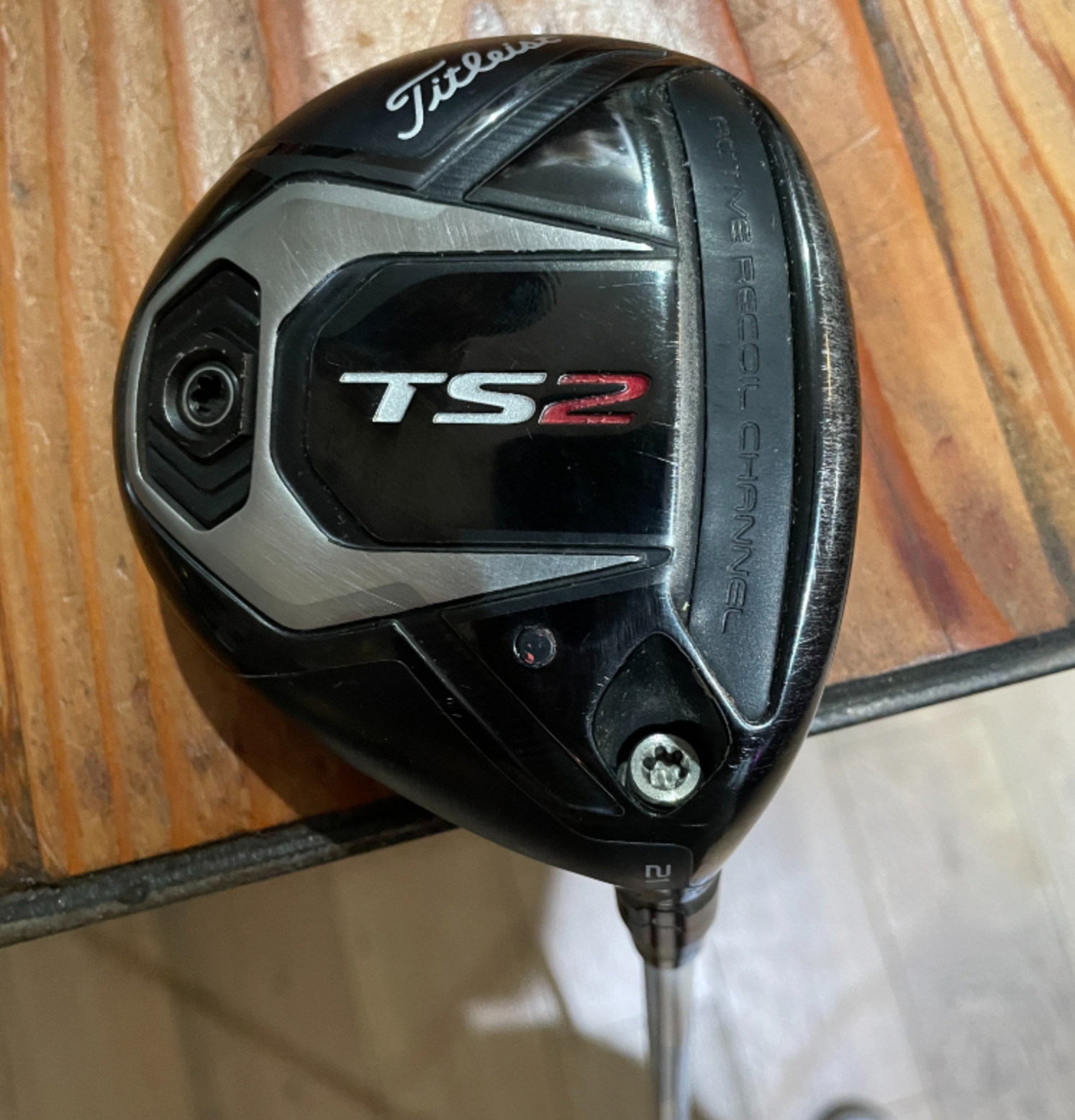 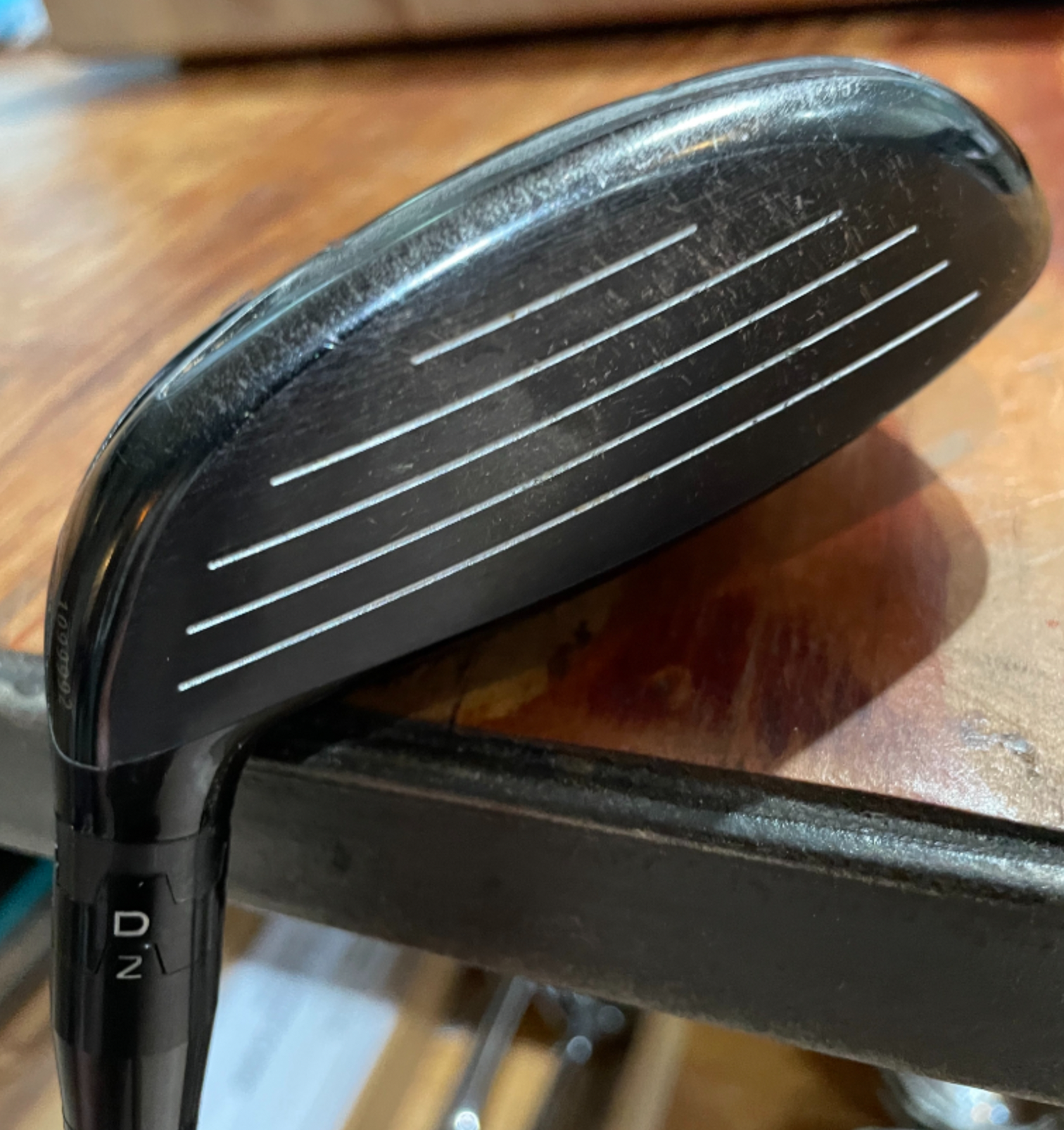