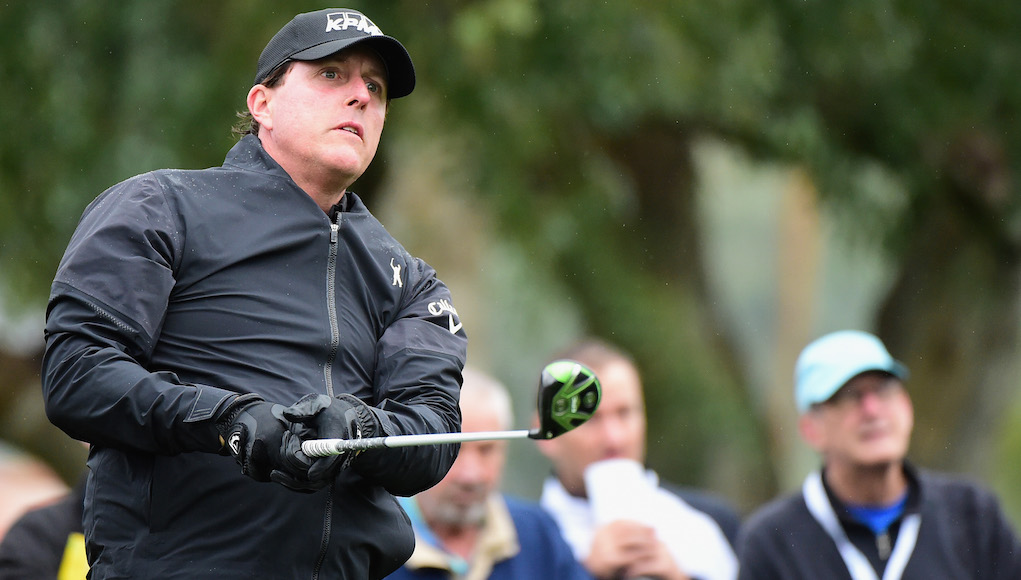 “In the last three months, I haven’t been able to do much,” Mickelson said, “but the last two weeks I’ve been able to work out, been practicing for a week, game is rusty, but body feels good.”

Because of his limited practice time, Mickelson said he has not changed his other golf equipment. He said he decided to switch the new driver because “the ball speed was so much quicker.” 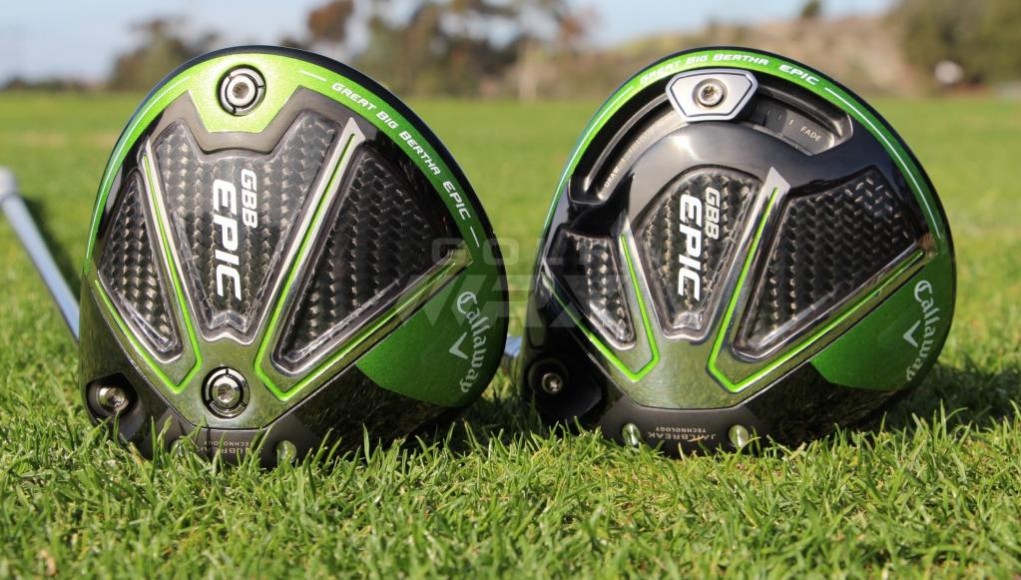 In 2016, Mickelson primarily used Callaway’s Big Bertha Alpha 816 DBD and XR ’16 Sub Zero drivers, although he switched to the company’s Great Big Bertha driver at the Safeway Open in October in route to a T8 finish, his last tournament on the PGA Tour. The Great Big Bertha is the direct predecessor of the GBB Epic driver.

Mickelson shot 4-under par in Round 1 and is tied for 25th, four shots behind leader Dominic Bozzelli. He is a two-time winner of the event, and finished T3 last year at the CareerBuilder Classic. 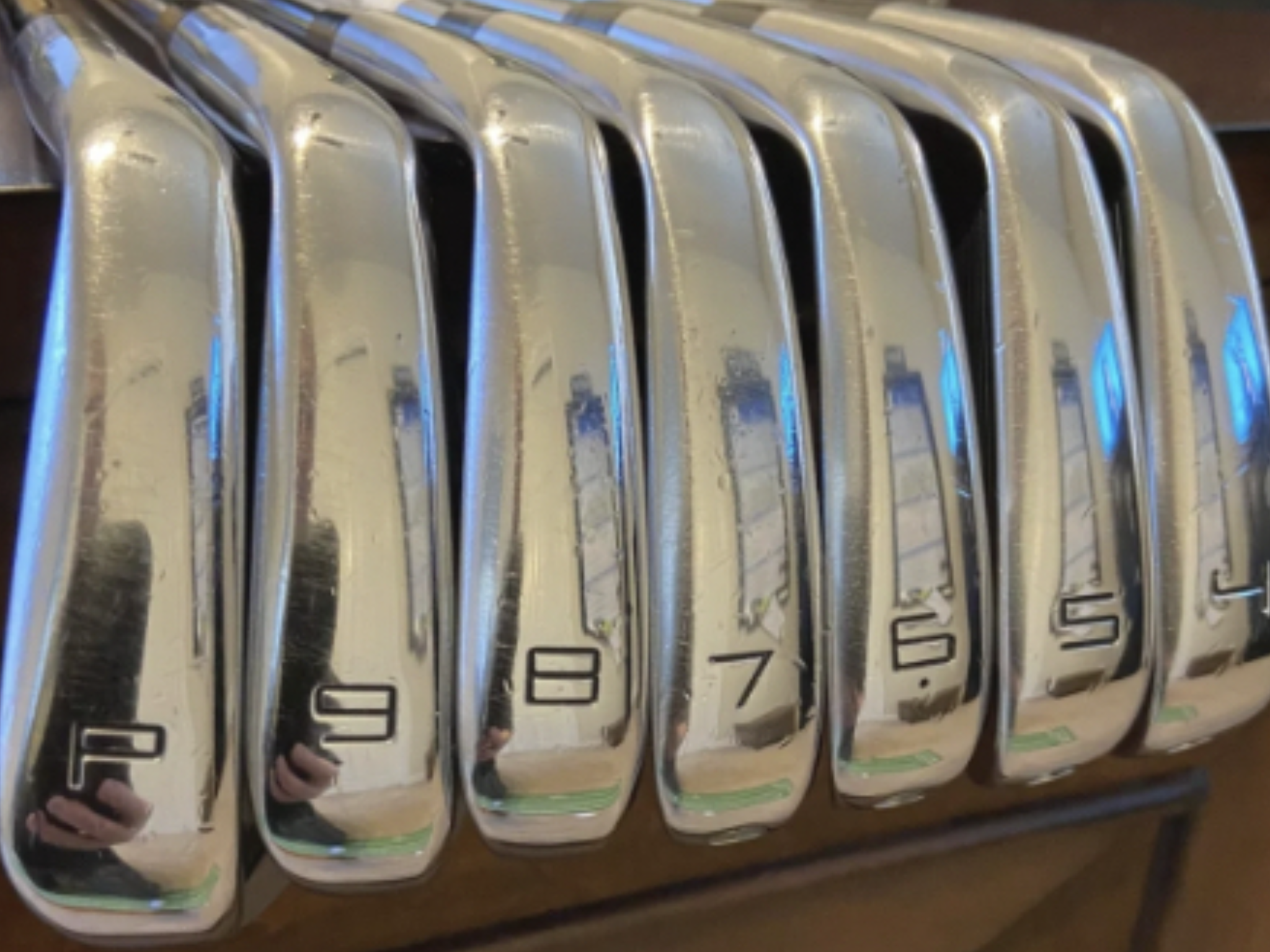 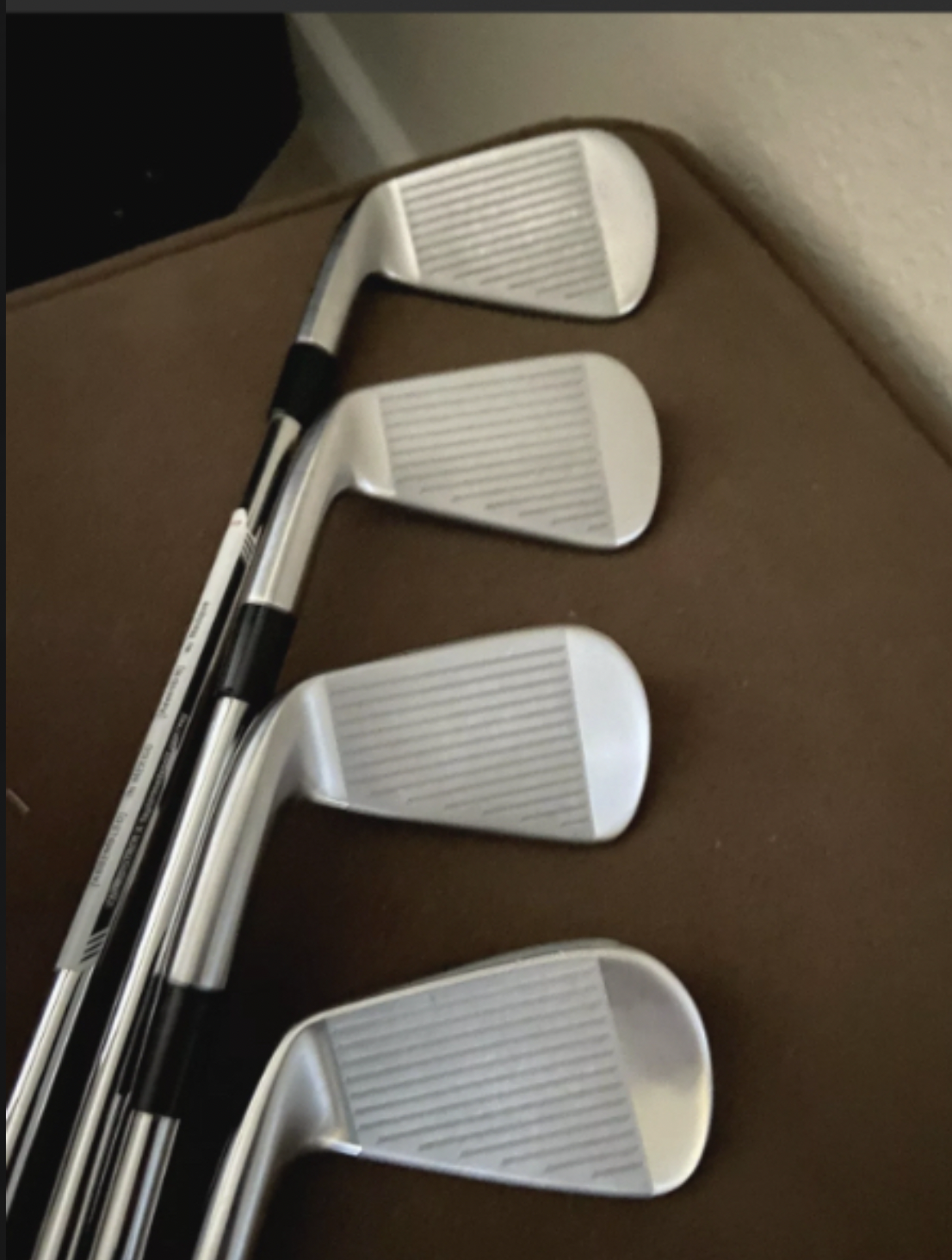