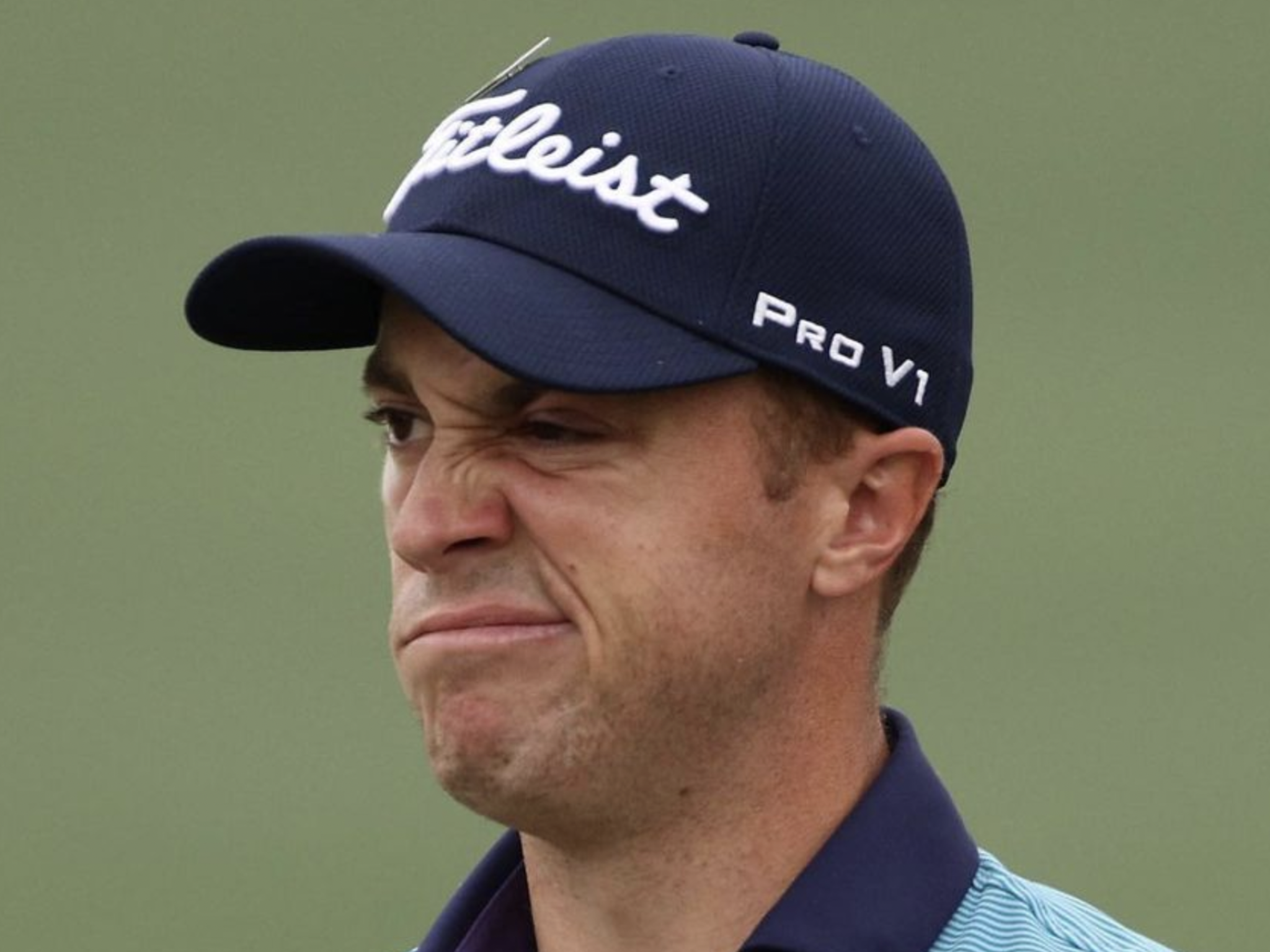 Tiger names the swing that he’s told his son to copy, as Charlie’s remarkable swing speed is revealed