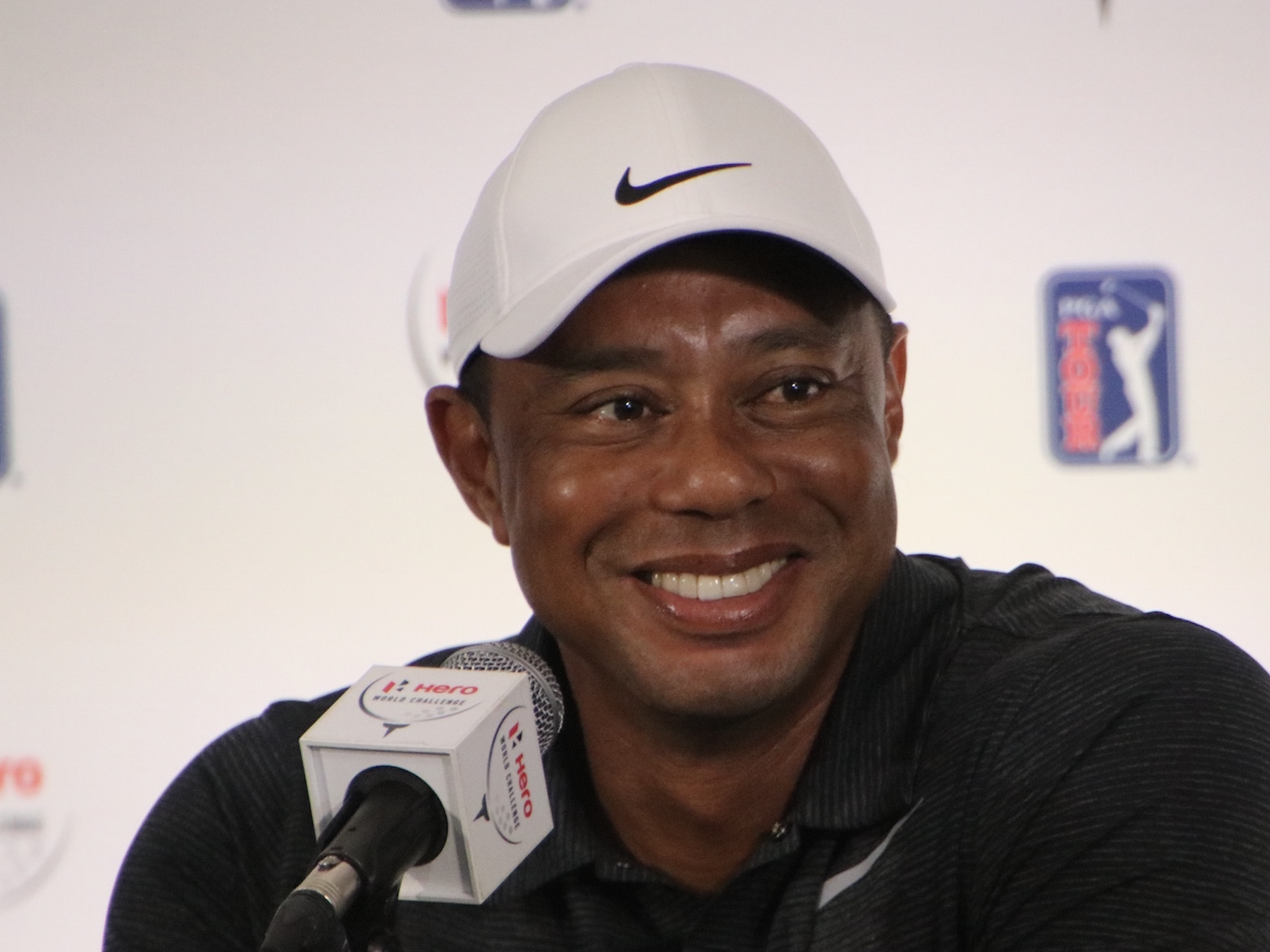 When Tiger speaks, the world of golf listens.

On Tuesday, Woods, who’s hosting his week’s Hero World Challenge in Albany, Bahamas spoke to the media. During the press conference, he touched on numerous topics including his health, LIV Golf and the Official World Golf Rankings.

Speaking of his health and prospects for 2023, Woods said in an effort to ramp up for the season he may have overdone it and caused a Plantar Fascistas issue in his foot that is keeping him out of action in this week’s event.

“It’s a circle with me right now. As I was ramping up and had to walk more, the worse it got. When you get Plantar Fasciitis, the worst thing you can do is walk, and I was walking more and more, trying to get my legs ready for this event. I just kept making it worse. I had to shut it down and unfortunately, I will just be the host of the event and Ranger Rick out here,” said the 15-time major champion.

“It’s going to take probably a month or two of rest. But also, it was the ramping-up process that did it. It’s a balancing act, right? How hard do you push it to make progress, while not pushing it too hard to go off the edge and you set yourself back? That’s been the balancing act the whole year. I did a lot of beach walks trying to simulate the sand out here, and my foot just did not like that very much.”

The 15-time major winner did say he should be all set to compete in both “The Match” and the PNC Championship with his son Charlie because he can use a cart in both of those events. However, as he’s said in the past, Woods remained adamantly against using a cart in any PGA TOUR event going forward.

“On the PGA Tour, I would never use a cart. My teammate (in Stanford) was Casey Martin, and what he did with the ADA (American Disability Act, under which Martin tried to be permitted to use carts), I voted against it. I think walking is an integral part of the game at our level and I will never take a golf cart until it’s sanctioned.”

When looking towards his 2023 schedule, Tiger said he isn’t looking to play much more than the major championships.

“The goal is to play just the major championships and maybe one or two more. That’s it. I mean, that’s all I can do physically.

I don’t have much left in this leg, so gear up for the biggest ones and hopefully, lightning catches in a bottle and I’m up there in contention with a chance to win and I remember how to do that. It’s just giving myself a chance to get out there again.”

Woods, who’s now ranked 1,266th in the world also touched on the OWGR system, which has been a highly debated topic due to both LIV and the miniscule number of points that DP World Tour events have been shelling out in some star-studded, albeit top-heavy fields of late.

“I remember in my career when I had a big lead (at the top), and I didn’t have to play a single tournament the next year and I still would be ranked No1. We changed that system then. It has been changed in the past and I’m sure this will be changed hopefully soon.”

The 46-year-old also spoke about LIV Golf, saying that in addition to all of the lawsuits being resolved, the other necessity is for LIV to get rid of Greg Norman if they ever want to hold legitimate peace discussions with the PGA Tour.

“I think Greg [Norman] has to go, first of all, and then obviously the litigation against us and then our countersuit against them. Those would then have to be at a stay as well, then we can talk, we can all talk freely.

“Right now, as it is, not right now, not with their leadership, not with Greg there and his animosity towards the tour itself. I don’t see that happening,” said Tiger of the possibility of LIV and the PGA Tour coexisting. “But why would you change anything if you’ve got a lawsuit against you? They sued us first.”