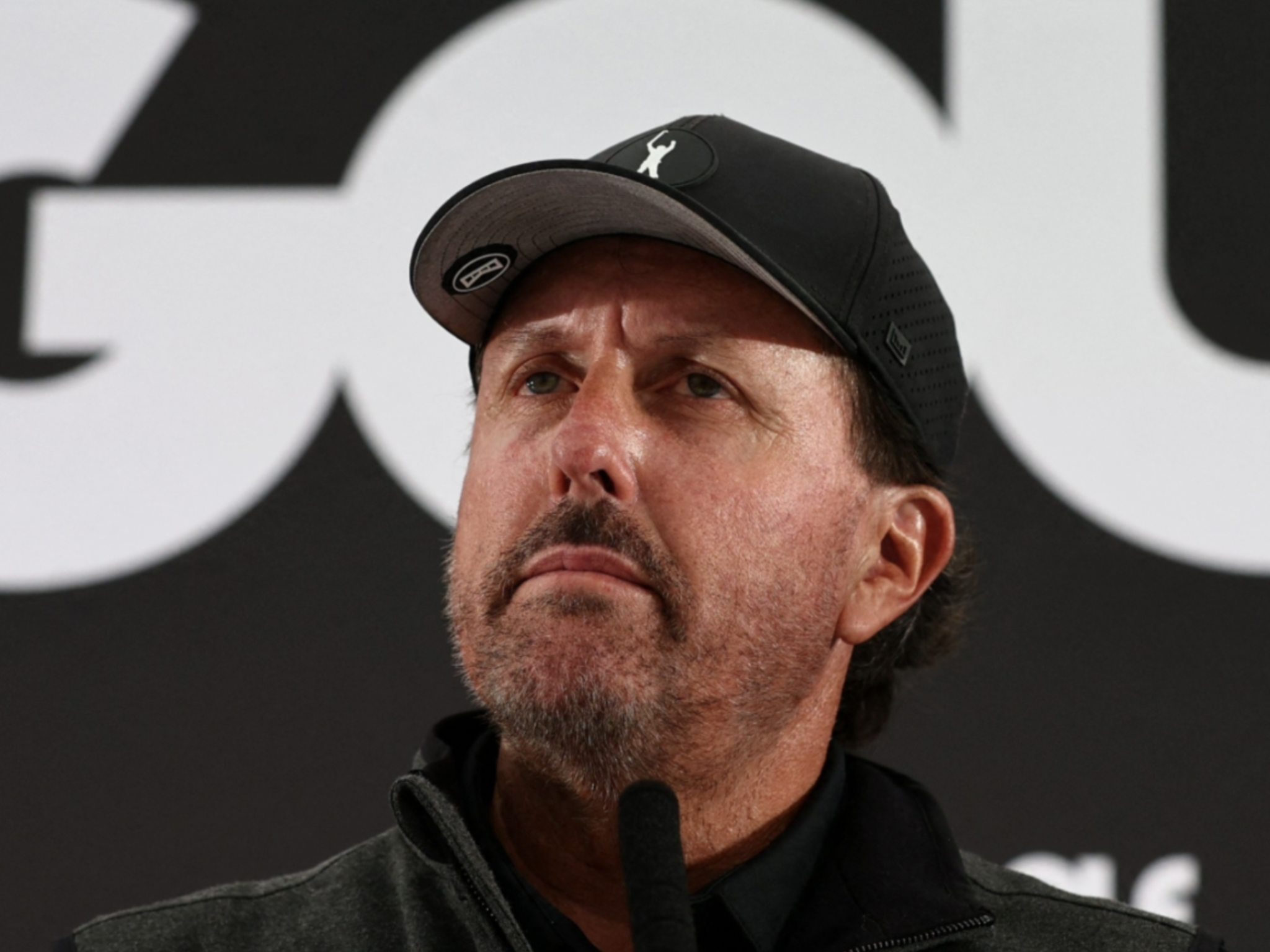 During Phil Mickelson’s now infamous conversation with Alan Shipnuck, “Lefty” implied that the PGA Tour was holding out on it’s players and had more money to give.

“They are sitting on hundreds of millions of dollars’ worth of digital content we could be using for our social media feeds. The players need to own all of that. We played those shots, we created those moments, we should be the ones to profit. The Tour doesn’t need that money. They are already sitting on an $800 million cash stockpile. How do you think they’re funding the PIP? Or investing $200 million in the European Tour? The Tour is supposed to be a nonprofit that distributes money to charity. How the f**k is it legal for them to have that much cash on hand? The answer is, it’s not. But they always want more and more. They have to control everything. Their ego won’t allow them to make the concessions they need to.”

In the meantime, the PGA Tour’s purses and prize money have skyrocketed. The Player Impact Program was increased to $100 million this season.  The Sentry Tournament of Champions (January 2-8) will have a purse of $15 million, up from $8.2 million in 2022. The Genesis Invitational (February 13-19), the Arnold Palmer Invitational (February 27-March 5) and the Memorial Tournament will see purses increase from $12 million to $20 million.

Yesterday, Tiger Woods touched on numerous topics while speaking with the media during his press conference prior to hosting this week’s Hero World Challenge.

At one point during the riveting interview, Woods was asked about Phil Mickelson’s previous comments, and if all of the money being added to the prize pool and extra bonus money is proof that he was right all along.

Tiger was quick to shut it down, saying that the Tour had to take out loans during the COVID-19 pandemic.

Bob Harig of Sports Illustrated spoke with the Tour about Tiger’s comments, who clarified that the money was not a loan, but in fact reserves and “mitigating actions”.

The PGA Tour clarified today that it did not take out a loan to deal with the pandemic in 2020 as Tiger said during his news conference.. . The Tour used reserves and "mitigating actions'' and would have seen a significant reduction in reserves w/o a return to golf in June 2020

The Tour also clarified that Tiger might have been referencing the fact that reserves would have dipped below $100m without a return to golf in 2020.

Mickelson then took to Twitter to add more context to the situation.