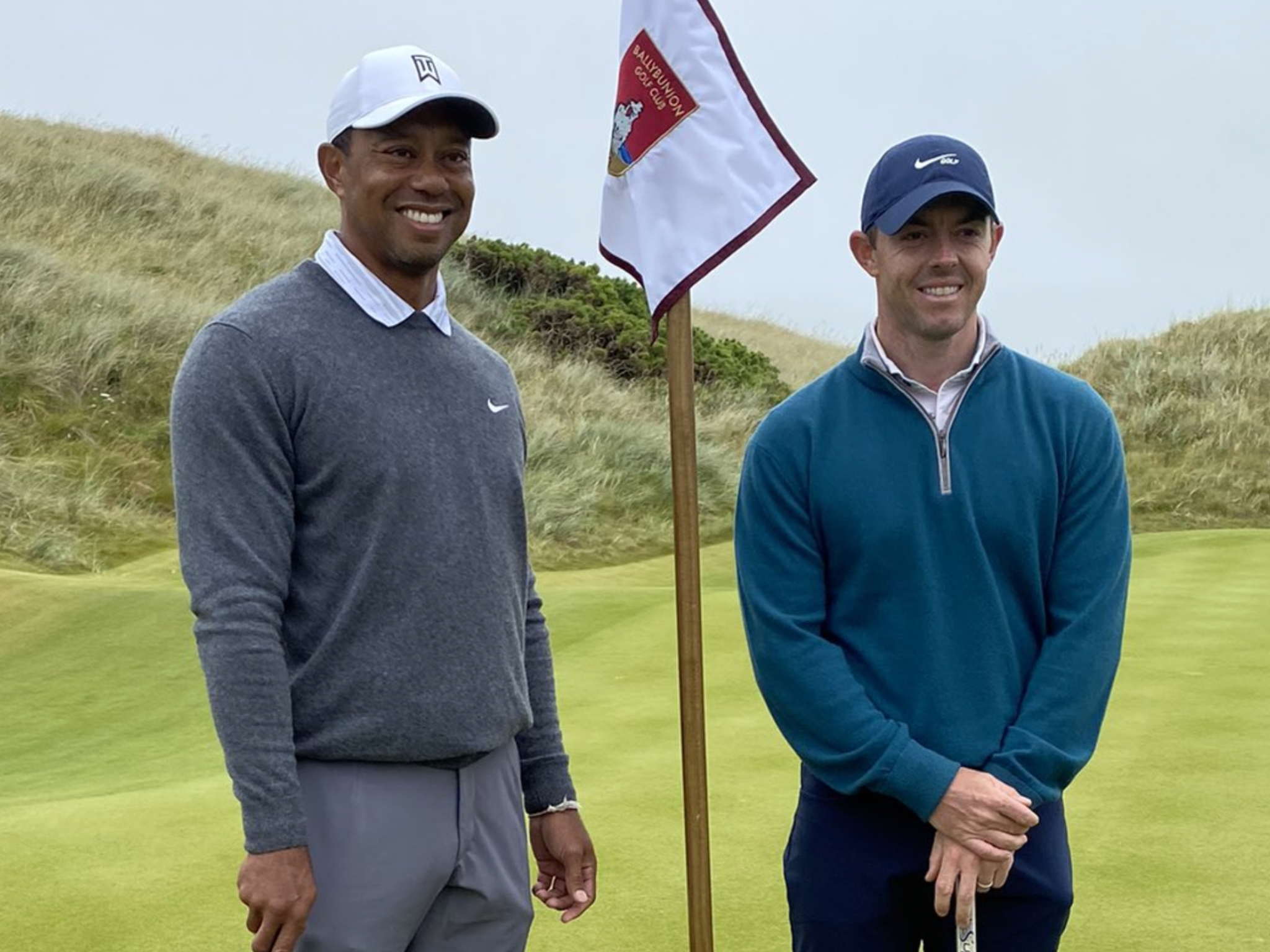 The award was created to reward players who generate interest and increase engagement for the PGA Tour on social media. It also seems to be a way for the tour to create monetary incentive for the top players in the game to stick around.

In 2021, five of the top 10 players on the PIP list left for the LIV Tour. The full rankings are yet to be released, but Rory McIlroy said this week that he “gave [Woods] a pretty good run”. This would indicate that McIlroy most likely came in 2nd place.

Earlier this year, it was announced that the PIP fund would now be even bigger. The overall prize pool jumped from $40 million to $100 million and 20 players will now receive payouts instead of ten.

This year’s results prove yet again that no one in golf moves the needle like Tiger Woods. The 15-time major champion was able to be the most talked about name in golf despite only playing in nine rounds. 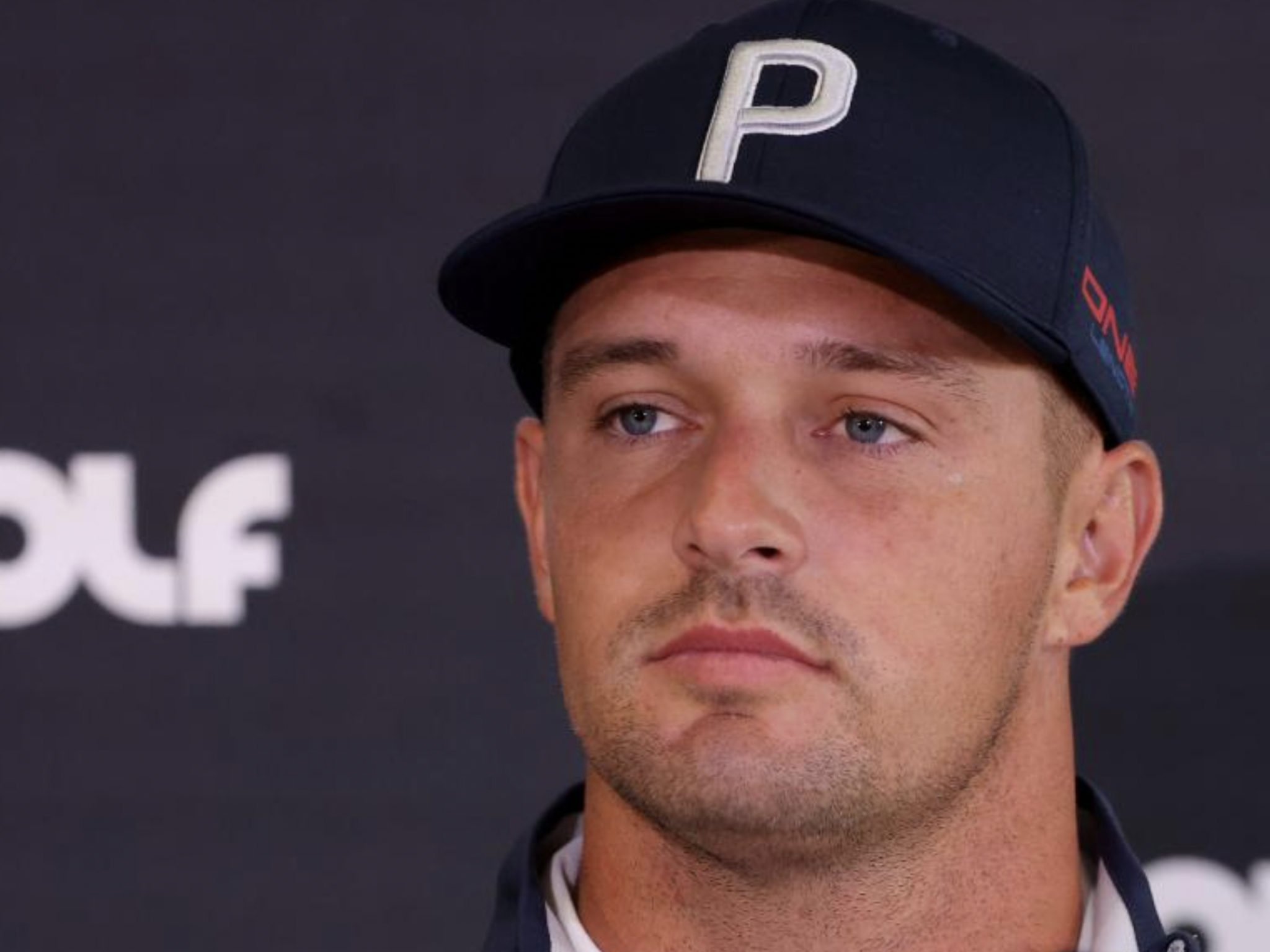 In September of 2020, Bryson DeChambeau was fresh off of a dominating U.S. Open victory and went on to win the prestigious Arnold Palmer Invitational later that season. The mercurial budding superstar was seemingly changing the game right in front of our eyes.

It’s been almost two years since DeChambeau’s win at the API, and the 29-year-old is yet to win an event on any tour since. From a feud with Brooks Koepka, continuous nagging injuries and a borderline obsession with becoming a long drive champion, Bryson has done just about everything besides win golf tournaments.

In an interview with Mike McAllister of LIV Golf, DeChambeau revealed a handful of health issues that have plagued him over the past four years. After undergoing a full body scan conducted by Prenuvo, he found out that he had a retention cyst in his left sinus, among other problems.

“In the first minute of looking at it, he goes, ‘Yeah, you’ve got like four or five problems. You should’ve been in surgery yesterday,’ ” DeChambeau said. “It wasn’t an emergency … but he’s like, that’s a big problem.”

After getting the issues fixed, Bryson says he feels back to how he felt when he was playing his best.

“To get that fixed, it’s been the greatest decision of my life,” DeChambeau said. “My energy level is so much better. My clarity of thought is way better. I don’t know if you can tell, but my speech is a lot more fluent and I’m not stopping as much or pitching as much like I used to last year and before.

Bryson also took some time away from golf, which is something he feels he needed to do with how hard he’d been training over the last few years.

“It’s been six years of nonstop, go-go-go, all golf,” DeChambeau said. “I just needed a bit of a break …

“I still have a passion to be the best player in the world. And however, that ranking metric goes is how it goes. That’s for another discussion. But this offseason has been great preparation mentally for me.”

Another interesting take from Bryson was regarding club technology. According to the 29-year-old, technology is not currently up to scratch when it comes to modern day ball speeds, and the Californian believes that when that ever happens, it’s going to “change the game forever.”

“Technology is not up to par with the way golfers can perform at high speeds. Anything over 185 mph – good luck trying to control it right now.

We’re still on a pursuit to who can make a driver that can work it at 200 anywhere and everywhere on the face and still goes in the fairway. When that day comes, that’s going to be eye-opening for a lot of individuals because they will be optimizing ball speeds at 195, which can fly 360 yards. And that’s going to change the game forever. But we’re not there yet.”

DeChambeau will look to start 2023 off on the right foot as he’s set to tee it up at this week’s Saudi International at Royal Greens Golf and Country Club. 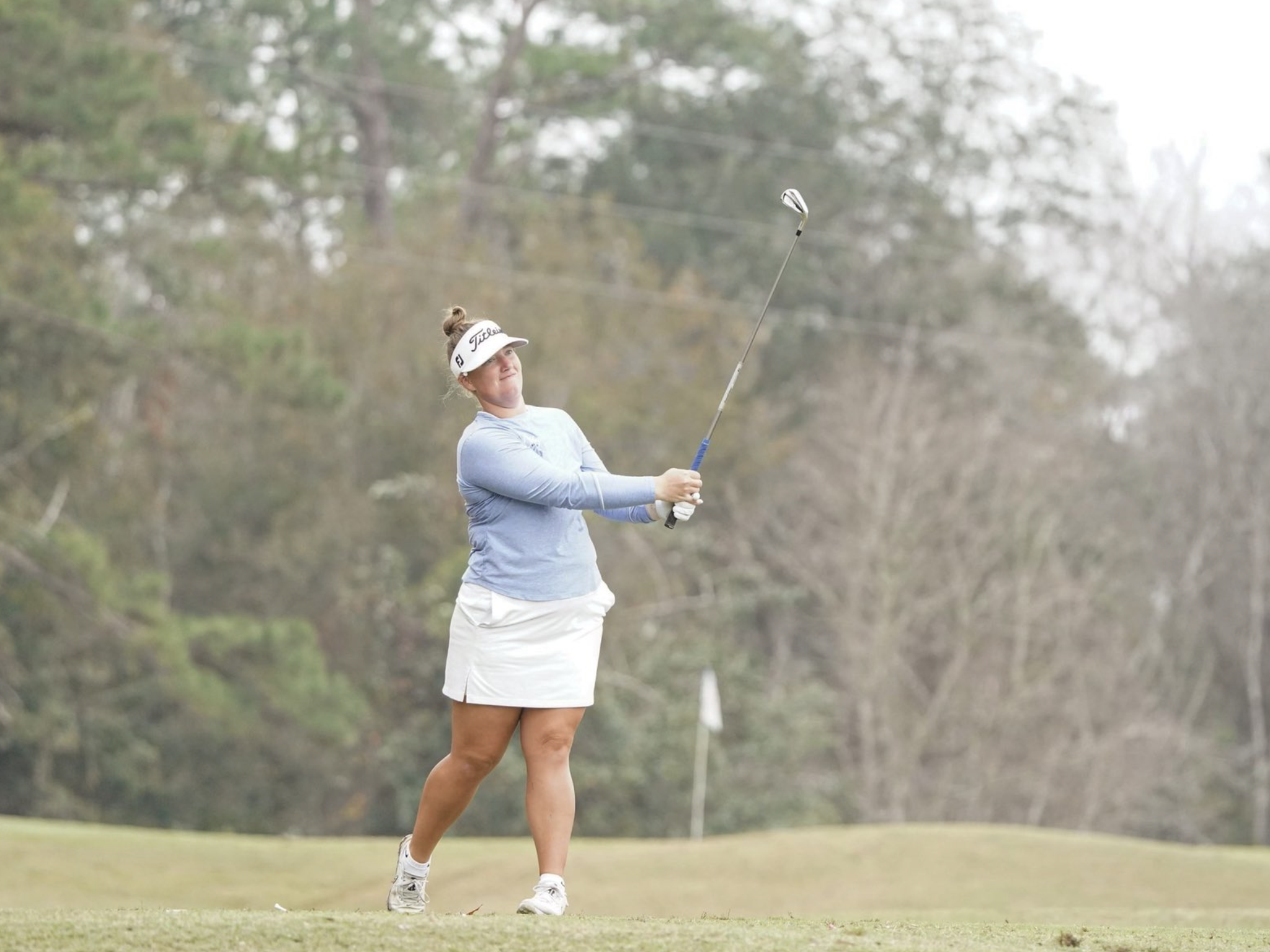 Kenzie Wright, a professional golfer on the Epson Tour, has revealed the startling costs that are borne by those trying to make their way up the ranks.

In a tweet posted yesterday, the 25-year-old revealed that the costs of entry fees and yardage books total over $16,000 for the year.

Whilst the LPGA has seen an enormous increase in prize-funds over the last two seasons, with the 2023 schedule worth $101.4 million, the Epson (ex-Symetra) Tour was worth approximately $210k per event over a 21-tournament season.

Nobody is suggesting that the development tour should be ‘worth’ anything close to the star-laden LPGA, but it’s the tour that brings on the next Brooke Henderson, recent winner of the Tournament of Champions, et al.

With Wright making just six cuts from 15 events in 2022, her $8000 prize money goes nowhere to covering a figure that doesn’t include any equipment, travel or lodgings.

Even at the highest level, the role of players’ sponsors is crucial.

“How about the average tour players? I made $6,000 last week, made the cut; I didn’t break even last week. That’s me budgeting. I have to drive, rent a car, get a hotel room.

In May 2021, Wright, then a promising graduate from the University of Alabama, took to fundraising her way onto the professional ranks via her gofundme page, on which she states that, “Your donation will go towards entry fees, on the road expenses (i.e. gas, hotels) and other tournament related costs throughout the beginning of my career. With your donation, it will allow me to put all of my time and energy into getting myself prepared for the next level.”

Seven months later, Golf Channel revealed the hardship behind the financial reality of moving into the pro leagues.

In the article, Brentley Romine reveals, “When Alabama alum Kenzie Wright turned pro in early June, she didn’t have the ability to slot into an LPGA or Symetra schedule, so she entered the Texas Women’s State Open in Garland, Texas, and won by four shots, turning her $300 entry fee into $17,500. That funded her six-event schedule on the Women’s All Pro Tour, where she made $9,076.25. She advanced out of Stage I of LPGA Q-School and now has some Symetra status for next year.”

The 25-year-old has since been a victim of the Big Money Classic scam in which organizers left both the men and women players out of pocket after being unable to pay out the prize fund. Those players included Nicolas Echavarria, who was owed $20,000 dollars for finishing third, paid nothing, who left believing that his backer had stolen his entry fee.

Ryan French also revealed the struggle at the lower level of ‘the grind’ writing:

“I received a call from one of the women in the [Big Money Classic] field. As I walked her through how to dispute her charges on her credit card, she broke down in tears. In the worst-case scenario, careers could be shortened because of this. I talked to one player who couldn’t sign up for Canadian Q-school because he hadn’t been paid by the BMC.”

Wright saw it necessary to return to the gofundme site, launching a 2022 appeal, at which she received nearly $4,000. However, if the math is correct, this amount leaves her nowhere near the amount it costs to run a one-woman campaign.