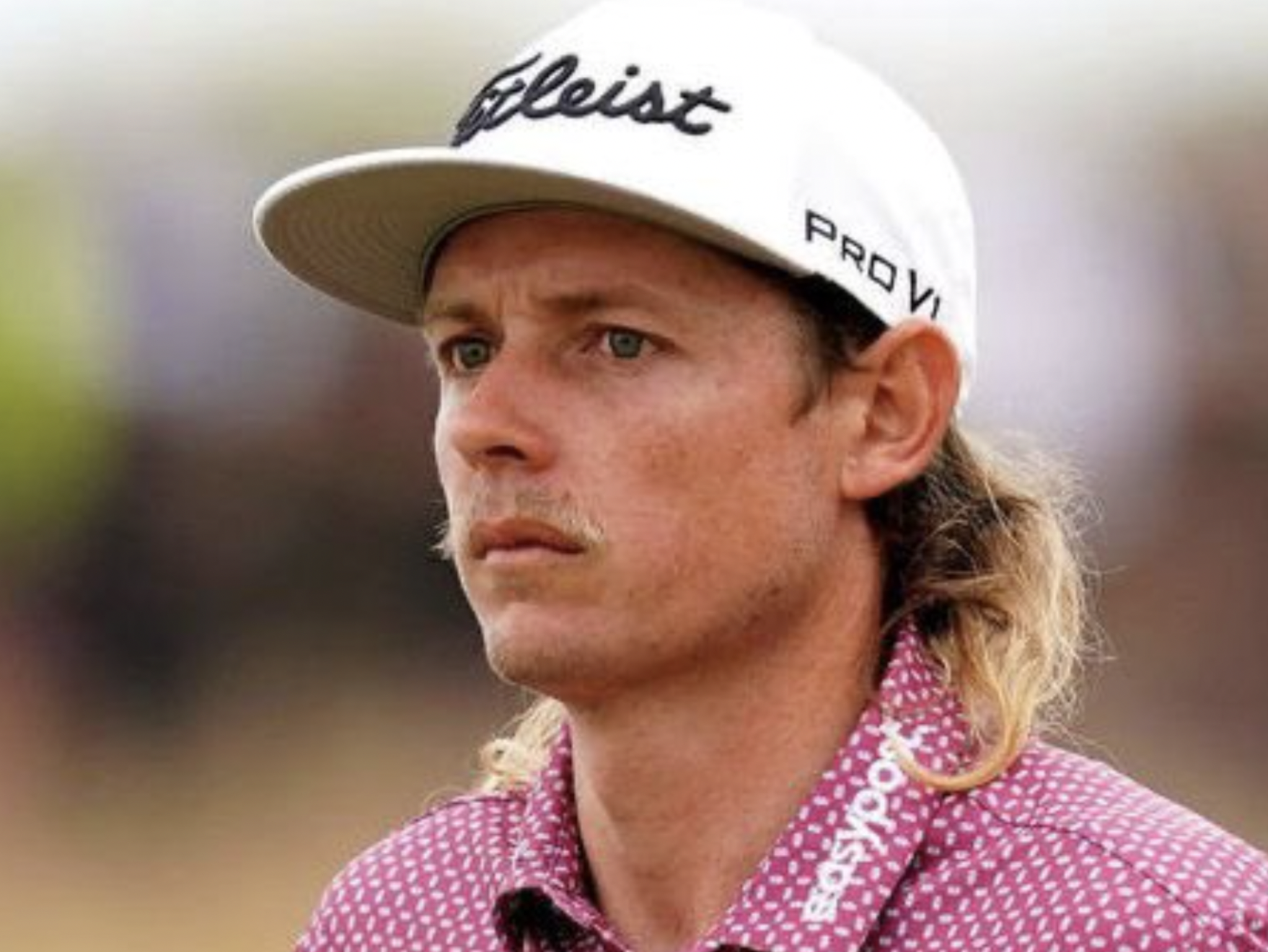 Phil Mickelson has had ‘a week’ at the final event of the LIV Golf series.

Just before the team event finale started at the LIV Miami, the three-time Masters champion had a terrific war of words with Brooks Koepka, captain of the Smash GC team.

The captains were offered their choice of opponent and, before Koepka could answer, Mickelson suggested they have a repeat of their final round clash at the 2021 PGA Championship, an event the then 51-year-old won to be the oldest of all major winners.

The 32-year-old, himself winner of four majors, came back by suggesting, “If you wanna play we can play but, I don’t know if you know this cause you’ve never been No.1 in the world, but if you finish (No.1) at the end of the year they give you a little trophy so I got two of those, I’ll bring one to show you.”

Amidst the gallery’s laughter, Lefty wasn’t to be left without the last word.

“That’s a beautiful green shirt,” he commented to his rival. “Do you have a green jacket?”

He didn’t quite have the same answers a few days later, when 2022 Open Champion Cam Smith knocked out Mickelson’s team, the Hy Flyers, care of a seven-foot final hole birdie.

However, despite seeing Punch GC team progress, the former world number two accused his opponent of a touch of gamesmanship.

“We both struck the ball good. I probably didn’t hole as many putts as I’d like, but I was able to get the job done there on the last hole,” said the Australian star.

“Yeah, it was a good match,” he continued. “I think Phil maybe had some gamesmanship in there a little bit. He seemed to take forever today. I think we were three or four holes behind, so that was a bit painful. But other than that, it was good.”

Two days later, both Koepka’s ‘Smash’ and Smith’s ‘Punch’ made the last four, to compete on the lucrative final day against Louis Oosthuizen’s Stingers and the team that has dominated the LIV series – the Aces – comprising captain Dustin Johnson, Patrick Reed, Talor Gooch and Pat Perez.