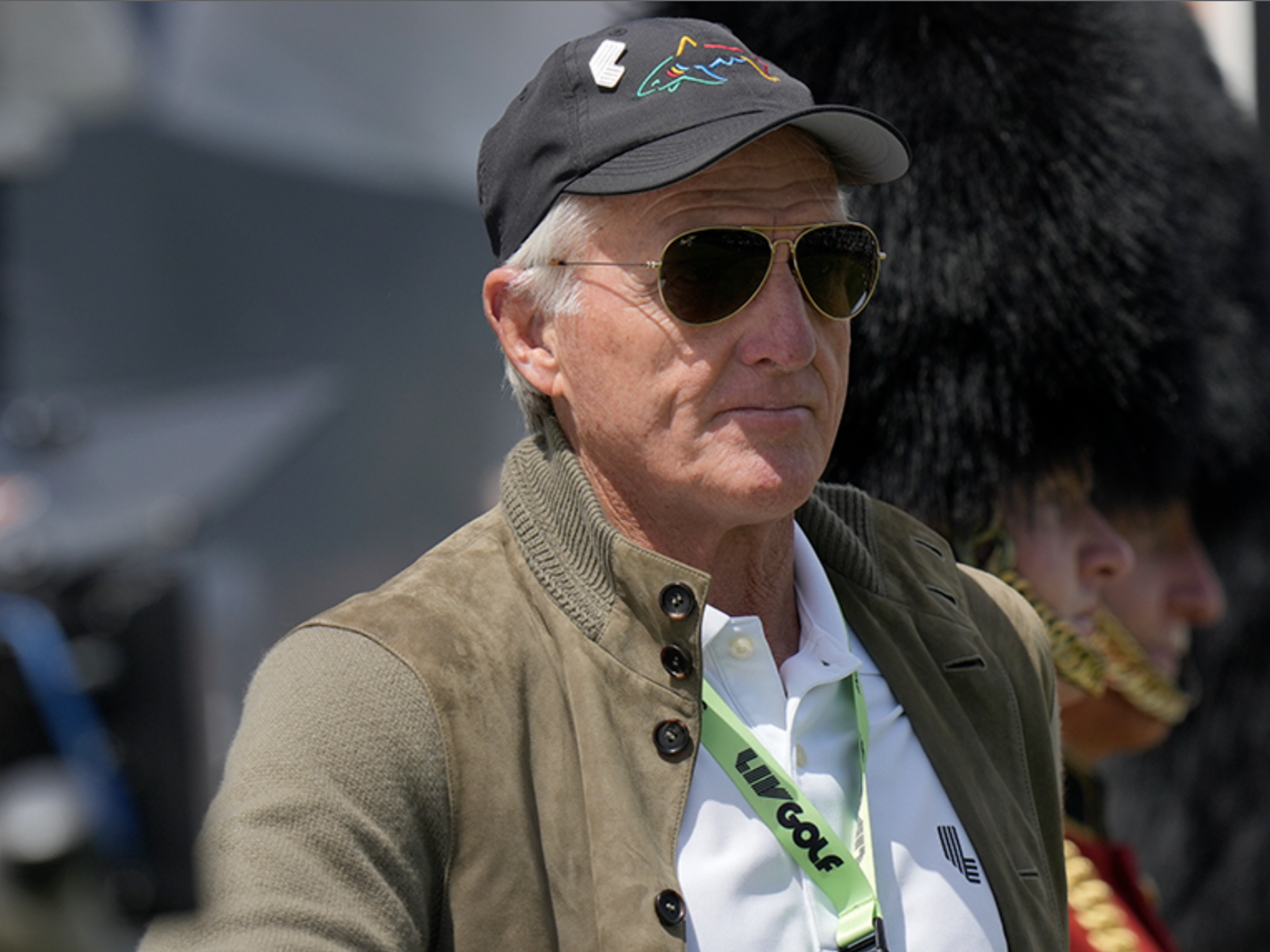 ‘I was super-inflamed’ – Bryson opens up on diet experiment mistake 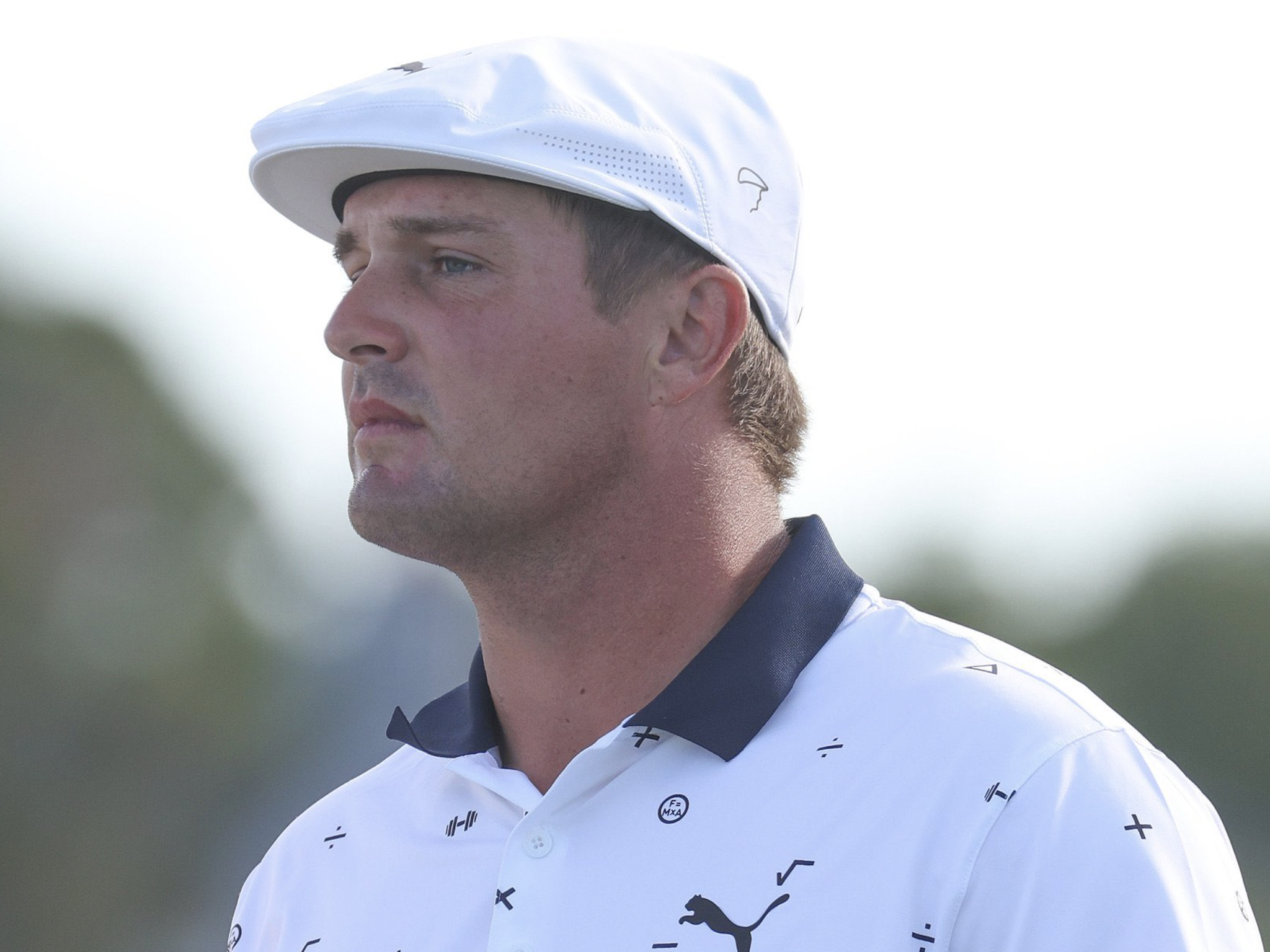 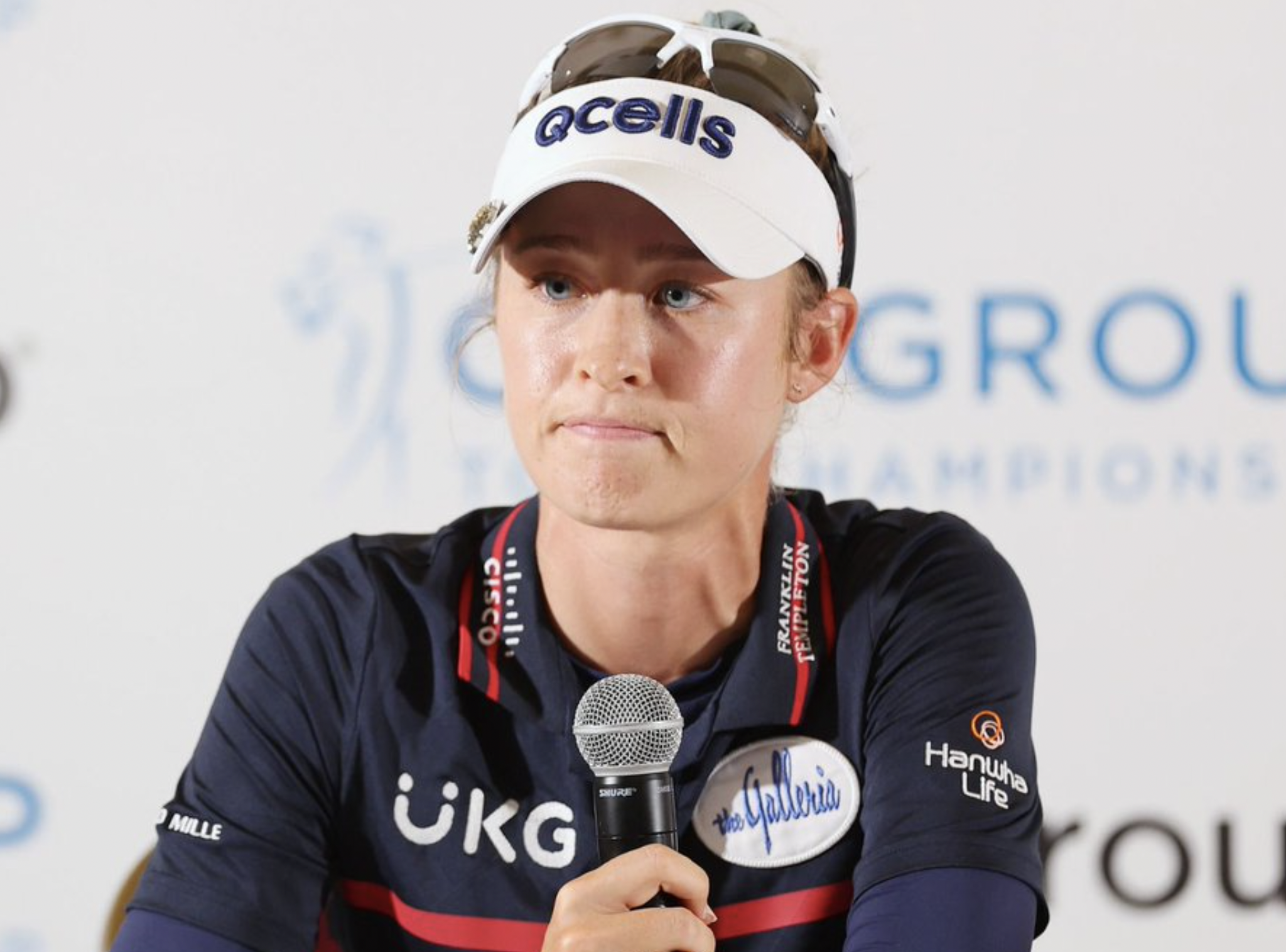 LPGA Tour superstar Nelly Korda reclaimed her spot as the number one player in the world last week after a win at the Pelican Championship.

It has been an up and down season for Korda, who had been struggling with some health issues which led to inconsistent play.

After the victory, her coach, Jamie Mulligan spoke to Golfweek. In the interview, Mulligan went into detail about some of the health issues Korda has had this past year, which Korda had chosen to keep mostly private.

The coach said that Korda had a blood clot that was only two centimeters from her heart. He also said she was “sounding emotional” during the incident and that her hands were “turning weird colors” on the day she received her diagnosis.

Given her desire to keep the situation private, it’s no surprise that Korda was upset with the story that came out of the interview Mulligan gave to Golfweek.

While she didn’t come out and say she was displeased that a member of her team shared information that she didn’t want revealed, she was visibly annoyed. When asked how she felt about Mulligan sharing the information she said, “No. Nothing to say.”

After the win last week, Korda said “There has been more downs than ups this year I think, and I think that that’s what makes this so much sweeter to me.”

Things seem to finally be on the right track for the ten-time winner, and she will look to keep her momentum at the CME Group Tour Championship as 60 players will compete for one of the biggest purses of the year. 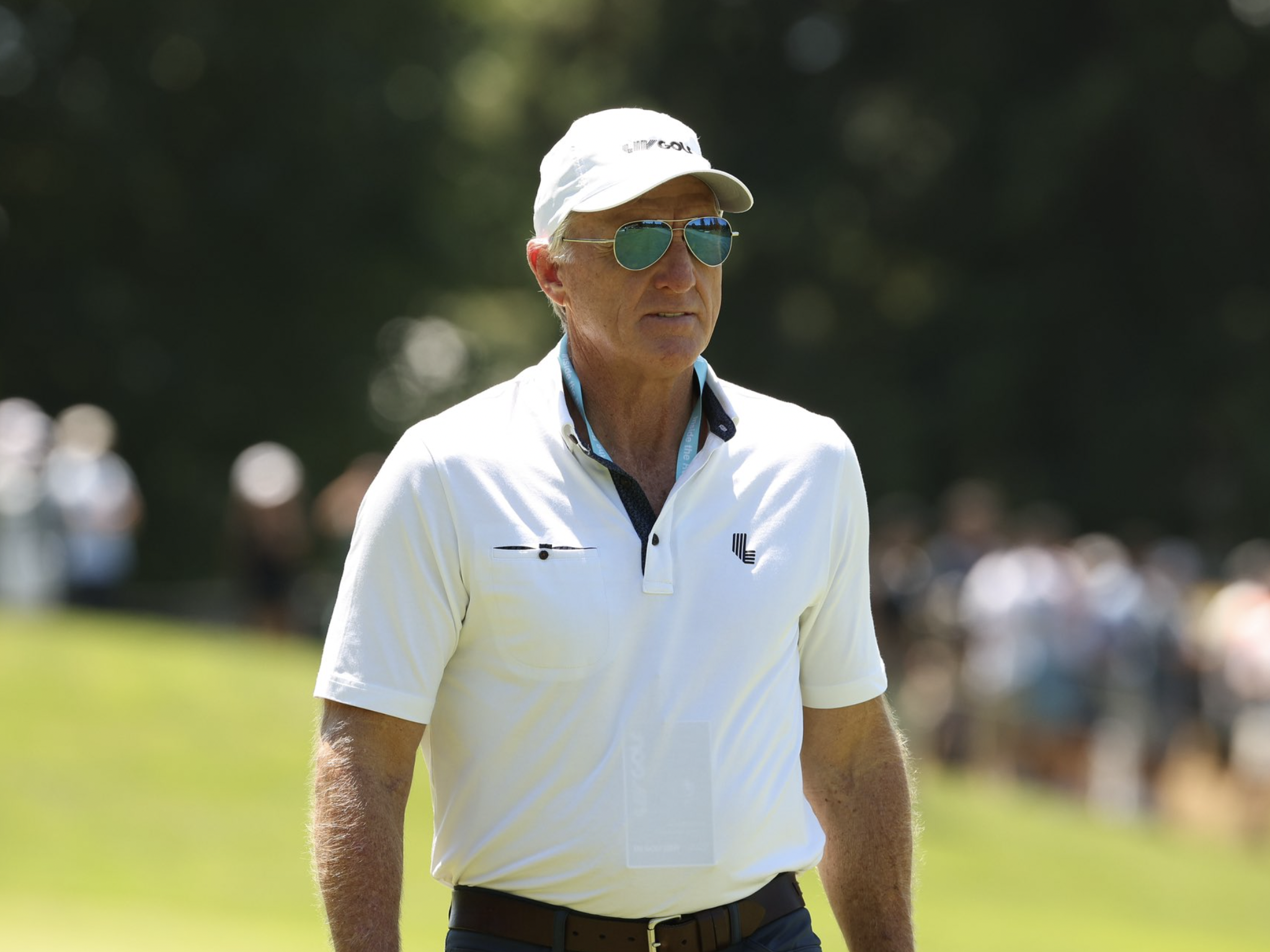 Last week, Roger Maltbie was told he wouldn’t be returning to the broadcast booth for NBC in 2023.

Maltbie did an interview with Sirius XM PGA Tour Radio to discuss his career and plans going forward. The 71-year-old said that “there’s hurt feelings and there’s also a lot of gratitude.”

"There's hurt feelings and there's also a lot of gratitude."

The golf world is still reacting to the news that Roger Maltbie's time with NBC Sports is ending. Maltbie himself reacts with Gary & Drew on McCord & Stoltz. Hear the full interview on the SXM App.@thesleezyman pic.twitter.com/BPQd78kdMi

After working for NBC for 31 years, Maltbie was asked if he’d consider going to broadcast for the PGA Tour’s rival in LIV Golf next season. While he wasn’t opposed to the idea, Maltbie indicated that it was unlikely due to the fact that he and LIV Golf CEO Greg Norman had a falling out at some point, so he doesn’t think they’d be interested.

“I guess at this age, at 71, you never say never, but that would shock me beyond belief.

“Greg Norman and I had sort of a spat you might call it years back, and I doubt that I would get a call from LIV, let’s put it that way.”

Despite his poor relationship with Norman, Maltbie defended the players who’ve joined LIV and indicated he has no issues whatsoever with the controversial league.

“This LIV thing, it’s kind of crazy,” he said. “There’s so much hypocrisy involved in it.”

“I don’t begrudge any player that accepted that money or decided to do that. That’s still a decision that is 1,000% their right. I don’t like the idea that they think they could do that and play the PGA Tour. I don’t follow that, but I’m not upset with it.

“There are people that have this moral outrage about accepting money from the Saudi Investment Fund and it’s like, really? All the business that our government does with Saudi Arabia, and the largest corporations in America, so many of them do some business with the Saudis.

“Why all of a sudden are golfers the moral compass of the world? I don’t understand that. So, I have no problem with those guys taking that money.”