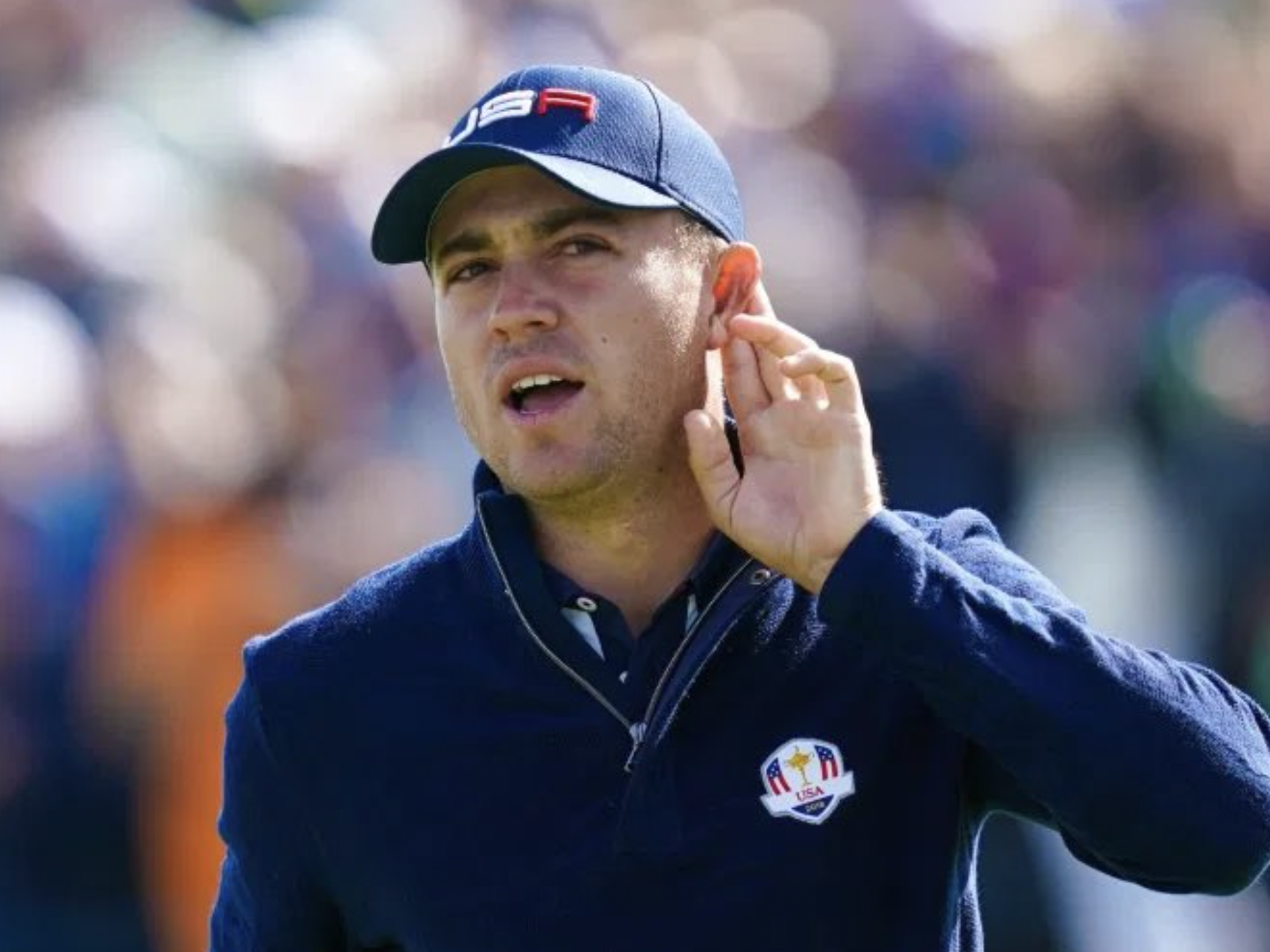 Many of the world’s best golfers are in Ireland Monday and Tuesday playing in the JP McManus Pro-Am. The event is being held at the 2027 Ryder Cup venue, Adare Manor.

The course made quite the first impression on Justin Thomas, who spoke about the beauty of the course on the opening day.

He also took a shot at Talor Gooch in the process.

“I’m just blown away by what today is and what this weekend and week has been,” Thomas said during Monday’s first round. “It’s going to be impeccable. The golf course is beautiful, it seems like it’s great for spectators.

“I mean, it feels pretty close to a Ryder Cup today.”

On Saturday, Gooch’s team for LIV Golf, the Four Aces, won the team portion of the LIV Portland event. During the celebration, Gooch claimed that the event felt like a Ryder Cup atmosphere.

“I haven’t played a Ryder Cup or Presidents Cup, but I can’t imagine there’s a whole hell of a lot of difference,” Gooch said. “This was as cool as it gets. We’ve been saying it all week. The energy is just different, it’s awesome.”

He actually said it! pic.twitter.com/jtWSNj9B9m

Even though Reed seemed to chuckle at the comment, he backed it up with some thoughts of his own.

“Just seeing how electric and how pumped up all the guys were getting,” Reed said, “it felt like I was playing a team event back in Ryder Cups, Presidents Cups and events like that where everyone is just all in.”

Thomas’ dig at the JP McManus Pro-Am wasn’t his only one on the subject. He also made an Instagram comment:

“I’ve seen some funny stuff online, but this is one of the better ones,” Thomas wrote on Instagram.