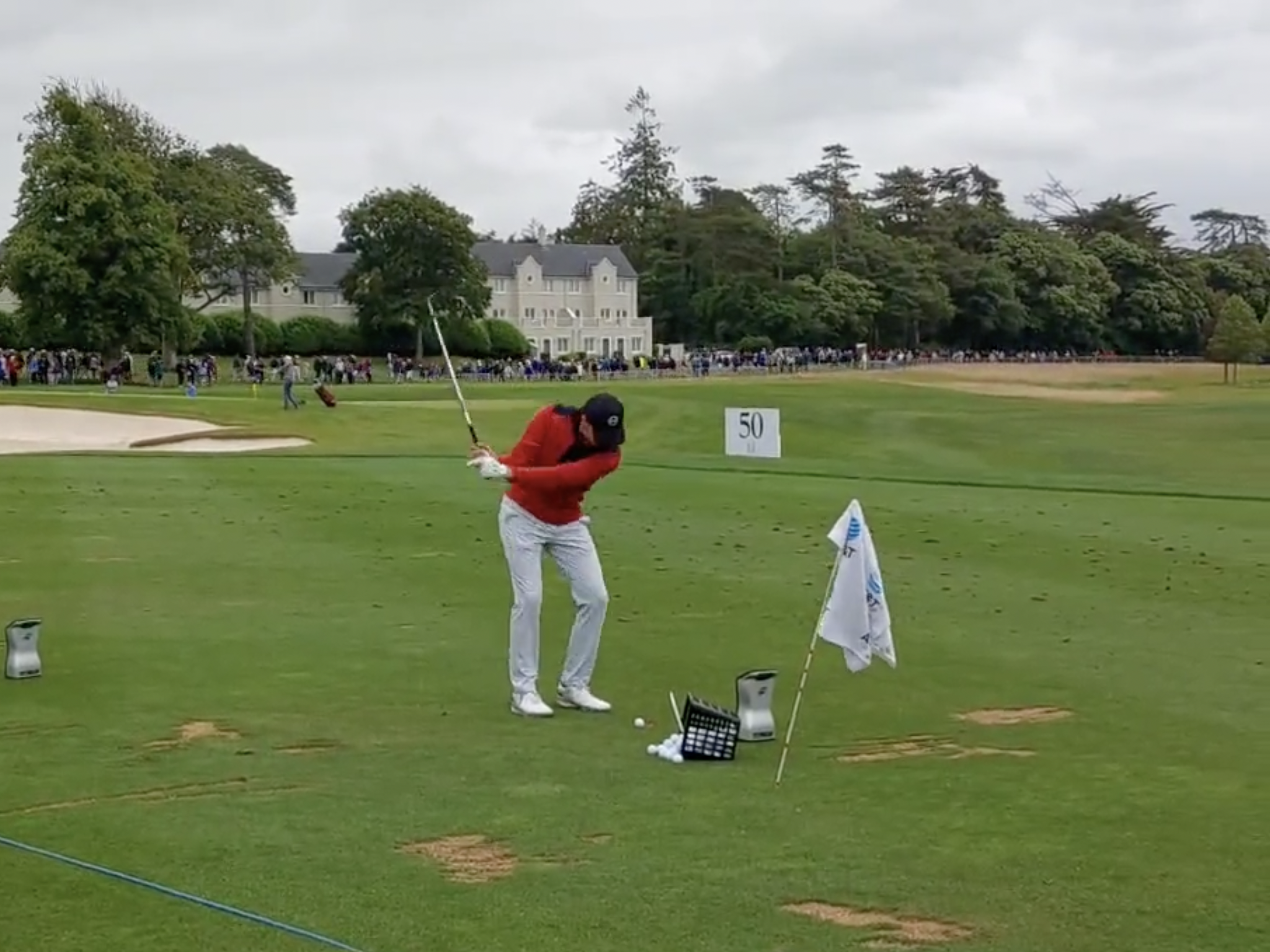 Two days ago, recordings showed Jordan Spieth practising at Lahinch Golf Club at the start of his Scottish Open/Open Championship stint, this time with the closest spectator being a goat!

Monday saw the start of the JP McManus Pro-Am, a star-studded event held at the Adare Manor, host of the 2027 Ryder Cup and containing 10 of the world’s top 11 players.

While Xander Schauffele made hay with a first round 8-under to lead by three, world number 12 Spieth was ousted from the tournament in bizarre circumstances.

The Pro-Am is a mixed team and solo event, and on the 14th hole, the Texan picked up his ball on the green, fully believing that his score wouldn’t count for the team, forgetting the professionals are also playing the individual stroke-play competition – sadly that meant a DQ for the three-time major winner.

He carried on to assist ‘South Lib’ in finishing 28th of the 50 teams after day one, some 11 shots shy of ‘G McManus’, featuring Rory McIlroy, hardly the best preparation for his debut at the Renaissance Club later this week. 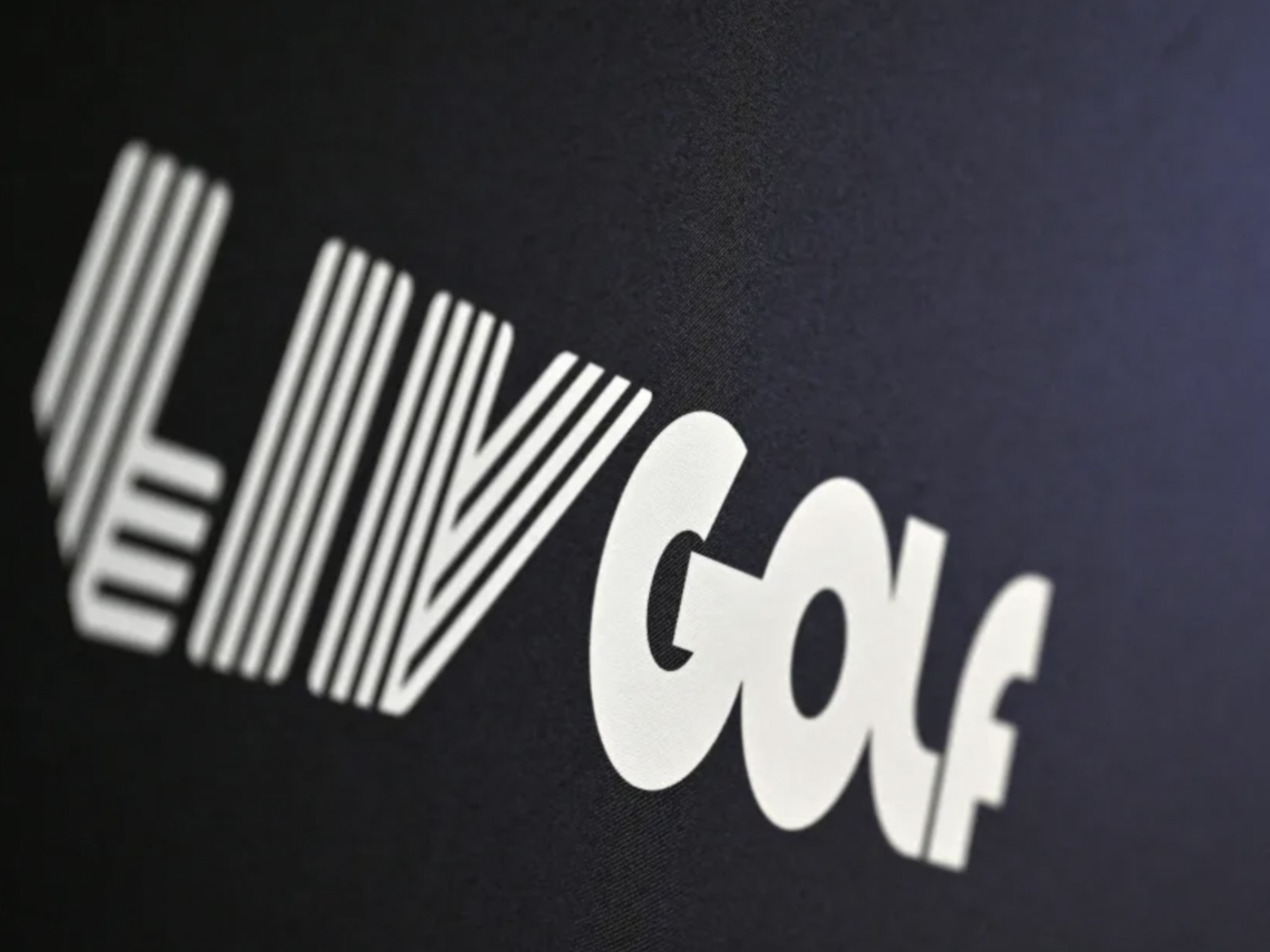 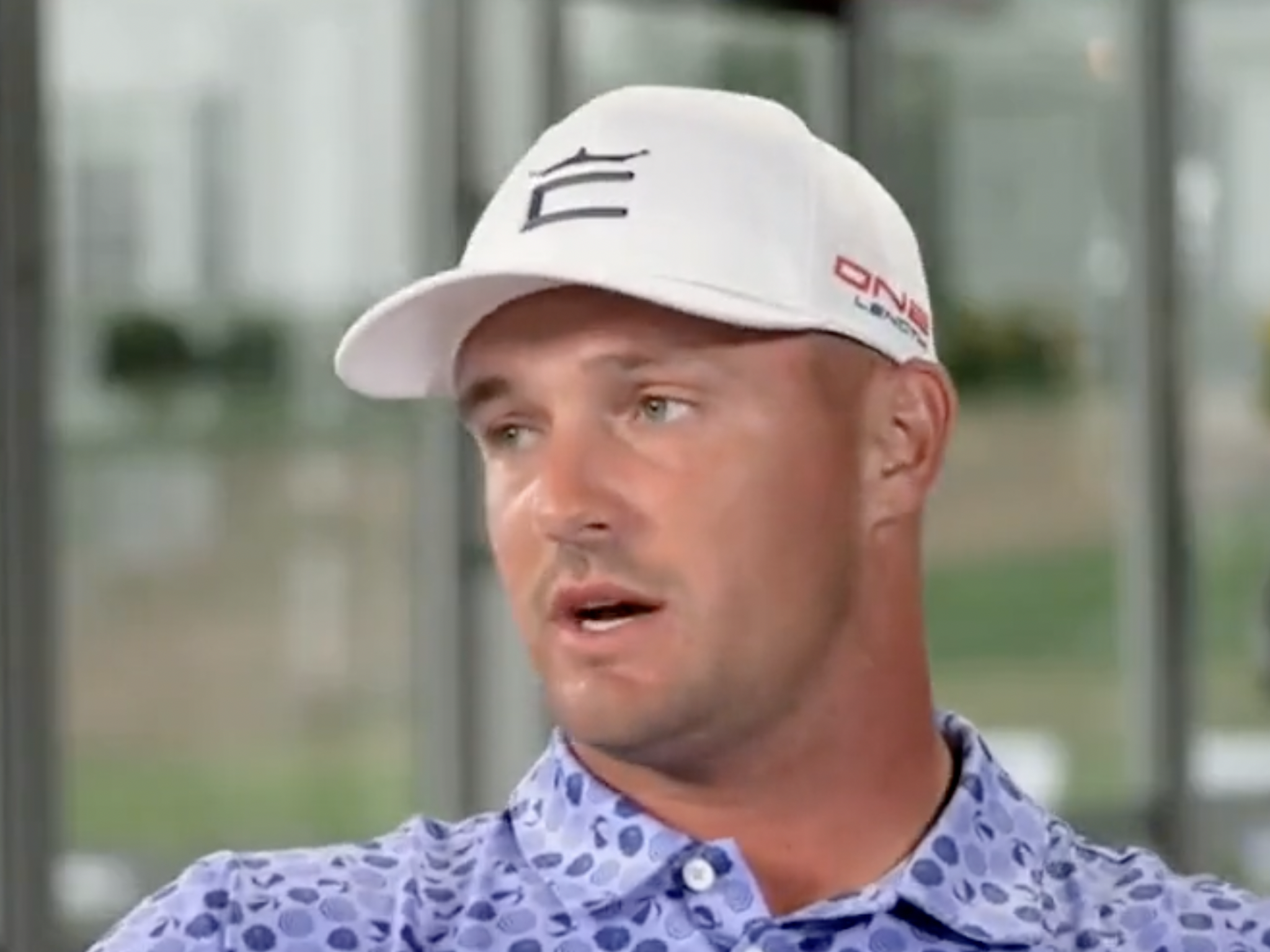 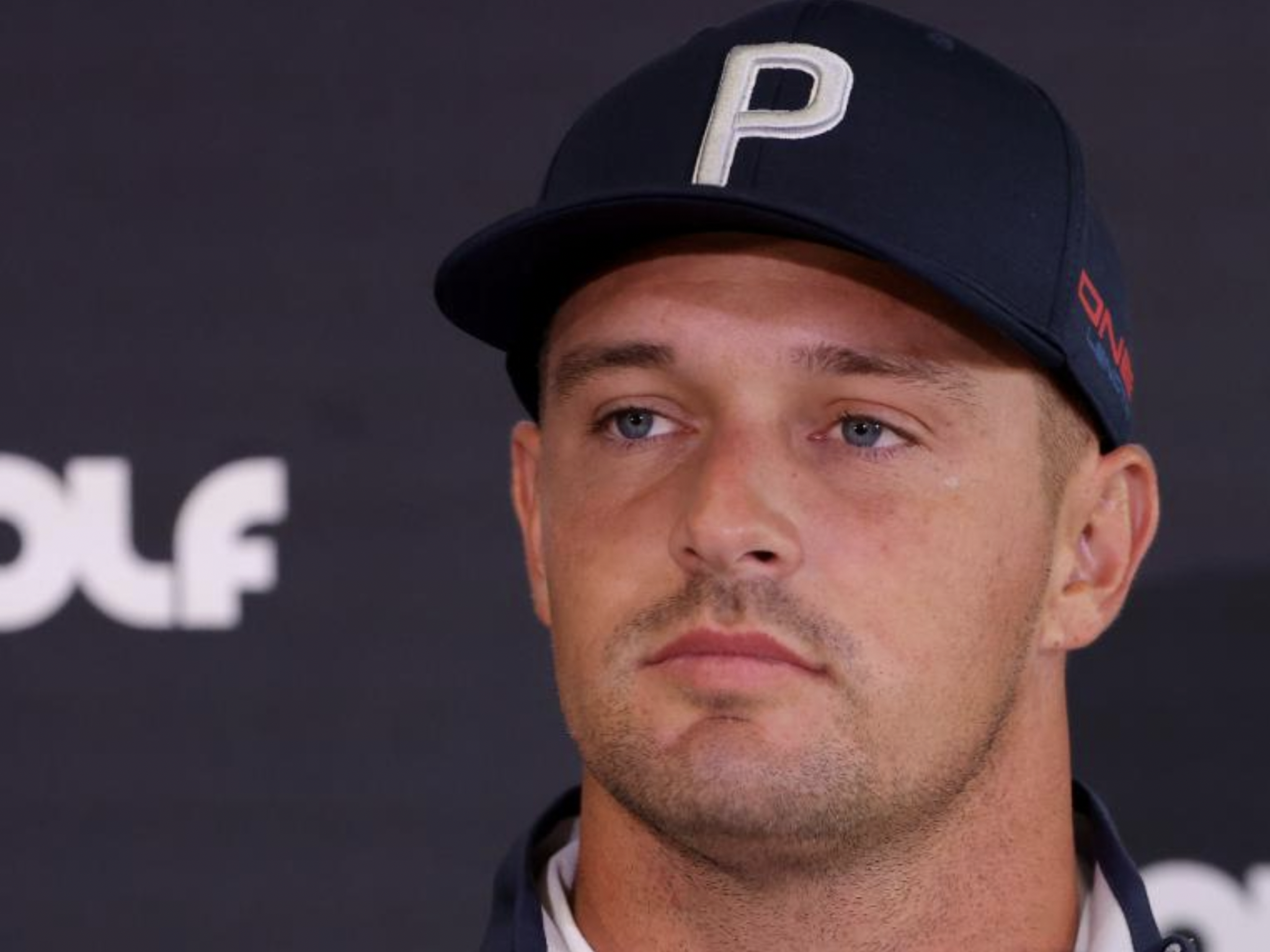 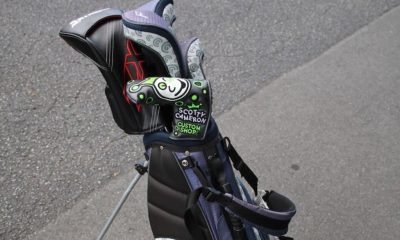 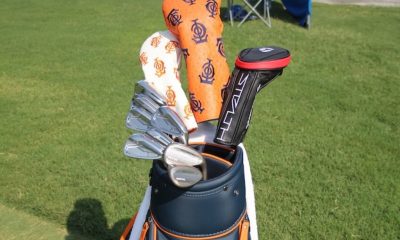 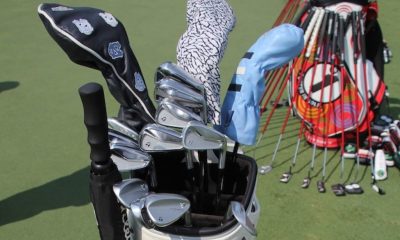