The 2021 AT&T Pro-Am at Pebble Beach was one for the memory, and not just for the eventual champion, Daniel Berger. The week began with the cold reality that pro-am participants, and the fans that they attracted, would not participate. The announcement had been made weeks before, but to see Spyglass Hill and Pebble Beach golf courses, essentially unimpeded, was a not-unwelcome opportunity.

In the absence of the celebrities and those who can afford (and receive) a sport in the Pro-Am, a full field of 156 golfers was able to start play on Thursday on the Monterey peninsula. Tour Rundown takes a look at what defined this year’s event, and how it might be shaped for years to come.

If you follow golf (and your presence here suggests that you might) you’ve read ad nauseum that Daniel Berger was the hottest golfer on tour in the weeks leading up to the 2020 pandemic shutdown. It was true then, and it may be developing into a different shape in 2021. When a Florida kid wins on California greens, especially those at Pebble Beach, it’s big news. To put it bluntly, they’re not the same kind of putting surface. We’ll talk about that in a bit.

For Berger to shoot 65, with a pair of eagles, including one at the final hole, was stunning and telling. Berger is a gamer and should be a fixture on USA Ryder and Presidents Cup teams. He is that strong and, with the proper partner, would be a double weapon for the Red, White, and Blue. Look for Berger to win at more than one of the Florida events that run from late February to late March.

California kids went away on the weekend

What about those raised in the region? They didn’t go away, but they didn’t win. In fact, if not for Berger’s brilliance, one of them might have won. Maverick McNealy, Patrick Cantlay, Max Homa, and Cameron Tringale are all natives of the USA’s 31st state. Each of them had a storied amateur career, including stints on the USA side of the Walker Cup. Each of them seeks to establish himself on the PGA Tour as a consistent winner.

Sunday was an opportunity for the foursome, but something impeded their individual marches to the top of the podium. McNealy had a pair of bogeys on the outward nine, but my goodness, he did post 8 birdies on his way to a career-best, solo second-place finish. Cantlay began the week with a 10-under effort at Pebble, but struggled on Friday and Saturday (where he really lost the tournament.) His play Sunday was strong, but when 65s and 66s were available for the taking, a 68 wasn’t going to get the job done. Since Max Homa gave up his side-hustle of Funny Twitter Guy, he’s turned in some sizable performances. Bogey on two hole on Sunday’s back nine revealed that some work lies ahead, but top ten means that he’ll have the security to do so. Tringale is the elder statesman of this group, by a few years. His work on Sunday was similar to that of McNealy: lots of birdies (7) and a pair of bogeys. Tringale needed to be perfect, but perfection eluded him on this day.

Back to those greens

The putting surfaces at Pebble, and many courses along the California coast, wage annual war with poa annua and nematodes. The former is a grass that invades desirable putting-green grasses and can be a devil to eliminate, both at cost and work hours. The latter is a type of worm that can do severe damage to gardens and grasses. Putting on poa annua is an art form, not usually mastered by East Coast golfers. In Florida, the dominant grasses found on putting surfaces are strains of Bermuda, which is essentially a weed found across the southern hemisphere. Putts tend to break more and run slower. Even professional golfers admit to great comfort in one of three regions: west, southeast, or north (where bent grasses are most common.) While the PGA Tour does play on surfaces that are groomed to near perfection, kids still grow up on imperfect surfaces and get to know those surfaces well. That’s why Berger winning this week is such a big deal.

Who put a hex on round three?

Francesco Molinari topped a tee shot at the first hole, Akshay Bhatia chunked his approach to the 8th green (but did make it over the chasm), and Vincent Whaley laid up on the par-three twelfth hole. That’s three odd shots in one round, and television caught two of them live. Perhaps the professionals do it more than we expect (which is never), and perhaps the absence of amateurs allowed us to see more of the professionals (we’ll discuss that next), but still, seeing clubs go off-line and shots go awry was equal parts jolting and comforting.

Should the amateurs return?

In one word: no. We don’t love golf for the antics of the celebrities, and we don’t need to see corporate types who clearly have enough time to get their games in shape to play well on a big stage. It’s cool for them to receive an invitation, but the return for golf is not equitable.

The celebrities slow up the process in three ways: fan interaction, in-round interviews, and bad play. Fan interaction is nice but can be encouraged in ways beyond dancing elderly ladies into bunkers. In-round interviews are insightful, but always incite slow play, which makes rounds drag on, and opportunities at victory ebb away. Bad play? No justification to televise that. No one wants to see bad golf anywhere other than a viewer-controlled YouTube video. Subject us to hours on end, and we’ll turn our attention elsewhere.

Why might the amateurs stay? Some would point to the origin of the event, as the Bing Crosby clambake. That event went through an evolution, from a few friends in the California desert to a move to the coast, to a short stay in North Carolina (without the PGA Tour, of course) when AT&T took over the title on tour. It’s the last event that folks from past generations associate with a celebrity host (not even the Hope is remembered thus); not the Genesis (Glen Campbell), nor the American Express (Bob Hope), nor the Farmers (Andy Williams), nor the Honda (Jackie Gleason) have had that staying power.

The AT&T has an opportunity to re-imagine its event. Fingers and toes are crossed that it makes the bold decision to eliminate the Am portion of the event for good. The courses of the Monterey Peninsula tell a wonderful story.

Return the Monterey Peninsula Shore Course to the rotation next year, add even more professionals, and let the layouts be the focus of the telecast.

Morning 9: Whataberger! | Is the Spieth half empty or half full? | Winning WITB 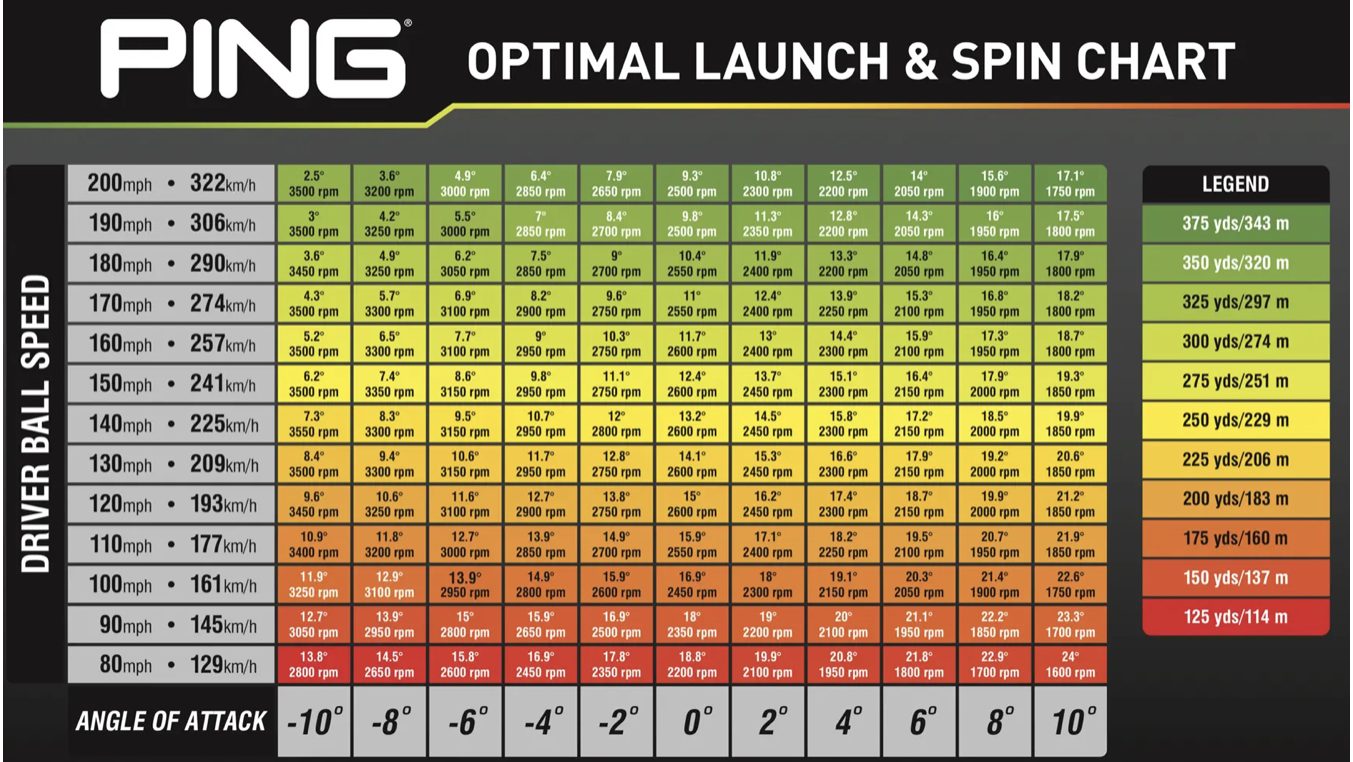