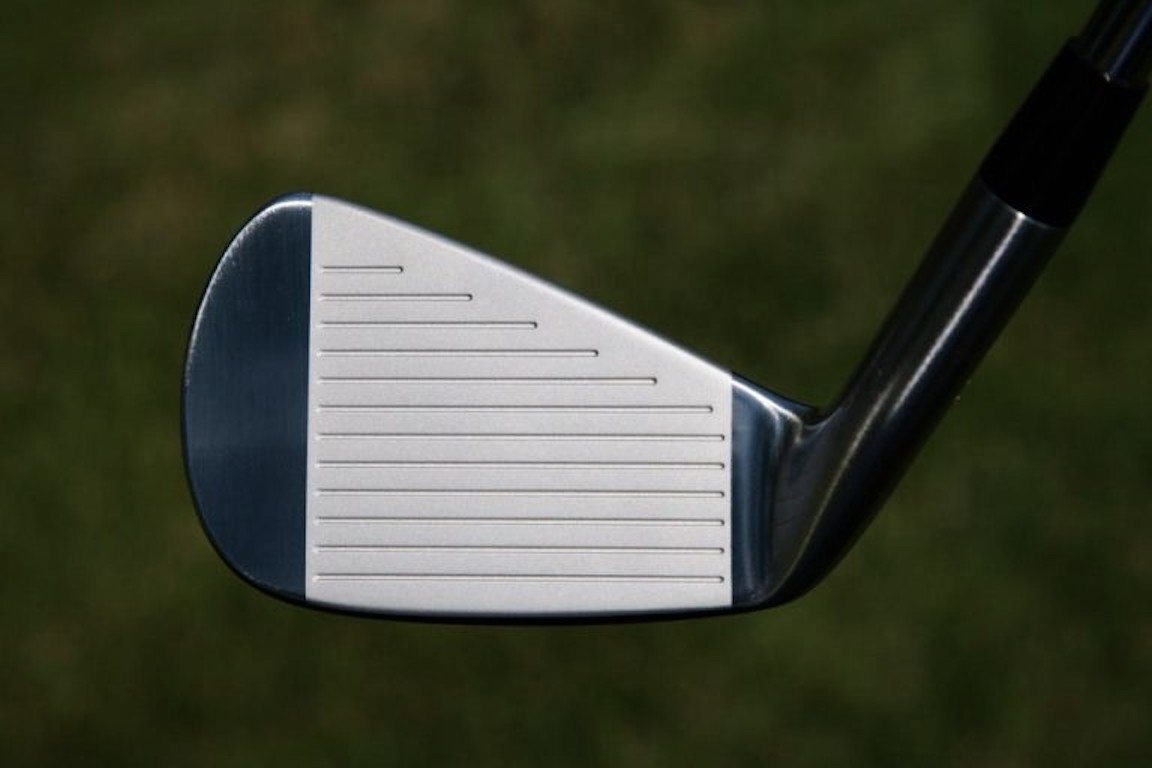 The Wedge Guy: What would you shoot if only… 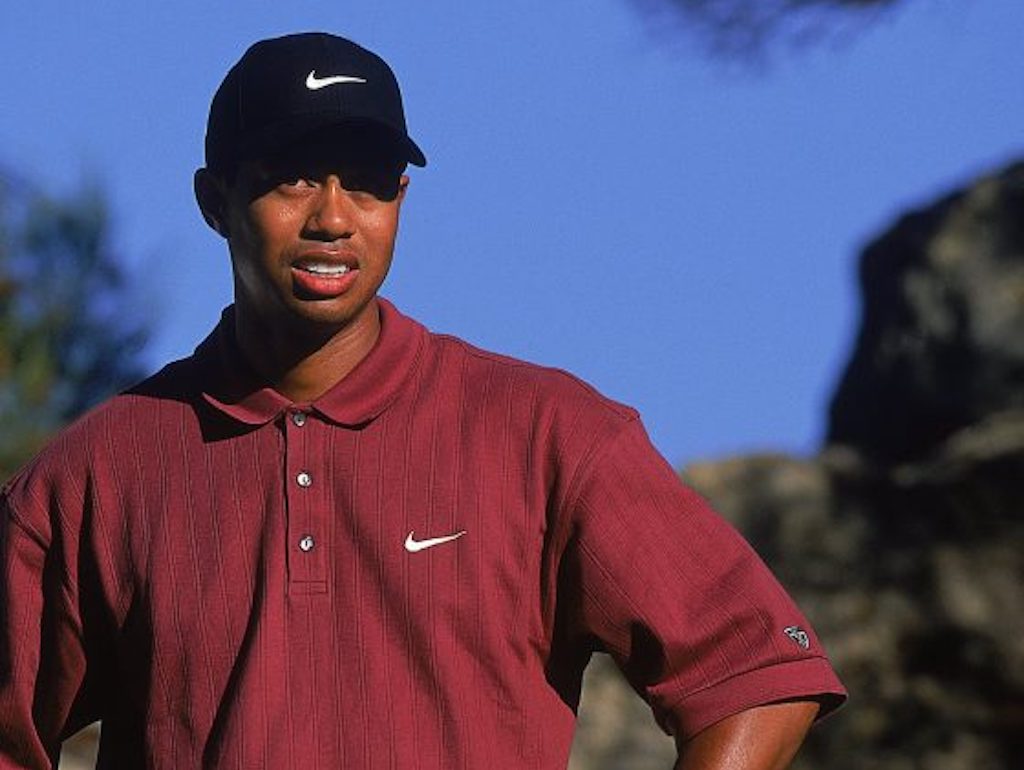 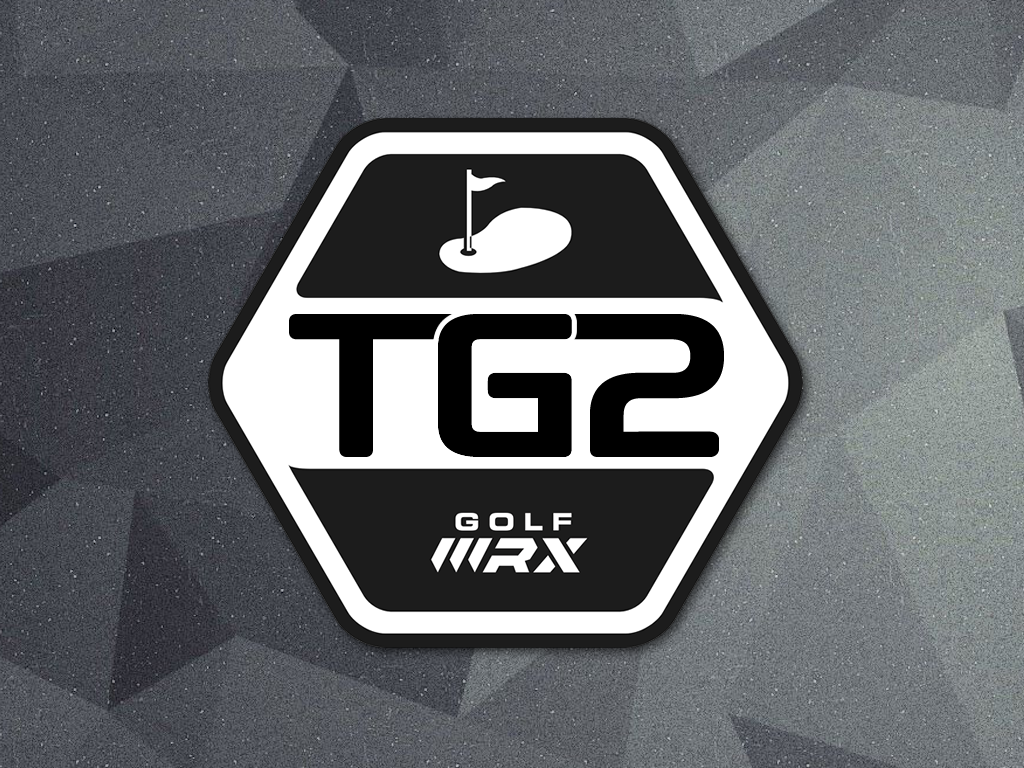