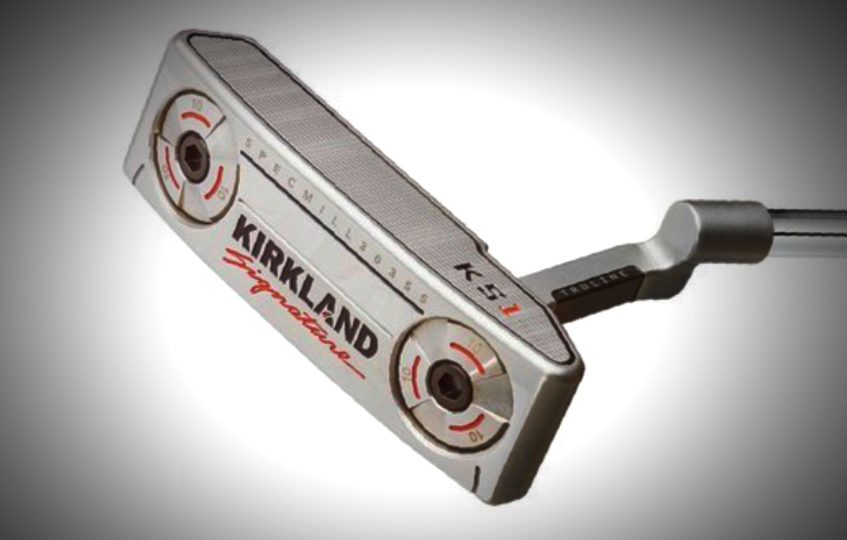 It was like a raging fire that started with just a single spark—Costco getting into the golf market with a private label Kirkland Signature ball that challenged the conventional consumer mindset about what was possible from a non-traditional golf brand. 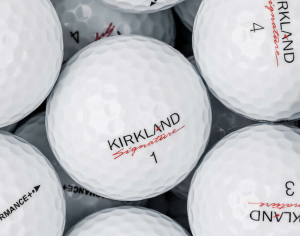 Almost four years later, Costco took it another step further when they introduced their very first private label golf club, the Kirkland Signature putter, the KS1, and once again the golf market and consumers took notice.

Within days of showing up online and at warehouses around the U.S., the KS1 putter was officially sold out and they were being resold online for more than double the price.  At GolfWRX we had an exclusive interview with Tim Farmer, Costco vice president, and general merchandise manager, you can read the whole story here: The story behind the Costco KS1 Putter.

This leads us to the question “What could be next for Costco’s private label in the golf market place moving forward?” Like many Kirkland Signature products, Costco saw an opportunity in the marketplace and created a product to meet demand. They’ve already done it with accessories including the Kirkland Signature premium Cabretta leather golf glove, and the recent release of hats. 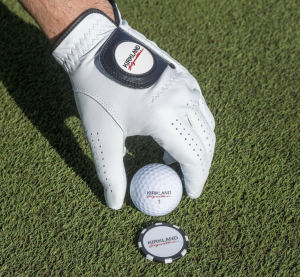 Is the KS1 putter just be the beginning? 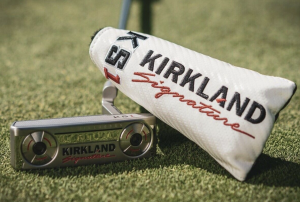 When I spoke with Farmer about the release of the Costco KS1 putter we talked about other potential products without ever going into specifics beyond a potential replacement for the current 3-piece urethane ball.

The only answer, when asked about other clubs beyond the putter was, “We are always working on new products that offer value to our members,” and to this day the answer still has my mind thinking of the many potential options for a club that could offer value to golfers.

If we look at the current golf club marketplace every segment has a clear leader or a couple of companies the take up a major part of the category sales. When thinking about the general consumer and a club that requires the least amount of customizing of at least can be done quickly after the fact, I continually think of wedges—and this could be Costco’s next step. Perhaps a set of three wedges sold in a box with distinct lofts—most likely being 52, 56, and 60 degrees.

In the current market, brand new wedges from major OEMs sell for over $150 each, and most are bought off the rack with small adjustments like lie changes and grips done after the purchase. This makes a new set of three wedges cost over $450 before tax, and with that in mind, is why you see most consumer golfers, only replace one wedge at a time instead of all three at once—and there you have the sales pitch!

If Costco introduces a set of three wedges under the $250 price point (my assumption would be they probably settle around $225), then you give golfers a huge opportunity to replace a neglected part of their bag with three new clubs for the price of one and a half major OEM products.

Costco and the Kirkland Signature brand have time and time again proven people wrong when they launch new products in spaces where they are newcomers. In golf, it was the ball, and then the putter, and if my hunch is right, you may one day be able to buy yourself some KS wedges.

What GolfWRXers are saying about the ‘best total package driver ever’ 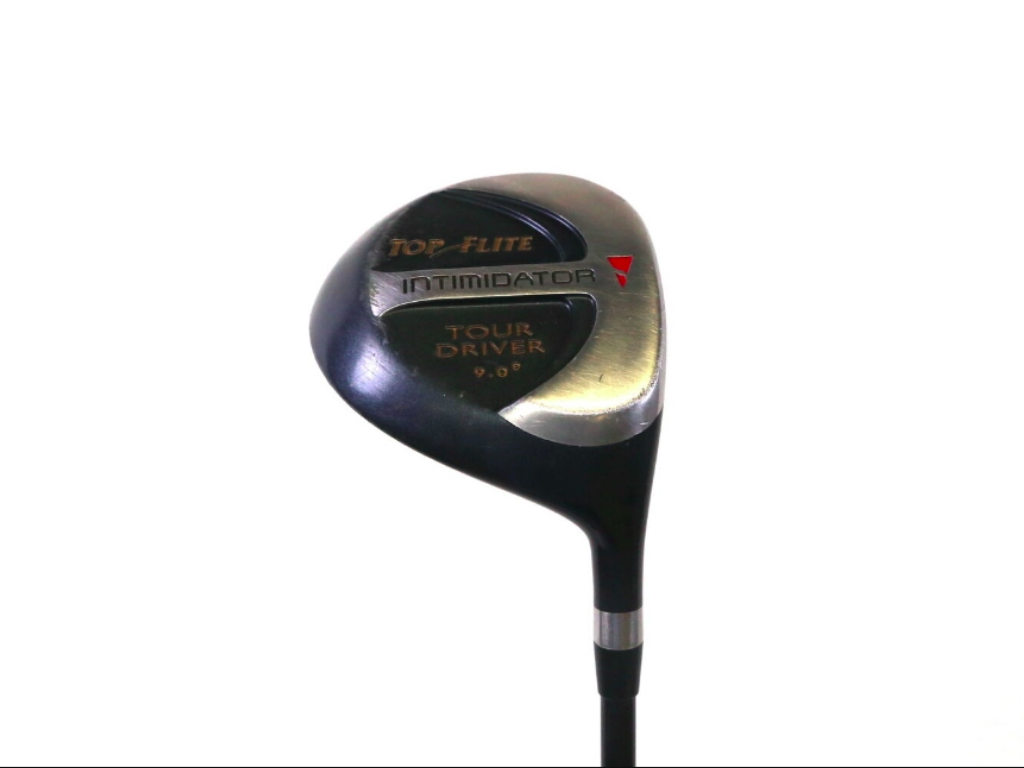 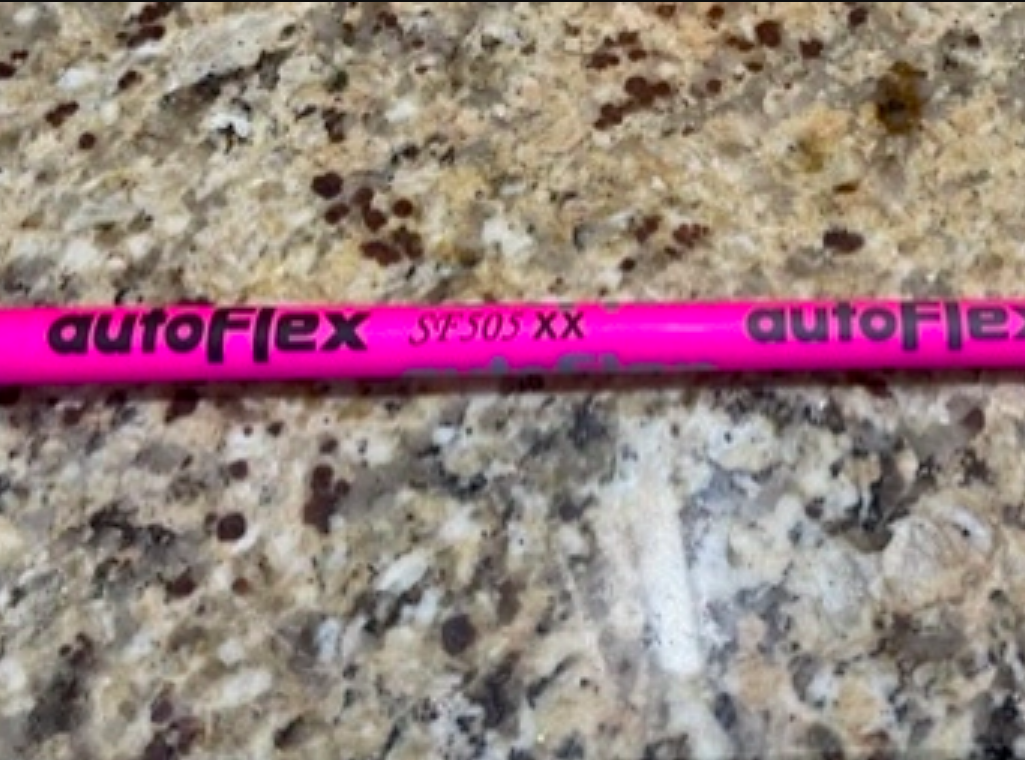 Currently, in our GolfWRX buy/sell/trade (BST) forum, there is a listing for an Autoflex Shaft (Pink) SF505XX.

From the seller (T-Bone84): “Brand new shaft that was put in my SIM 2 and never hit because I got a PING that I like so much better, my stupidity is your gain.  Measures 44” tip to grip with Taylormade adapter and Tour Velevet Midsize. $675.”

To check out the full listing in our BST forum, head through the link: Autoflex Shaft (Pink) SF505XX. 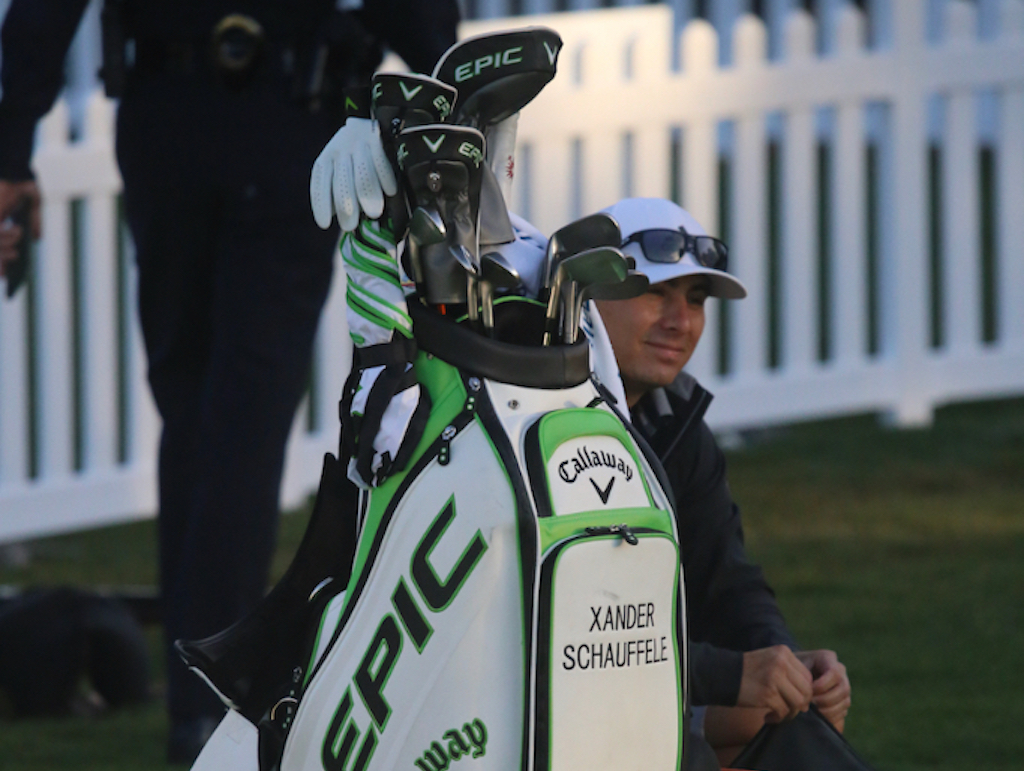 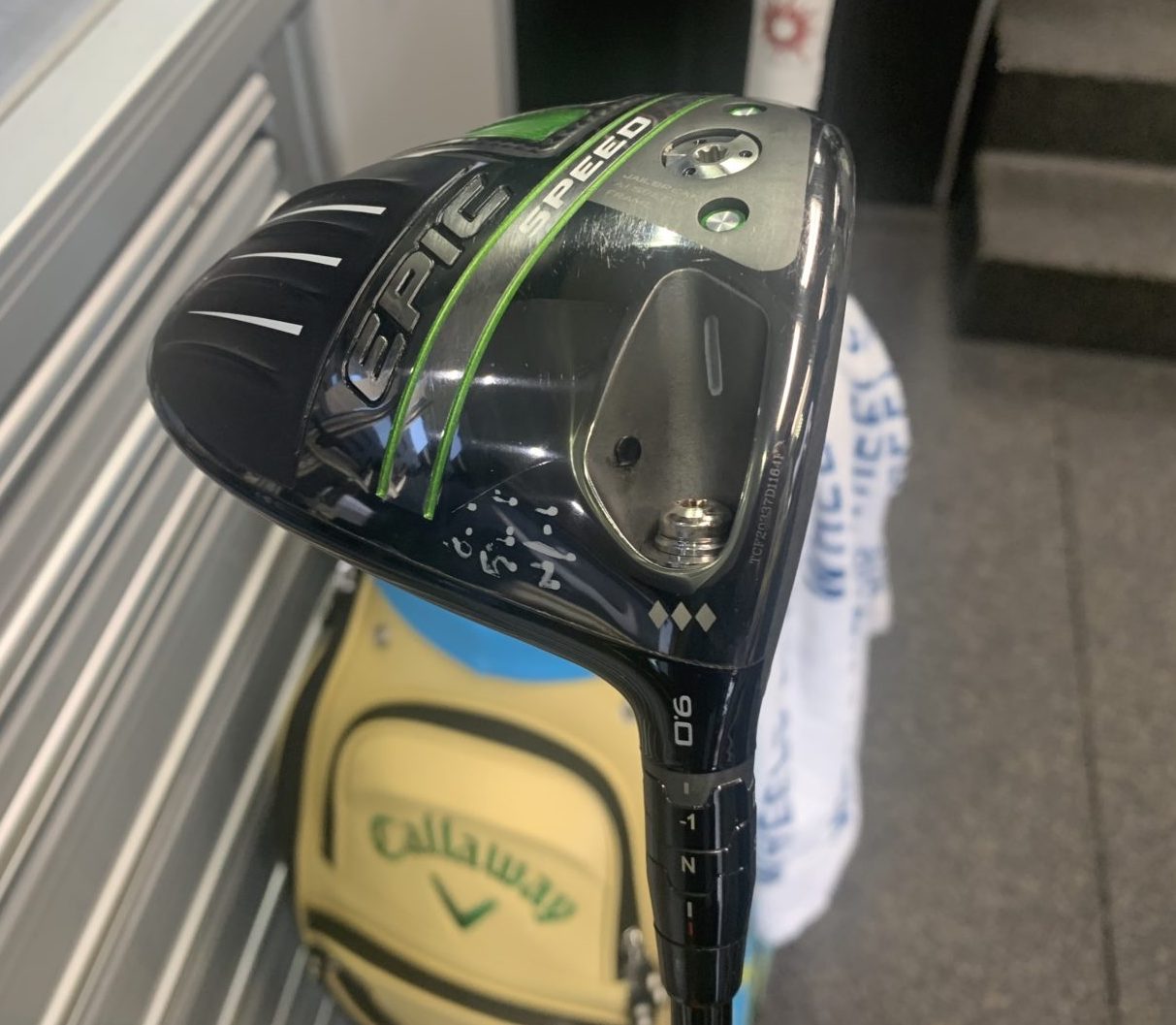 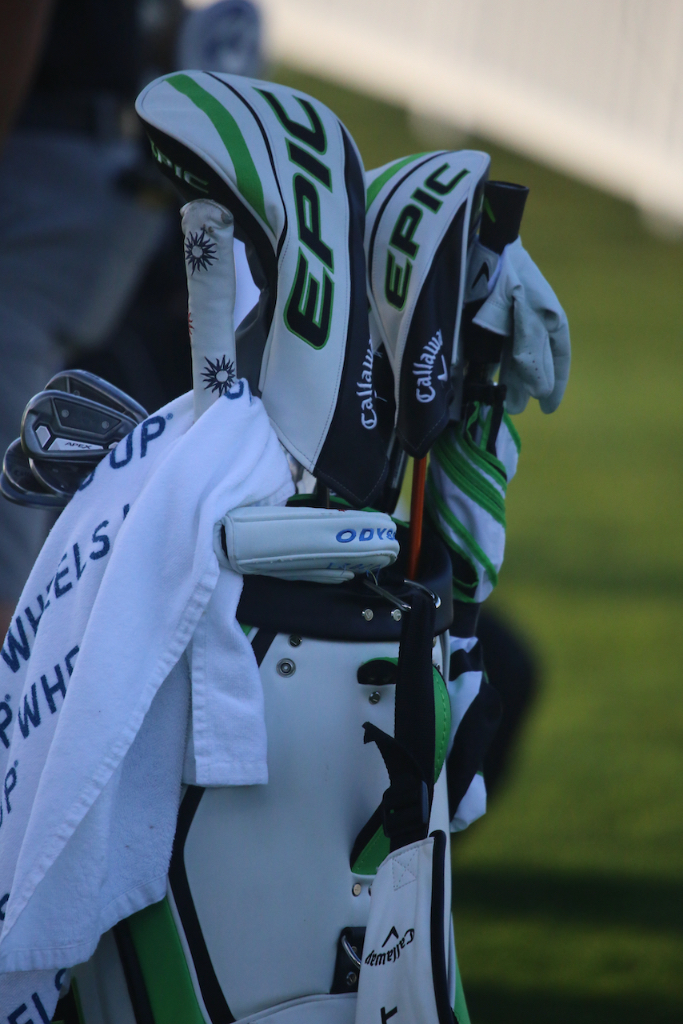 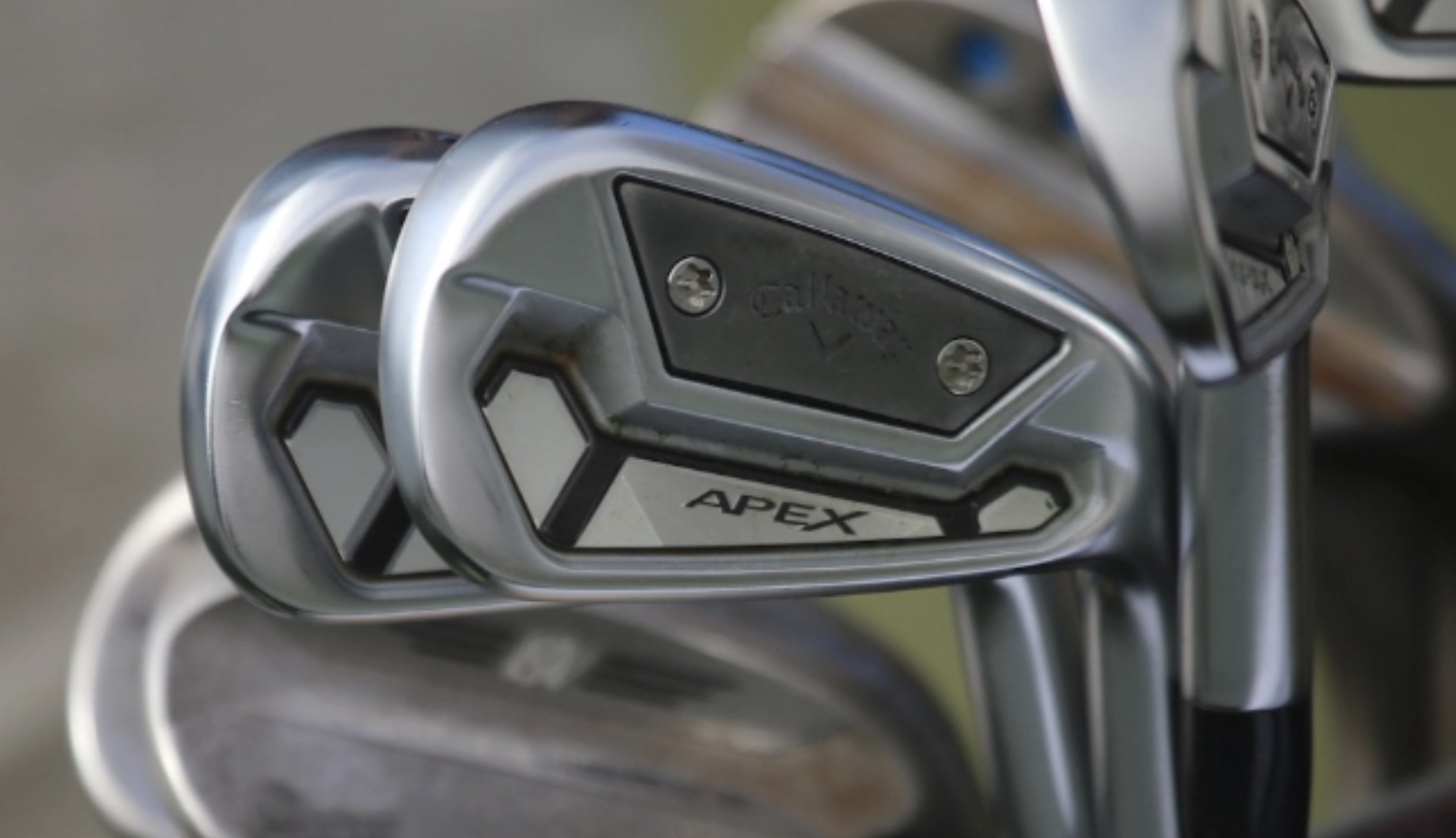 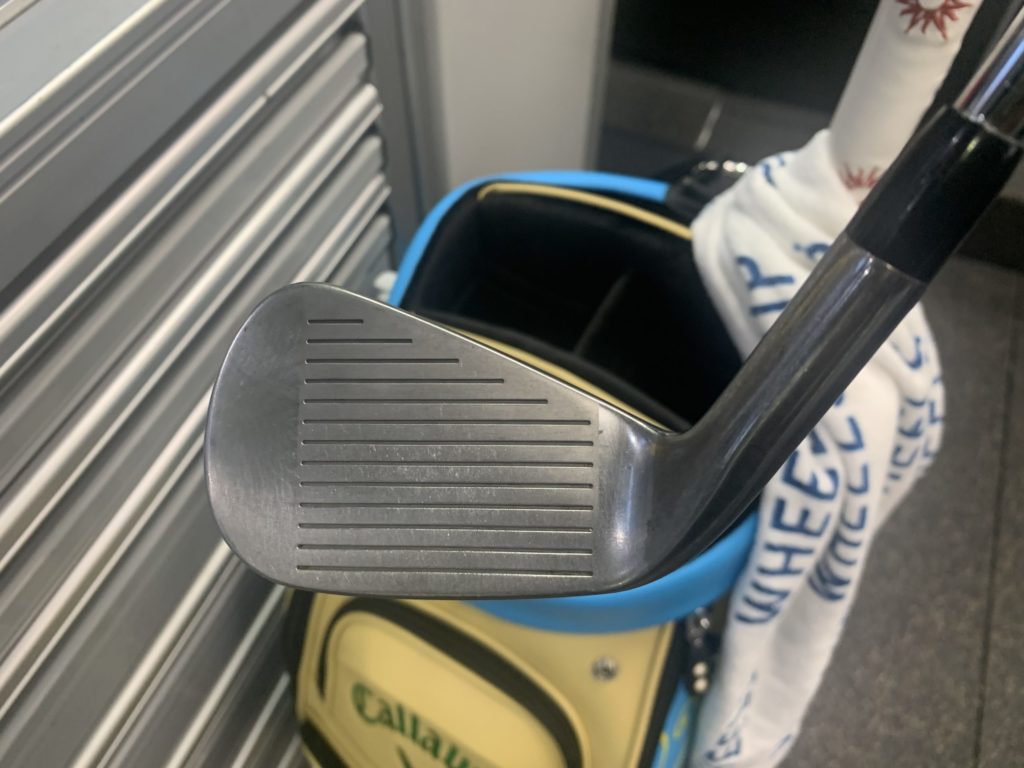 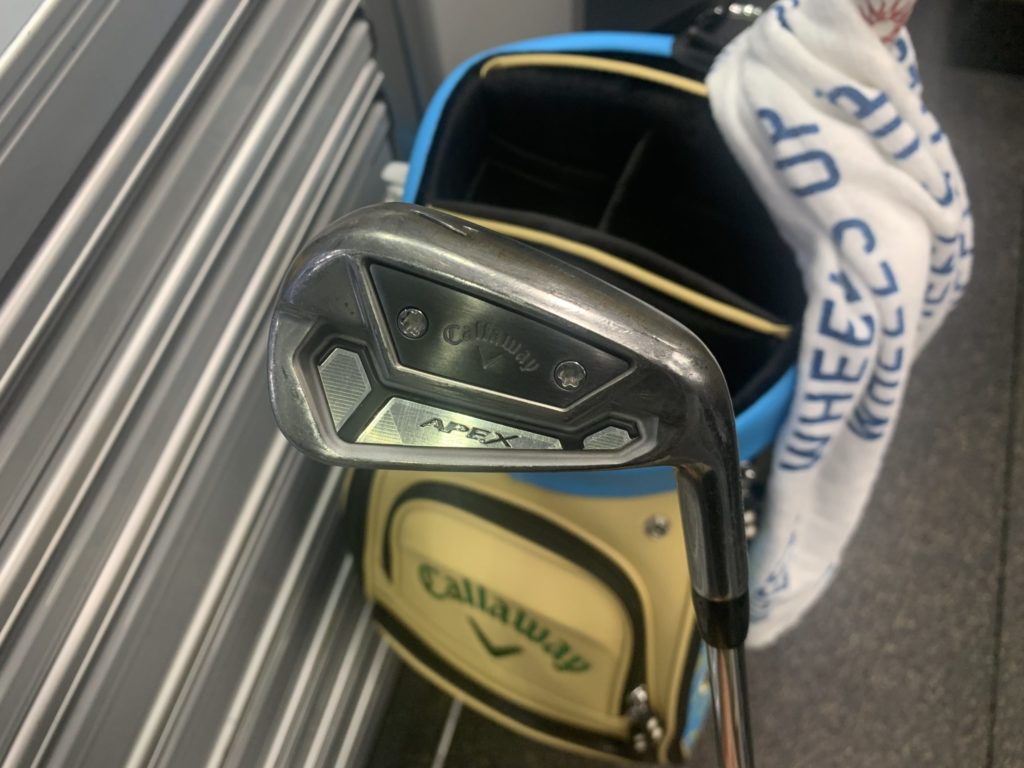 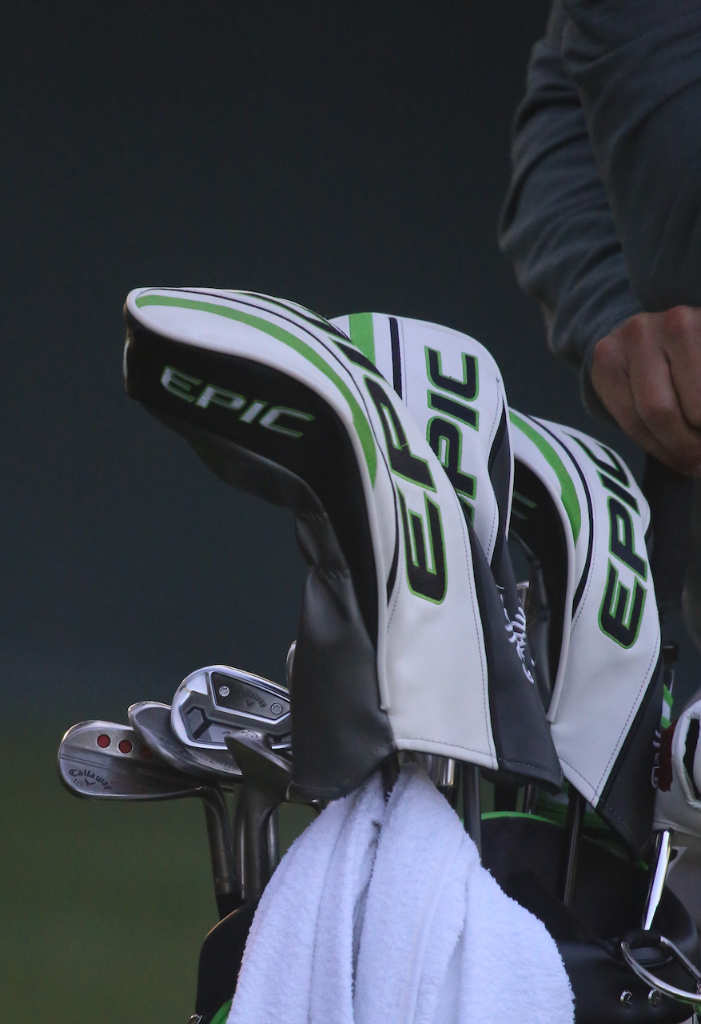 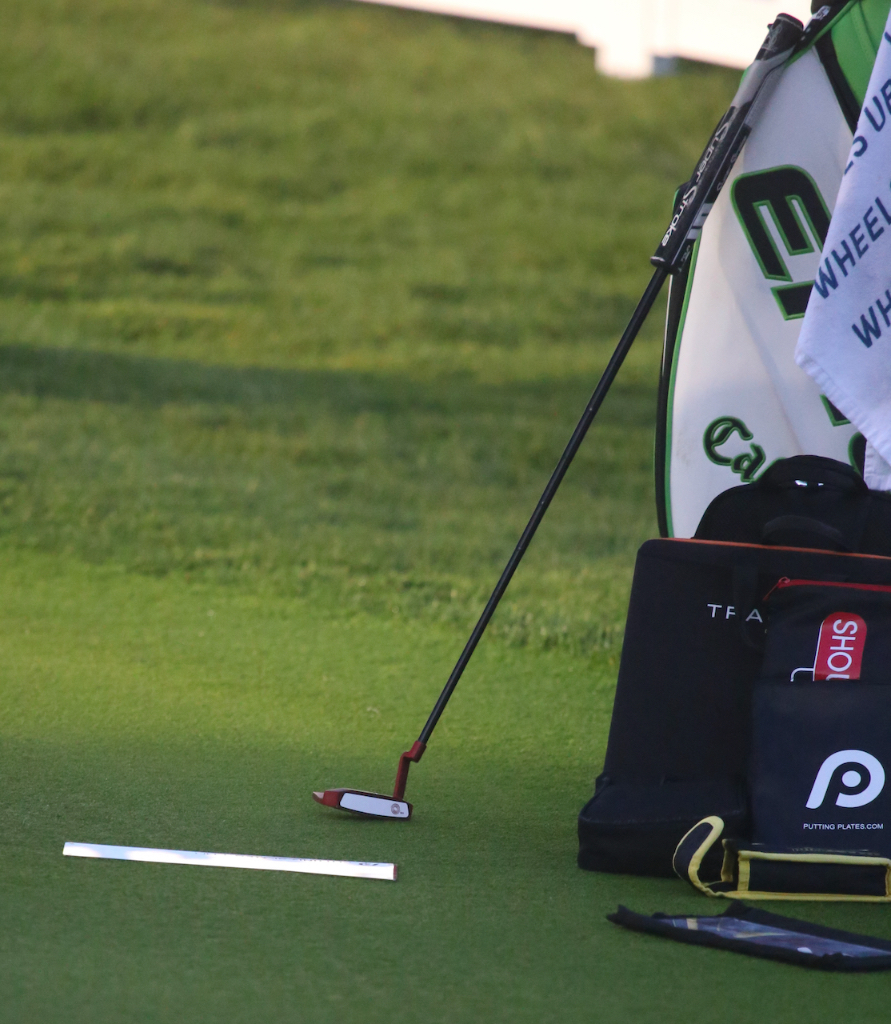 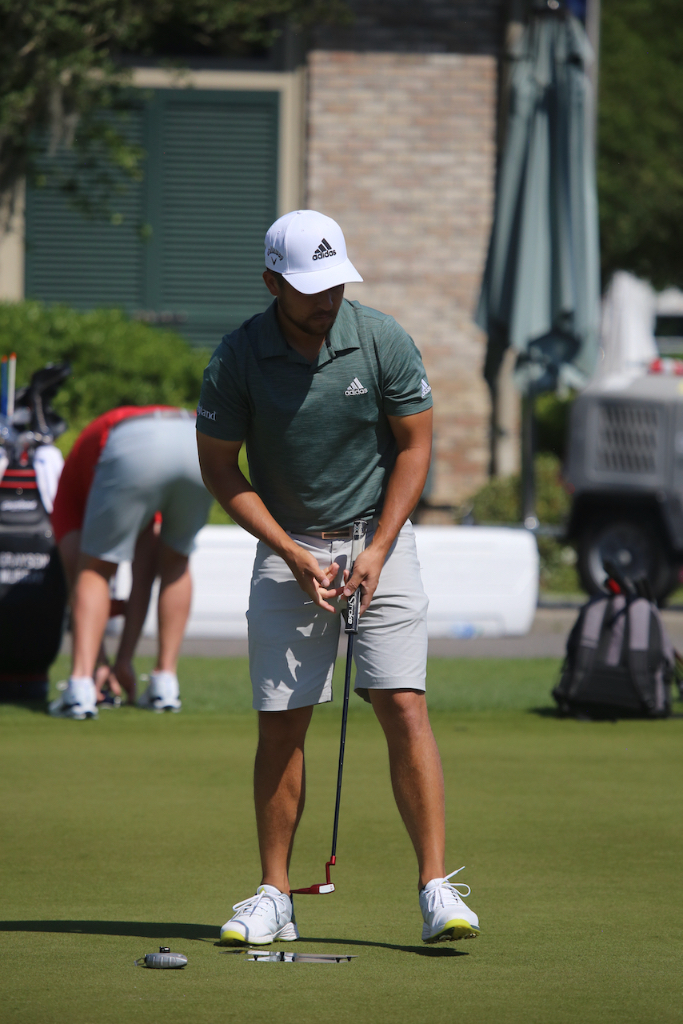 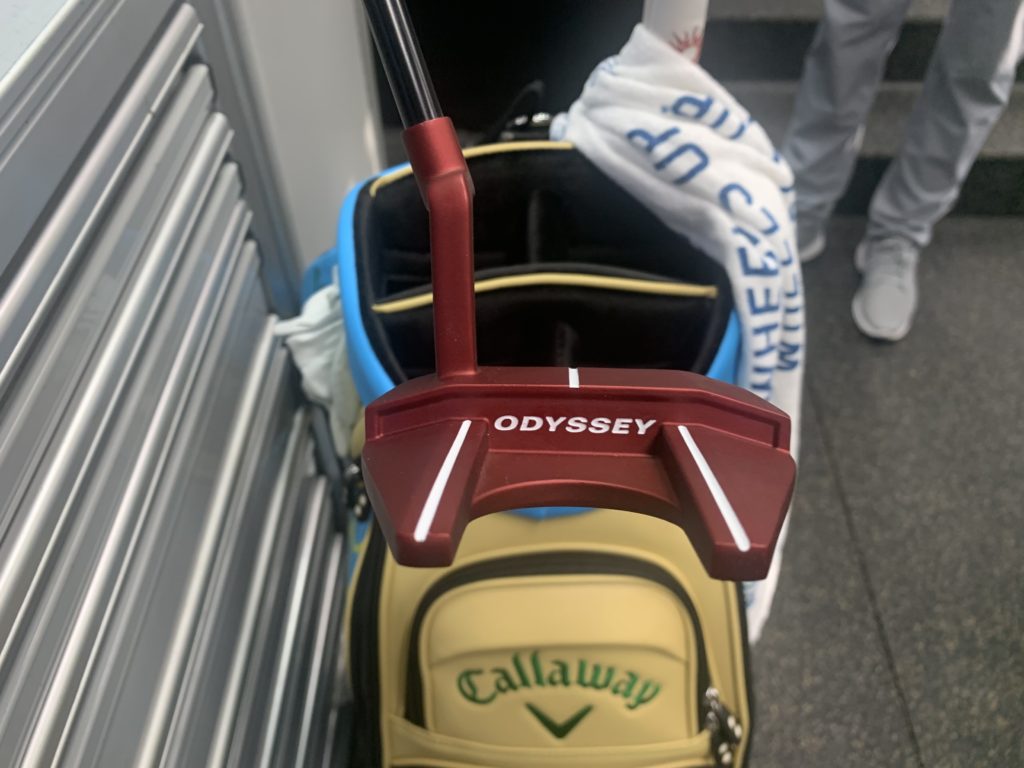