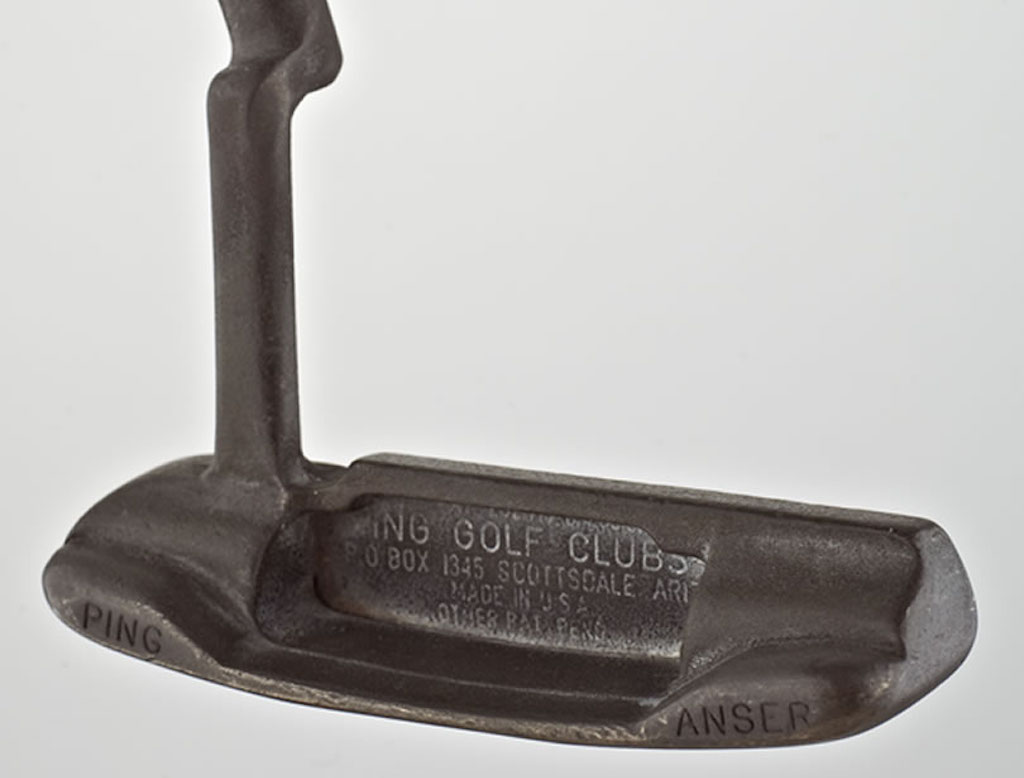 Being in the golf equipment industry for nearly 40 years, I have paid close attention to the evolution of golf equipment over its modern history. While I’ve never gotten into the collecting side of golf equipment, I have accumulated a few dozen clubs that represent some of the evolution and revolution in various categories. As a club designer myself, I ponder developments and changes to the way clubs are designed to try to understand what the goals a designer might have had and how well he achieved those goals.

Thinking about this innovation or that got me pondering my own list of the most impactful innovations in equipment over my lifetime (the past 60 years or so). I want to offer this analysis up to all of you for review, critique, and argument.

Woods: I would have to say that the two that made the most impact on the way the game is played is the introduction of the modern metal wood by TaylorMade back in the 1980s, and the advent of the oversized wood with the Callaway Big Bertha in the 1990s. Since then, the category has been more about evolution than revolution, to me at least.

Irons: Here again, I think there are two major innovations that have improved the playability of irons for recreational golfers. The first is the introduction of the numbered and matched set, a concept pioneered by Bobby Jones and Spalding in the 1930s. This introduced the concept of buying a “set” of irons, rather than picking them up individually. The second would be the introduction of perimeter weighting, which made the lower lofted irons so much easier for less skilled golfers to get airborne. (But I do believe the steadfast adherence to the concept of a “matched” set has had a negative effect on all golfers’ proficiency with the higher-lofted irons)

Putters: This is probably the most design-intense and diverse category in the entire equipment industry. History has showed us thousands of designs and looks in the endless pursuit of that magic wand. But to me, the most impactful innovation has to be the Ping Anser putter, which has been…and still is…copied by nearly every company that even thought about being in the putter business. Moving the shaft toward the center of the head, at the same time green speeds were increasing and technique was moving toward a more arms-and-shoulders method, changed the face of putting forever. I actually cannot think of another innovation of that scale in any category.

Wedges: Very simply, I’ll “take the fifth” here. To me, this is a category still waiting for the revolutionary concept to bring better wedge play to the masses. The “wedges” on the racks today are strikingly similar to those in my collection dating back to a hickory-shafted Hillerich and Bradsby LoSkore model from the late 1930s, a Spalding Dynamiter from the 50s, a Wilson DynaPower from the 70s,  and so on.

Shafts: Hands down, to me the most impactful innovation is the creation of the carbon fiber, or graphite, shaft. After fruitless ventures into aluminum and fiberglass, this direction has improved the performance of golf clubs across the board. You haven’t seen a steel-shafted driver in two decades or more, and irons are rapidly being converted. Personally, I don’t see me ever playing a steel shaft again in any club – even my putter! But beyond that, I’d have to say the concepts of frequency-matching and “spine-ing” shafts made it possible to achieve near perfection in building golf clubs for any golfer.

Wild card: This has to go to the invention of the hybrid. After decades of trying to find a way to make clubs of 18-24 degrees easier to master, Sonartec and Adams finally figured this out. And golfers of all skill levels are benefitting, as this is just a better way to get optimum performance out of clubs of that loft and length.

So, there’s my review from a lifetime of golf club engineering. What can you all add to this? What do you think I missed? I hope to see lots of conversation on this one…

Hot & Cold: Where strokes were won and lost at the Travelers Championship

What’s going on with the decline in putting on the PGA Tour?