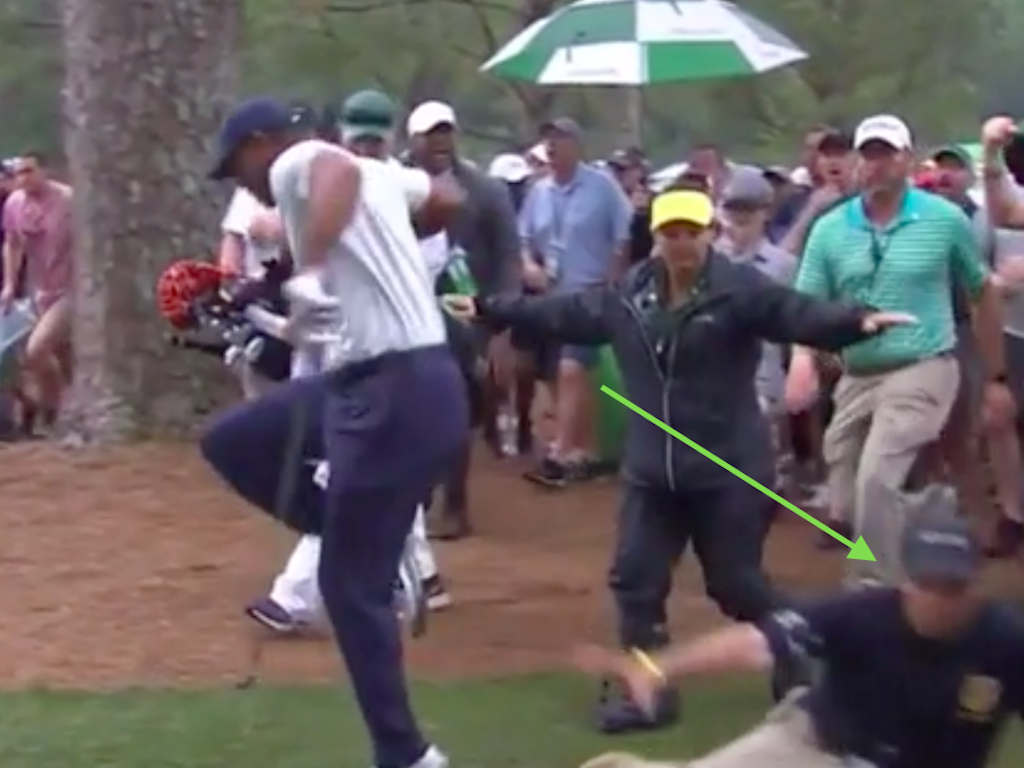 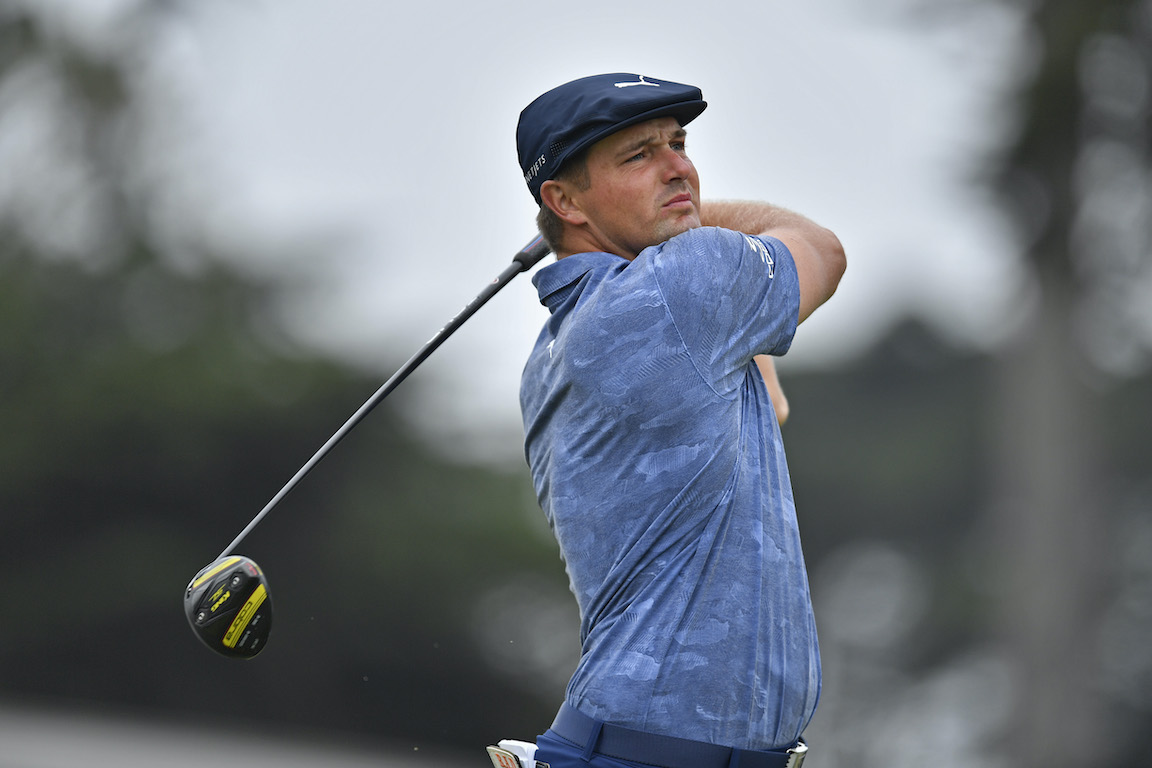 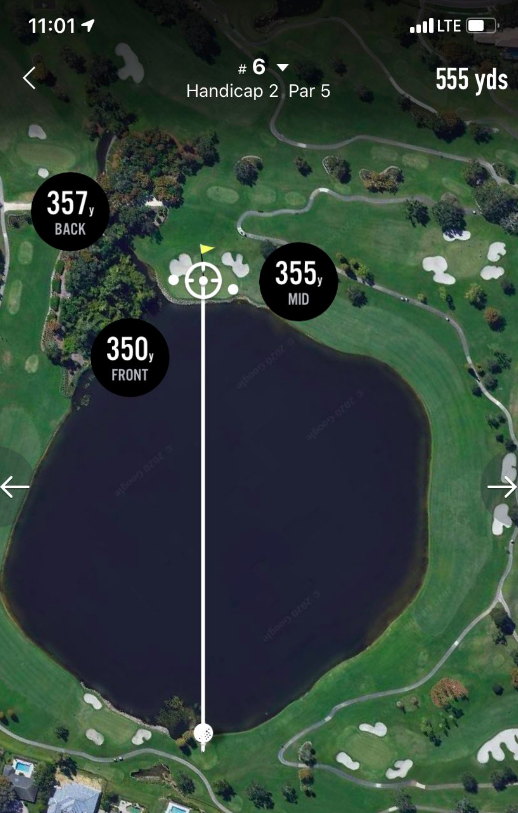 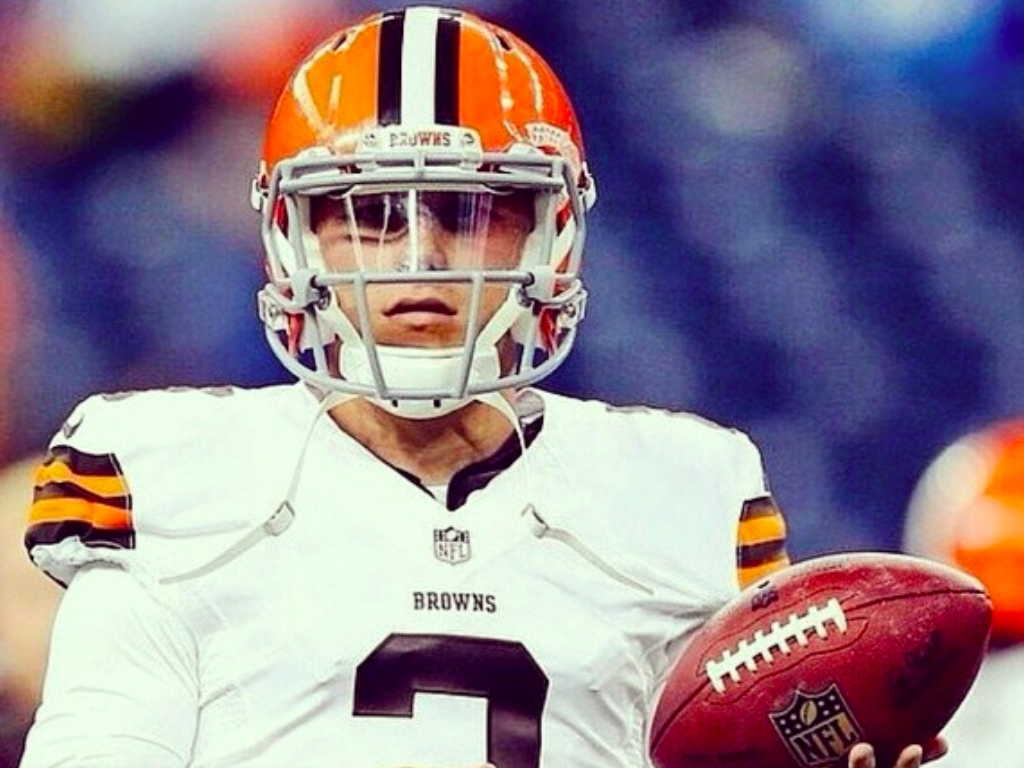 Johnny Manziel has revealed that he is aiming to become a pro golfer and has given himself 12 years to complete the task.

The former NFL quarterback is now 28-years-old and outlined his plans on the “Green Light with Chris Long” podcast, which he admitted will be a “very uphill battle”.

Manziel, who is currently playing in a fan controlled football league, revealed on social media last year that he is a 2 handicap and even won a long drive competition at a charity golf classic in 2020 with a recorded drive of 356 yards.

Check out Manziel’s swing below and let us know in the comments how you rate his chances of one day competing in a PGA Tour event! 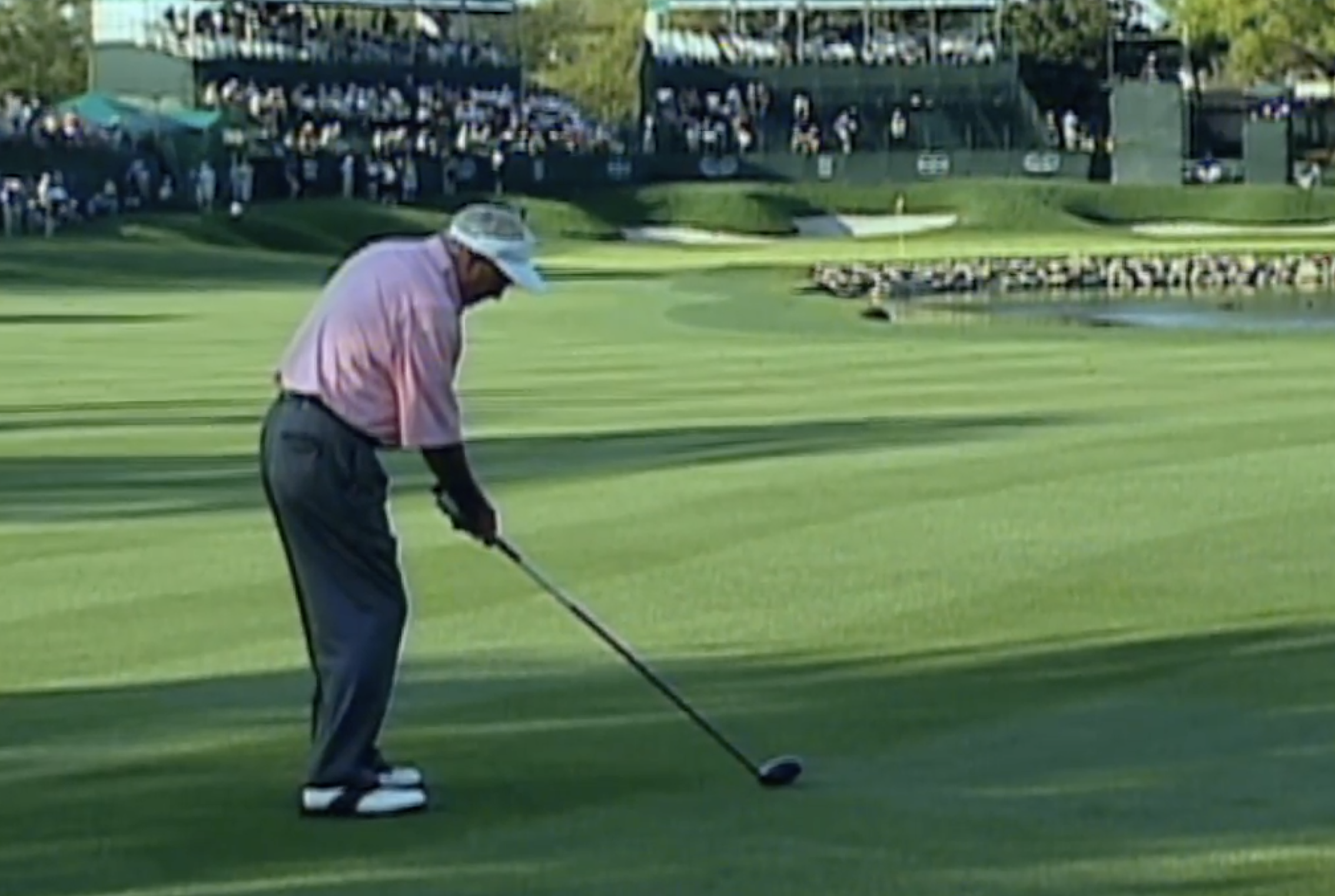 Arnold Palmer endeared himself to fans thanks to his go-for-broke swagger, and in 2004, when playing in his final PGA Tour event, the now-named Arnold Palmer Invitational, he gave us a fitting final approach to the 18th green with a driver off the deck.

As a younger golf fan at the time, I didn’t quite have the full appreciation for Arnold’s impact on the game as I do now, but there was something about watching this shot on that Friday afternoon that was special.

Palmer’s grandson on the bag. Arnie’s Army out in full force—and for no reason beyond giving the people “what they came to see” he hit an absolutely perfect shot that continues to resonate.

Thanks for the memory, Mr. Palmer.