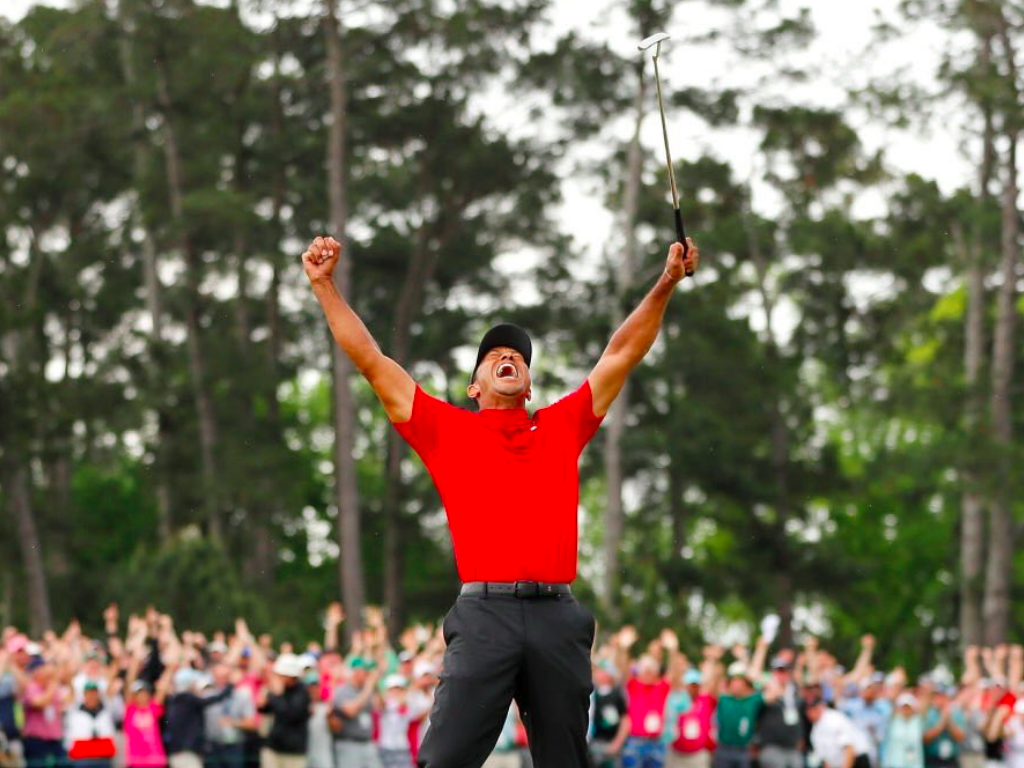 Tiger Woods’ stunning victory at the Masters on Sunday afternoon had the entire world seemingly gripped and glued to their TV sets. From politicians to famous actors, to peers and athletes in other disciplines, Woods’ victory brought together a plethora of stars who were quick to celebrate the now 15-time major champion’s remarkable comeback and victory at Augusta National.

There were more than 1.4 million tweets about Woods and more than 1.8 million about The Masters on Sunday and here are some tweets from big celebrities from the unforgettable day in which Woods slipped on his fifth green jacket.

Greatest comeback story in sports! Congrats @TigerWoods Let me hold one of those 5 jackets one time!

The greatest come back in the history of sports! Congrats @TigerWoods!!!! ????? pic.twitter.com/mbai9RVD7G

I SALUTE YOU @TigerWoods?????? #Inspired

Tigers DM’s are blowing up

2019 the year of the comeback! #masters @TigerWoods congratulations!!!

This is so fucking great!

Congratulations, Tiger! To come back and win the Masters after all the highs and lows is a testament to excellence, grit, and determination.

A big BIG congratulations to @TigerWoods for winning the Masters!! The roar of the Tiger is back!

What a beautiful day it’s been watching #TheMasters and #TigerWoods win. As a father I couldn’t help but cry when he hugged his kids. #comeback #memories pic.twitter.com/CJB3Q2DgTR

What a great moment for the game of golf. I’m so impressed by @TigerWoods' incredible performance, and I'm so happy for him to capture another Green Jacket. Truly a special day that will go down in history. Congratulations, Tiger! #rematch ????

Very few people really know what @TigerWoods has been thru to get back to this point. So cool seeing him with Tida, Sam, Charlie, Erica and the rest of the team behind 18 green. Couldn’t be happier for him! What a great day for golf! #TheMasters

While Nike’s latest tribute to Woods will give you goosebumps. 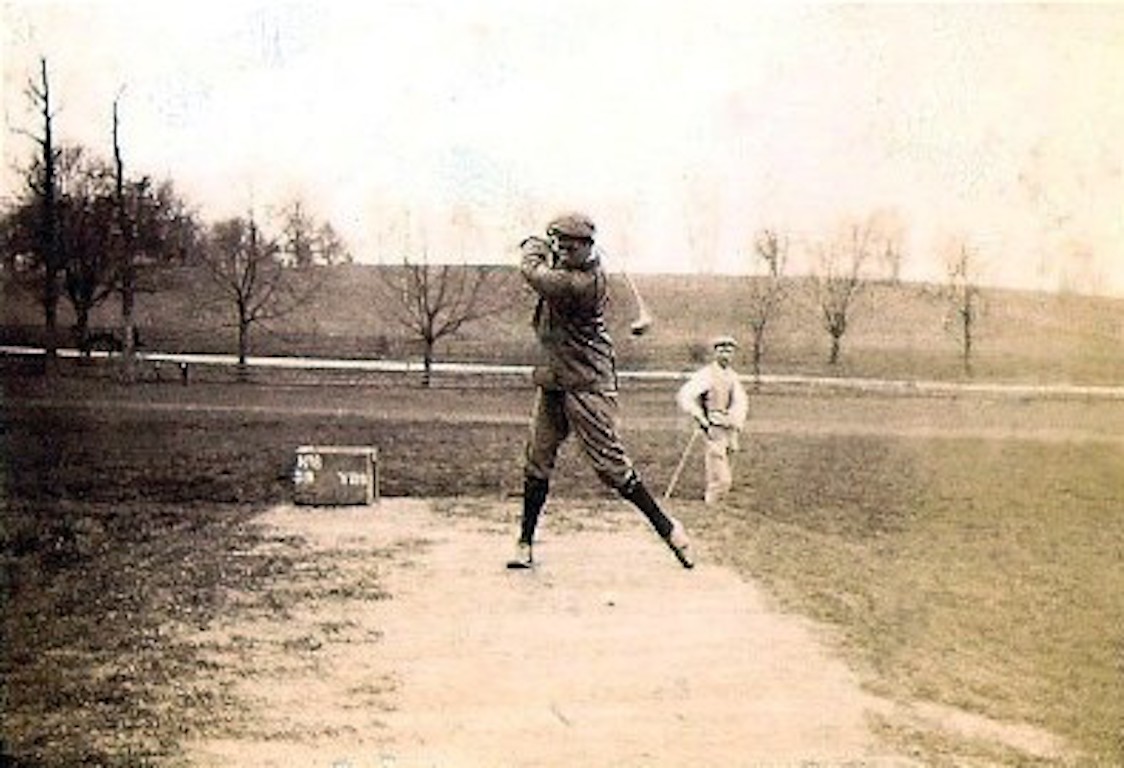 This should be hanging in the Louvre. https://t.co/JPQjVS5s4M

Lou with a hot take…

Cool, cool. Now can someone point me to noted athlete Bryson DeChambeau turning on some ched at 97 on the inner half, please and thanks? https://t.co/8DvqTQqbYj https://t.co/eb80AgFiSz 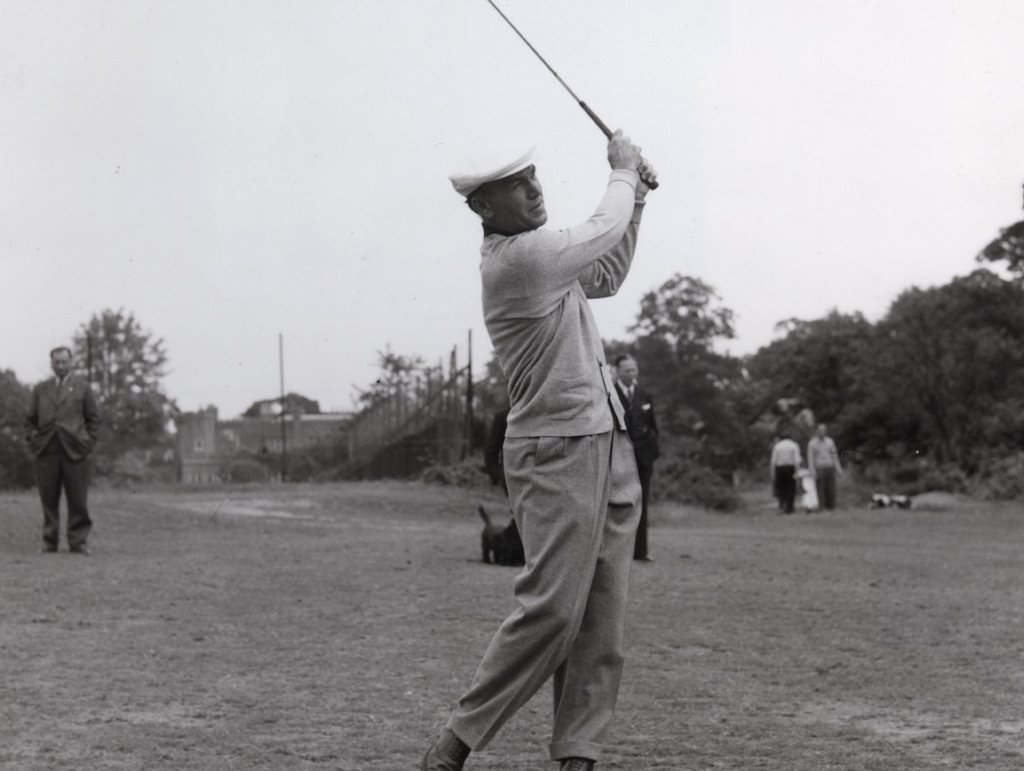 Ben Hogan earned a total of $332,517 during his career on the course, which makes you wonder how much he would have collected if he played today.

David McSweeney of GolferLogic (and avid Hogan fan) has crunched the numbers. Factoring in inflation, his findings show that based on the dollar’s current value those $332k winnings equate to $3.9M in 2021. But had he played today, McSweeney revealed that Hogan’s on-course earnings would have been a monstrous $176,728,205.

However, the game’s purses haven’t always been as impressive as they are now, and the consensus is that the reason for today’s whopping prize money is down to the impact Tiger Woods has had on the sport.

So, McSweeney also figured out how much Hogan would have earned if he played in the Tiger-era and the results are fascinating.

On a sliding scale over the past 25 years, McSweeney found that Hogan would have earned $91.8M, putting Hogan third on the all-time money list, behind Woods and Phil Mickelson.

Would Hogan have won more or less if he played in the Tiger-era? Well, that’s a never-ending debate, but it’s an incredible look into the potential earnings of one of the greats had he been around today.

It’s also worth pointing out that Hogan, who won 64 PGA tournaments including 9 majors, sustained severe injuries in a car accident in 1949, which limited the number of events he was able to play after that. Despite that, 6 of his 9 major wins were achieved post-accident.

On the calculating process, McSweeney revealed

“For total potential earnings ($176.7M) we used the latest purses from PGA tournaments, and allocated earnings based on his finish position. Where a tournament Hogan entered was defunct, we used a PGA average purse of $7.045M.

But this figure was based on 2020 purses. And as PGA winnings have increased exponentially over the past 20 years, did not provide a fair comparison against other players on the all-time money list. So we also calculated a ‘Tiger era’ figure, which had Hogan’s early tournament performances earnings less (around 20% of current purses), and increasing over time until they reached modern purses in his final tournament years (1967 and 1970).” 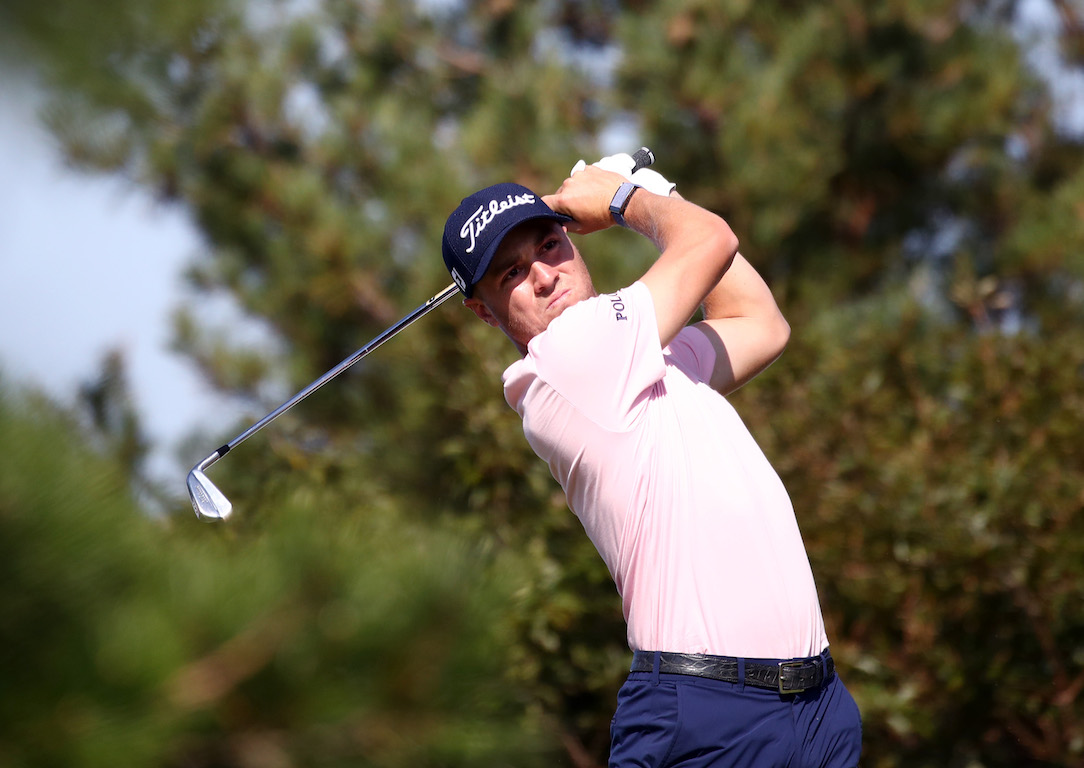 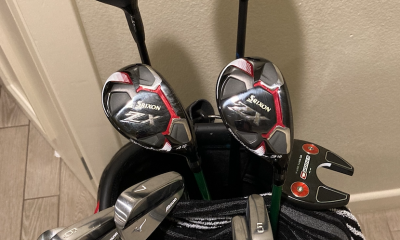 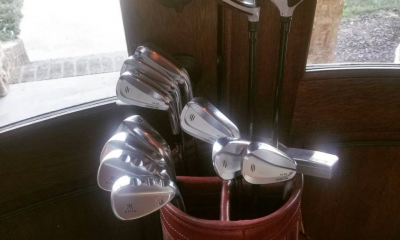