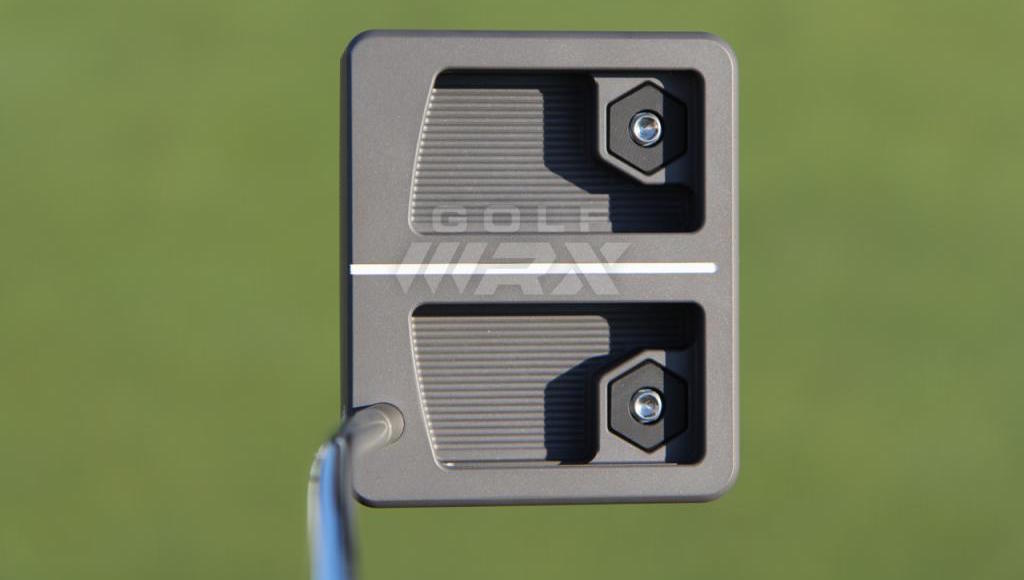 In January of 2017, Bettinardi introduced an Antidote prototype on Tour that used weights on top of a blade-style putter to raise the center of gravity (CG) toward the equator of the golf ball for a faster end-over-end roll. At the 2017 WGC-Bridgestone Invitational in August, we spotted a new Antidote prototype; this time, it was a nearly square-mallet head, also with weights on top for the same purpose… to raise CG for a better roll.

The Antidote putters (Model 1, Model 2 and Model 3), like the prototypes that preceded the official launch, use weights on the top half of the putters to raise CG closer to the equator of the golf ball, which Bettinardi says produces a quicker “end-over-end” rotation of the ball. The positioning of the weights also produce higher MOI (moment of forgiveness, a measure of forgiveness), which help offset off-center hits.

The retail versions of the Antidote putters have a carbon matte black finish, and they come with three weights; aluminum (5 grams), stainless steel (10 grams) and copper (15 grams). They are available today, selling for $550 each.

Check out graphic images of each of the models below. 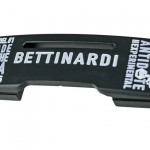 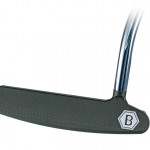 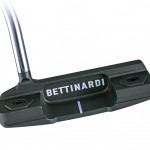 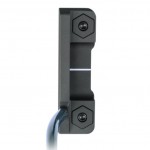 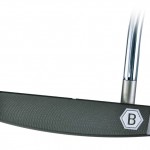 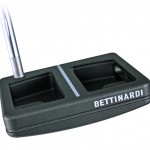 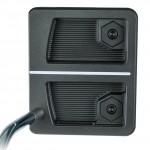 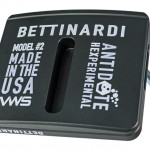 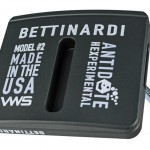 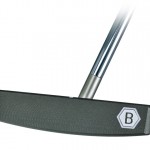 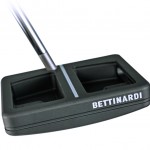 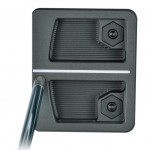 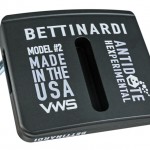 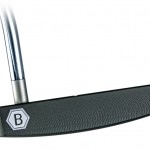 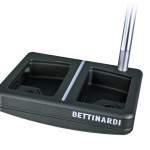 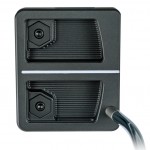 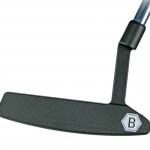 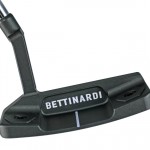 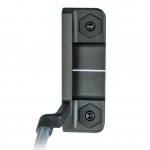 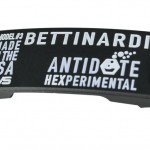