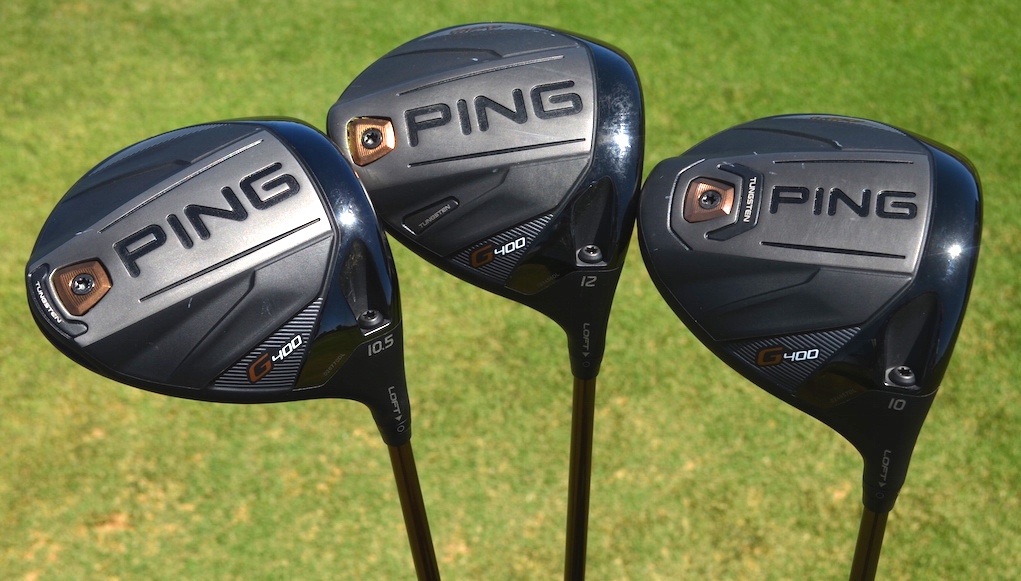 In general, the larger a driver measures in size, the more forgiving it will be. On the flip side, the smaller it measures, the faster you’ll be able to swing it because it will have less drag through space. For golf club engineers, the puzzle is to design a driver that has the ultimate forgiveness, but it also needs to reduce drag, or air friction, to produce the maximum speed possible.

Speed and forgiveness often oppose each other, but Ping believes it has engineered a driver that reduces the tradeoff between them. 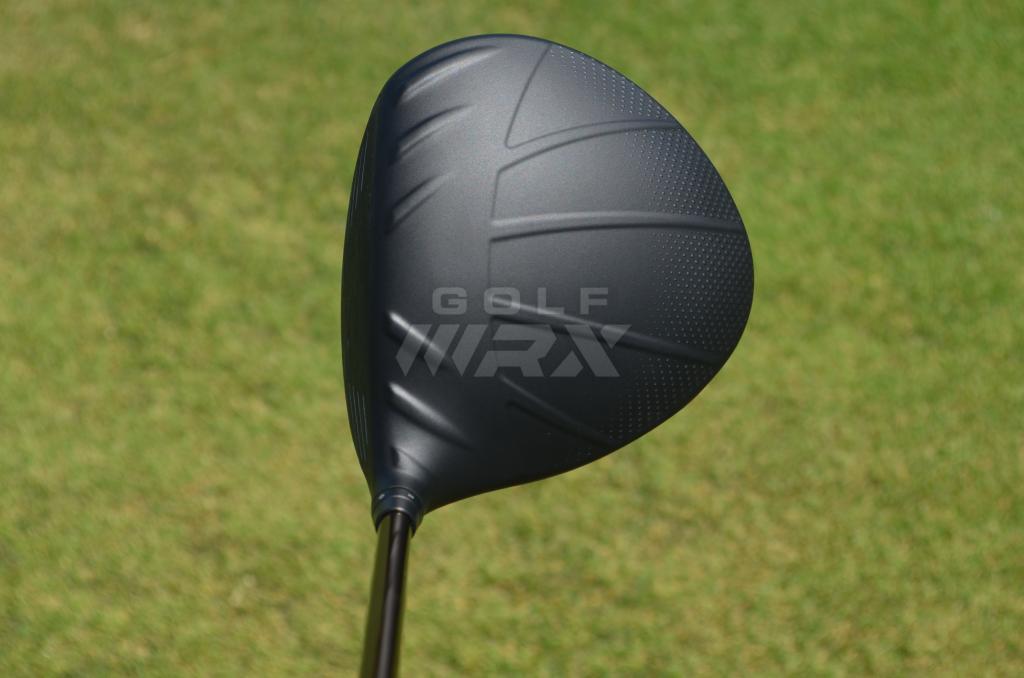 Ping’s new G400 drivers measure only 445 cubic centimeters — 15 cubic centimeters smaller than the now-standard 460-cubic-centimeter driver — but they’re even more forgiving than their predecessors, the G30 and G, both of which were industry leaders in forgiveness among their contemporaries. According to Ping, the company has managed 0.75 mph more club head speed and a 3 percent increase in MOI (a measure of forgiveness) with its new G400 drivers compared to its predecessors.

“We didn’t feel pressure to hit 460,” a Ping representative said. “Volume was a free variable for us… and we made it even more forgiving than the G. To be clear, this is not a Tour-only driver; it’s for everyone.” 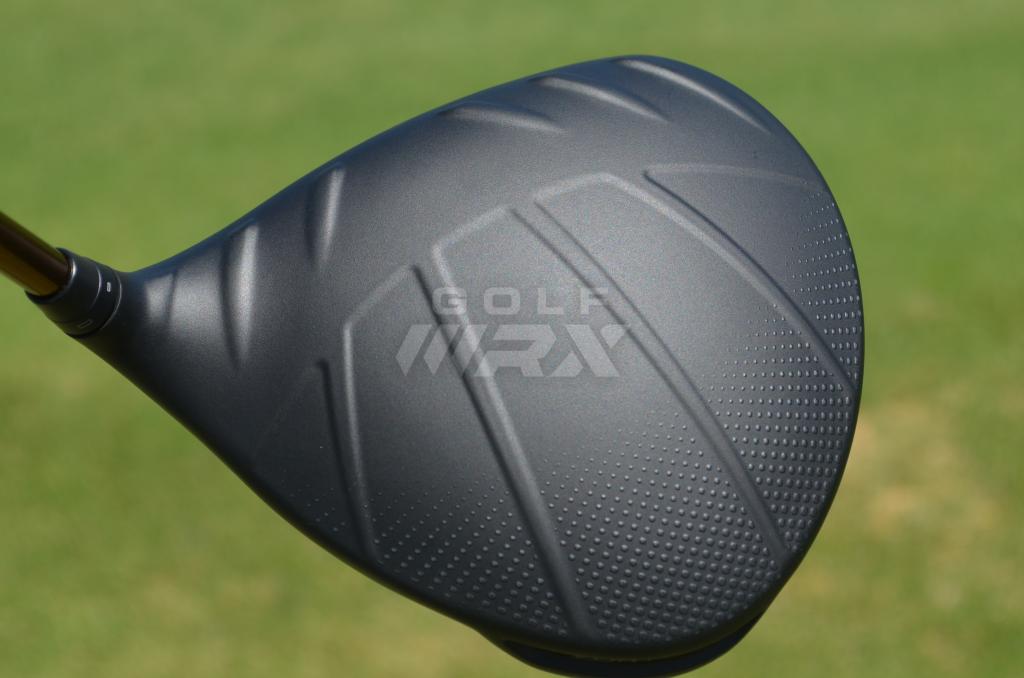 To boost forgiveness, Ping looked to improve its Dragonfly technology, which it introduced with the G drivers. As you might remember, the Dragonfly design is highlighted by raised portions on the rear of the crown that look something like bear claws. Their overall goal is to remove weight from unwanted areas. In the G400, Ping engineers were able to eliminate even more weight from the Ti-8-1-1 crowns, and the soles, too. The result was a smaller club head that created a 15 percent reduction in drag, according to Ping, leading to the increase in club head speed.

“we’re continuing to reduce drag, which is becoming harder to do.”

You may ask: “Instead of using Ti-8-1-1 titanium, why doesn’t Ping simply use carbon fiber like everyone else if they want to lower CG?”

According to Ping, the titanium material it uses is much better for casting, and it allows the crowns to be made as thin as Ping feels is necessary. Company representatives also say that carbon fiber crowns don’t save weight as efficiently as some may think due to the welding, epoxy, and other accomodations that are necessary when using the material. Ping prides itself on the casting process — Karsten Solheim, the founder of the company, was a pioneer in casting in the golf industry — and says it has created the thinnest crown in company history with the G400 drivers. 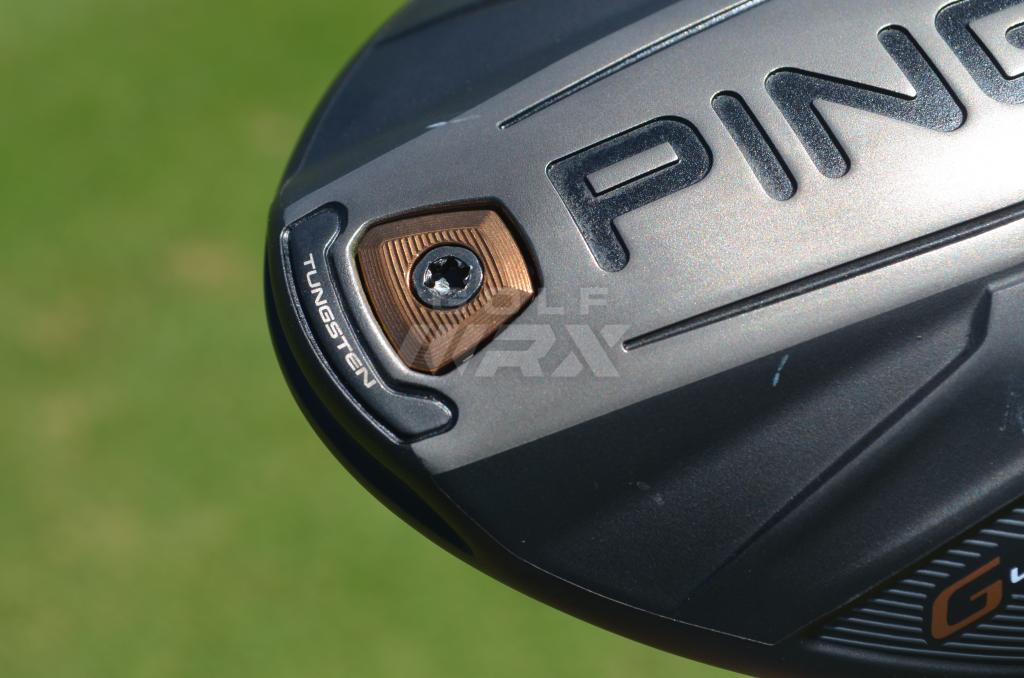 By removing weight from where it’s not needed, Ping engineers were able to relocate it into the condensed back weight on the sole. Its copper-colored, and made of both elastomer and stainless steel. There are also tungsten weights — made of nearly pure Tungsten, according to Ping — in the driver soles that are located in different spots on the three different models for the three different trajectories they produce. 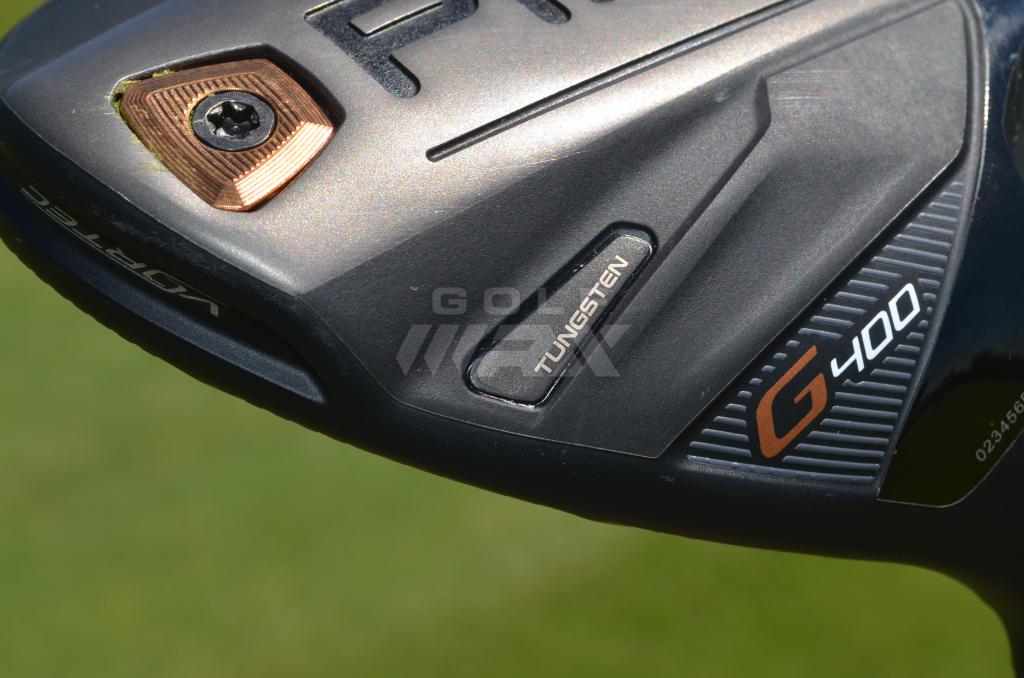 The faces of the new Ping drivers are now made from T9S+ instead of the T9S material of its predecessors, they and have variable face thickness (VFT) to boost ball speeds on off-center hits. The new material is stronger and has 20 percent greater stretch, therefore, it can be made thinner and produce more ball speed at impact. 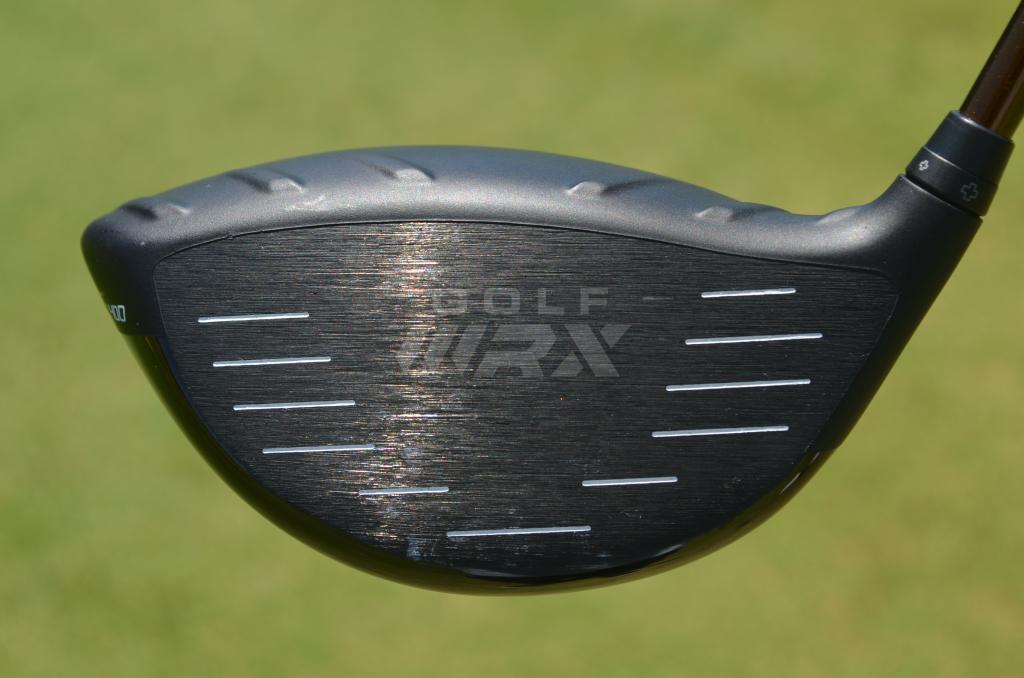 Along with performance improvements, the company has also addressed concerns about the sound of its predecessors, which produced a higher-pitched sound than golfers wanted, especially the LS Tec. With a new virtual analysis system, Ping simulated sound frequencies without actually building a prototype. Using the new tool, Ping was able to dial in the exact sound it was looking to produce with each of the driver heads. This process is revolutionary for the company, it says, which used to build prototypes and test sound on the range via headphones. Ping engineers describe the sound of the new G400 drivers as “powerful, but muted.”

Further enhancing the overall experience of the drivers, Ping engineers also worked on visual aspects of the club head to better appeal to the eye of golfers. You’ll notice Ping’s Dragonfly technology on the crown now wraps around the back edge. Ping calls this an “infinity edge.” According to Ping, this aesthetic softens the edge and is more appealing to golfers at address. The G400 drivers also have Turbulators, or raised portions on their crowns, that sit directly behind the face. They have been thickened up, and dots have been added to the back of the crown. Neither of these changes have any aerodynamic qualities, but improve the look of the drivers, according to Ping. 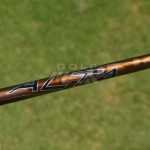 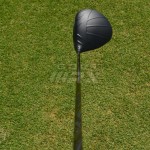 Another interesting aesthetic change to the Ping G400 drivers is their stock shafts, which use a special paint application that looks different at address than it does on the shelf. By using paint that refracts light in different ways, the Ping Alta CB (counter-balance) shafts have a copper color when they’re looked at fro face on, but they appear to be all black at address. Ping also offers a Tour shaft as a stock offering, which comes in two weights (65 and 80 grams) and has stiffer profile for high-speed golfers. Aftermarket shaft offerings, which carry a $75 upcharge, include the Project X HZRDUS 75 (5.5, 6.0 and 6.5-Flex), Aldila X-Torsion (R and S Flex), and Mitsubishi Kuro Kage 60. Ping’s G400 drivers will sell for $435 per club with stock shafts, and they become available on July 27.