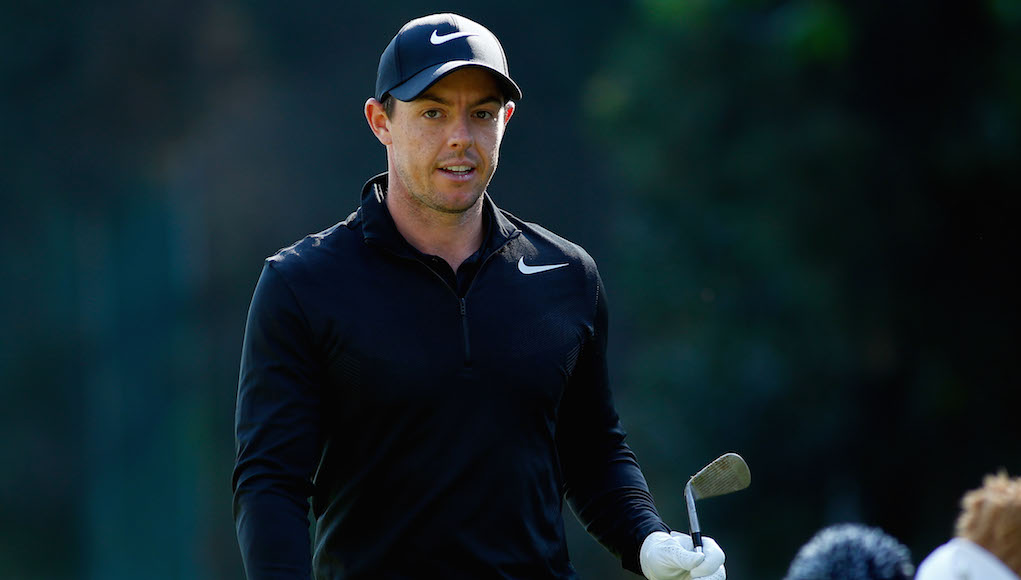 The world’s top players are headed to Mexico City this week for 2017’s first World Golf Championship. The WGC–Mexico Championship, held away from Trump National Doral for the first time since 2007, is filled with storylines; Dustin Johnson’s first appearance since becoming the World No. 1, Rory’s return from a rib injury, and Henrik Stenson’s first appearance in the Americas since last year’s Deutsche Bank Championship. The first WGC of the year has a list of big-name winners including reigning champ Adam Scott, D. Johnson, Phil Mickelson and Tiger Woods — who holds the 72-hole tournament record with 261 (23-under) at The Grove in 2006. With a field including 49 of the world’s top 50 players, this year’s trophy is truly up for grabs.

The par-71 Club de Golf Chapultepec comes in at 7,330 yards. It is no stranger to hosting big time events as it was the original venue of the Mexican Open in 1944 and has hosted the event 18 times, as recently as 2014. With tree-lined fairways and undulating greens, accuracy off the tee and ball striking will be at premium. And with plenty of doglegs, the players who can shape the ball both ways will have a major advantage. It’s also important to note that Club de Golf Chapultepec has Poa Annua greens, so those who fair well on the Tour’s West Coast Swing will likely feel comfortable on the putting surface. 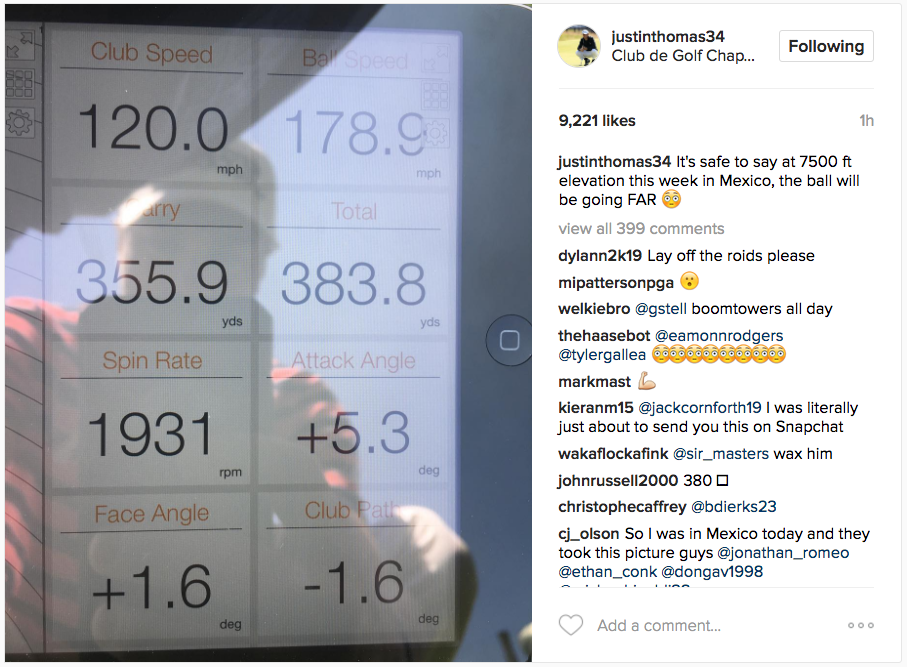 In addition to the usual obstacles, players will face a unique challenge here as the course sits almost 8,000 feet above sea level. At that altitude, players can expect the ball to fly at least 10-15 percent longer than usual. It’ll be interesting to see how many players overshoot the green and look down to see if they caught a flyer.

My Pick: At a course that’s essentially an unknown to the world’s top players, it’s tough to go against the number 1 player in the world. However, I’m going to do just that. My pick this week is Henrik Stenson (+1400). With the elevation effect, the long hitters’ advantage is taken away and it’s likely they’ll have to tee off with woods and irons. Nobody hits a 3-wood with more confidence and accuracy than Stenson. Stenson ranks 7th in Driving Accuracy and 5th in GIR on the European Tour making him a scoring machine with a Stroke Average of just over 68.

Value Pick: I’m going with Jon Rahm as my value pick at +3,000. Generally, I’d go a little further down the favorites list for this pick but I think Rahm has a legitimate chance to win this week. He already has a win and five top 25s in his first full season on Tour and ranks 5th in Shots Gained Off the Tee. The only part of his game that could be considered a weakness is his putting, but, after getting his first win at Torrey Pines, he showed just how comfortable he is on Poa greens.

Long Shot: It’s hard to consider former world number 1 Lee Westwood (+10000) a long shot but, in a field with this kind of talent, that’s exactly what he is. Westwood’s distance off the tee is his biggest knock but at almost 8,000 feet above sea level, that shouldn’t cause him any issues. He’s averaging a sub-70 round on the European Tour and his experience makes him hard to pass on with these odds.

Who to stay away from: Rory McIlroy (+1,200). I never thought I’d say this, but I don’t see McIlroy being a good play this week. He can win anytime he steps out on the course but his rib injury makes me nervous. I wouldn’t be shocked if he ends up with a WD, especially since he’ll be particularly cautious with the Masters only five weeks away.

Hole-in-One – Yes (+135) No (-175); I’m always rooting for an ace and I think we’ll see one this week. With an elite field comes incredible ball striking; players should be firing at the pin on the par-3 17th. Playing at only 172 yards, most players will be using a short iron here.

Henrik Stenson Top 5 Finish (+275); This should be a lock. I’m going with Stenson as the winner but I don’t see how he finishes outside the top 5. He hasn’t finished outside the top 10 on the European Tour since July of 2016 and this course should suit his game.