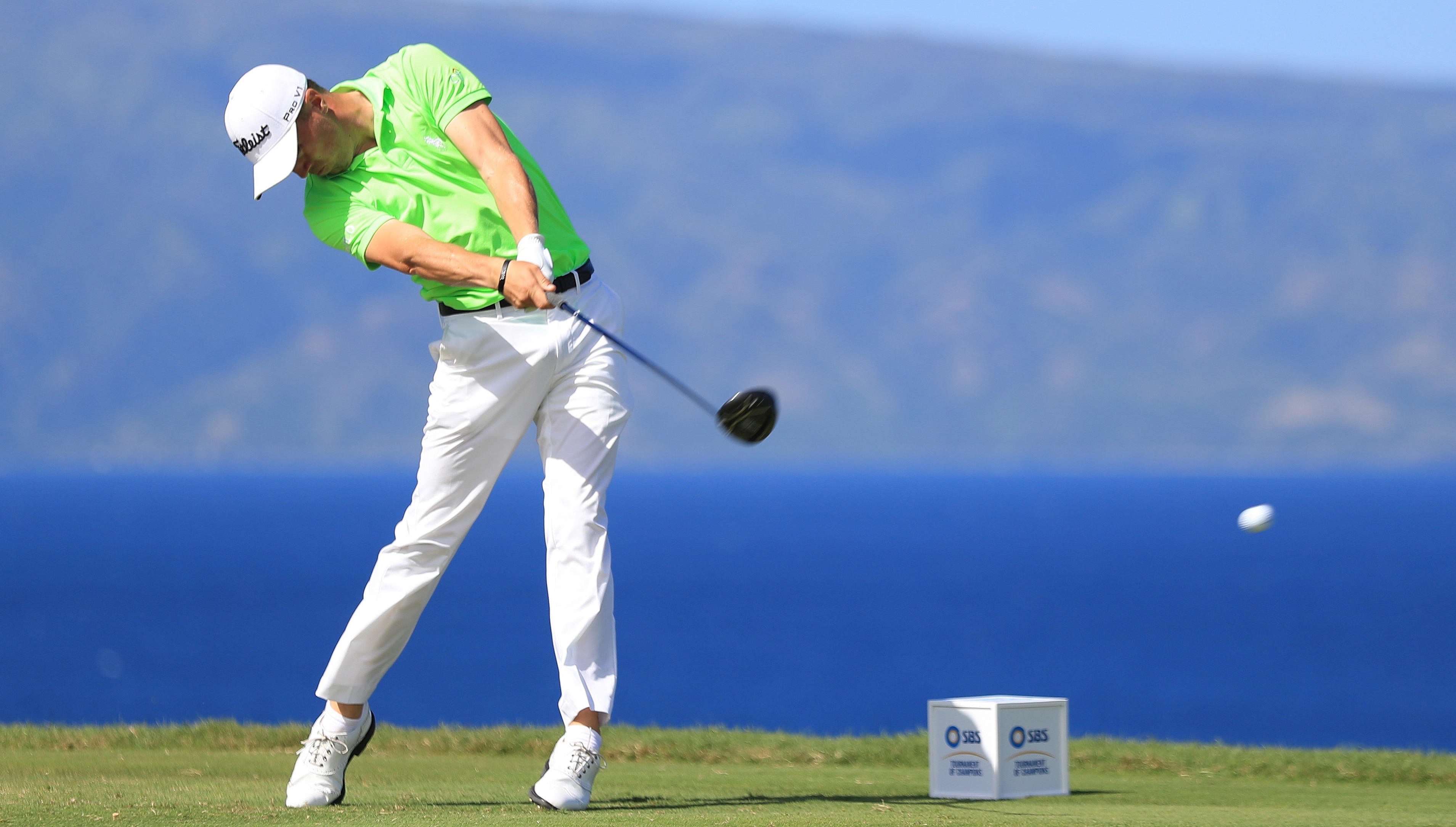 The PGA Tour makes it first stop on the Florida Swing this week at the Honda Classic in Palm Beach Gardens, Fla. Held at PGA National’s Champion course for the 11th straight year, the Honda Classic is a staple on Tour and the last chance for players outside the top-50 in the Official World Golf Rankings to earn a spot in next week’s WGC–Mexico Championship.

Twelve of the top 25 players in the world will be in the field this week including reigning champ Adam Scott, Justin Thomas, Masters winner Danny Willet and Rickie Fowler. Scott is looking to defend his title while the rest hope to join an elite list of past champions like Jack Nicklaus, Lee Trevino and Johnny Miller. The tournament scoring record is held by Justin Leonard, who shot a 72-hole score of 264 (24-under par) in 2003, which included rounds of 63 and 64.

PGA National’s Champion course is a par-70 that plays just over 7,100 yards. It is always in the “hardest courses” discussion and was officially named the “Toughest on Tour” by Golf Digest in 2013. With water in play on 16 of the 18 holes, the Champion course puts a premium on driving accuracy and ball striking. Shots Gained off the Tee will be one of the most important stats of the week.

The Bear Trap (Nos. 15, 16 and 17): As Jack Nicklaus said, “It should all be won or lost here.” Generally considered the toughest stretch of holes in a non-major, it is often the decider of who wins and who falls just short of raising the trophy.

A prime example was the 2014 Honda Classic, when Rory McIlroy went 3-over on the Bear Trap making a double bogey on No. 16 in the final round. Following a one hole, four-man playoff, McIlroy ended up losing to Russell Henley.

No. 18, Par 5, 604 yards: The double-dog-leg, par-5 finishing hole has water along the entire right side of the hole, which is in play on every single shot. With the green jutting out on the right side, there should be plenty of excitement (and splashes) especially for those going for the green in two.

Past winners in the field

My Pick: I’m not exactly coming in with a hot take on this one. I’m going with Justin Thomas (16/1). Thomas finished T-3 here in 2016 and is as hot as anyone. He’s coming off a T-39 at last week’s Genesis Open and a MC at the Waste Management, so I think his odds are slightly higher than they should be, making him a real value at 16/1. He ranks 10th in Shots Gained off the tee and 5th in Shots Gained Approach to the Green; that’s a deadly combo.

Value Pick: Brendan Steele at 40/1 is as good of a value as you’re going to get. Steele already has a win this year at the Safeway Open and two other top-10s. He faired pretty well at PGA National last year, finishing T-14. What puts him over the top in my book, however, is his current OWGR (54th). This is his last chance to get into the top 50 and into next week’s WGC–Mexico Championship. That added motivation on top of his recent form makes him a shot worth taking.

Long Shot: Wesley Bryan at 100/1 is the definition of a long shot. A couple years ago he was best known for being a trick shot artist on YouTube; now he’s a full-fledged PGA Tour Member. He hasn’t had the best rookie season to date, but after a T-4 last week I think he is starting to find his footing and realizing he belongs on the big stage.

Will there be a playoff? Yes (+300) No (-450): I’m going with “Yes” on this. There have been three playoffs in the past 10 years and the margin of victory at PGA National is always small.

Hole-in-One? Yes (+135) No (-175): Unfortunately, I have to go with “No” here. I’m always rooting for an ace, but I just don’t see it happening. Every par-3 on the course plays above par and with danger on all sides players will be looking to hit the fat part of the green. Nobody is going pin seeking on these par 3’s.

A Quick Nine with Colin Montgomerie