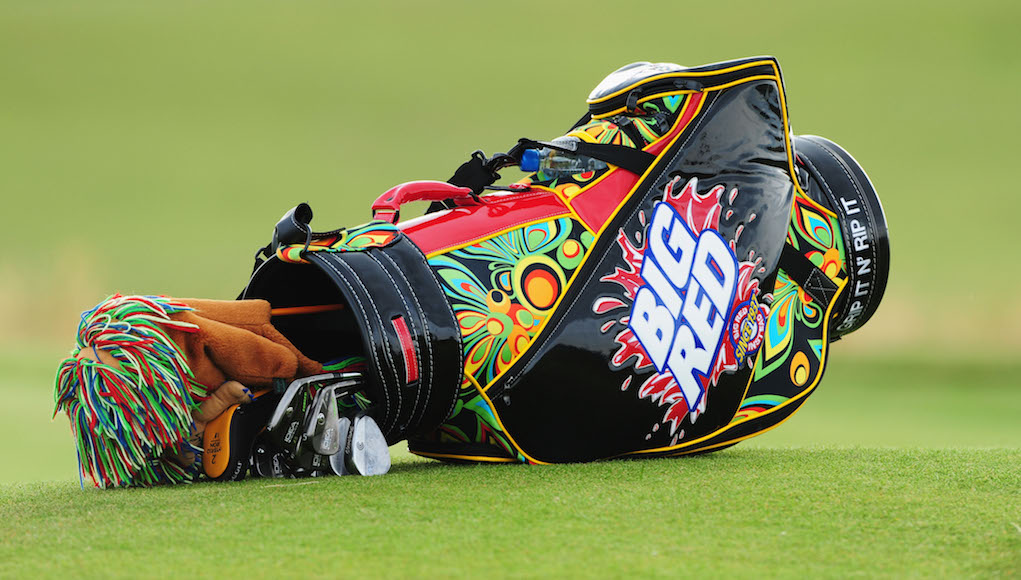 There’s one thing that’s an absolute constant for golfers. While they change outfits, shoes, gloves, hats and golf balls between rounds (and maybe even golf clubs), rarely do you see golfers change their golf bags more than every other season… if that.

As such, the golf bag is possibly the most telling accessory for golfers. Looking at them, you can tell how often that person plays golf, whether they take carts or prefer to walk, and in some rare cases you can even tell their handicap.

If you don’t think you’re giving away information about your game with your golf bag, you’re wrong! See what your golf bag says about you below. 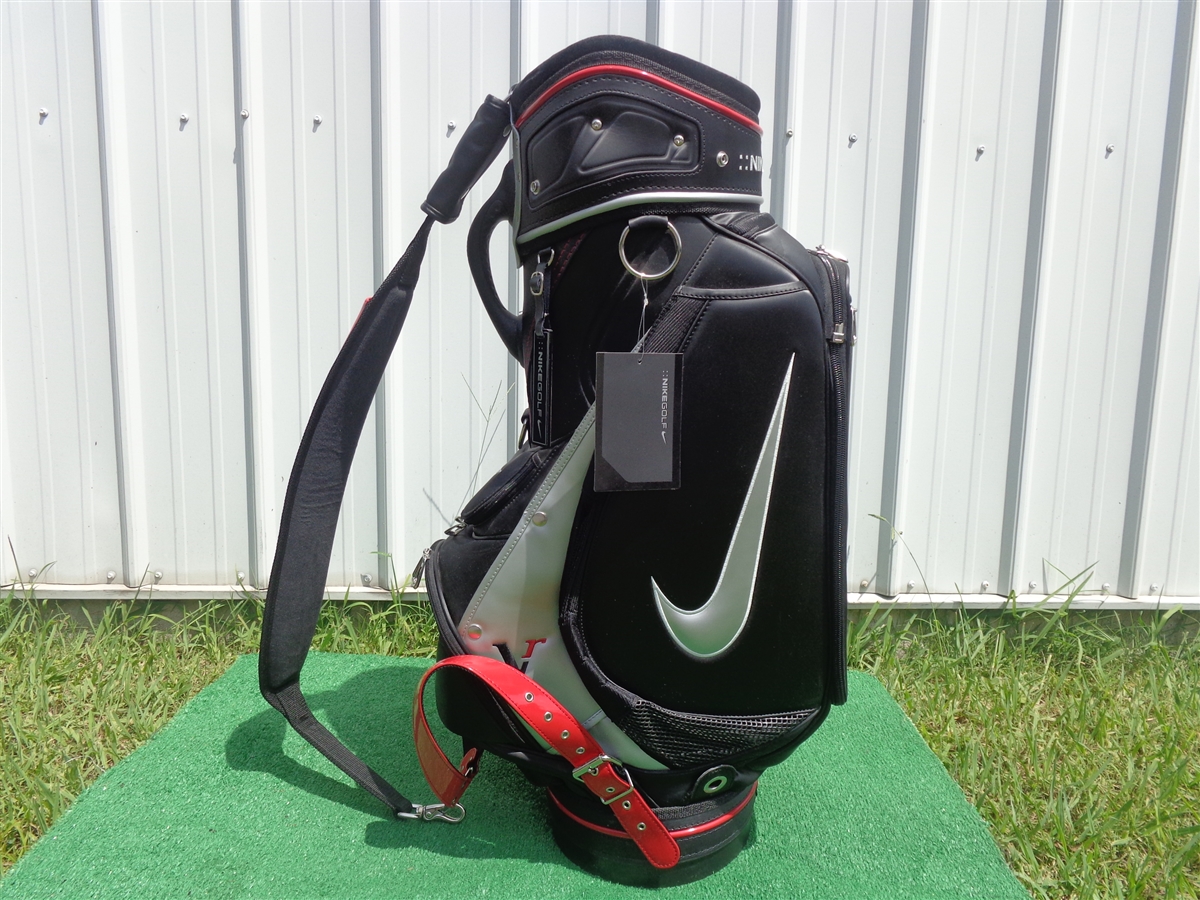 If you’re looking to induce eye rolls and general hatred toward yourself before even teeing it up, then trot out there with a staff bag… preferably with your name on it. In his bag, this guy has 50 pounds of Pro V1s, freshly spit-shined forged blade irons and no regard for caddies or cart boys.

Shoots around: 82, but it would have been lower if the greens were more consistent. Or you shoot 64 and take every dollar from your playing partners. Either/or. 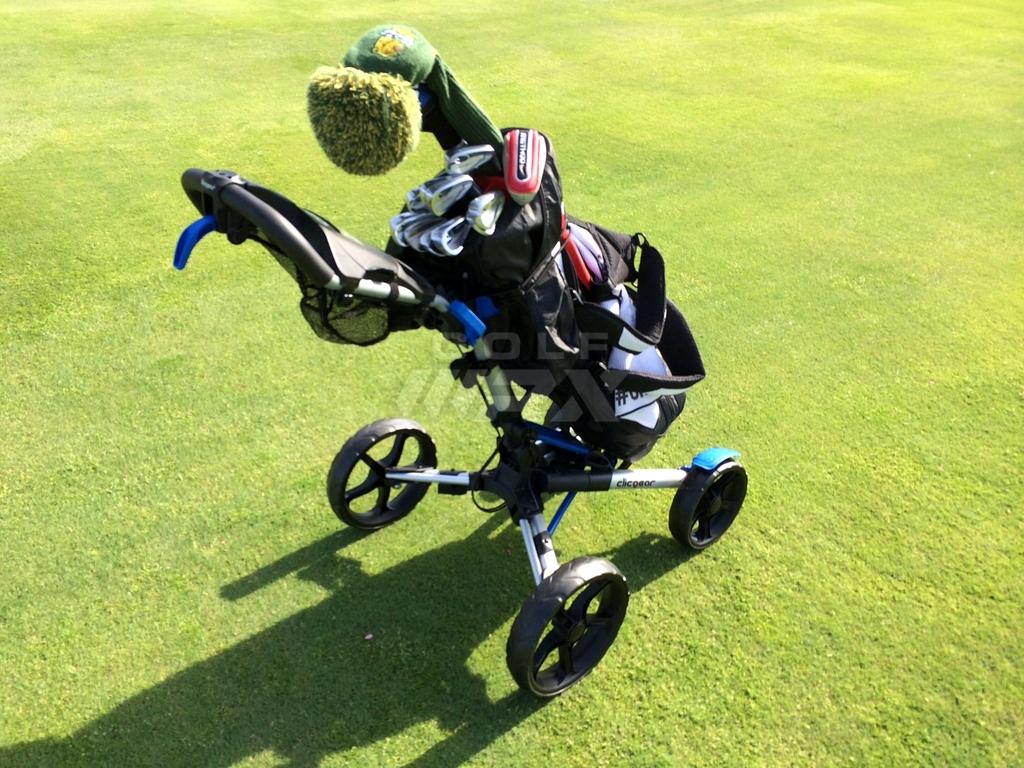 You’re in phenomenal shape after walking and playing 18 holes almost every day for at least the past year (that includes playing through snow storms, hurricanes, heat waves and even Super Bowl Sunday).

You have a passion for the game unlike anyone else, and you aren’t afraid of what people think about your golfing addiction. You take the game very seriously and have contemplated trying to make it to the PGA Tour or Champions Tour (depending on your age).

Before you even finish 18 holes you ask your playing partners, “Anyone else up for another round?” 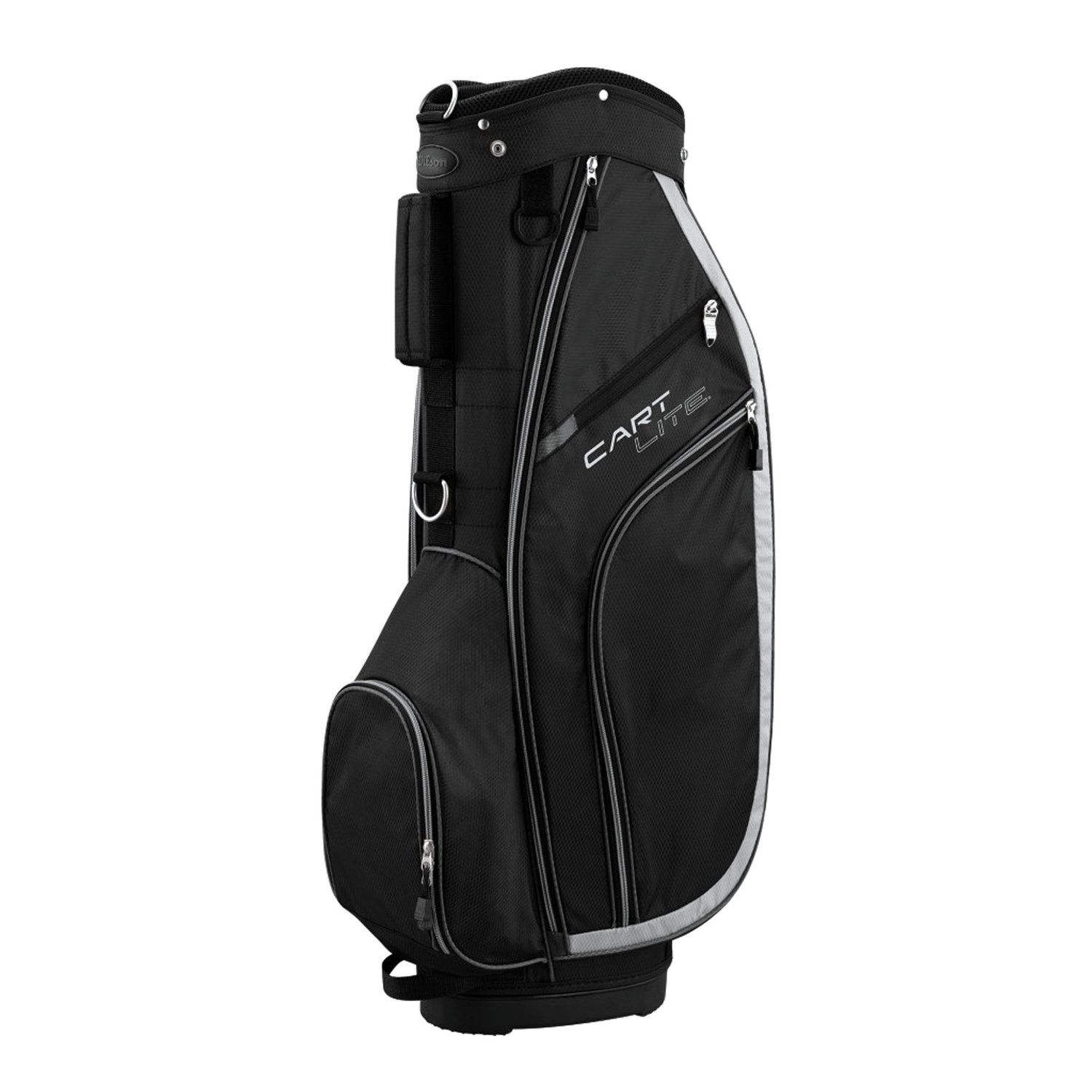 You’re a simple man. You don’t do anything to stand out from the crowd, and you generally play golf every two weeks. Every time you play it’s usually with a business partner, and you’re more focused on making “the big sale” than improving your golf swing.

What people don’t know is that you’re wearing shoes that are more expensive than your playing partners entire set of clubs, and you’ve been playing golf since birth at your father’s country club.

Shoots around: 70… if you were keeping score. 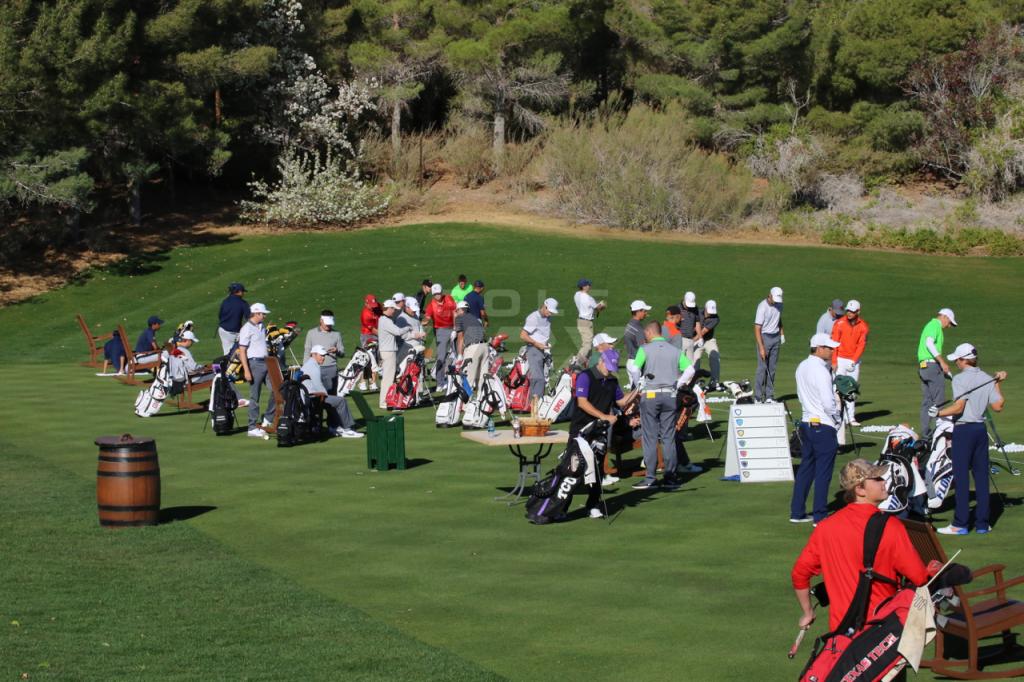 You’re a Division I stud… or at least you used to be. Walking into the pro shop you look like a normal guy, but on the range everyone is staring at you. They’re fascinated by your ridiculously high swing speed and 300-yard drives.

Shoots around: 75 (from the tips)… but it would have been lower if you didn’t stay out so late last night. 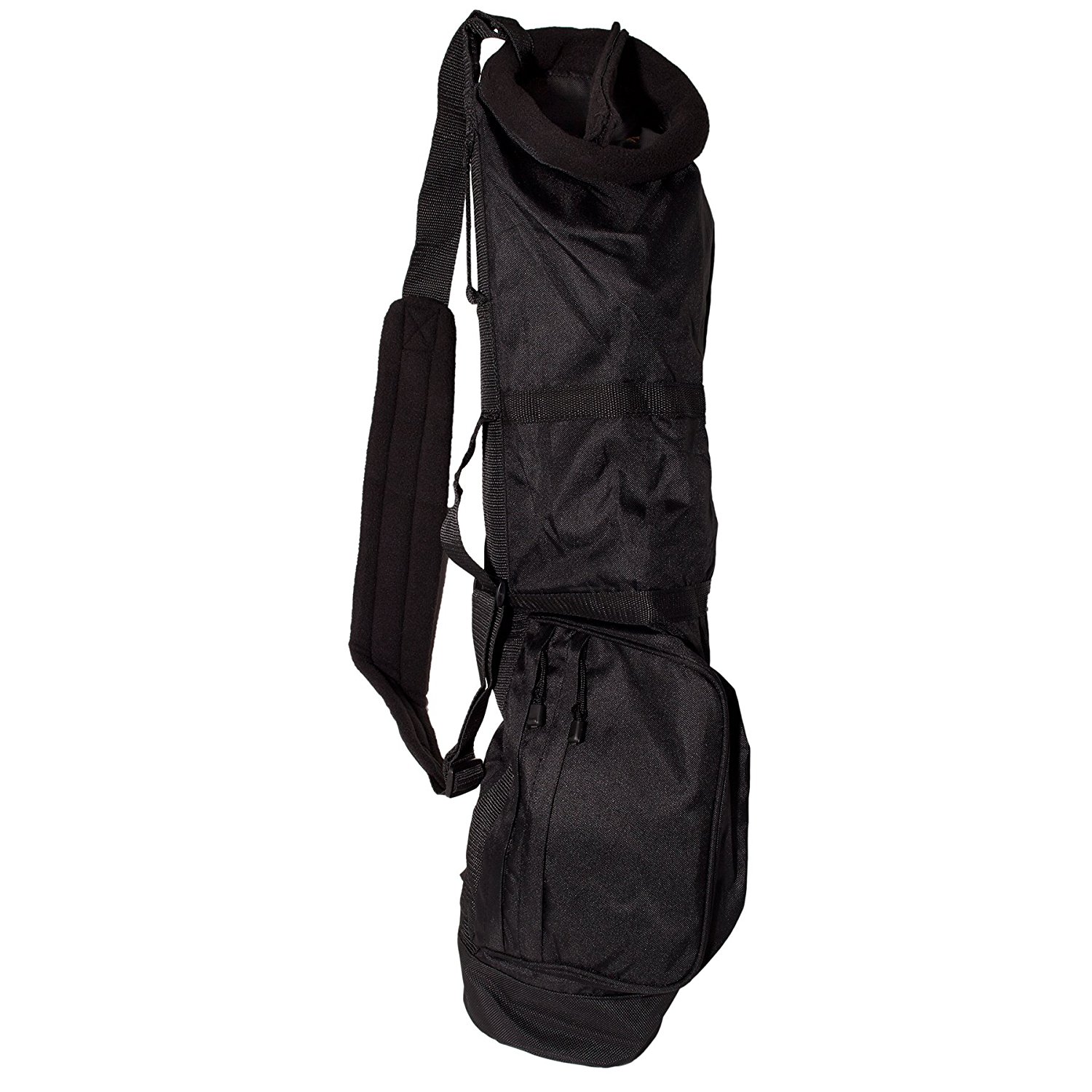 You’re probably missing a few irons, but it doesn’t hurt your game because you’re constantly on the practice green working on lag putting. A common line: “Nothing better than a gorgeous day out on the course.” 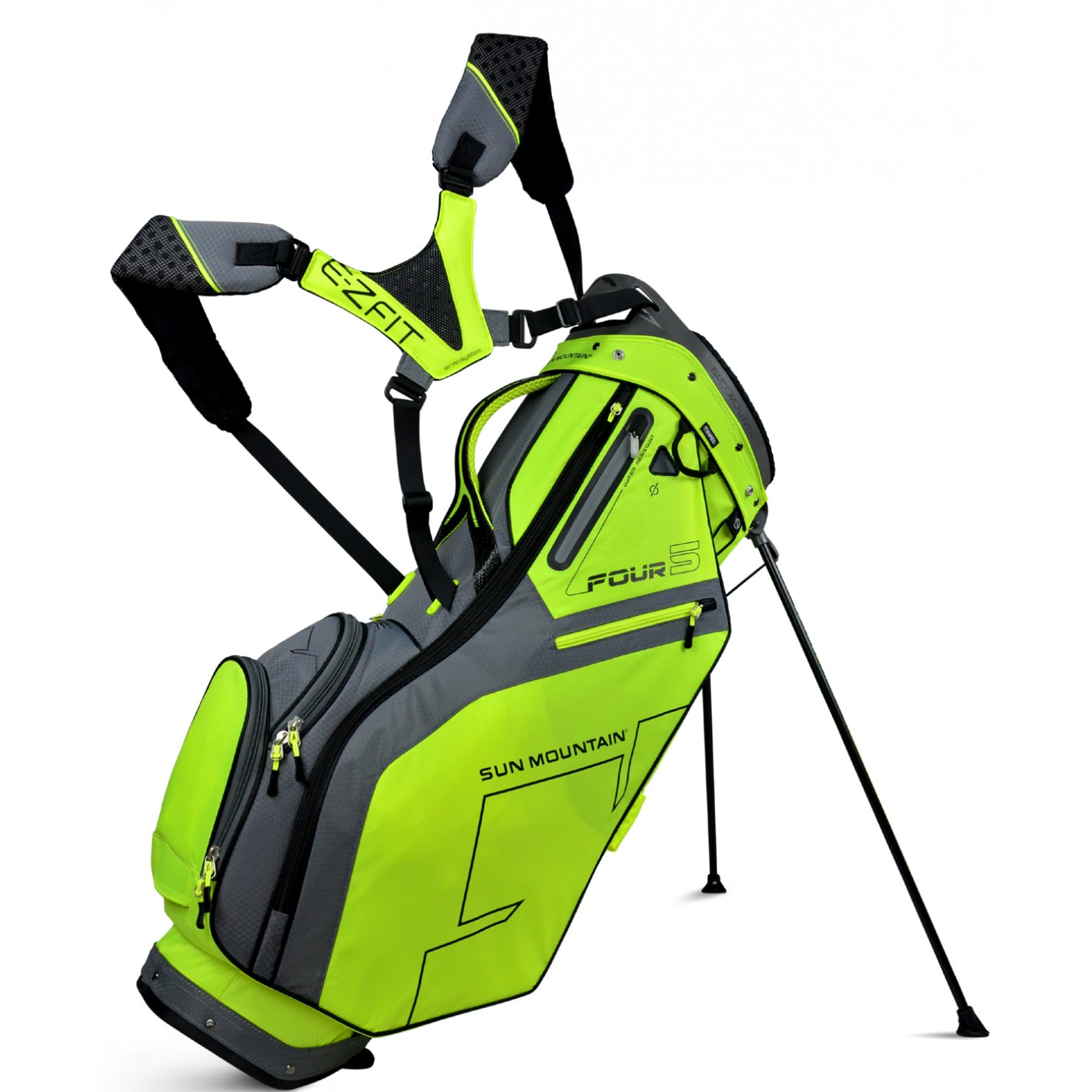 You’re flashy. A little too flashy. You’re probably wearing shoes like these, and a flat brim hat. For some reason, you’re a huge Rickie Fowler fan, but you just picked up golf a few months ago.

On the first tee you explain that “you’re working on this new move,” and after the first shot you proclaim, “Wow, it usually it doesn’t slice that much.”

Shoots around: 99+, but you throw that scorecard away before anyone else can see it. 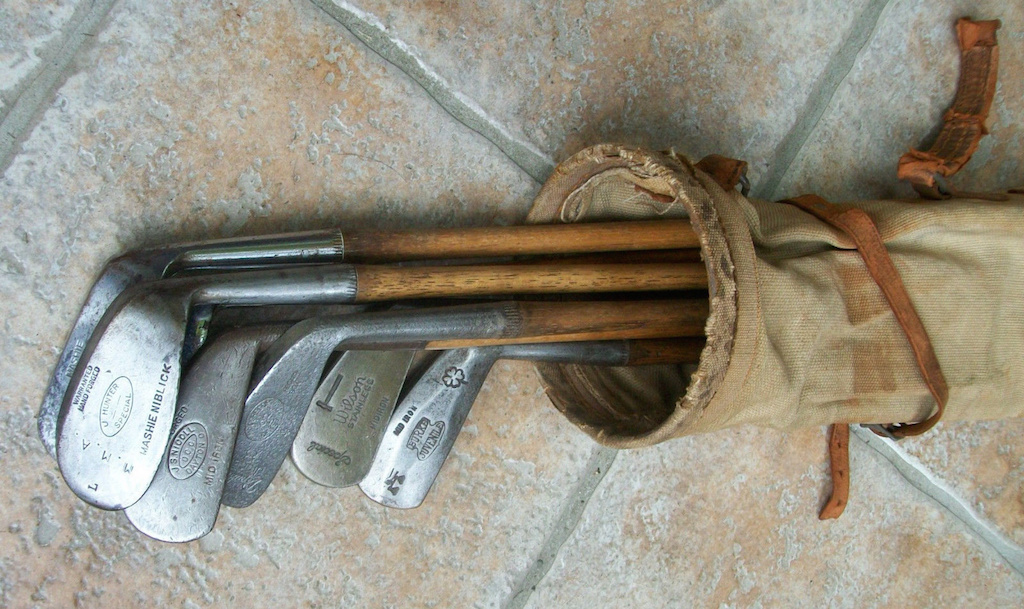 You haven’t played golf in years. The only reason you’re out on the course is because you found a 7-year-old rain check and wanted to see if it still worked. After your approach shot to the first hole, you can be heard muttering, “Is my shaft supposed to be bent like this?”

Shoots around: 55 for 9 holes, but then you get another rain check. See you in 7 years! 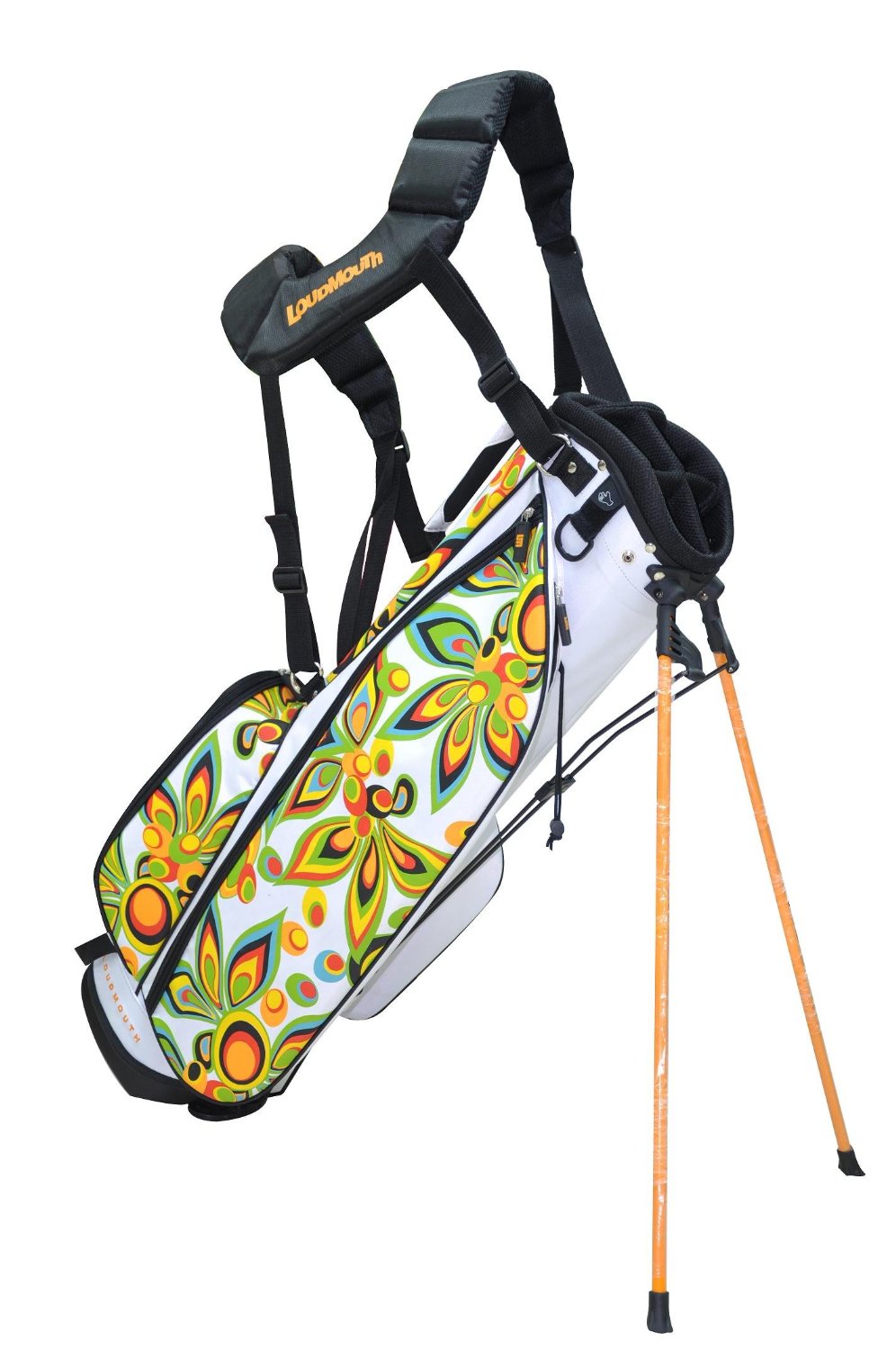 You’re a huge John Daly fan who not only dresses like him, but  embraces Long John’s lifestyle. Every Saturday you call the pro shop to load your cart up with beer before you get to the course. By the fourth hole, you’re ready to go to Hooters and “keep this party goin!”

Joe is studying business at the University of Georgia. He loves golf and occasionally writes for WRX when he's not studying, hanging out in downtown Athens, playing the university course, or leading his start up, LocalComfortsUSA.com. Local Comforts creates clothing for all cities around the US. Find your cities t-shirt today. 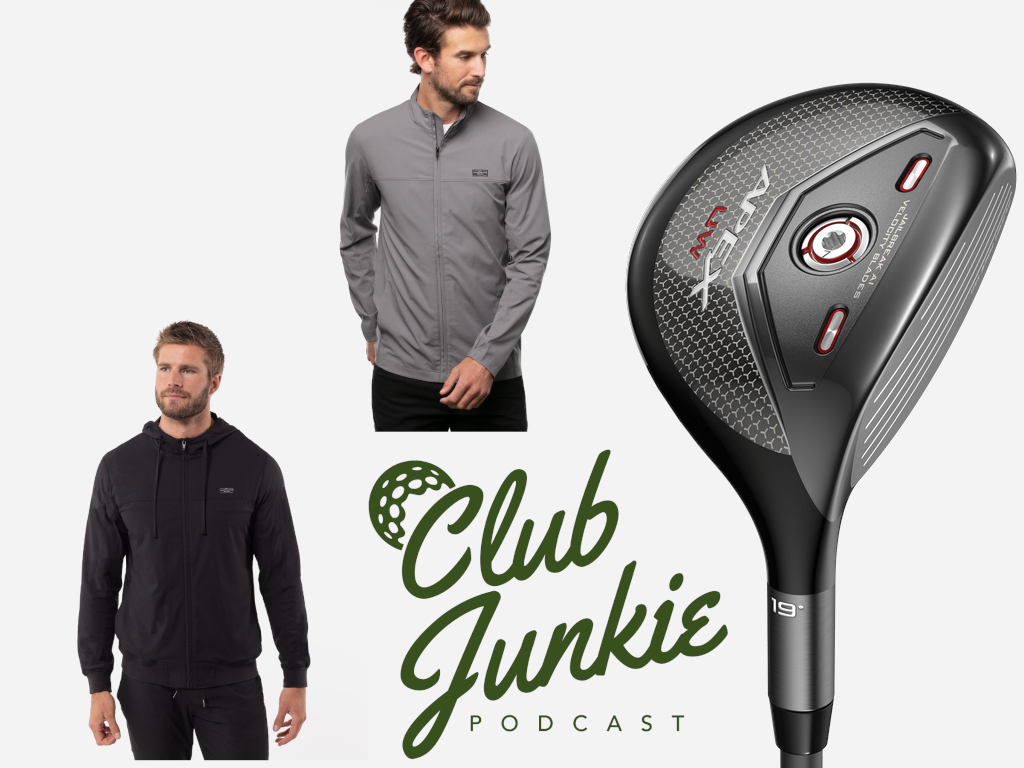 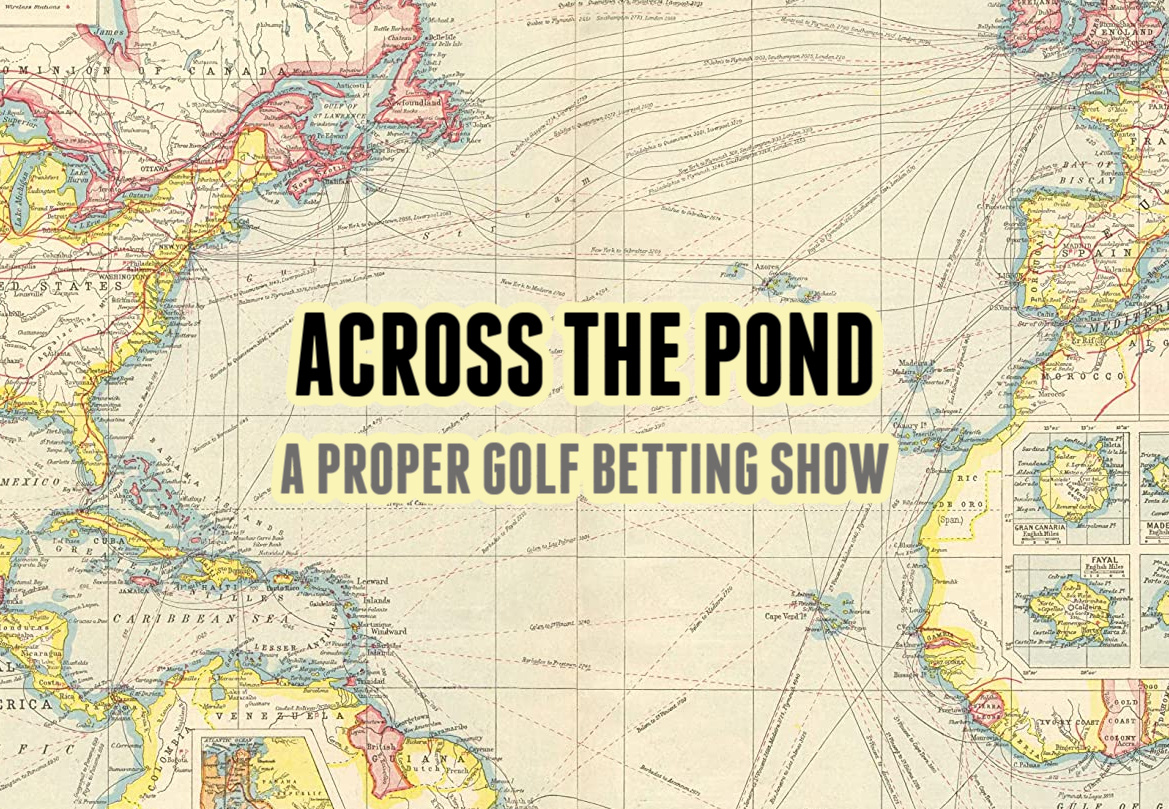 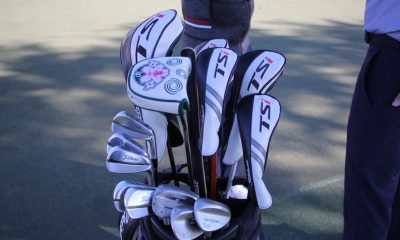 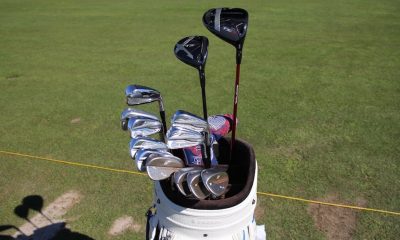 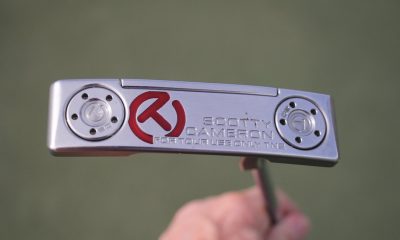 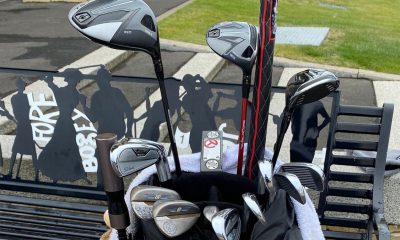