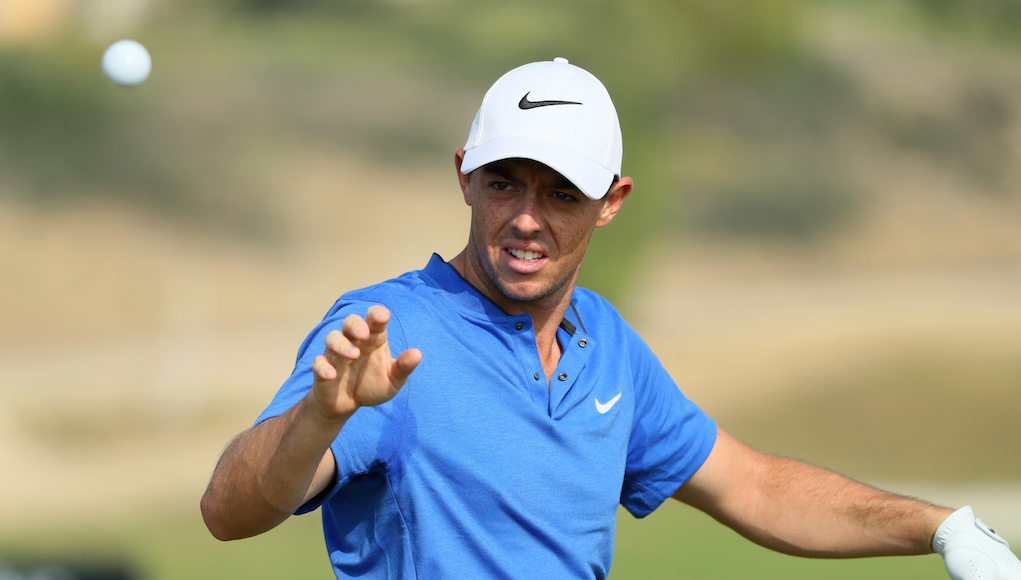 According to a report from No Laying Up, Rory McIlroy will use several new clubs and a new golf ball when he tees it up at the European Tour’s BMW South Africa Open on January 12.

A case can be made that all the reported changes to McIlroy’s bag are significant, but the driver and putter switches are the most interesting because of the secretive nature of the products.

Callaway’s Epic Sub Zero driver is on the USGA’s Conforming Club List, but it is yet to be announced by Callaway. Odyssey (owned by Callaway) is also yet to release the prototype putter insert in question, which No Laying Up says is the same insert used by Phil Mickelson.

Related: Our Q&A with No Laying Up’s Chris Solomon

McIlroy has stated several times that he does not plan to sign an equipment endorsement contract in 2017, but it’s clear that he’s working closely with representatives from Callaway in order to obtain the yet-to-be-announced equipment.

In October, No Laying Up was the first to confirm that McIlroy would use TaylorMade’s M2 driver and fairway woods at the HSBC-Champions in China. It is unclear whether McIlroy will continue to use the TaylorMade M1 fairway woods that were in his bag for his last tournament, the DP World Championship in Dubai.

Related: See what GolfWRX Members are saying about the reported changes to McIlroy’s equipment.

What do you think of Bryson DeChambeau’s side-saddle putting stroke? 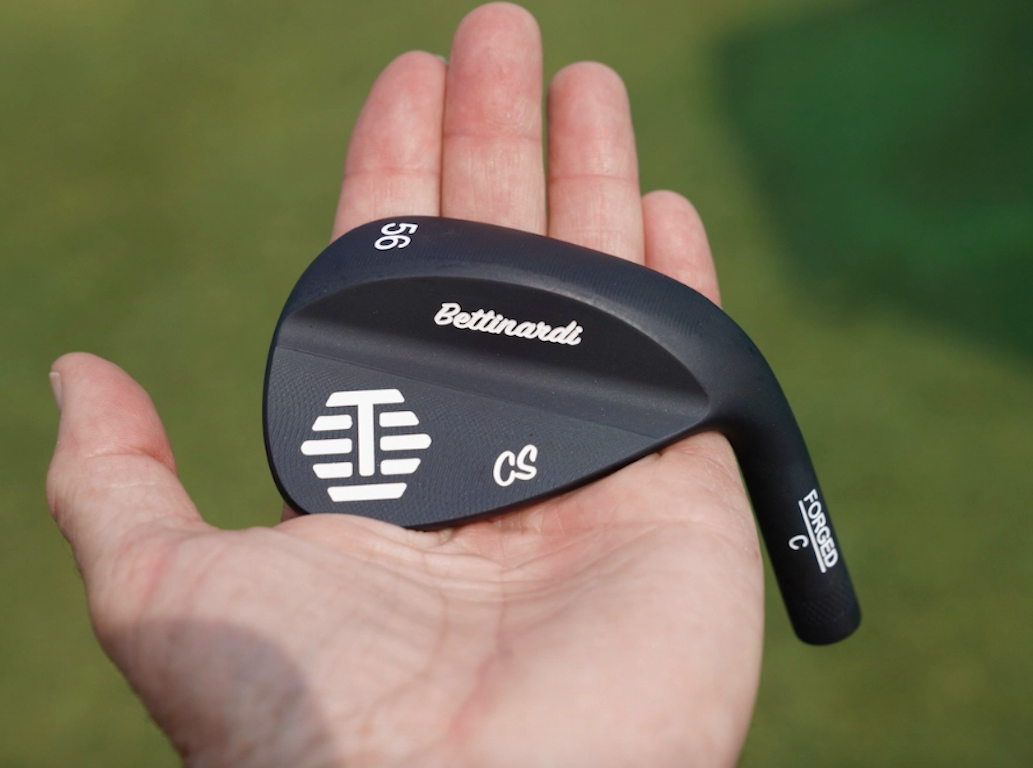 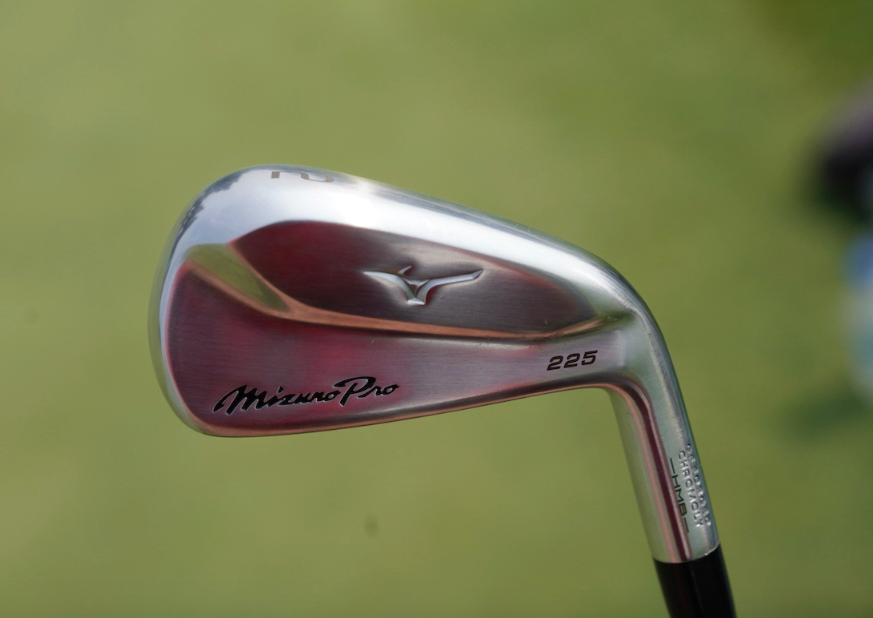 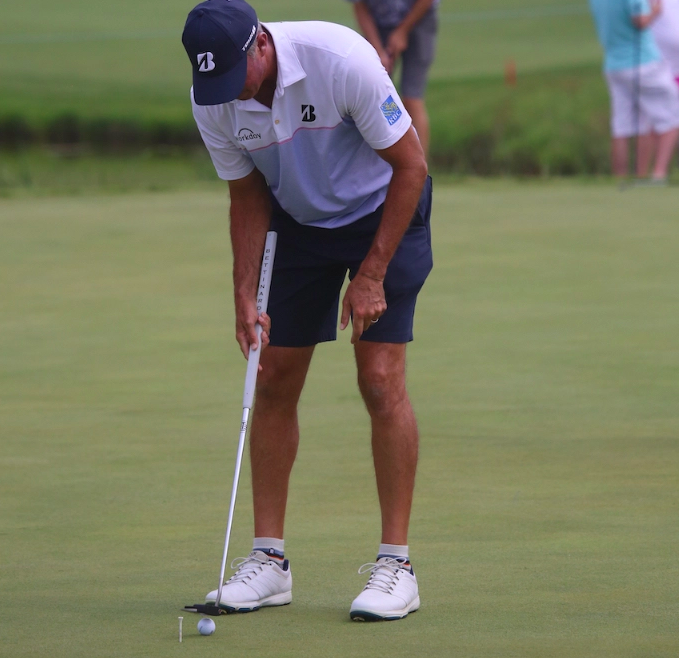 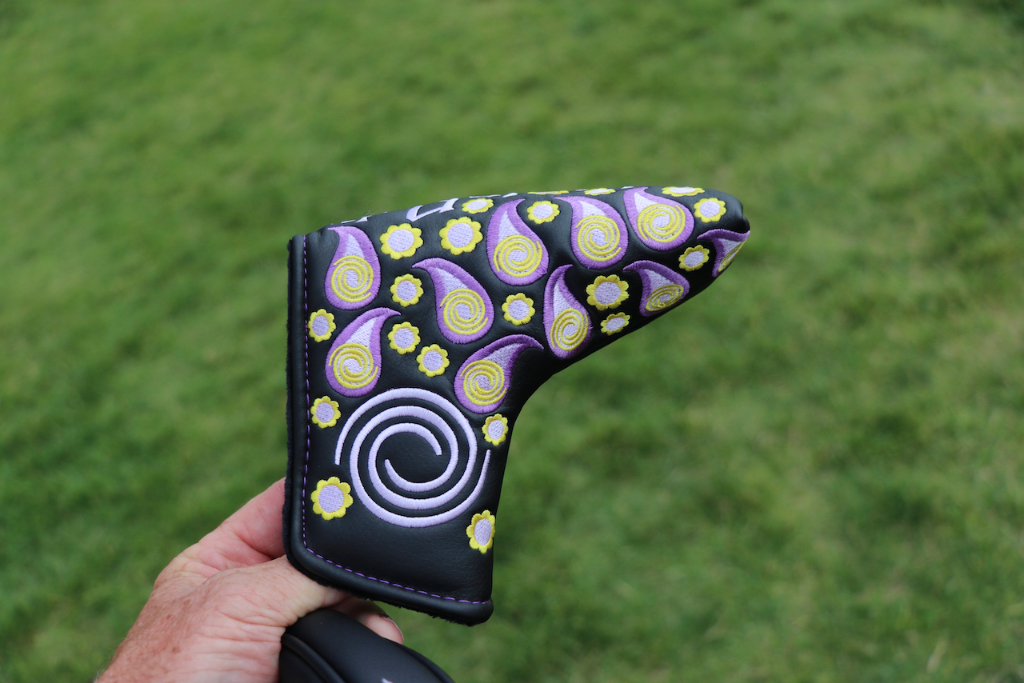 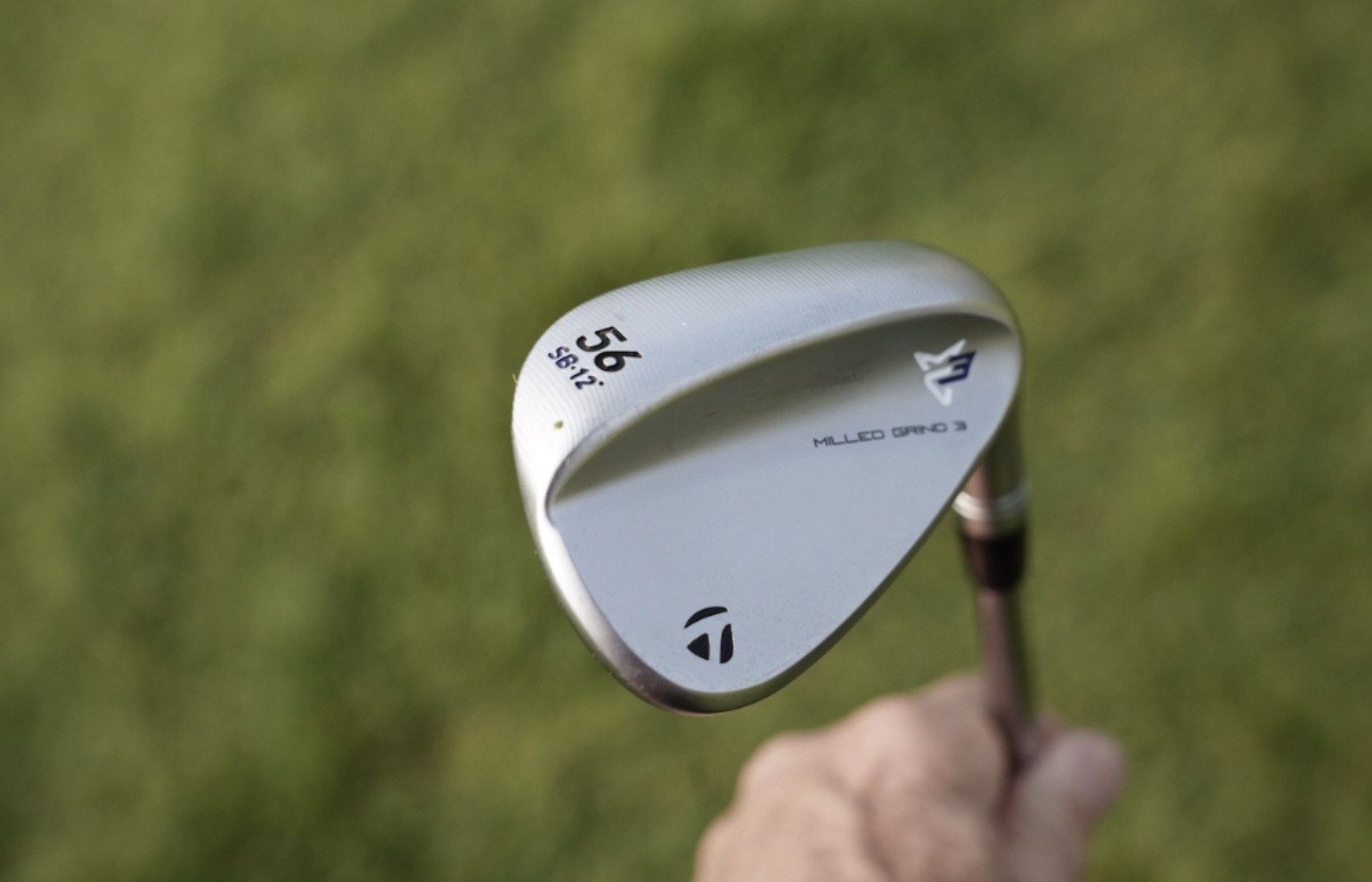