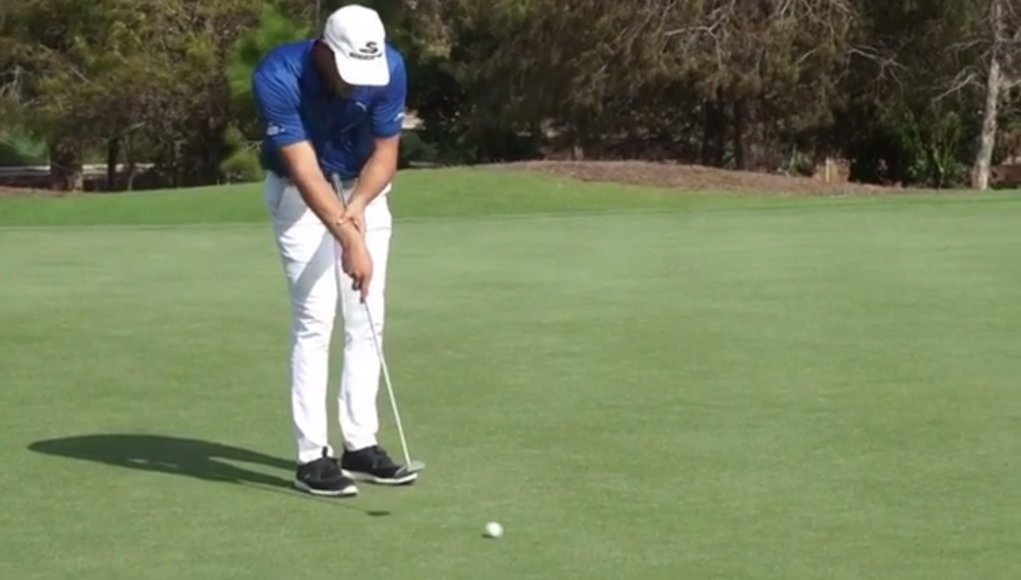 Back in October, Bryson DeChambeau said he was “really considering” using a side-saddle putting method over the holiday break. He called it “an easier way to putt” and said it could be “another game-changer” like his single-length irons.

Yesterday at the Franklin Templeton Shootout at the Tiburon Golf Club in Naples, Fla., DeChambeau officially unveiled the new stroke in competition. And he got off the a hot start with his side-saddle stroke, draining the first putt he attempted.

That wasn’t the only long putt he drained, either.

DeChambeau told Adam Shupak he has been experimenting with side-saddle putting for more than three years, although he doesn’t like to call it “side-saddle” or the modern term, “face-on” putting. Over the last two weeks, he said he’s spent 7 hours per day practicing the new method.

The homemade putter DeChambeau is using at the Franklin Templeton is center-shafted, and the same length as his single-length irons, 37.5 inches. Its overall head weight is 525 grams, and it has an alignment aid that DeChambeau applied with a Sharpie.

DeChambeau finished Round 1 at Franklin Templeton 10-under par (8th place) with playing partner Lexi Thompson in the two-person team event, which used a modified scramble format on Thursday.

What do you think of DeChambeau’s new putting method? Cast your vote in the poll below, and see what GolfWRXers are saying about it in our forum. 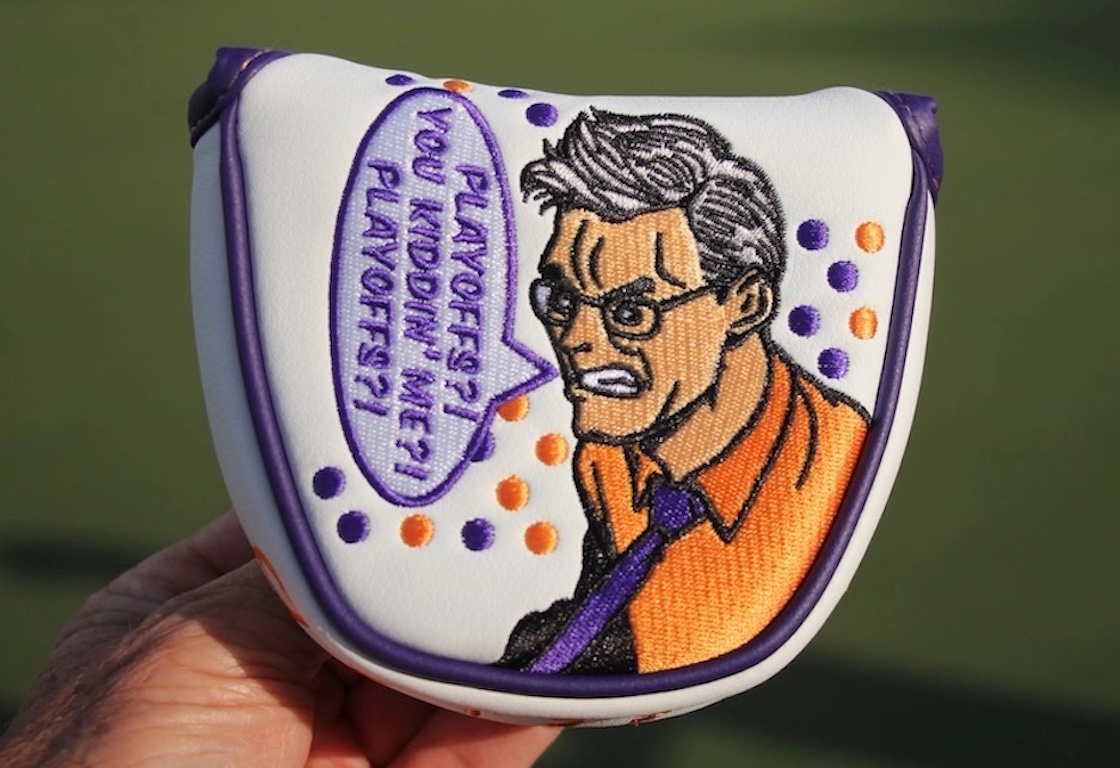 GolfWRX is on site for the first event of the 2022 FedEx Cup Playoffs: the FedEx St. Jude Championship at TPC Southwind.

5 general albums are assembled for your viewing pleasure along with some awesome WITBs — Scottie Scheffler, Justin Thomas, and Rory McIlroy, included.

Additionally, we have a bevy of putters and some very cool putter covers for you to check out in our special galleries this week.

Check out links to all our photos from Memphis, below! 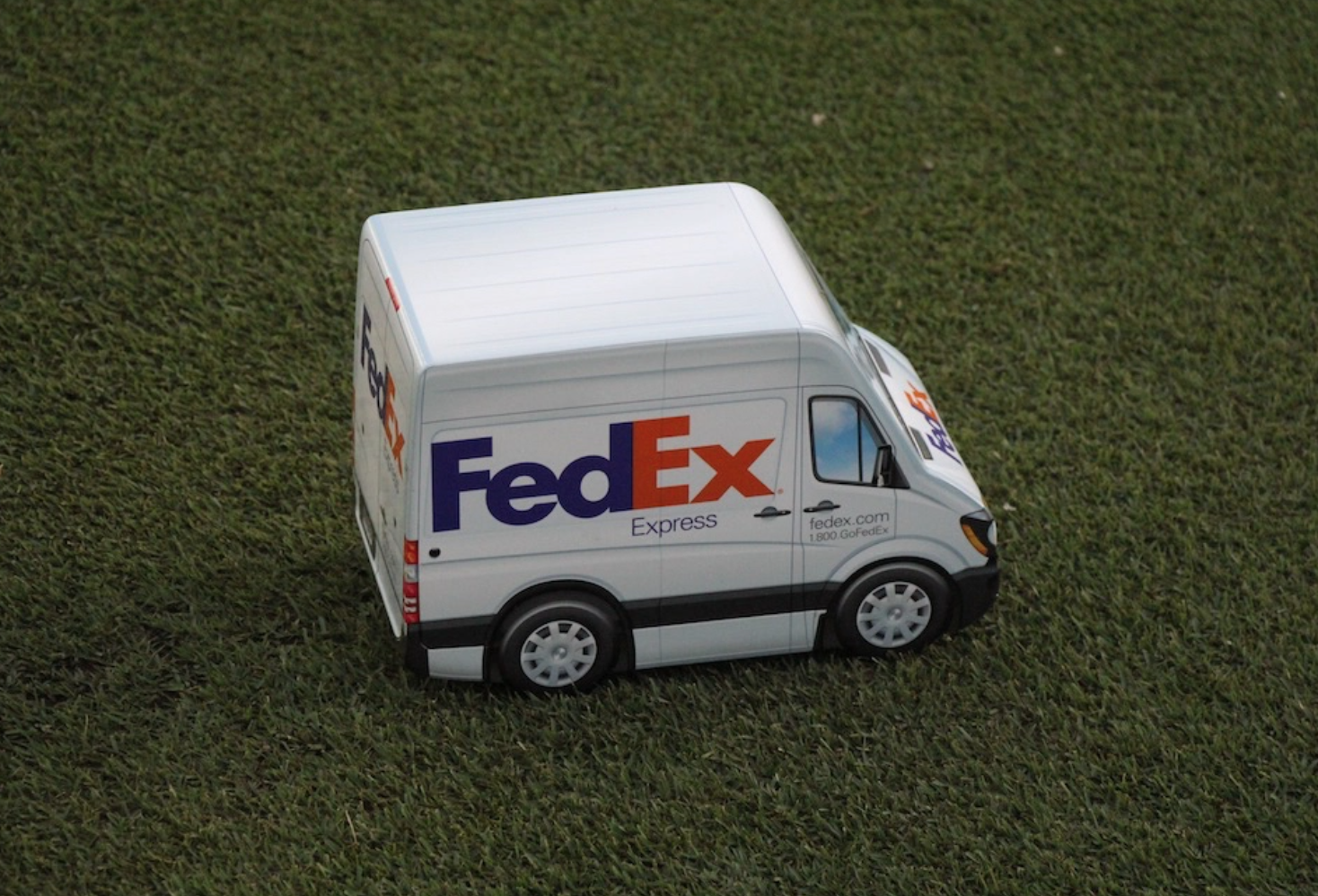 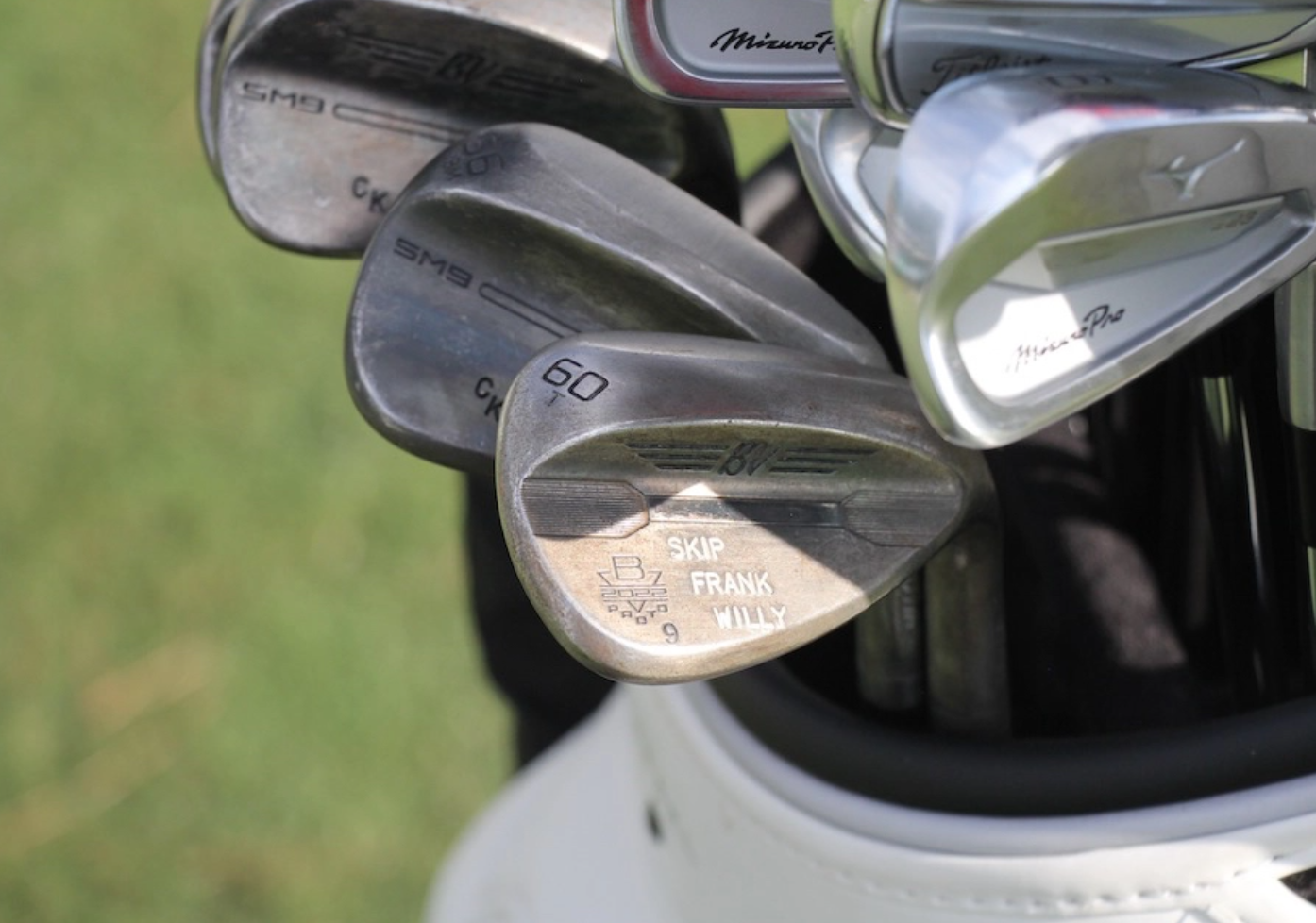 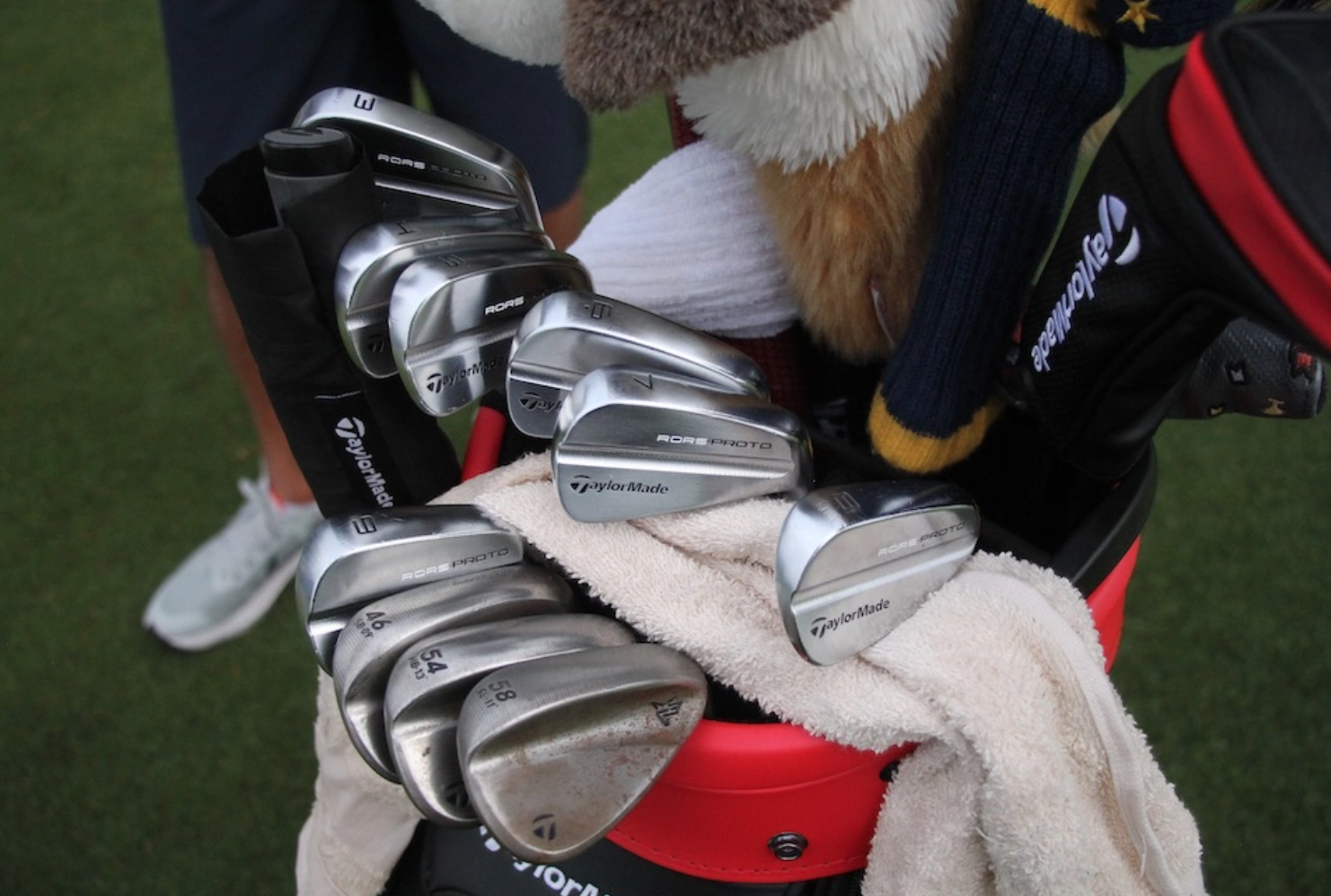 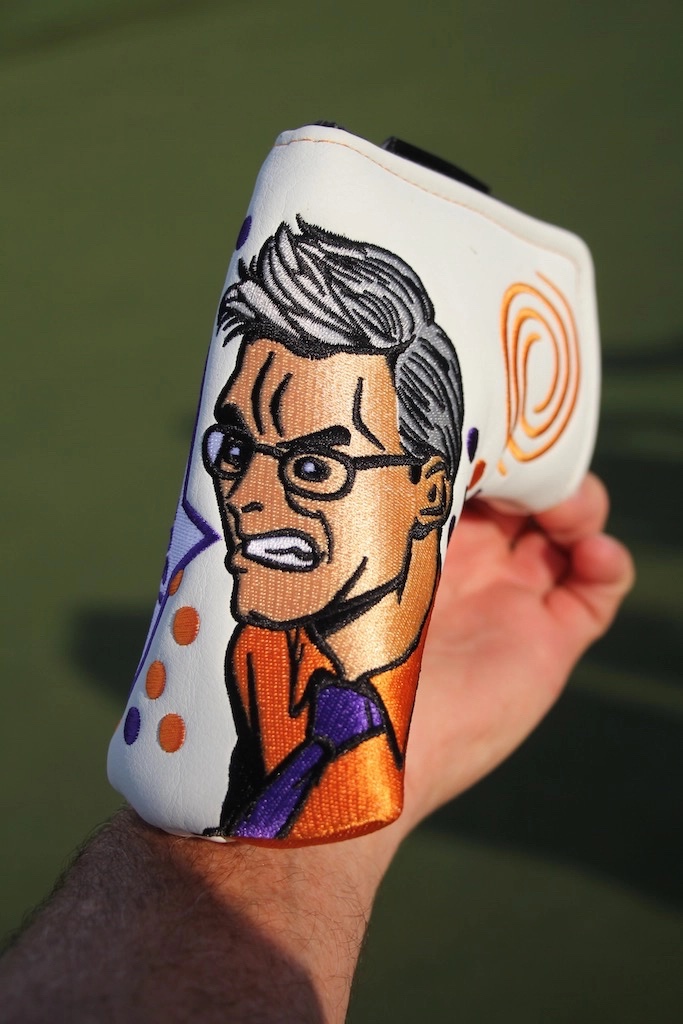 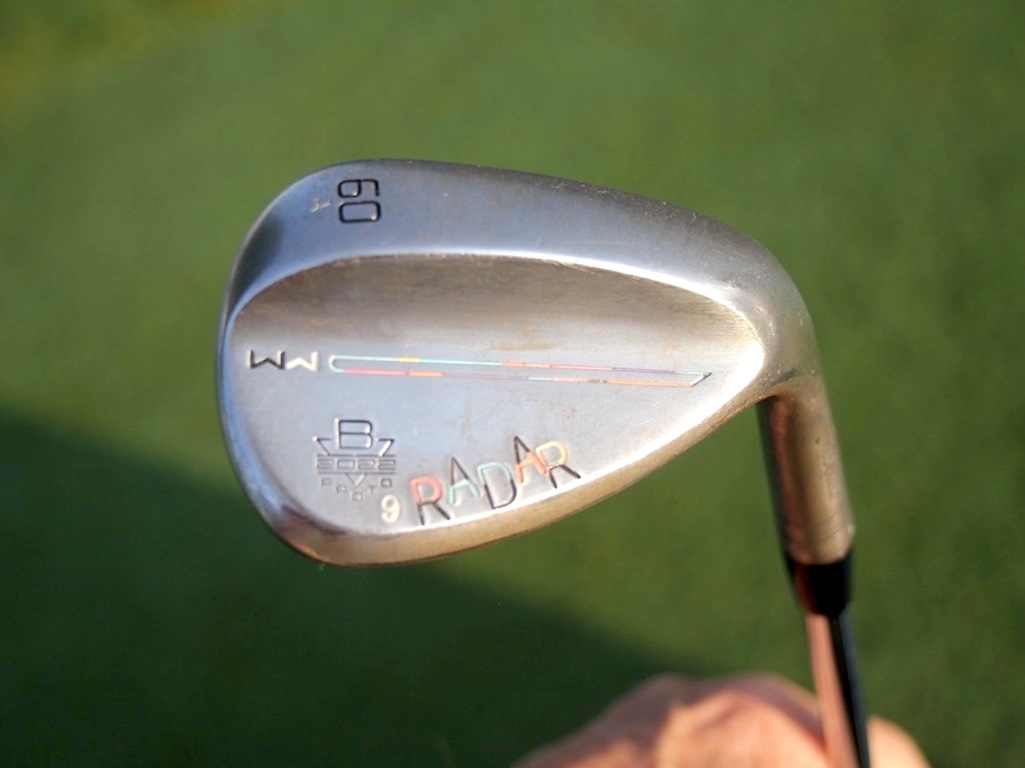 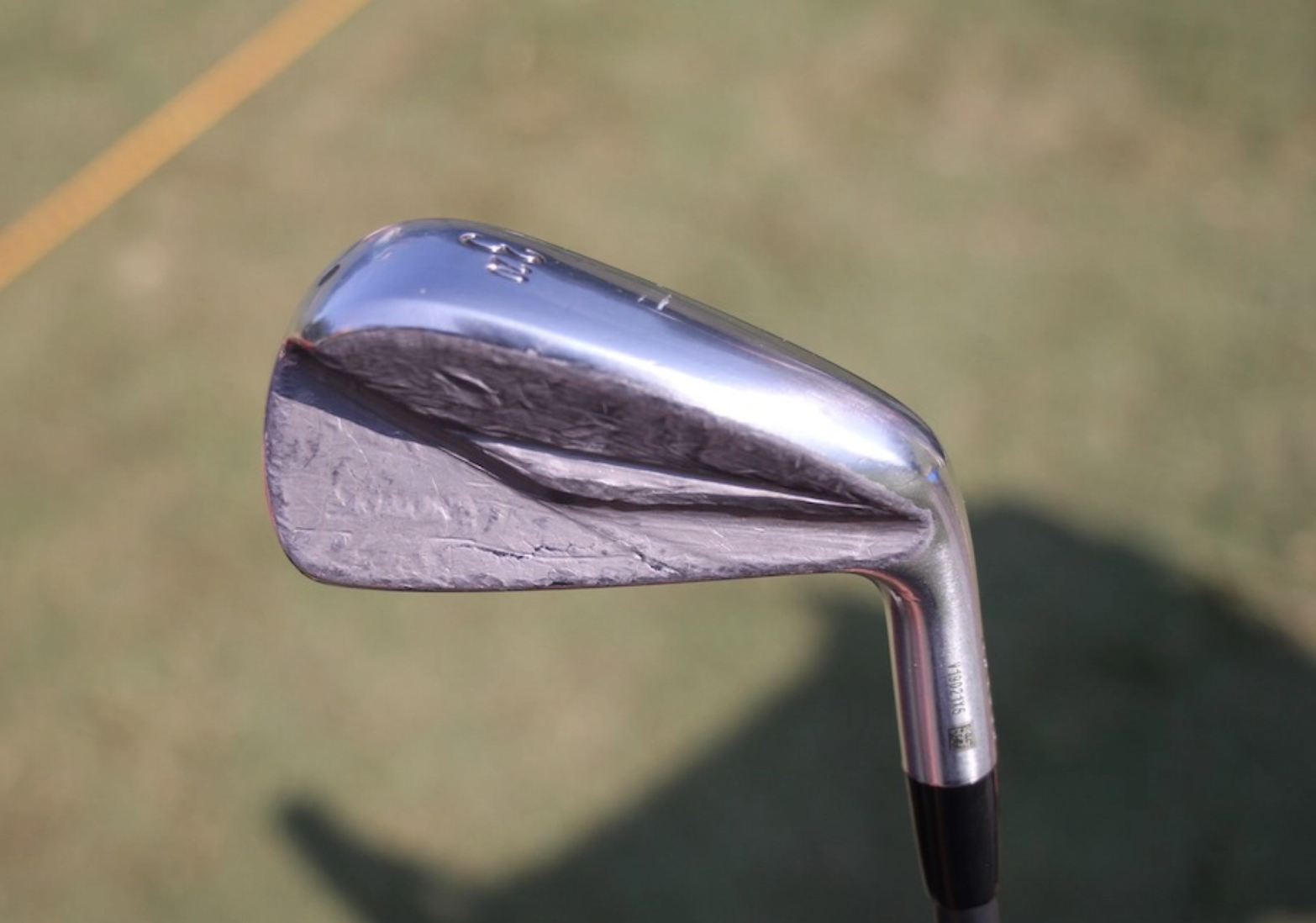 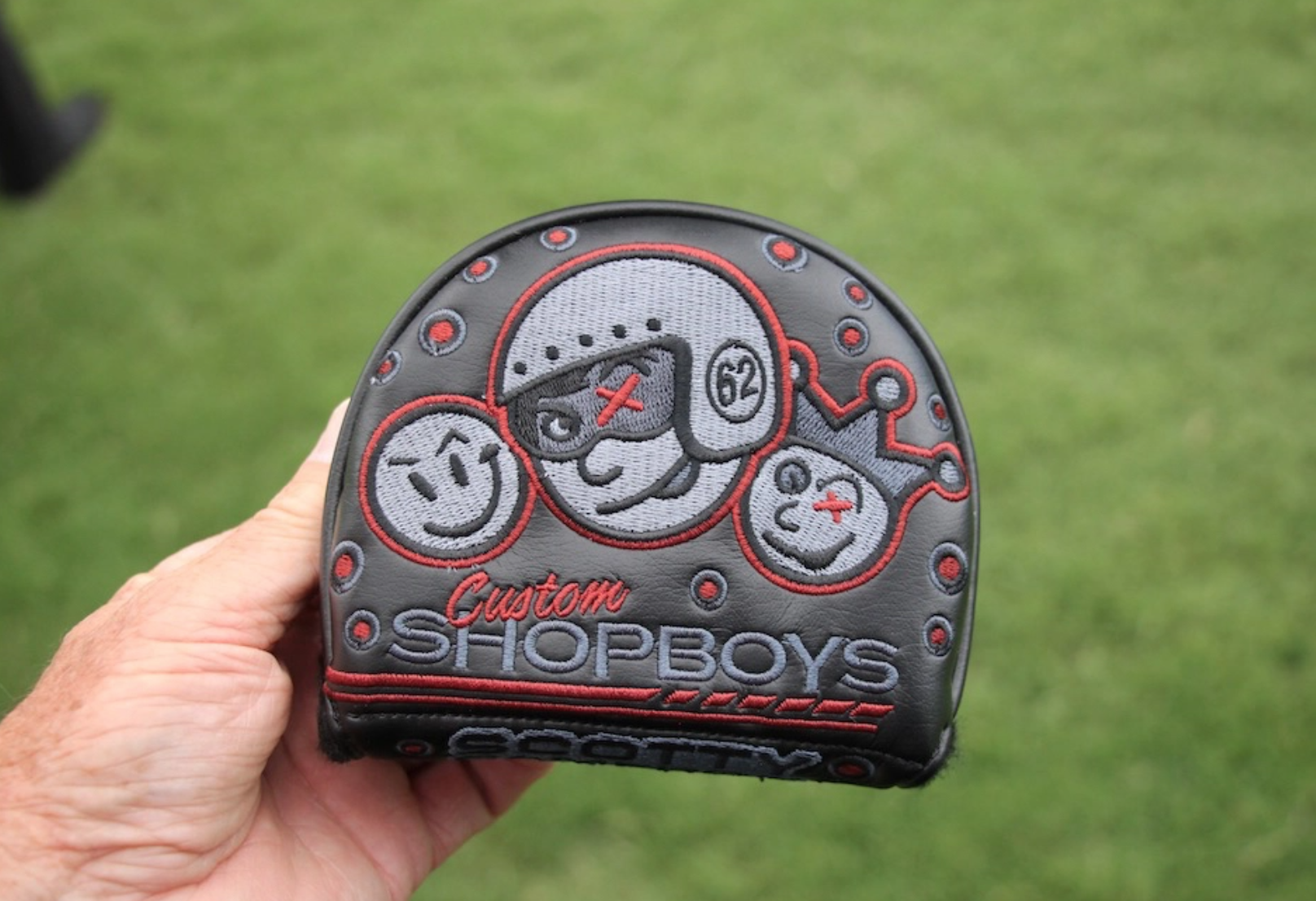 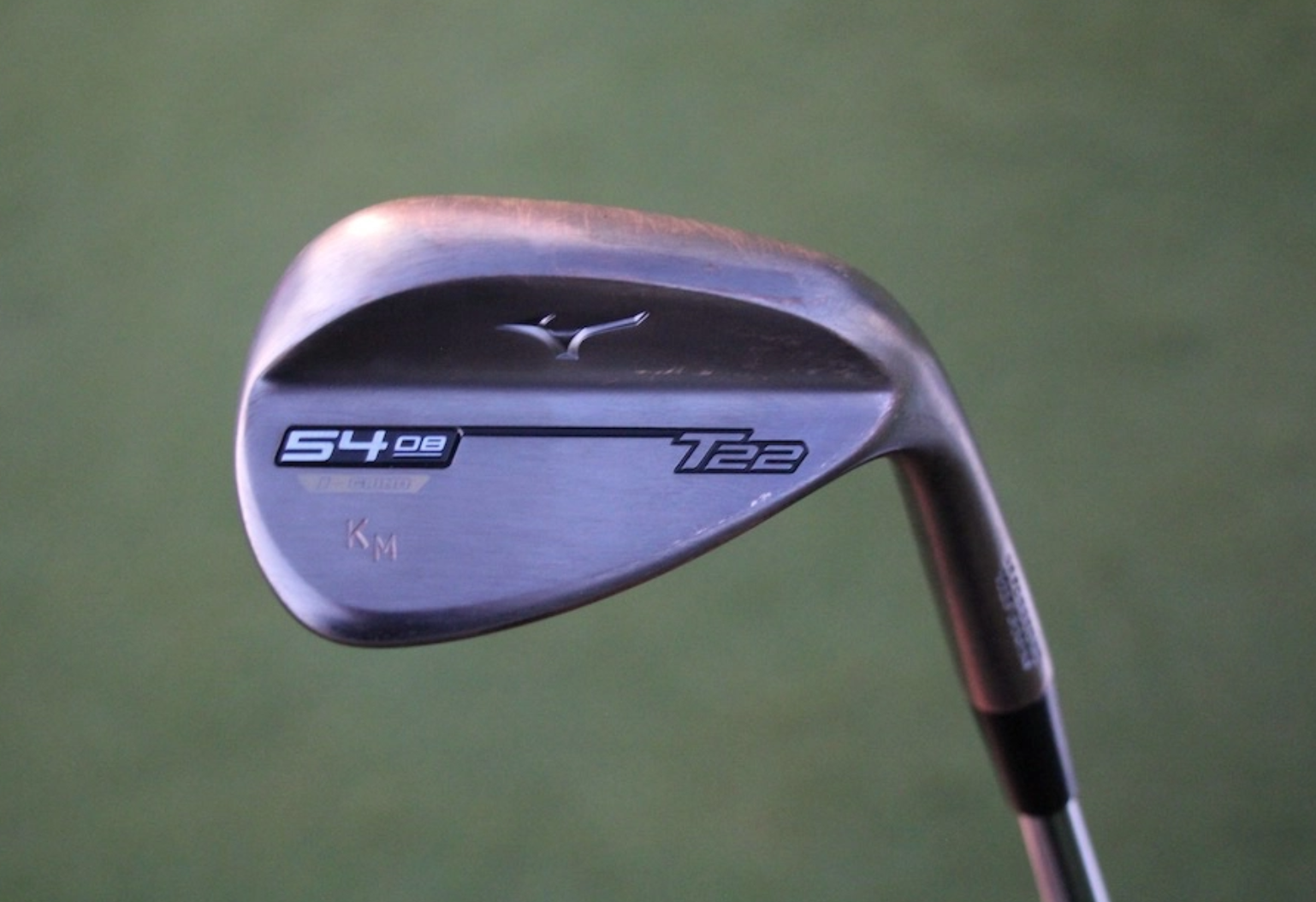 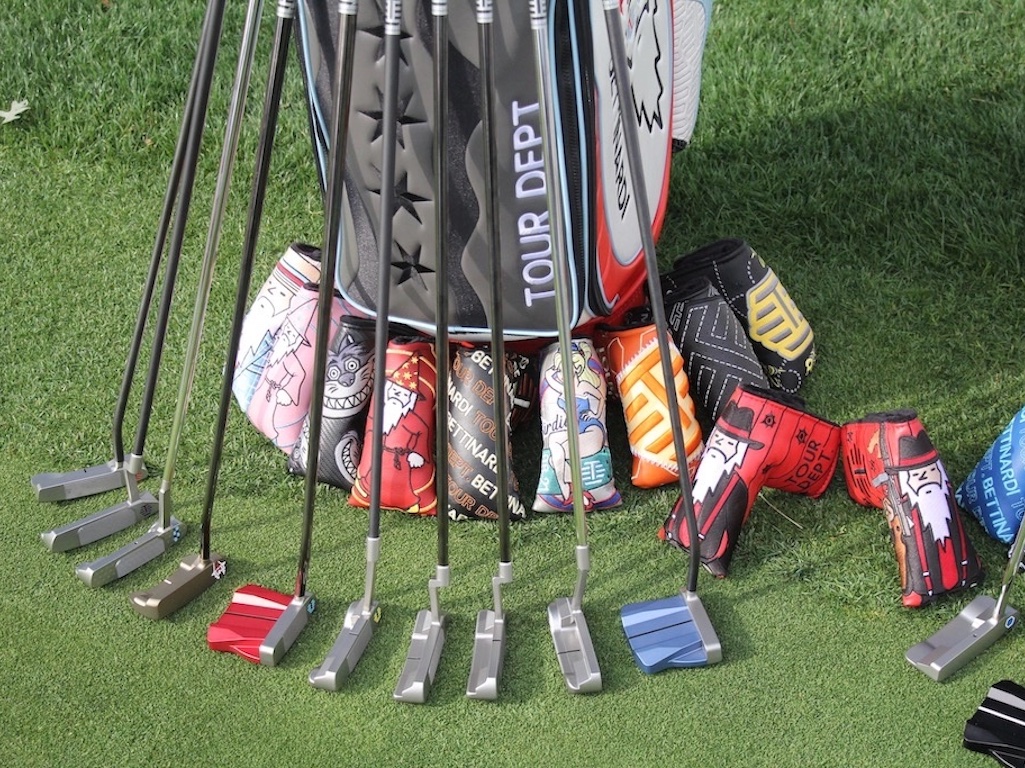 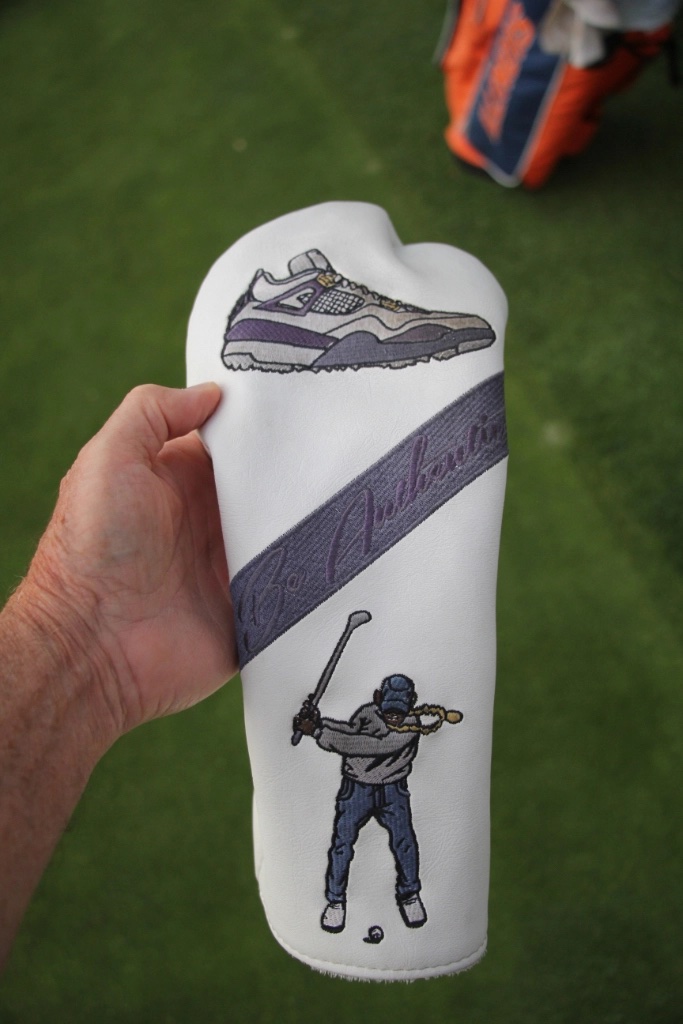 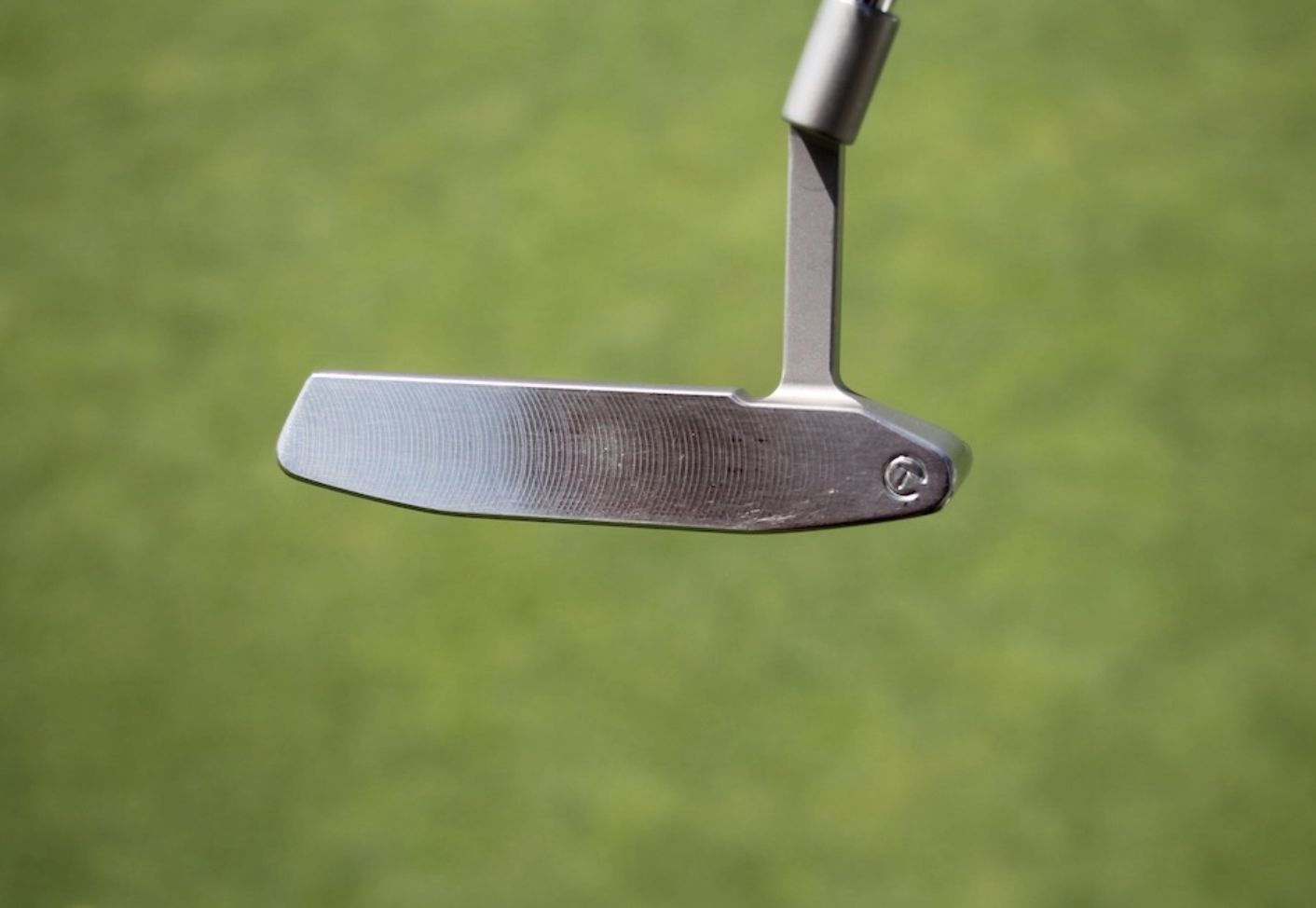 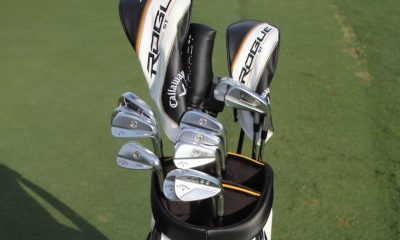 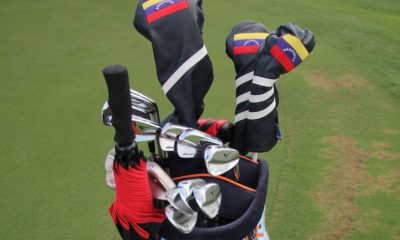 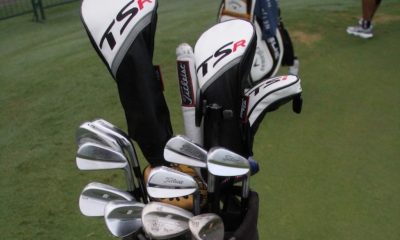