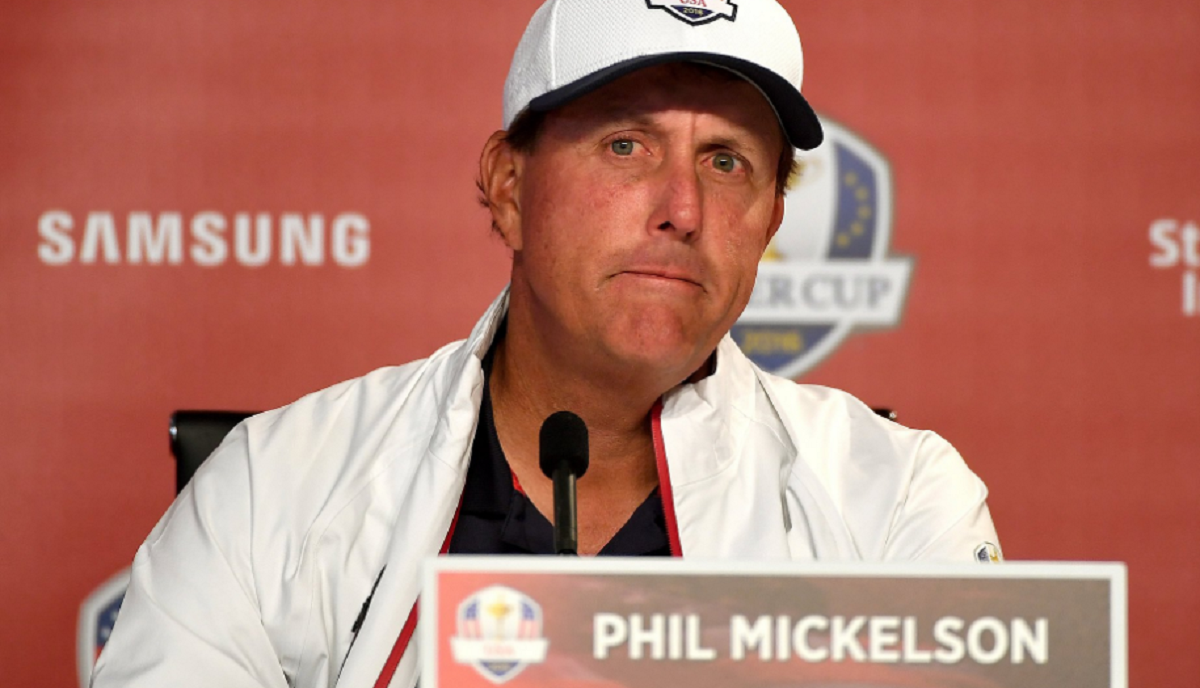 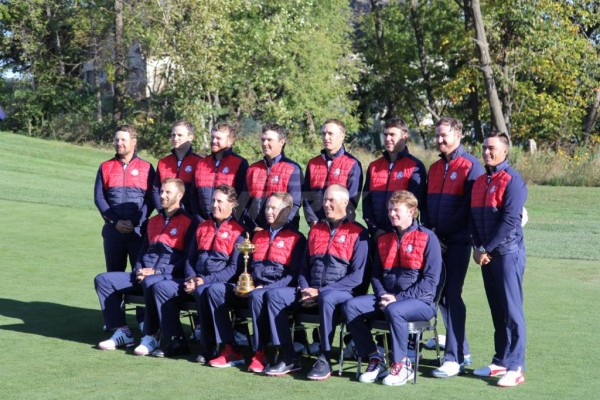 User chrismikayla started a thread about Phil Mickelson’s comments regarding the setup at the Tour Championship not being good preparation for the Ryder Cup (i.e. long rough), as well as his remarks about the process of selecting final captain’s pick. And before the thread even hit three pages of replies, Lefty was at the microphone again with additional criticism, this time from Hazeltine.

Phil essentially threw 2004 Ryder Cup captain Hal Sutton under the bus when discussing the importance of the captaincy in the Ryder Cup, saying Sutton should have told him/Tiger Woods sooner that they’d be paired together in foursomes play so they could practice with one another’s golf balls.

Sutton has since responded, telling Phil he ought to focus on the task at hand, not what happened 12 years ago. Mickelson has since apologized. Some hot takes on a hot situation in this one. Check out the thread. 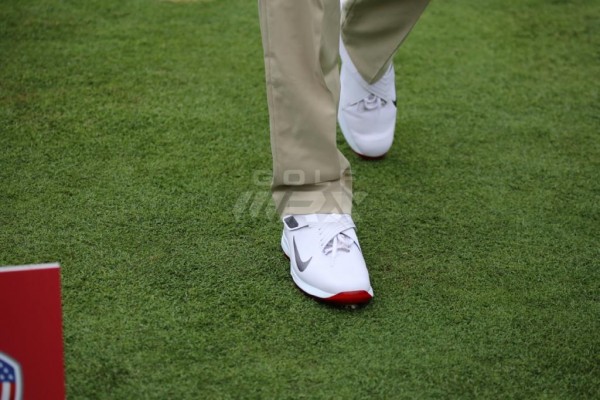 GolfWRX is on site at Hazeltine, and there are plenty of galleries of on-course and inside the ropes in the forums. With Tiger Woods returning to the public sphere for the longest sustained period of time in more than a year, he’ll attract plenty of attention.

Case in point: This widely viewed thread about the Nike footwear El Tigre was strolling the driving range in (please refrain from any comparisons to the Curry 2 Low “Chef Curry”).

See the shoes, read the thread. 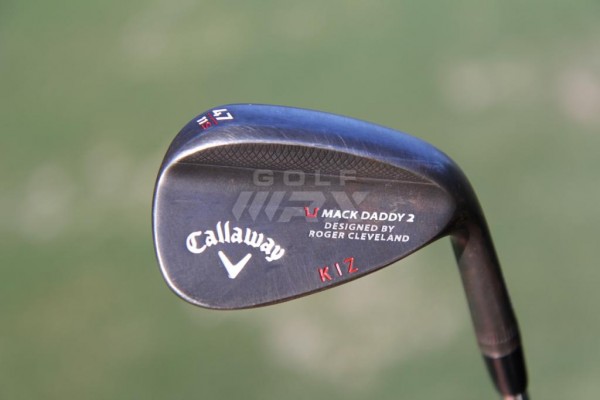 User PerservingGolf has dedicated a thread to something equipment enthusiasts have wondered about for years: Why can’t we buy the same equipment Dustin Johnson or Jordan Spieth plays? Beyond an explanation for why companies don’t release limited runs of “tour issue” stuff, the thread gets to the heart of the question: How similar are the clubs that the aforementioned DJ and Jordan Spieth are playing to the off-the-rack models?

Good discussion of an age-old — or at least decade-old — question. 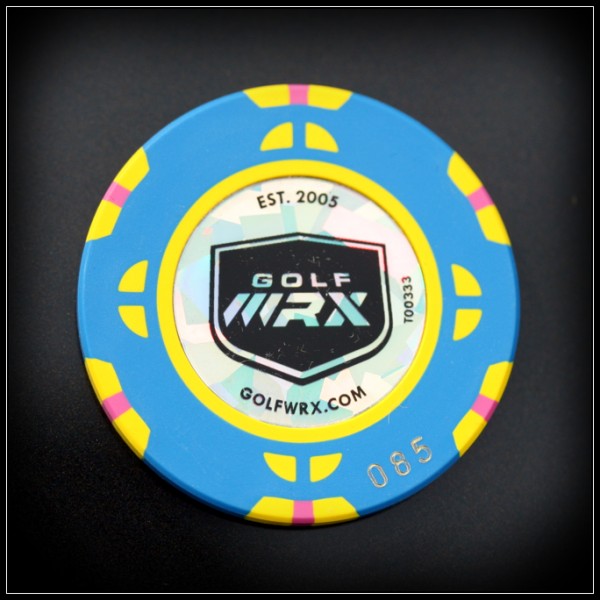 If you’re familiar with the pocketdump blog (now a website too) Everyday Carry, in which men photograph/obsess about what they carry daily in their pockets, you’ll appreciate this thread. Simple concept: Answer the question “What do you carry in your pockets when you play golf?” 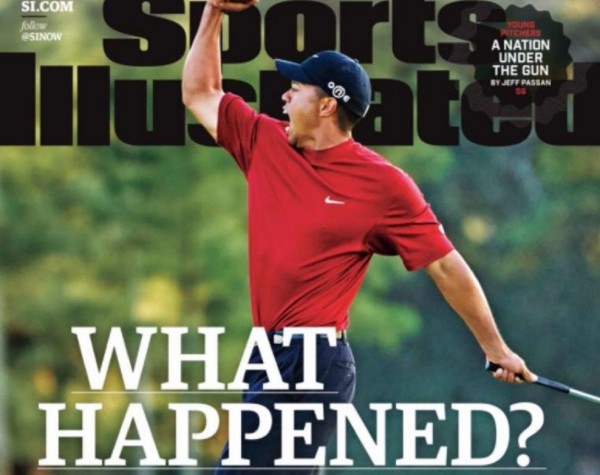 In addition to topics of more minor significance, the GolfWRX forums are also a place where the big issues in the game are debated. User MaccaRayDudley writes:

“The number of active golfers has dropped back to the pre-Tiger Woods level. The number of active golfers has dropped by about 7 million players since 2005.  The world’s largest golf retailer (Golfsmith) is on the verge of bankruptcy and the two largest sports equipment companies (Adidas and Nike) have both decided to divest themselves of their golf [equipment] businesses. The golf industry is in a lot of trouble.”

Referencing the cost of the game as a major impediment in the U.S., MaccaRay asks for community takes on the decline in participation and WRXers don’t disappoint.

FTF: What clubs will Tiger Woods play at the Safeway Open?

This Week in Giveaways, Member Testing and Forum Reviews

What are the best Srixon irons? – GolfWRXers discuss 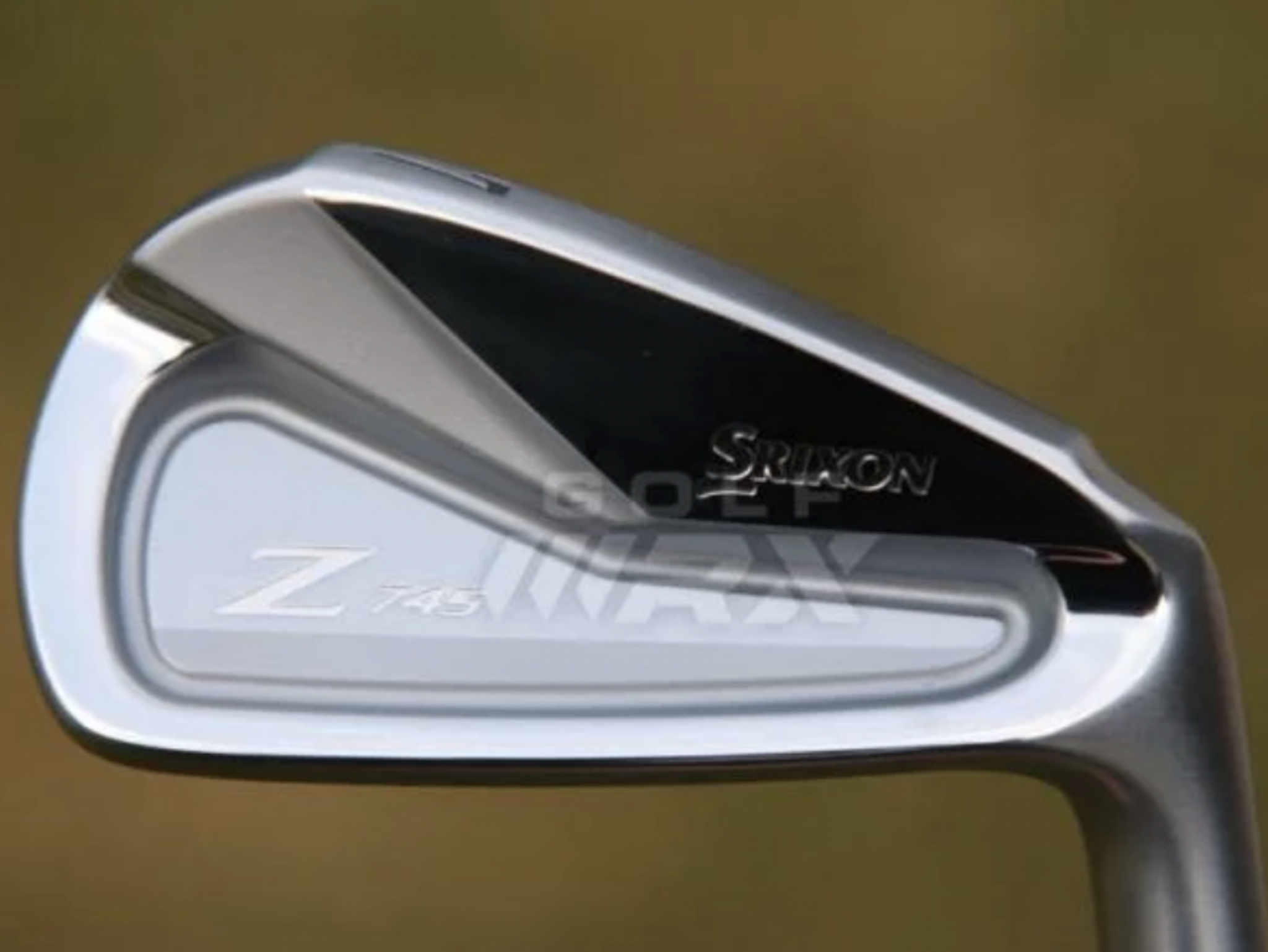 Entire Thread: “What are the best Srixon irons? – GolfWRXers discuss” 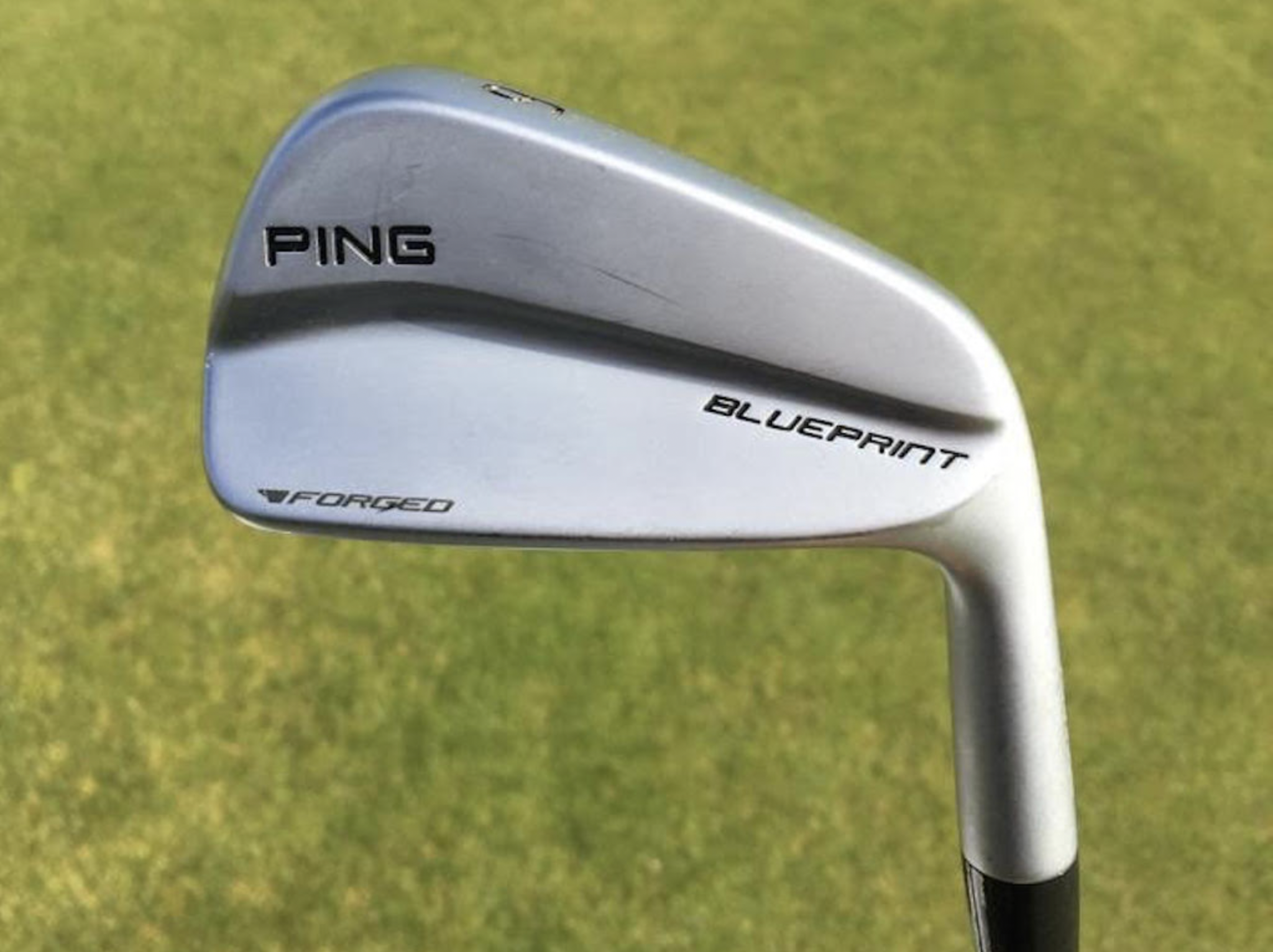 In our forums, our members have been discussing current blades on the market. WRXer ‘MrMccormack’ is on the hunt for a new set of irons and kicks off the thread saying:

“In the market for a new set of blades, and I figured I’d gauge the thoughts from you all. To start – I am not a fan of any major OEM’s current blade model. Mizuno, Taylormade, Titleist…you name it. I’m obviously being picky here, but who isn’t looking for the perfect shape?

I’ve started looking at JDM options, including Seven, Fujimoto, Kyeoi, Epon, etc. I’ve had a set of Miura 001’s, but I couldn’t stand the sole. The Seven MBs look perfect, but I think we all know about the price tag.

Curious about your opinions on the matter. Thanks for your help in advance!”

At what point is playing blades an advantage? – GolfWRXers discuss 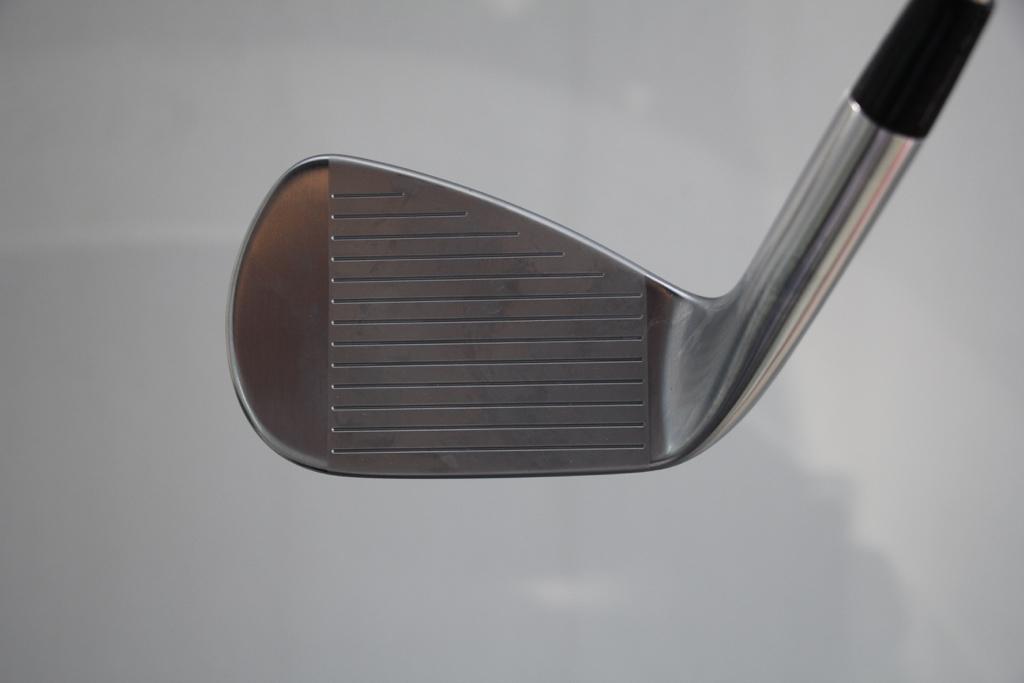 In our forums, our members have been talking blades. WRXer ‘Douglsss’ poses an intriguing question, “at what point is playing blades an advantage?” and kicks off the thread, saying:

“All things being equal – loft, lie, etc. – If I have a level of ballstriking to where playing blades vs player distance vs GI irons clubs each have similar average distances, why wouldn’t you play blades? IMO – easier to work multiple trajectories, easier to remove spin, better consistency( no hot faces ).

Another argument could be made that in this scenario – what are you losing in the scoring clubs, say 8i – PW, by not using a bladed club?”

And our members have been responding in their numbers.

Entire Thread: “At what point is playing blades an advantage? – GolfWRXers discuss”