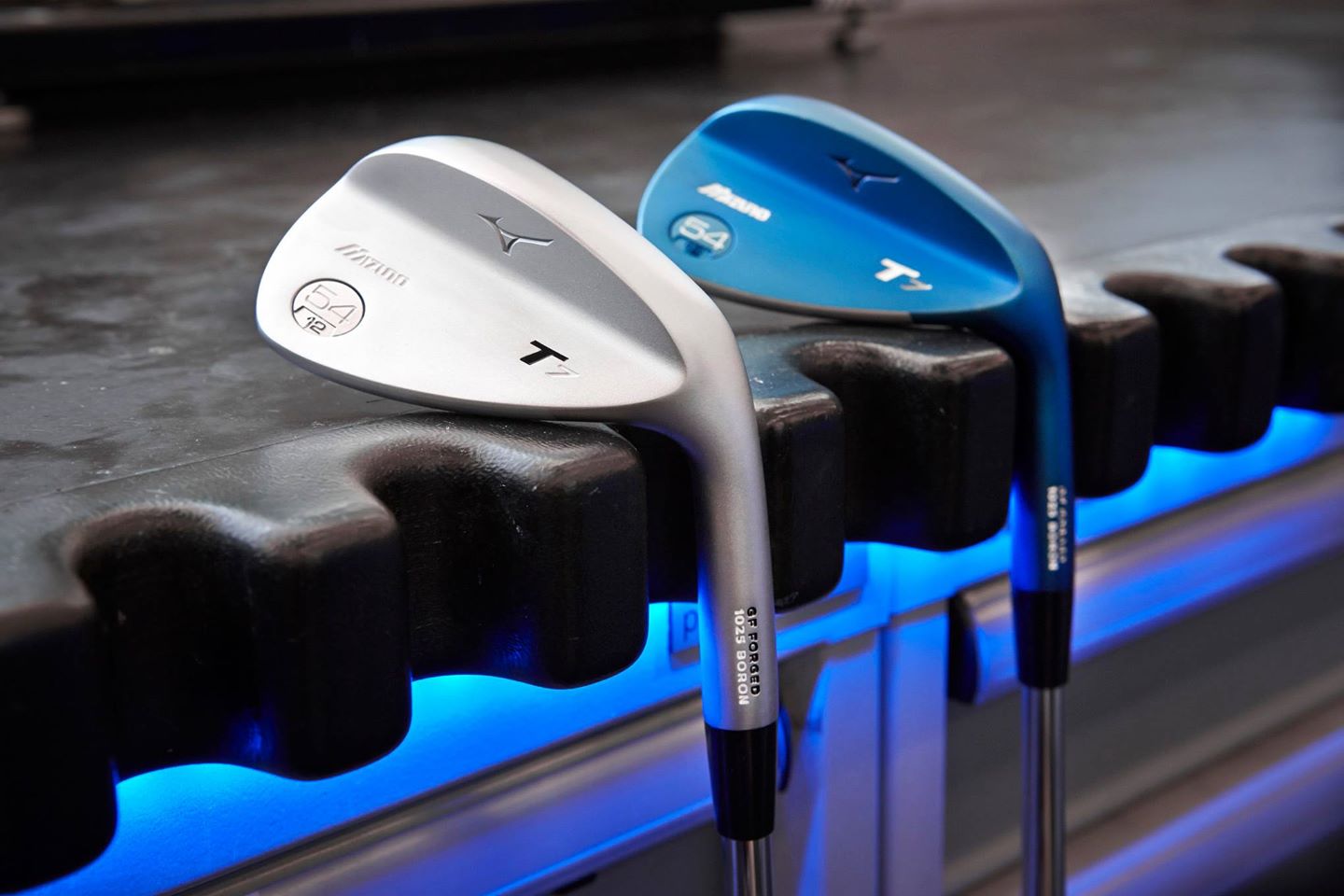 Sure, he finished T43, but there was still plenty of excitement around Luke Donald’s play at the 145th Open Championship. The former No. 1-ranked golfer in the world was using Mizuno’s new T7 wedges at Royal Troon.

Mizuno hasn’t released other details about the wedges, but it’s clear from the engraving on their hosels that they’re forged from the company’s 1025E Boron material, which Mizuno says is 30 percent stronger than the 1025E carbon steel used in its current S5 wedges.

In recent launches, Mizuno has been incorporating its boron material into its cavity-back iron designs, and boron-forged T7 wedges would mark the first time the company used boron in one of its wedge models. 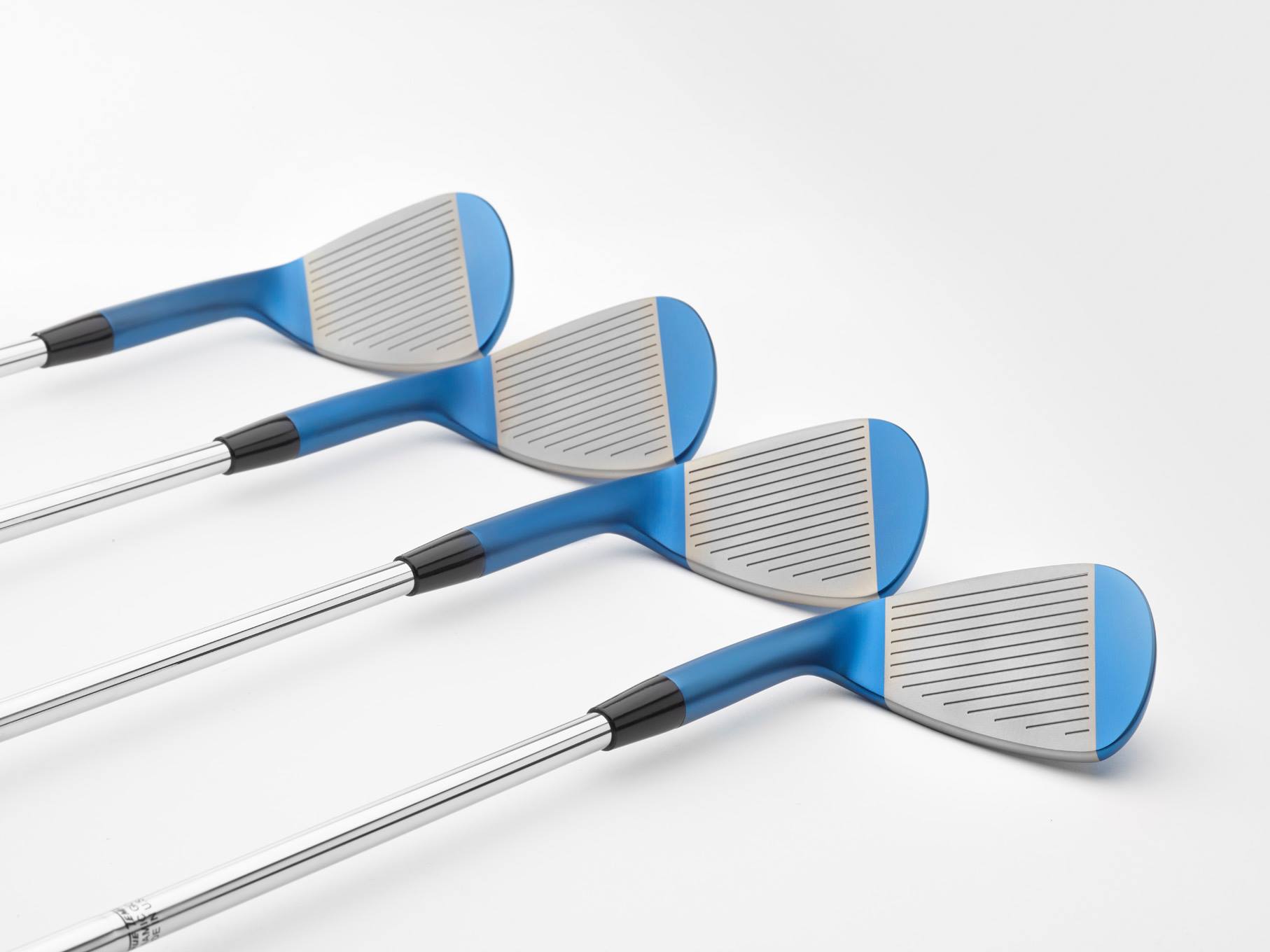 In other Mizuno-related news, the company had its new JPX-900 driver added to the USGA Conforming Club List last week. 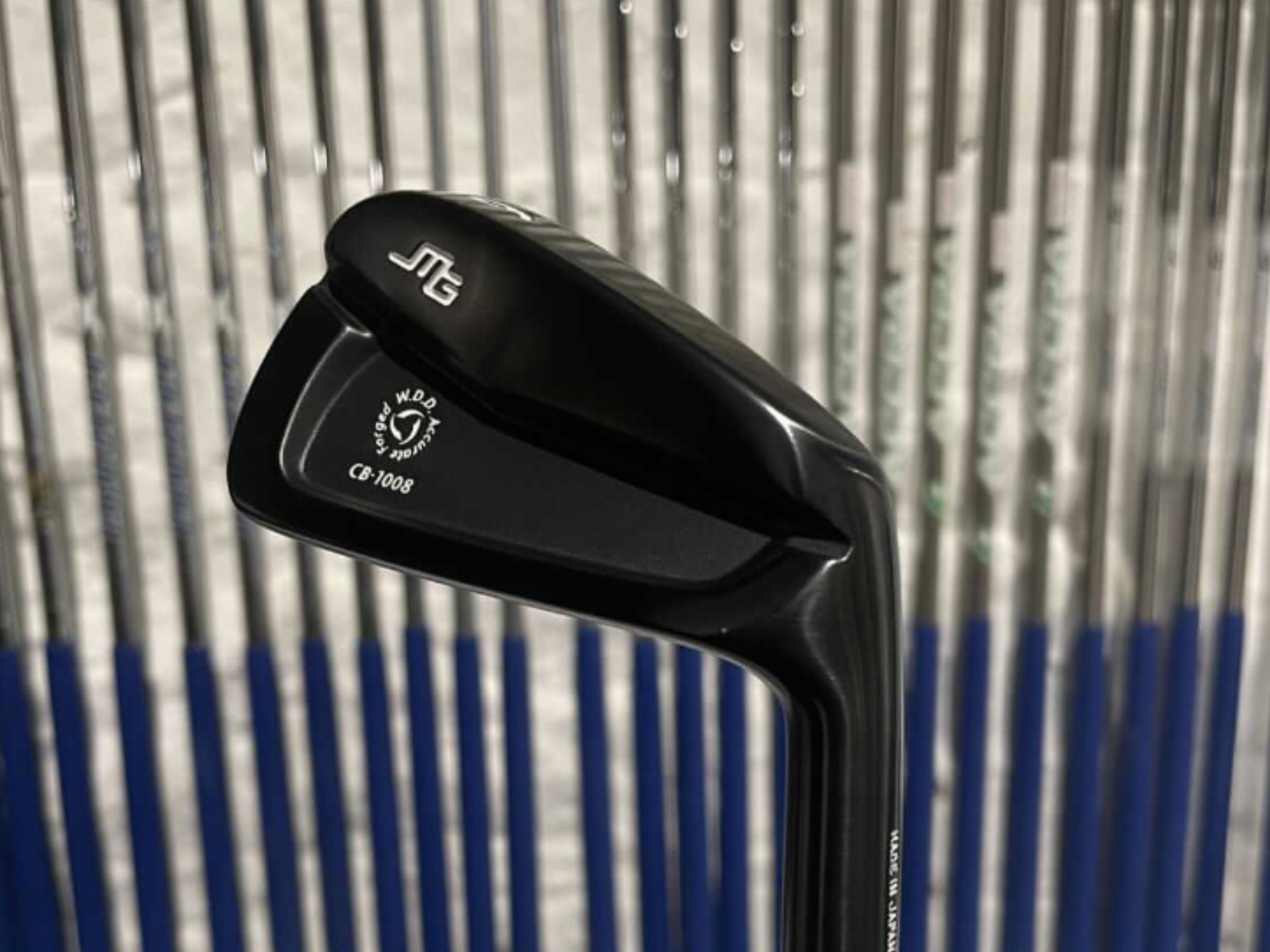 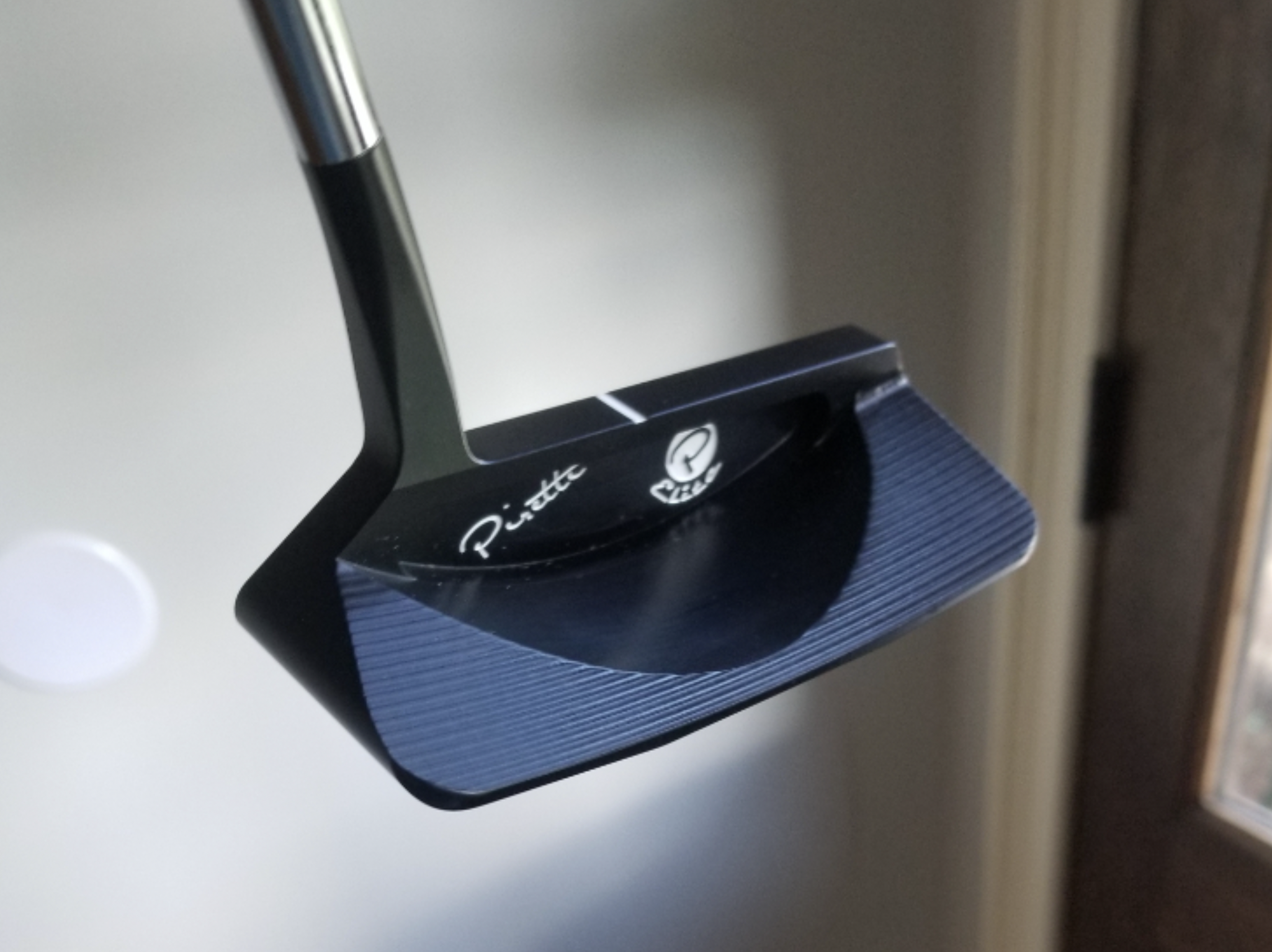 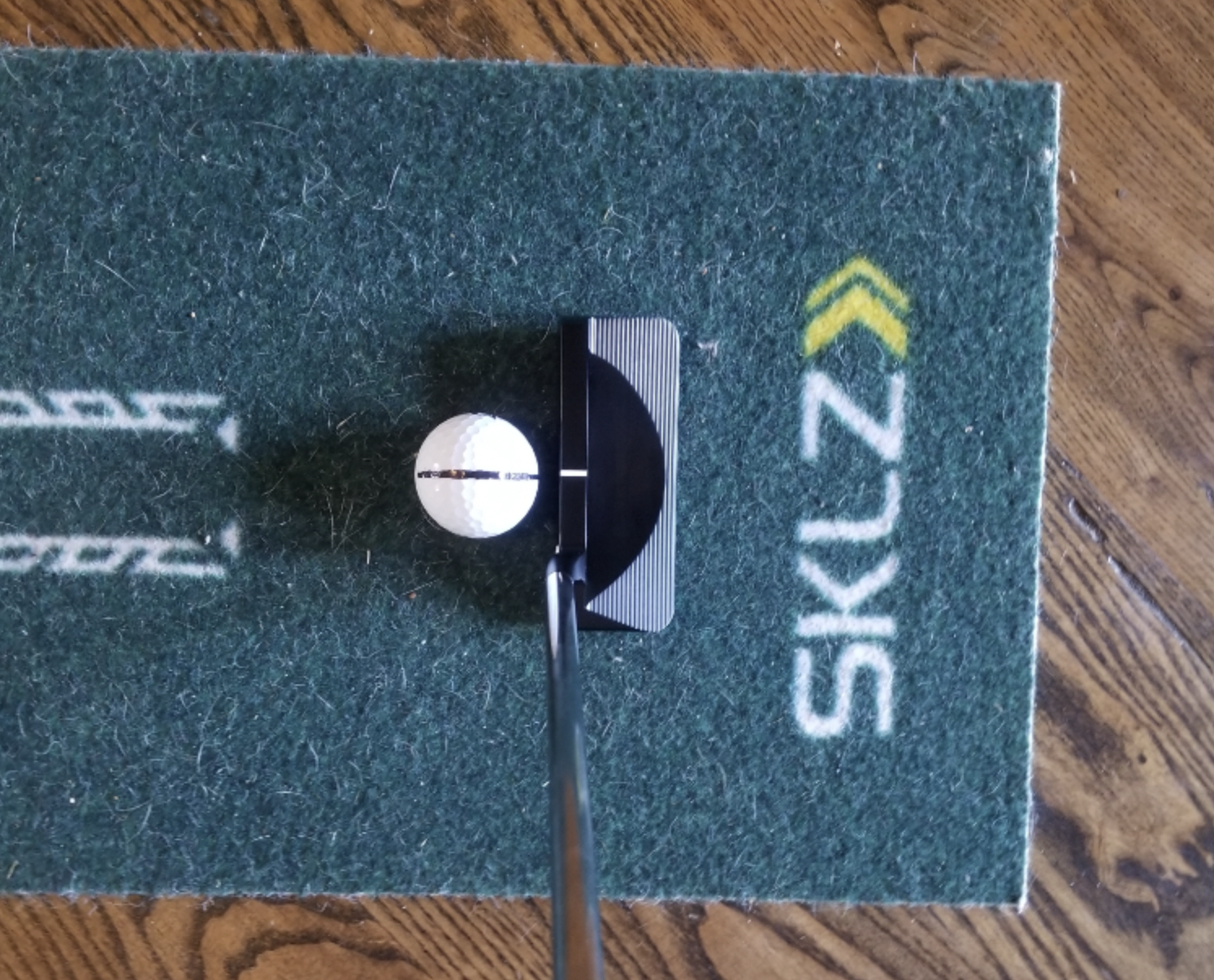 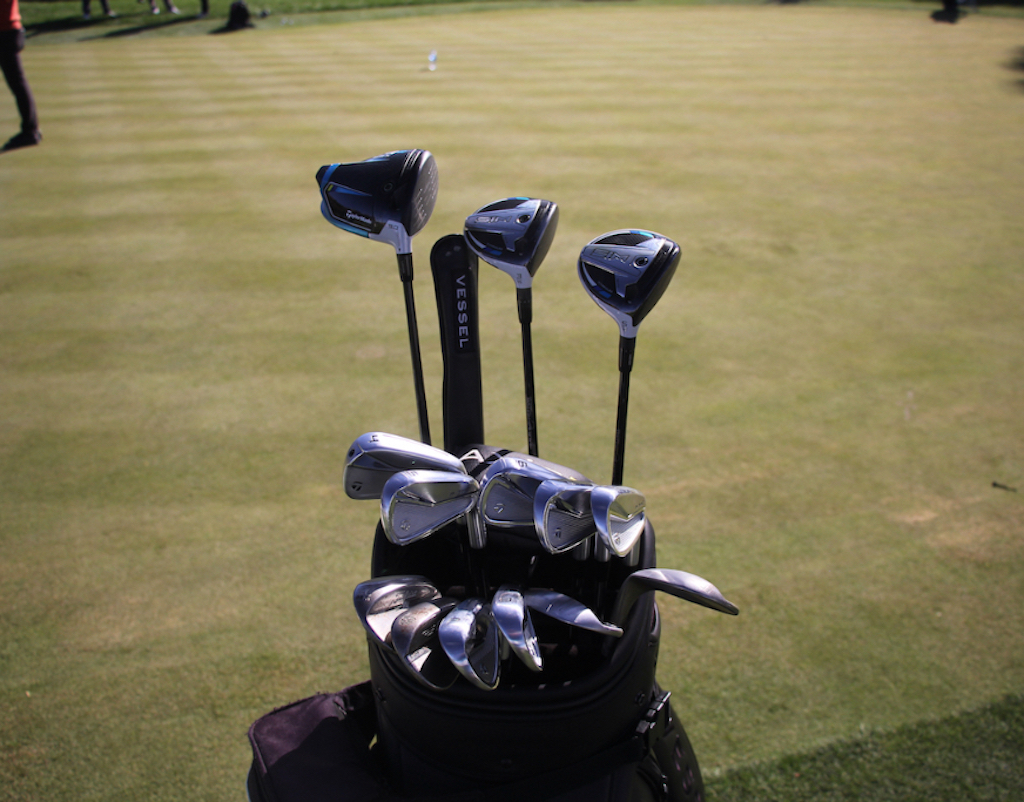 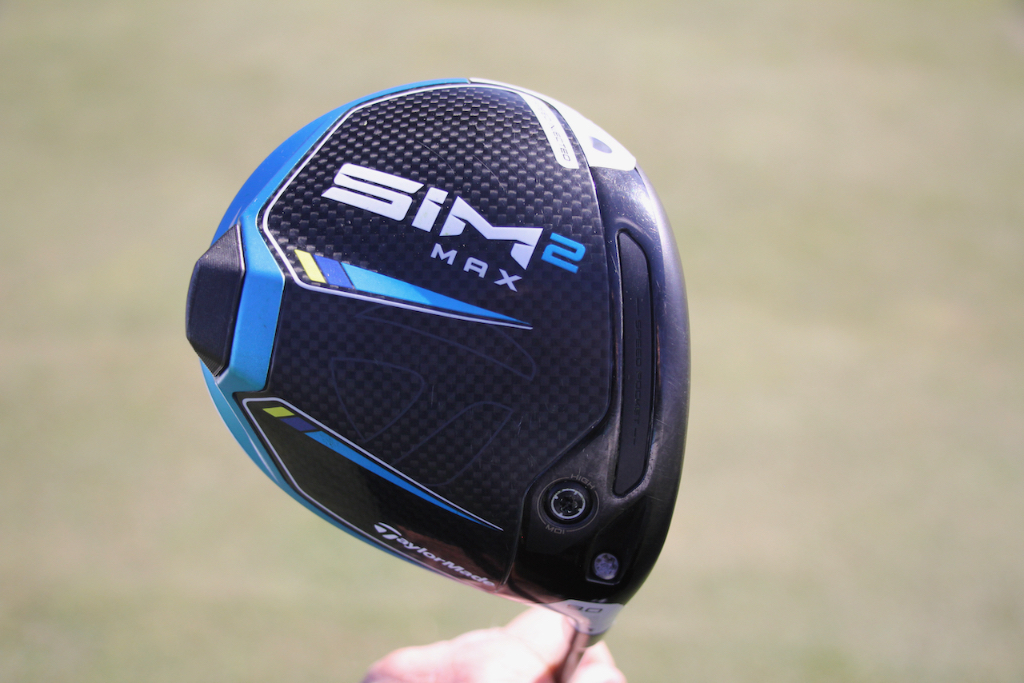 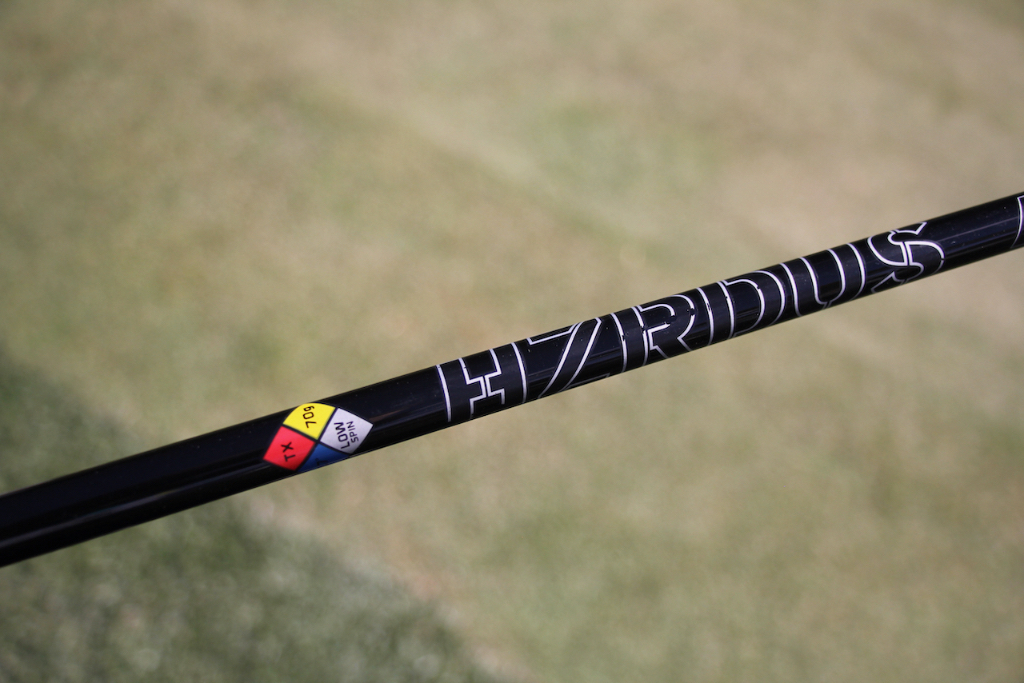 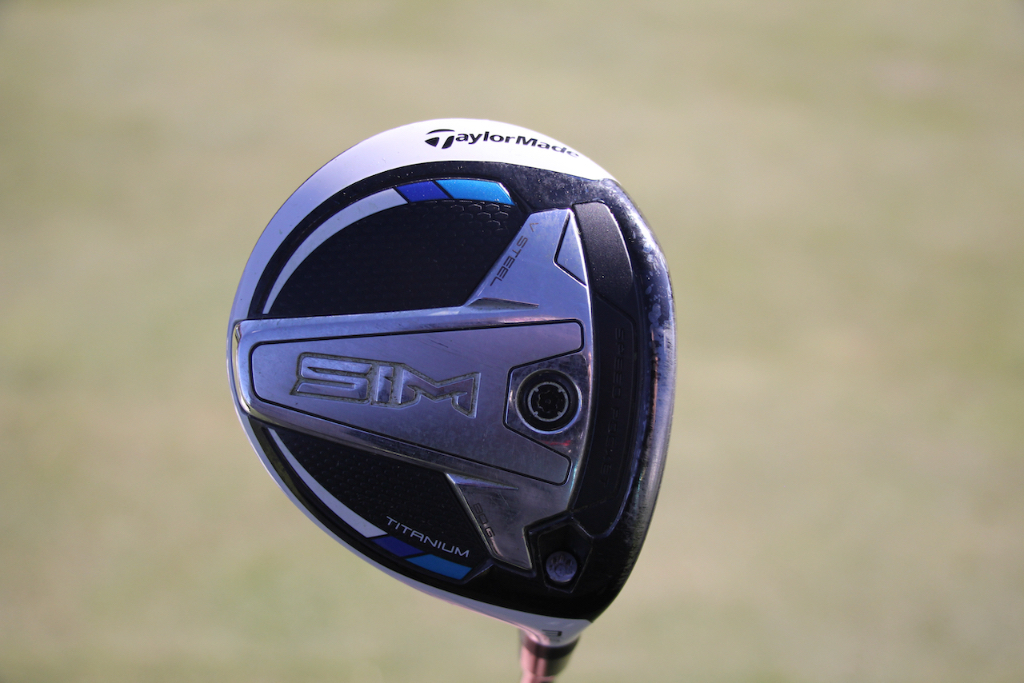 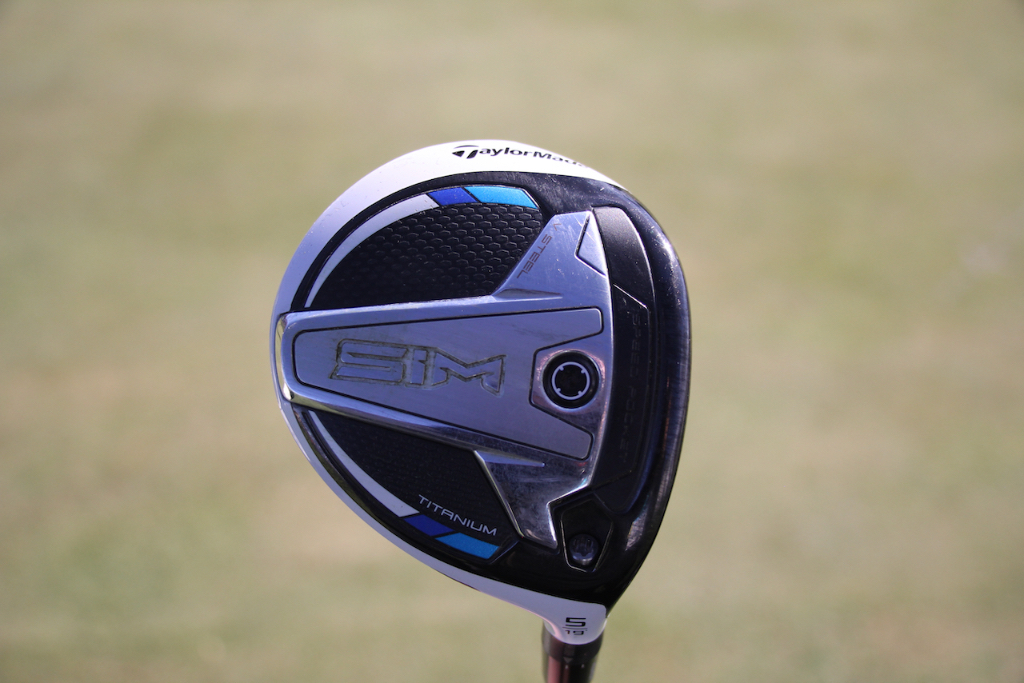 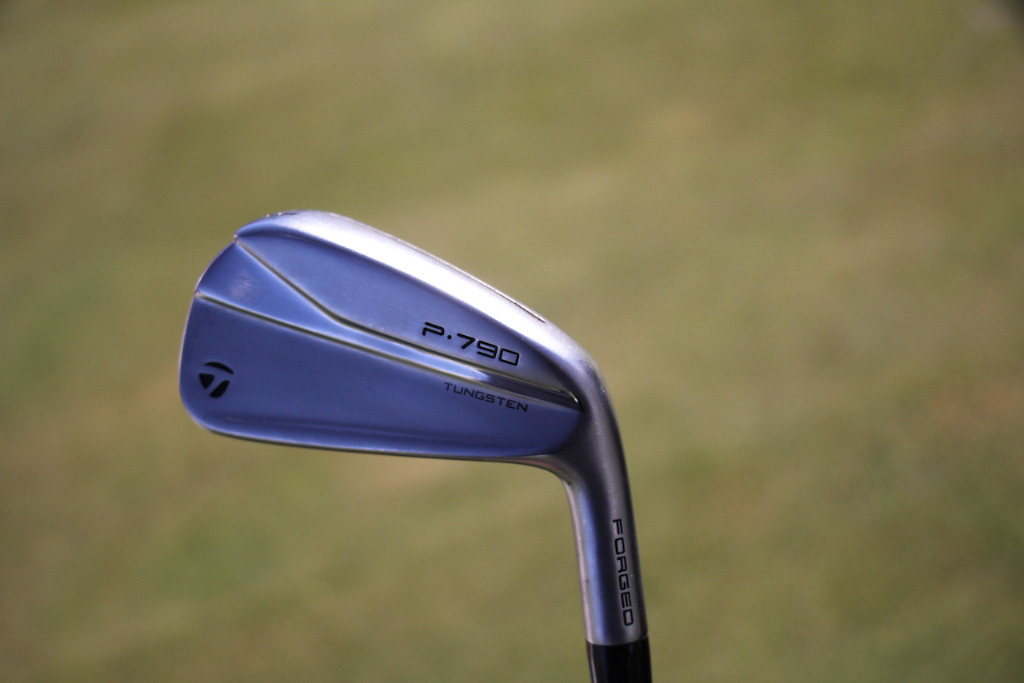 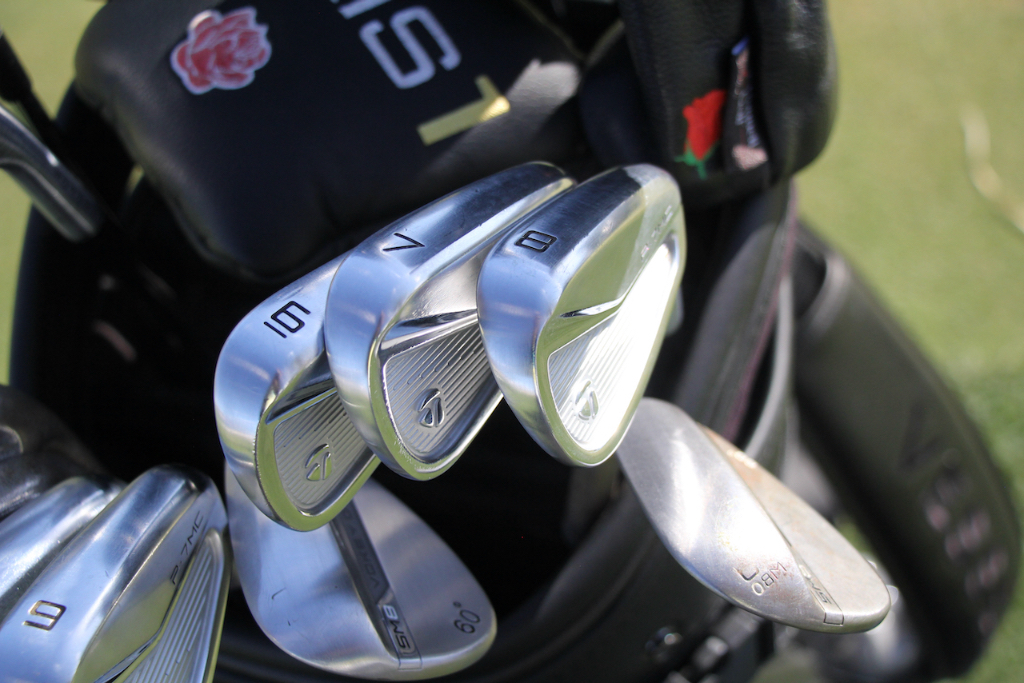 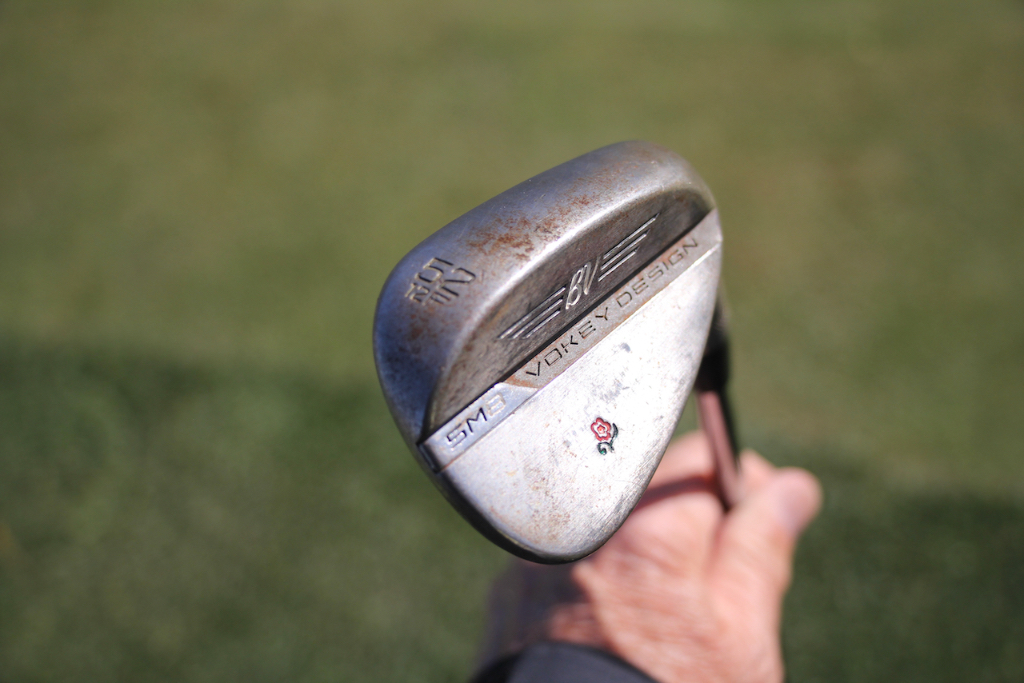 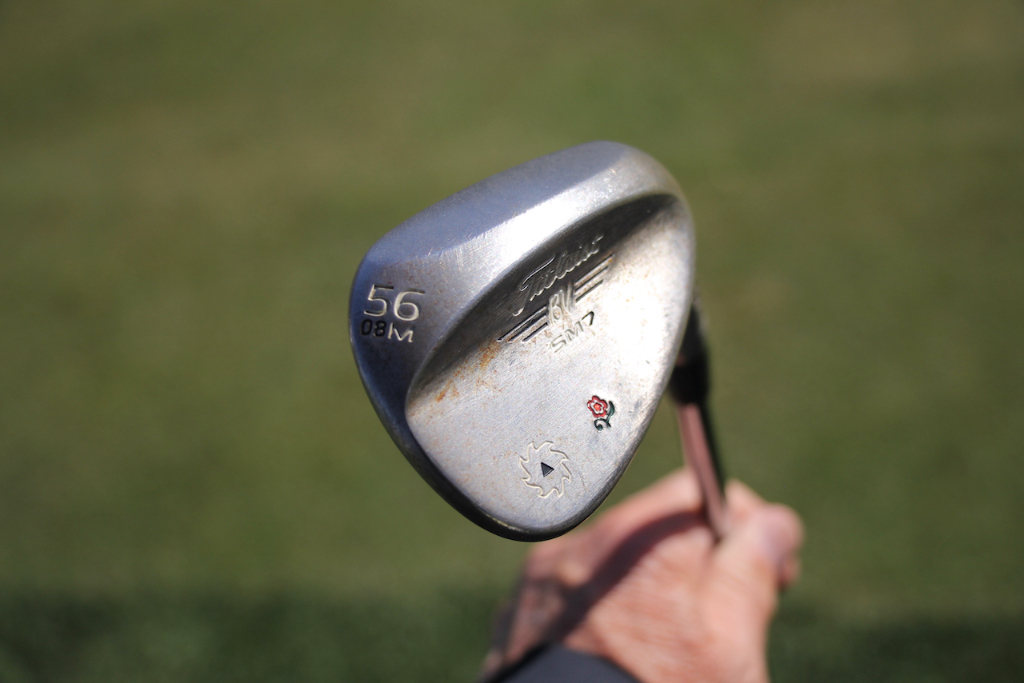 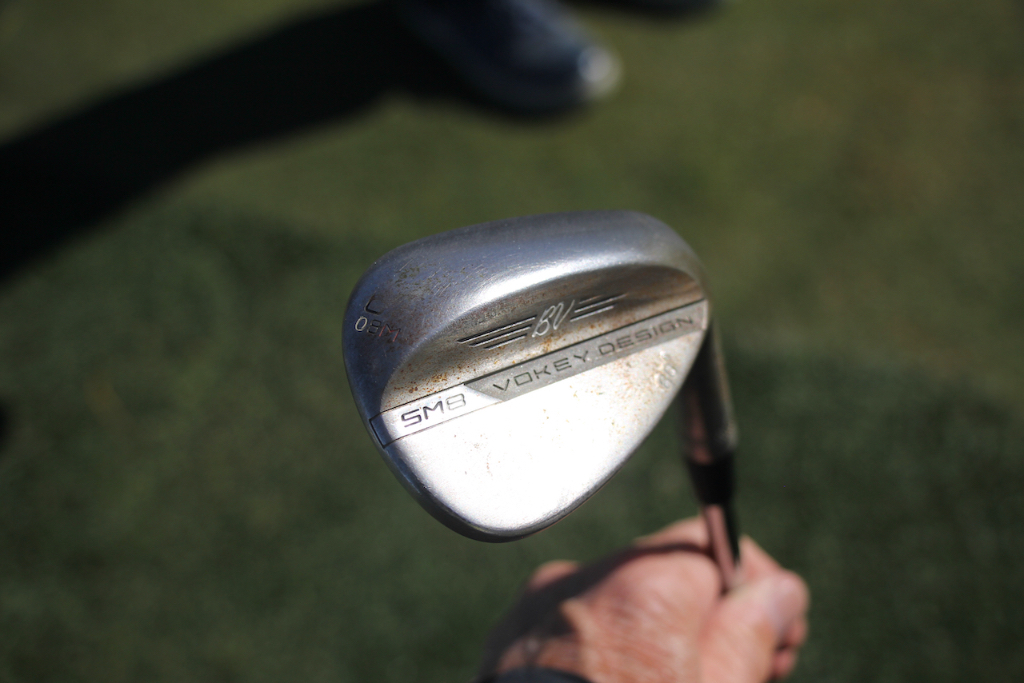 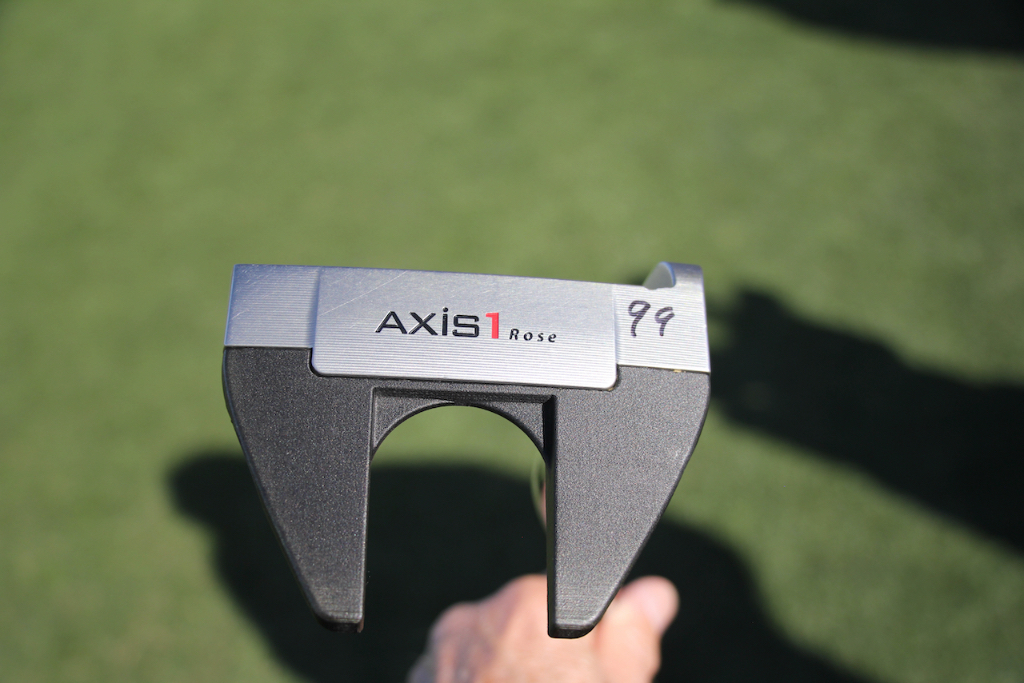 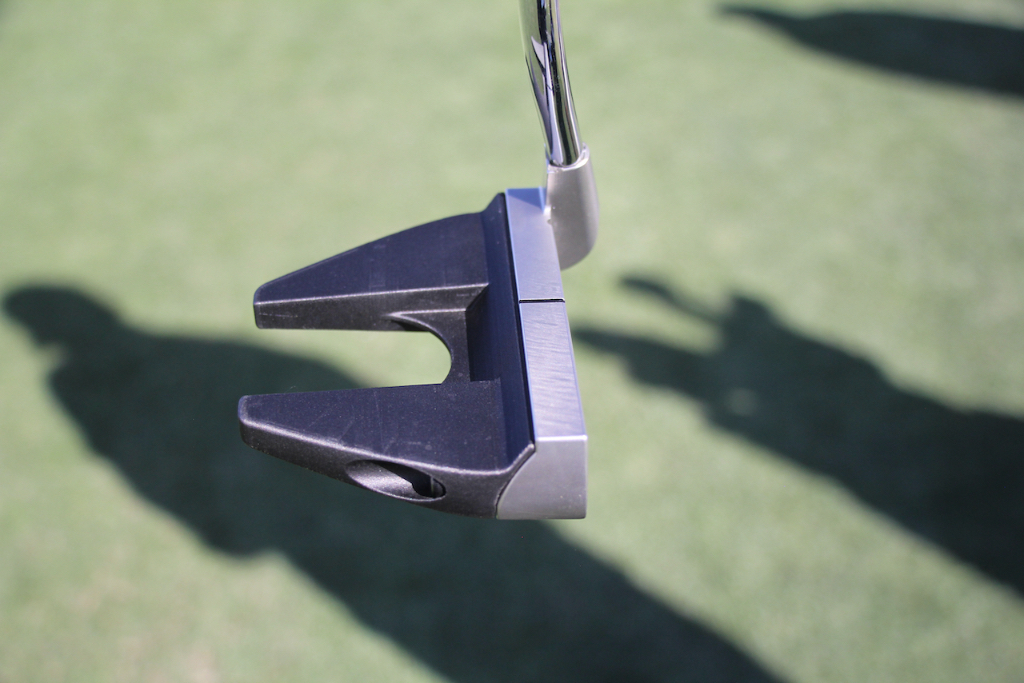 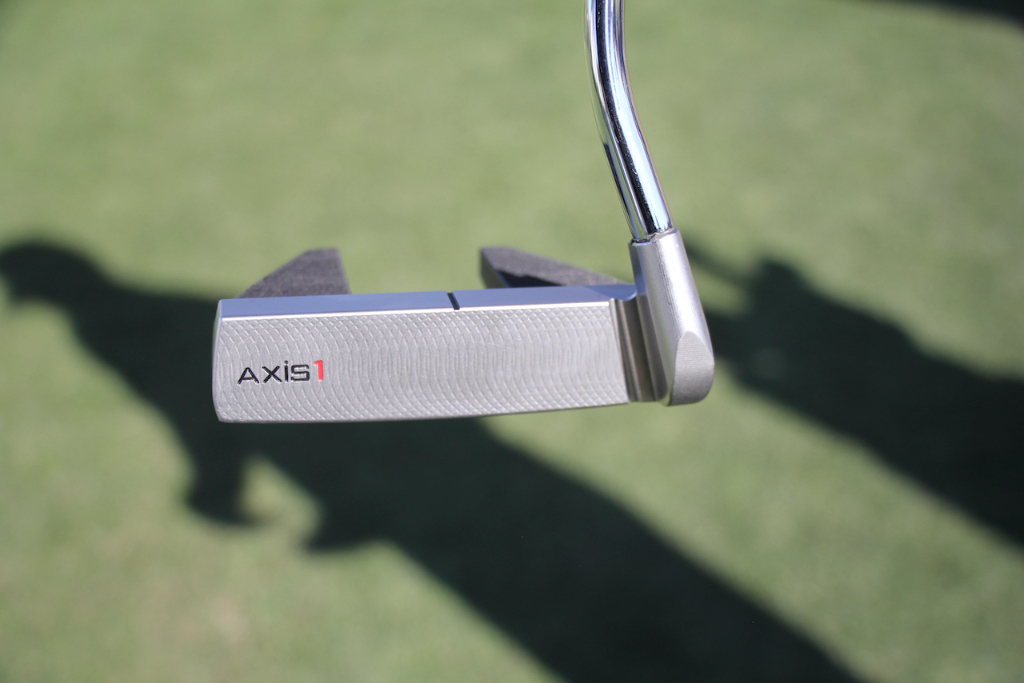 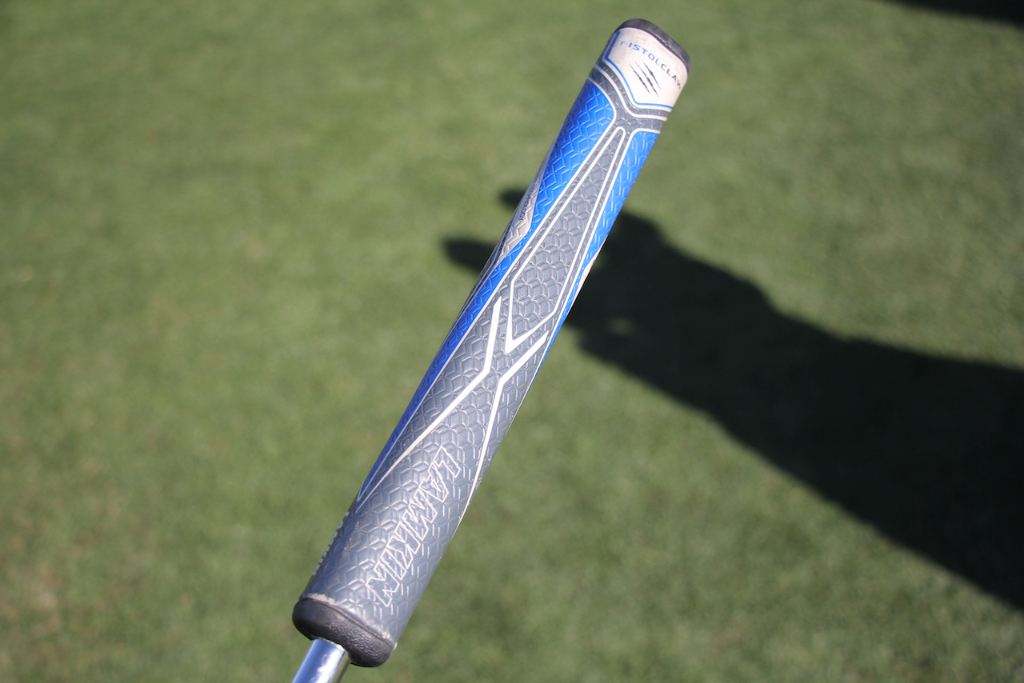