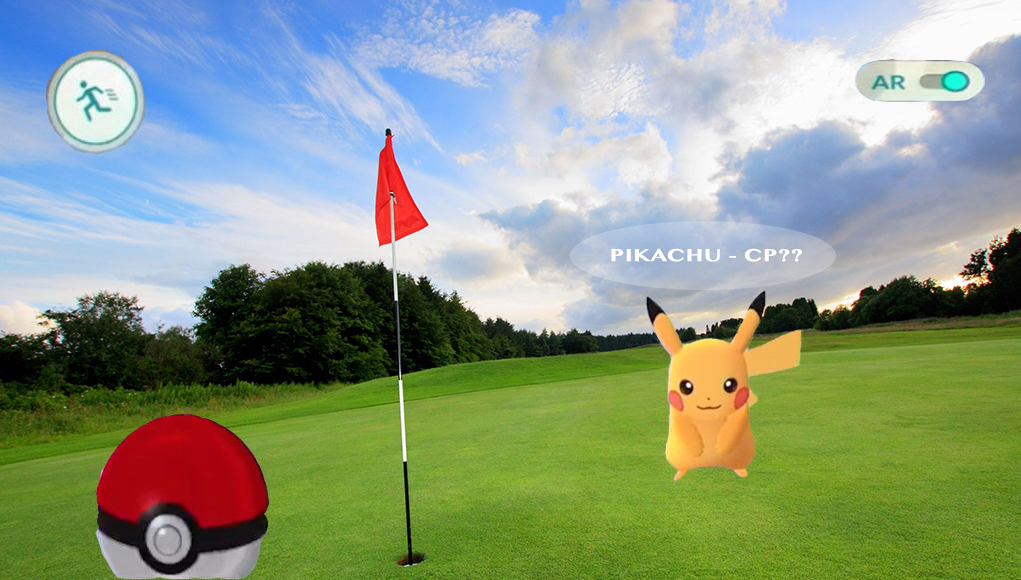 If you have social media, or have been outside in the world lately, then you know people — not just kids — are going crazy over a new augmented reality game called Pokemon Go.

In the United States, Pokemon was a popular video game franchise and television show in the 90s and early 2000s. After going fairly quiet in the eyes of the general public for many years, the Pokemon franchise is now back and equipped for smart phones.

What does this mean for golfers, though? For many, it means their worst fear has come true.

The point of the game is to walk around and capture creatures, called Pokemon, to collect and ultimately battle other people’s Pokemon. To do so, game players are actually going onto golf courses, whether legally or illegally, to catch these creatures. And some golfers are playing the game while they’re playing golf.

Yes, this means that more people will have their phones out on the golf course while playing golf, possibly affecting pace of play. And you may even spot a group of teenagers, with zero intention of playing golf, trying to catch a Squirtle beside the fourth green. Here’s to hoping they don’t venture into the bunker, and you end up in one of their footprints.

But while this could turn into real world trespassing issues, try your best not to get frustrated as a golfer; like most smartphone game trends, it probably won’t last too long.

Don’t believe me? Here are some examples as shared on social media by Pokemon Go-ers.

When you’re trying to golf but Pokemon wanna play through pic.twitter.com/Z5UXFQFR01

When you’re playing golf, but you gotta catch the Pokemon standing on your dad. pic.twitter.com/KJ9G3bUg7Z

When you have a wait on the tee box so you catch Pokemon on the golf course pic.twitter.com/dBeVB7lmHR

The latest Olympic WD takes things to another level