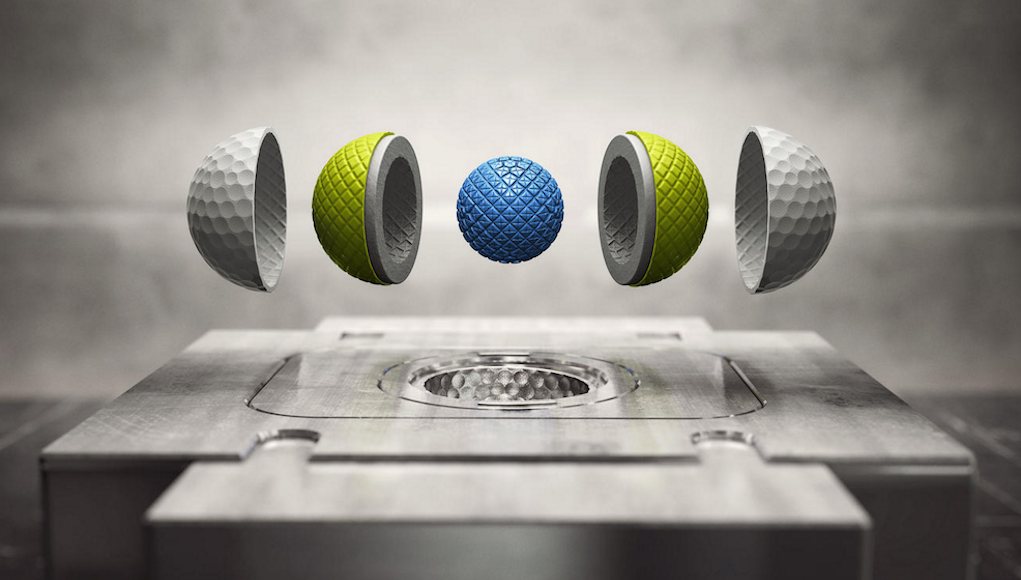 Since the birth of the modern golf ball, there have been hundreds of thousands of different arrangements, styles, numbers, patterns and geometries of dimples. They’re a golf ball’s fingerprint, and that fingerprint plays a role in exactly how a golf ball will fly toward its intended target. 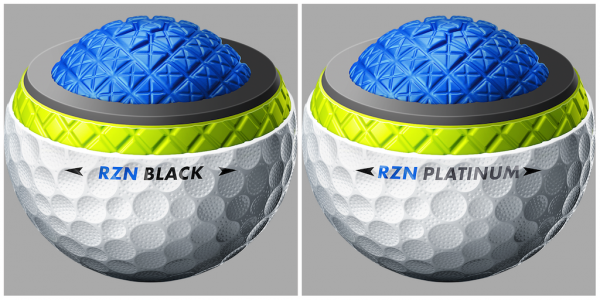 One look at Nike’s new RZN Tour golf balls and you’ll notice something odd; each of its dimples has dimples — 344 standard-sized dimples, and 13,558 smaller “micro-dimples.” Nike claims that the microdimples, which look like shallow pin pokes, reduce drag to improve aerodynamics. According to Nike, the micro-dimples are placed strategically around the ball, and improve lift and drag properties, especially at the end of the ball’s flight.

With the new line, Nike has also re-engineered its familiar RZN cores and the inner layers of its golf balls.

Nike’s two new RZN Tour golf balls (RZN Black, RZN Platinum) have four-piece constructions and urethane covers, and their new RZN 4.0 cores have been made 10 percent larger than previous models. Using more of the lightweight, RZN material in the design helped the company redistributed weight to the outer layers of the golf balls, increasing moment of inertia (MOI). With more MOI, the balls will fly straighter for the duration of their flight, reducing the effect of wind, according to Nike.

A graphic from Nike shows the microdimples (left) and how the RZN 4.0 core behaves at impact.

The new RZN 4.0 core is also said to make the ball softer, without sacrificing distance.

“The ball feels much softer, yet I’ve maintained my ball speed and even picked up a few yards overall,” Rory McIlroy said. “It’s easily the best combination of distance and feel I’ve ever played.”

The inner cores (pictured in blue in Figure 2) uses deep grooves and X’s on its surface to provide 26 percent more surface area contact than its predecessors for more efficient energy transfer from club to ball. The Speedlock Mantle (the yellow layer in Figure 1) also has similar “Speedlock” technology, which reduces slippage with outer layer of the golf ball and adds approximately 150 rpm of spin on approach shots, according to Rock Ishii, Nike Golf’s Senior Director of Innovation for Golf Balls.

The RZN Tour golf balls are for golfers looking for the ultimate in distance, feel and control. The RZN Black, which new Nike athlete Tony Finau will play, offers lower spin with a golfer’s longer clubs for more distance, according to Nike. The RZN Platinum offers slightly more spin and is “designed to Rory McIlroy’s exact specifications,” according to Nike.

For the golfer looking for a softer feel at a reduced price, Nike also has new RZN Speed golf balls.

Nike’s RZN Speed golf balls have a three-piece construction, and are for golfers who desire a soft golf ball, or a lower price-point model. The balls have an even softer RZN core, according to Nike, and the same Speedlock X technology used in the RZN Tour balls to maximize energy transfer.

The RZN Red ball offers more distance, while the RZN White ball concentrates on a softer feel. Both the RZN Tour and RZN Speed golf balls will be available at NikeGolf.com on January 22, and at select retailers on January 29. 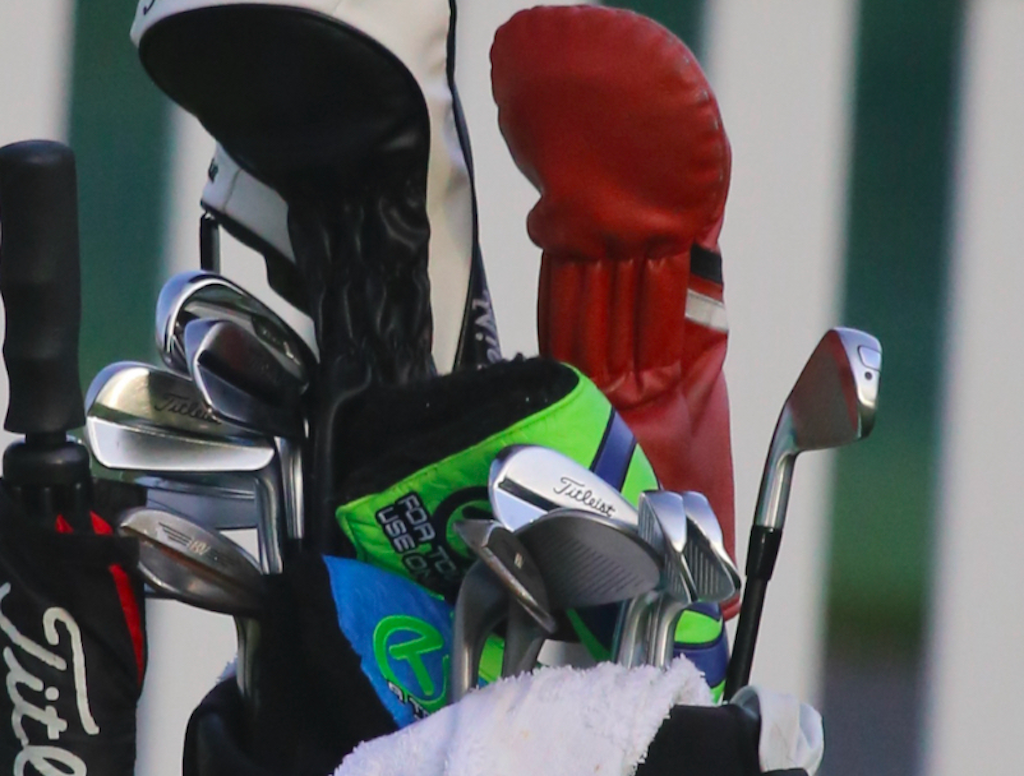 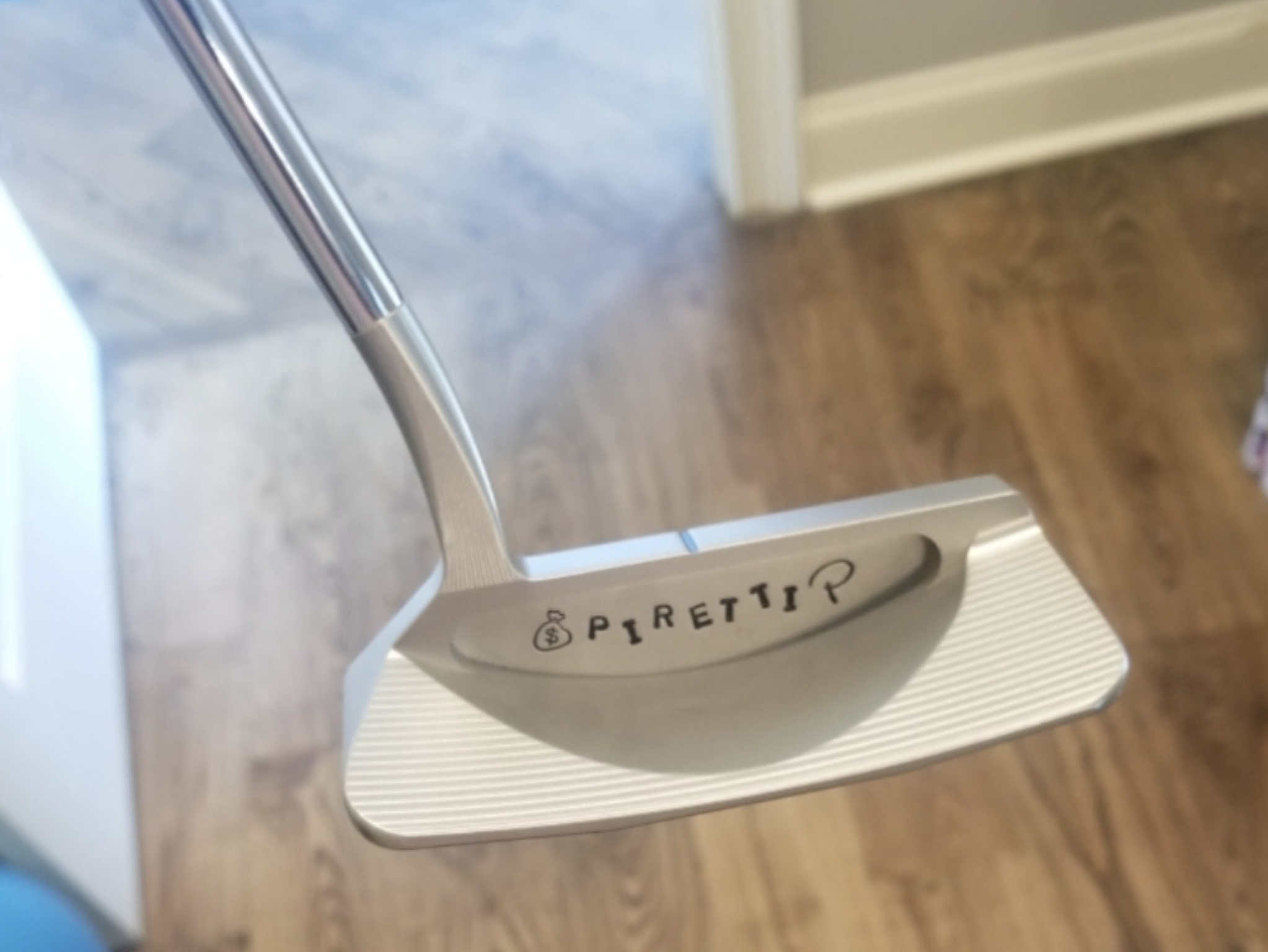 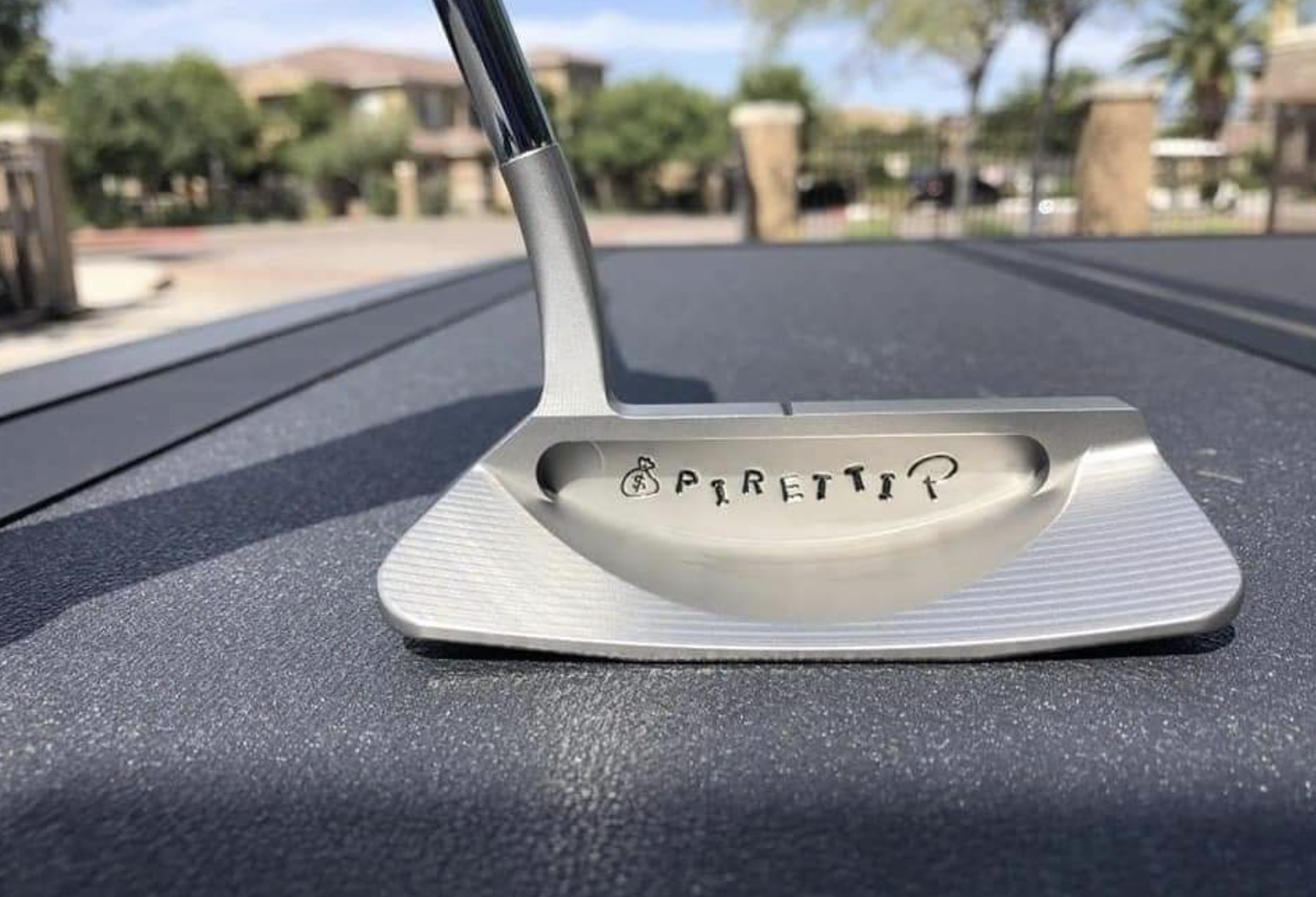 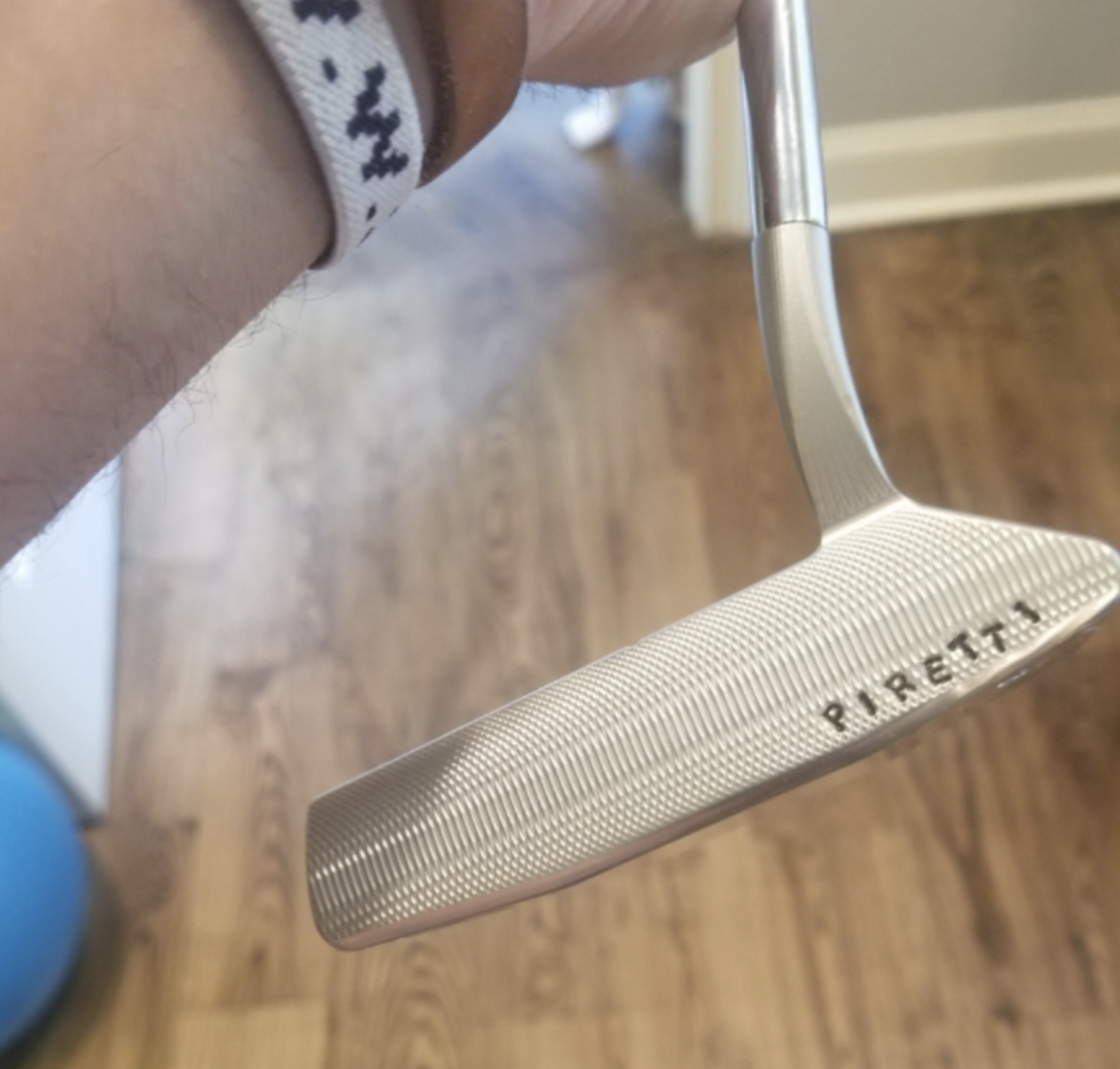 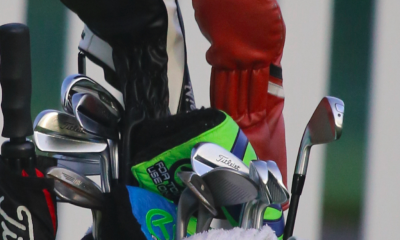 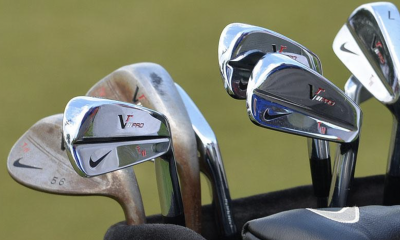 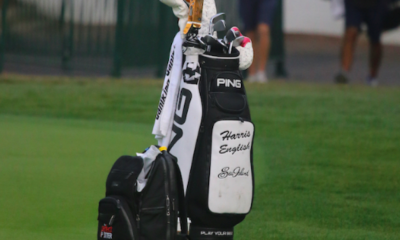 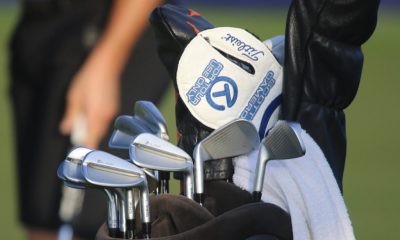