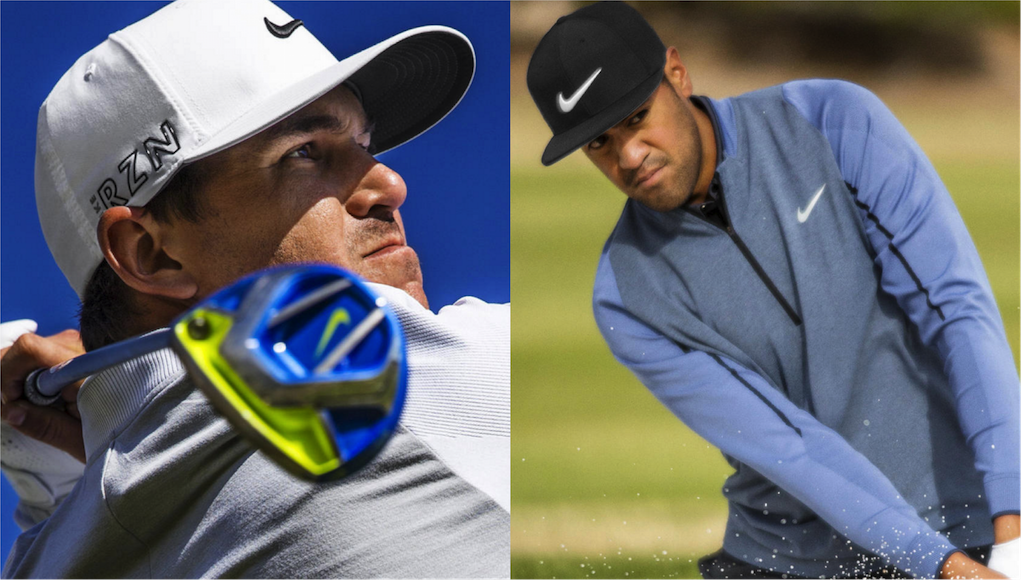 Nike announced that it has signed two of the longest young golfers on the PGA Tour, Brooks Koepka and Tony Finau, along with 12 other golfers from around the world. 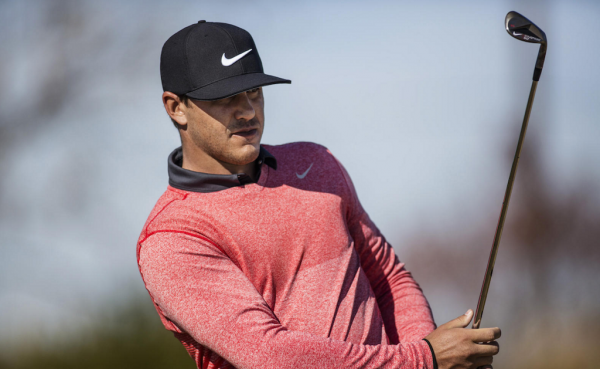 Koepka, 25, is currently T4 in driving distance on the PGA Tour. He also won the 2015 Waste Management Phoenix Open and finished T5 at the 2015 PGA Championship. He’s currently No. 16 in the Official World Golf Rankings.

“Nike is an iconic brand,” Koepka said in a Nike Golf press release. “All these great, legendary athletes, such as Kobe Bryant, seem to be with Nike. I’m lucky enough to represent the best company in the world. I’m excited with what Nike will do in the future for the game of golf [and] I know that this partnership will help me achieve my personal goals.”

The clubs Koepka will have in the bag in 2016, according to Nike: 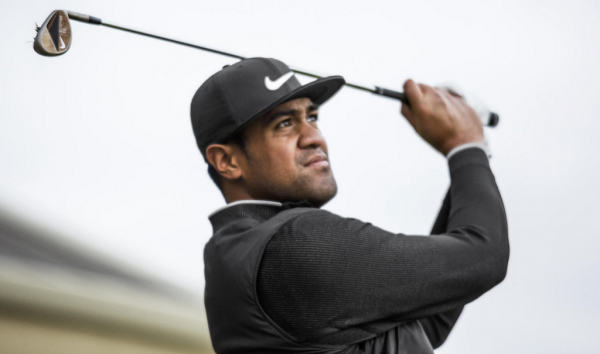 “The best athletes in the world play for Nike and I’m glad to add my name to that list,” Finau said.

The clubs Finau will have in the bag in 2016, according to Nike:

See more about the new roster here at Nike.com.

Spieth: A look inside the mind of a dominant athlete