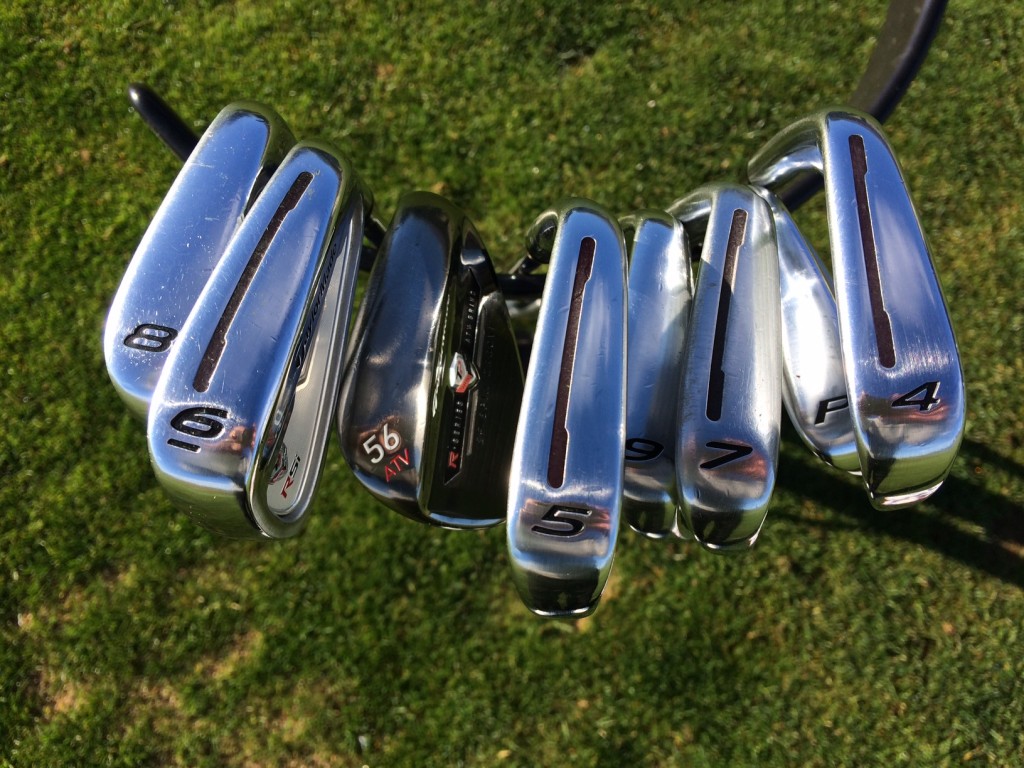 Studies consistently have shown the importance of random practice and how such practice is more transferable to the golf course. While you may be working to improve your ball control during practice, don’t forget to shift gears and spend just as much or more time preparing for all situations (physical, mental and emotional) that the game throws your way. Have purpose when you practice; better preparation leads to better play.

This Game of the Weekend, called “Eighteen,” is a full-swing game aimed at helping you hit more greens in regulation. It’s a game that forces you to change clubs for every shot you hit and where you’ll also score the results so that you can improve upon those results during a second trial of the game.

Game of the Weekend: EIGHTEEN

Golf is easy when you hit a lot of greens and this game measures exactly that — greens in regulation. For this game, pretend that you’ve hit every fairway in regulation giving you 18 perfect chances to hit the green.

Using the following clubs, and in the exact order listed below, hit 18 shots to various targets and add up the number of shots out of 18 that would have landed on an average-size green. I realize that with certain clubs, depending on your ability level, that your target may be smaller. Feel free to alter what is acceptable to you as well as any of the clubs listed below. If you don’t have targets on your range that are exactly the yardage you’ll need to match the clubs, simply aim over or short of something on your range. Be sure to judge the wind, go through your routine, commit and you can even chart your scores at the interactive practice website www.golfscrimmages.com.

Here’s what this game helps you with:

Practice needs to be as difficult as, or more challenging than what you experience on the course!

Previous Games of the Weekend

Trent Wearner is the No. 1-rated teacher in Colorado by Golf Digest Magazine, as well as a two-time Colorado PGA Teacher of the Year (2004, 2014). Along the way, he has been recognized as a Top 20 Teacher Under Age 40 by Golf Digest, a Top 50 Kids Teacher in America by U.S. Kids Golf and a Top Teacher in the Southwestern U.S. by GOLF Magazine. Trent is also the author of the book Golf Scrimmages and creator of the website GolfScrimmages.com

Golf 101: How to hit it really far (with Tips from Harmon, Gankas, and Killen) 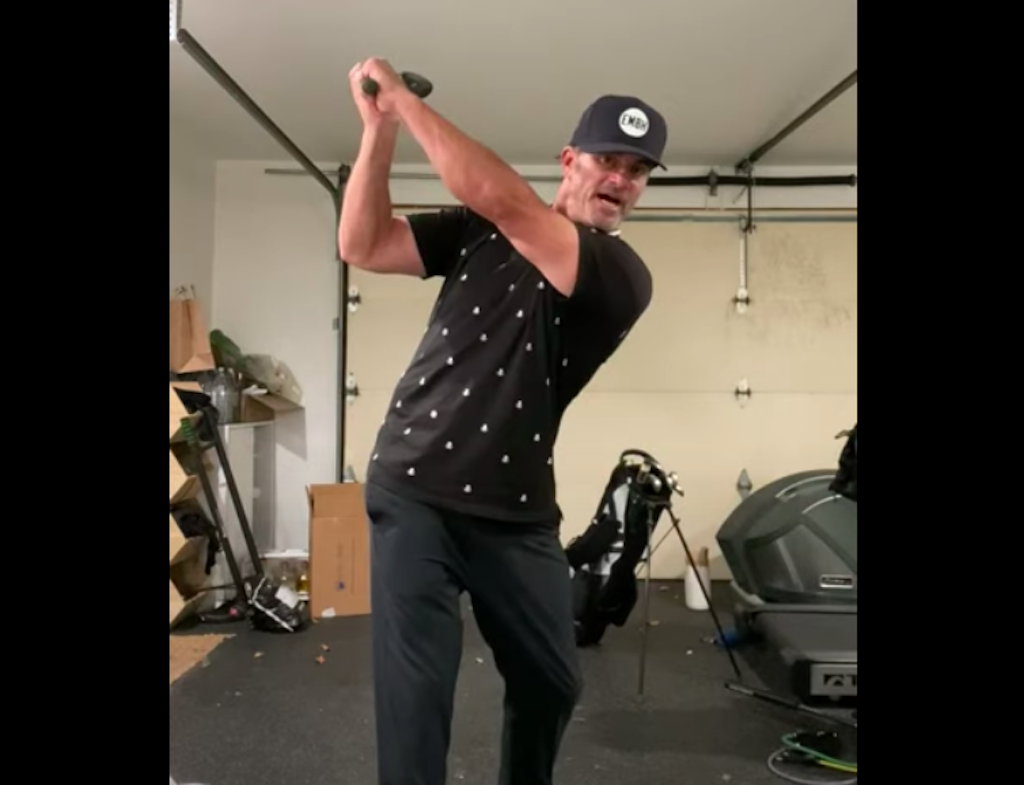 Tiger Woods, Jack Nicklaus, Dustin Johnson…all World #1’s who hit it a mile and oddly enough got to it in very different ways. But what about us? The weekend warrior that also wants to hit it as far as our bodies will allow? I want a foolproof way to hit the golf ball a mile.

Every golfer wants more speed, more distance, more swag, all of it. Yes. I said it.

Have you ever heard a golfer say, “I just hit it too far?”

No….The answer is no.

Like my recent “how to hit a draw” piece, the distance tips have been offered up 1000’s of times,  everyone from Freddie Couples to Freddy Krueger has offered up tips. The game has changed so much even in the past few years with technology, speed training, video, and brute strength but since the beginning of time, the essence of hitting it far remains the……get that clubhead moving as fast as possible. Simple.

In my 25+ years of playing this game, I have heard some really good nuggets to build speed and some….well, others.

So the best thing I could think to do is ask the best coaches in the world to give me ONE golden nugget each. I was fortunate to get the council of Golf Digest Top 100 Teachers Claude Harmon III, George Gankas, and Matt Killen and this is what they delivered.

“For the average golfer, with a driver, you have to  improve the angle of attack. Most average golfers hit down on the driver (launch it low, spin it too much). And they hit too up on their irons. So switch the two. Learn to hit up on the driver to increase launch and reduce spin and hit down and compress the ball for control with your irons. “

“Learn to turn the shoulders AND the hips”

“Stick an alignment in your belt loops with the longer end facing the target, as you coil make sure the point of that stick gets as close to the ball as possible…that’s what a full turn feels like. And ONE MORE thing! If that trail leg wants to straighten out, that’s a good thing.” 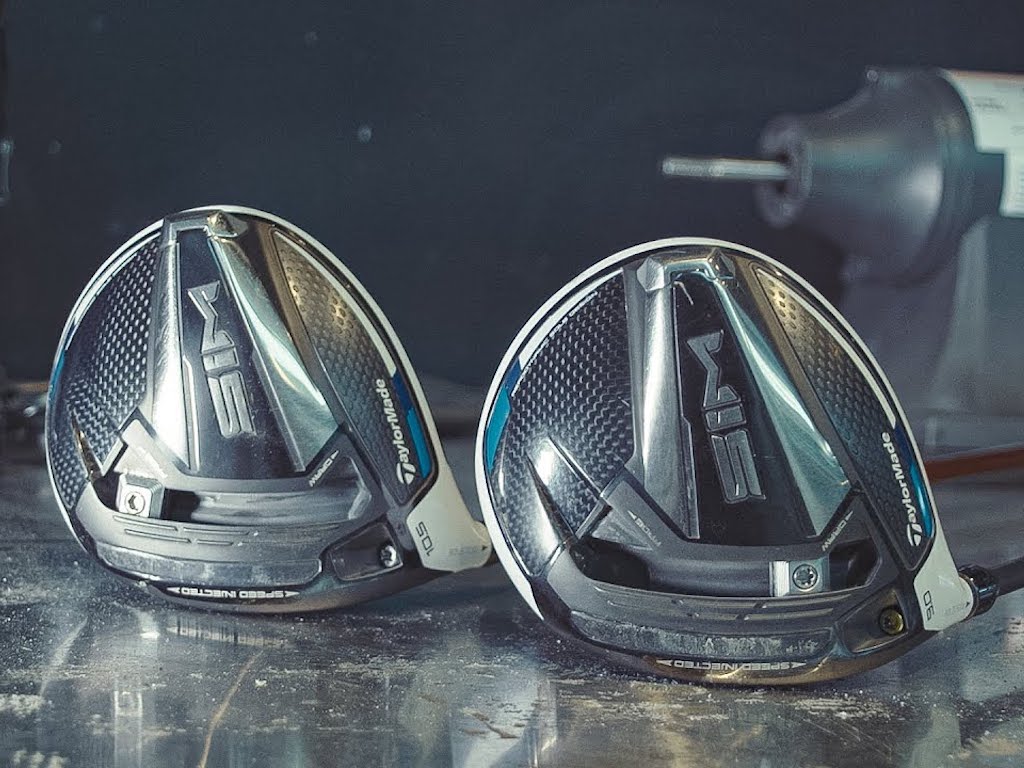 Some of the best players in the world have been testing a two-driver setup for their bags. Does it make sense to play two drivers if they are set up for two different shot shapes? We test one driver setup for maximum distance and draw flight and another setup for accuracy and fade flight. See whether this could be an advantage for your game—and help you get off the tee better at your course!

Fixing the shanks: How to stop shanking the golf ball 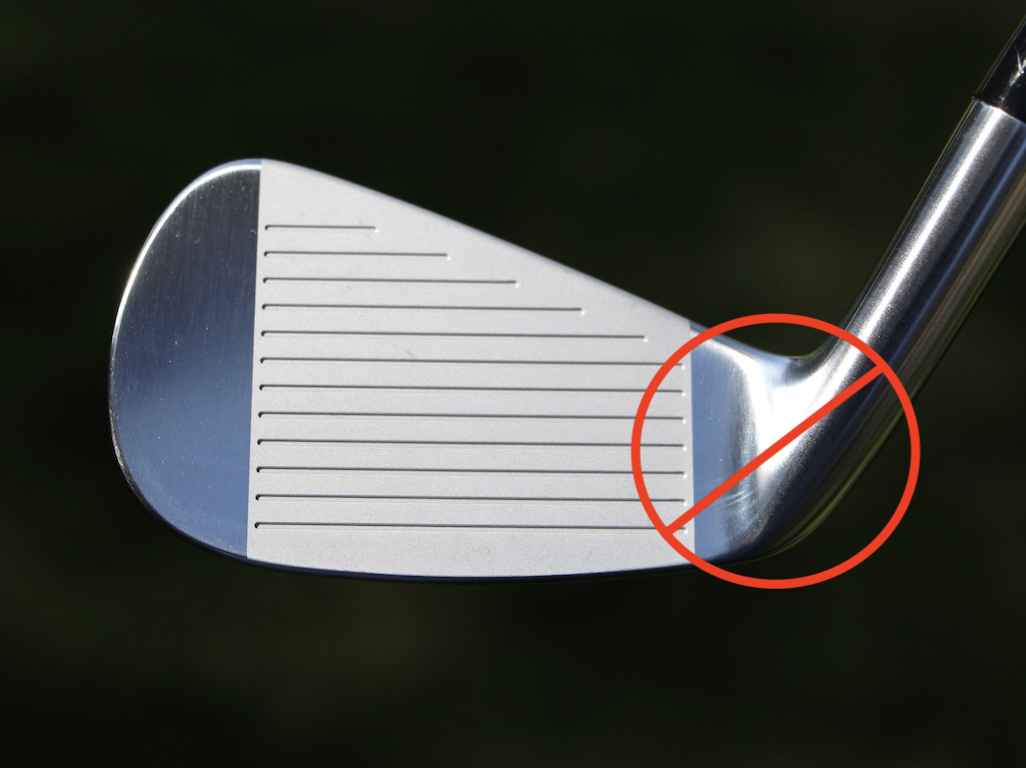 Fear not. We’ll get to drills to stop shanking irons shortly that are guaranteed to ingrain the proper feel and anti-shank action, but first, a brief discussion of what exactly a shank is (other than will-to-live crushing).

More often than not, a shank occurs when a player’s weight gets too far onto the toes, causing a lean forward. Instead of the center of the clubface striking the ball—as you intended at address—the hosel makes contact with your Titleist, and—cover your ears and guard your soul—a shank occurs.

How to stop shanking the golf ball

If you’ve ever experienced the dreaded hosel rocket departing your club at a 90-degree angle, you know how quickly confidence can evaporate and terror can set in.

Fortunately, the shanks are curable and largely preventable ailment. While there are drills to fix your fault you once the malady has taken hold, an ounce of prevention is worth a pound of cure. 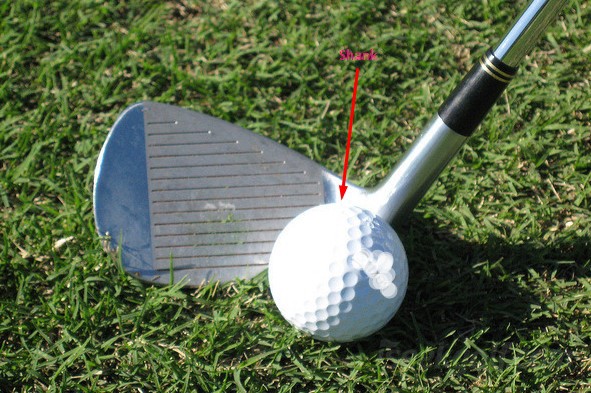 If you’re trying to understand how to stop shanking the golf ball, you need to understand where the ball makes contact with the club during a shank.

To avoid shanking the golf ball, it’s important to lock in on some keys… 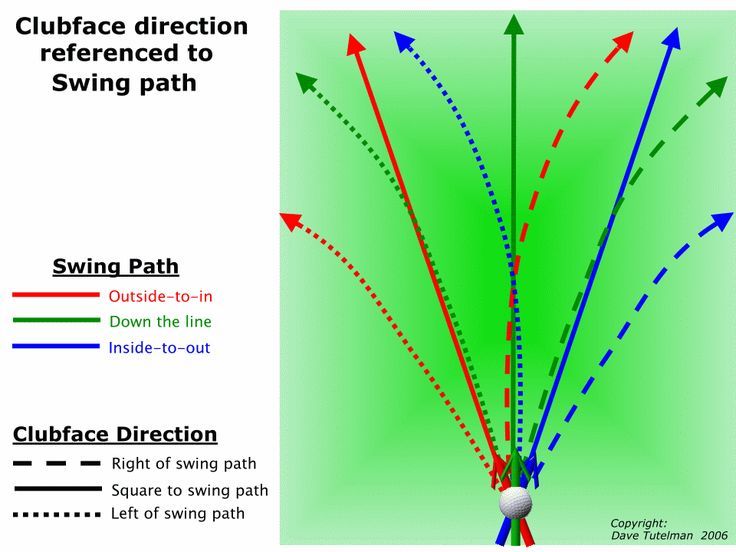 The best drill to stop shanking the golf ball

Set up properly (as discussed above), flex your toes upward as you begin your swing and keep your chest high (maintain your spine angle) throughout the swing.

Other than those focal points, keep your brain free of any additional chatter, which only exacerbates shankitis.

(For more advice, be sure to check out what our friends at Me and My Golf have to say below)