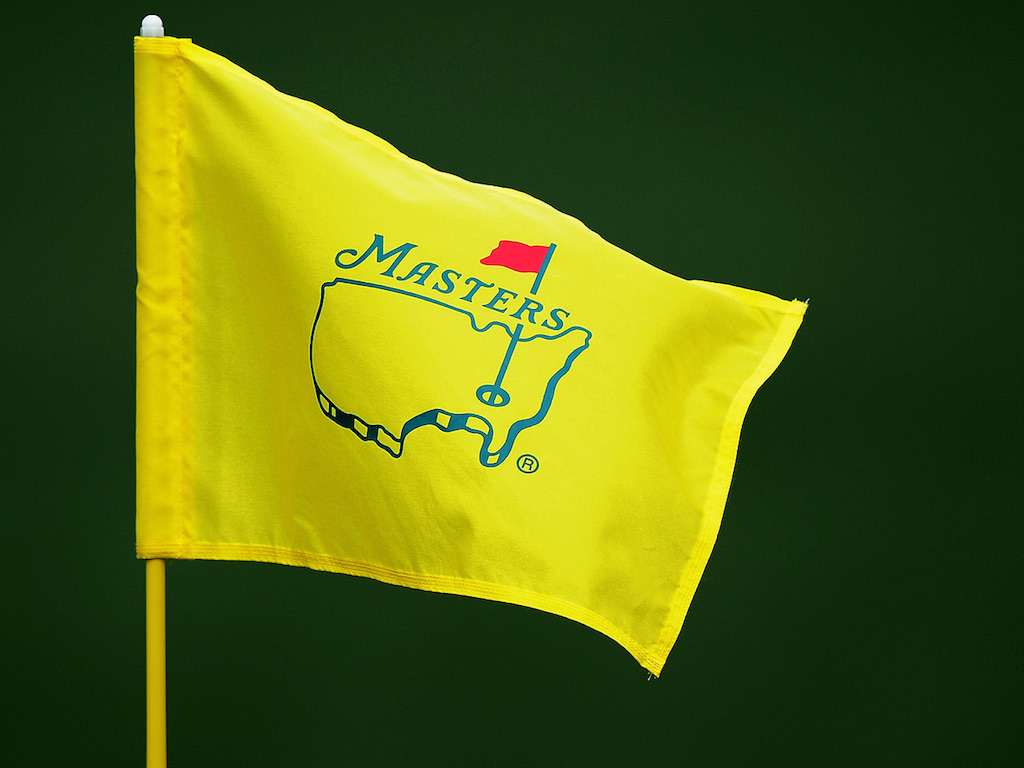 Editor’s Note: Rich Hunt is a statistician whose clients include PGA Tour players, their caddies and their instructors.

Each year, I create a filter to help predict the golfers who are most likely to win the Masters. I usually get the list down to roughly 23 or 24 players that meet the criterion. In last year’s event, I predicted Bubba Watson would win the event — which he did at 25/1 odds.

Before I discuss my picks of this year’s Masters, which this year includes 22 players, I want to go over what I call the “critical holes” for Augusta National. The critical holes in any tournament are the ones where the top finishers typically gain the most strokes on the field, as well as where the greatest deviation in scores exist. One of the interesting aspects about critical holes is that they often change over time due to changes in the course conditions, course design or a change in player strategy, and that creates a smaller deviation in scores. 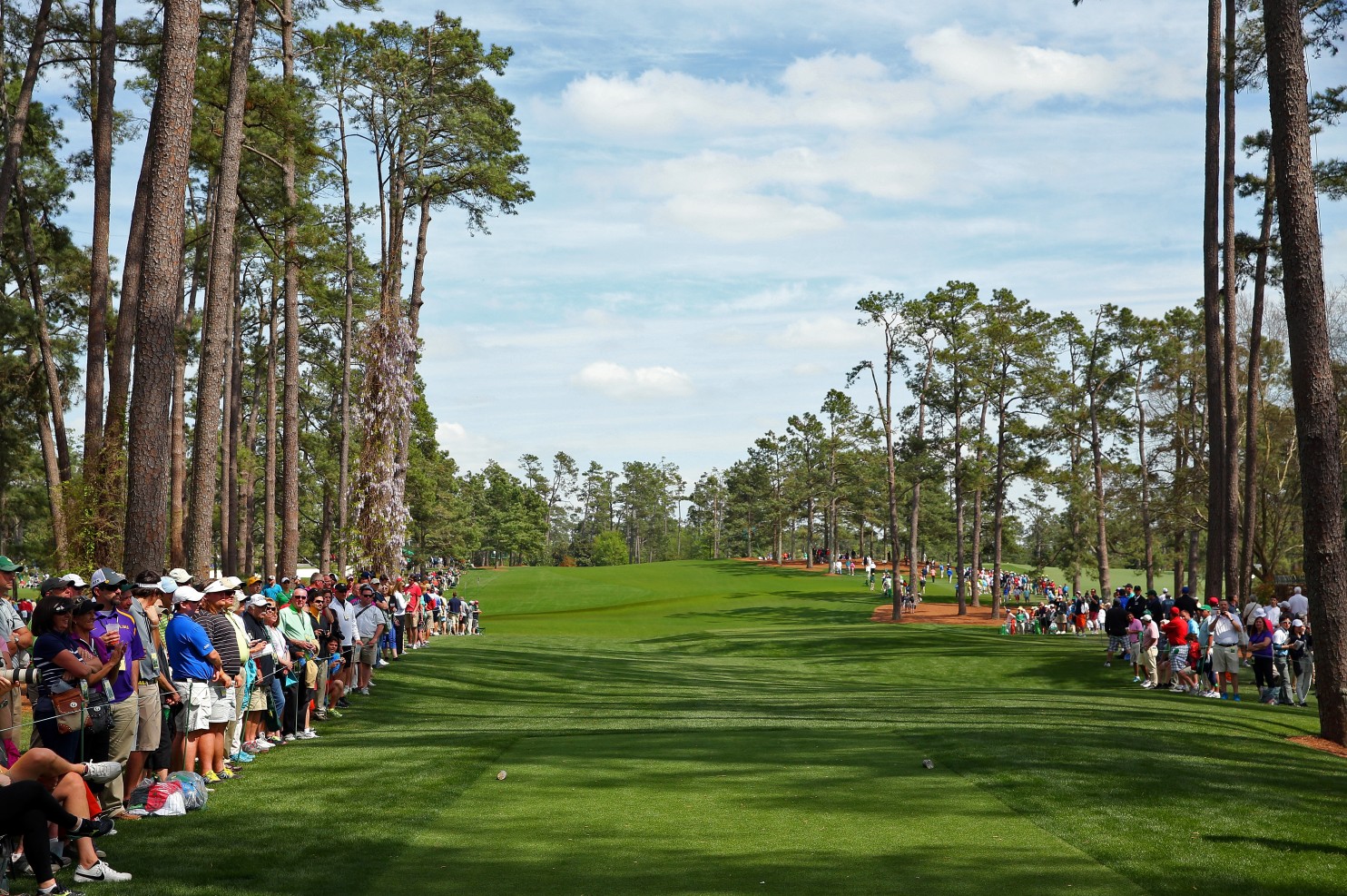 How No. 17 looks from the tee without the Eisenhower tree (Photo Credit: Andrew Redington/Getty Images).

Moving on to the tournament, I filtered out the past champions who are well past their time being competitive and the amateurs. Those 18 players include:

I also eliminated any first-time invitees, as the only first time invitee to ever win at Augusta was Fuzzy Zoeller in 1979. Those 13 players include:

Out of the group of first-time invitees, I would pay close attention to Shane Lowry, as he has a game that is a very good fit for Augusta because of the strong Red Zone Play (shots from 175-225 yards) that he has shown off this season. And of course, if Brooks Koepka is healthy, I expect him to have a good showing, as Augusta fits his game as well.

The four players include:

I will also eliminate these four American players, who have not played a sufficient amount of tournaments this season for me to statistically measure their key performance metrics:

Moving on with the list, I eliminated players who I think are too short to play well at Augusta National. They include:

Last year I had five players in the “too short to win at Augusta” list, and the 3 of the 5 made the cut with a best finish going to Jim Furyk, who tied for 14th.

Even more damning is the players who hit the ball too low. This is based on the Apex Height measurement, determined with Trackman on the PGA Tour. Last year, I had 10 players in the “too low of a trajectory to win at Augusta,” and 9 of the 10 players missed the cut. The only player who did make the cut was “The Mechanic,” Miguel Jimenez, who finished in 4th place. But if you don’t hit it high at Augusta, your odds of winning are not very good. That’s why I’ve eliminated these six players:

The player who stands out in this group is Patrick Reed. He’s currently 183rd in Apex Height. Typically, he has been better than the average in Apex Height, but for whatever reason he is hitting the ball quite low this season. I think, like Jimenez, Reed has the ability to alter his ball flight. But given how critical Apex Height is to success at Augusta, the numbers suggest that his odds are not that great this season.

Furthermore, since the inauguration of the event, there have only been two winners of the Masters who had never previously made the cut: Fuzzy Zoeller in 1979, and Gene Sarazen in 1936. Reed has never made the cut at the Masters and neither have the three players below. Let’s rule them out as well. They are:

I will say that if anybody could break that mold it would be Reed, whose fiery behavior and competitiveness reminds me of John McEnroe. But for now, I’ll stick with the numbers and the odds.

I also eliminated the players who missed the cut at the Shell Houston Open this week, because historically the odds of a player missing the cut the previous week and winning the next week are extremely slim. Furthermore, the Golf Club of Houston plays similarly to Augusta. Last year there were nine players who were not previously filtered out that missed the cut at Houston. Of those nine players, only five of them made the cut and the best finish was a T20 by Ian Poulter.

Another key metric at Augusta is long approach shots, which I call “Red Zone” play. The Red Zone are approach shots from 175-225 yards. Last year, there were nine players on my list of weak Red Zone performers. The best finish came from John Huh, who finished T11. Let’s rule out these 15 players because of their poor Red Zone play, which again, is critical at Augusta:

There are some big surprises involved with that list of players. This includes former winners Charl Schwartzel and Phil Mickelson, who currently rank 194th and 134th (out of 206 players) respectively from the Red Zone. Typically good approach shot player Luke Donald ranks 198th, and Sergio Garcia currently ranks 205th out of 206 from the Red Zone. While those rankings can change dramatically when the season is finished, it is clear that these players are currently having major issues on those long approach shots.

Finally, we are down to the 22 players that the numbers show can win at Augusta. They include:

Of those 22 players, here are my top-10 picks to win the Masters:

Tiger confirms he will play in the 2015 Masters