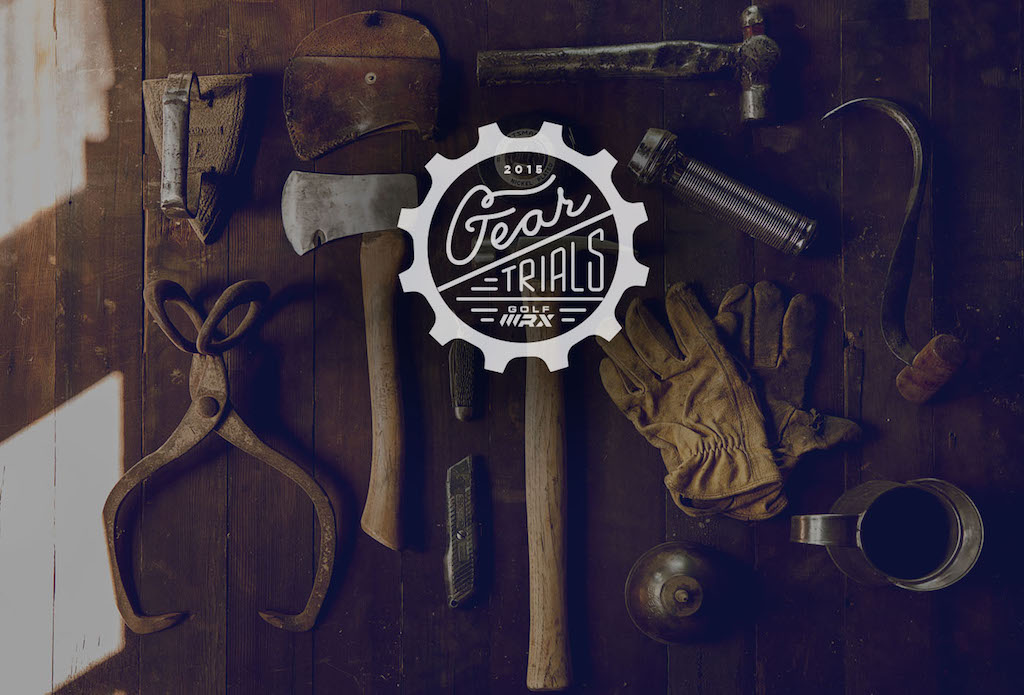 First of all, thank you so much to all of you who took the time to read 2015 Gear Trials: Best Drivers and comment on the story. In the 24+ hours since it’s been published, we’ve set records in views and comments. I’m grateful that Gear Trials has gained the traction it has across the golf world, because I know it will support many golfers’ desire to buy the best driver for them, and play the best golf they can.

A few questions continue to pop up about Gear Trials, however, and I want to take the opportunity to address them. Those who read this will better understand why we did what we did with Gear Trials, and why we’re going to continue to do it.

The two questions I am addressing are:

The short answer? It’s a disservice, and a practice that I believe is more harmful than it is helpful.

With our Gear Trials lists, we hope to empower more golfers to make decisions based on what clubs are best for them. Don’t buy a club because it’s good for a group of testers, or voted “best” by an organization. The only reason golfers should make the purchase of a new club is if it brings them the joy of better performance, more confidence, or both.

Golfers should be excited by the process of discovering what clubs performs best for them! Test different heads, preferably with a top-rated professional fitter, and see which one gives you the ball flight you need. Spend some time looking at different models at address to learn what shape inspires confidence in you, and what sound and feel makes your next shot more exciting. That’s how it’s done on the PGA Tour, and that’s how we hope our readers will learn to buy new clubs.

We understand that our readers want to make the most informed decision they possibly can, and we have great respect for the passion they have to play better golf. That’s why we went to the most reputable club fitters we know and asked them to offer our readers the safety of their expertise. With their votes, you can buy any of the seven drivers (or their low-spin equivalents) on our 2015 Gear Trials: Best Drivers List and you cannot make a bad choice!

Differences do exist between the seven models on the list, of course, and we did our best to highlight them fairly in Gear Trials and our individual reviews. But some of you have requested more, so here’s a few anecdotes of what we would face if we were to name “bests.”

How do we know which driver will work best for you? We don’t, and I’m not ashamed to say so. But you can find out.

We’ve given you the best starting point we know how, and how it goes from here is up to you. Are you up to the challenge? Everything I know about GolfWRX readers tells me that you are.

What is “effective bounce” anyway?

Inside the world of counterfeit golf clubs