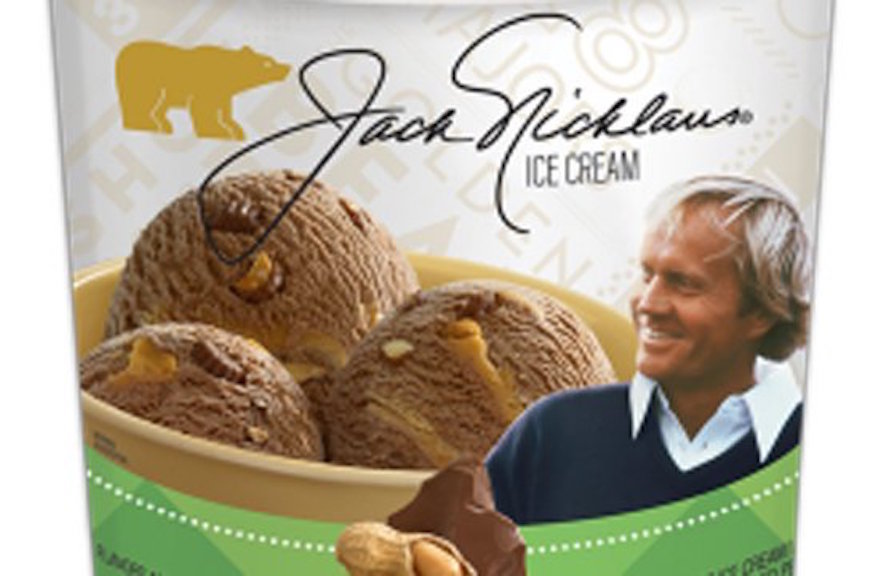 Jack Nicklaus, golf’s most-decorated major champion, now joins the list of golfers with food and beverages named after them. 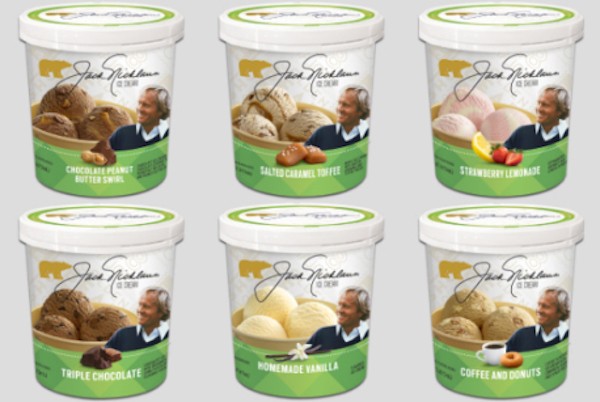 The Golden Bear turned ice-cream entrepreneur will release his own line of ice cream on, which will be available in seven flavors:

He teamed up with The Schwan Food Company, and the pint-sized ice cream will be available in Kroger, Bi-Lo and Winn Dixie at selected locations for $1.99 a pint. 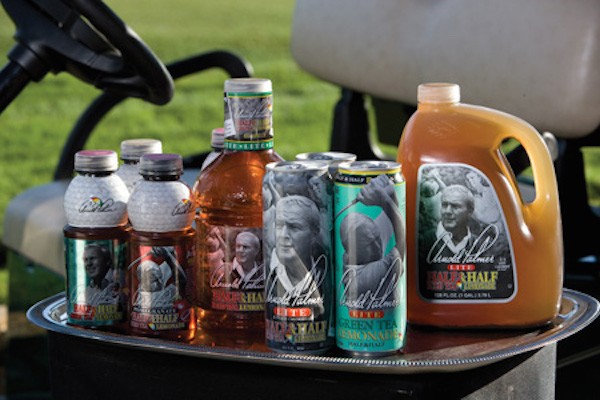 Arnold Palmer Tea originally consisted of a mixture of half iced tea, half lemonade — a combination universally known as an “Arnold Palmer.” The Arizona Beverage Company has recently expanded its Arnold Palmer beverage line with more flavors, including the Arnold Palmer DRIVE, which is a performance energy drink.

The youthful, exuberant Palmer certainly knew how to energize a crowd in his playing days, especially the members of Arnie’s Army. 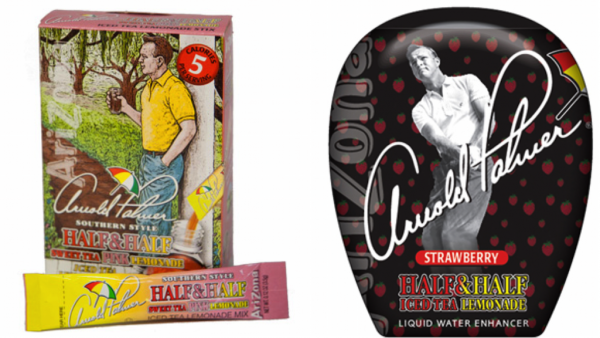 But the original iced tea and lemonade mixture, which was the premise behind the popular “This is SportsCenter” commercial, will always be the real Arnold Palmer beverage. 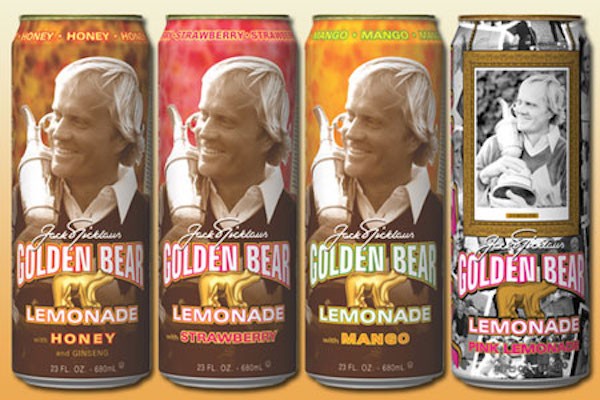 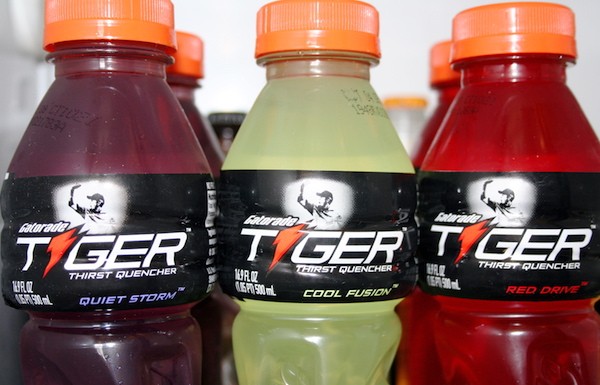 Although the partnership ended between Tiger Woods and Gatorade in 2010, Tiger’s line of Gatorade, which featured flavors Quiet Storm, Cool Fusion and Red Drive, will live on in golfers hearts and taste buds forever. 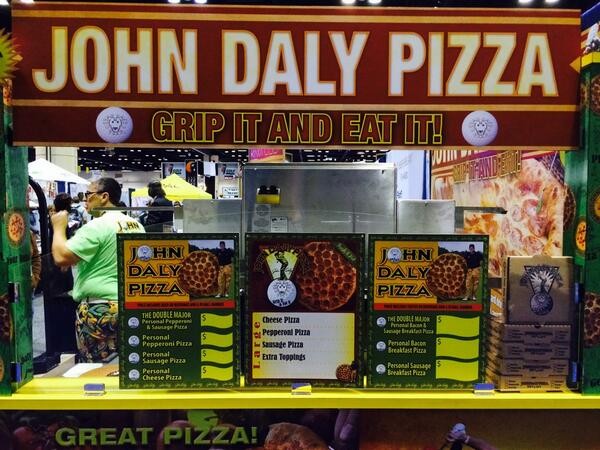 Yes, long-hitting John Daly has his own line of pizza restaurants. John Daly Pizza is a “371 yard drive down the middle. Grip It and Eat It!” 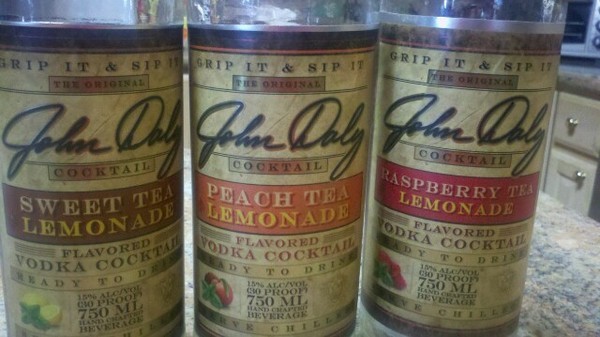 Daly, who’s a song-writing rockstar and Loudmouth pants-wearing entrepreneur, also has a drink named after him.

A “John Daly” drink universally consists of iced tea, lemonade and vodka, and can also be made with lemonade and sweet tea vodka. If it sounds like an “Arnold Palmer” with an infusion of vodka, that’s because it is.